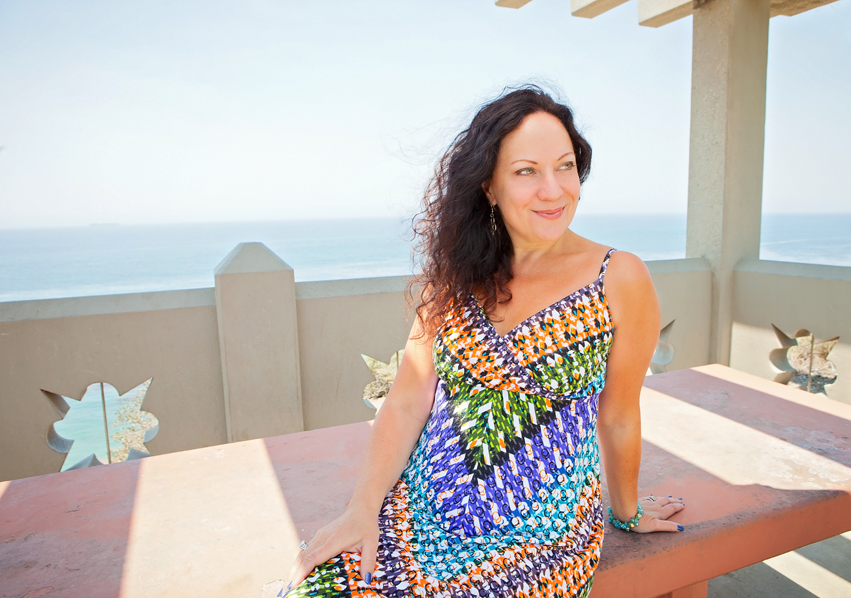 Today we’d like to introduce you to Suzanne Dean.

Suzanne, let’s start with your story. We’d love to hear how you got started and how the journey has been so far.
I am fortunate to be an actress and producer working in Theatre and Film and merge my performing, producing, artistic management, and development careers throughout Los Angeles and the Bay Area. I’ve been the Associate Artistic and Development Director for Los Angeles based arts organization Shakespeare by the Sea since 2000 and Co-Founded Little Fish Theatre with Lisa Coffi in 2002, where we continue to produce new and contemporary works.

I split my theatre passion with film as the Founder and Producer of Rebelfilm Productions, a film & video company. I am passionate about supporting young filmmakers and have been the Chair of the We Are Shakespeare Digital Video Festival for the Shakespeare Theatre Association and served as a judge for the Academy of Television Arts and Sciences College Television Awards and the Prague Shakespeare ShakeMeUp Film Festival. My first and continuing passion is as an Actress.

I’ve been fortunate to work extensively on works by Noel Coward, Tennessee Williams, Harold Pinter, Edward Albee and Shakespeare – having performed leading roles in 20 of his plays, some multiple times. I’ve been honored with recognition as a Backstage West Garland nominee and a BroadwayWorld, OC Weekly, and StageSceneLA winner for Who’s Afraid of Virginia Woolf, Betrayal, Much Ado About Nothing, Taming of the Shrew, Private Lives, Antony & Cleopatra, and Hedda Gabler, and originated the role of Peg Woffington in Peg & Garrick.

As a film/video Producer, my recent independent films include The Creatress and The Silent Natural – both expected to release in 2019. I’ve been EMMY nominated for Commercial production work, and have managed over 120 commercials. I’m an active member of the Actor unions as well as the Academy of Television Arts and Sciences, Shakespeare Theatre Association, San Francisco Film Society, Theatre Bay Area and Women in Film.

Most recently, I was a Guest Artist/Director and Teacher with Prague Shakespeare Company and Actor/Director Arabian Shakespeare Festival. My theatre career started in Dallas at the famed Arts Magnet High School at Booker T. Washington and am featured in the book “Fulfilling the Vision – Celebrating One Dallas Art School’s Impact on the World.”

Has it been a smooth road?
Supporting my passion for the non-profit theatre world is tough going, but, unlike most actors/directors, I’m able to supplement my income with a separate career in the Film Industry.

So let’s switch gears a bit and go into the Little Fish Theatre story. Tell us more about the business.
Little Fish Theatre is an Artists’ ensemble whose mission is to present quality productions year-round, drawing material from the wealth of new, contemporary and classic plays that lend themselves to an intimate performance space.

LFT aims to explore provocative, stimulating theatrical entertainment while providing a nurturing environment for theatre artists and an inviting nexus for local and visiting audiences in a 65-seat venue in the San Pedro/LA. LFT is the contemporary theatre wing for the arts nonprofit, Shakespeare by the Sea.

How do you think the industry will change over the next decade?
The kind of theatre that thrills me is focused on impact, expansiveness, and transformation.

I’m looking forward to the shift in theaters (and the entertainment industry in general) towards Diversity and Inclusion. For too long, the industry has not been a true reflection of our world.

Most obviously, in leadership, but also in the stories we tell. At LFT, we’re embracing the mandate to solicit and produce work that embodies a more compassionate, empathetic awareness of differences and hopes to reflect the cultural diversity of Los Angeles. 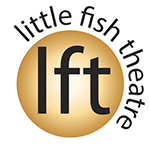 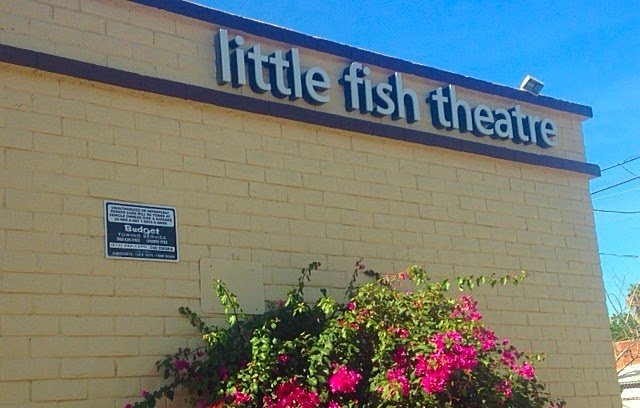 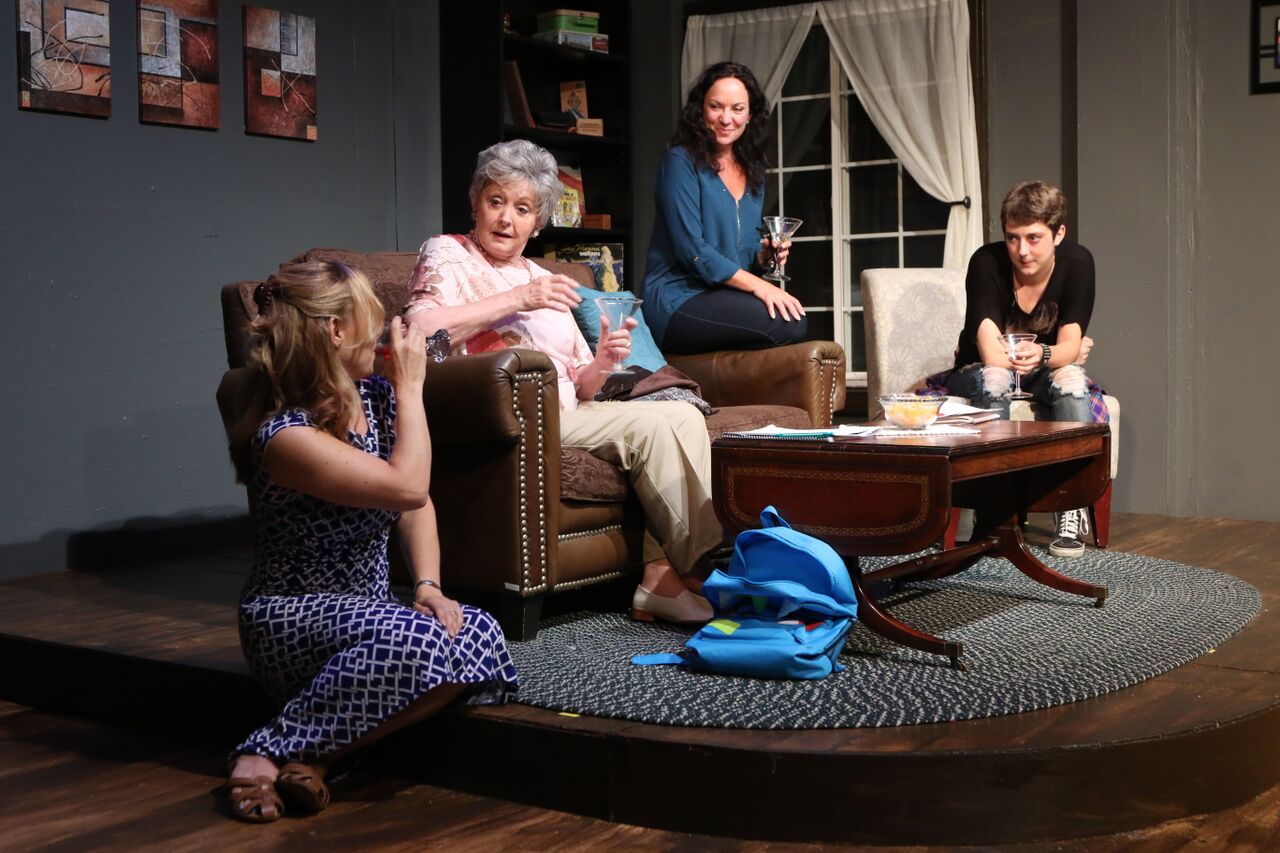 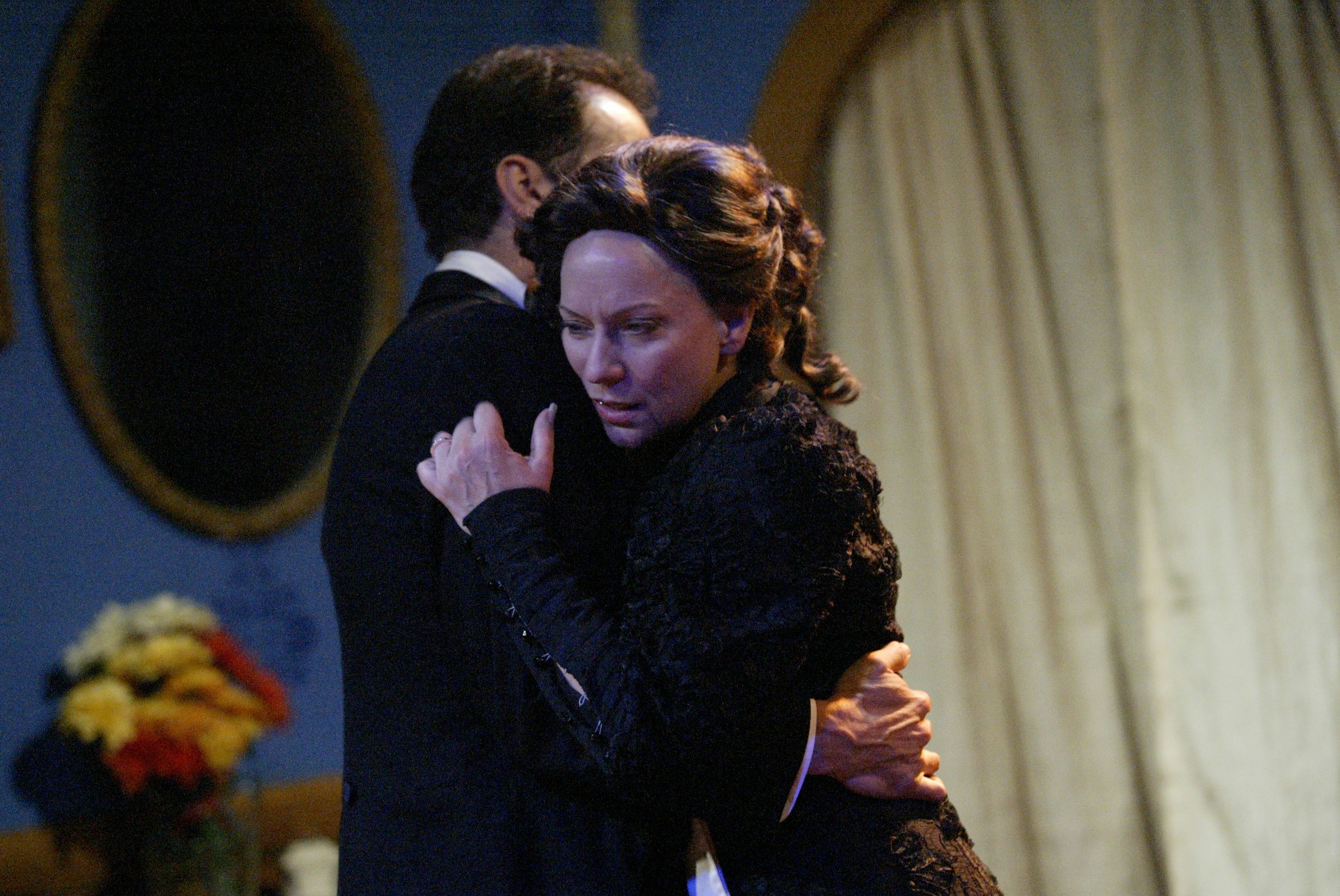