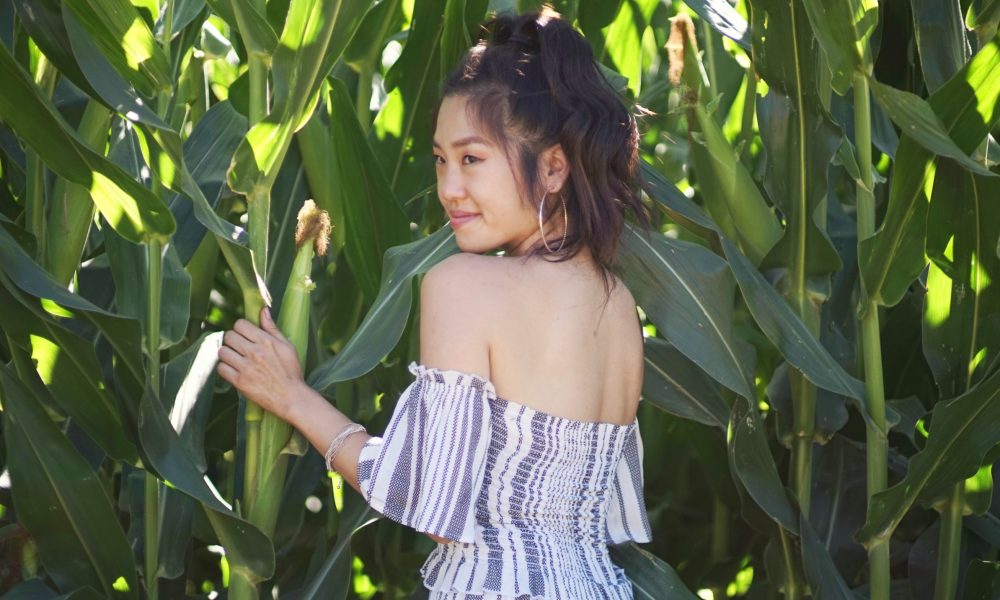 Today we’d like to introduce you to Susannah Kim.

Susannah, can you briefly walk us through your story – how you started and how you got to where you are today.
Growing up in Virginia as a Korean American came with its own unique challenges. On top of that, my family moved around a lot. This meant adapting socially to a new neighborhood, new school and new friends every few years which forced/allowed me to reinvent myself with each environment. It’s obvious to me now that those struggles actually led me into my career path as an actor.

I’ve always expressed the significance of television in my life as a first-generation American. In so many ways, TV and film taught me about a country and culture of which I am a citizen but didn’t experience in my own home. I now want to be a part of that bridge and connection that nurtures empathy and helps our world grow smaller. I studied Theatre in high school and college, performing in various plays and musicals along the way. To pay for school and cost of living, I managed a veterinary hospital for eight years, where I was able to save up and finally move up to LA proper and pursue acting professionally. Since then, I’ve been fortunate to book various commercial, film and new media jobs and had the opportunity to work on an Off Broadway musical in NY for three months. I’m now with a phenomenal talent manager, Brehan Fitzgerald of Brio Ent., and am auditioning more than ever before.

We’re always bombarded by how great it is to pursue your passion, etc – but we’ve spoken with enough people to know that it’s not always easy. Overall, would you say things have been easy for you?
Definitely not. It’s not lost on me that even having the choice to pursue a career in acting is a complete privilege. However, it still comes with its own relative challenges. There are only so many options for jobs that allow me the availability to audition during the week. I’ve consistently held two jobs at a time, all in the service industry, just to afford the luxuries of rent and ramen. Aside from the financial struggle, the emotional rollercoaster that an actor faces daily is filled with highs, lows and loops that can be incredibly thrilling and equally devastating. Possibly one of the biggest challenges I’ve faced was the search for the right representation. It’s been a journey to find the incredible manager I have now but inexplicably valuable to my spirit and sanity.

We’d love to hear more about your work and what you are currently focused on. What else should we know?
I’m still learning that as an actor, I am the business. It’s a shift from feeling like an employee wanting to get hired for a job to being a business that’s offering a service. What sets me apart is my background and life experience. A Korean American that was raised in the South by ultra Catholic parents and relocated to SoCal makes for a fairly unique product that sings, says “ya’ll” and is fluent in Korean, Spanish and sarcasm.

What were you like growing up?
Mom says I was a pretty good kid. I remember being a bit cheeky with some teachers in school but I’d like to think they enjoyed the light banter. I took piano lessons for years, competitive show choir in school, performed with a Korean fan and drum dancing group and sang a ton in church. So it was a lot of music and performance growing up. Makes sense huh. 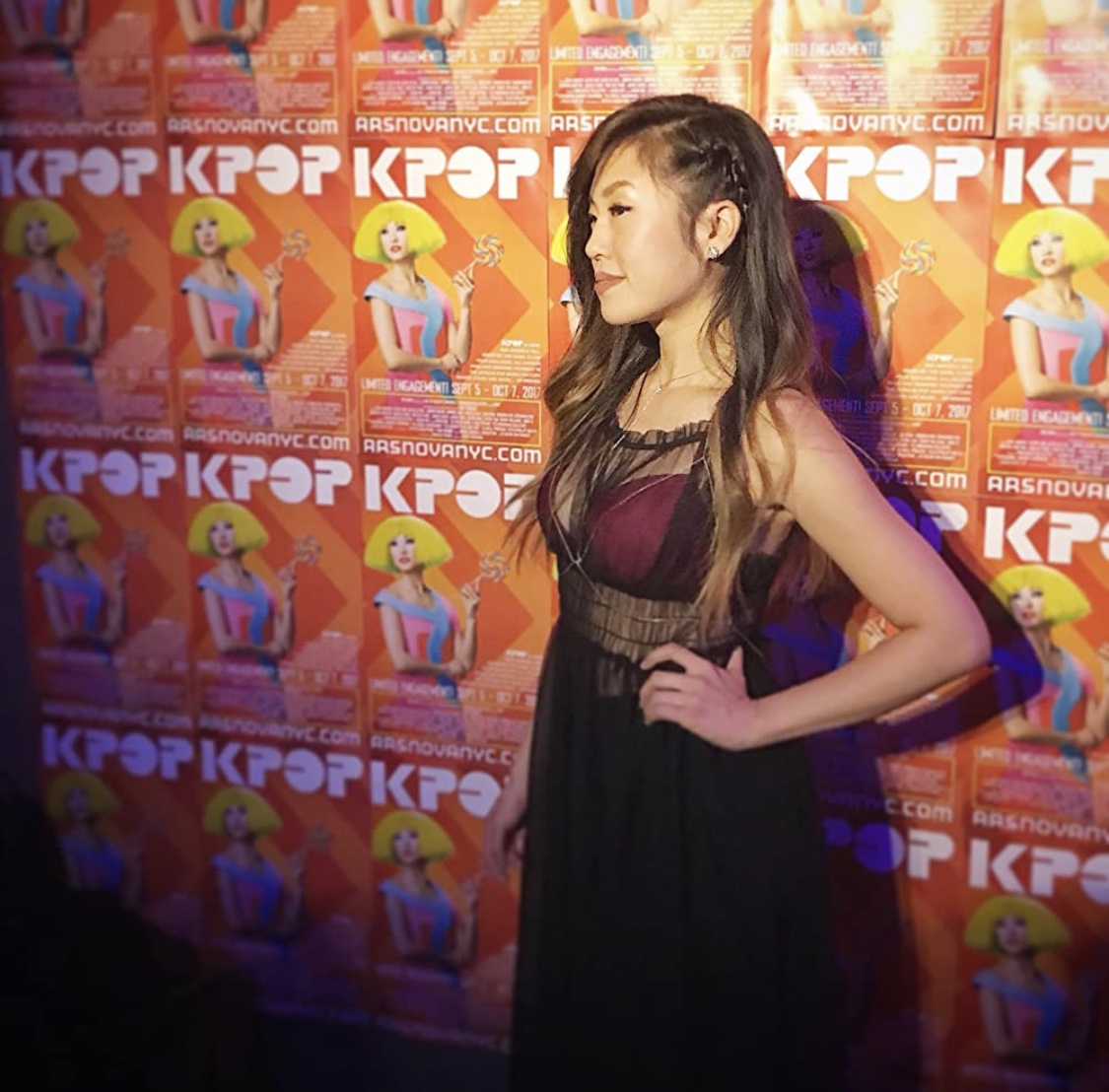 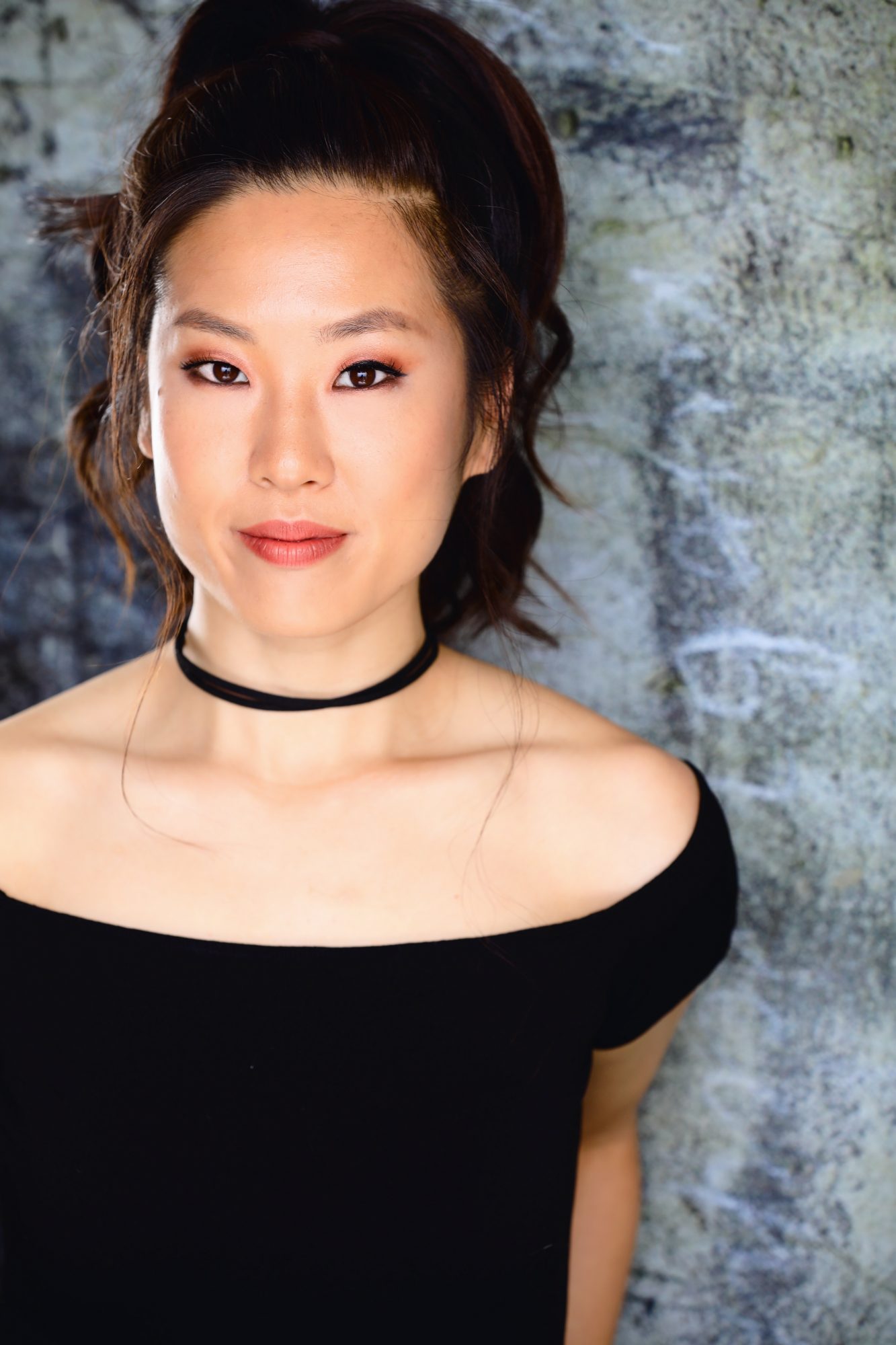 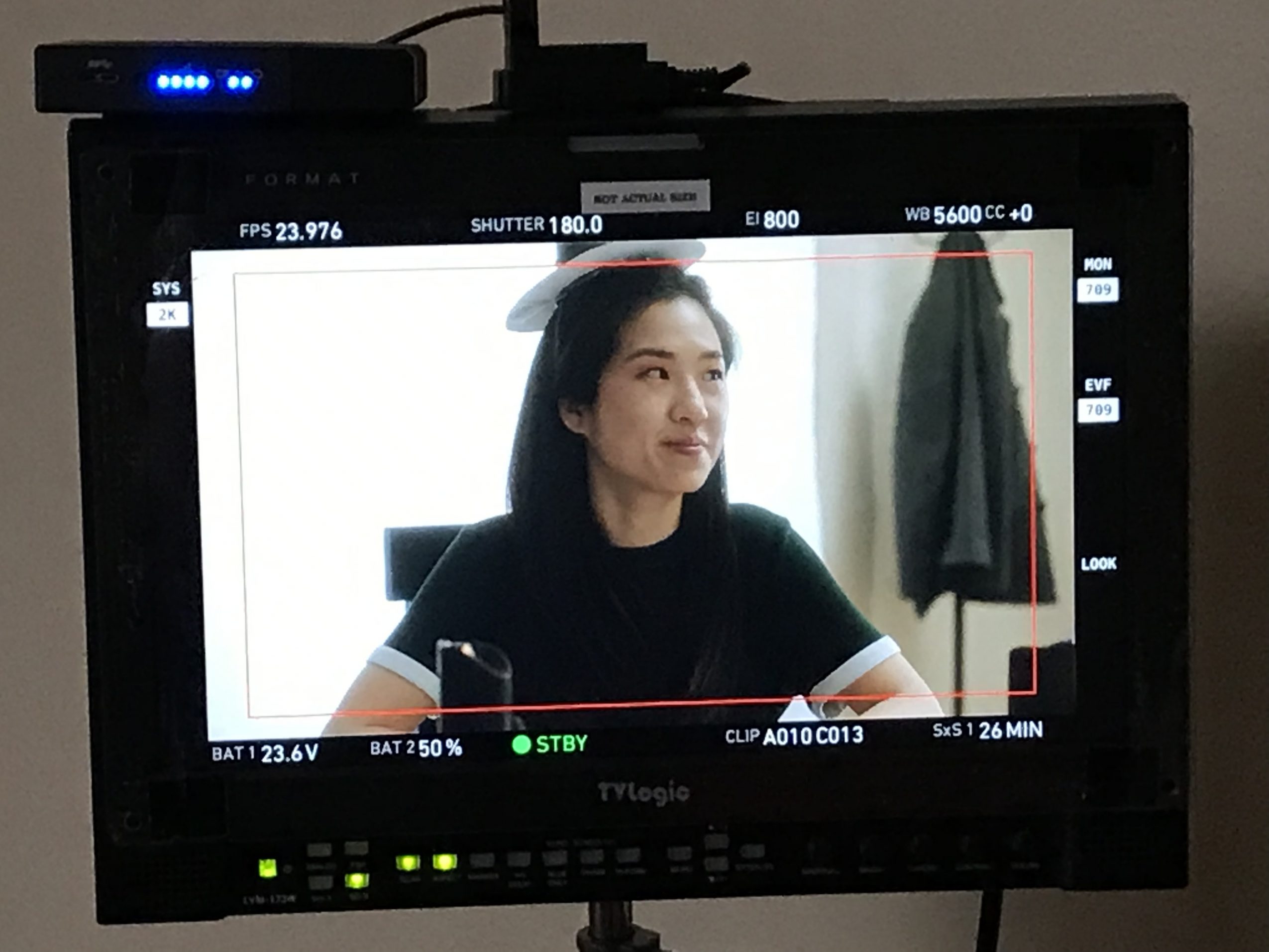 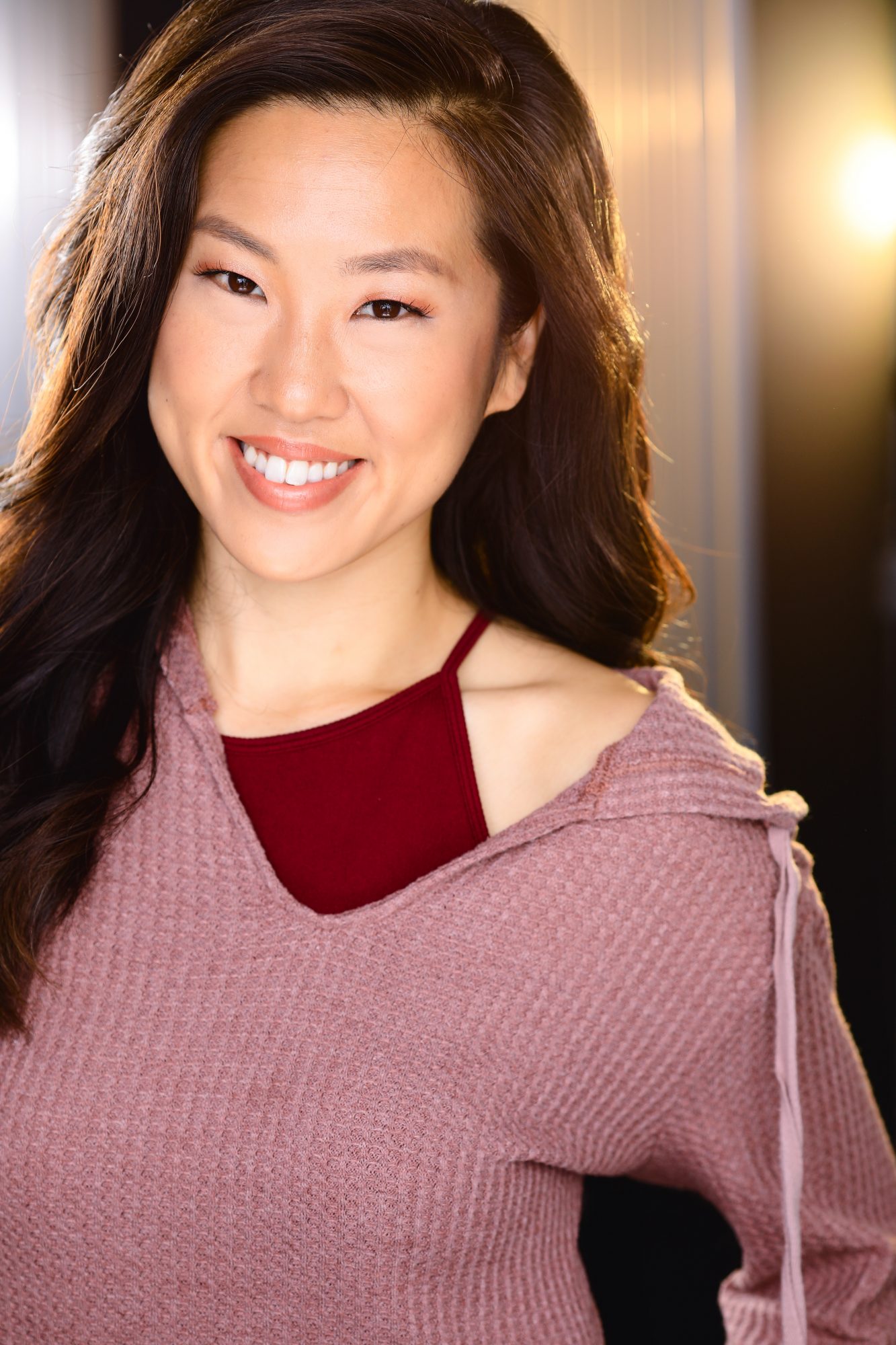 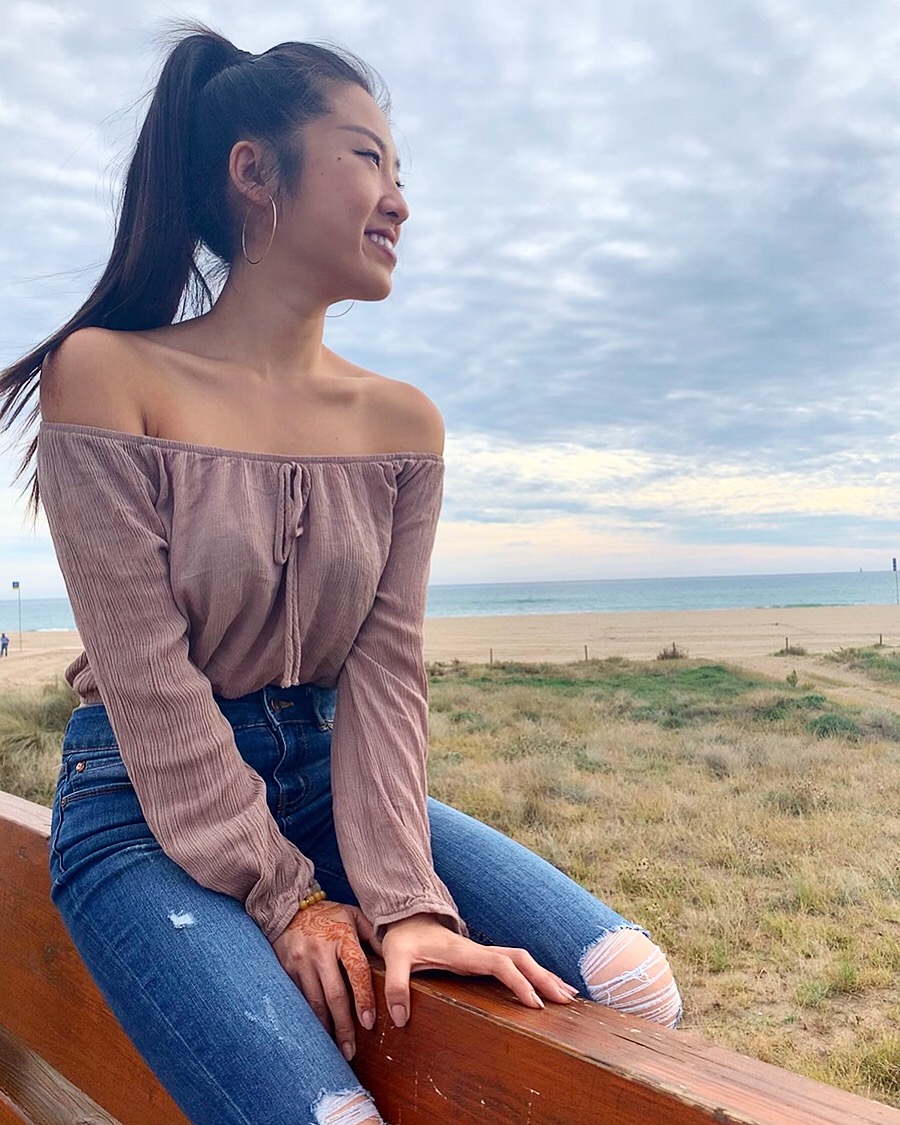