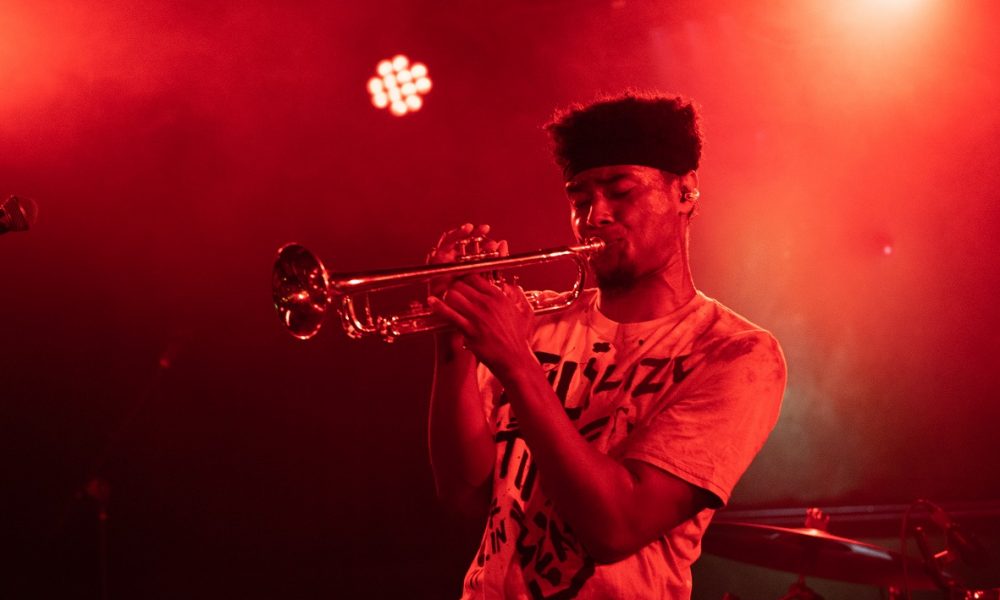 Today we’d like to introduce you to Sugi Dakks.

Sugi, let’s start with your story. We’d love to hear how you got started and how the journey has been so far.
I grew up in Lakeport, CA. It’s a tiny town of 5,000 people in Northern California. Growing up, I was forced to take piano from an early age, and though I didn’t take it seriously and would hardly ever practice, it became the starting point of my musical pathway. I hated piano growing, it was another chore forced upon by the parents, but they had me take lessons for enough years for me to actually create a solid foundation for my later musical years. I also grew up playing trumpet in marching/jazz/concert band at our school, mostly because all my friends were in those classes so we could mess around.

I grew up wanted to play basketball for much of my childhood, music was sort of a side hobby that was just a product of my environment as opposed to me wanting to be involved in musical activities. Fast forward to my first year of college, where I planned to be a walk-on on the basketball team there. Long story short, I didn’t make the team and fell into a very low point in my life. I lost all sense of direction of who I wanted to be, what I wanted to do, and started falling behind in school as well. I would occasionally go to the music building and spend hours playing the piano in a practice room as a way of therapy and a coping mechanism.

Months and months, and I continued to go play to get away from my internal anxieties, to where I was actually getting good at playing the piano. I never once thought of actually taking music seriously until someone knocked on my door and said what I was playing really inspired them and were grateful to have heard it. I decided to actually take piano seriously and graduated with a degree in Jazz Piano. During that time I got really involved with rapping and Spoken Word poetry, combining the two eventually to make one thing. I moved down to LA, have been composing music, expanding my network, playing shows, playing piano for other artists, churches, teaching piano, and making it happen ever since…

Overall, has it been relatively smooth? If not, what were some of the struggles along the way?
When I first moved to LA, I didn’t have any connections, I didn’t have any money, and I had never lived in a city before. Combine those three things and you’ll for sure have a very depressing year. I managed to hop around from job to job, working at a grocery store, and then parking valet (which I got fired from), and then Chipotle. I really didn’t do anything musical outside of making music in my room. It was a very lonely time, and there were many nights where after an eight-hour shift I would try to sit down and make music but end up crying till I fell asleep. I can say it was probably the lowest year I’ve ever felt up to this point, but I am extremely lucky/grateful that I somehow stuck through long enough to build connections that are still benefitting me today.

I was able to meet a friend of a friend who gave me my first teaching gig, which I still do today. From there I was able to meet other musicians and start building a network of phone calls that would help sustain me financially. I started working with a manager who saw potential in the music I was making and tried to get me connected to different artists and producers. Now I still experience the highs and the lows, but I know now and have experienced that there is always a light at the end of the tunnel eventually, and that keeps me going through the worst of times.

Can you give our readers some background on your music?
I am a musical artist. I go by the name of Sugi Dakks. I compose my own music, combining the many influences that I enjoy which include: Jazz, Rap, Spoken Word, Hip-Hop, and production. I personally specialize in a keyboard, having a background in jazz/classical training. As well as compose my own music, I produce and song write for other artists as well as am a freelance keyboardist. I am most proud of the fact of my mixed-race heritage.

I have an African American father and a mixed Japanese mother and grew up with an openness to race and culture that I am forever grateful for because of how it has made me to think more openly and understand more fully the differences and similarities of people from all different backgrounds. I think I have a strong foundation in musical knowledge and I think that doesn’t happen very often in Hip-Hop, so am grateful for my training and expertise.

If you had to go back in time and start over, would you have done anything differently?
I think that is really hard for me to say because I do believe to some extent all the events of your life have shaped you into who you are today. A lot of the traumas, mistakes, and hardships teach a lot of lessons that will never come in the best times, so I don’t think I would want to start over just to avoid things like that happening. I think if anything I would go back in time to try and correct any I hurt anyone purposely, I don’t think anything ever good comes from that. 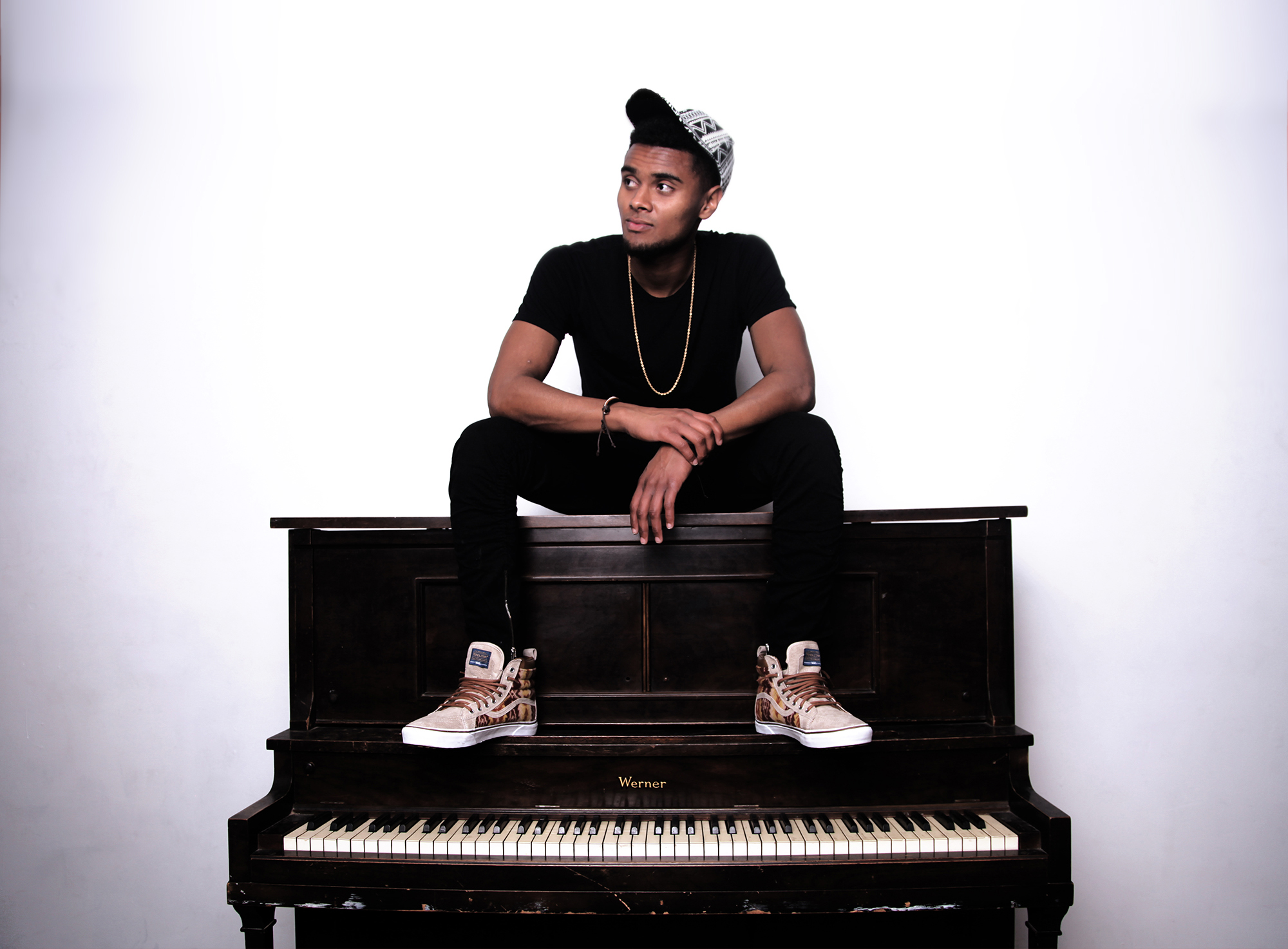 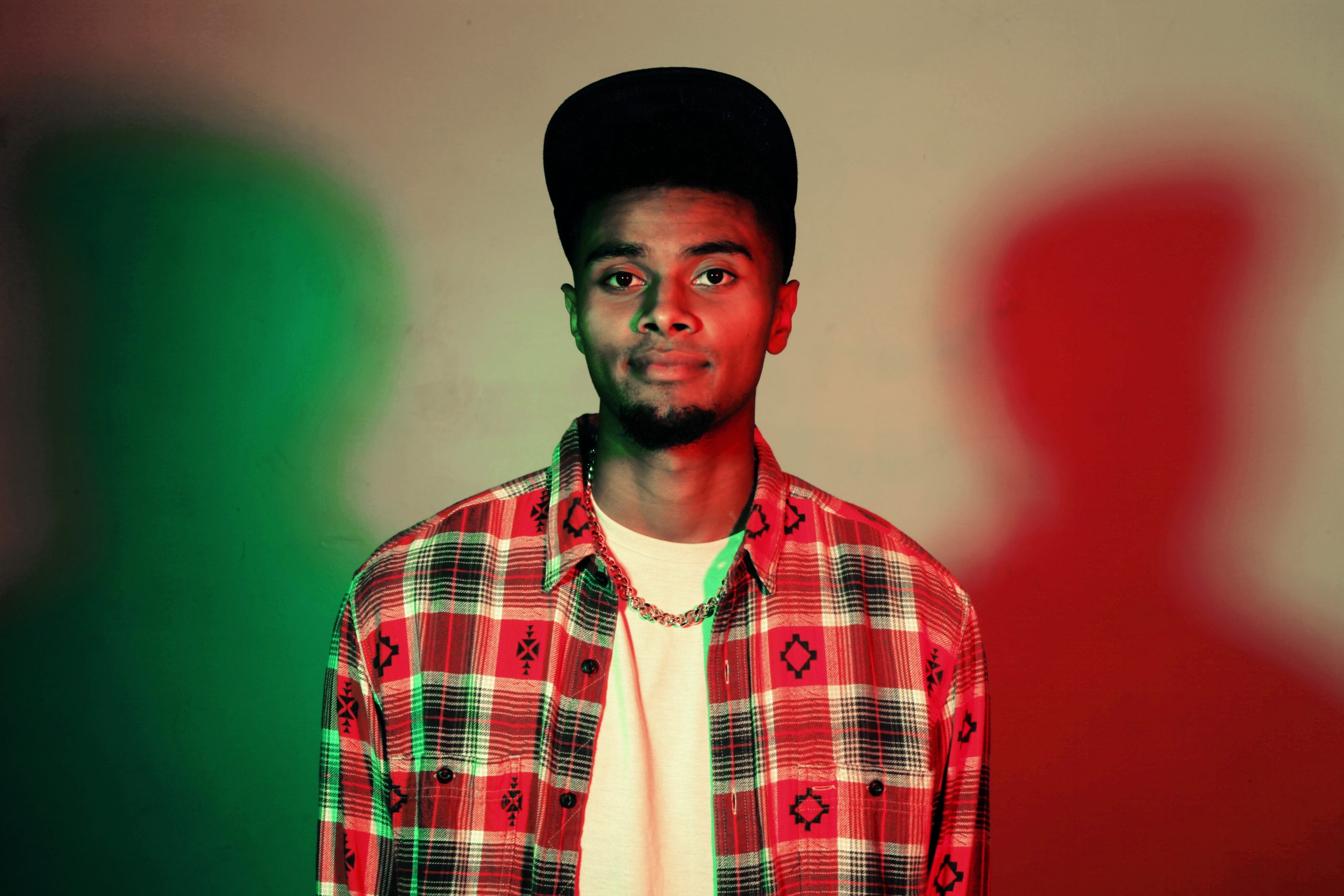 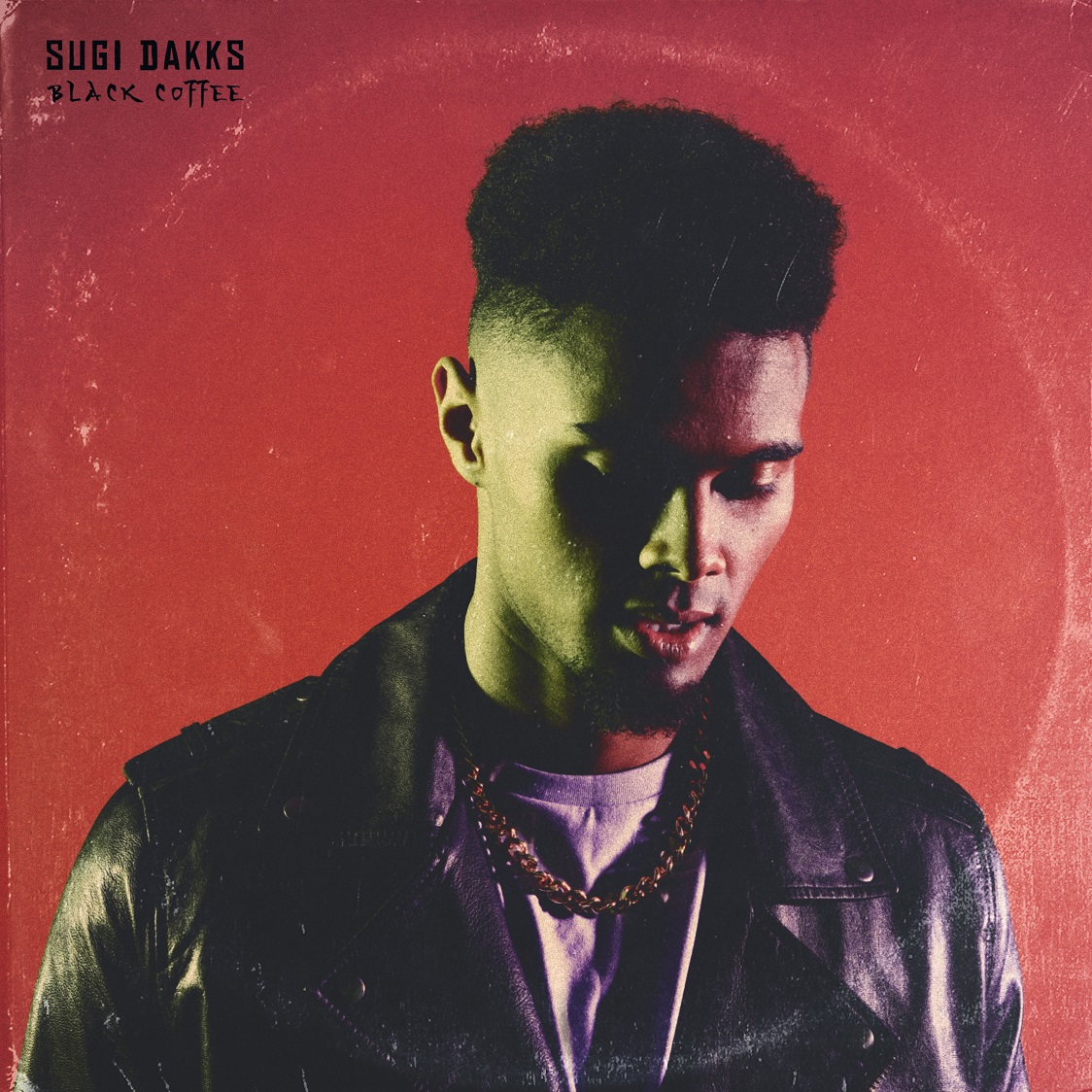