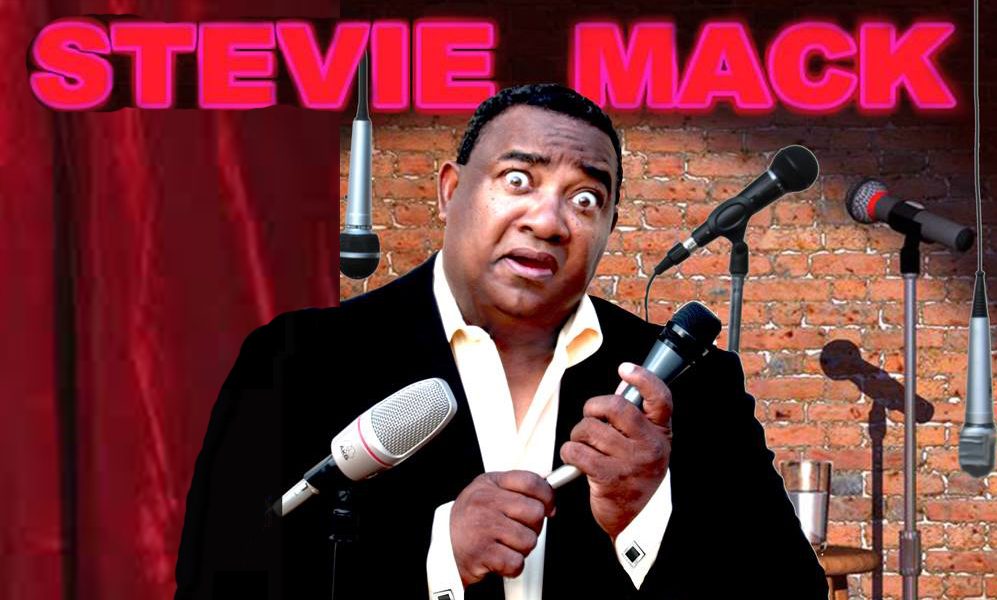 Today we’d like to introduce you to Stevie Mack.

Stevie, please share your story with us. How did you get to where you are today?
I was born in Los Angeles, California to a family of six kids. We were like the Brady Bunch …if they all did crack. I always loved comedy, my mother and grandmother made me laugh a lot. I stayed up late at night to watch the Midnight Special and Don Kirshner’s Rock concerts because they always had a comedian or two.

I used to sneak and listen to Cheech & Chong, Richard Pryor and Red Foxx albums. Eventually, Evening at the Improv and Saturday Night Live was my “go to” shows for comedy. I eventually visited the Improv and saw live comedy for the first time, and I also saw for the first time, a comedian bomb on stage. I felt really bad for him. TV never showed this aspect of comedy. I never wanted to be in that position, up on stage, being judged by the audience.

I watched a lot of TV and movies as a child and I always wanted to be in the entertainment business. I wasn’t so focused on being in movies and TV, I actually wanted to make movies myself. I wanted to shoot, direct and create special effects. I was distracted from entertainment because gangs and drugs was all around me growing up and I participated to my own detriment, eventually needing rehab to get back on track. It was at rehab in 1990 when I discovered I had the gift of comedy. Before rehab, I had dabbed in a few open mic nights at a coffee shop, but once I got into rehab, I really excelled at comedy, performing mostly for recovery home shows and then, at the urge of others, I made my comedy club debut at the Comedy Store in Hollywood in 1991. I was blown away at the fact that people were laughing at my jokes. I had arrived!

I began performing stand up comedy everywhere there was a mic. Eventually, I started getting paid to perform and then I started producing and hosting my own comedy shows. I am the longest running comedy show host/producer in Leimert Park, been hosting shows there since 1992. My current show, The Stevie Mack Show has been running there for the last eight years in conjunction with the Leimert Park Art Walk and I am now the Comedy Guru on Airbnb Experiences platform; people from all over the world come to take my 1 hr comedy class and then perform live on stage at #TheStevieMackShow.

I eventually went to school for filmmaking and was very successful as a filmmaker and TV producer. After producing tons of content for a lot of celebrities I decided to turn the camera lens on me. Eventually, I started going on auditions and booking a lot of TV and film roles. I just booked my 44th commercial and now my bio reads like this:

He began his acting career when he was ten years old, as an extra in the movie, “Uptown Saturday Night”. He later joined the Young Saints Academy where he toured Los Angels singing, acting and performing choreography.

Stevie Mack made his Stand-Up Comedy debut in 1990 at the World Famous Comedy Store in Hollywood, California. His award-winning one-man show, Diary of a Crackhead, was launched at the Hollywood Improv Comedy Lab and continues touring to this day.

He studied Film/TV Production at LACC and USC, taught TV/Film production until he launched his own production company, Promac Group Entertainment and began producing content for Hollywood celebrities.

Stevie Mack’s acting and comedic talent keeps him sought after for movie, TV and commercial roles.

Has it been a smooth road?
I wrote, produced and starred in my one-man show, Diary of a Crackhead, it ran at the Hollywood Improv for two years. Stevie Mack’s Diary of a Crackhead” is a poignant and very funny one-man play about addiction and recovery. It’s about how one rises from the ashes of a family riddled with crime, pimps, pushers, drug/alcohol addiction, gangster ethics, prison life and mental institutions. This story is about overcoming adversity against all odds through laughter. It’s an autobiography condensed to 60 minutes.

My childhood was very different from most kids. My mother had six kids by six men and my daddy was the only one who didn’t stick around. We moved a lot, practically every six months. I went to 11 schools, six juvenile halls and three probation camps. I stole everything I wanted and in my family that was not frowned upon. Didn’t make many friends growing up, only met potential victims of my kleptomania. Lots of strange and curios characters frequented our residence, getting high, committing crimes and violent acts, so drugs and alcohol for me was a natural progression in this environment.

What else should our readers know?
I am a comedian and an Actor. I am most proud of my ability to rise above all my challenges and exceed the goals I set each year.

Is our city a good place to do what you do?
LA is a tough city, and the entertainment business is even tougher; if you have thin skin, it will chew you up, spit you out and gobble you back up again. 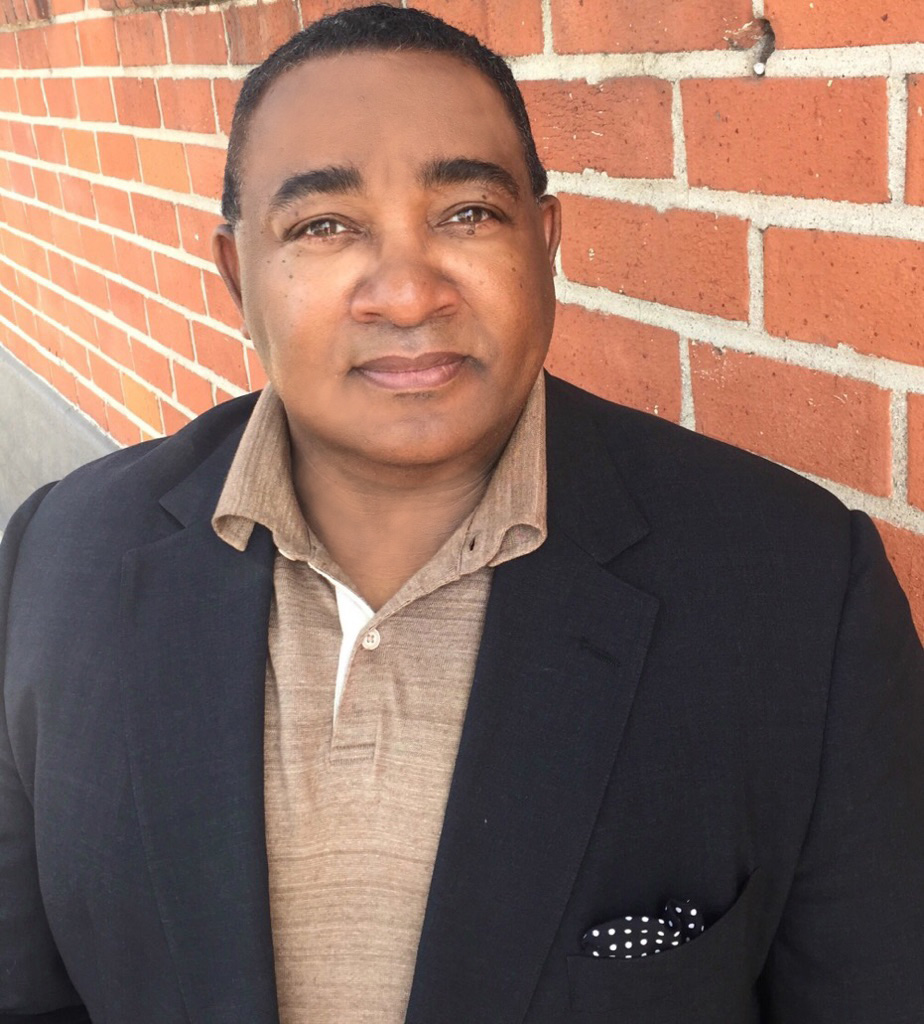 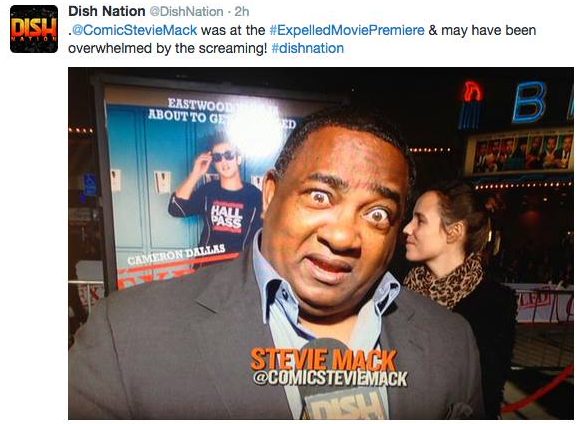 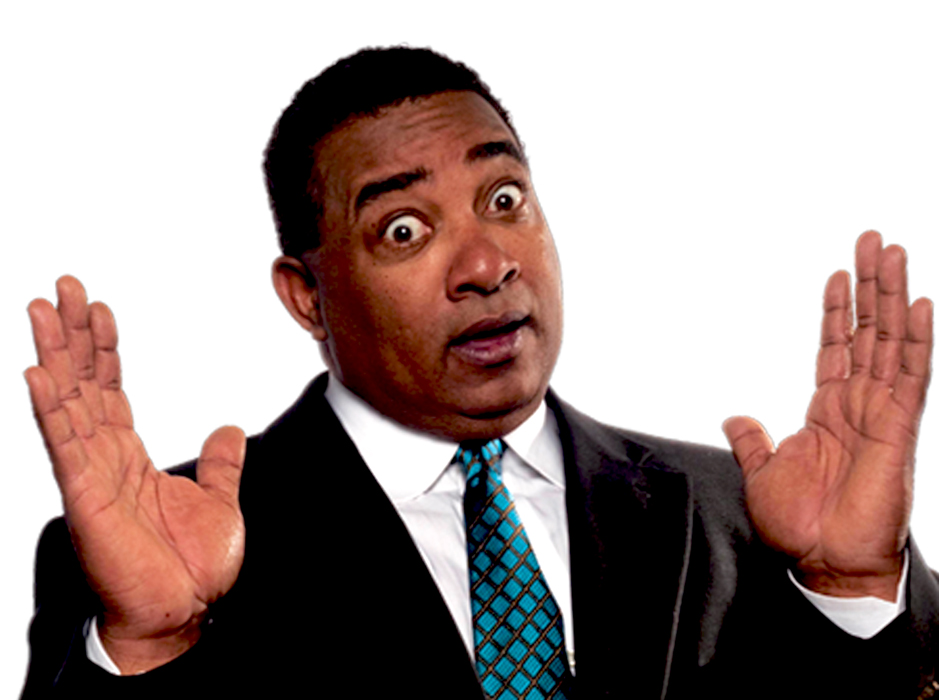