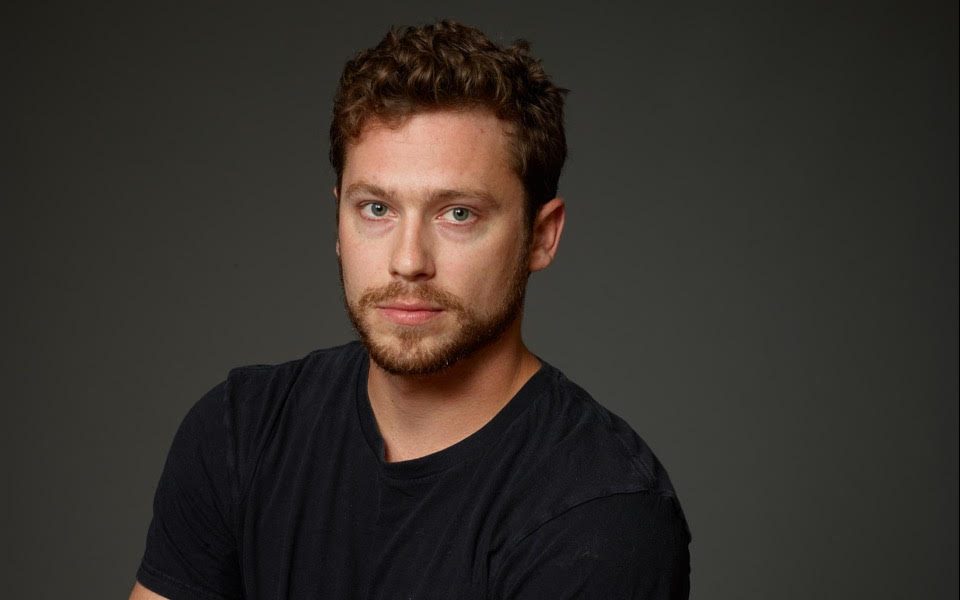 Today we’d like to introduce you to Stephen Ohl.

Thanks for sharing your story with us Stephen. So, let’s start at the beginning and we can move on from there.
I blame John Wayne, Bruce Lee, and Batman.

I was the youngest of three boys, so, when my brothers started school before me, I spent a lot of time alone. I got used to living in my imagination, and my mom encouraged it. She was a storyteller herself. I spent many days pretending to be my favorite onscreen personas. But I would literally become them in my mind. My parent’s friends would say, “Hello, Stephen.” And I’d reply, “I’m not Stephen. I’m John Wayne.” They feared I was delusional, but my Mom let it run wild.

As I got older, I grew out of that, or I guess I adapted to social environments. I left the dream of acting and making movies for the safe idea of business. But when I got to Boston University as an undeclared student, something clicked in my mind. Why waste any day doing something you don’t love? All you have is today. So, I set my major as Film and TV. I got a crappy handy-cam, a photography tripod, a friend, and started making my first short film. Since then, I’ve created as much and as often as I can, because I believe creating is the meaning of life, or at least it makes life bearable.

After undergrad, I helped my brother run a small video production company out of our parent’s basement in New Jersey for a couple of years. Eventually, I had to get out of my childhood home, so, I got on a motorcycle and headed to Los Angeles to focus on acting for a little while. I spent two years studying acting and auditioning. I had acted in a couple of indie features, and I thought that ball would keep rolling, but the opportunities for an actor can be difficult to come by. This ultimately pushed me back into creator mode, and I made a POV short film, “I Wasn’t Me.” This film helped me apply to grad school at the American Film Institute Conservatory. The film was a turning point for me, and it’s still playing well on youtube.

AFI was a good experience for me. I do well with academic environments, structure, and competition. So, I enjoyed it despite the intense hours and heavy debt it’s put me in. And because of AFI, I was able to meet many collaborators who I went on to direct my first feature with, which I recently finished. It’s a sci-fi/comedy titled “Useless Humans.”

Overall, has it been relatively smooth? If not, what were some of the struggles along the way?
Things I forgot to mention in my journey: My 200 square foot studio apartment equipped with roaches that I’ve lived in for six years since I got to LA. The gigs I’ve worked. From being a production assistant in reality TV. To Lyft driving. To Catering. To acting in church of Scientology videos. And whatever odd gig I may have to do next…

A smooth road is never that interesting anyway. I’ve grown accustomed to the lumpy and windy road. The scenery is much better. It’s uncomfortable at times but always worth the view. The main struggles come from trying to survive in Los Angeles. Getting people to take you seriously is a struggle at first. But people begin to acknowledge you the more passionate and committed you are. If you do more than talk, people may take notice. And doing good work still means something. I hope.

Everything about filmmaking is struggle. But so is the hero’s journey. And that’s why it’s exciting.

I can’t lie, I’m getting tired of “the struggle.” But never tired enough to quit.

We’d love to hear more about your work and what you are currently focused on. What else should we know?
I love movies and I think I’m pretty good at expressing myself through filmmaking. I feel more fluent in film language than in speaking English.

I’m also good at interpreting and collaborating. I love collaborating. Collaboration in filmmaking is like the mojo between a band. Everyone’s creativity filters into one outcome with one vision leading it. It’s magic.

When it comes to my work, expression is a priority but entertaining my audience is equally important to me.

If you had to go back in time and start over, would you have done anything differently?
I don’t really like to play the game of “What would I have done differently?”

But, part of me wonders what would have happened if I didn’t go to any schooling. If I had just come out to LA after high school and started working on sets, learning, writing, and shooting my own stuff. Would I be further along? Does time spent in this town accumulate and materialize?

If I was to do it over, I would definitely make more films earlier. Cause learning from doing is the best way to learn. And I’d remind my self to be patient and experience life. Cause without a well of experience, your art is empty.

But overall, I’m very happy with the journey I’ve had so far. 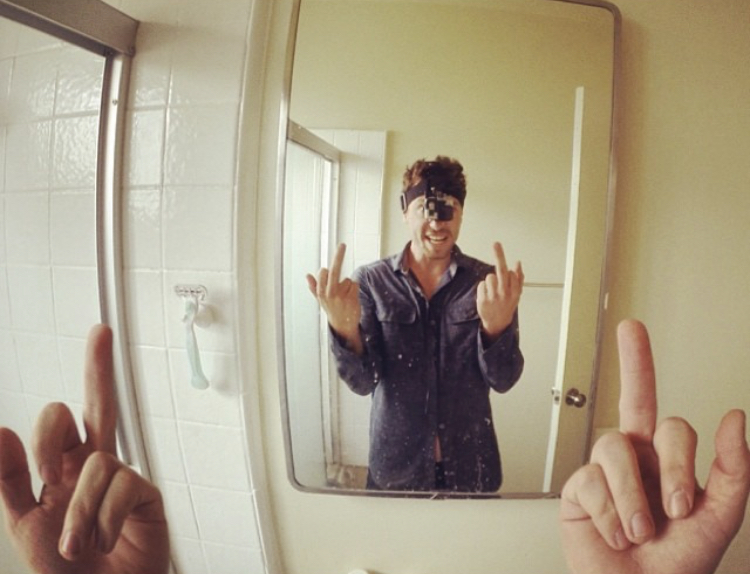 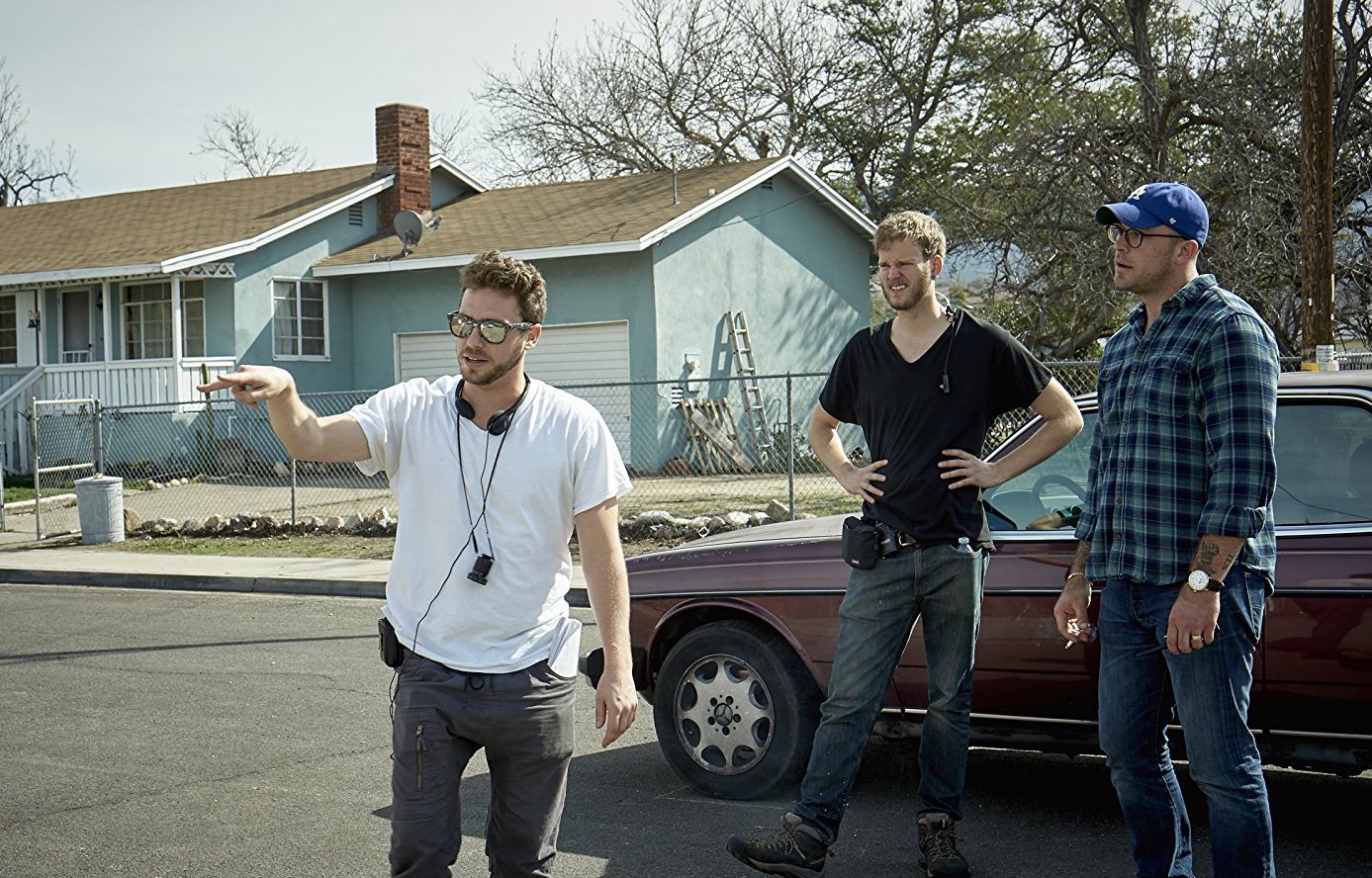 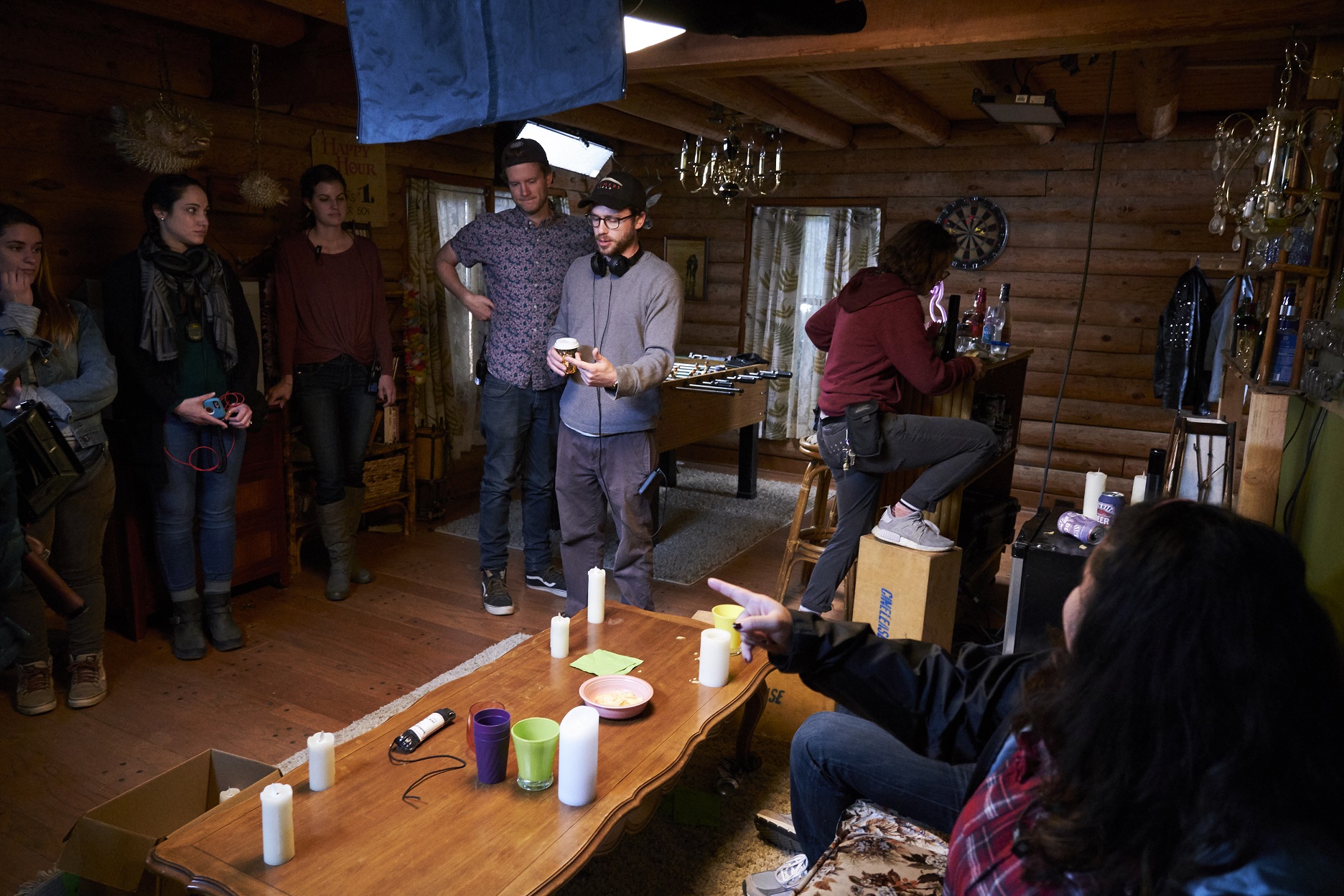 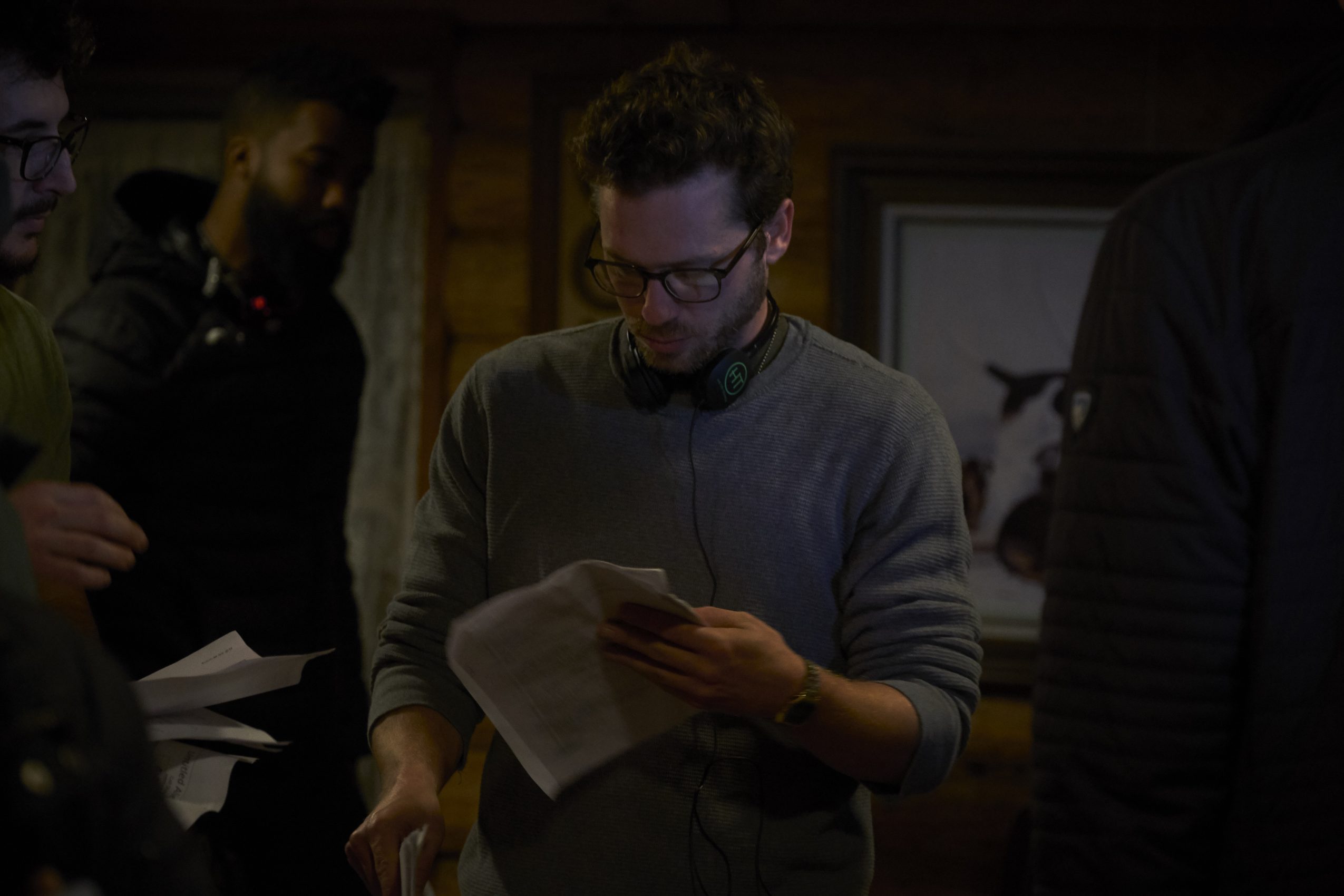 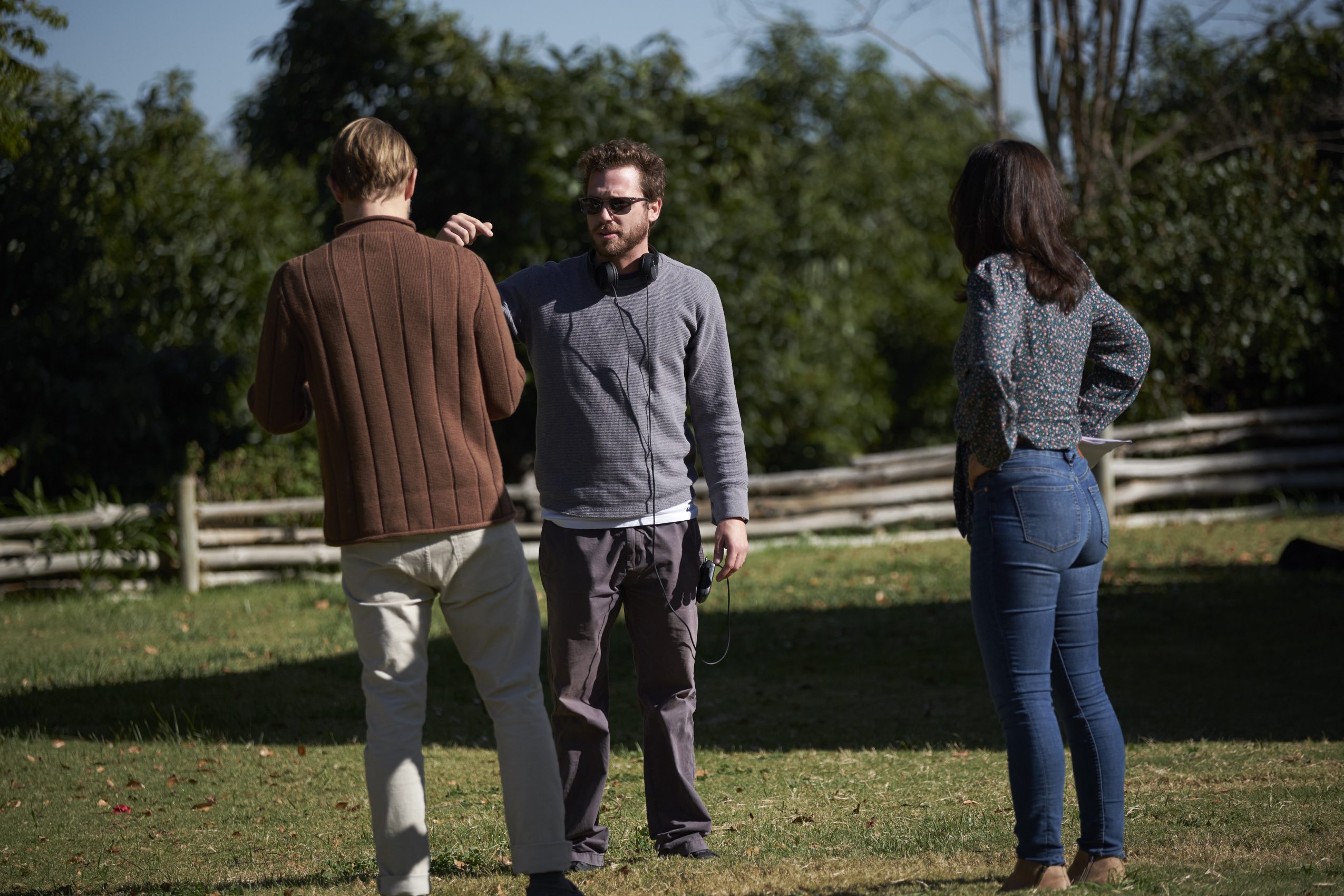 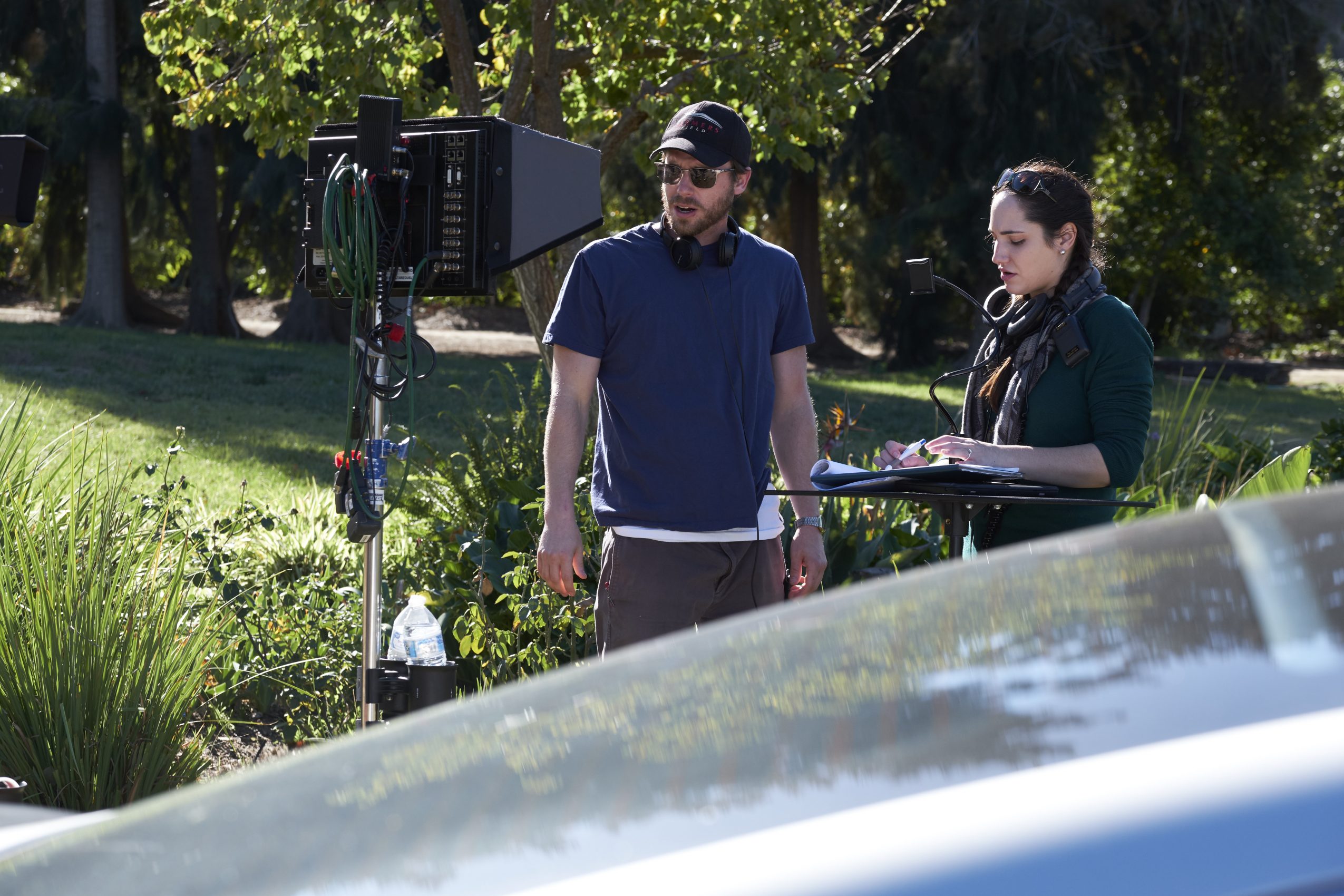 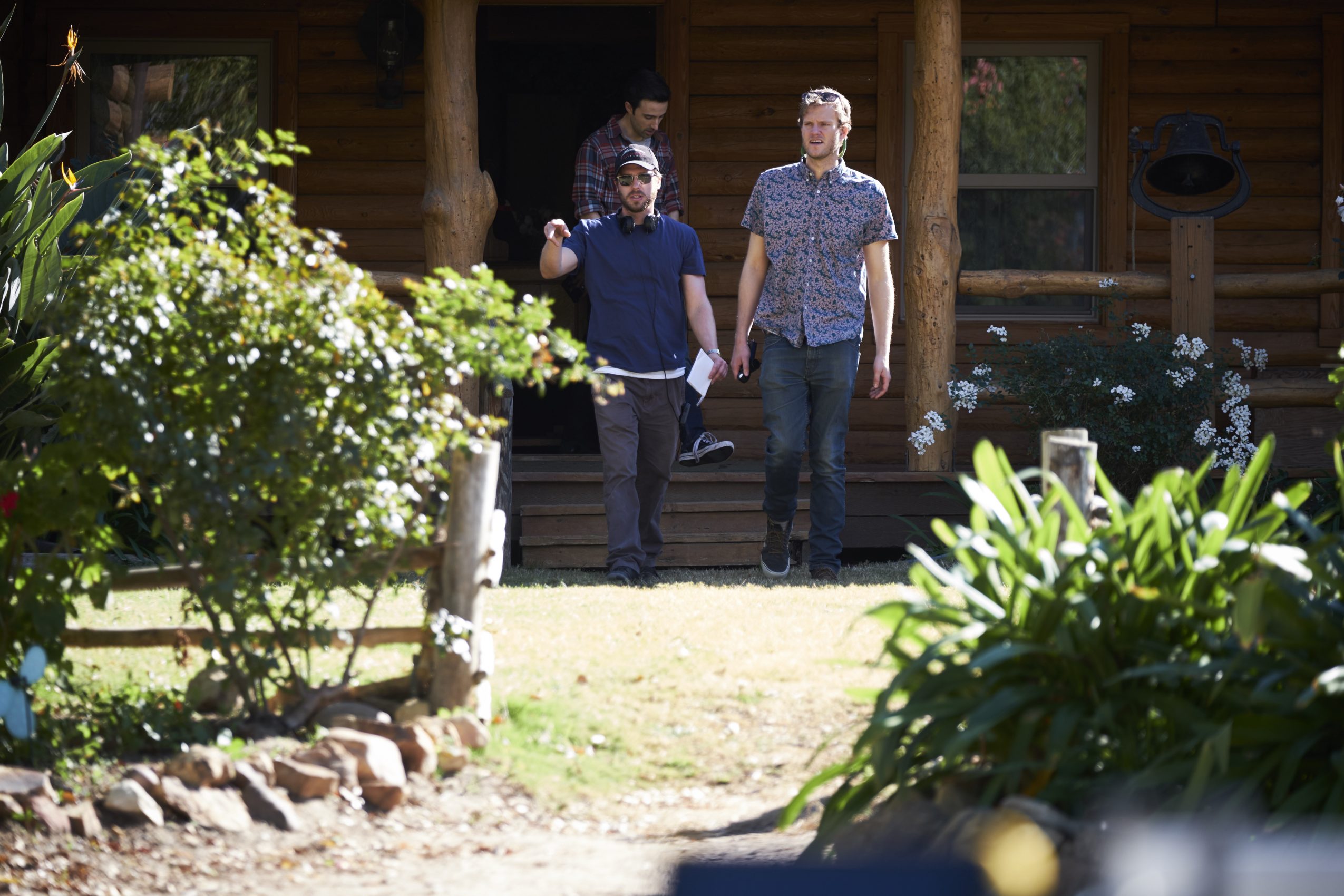