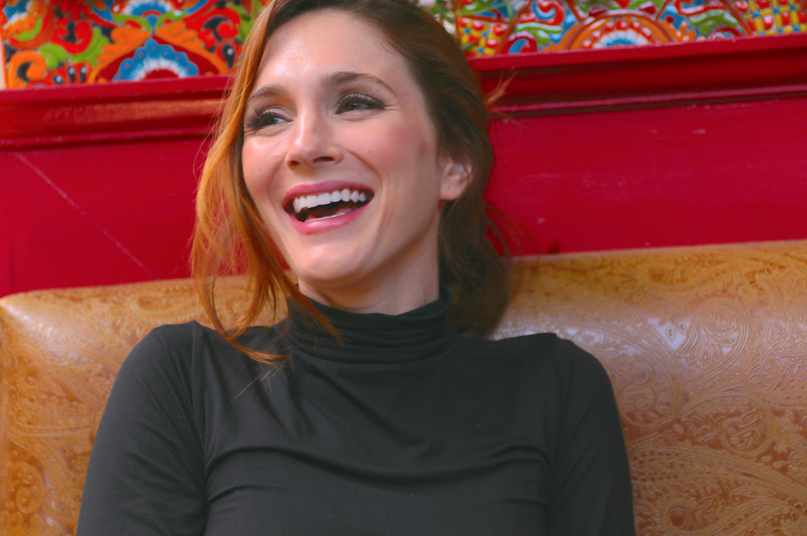 Today we’d like to introduce you to Stephanie Koenig.

Stephanie, please share your story with us. How did you get to where you are today?
As a kid, instead of going to the cool high school parties, or worrying about shopping at some mall, I was making comedy videos with my friends. Albeit they were horrible, but they filled my childhood with creativity and immense joy. So I figured I should be an actress. I then moved to Hollywood to be an actress. At first, my only work was auditions. I’d wait forever to get an audition, I would receive about two scenes, rehearse them, show up to the casting director’s office, do my thing, and that was it. Either I wouldn’t get the part (most likely) or I would get the part, I would show up to set, wait for hours, then shoot my scene, try to get to know the cast and crew in the little time I had, then leave. I’d never see most of those people again, and wait until the final product of the movie or tv show came out. I would watch my scene and be completely embarrassed. Hating what I did, or basically what I wasn’t ABLE to do. Longing for a way to have more control in this business. More control over what I did, what kind of story I was telling, and what community I was going to be a part of. I had to get out of that rut.

Then came the youtube sketches with Brian Jordan Alvarez, my comedy partner in crime, my best friend. We started making comedy videos ourselves for youtube. Just like my childhood, it didn’t start from a place of wanting any result other than just pure enjoyment. As we started releasing these videos that were making us laugh, people were actually understanding the comedy. Sharing it. It was working. I felt seen. Then I created a web series, called Stupid Idiots, where I got to be free to do whatever I want, write whatever, shoot whatever, learned to edit so I can edit it however I wanted. I loved myself and my work for the first time. I loved making it. I found my stride. I sold the show and am now developing the show with Paramount and Anonymous Content. I continue to make my own content, writing movies and developing other TV shows. I am now a filmmaker, writer, editor, and would consider myself an actress as a result of those things.

We’re always bombarded by how great it is to pursue your passion, etc – but we’ve spoken with enough people to know that it’s not always easy. Overall, would you say things have been easy for you?
Sure. Yes. Minor struggles, having to do with lack of income and getting rejected. Nothing too bad. I don’t think I’ve had to “suffer” that much. I think when most people in my business complain about the struggles of what we do, the rejection, the lack of jobs, the lack of people caring about you, I get it, but I’m usually thinking “is it that bad?” I don’t think I’ve had it that bad. I’ve always had friends, a roof over my head, food. I mean yes. I’ve been broke. I don’t have rich parents that can pay for my rent or anything like that. And yes, when people reject you constantly, that can feel pretty bad. But overall, it’s been a good ride. Still on it. Any time I’m having a hard day in the business, its because I’ve lost track of my intuition, or lost track of what my inner voice wants to say. That can be agonizing if you’re not in tune with your gut.

We’d love to hear more about your work and what you are currently focused on. What else should we know?
Stay tuned for Stupid Idiots on TV.  You can also watch the web series online.  We just shot another movie that we’ll release soon on Brian Jordan Alvarez’s channel.  Check out Grandmother’s Gold on his channel as well.

Has luck played a meaningful role in your life and business?
I come from the perspective that hard work plus luck will get you far. But you can’t get far on luck without the hard work. But you can still get far with hard work and no luck. Luck is fun but you can’t wait for it. What’s that titanic quote…”A real man makes his own luck”. I think Billy Zane says that…so I’m quoting the bad guy. Shoot. 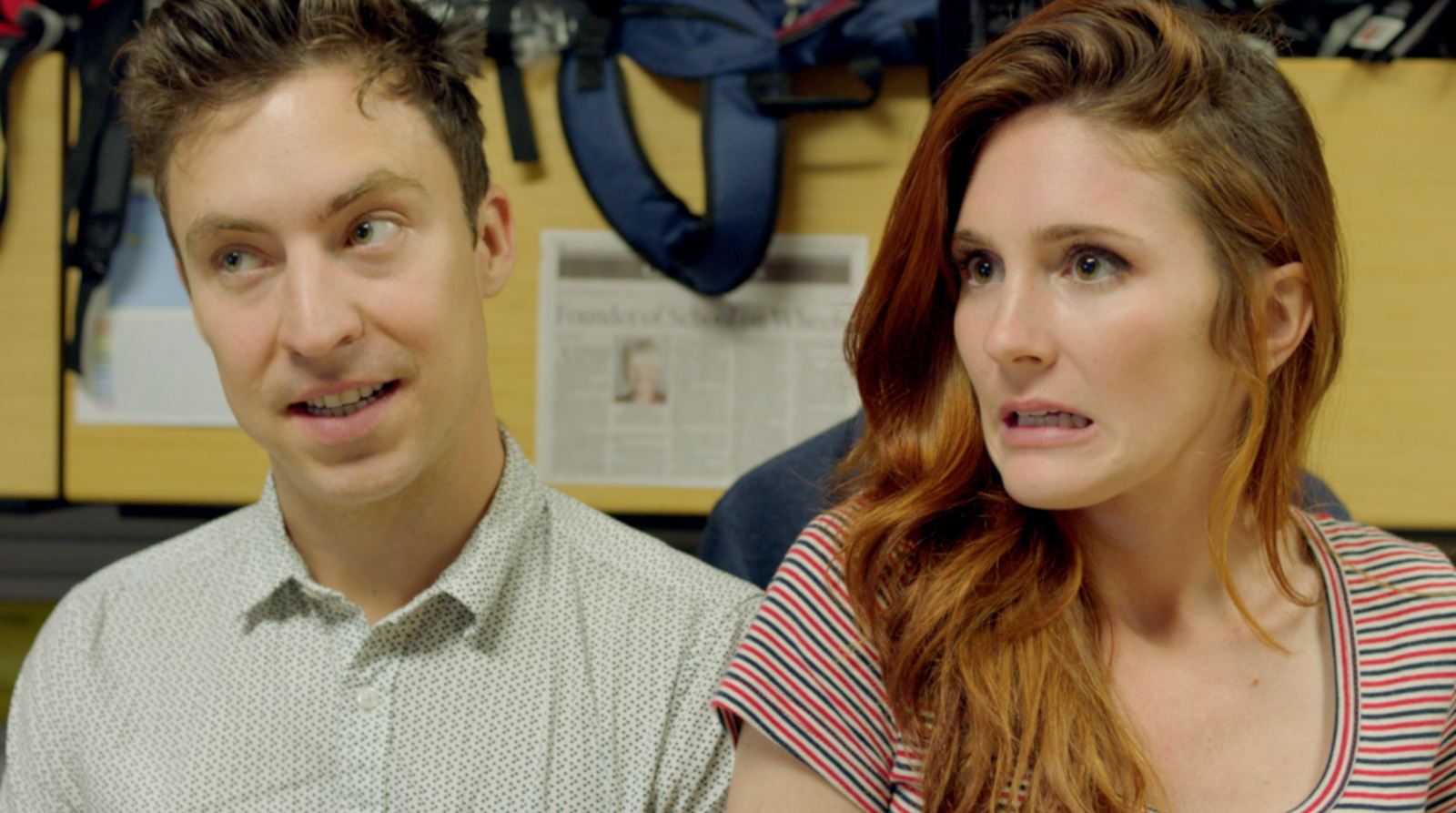 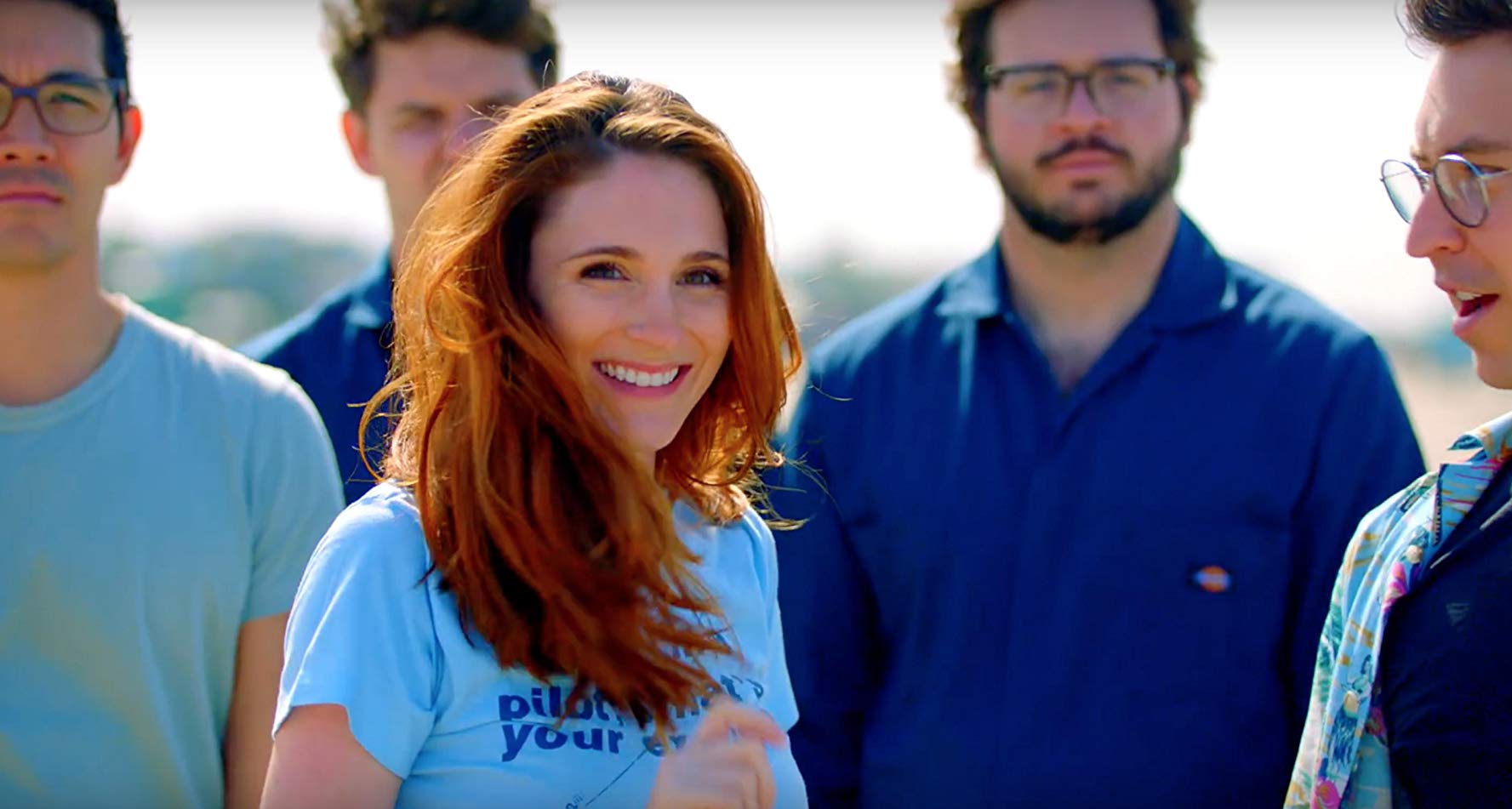 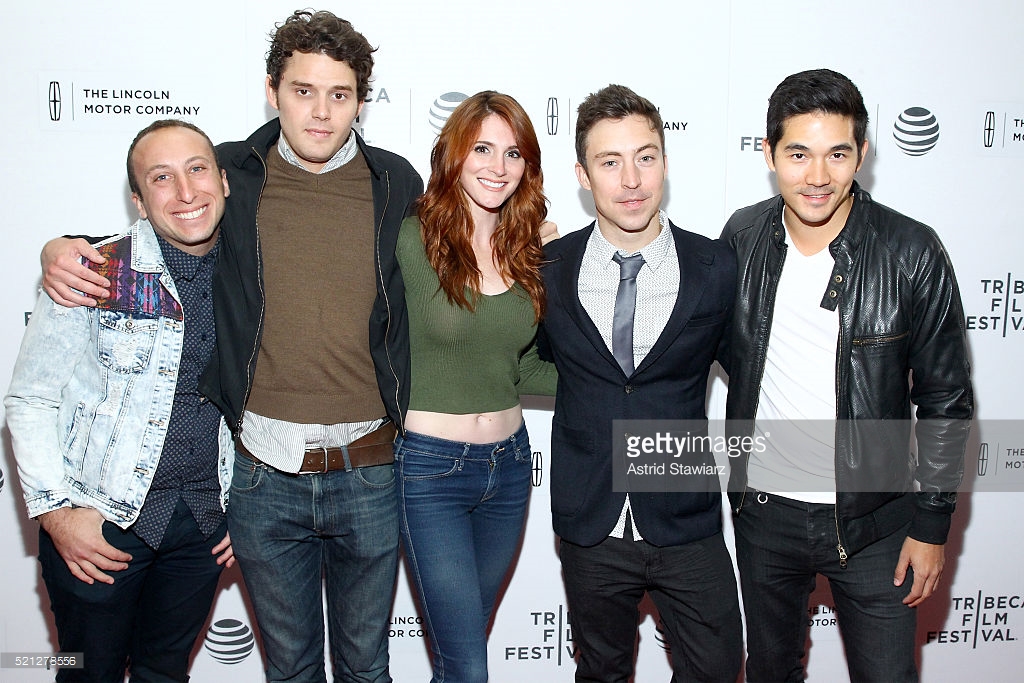 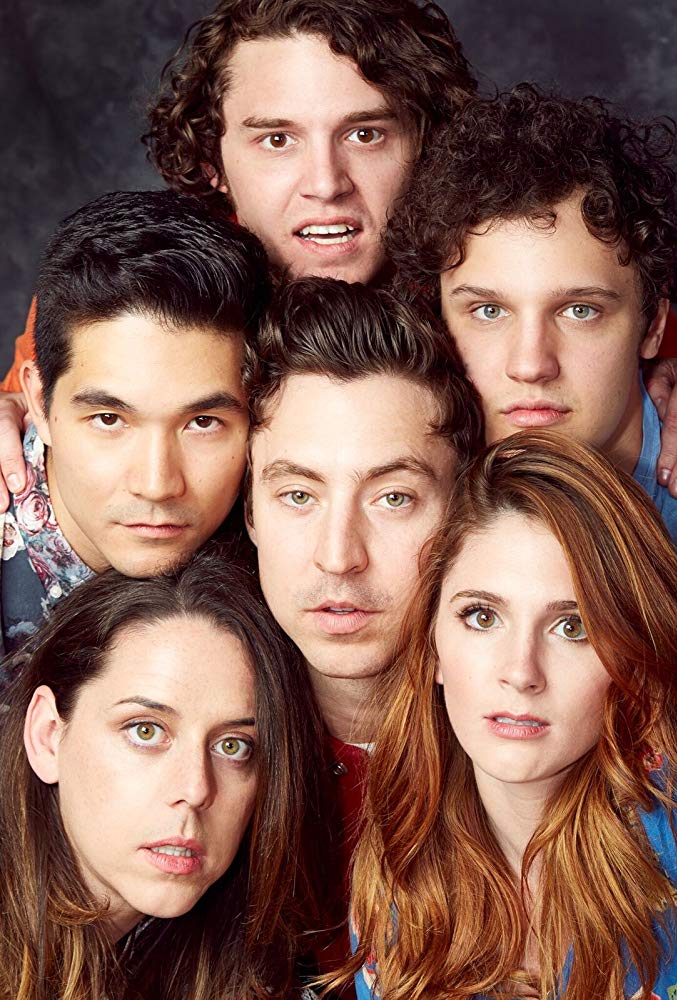