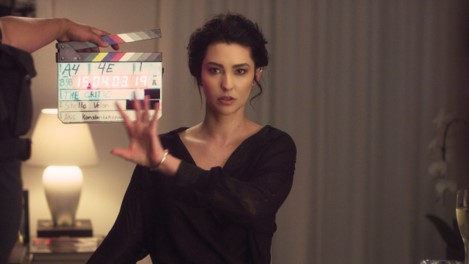 Today we’d like to introduce you to Stella Velon.

Stella, please share your story with us. How did you get to where you are today?
I grew up obsessively watching Baz Luhrmann’s movies ‘Strictly Ballroom’ and ‘Romeo + Juliet.’ I must have seen these two over 30 times if not more… The funny thing is I wasn’t paying attention to directors’ names or anything of that nature at that time. It was only later on when I began taking my passion for film seriously that I realized that the two movies that marked me as a kid were by the same director. I always found that fascinating as they are very different. Another favorite of mine was also ‘What’s Eating Gilbert Grape.’ Such gorgeous performances and what a sad but beautiful story.

But, coming from a family of engineers, a career in the arts was not really an option and/or taken seriously so, I went to university to study business management. On the side, I was modeling to make some money, and finally, one day, I landed in an acting studio in Paris. I am naturally shy, and I was very nervous when I had to introduce myself on the first day of class. But the minute I got to play and “hide” behind a character, I felt so free and like an entirely different person. It was incredibly liberating. I fell in love with acting immediately.

I’ve always loved challenges and pushing my limits, so then I decided to take on the Big Apple and, most recently, Hollywood. My path is not conventional as I tend to follow my gut, and my passion for everything seventh art didn’t limit itself to just acting. I love breaking new grounds, and that is how I came to writing and directing my very first film ‘The Critic,’ and the comedy series I am currently working on.

When I set off to do ‘The Critic,’ a lot of people did not take me seriously. I had no school, or prior directing experience, I am in every scene of the film, and I am a woman on top of that. I had everything going for me. But my curiosity and my clear vision carried me through the whole process with the support of some exceptional (albeit very few!) individuals in my entourage and the production. The film ended up winning a number of awards and garnered very strong reviews (we became “the first short to receive 5/5 stars on IndieShortsMag.com”, and most recently got elected their Editor’s Pick — “The Best Of All, From 2018!”), and the audience alike, even to my own surprise.

The biggest shock for me, however, was my Best Director win at the 2018 UK Film Review Awards, in the company of Alfonso Cuarón’s ‘Roma’ and Bradley Cooper’s ‘A Star Is Born,’ among others! You’re probably thinking that it’s a joke by now, I did too. And if you don’t believe me (which I can’t blame you for) you can visit ukfilmreview.co.uk/uk-film-awards, and see for yourself. This particular win will unquestionably remain one of THE highlights of my career that I hold very special in my heart.

Has it been a smooth road?
It may look like it’s easy and glamorous from the outside. I had a friend comment recently that my life must be pretty fabulous now with all the success of my directorial debut. But the road was bumpy, to say the least, and it would get discouraging at times.

So many stories that took place “behind the scenes” that could have killed the project on so many occasions. My producer, Jean Gabriel Kauss, and I would look back at them now and joke that it is indeed a miracle that the movie even came out, let alone the way it did. It was a very difficult birth.

The same has been true in my acting career. I am not a readily  recognizable type apparently, and it seems like the industry has a really hard time “figuring” me out. I have never liked labels, and I guess (subconsciously), I wouldn’t let anyone put one on me either. Being called a chameleon feels great, but apparently, it’s not so great when you are starting out and/or when people don’t know you. There were many times when I wanted to throw in the towel because it is so incredibly frustrating to receive amazing feedback and praise for your work—from directors, casting directors, teachers, etc.—and never have it translate into any substantial opportunity. And I think that my film was in part fueled by that frustration, among other things, and I am very grateful that it all turned out that way!

One Amazon customer who watched and reviewed ‘The Critic’, which just launched on Amazon Prime as part of the All Voices Film Festival (for US filmmakers from underrepresented backgrounds), and obviously someone who is in the business, commented that I hadn’t done much as an actress lately and how come, and that (s)he would like to see me doing more of that now, after looking up my IMDb profile. And that, I am afraid, is how the industry here judges and sees you. And so they think that there is something “wrong” with you, or whatever.

I guess that is the cost to pay for following your instincts as opposed to a pre-determined path. But I can’t change who I am, and those desires to write and/or take on a new challenge such as directing are sometimes even stronger than me. I simply can’t stop myself.

So, as you know, we’re impressed with Stella Velon – tell our readers more, for example, what you’re most proud of as a company and what sets you apart from others.
You know the answer to that by now, but here it is again: I am an actress, writer, and as of recently, a director. Technically, I am also a producer, but I prefer the creative part of the filmmaking process, by far.

Currently, the project I am most proud of and known for is, as you may have guessed, ‘The Critic,’ which premiered at the 34th Boston Film Festival last September. You can now watch the short on Amazon Prime (available in the US & UK), as well as on the UK Film Channel (ukfilmchannel.co.uk/the-critic), and we have more exciting announcements coming soon!

Also, stay tuned for the comedy series I wrote. It’s a girl-powered ‘Entourage’ meets ‘Friends,’ set in the NYC fashion world, and the show is fully fleshed out! We are looking for investors/backers at the moment, so if that’s you and you are reading this, call us! We promise you it’ll be lots of fun, and you won’t regret it! The few relations in the industry who have seen it, have said that the show has the “hit potential” of a ‘Sex and the City.’ Jean Gabriel Kauss, who is my partner-in-crime for this, and who’s worked in fashion all his life, has told me that most of the characters I created, not only exist but, he was blown away by how close they are to their real-life counterparts.

From its inception to this day, ‘The Critic’ has taken up over a year of my life. When you are starting out, and as a short filmmaker, you not only have to wear many hats, you also have to walk that extra mile or ten or a hundred, or… oh well, you get the point.

I don’t like doing things halfway either. And sometimes I look at other people, friends filmmakers who are already on their 2nd or 3rd project and I find myself thinking that I really need to learn to be less of a perfectionist, move faster, and not obsess over every single detail (which can be incredibly time-consuming), but I guess, I just can’t put something out in the world unless I feel entirely satisfied with it. That’s my Achilles’ heel.

Let’s touch on your thoughts about our city – what do you like the most and the least?
I love the weather! The climate here is just perfect, and I love that on almost any given day you can hop into your car and go to the beach. Water is my element (I am a water sign), and being close to the ocean is incredibly rejuvenating for me. What I don’t like about that is the driving part—having to drive everywhere, and not being able to just walk out on the street, grab a cup of coffee, meet with friends spontaneously. All that is a lot more complicated compared to, say, when you live in New York City or Paris. And everything is so far away.

I love the stimulation I feel by just being in a city where everyone is as passionate about film as I am!

I love the feeling of opportunity that you get here, especially when it comes to the field I am in, but there is the flip side of the coin, as there are so many wonderful artists that I see struggling that are not getting the chances and opportunities they deserve. And that can get a little disheartening at times because it seems that all the business cares about is popularity and your Instagram following.

I dislike fakeness, ego, and that “diva” attitude a lot of folks put on here. People with huge egos who act like they are better than Spielberg, while they are not even professional at times! This is the stuff that drives me nuts! And those who pretend to be your best friend one day and ditch you the next, only to come back kissing your you-know-what, once you become “someone important” to them.

And lastly, I am not much of a talker; I prefer writing. Can you tell? And I hear a lot of people say it’s the only way to get ahead in this city. I hope not. I prefer my work to speak for itself, but it’s true that your voice can get drowned in all the noise social media is generating. So this is not a like or a dislike, it’s something I have a personal beef with when it comes to LA and the business in general.


But LA gave me my cinematic baby ‘The Critic,’ which has been such a rewarding and fulfilling experience and for that I love it, and I don’t think I would have been able to do it anywhere else. 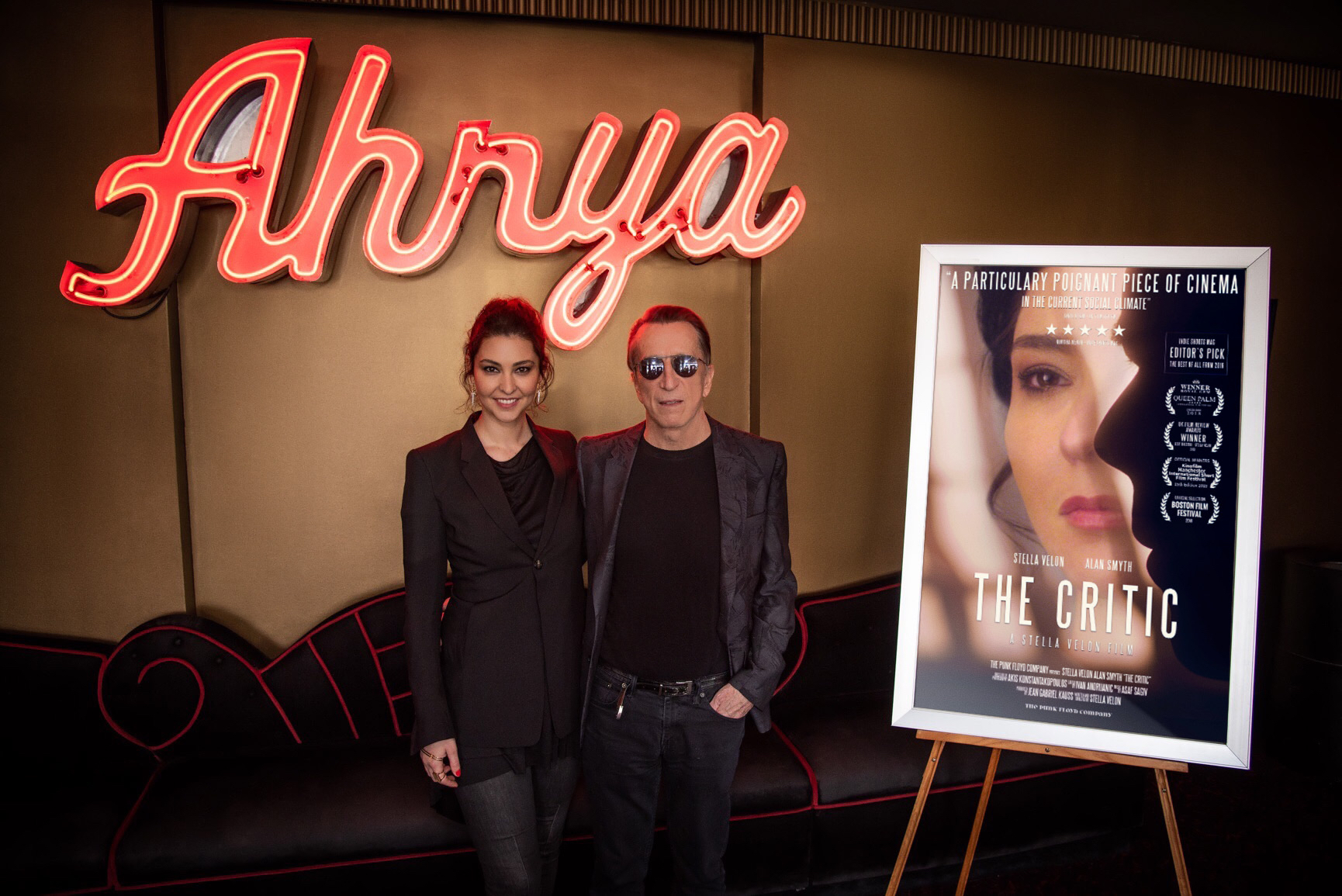 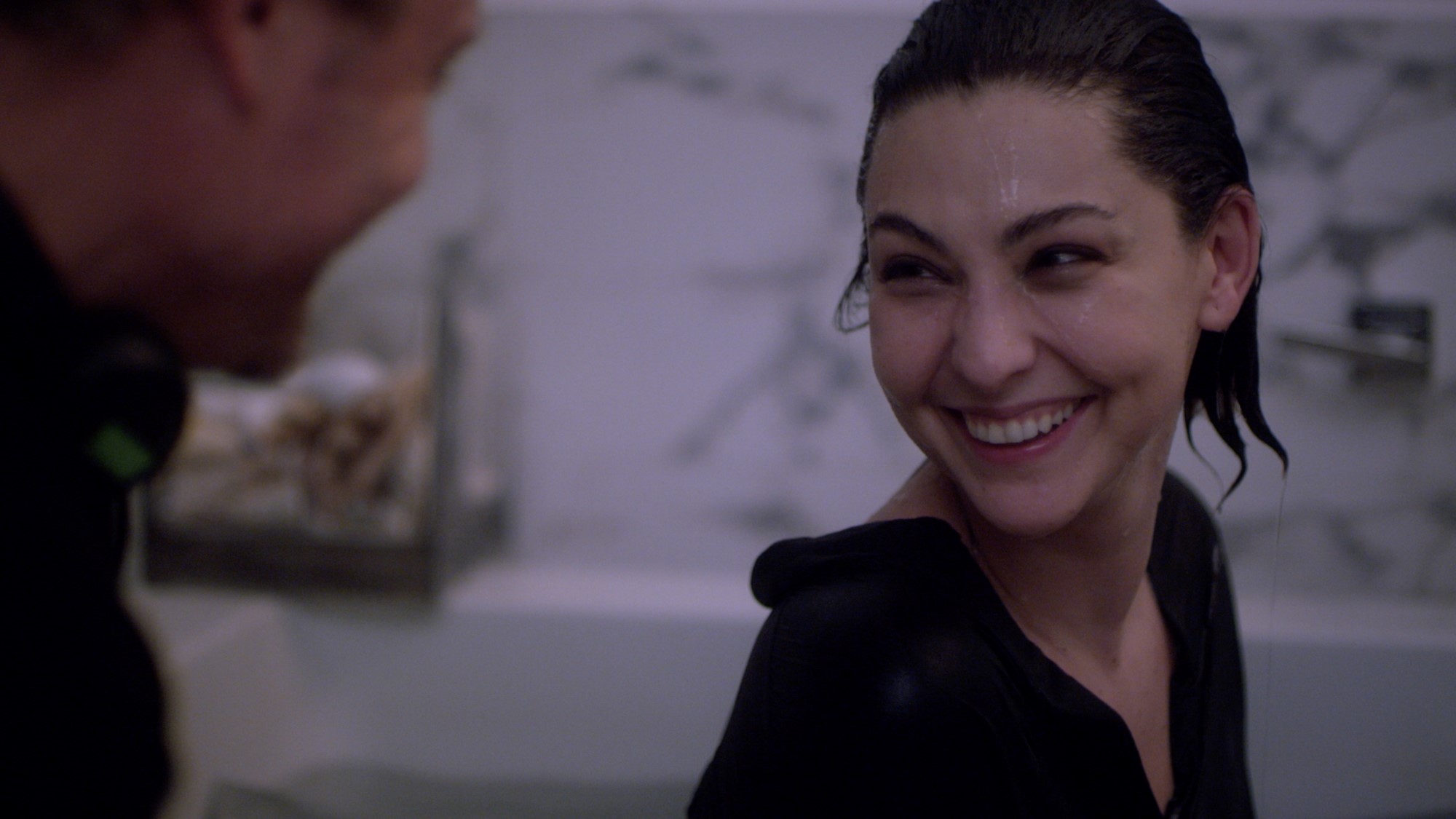 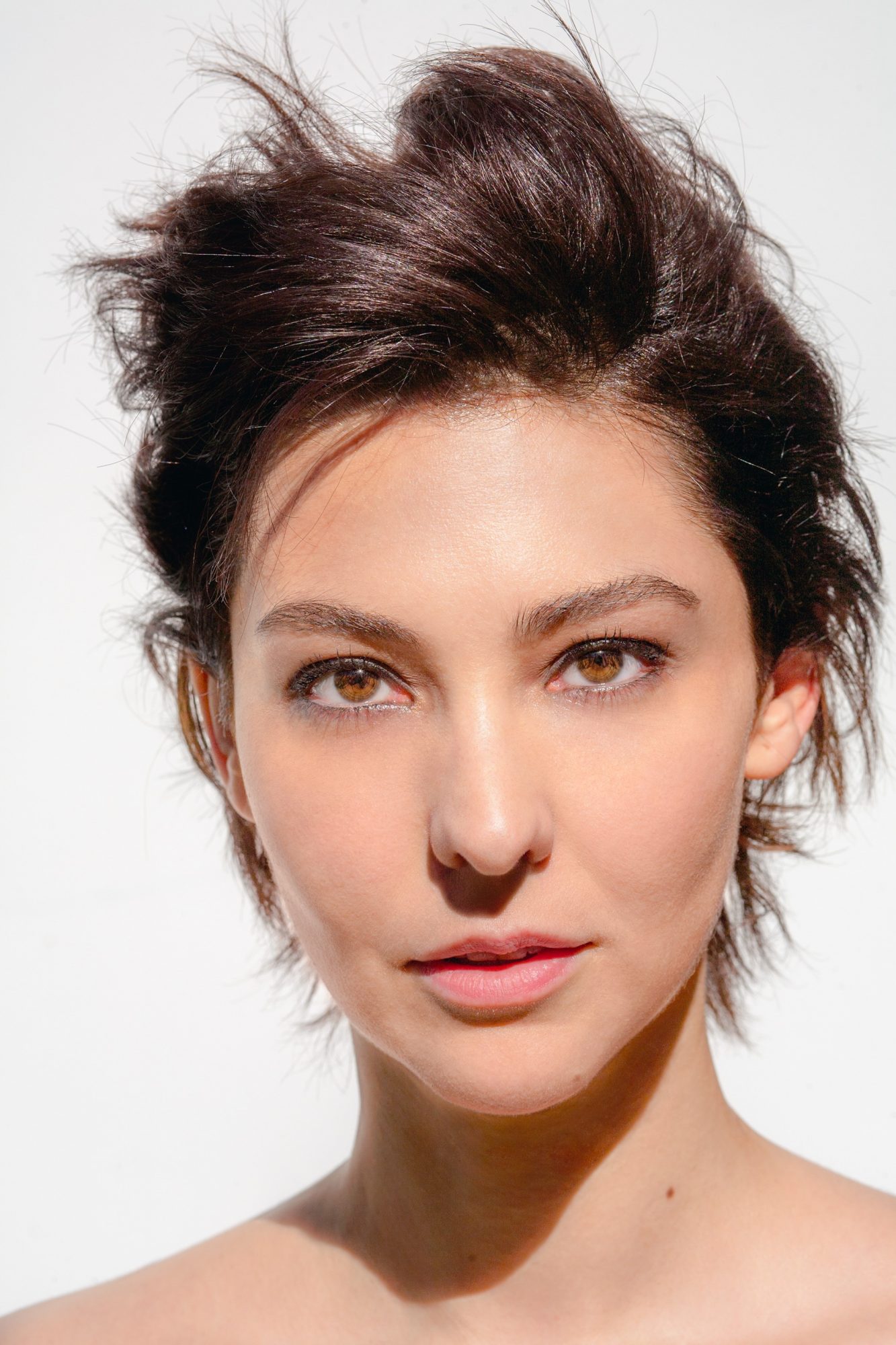 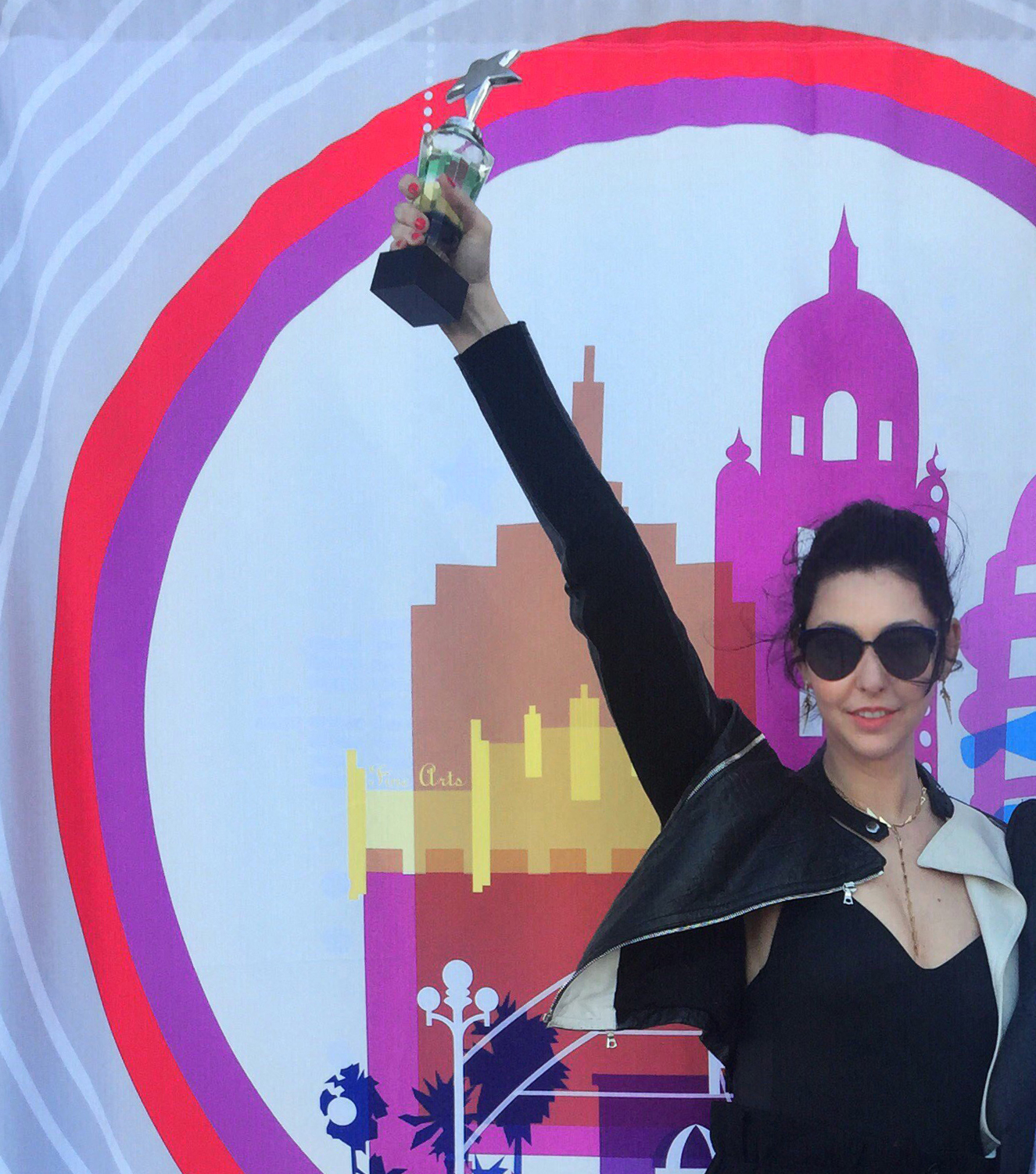 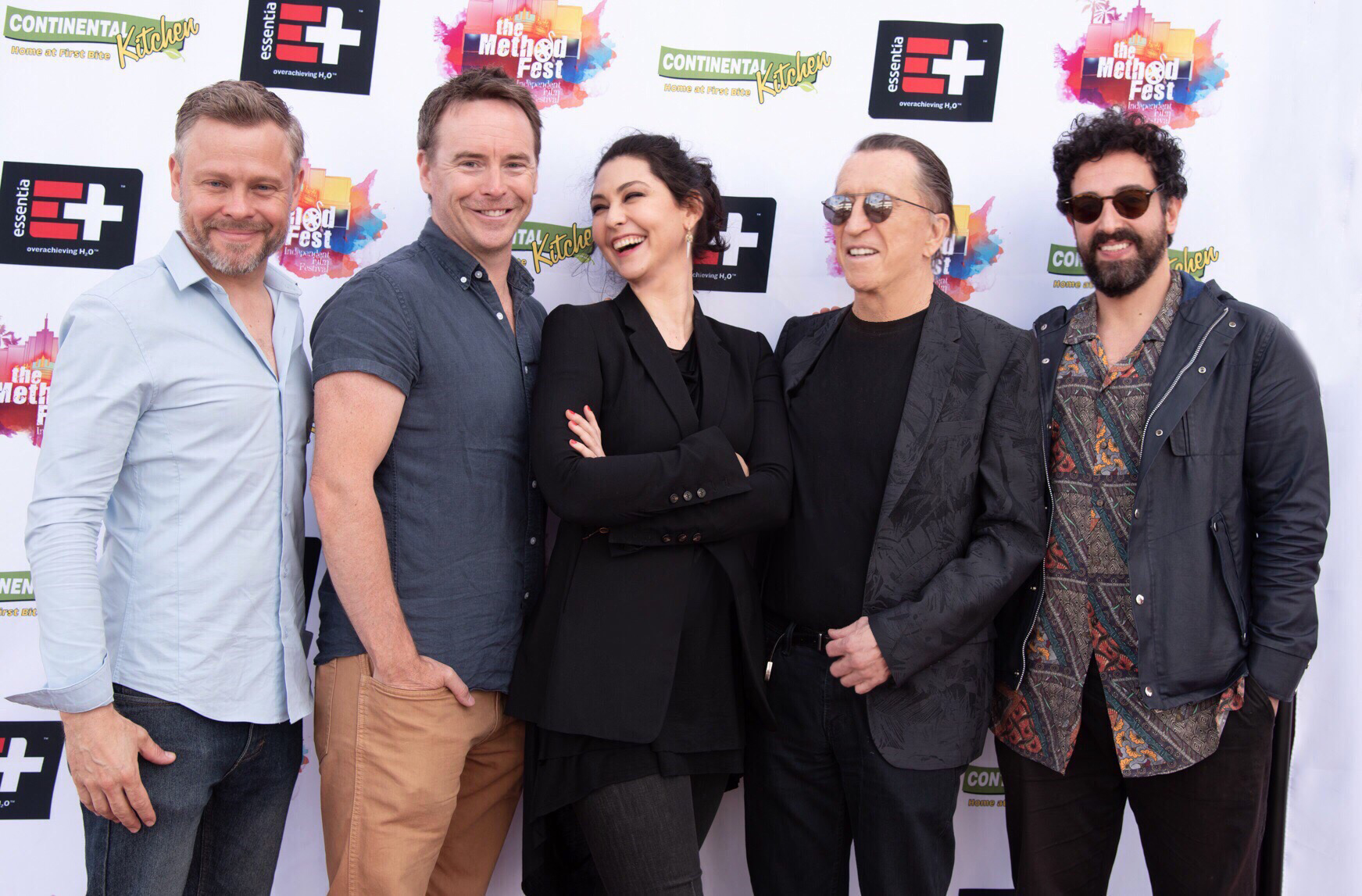 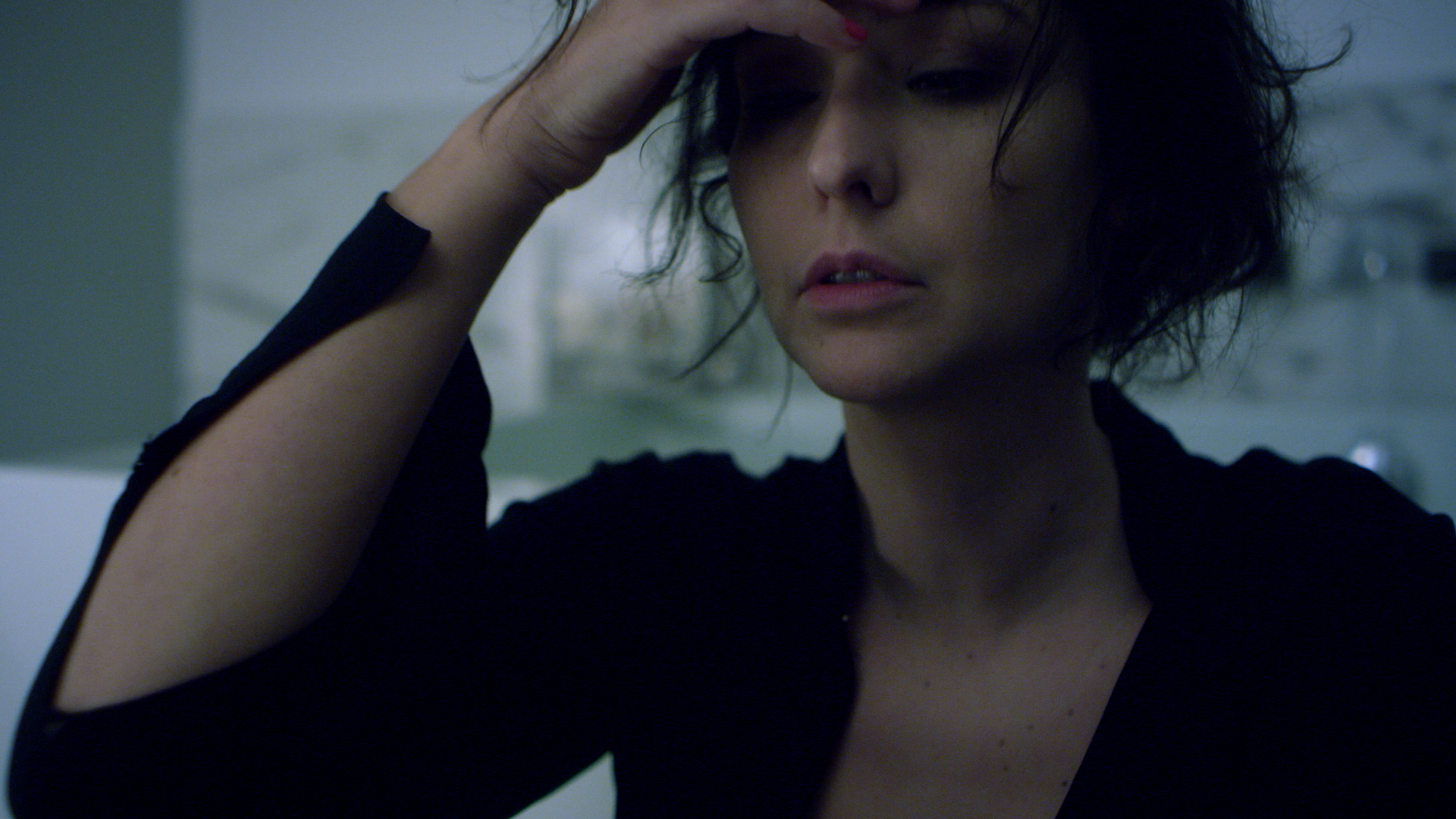 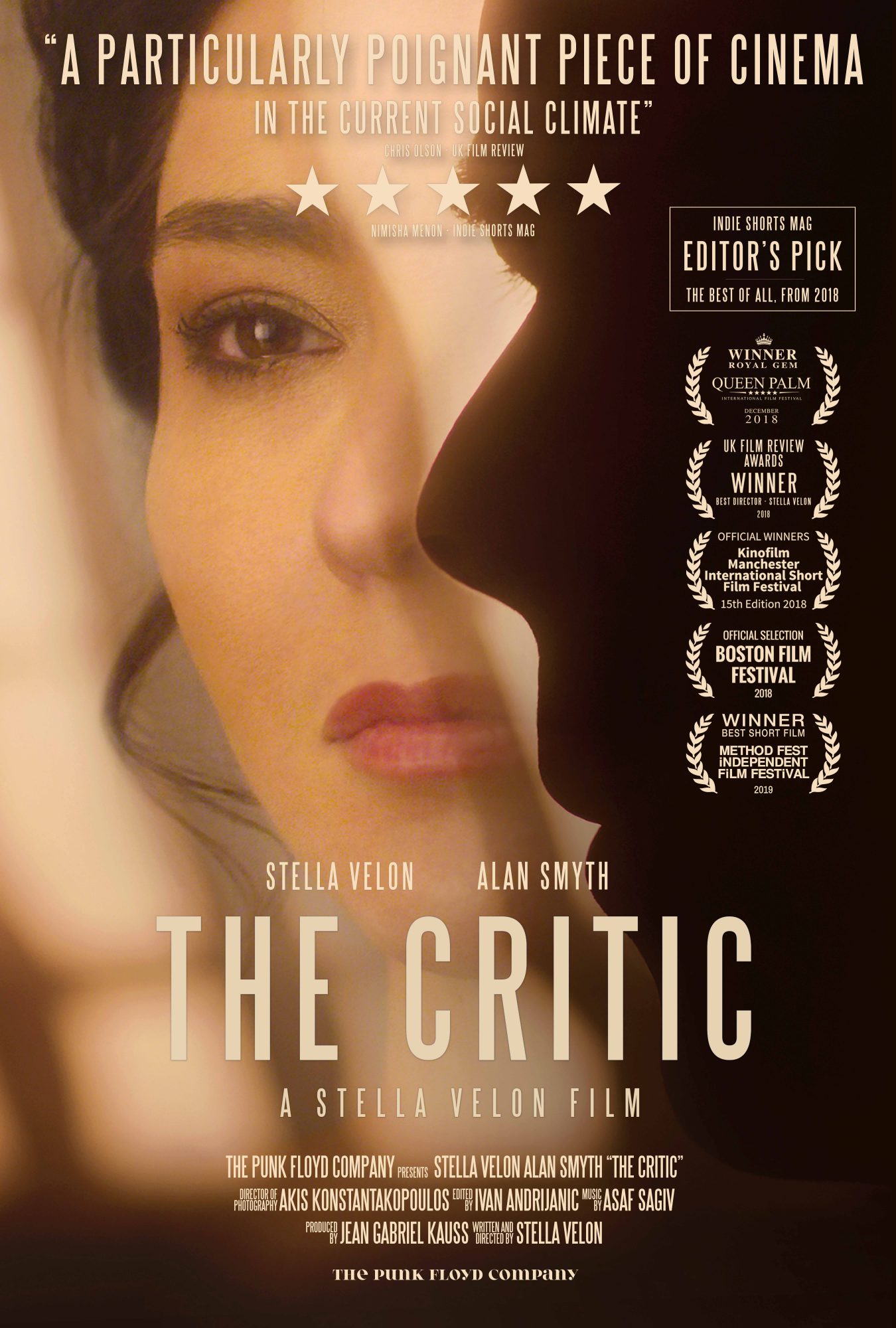