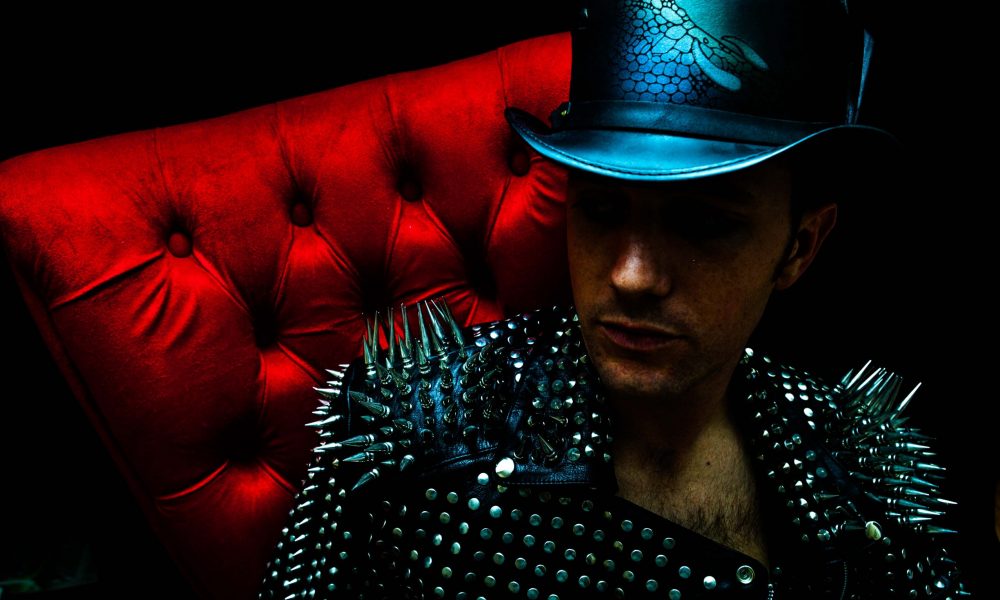 Today we’d like to introduce you to Spencer Krasch.

Spencer, let’s start with your story. We’d love to hear how you got started and how the journey has been so far.
For as long as I can remember, I have only had one dream. To play rocknroll for a living and to support my family off of that alone. I’ve had promising moments in my career, and I have had heartbreaking failure as well, but nothing has held me down from continuing my quest. I have opened up for Gun N Roses in front of thousands of people, and I have played shows in front of 10 people at a dive bar. I have struggled with severe alcoholism that runs in my family and now have been sober for eight years since I turned 21. I was in a band for eight years just to see it break up when they found out that my wife was pregnant with my second daughter because they thought that meant I wouldn’t be committed to success anymore. They were wrong. There is nothing that motivates me more than my family, I have two daughters and a wife who inspire me to be the best I can be and to follow my dreams. It’s true I currently provide for my family without using my rocknroll abilities, but I know that there is a future that I can obtain in which I provide for them doing the business I love the most; music.

I grew up in a house where ordering a soda with a fast food meal was considered too expensive, and the only way I was going to buy equipment for my dream was to earn the money myself. So when I was thirteen years old, I started a lawn mowing service and worked all summer to earn enough money to buy a guitar and amplifier. After that, I met a few like-minded fellows at my high school and we started a rocknroll band called Delta Rose. Over the next eight years, we performed some amazing shows and had some very close calls with stardom. We once had a private meeting on the top floor of Capitol Records that almost proved fruitful, but as luck would have it, the entire A&R team we were dealing with was fired before we were signed. I met my wife while I was playing show at the Viper Room on Sunset Blvd in Hollywood, CA. She was visiting the United States and happened to be at my show, we hit it off right away and were married six months later. Two months after that she was pregnant with our first child, the band was worried, but didn’t break up.

Only one month after my first daughter was born Delta Rose opened up twice for one of the worlds most famous rock bands of all time, Guns N Roses. We played an incredible show over Labor Day weekend and many captains of the music industry were backstage after, but management was unable to strike up a deal. We continued playing shows and did a couple of tours for the next year and a half, but nothing quite as big came around again. Then one day, I told the guys in my band that my wife was pregnant with my second child and they decided it was quitting time. The band broke up because they believed that I would be unable to still put 100% effort into the band while having two kids. As it turned out, after eight years in Delta Rose, I had no money saved up and no backup plan. I didn’t know what to do and I was forced to get a full-time job to pay the bills while I figured it out. I ended up being a shoe salesman at REI for a year, just to get health insurance for my family, but luckily found a much better paying job after that. I became a personal assistant to a successful man and he helped me turn my life around.

Now that my family was taken care of, it was time to be an example to them on what following your dreams looks like. I spent my hard earned money on recording my songs that I had been writing, and then spent more hard earned money on shooting a music video of the highest caliber. It was quite a different experience having to pay for everything myself instead of splitting it four ways with other bandmates and using band money. This time, it was all my money, and luckily it was all under my creative control too. It was a surprising relief to not have a vote on every decision. If I believed a certain choice had to be made, I made it. Now I can make my music and videos exactly the way I’ve always dreamed of doing them.

The best part of going solo is the fact that I don’t have pressure to be apologetic for having a family, because I am truly proud of my wife and daughters and I will never pretend that they don’t exist. The band expected me to hide them from the world, but as a true rocknroller, hiding isn’t my style. So now I’m here on the music scene again, to stake my claim to what I believe is mine, the rocknroll throne. I will show my daughters that nothing is certain in life, but if you are willing to put in the effort and are dedicated to reaching your goals, anything is possible.

Overall, has it been relatively smooth? If not, what were some of the struggles along the way?
My path has been as bumpy as a teenagers face after using french fries for a face wash! I have never wanted a smooth path, just one that leads me closer to my goal. I’ve conquered a band breaking up, alcoholism, quit cigarettes and have found a way to pay for my family at a young age. I tend to think that perseverance is the only way to get anything done worth doing. Yes, there are some who get a lucky break, and that’s great. But I truly believe you get more enjoyment from reaching a goal that nearly broke your back to accomplish.

We’d love to hear more about your work and what you are currently focused on. What else should we know?
I just released my debut solo album, Woolly Mammoth, about 6 weeks ago. I am really proud of what I was able to capture in the studio. This album is a great representation of the different aspects of my personality and I believe is a breath of fresh air for rocknroll music. Tom Chandler deserves an award for the type of work he does in his studio, definitely one of the best producers in the Los Angeles area and it was an honor to work with him. Woolly Mammoth is available to purchase on Amazon and iTunes, and available to stream on all platforms, including Spotify, Apple Music, iHeart Radio etc.

I am also organizing my first performance as a solo artist for Friday, April 24th at The C.I.A in North Hollywood. It will be similar to a mini-festival, with a sexy-rocknroll- Gotham City- circus theme. It will not be just an event, it will be a completely immersive experience! I will be the only musical act of the night, but will have other styles of entertainment that fits the theme. I am giving away prizes that include concert tickets and a signed guitar as well. I will be announcing all of the details on www.spencerkrasch.com as the event gets closer. You can get all the news about this incredible show by following #KTP1 on IG and Facebook. Online tickets available on spencerkrasch.com.

My first music video for my song, “Golden Legs” was released 9 months ago and has already reached 120K views on my Spencer Krasch YouTube Channel. It It has been showcased at the Big Apple Film Festival in New York in January and was described by their website like this “The theme is 1700’s/Marie Antoinette, and the main character is a flirtatious suitor of the queen who eventually is pursued in a horse chase after overstaying his welcome. The music video is for the song “Golden Legs” by Spencer Krasch, a modern rocknroll love piece.”. It has also just been recently accepted for the Aphrodite Film Awards and the Jersey Shore Film Festival taking place this summer.

What is “success” or “successful” for you?
I define success as being able to pay a comfortable lifestyle for my family solely by doing what I love, making music. Wildly successful is the echelon above that where using a private jet to fly to Hawaii for the weekend is a common thing. 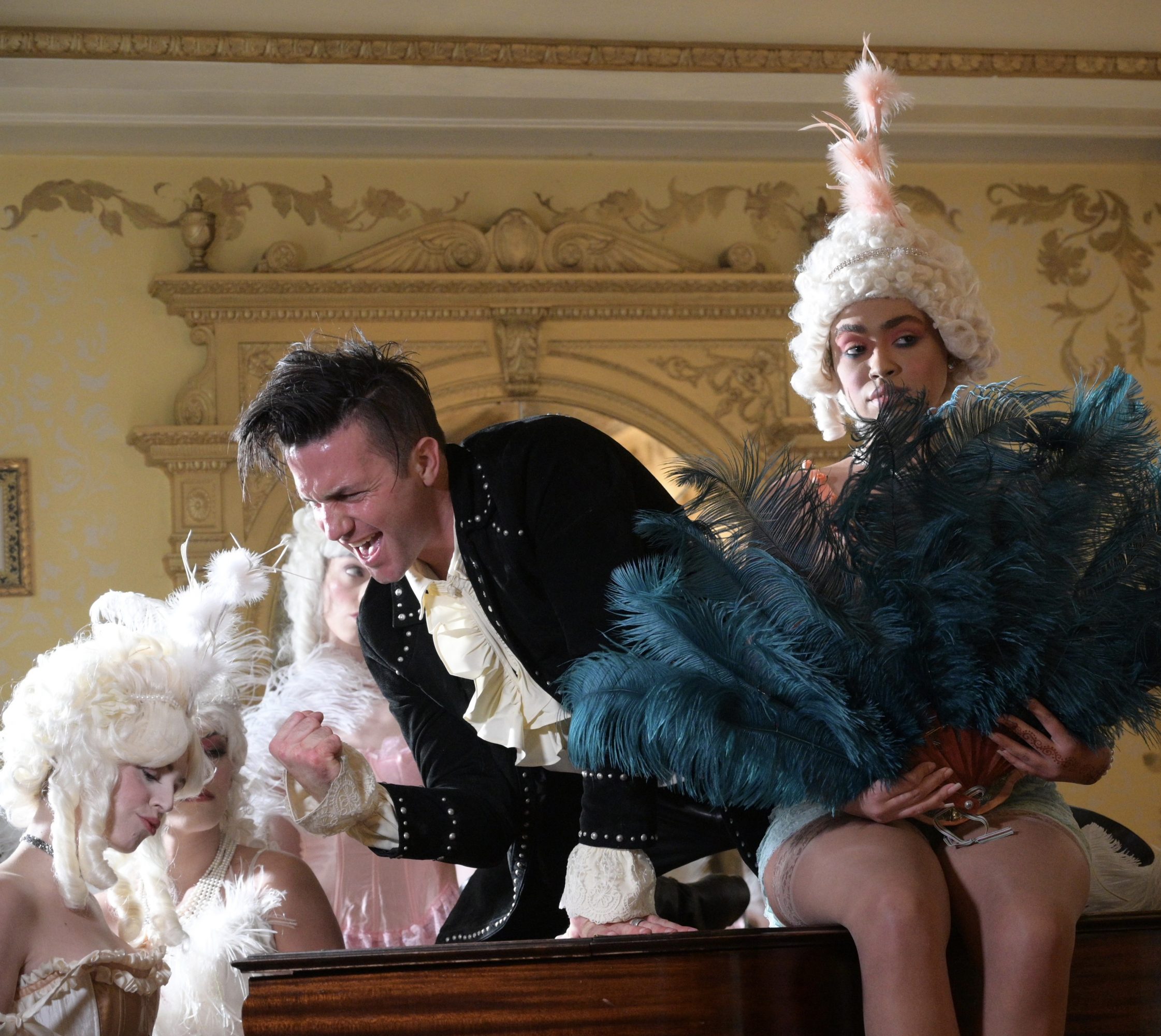 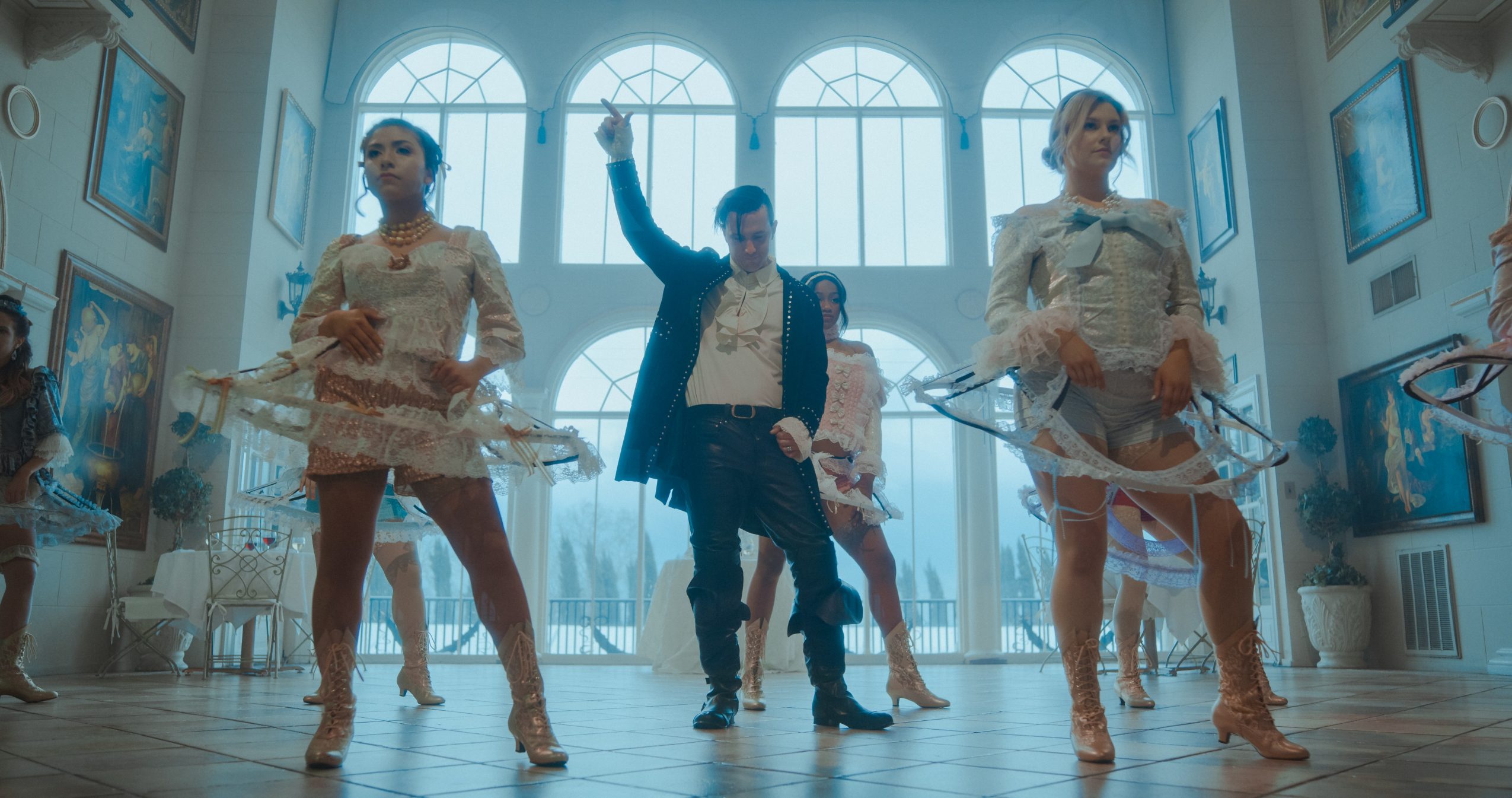 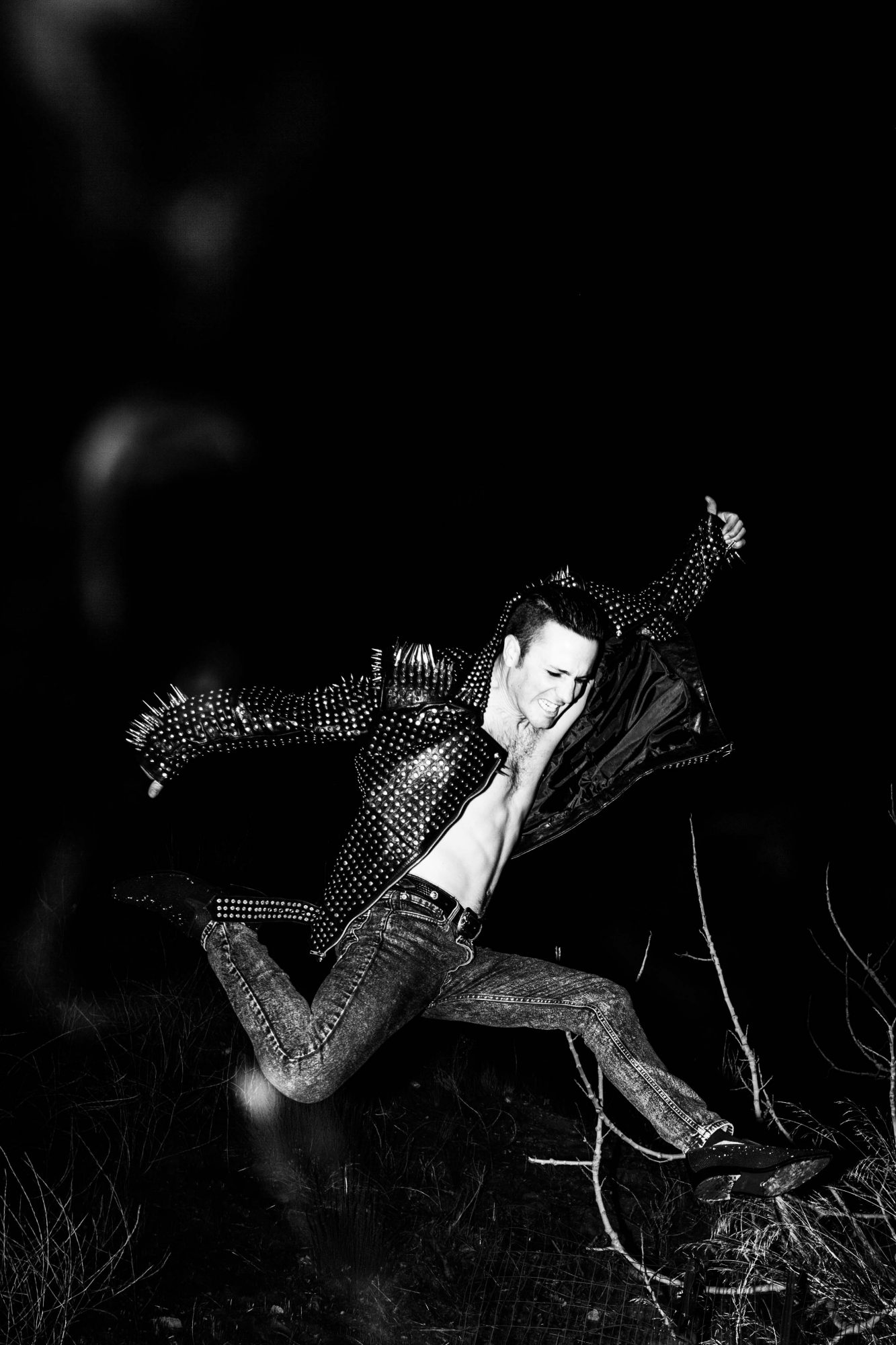 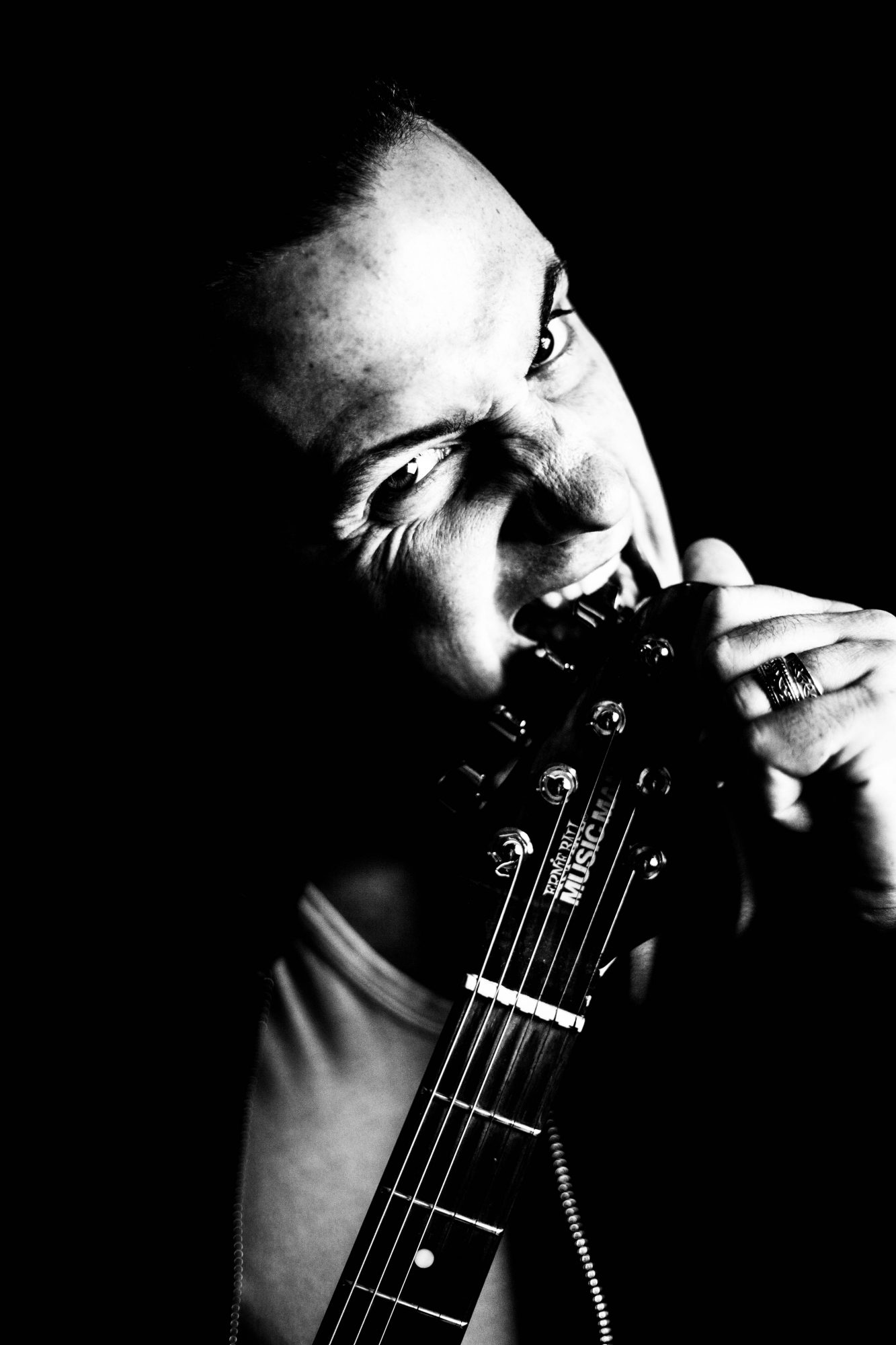 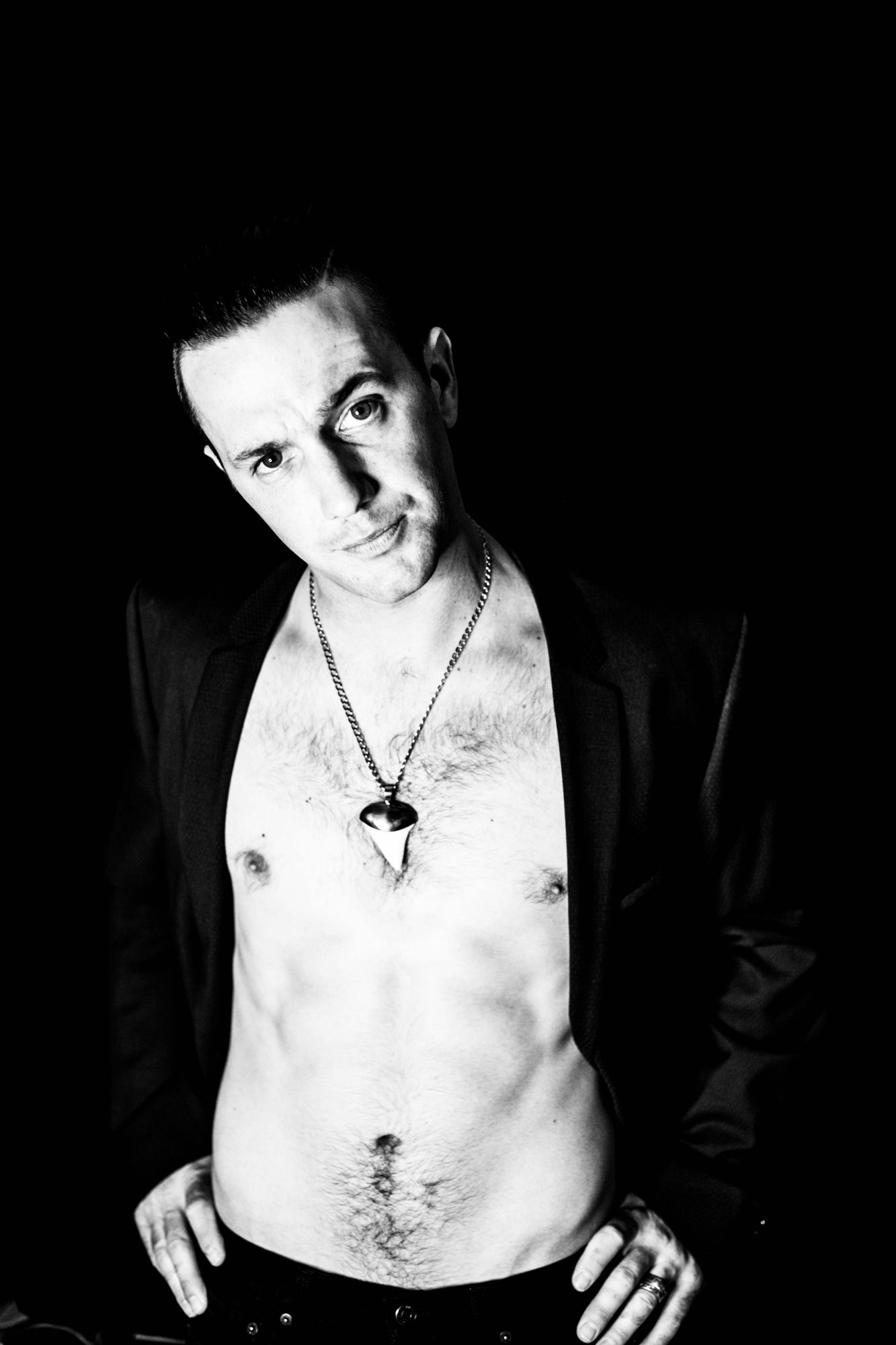 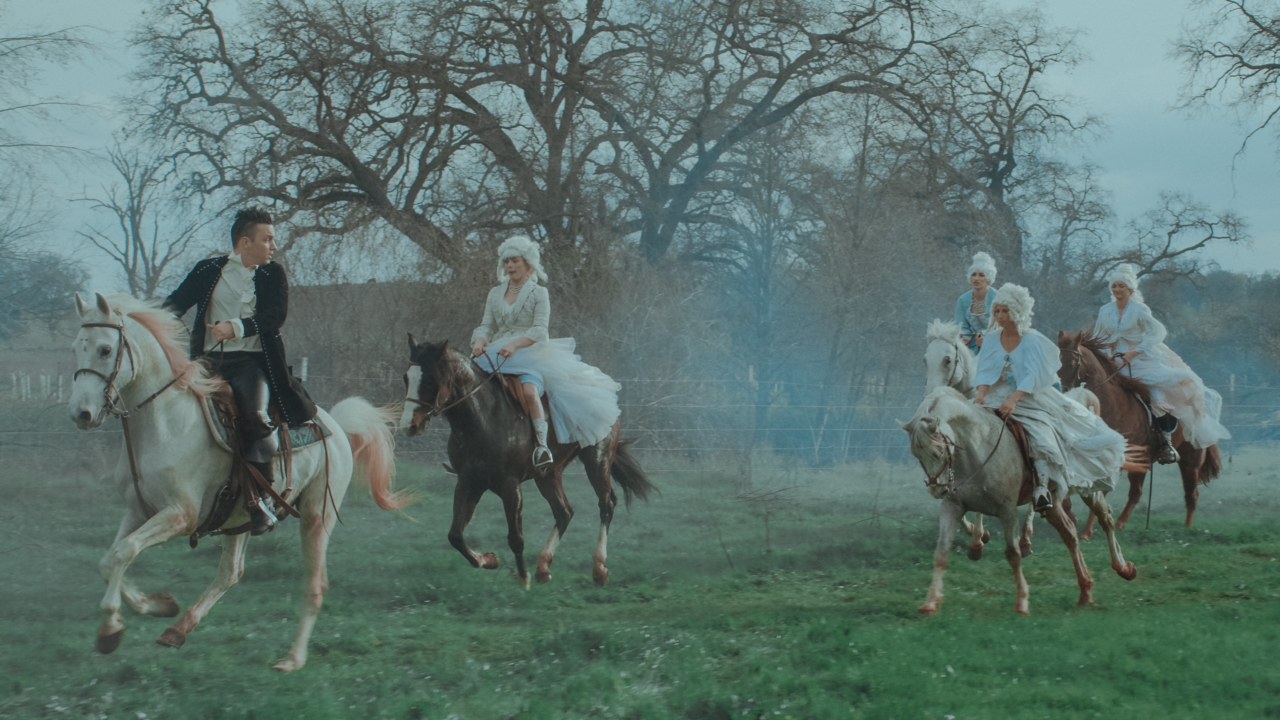 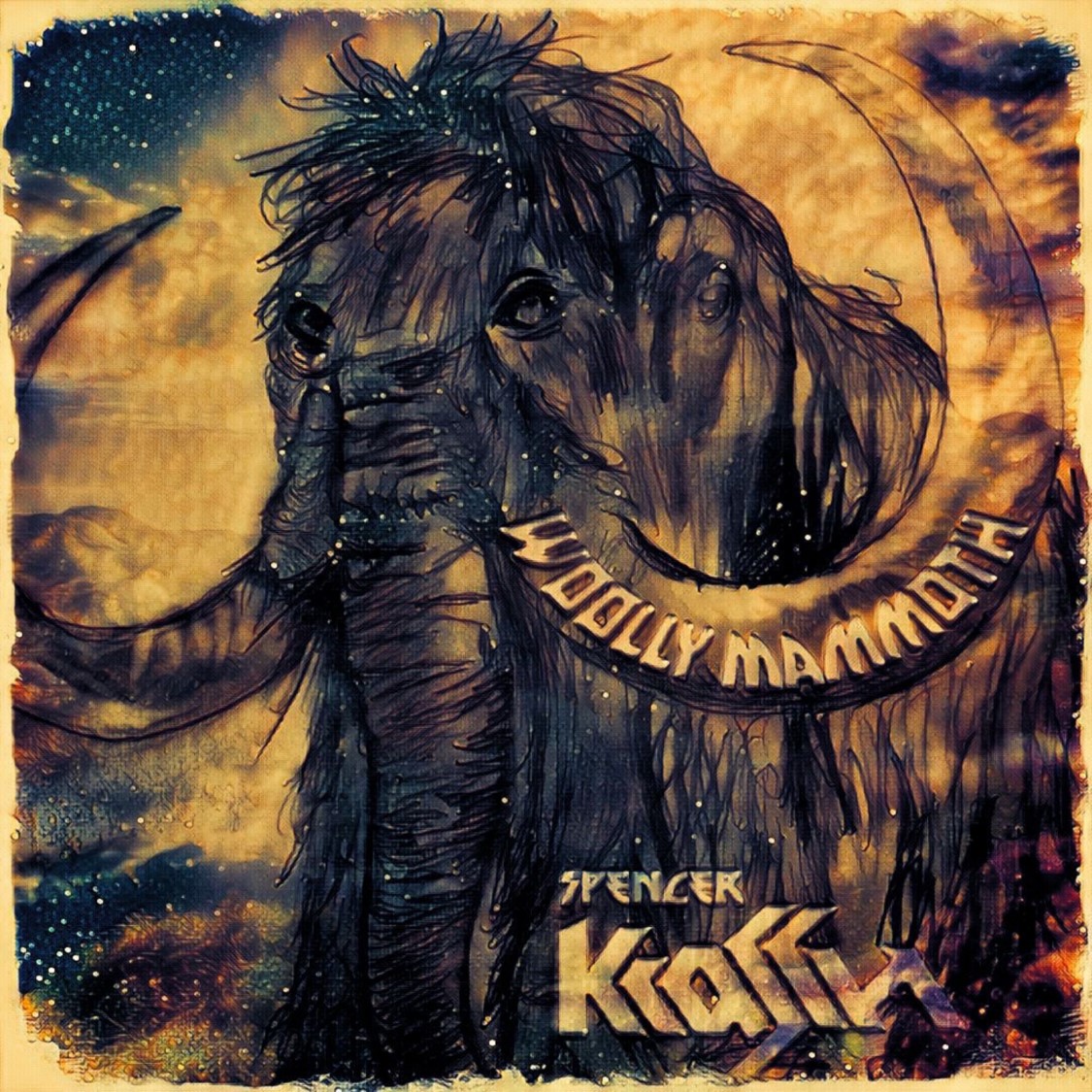