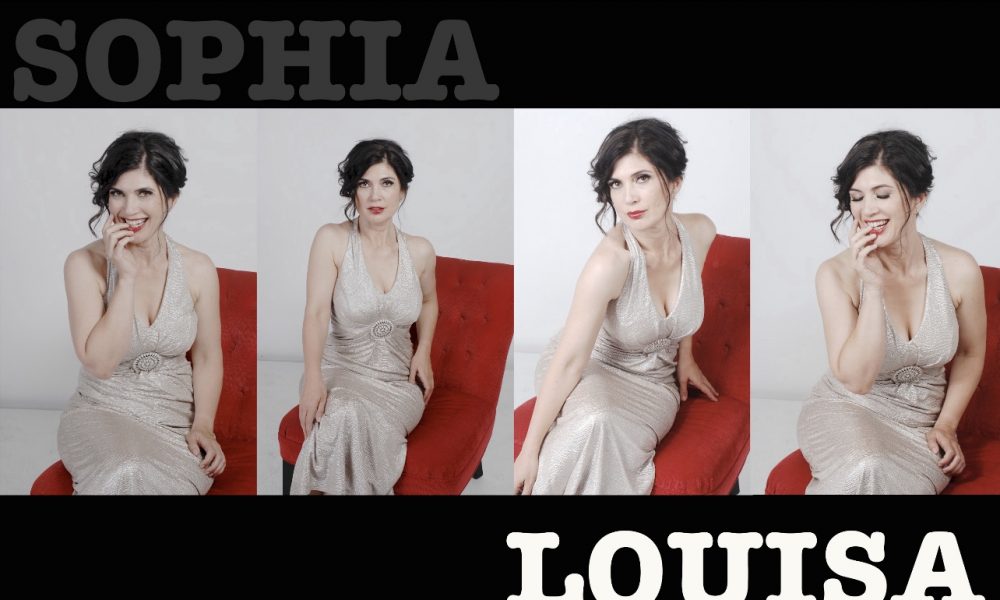 Today we’d like to introduce you to Sophia Louisa Lee.

Hi Sophia, we’re thrilled to have a chance to learn your story today. So, before we get into specifics, maybe you can briefly walk us through how you got to where you are today.
Thank you! Years ago, I started off as a self-taught painter and worked my way into a small part of the art world with small galleries, art fairs and museums.  It was all quite the adventure that ultimately led me to acting.

Acting was something I had always been passionate about. It seemed that within a short time, I had an agent and was booking work. A theater company became part of my daily life for a while. It was there that I began writing comedies for my fellow actors that were produced on stage.

It is an incredible feeling to see your words brought to life.  For a festival about that time, I was inspired to write, produce and perform in a one-woman play.  It was all such an incredible experience.  There was so much to learn. So I ended up taking screenwriting courses. As the saying goes, “you have to know the rules before you can break them.” Before I knew it, I was writing for small production companies.

If you’re interested in something — or even someone, you make it happen.

Would you say it’s been a smooth road, and if not, what are some of the biggest challenges you’ve faced along the way?
There are all kinds of struggles. I like to believe it’s all about leveling up. Take a deep breath and keep going.

Growing up in a small town, my young, divorced mother was bipolar, as were two of her brothers. (They are all now deceased.) Mental illness was something that wasn’t discussed during that time. Everyone deals with everything differently. I’m grateful people can speak openly about mental illness.

Every experience — no matter what it is — is a gift of wisdom.

Thanks for sharing that. So, maybe next you can tell us a bit more about your work?
I’m a creative encompassing so many facets of being: screenwriter, author, actor, producer, director, mom. Video podcast hostess is another. I love interviewing other creatives, who are in the industry, or who strive to help people.

A film noir type script I wrote and directed is currently in post, and I’m developing a psychological thriller.  Happy to say I have won some awards for my writing, too, which is very exciting. A couple of the awards include “Impact Writer of the Year Award” for my script about a nonverbal teen who meets her family for the first time, and a grand prize award for a pilot about an indigenous doctor.

Earlier this year, I produced a documentary short about my daughter with Mosaic Down syndrome who loves to sing (she has a new song that will be released at the end of this year). I had a chance to meet and interview several professional singers. From their interviews, I put together a short documentary for the festival circuit. Ideally, I want to turn it into a longer format and really carve out everyone’s story and how it is all interconnected.

So, before we go, how can our readers or others connect or collaborate with you? How can they support you?
I’m always open to meeting new people. Filmmaking is definitely a collaborative effort! I was at a play the other night, and a young actress/filmmaker was there. She told me I inspired her. I remember years ago saying the same thing to a woman I admired. We’re here to learn from each other, to help each other, to be inspired, and to inspire — as much as we can. 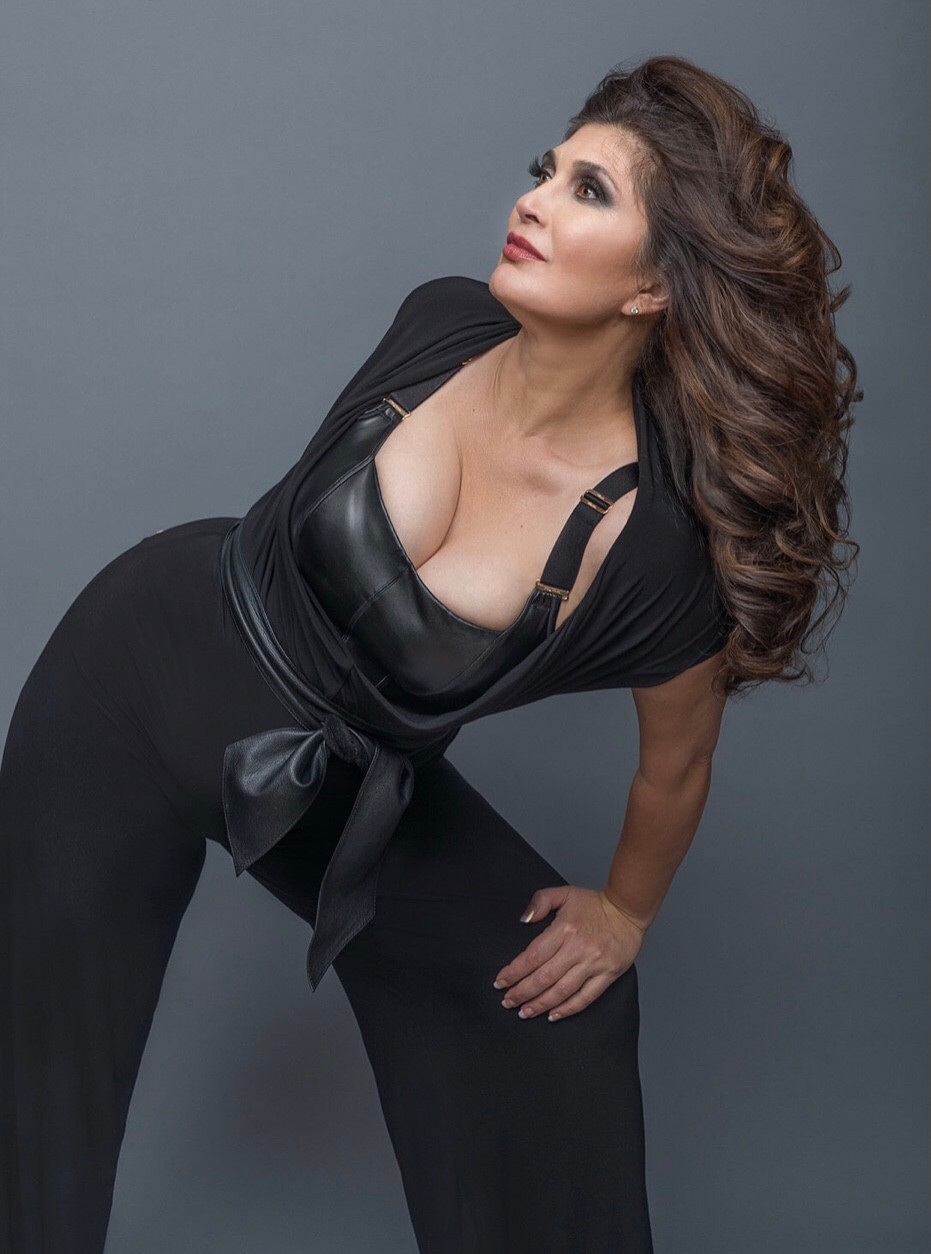 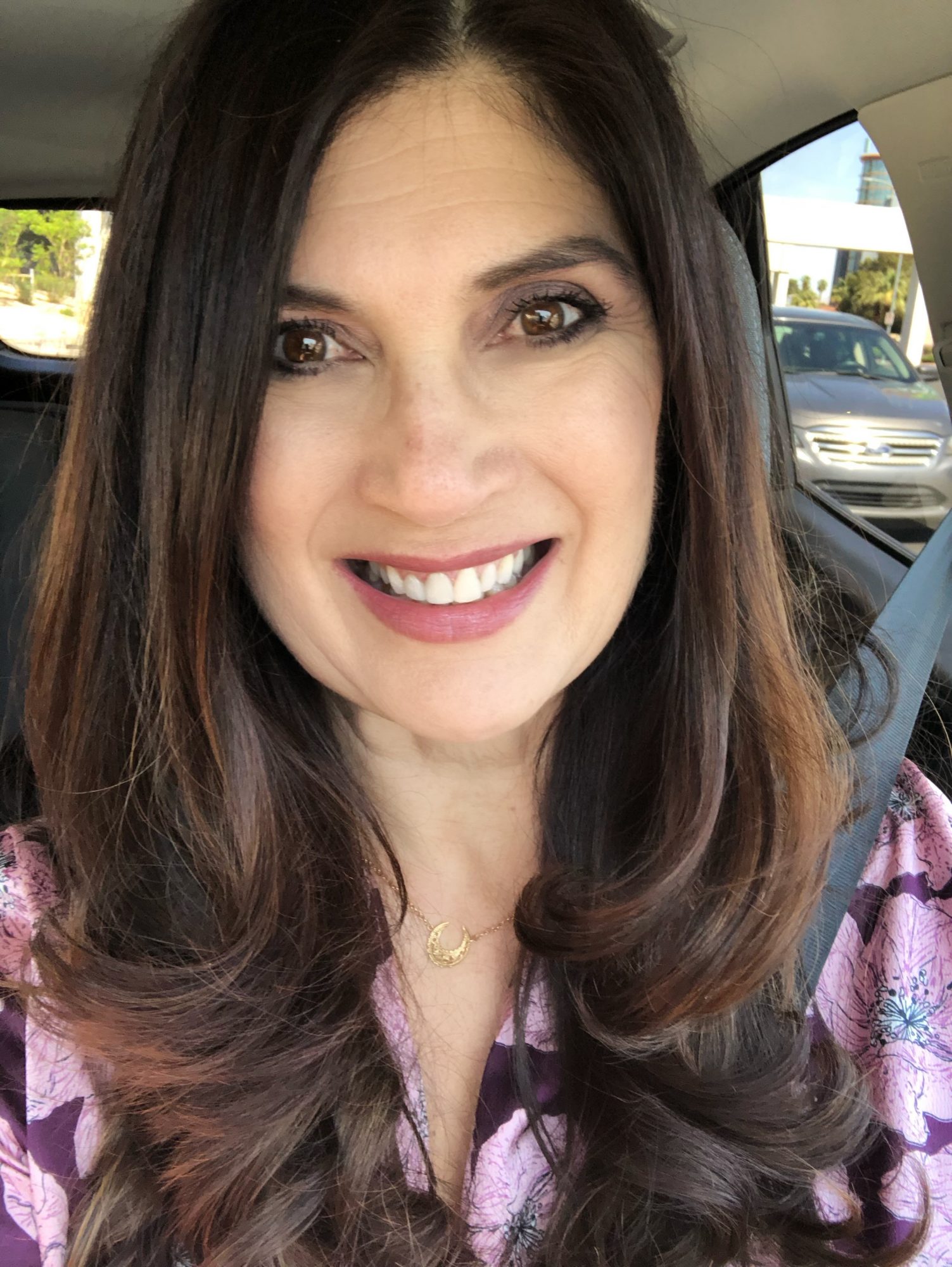