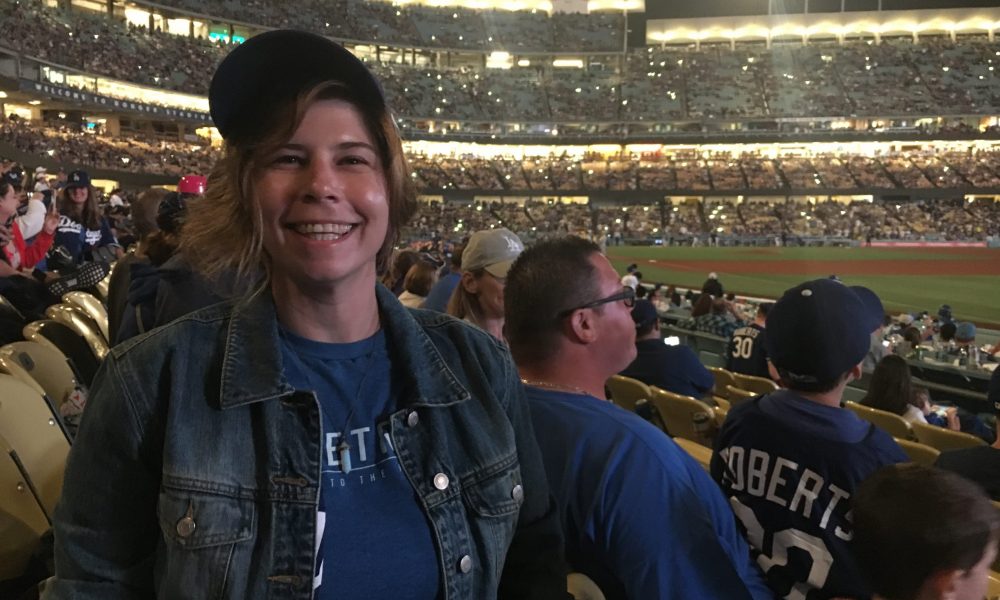 Today we’d like to introduce you to Sonja Mereu.

Sonja, can you briefly walk us through your story – how you started and how you got to where you are today.
I’m the festival director for LADFF (Los Angeles Diversity Film Festival) as well as an independent producer and founder of Flathead Films.

I got into the film industry completely by accident, I was a special ed teacher in the Valley and wanted to make a music video for my boyfriend’s band. I got such positive feedback on my work and on the video that I got hooked and have been producing ever since — of course having to eventually leave teaching since both jobs require 150% of your love and attention.

In terms of LADFF, I have been involved since the inception of the festival in 2014. Our founder, Hollis McLachlan, and I bonded over our shared passions for Special Education Instruction, Feminism and Film making so when she decided to launch the festival she asked me to be involved and help to realize her vision.

Over the years, I became one of the central members, and when she decided to step down to raise her daughter and move to Maine, she asked me to take over as Festival Director and make sure the event continued to grow and flourish. I’ve been the director for three of the six years we’ve been running.

We’re always bombarded by how great it is to pursue your passion, etc. – but we’ve spoken with enough people to know that it’s not always easy. Overall, would you say things have been easy for you?
The road I’ve been on has been surprisingly smooth, considering the film industry can be a tough place to find footing. I attribute that mostly to having found something that is totally natural for me. Since day one, I’ve felt that producing movies/shorts/music vids etc. is what I was meant to do and something that I am able to learn and improve at pretty easily.

I’ve also had the good fortune of generally being able to say no to jobs that raise red flags and have worked with people who are really positive influences in my life. The biggest struggle for me is to find ways (aka money and other resources) to tell the stories that I find meaningful and necessary. So much of the industry is oriented toward what people think will sell or what a certain brand is trying to achieve.

Finding a way to make a living and tell those truly impactful stories is my biggest goal, and I’m not totally there yet, so that’s the struggle right now.

We’d love to hear more about your business.
LADFF is a truly special film festival that I believe will grow to be a major event in the coming years. That growth won’t need to come based on how many celebrities attend or how fancy the parties are (though we love celebs and parties!). I think it will grow because we program films with exceptional themes and quality that nobody else programs all in the same place.

LADFF screens a truly diverse set of films. Rather than festivals that focus on a particular population (LGBTQ, African American, Native American, etc) our festival screens a diverse and international set of films in every screening block.

What were you like growing up?
I grew up in the East Village of Manhattan in the 80s & 90s. So I was independent, critical, curious, creative, and pretty wild. I loved movies, music, reading, the subway, my friends and cigarettes. I do not advocate it, but I sure did love smoking!

One of the comments I remember from my 5th-grade teacher on a report card was that I had a “dry sense of humor.” To this day, I don’t know if that was meant to be a compliment. 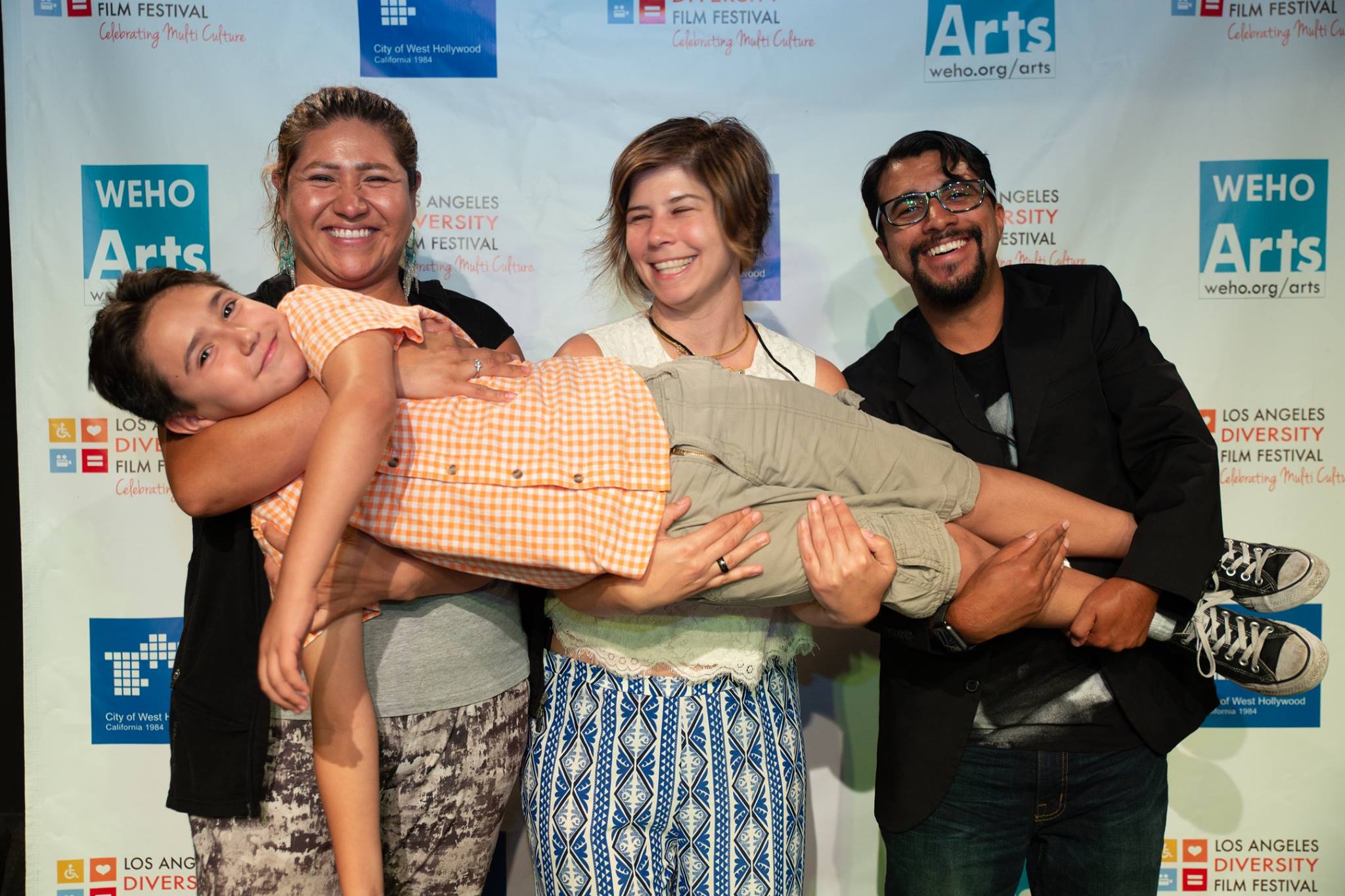 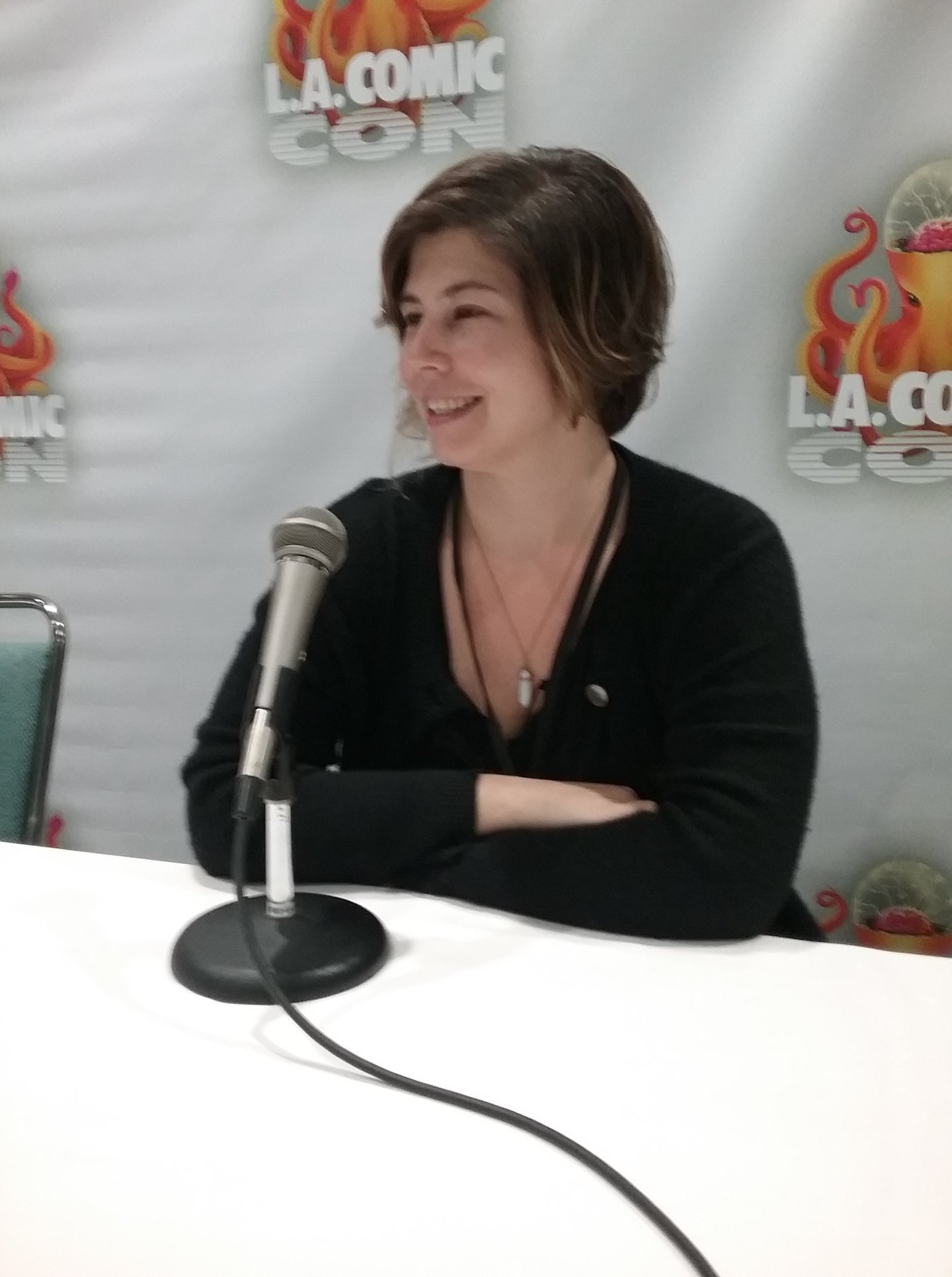 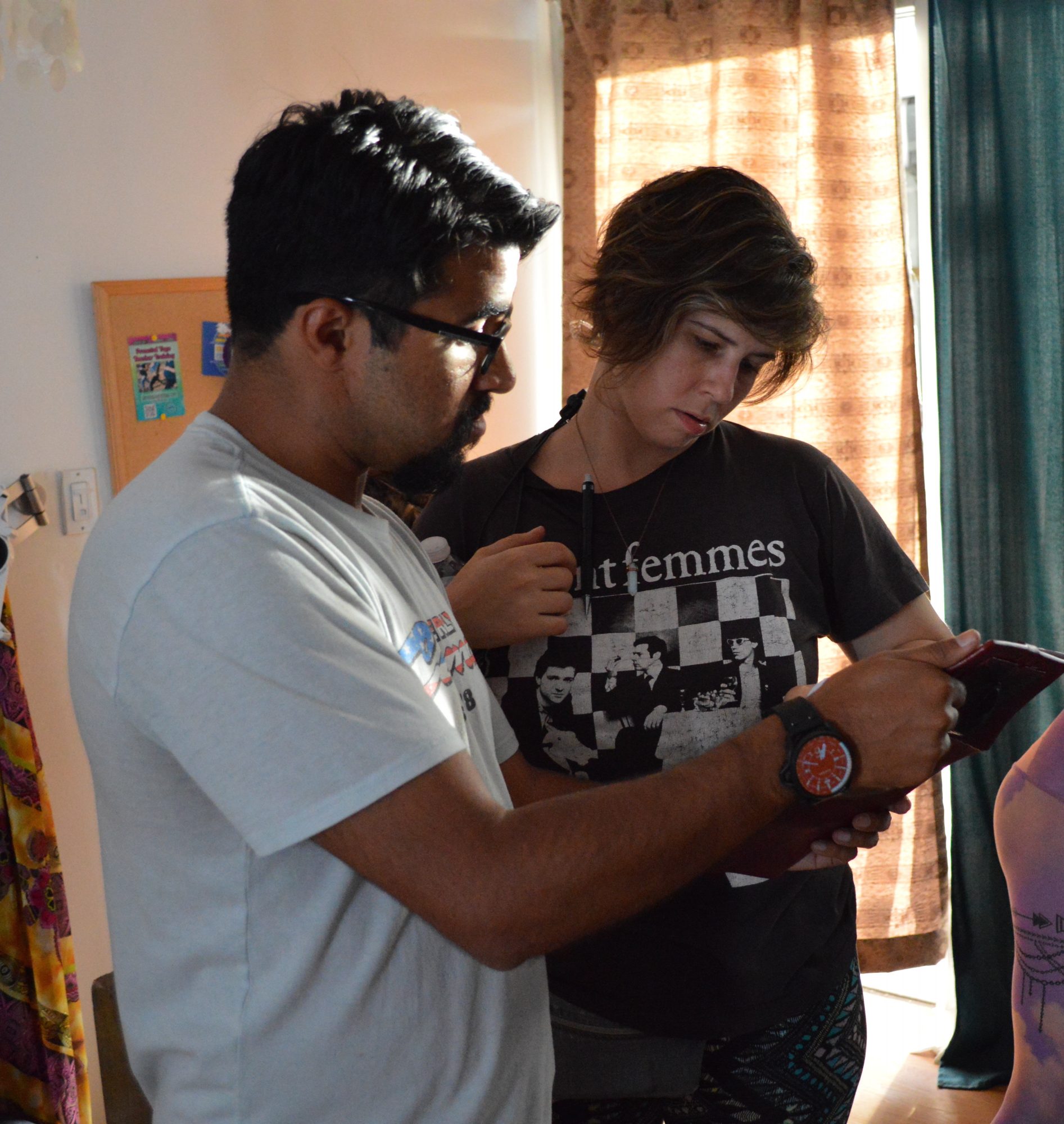 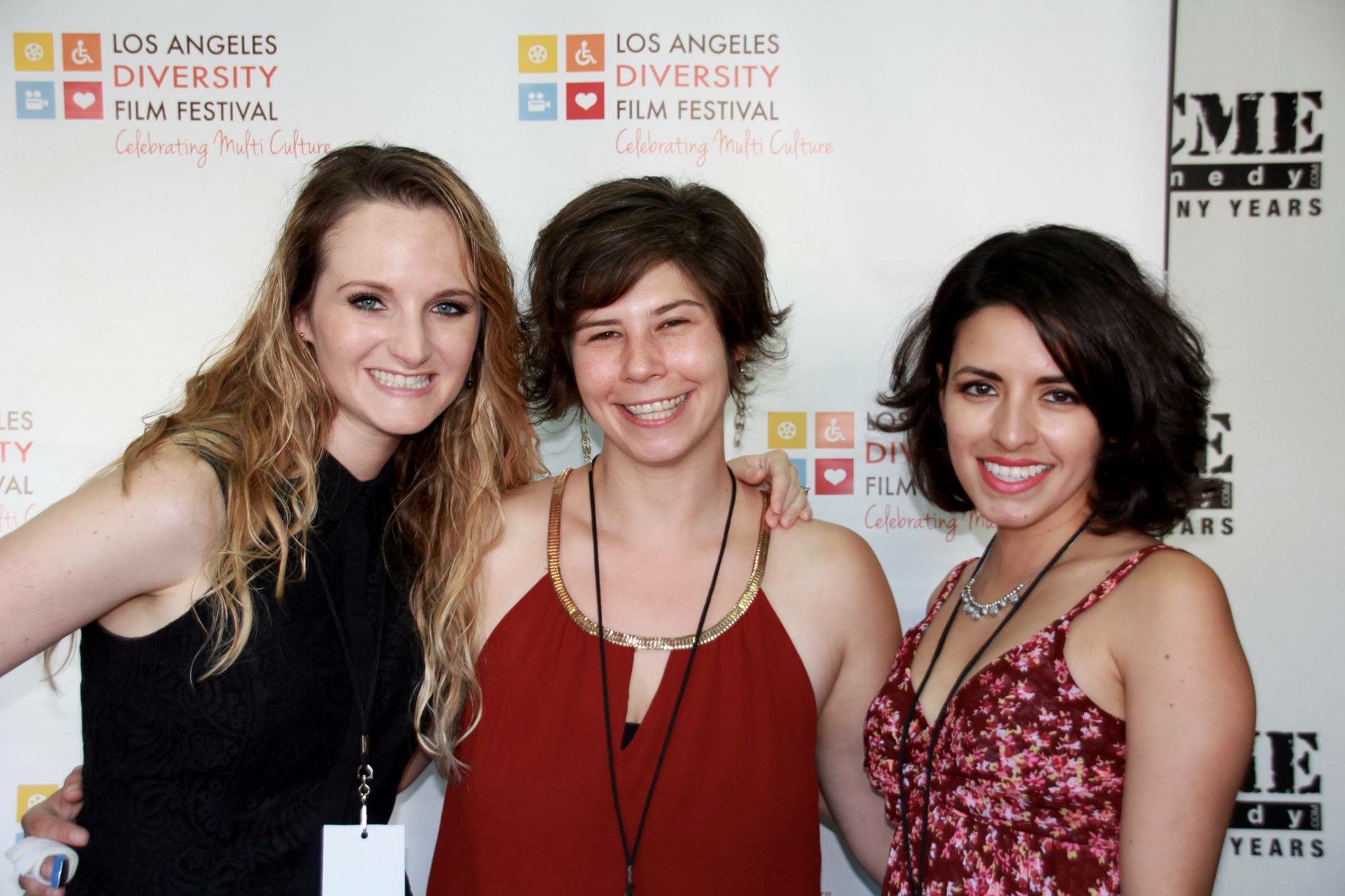 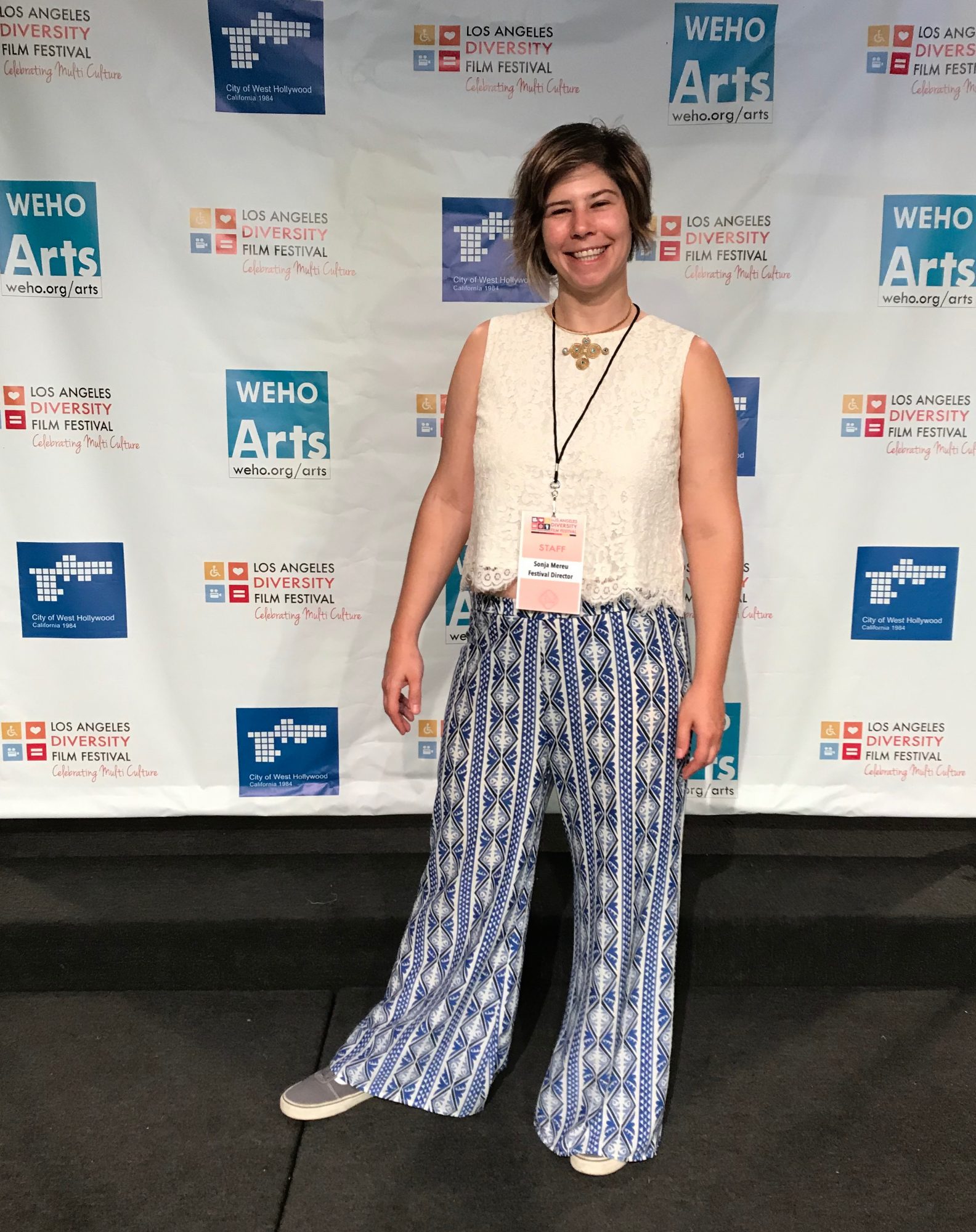 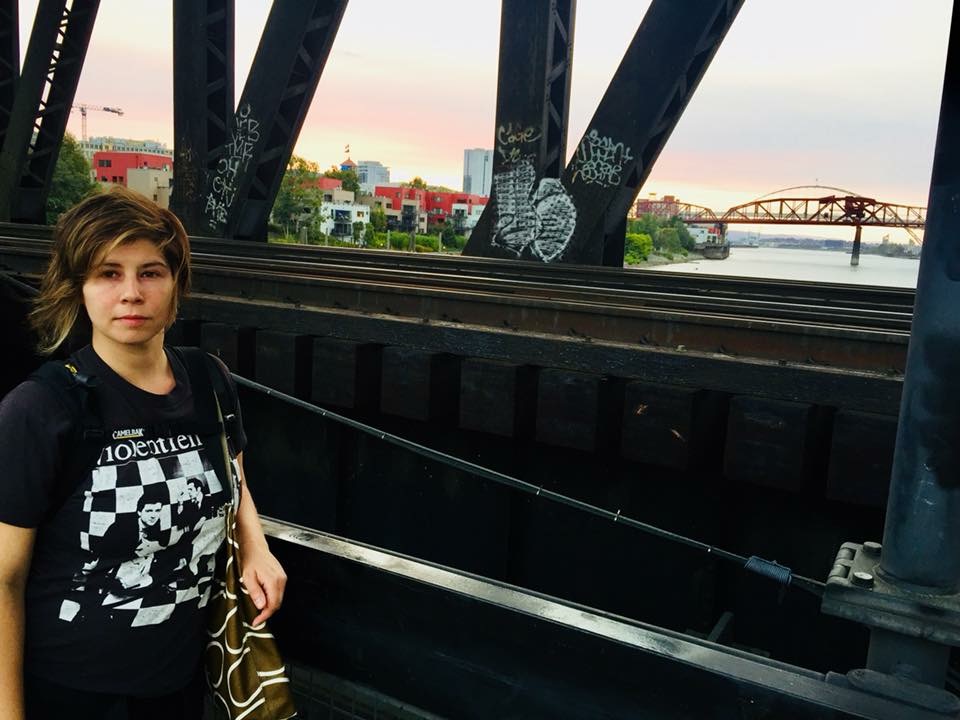