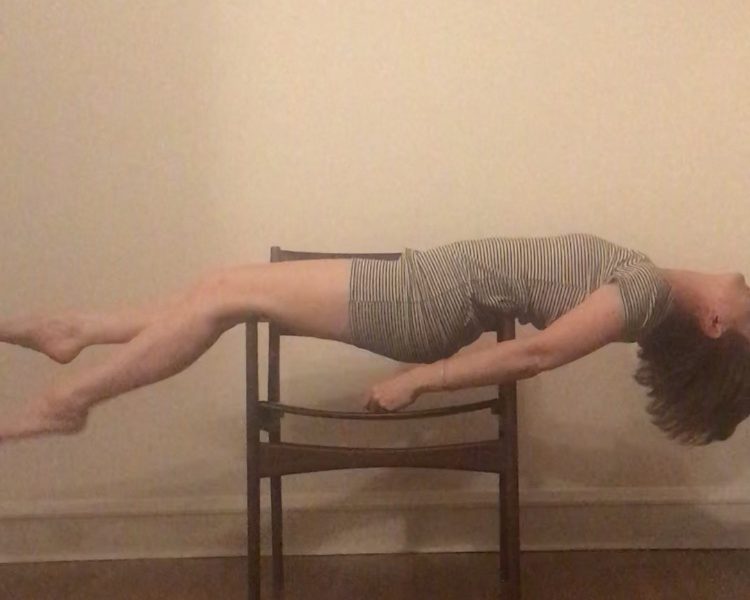 Today we’d like to introduce you to Sonia Schmidt.

So, before we jump into specific questions about the business, why don’t you give us some details about you and your story.
As far as I can remember, music has always been the backbone of who I am. Growing up in Switzerland, I would spend hours listening to my parent’s vinyl laying on the floor, singing along as best as I could. I didn’t understand or speak English at the time, which I believe helped me create a bond with music as a language itself. I played the violin until I decided that I just didn’t enjoy the sound of it at age 12 when I switched to the piano.

I have always been an intuitive learner and didn’t do very well in a structured environment. I hated learning how to read sheet music but knew the basics, so I would learn everything by heart and focus on playing rather than understanding the technicalities. This approach led me to gradually think that I wasn’t good at music and that I was too lazy to actually master any instruments. Yet, I couldn’t keep away from music.

That’s when I started taking vocal lessons at a jazz music school. The voice being a part of me, the technicalities became a way to learn how to use my own body, which didn’t feel technical at all. It felt like I was relearning how to breathe. Music was never a career option in my family, so I studied law and went on to work in a courthouse after College. I thought that if music had been my path, I would have already proven myself in that field by then.

That was until I had to take a good look at where my life was headed, and accept how unhappy I was working in a field that just wasn’t my passion. I knew I had to take a big leap of faith and change the course of my professional trajectory. I moved to Los Angeles in September of 2012, not knowing exactly what I was pursuing, but it had to be related to music.

I bought a guitar, wanting to experiment sound with an instrument that seemed more intuitive to me. I taught myself to play covers for the first couple of years. I just wanted to experience songs I loved on a deeper level than only by listening to them. Appropriating certain pieces was so much more interesting to me. That’s how I slowly but surely began composing little riffs that eventually developed into songs.

Since 2014, I have been actively developing my guitar and songwriting skills, learning how to record and produce music, and released a few singles under the moniker Ohsergio.

Has it been a smooth road?
With thousands of people moving to Los Angeles to pursue a career in the arts, it is sometimes overwhelming and difficult not to compare myself to others, which ultimately leads to me feeling like my music is just not good enough, and that I am just not good enough. The real struggle has been and will always be within myself.

Music is challenging me to overcome my insecurities like nothing else. I have to work so much harder than I would ever have had to would I have stayed in the legal field. But that feels so far now, and there is no coming back. I opened the pandora box of creative possibilities, and I can’t even imagine living a different lifestyle.

It is very humbling, which I think is such an important experience as a person. I work seven days a week, rarely take some time off, and have to redetermine every day to overcome my fears and lack of self-esteem. Yet, this is what makes me the happiest.

Ultimately, I think that pursuing music makes me a better person. To make great music, I have to become the best version of myself.

So, as you know, we’re impressed with Ohsergio – tell our readers more, for example, what you’re most proud of as a company and what sets you apart from others.
I started performing under the name Ohsergio in 2015. At the time, I was taking a songwriting class that challenged me to venture out of my comfort zone. There was nothing comfortable about writing music for me, but it was a great challenge, and that’s how I wrote my first single “Hunter.”

Before moving to LA, I was spending a lot of time traveling in Europe, particularly to Berlin. I love that city. I also love its nightlife and minimal techno scene. Being immersed in sound like I was in Berlin was really the trigger for me to move to Los Angeles and make music my prime focus.

My love of minimal sounds followed me here, and I developed my folk-sounding music into something I call “glitch-folk.” It is minimal folk with a dash of experimental sounds and layered vocals. I think that what I do is very unique in the sense that it exploits the fact that I don’t have a musical education.

I continue my exploration of sound, only now I share it with the world. My hope is that the self-discovery of it will resonate with other people trying to find their voice, be it in music or something else.

Let’s touch on your thoughts about our city – what do you like the most and least?
I love the diversity of LA, I have learned more about human beings in Los Angeles than I ever did traveling around the world. On the other hand, what I like the least about Los Angeles is how huge the disparities are between people.

Some people lose their sense of identity and of what actually matters because they have too much material and so little humanistic nourishment. On the other end of the spectrum, other people don’t have time to ask themselves existential questions because they have to think of how they are going to feed their kids.

LA has so much to offer, but it also is a rough environment. That what makes the beauty of it. I find it fascinating, and I never get tired of learning more from it. 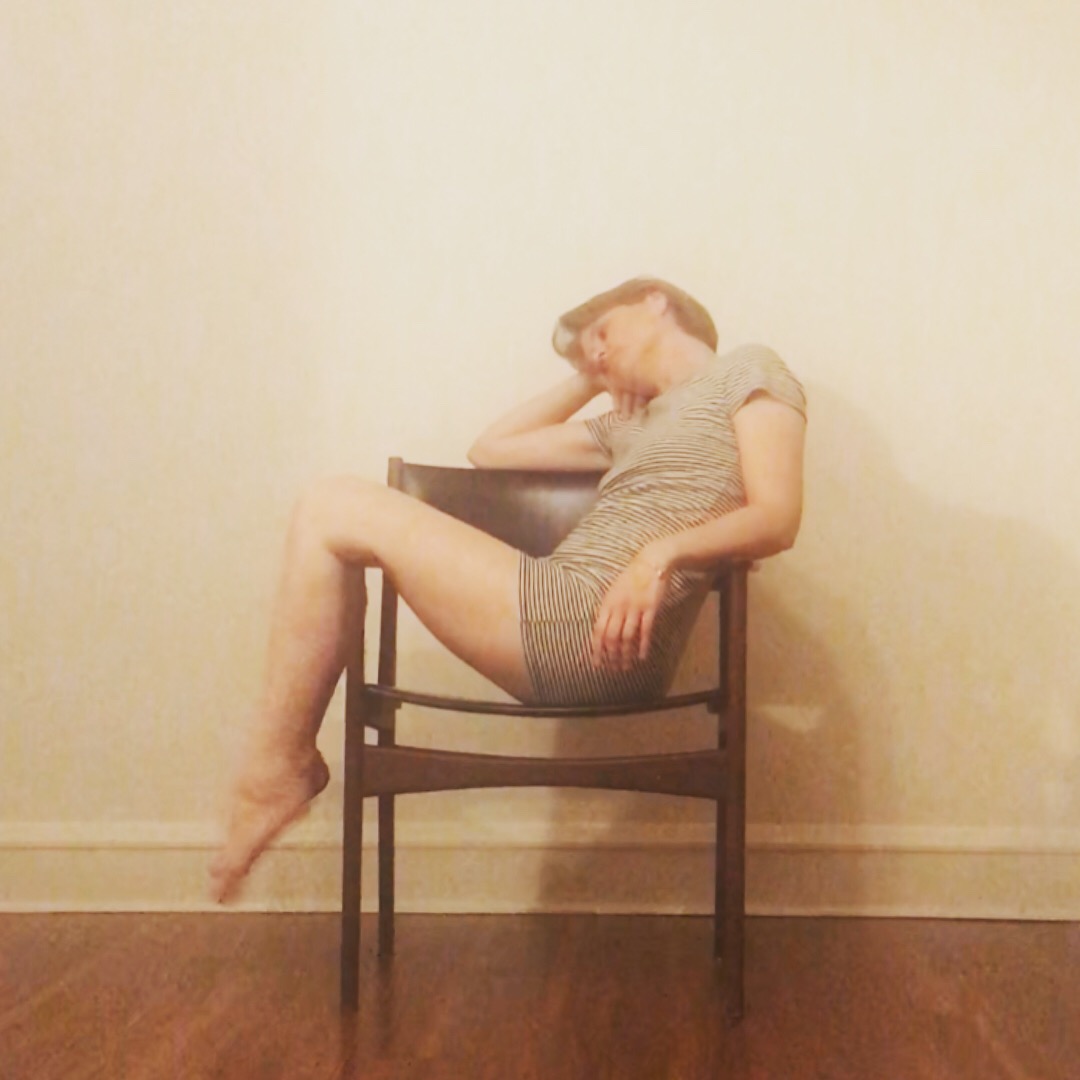