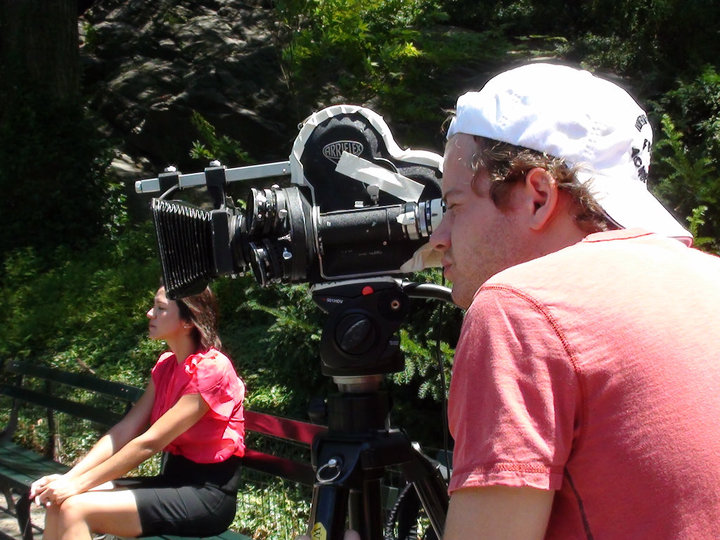 Today we’d like to introduce you to Soni Mizrahi.

Soni, please share your story with us. How did you get to where you are today?
My name is Soni Mizrahi and I´m an Architect / Filmmaker.
This might sound crazy and most people ask me the same two questions: What do they have in common? And, Do you work full time in both? The answers are: more than you think and yes.

To fully understand what I do, first and foremost you have to understand my background. I grew up in Mexico City and from an early age I noticed that I had a certain interest for the arts. Before I could even talk, my parents told me that every time we went to a toy store, I ended up picking a drawing book and some crayons. As I grew older, I developed a fascination for storytelling. Every time I went out to a crowded place, I caught myself staring at people and developing an ingenious backstory.
When the time came to make a decision regarding what I wanted to study in college, I decided that Architecture was a better choice since the program covered more art subjects. The amount of discipline, knowledge and culture that I gained in my bachelors degree, made me a better-suited candidate for my MFA in Film and Media Productions. Ultimately, my sharp aesthetics and work ethic were developed for my professional life as both an Architect and Filmmaker.

We’re always bombarded by how great it is to pursue your passion, etc – but we’ve spoken with enough people to know that it’s not always easy. Overall, would you say things have been easy for you?
A road without struggles isn’t a fun, challenging and ultimately fulfilling road. So, of course I’ve had those. The trick is to learn how to overcome every hurdle in your way, learn from your mistakes and always aim to be better. Sometimes it isn’t as easy as it sounds. Believe me, I’ve had plenty of moments when I wanted to give up, questioned if I’m doing the right thing or if I´m on the right path. But every time I doubt, I force myself to finish whatever project I started and at the end, there is always a reward. Even if I felt miserable in the process and the result wasn’t as satisfactory as I wanted to be, I learned something. That’s also a sign that tells me that at the end, I´m going to be ok.

Tell our readers more, for example what you’re most proud of and what sets you apart from others.
The thing that makes me the most proud, is that I managed to have a successful career in both paths, but this requires a lot of discipline, drive and passion.

I try to keep up to date with what’s going on in both worlds and sometimes, it is hard to give your 100% when you need to dab in different directions at the same time. I´m very fortunate to be surrounded by two amazing teams of people (each one specialized in their profession) that help me stay focused and on track in every project that I´m developing at the moment.

Certainly, what sets me apart is the ability to manage two types of businesses successfully while doing what I love.

So, what’s next? Any big plans?
As of today, what excites me the most is the growth of my production company. I’m developing two amazing feature film projects that show a lot of promise and the stories have a lot of empathy and humanity in them, which we are desperately in need of nowadays.

The first one is called “Annah”. Based on a true story about a family who has to deal with change and identity issues. A secret is revealed, that fractures what defined them as family but more importantly as individuals.

The second one is called “Fateful”, also based on a true story written by Lindsay Lucas-Bartlett. It deals with sexual abuse and the lack of protection from entities that were design to do just that.

Looking forward to see what´s next in my path and how much fun I’ll have with it. 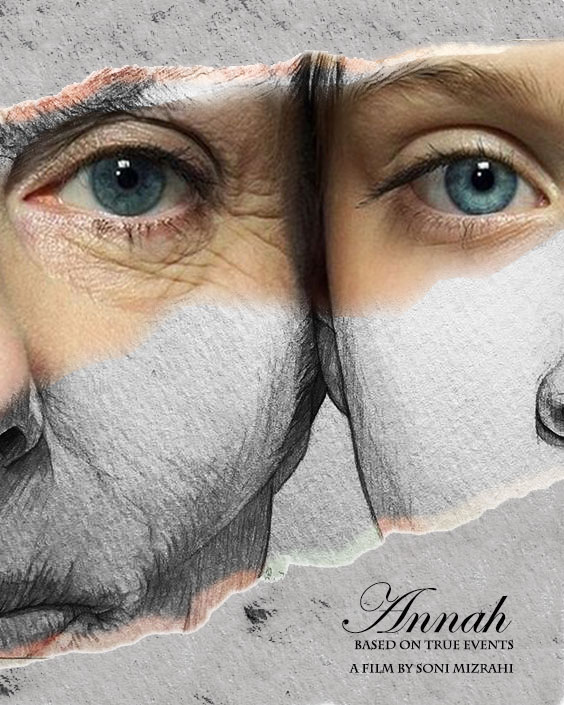 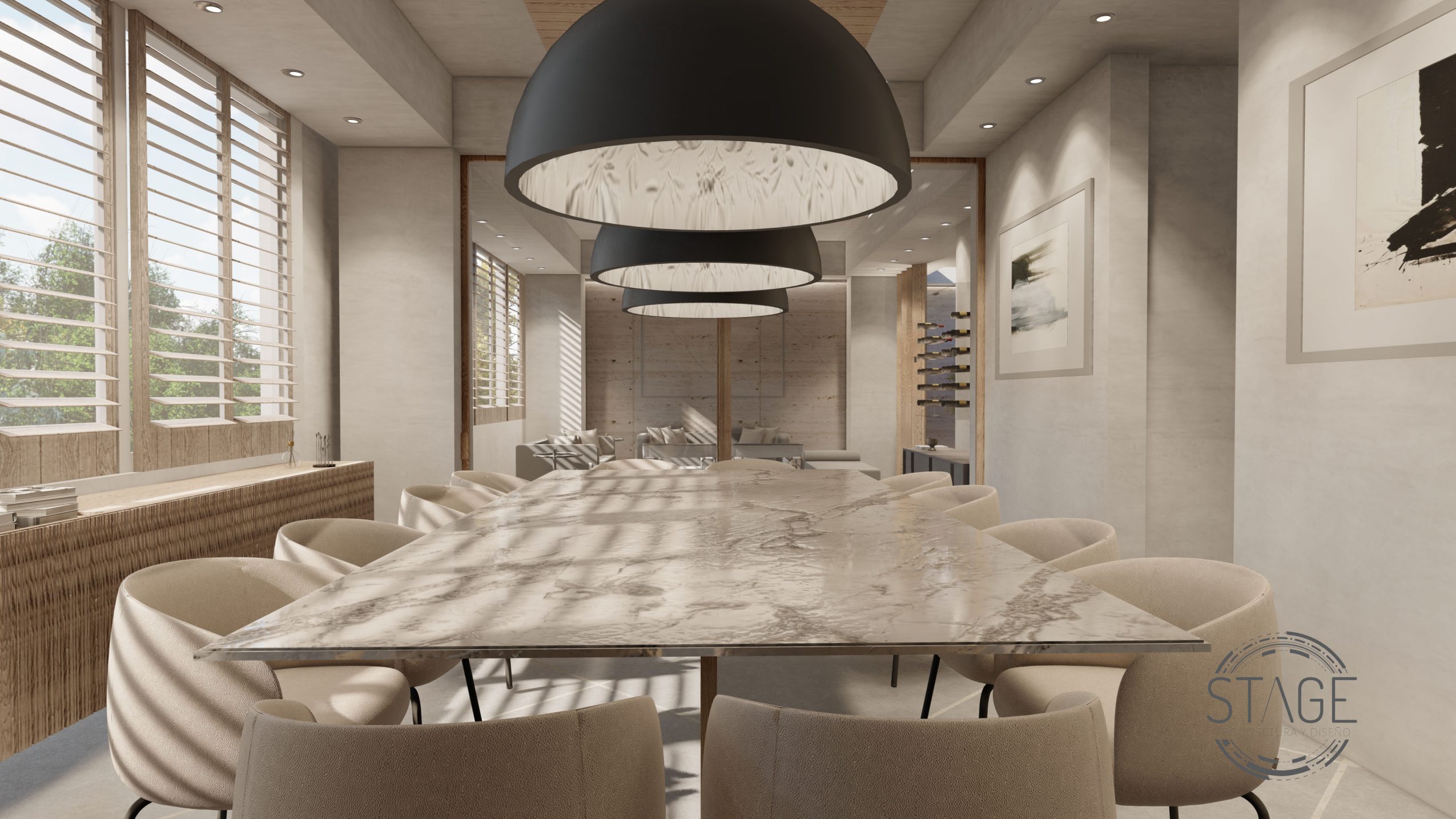 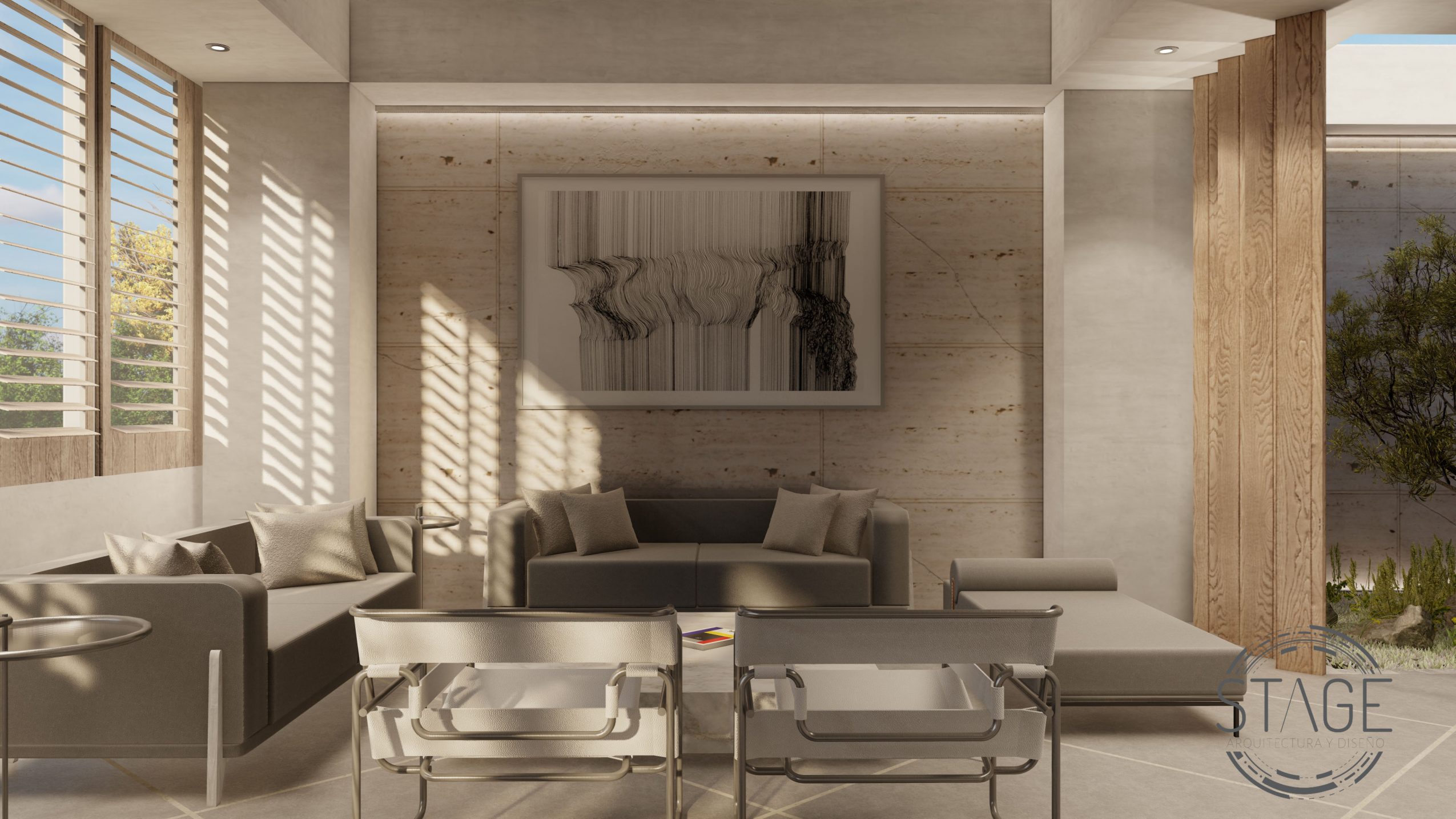 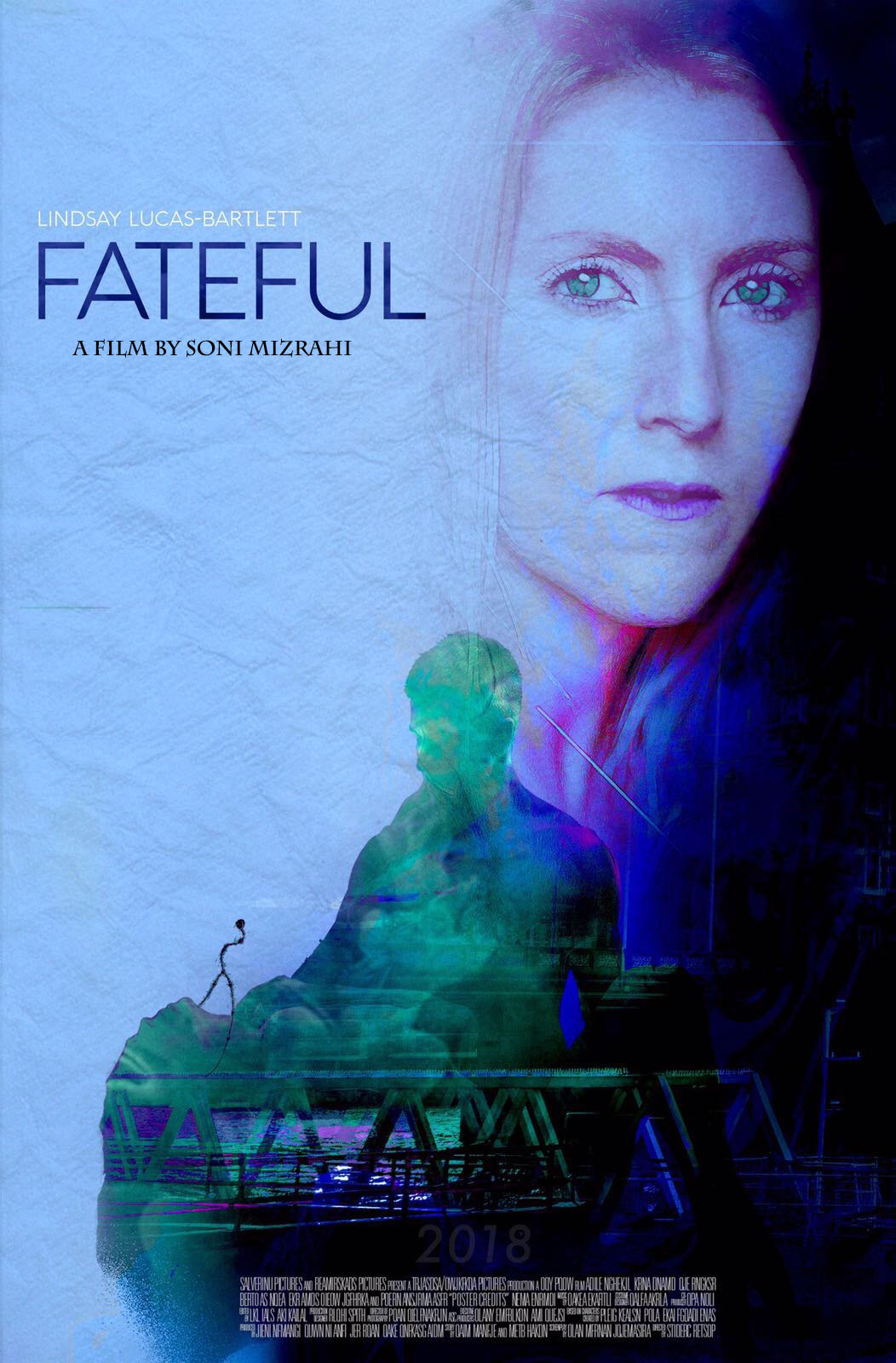 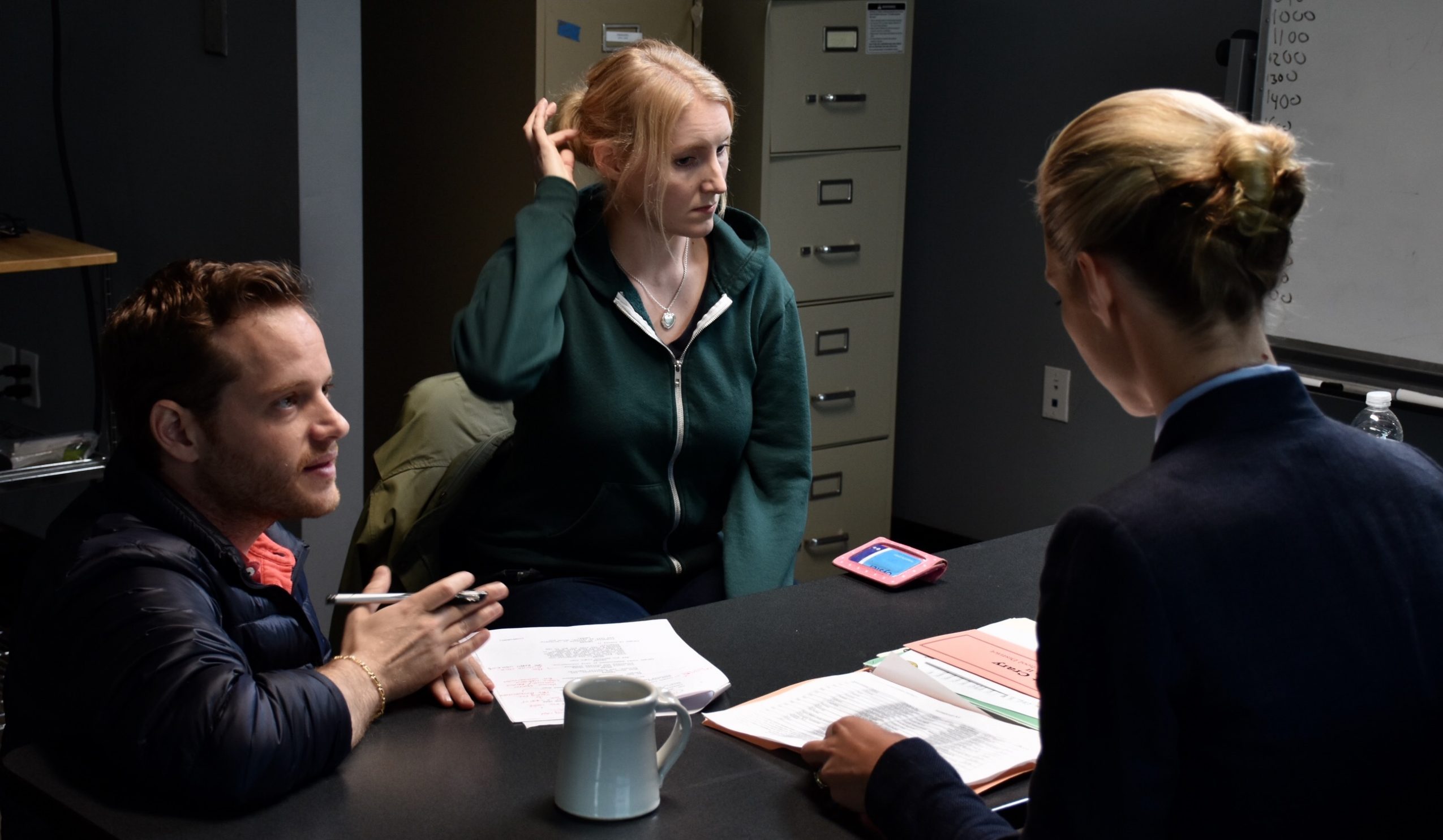 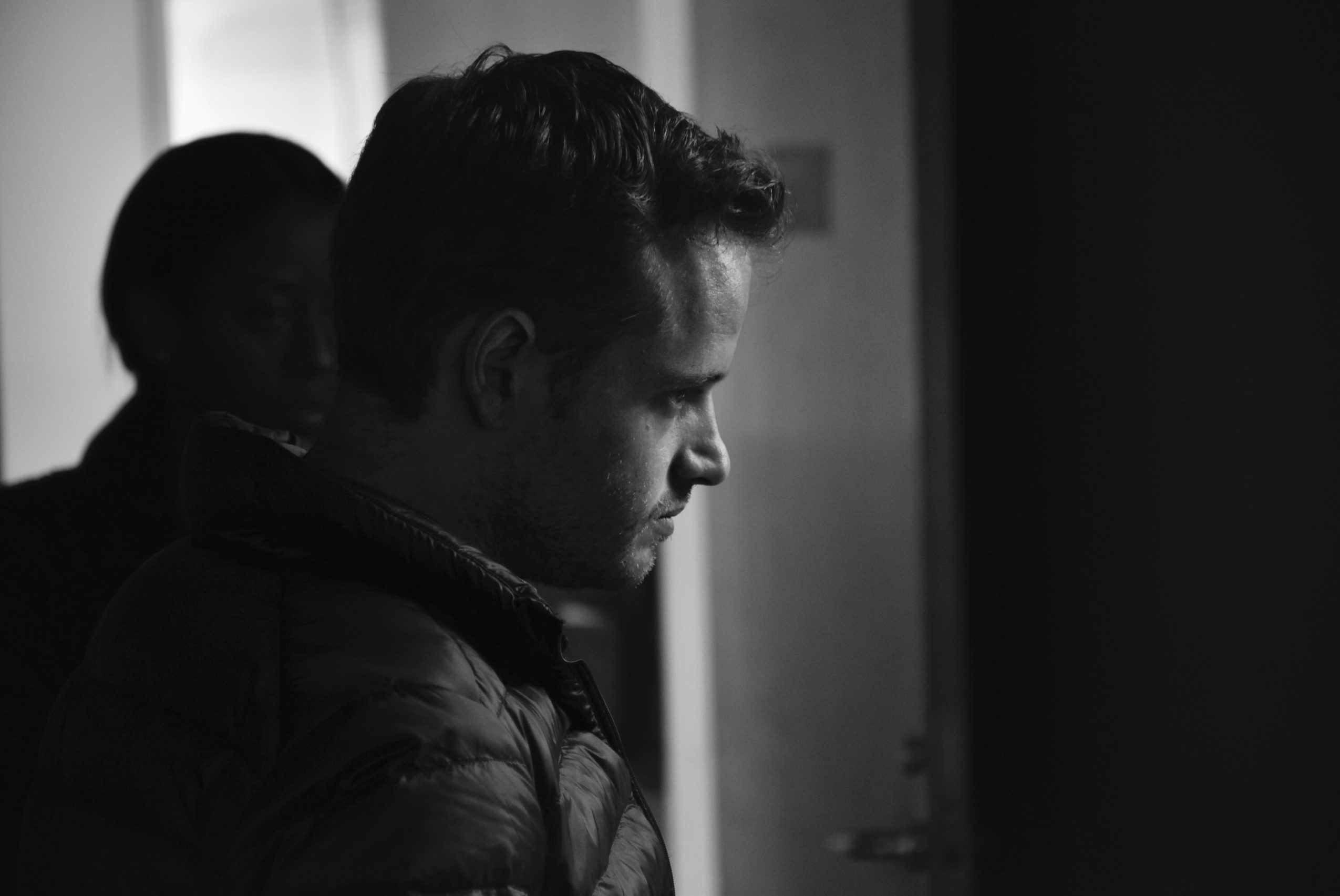