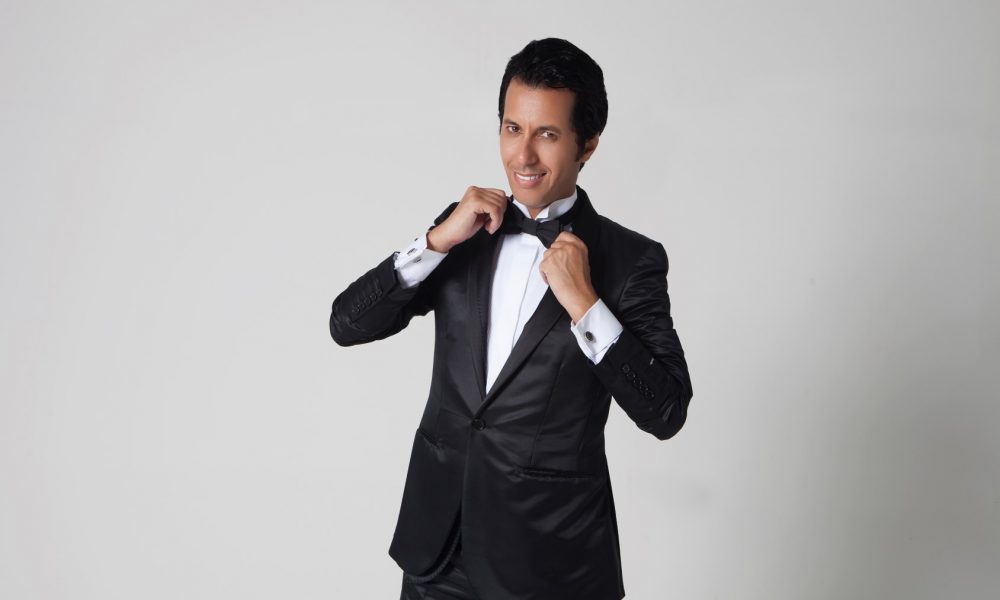 Today we’d like to introduce you to Simo Benbachir.

Simo, let’s start with your story. We’d love to hear how you got started and how the journey has been so far.
I spend my childhood in Morocco and was brought up by my parents there regardless of moving to Torino first before the age of ten. As a teenager, I was much more interested to work in the Hollywood industry to meet my biggest celebrity ideal, Madonna, than to even study. My cousins used to mock me as it was obvious that I could not go to the United States without a visa. However, my intentions were strong. I kept in mind my dream and started working for Red Ribbon (Ruba Rouge), a Moroccan charity program. It was basically an Aids awareness program and we used all help we could take from local celebrities to gain attention from the audience.

At that time, celebrities were working hard as volunteers so they did not have enough time for interviews so basically, I was the one making up questions for them. I was so good at asking questions that all these celebrities advised me to start a career in journalism. After a little time, I covered the red carpet in the United States and none of my cousins, back at home believed their eyes when they saw me on the television doing it. I have worked years for Moroccan television 2M and then served several other channels such as Tunisian Television Nessma TV, North Africa channel, Middle East Channel, LBC Lebanon, Arab News, Alarabiya News, and Hala TV. This was my short journey to becoming the only Moroccan TV reporter working in California.

Has it been a smooth road?
I was an innocent soul when I moved to the United States. I remember jumping up and down in excitement before having to interview a celebrity as I was very naïve and new to this world of glamor. As a Moroccan, it isn’t very easy to get dissolved in the Hollywood game but I eventually did it. I was very wrong to think that celebrities are impeccable, immaculate and role models. In reality, you get to meet a lot of snakes and sharks in the showbiz. But on the brighter side of the picture, I was lucky enough to travel around with the celebrities for free, stay in 5 and 7-star hotels, and meet a lot of good people along the way. I even got the chance to be dressed by world-famous fashion designers. Isn’t that fascinating at first? But I’ve always been a fan of truth. So, I love to interview people who have a story to tell about themselves and get a lesson from it.

We’d love to hear more about your work and what you are currently focused on. What else should we know?
You must have seen countless TV reporters but not many entertainment reporters from the Middle East and Africa here in Hollywood. I am that. I have 2 TV programs that I shoot in Los Angeles. To start with, the first program is Panet Hollywood on Hala TV and Panet website. It involves attending movie premiers, red carpets, meeting celebrities and taking junket interviews. I actually enjoy filming it because I get to know the reality of Hollywood more and more.

The other show is Nayda F Hollywood on le 360 Morocco. It has a Moroccan audience. I basically share success stories of Moroccans living in the United States. Some examples of this are Empire TV show created by Moroccan director, Sanaa Hamri, Moroccan Music producer RedOne (Who produced JLO & Lady Gaga and many others), and movie directors, Fallah Bilal and Adil Belabri for making one of the most iconic movies, Bad Boys for Life.

Let’s touch on your thoughts about our city – what do you like the most and least?
For me, LA is the best city in the world. A paradise on earth. Lots of cultural attractions from museums, the Getty Center, too many art galleries. Hollywood and the Music Industry and of course the nice weather. There is so much I could say. I yearned for the real things in this land of image and materialism. I ultimately found peace here, within — and, despite its outrageous excesses, it is my new home. 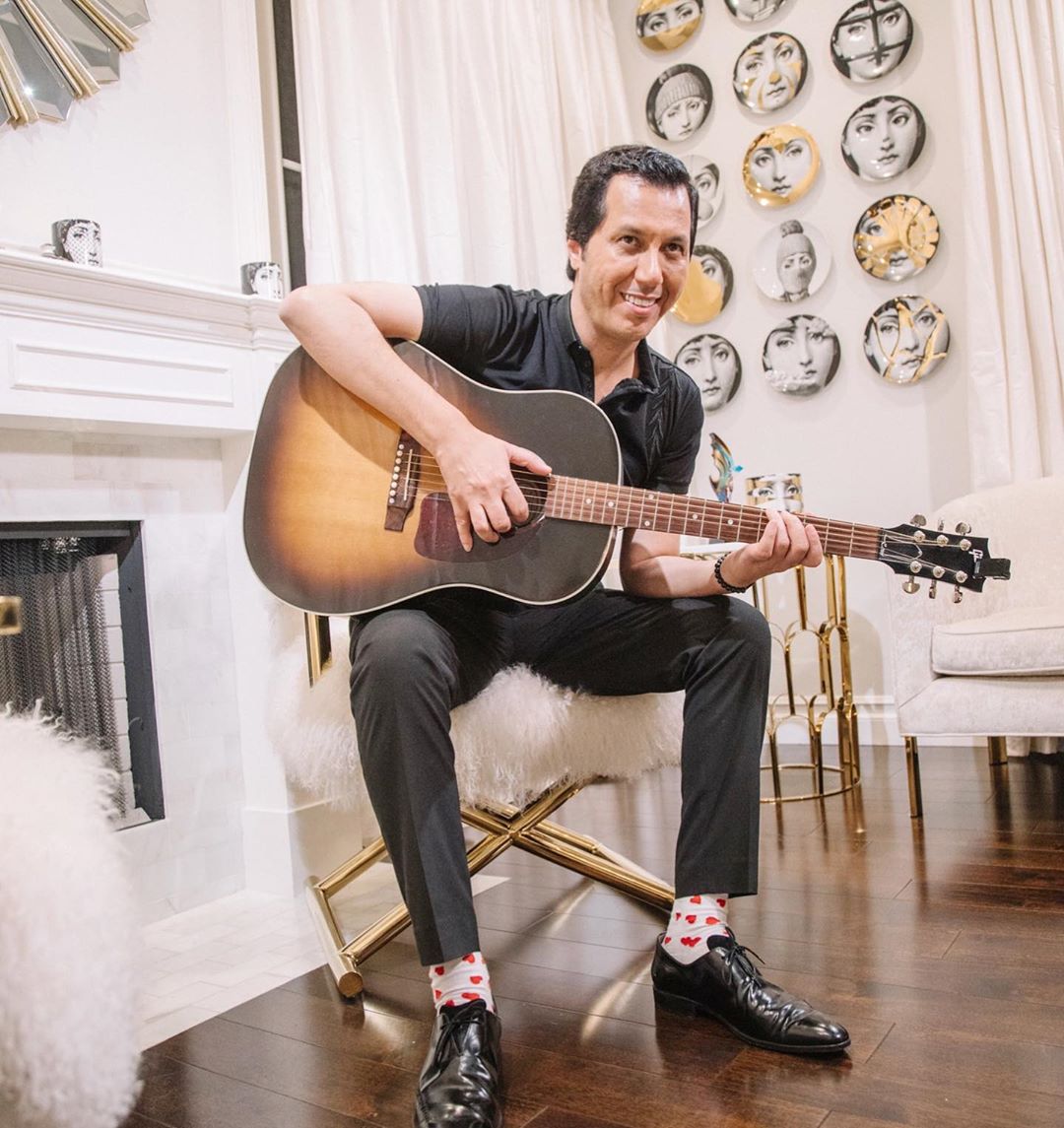 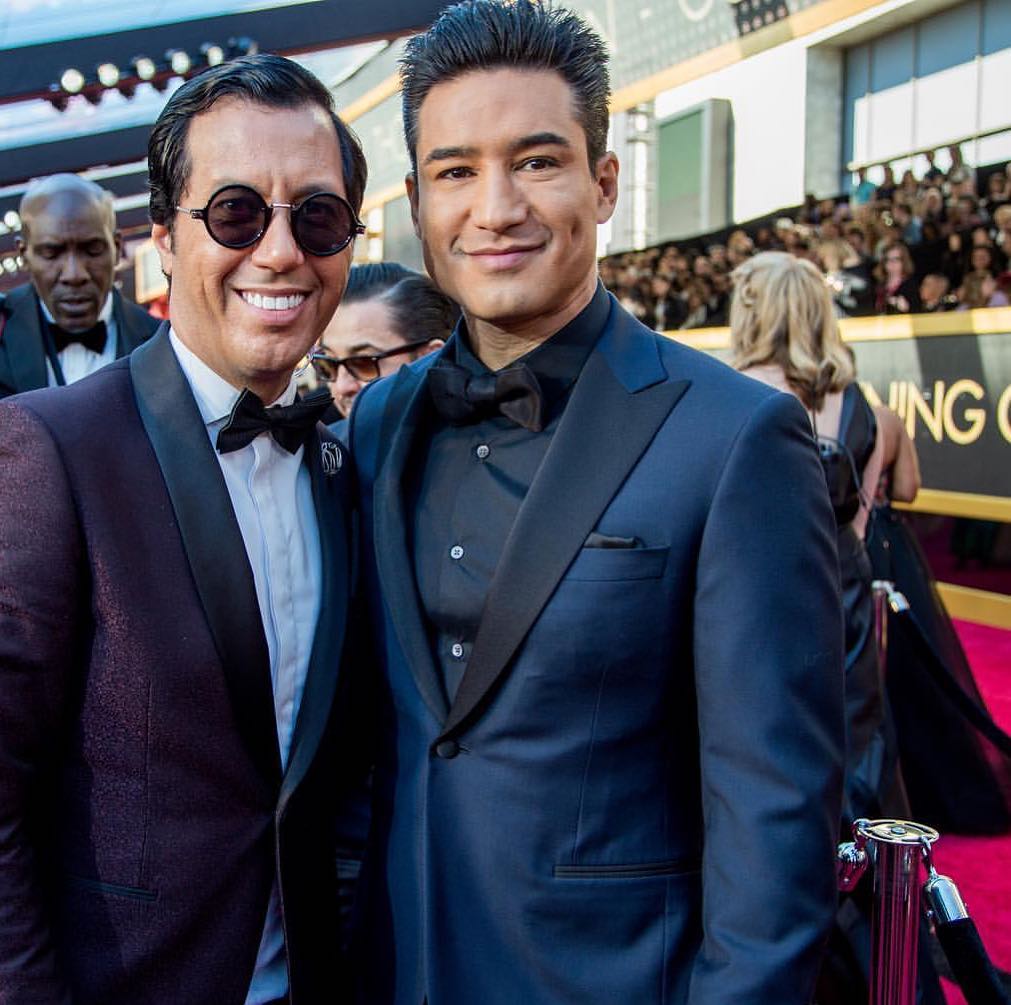 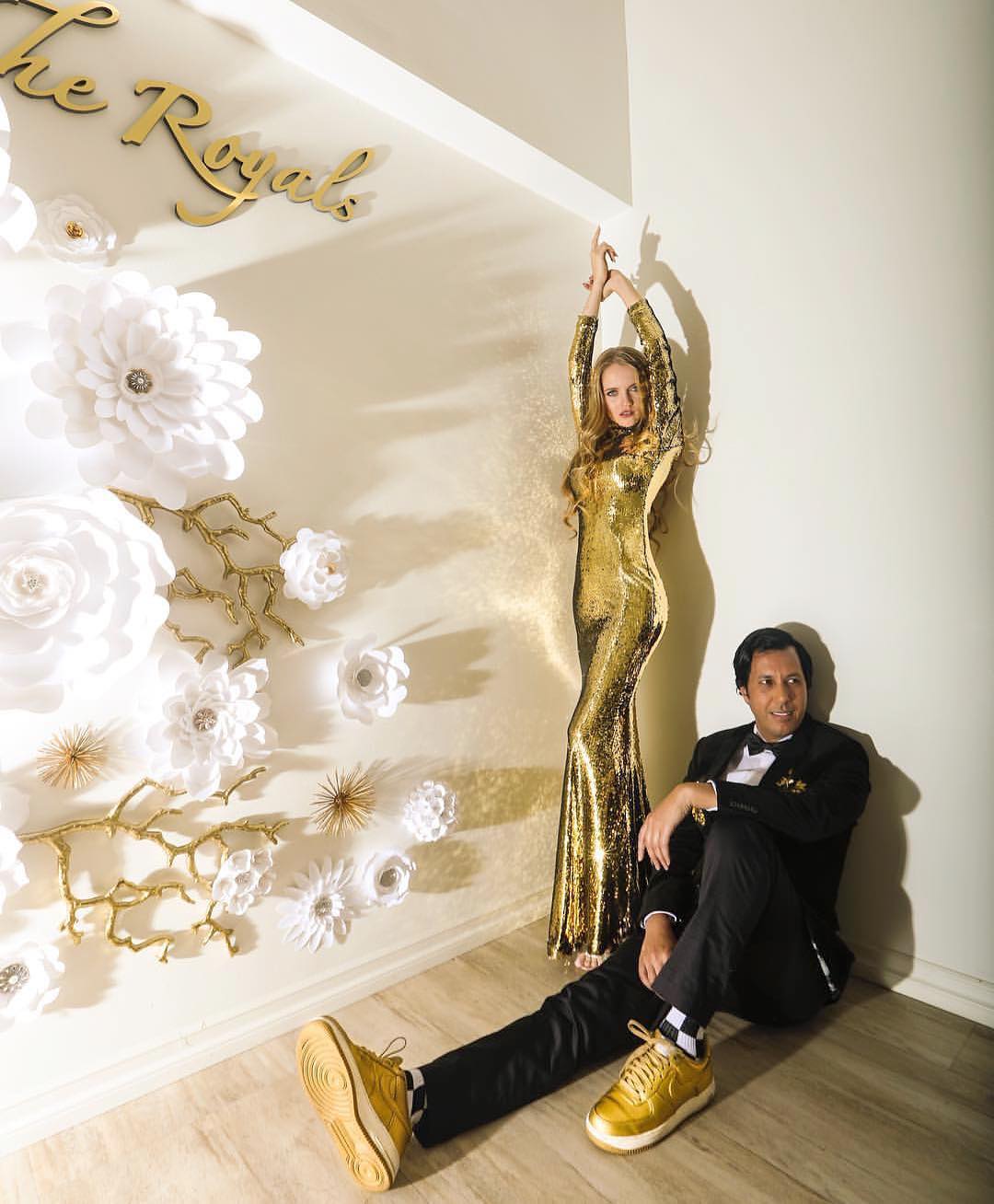 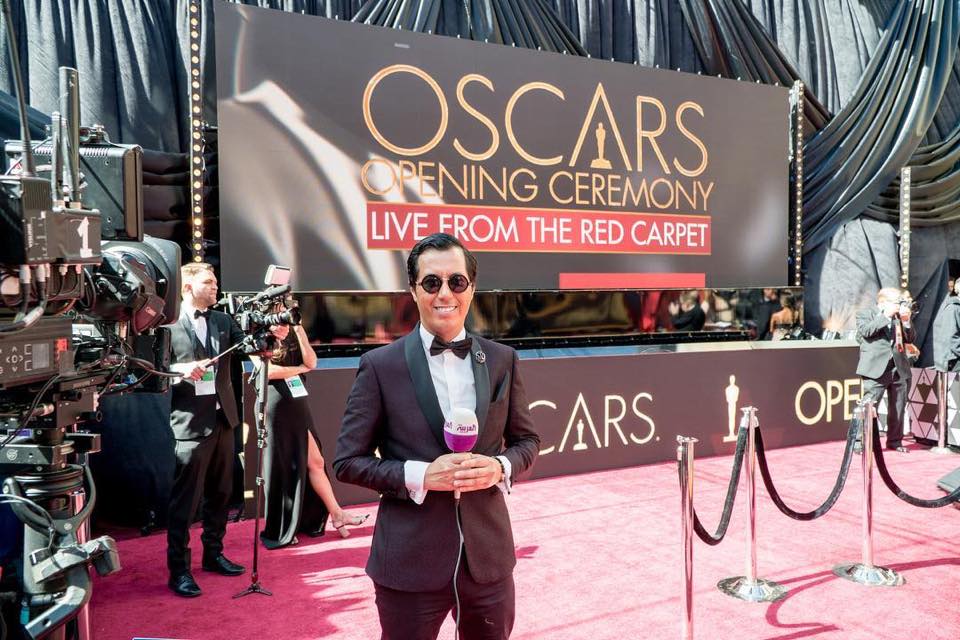 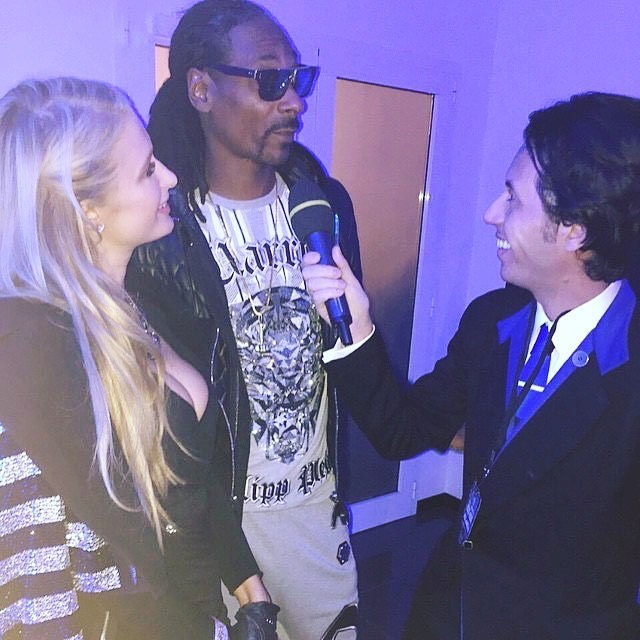 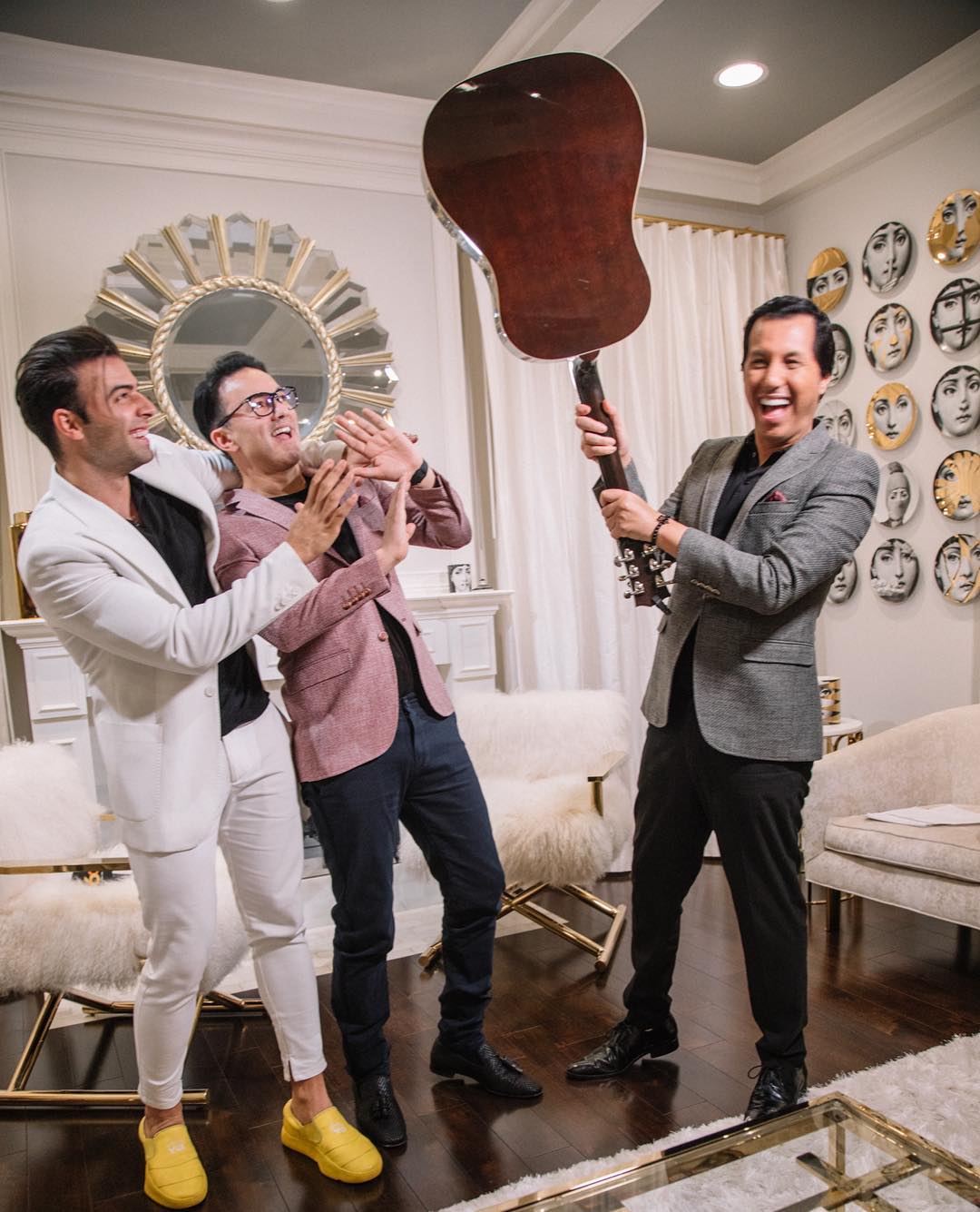 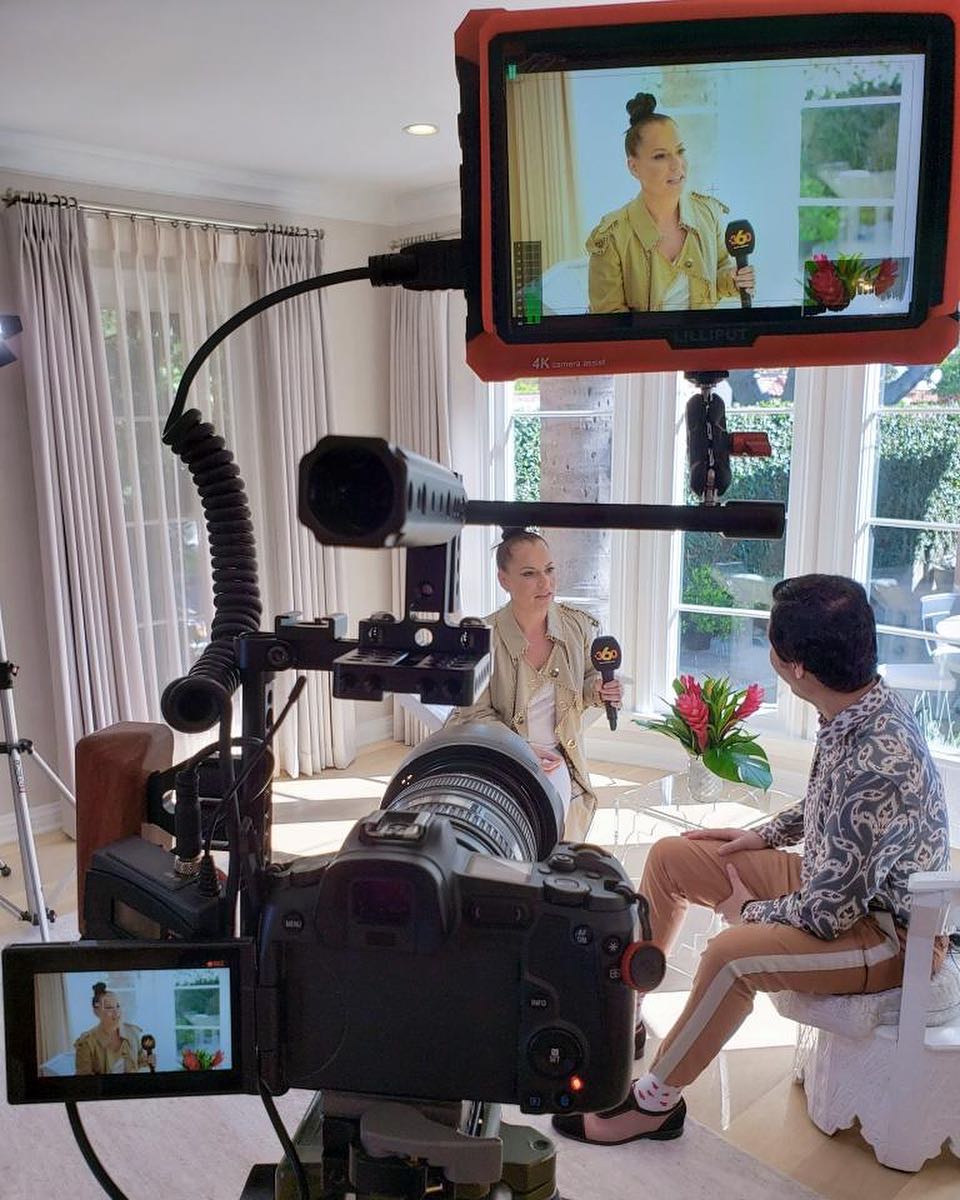