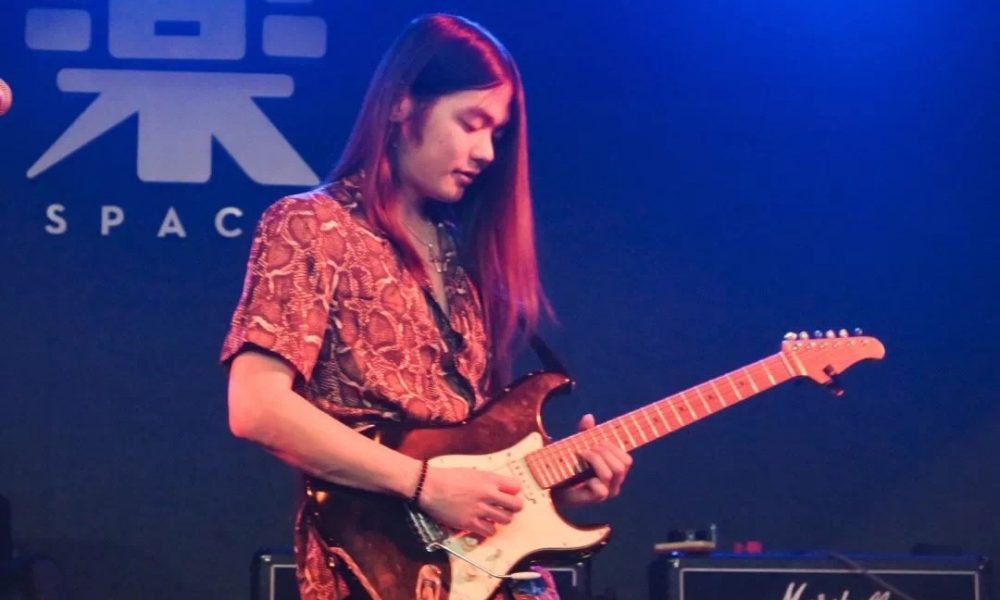 Today we’d like to introduce you to Shogo Iijima.

Thanks for sharing your story with us Shogo. So, let’s start at the beginning and we can move on from there.
I was born in Japan and I started to play guitar when I was 15. I don’t really remember why, but I was so excited to play guitar. As soon as I’d come back from school, I’d immediately grab my guitar and play. My mom was listening to songs in my house such as Michael Jackson, Whitesnake, Earth Wind, and Fire, etc… My first gig was when I was 16 or 17 with my friends. We covered some songs they loved…and that I liked it too of course! I was just happy to play guitar with people. Me and my band members performed for a TV show once before I graduated High School, and I felt so great to perform in front of many people. That made me wanna play guitar more and more, as a professional Guitarist. So I decided to go to music school in Tokyo. I went to “Tokyo School of Music Shibuya” for two years. There, one of teacher told me about Musicians Institute in Hollywood. Then I graduated from Music college. Meanwhile, I kept playing gigs with multiple bands, Recording guitar, writing songs for band. Sometimes I played bass for some people. Anyway, I worked at convenience stores to make money to come to LA. I was working a lot. Like, A LOT to pay for tuition. In those days, I was not able to play or even practice guitar much. But I had a dream to become a professional Guitarist in LA. That dream kept me doing what I was doing. At that same time,I was in a band, I joined some projects for YouTube Videos, and I performed at multiple places in Japan.

After four years, I came to LA and became a student at Musicians Institute Hollywood. I used to go to class until evening, practice until morning and then go to class again. Classes were so fun. I graduated MI on March 2019. Then, I joined a band called The Brownie Band. The band members came from different countries in Asia. I’m from Japan, other members are from China, Taiwan, Hongkong and South Korea. We knew each other already. Then, we met at a party at a friend’s house. And he, Brownie himself asked me to join his band. We had been drinking a lot. So next day, I sent a message to make sure. We had rehearsals and we went to China on tour. I believe it was three weeks? China was my first official international tour. Then I came home and I went to Musicians Institute for an Audition to become a Teaching Assistant. And I Became a TA.

We’re always bombarded by how great it is to pursue your passion, etc – but we’ve spoken with enough people to know that it’s not always easy. Overall, would you say things have been easy for you?
NOT AT ALL!! It was a hard time. Of course, there was fun experiences like being around my friends, playing fun gigs or drinking at the bar. By the way, how I learned English was going to bar and talking with foreigners. I went to a British bar once or twice every week, back when I still lived in Japan. So basically I didn’t go to English class or school which once I moved here was a problem. I didn’t have vocabulary. Communicating was a HUGE problem. I needed to ask questions in class, or answer them, or socialize in general. Also, this was the very first time to live without family. I was so nervous. I only had my guitar, suitcase with clothes and my pedals, and backpack. I only knew how to play guitar (and how to cook food, thank god!). Anyway, as I written. There were many walls in my path come to here and I had to break each of them.

We’d love to hear more about your work and what you are currently focused on. What else should we know?
I’m working as an independent musician. So I teach Guitar and Music theory. I write and arrange songs, and I am a session guitarist for artists. I also love busking on the streets! Is there word like tour musician? If so, that one too. As a Guitarist, I play Blues and Funk.I love those kind of music like”Can’t Stop Moving Your Body” type of music when you listen it.I play any kind of music such as Rock, Pops, Fusion, Jazz, Latin, Metal, etc…I mean anything. So, I’m also a Guitar Teaching Assistant (TA) in Musicians Institute Hollywood. I play guitar for the other instruments/ vocal’s/ Engineer’s classes such as Vocal, Bass, Drum, Keyboard, and Audio Engineering students. Situations depend on the class. Sometimes I need to sight-read sheet music, recording guitar for some class, tutoring for student. As a company, you know what makes me happy and proud about? There is World known teachers and think I’m co-worker with them! That is so honorable and it motivates me to grow as a musician.

What were you like growing up?
When I was 15 years old, I started to play guitar right? I read some guitar books for beginners to know how to play guitar like anyone does. But at some point, I just ended up to read it. I just felt that was boring. So I started to play songs instead. Lots of lots of songs. Besides Guitar, I was nerd enough to start learning about Music Theory. I read books and researched on internet. That was a good memory. Reading theory and see how the sound works, writing it down and research it again with any kind of songs, very fun moments. I think I started 17 years old. Still, I’m doing it! There is no end for this. …I don’t really remember what I was doing besides music. Oh, wait! I was into aquarium! And researching about fish, shrimp, plants, and water like a scientist. That was fun too. Hydro-biology? is the word correct? 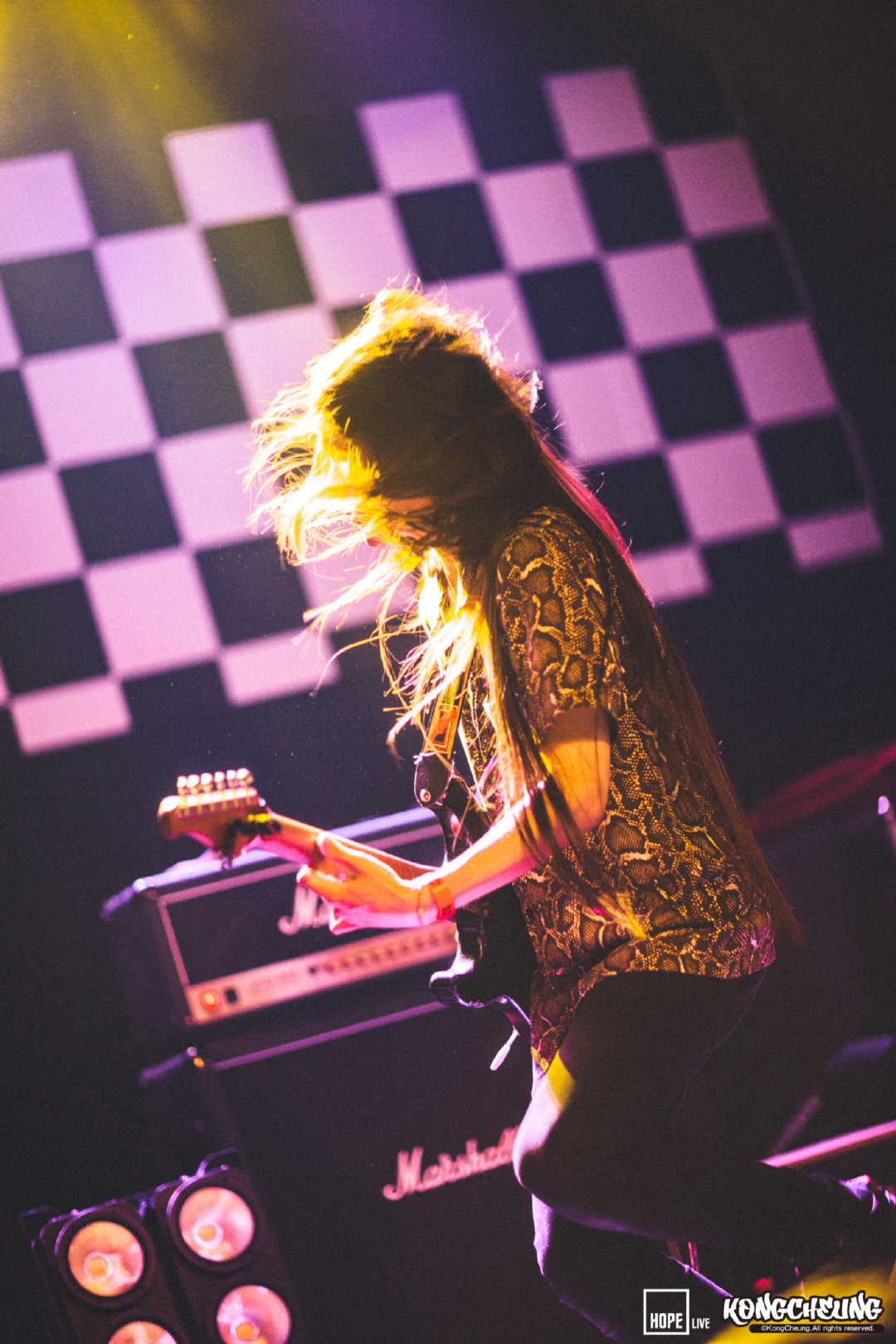 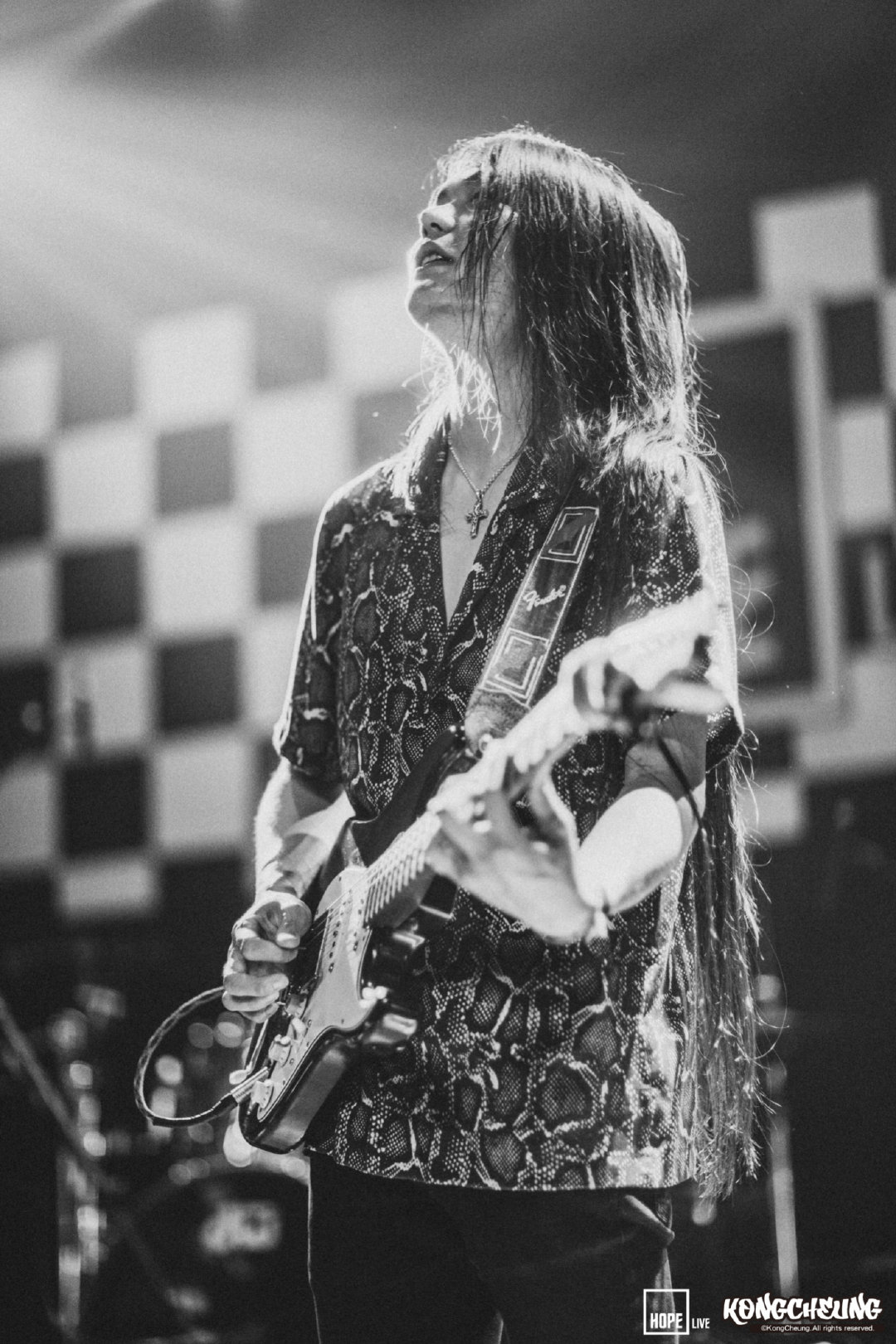 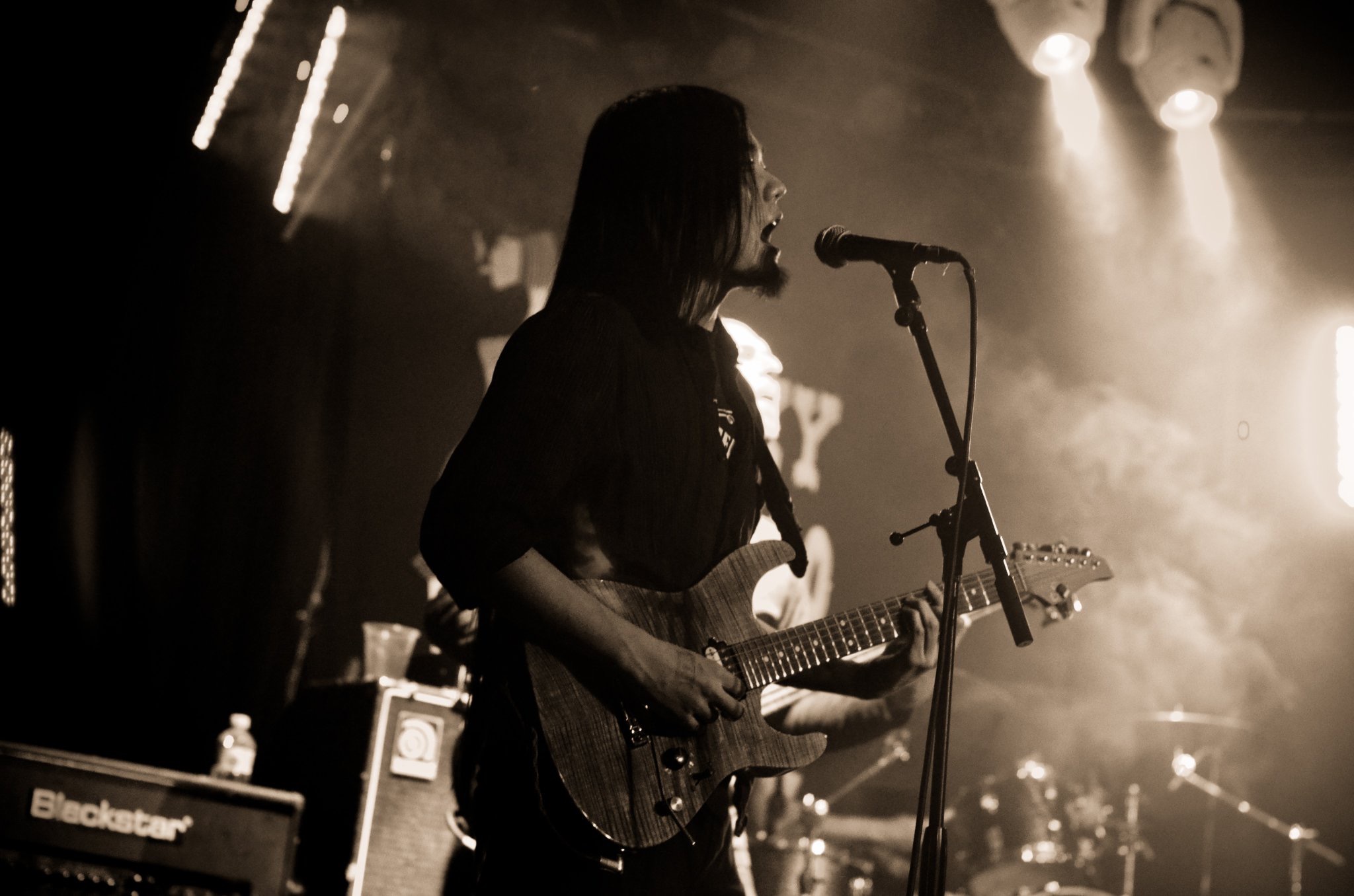 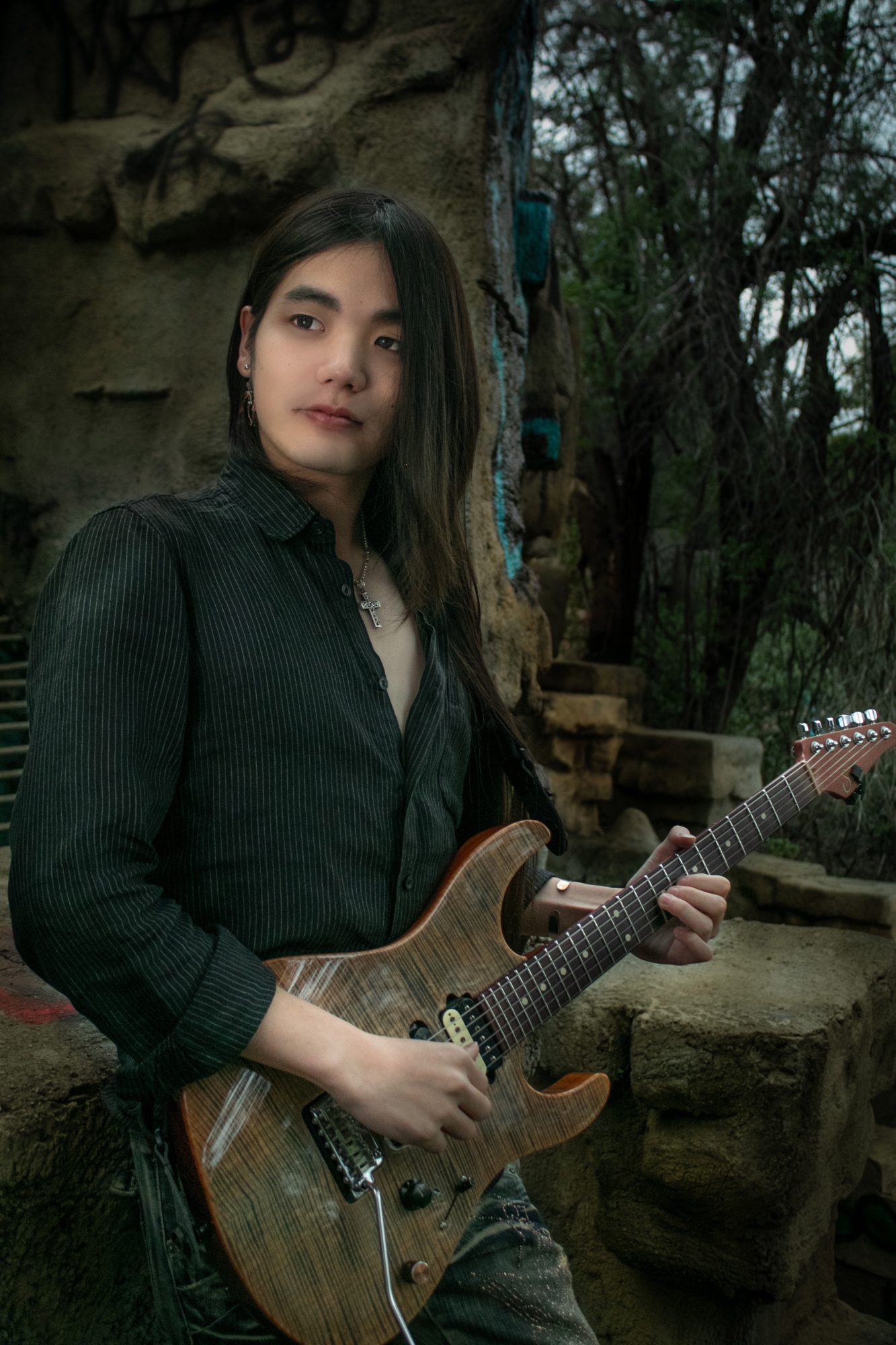 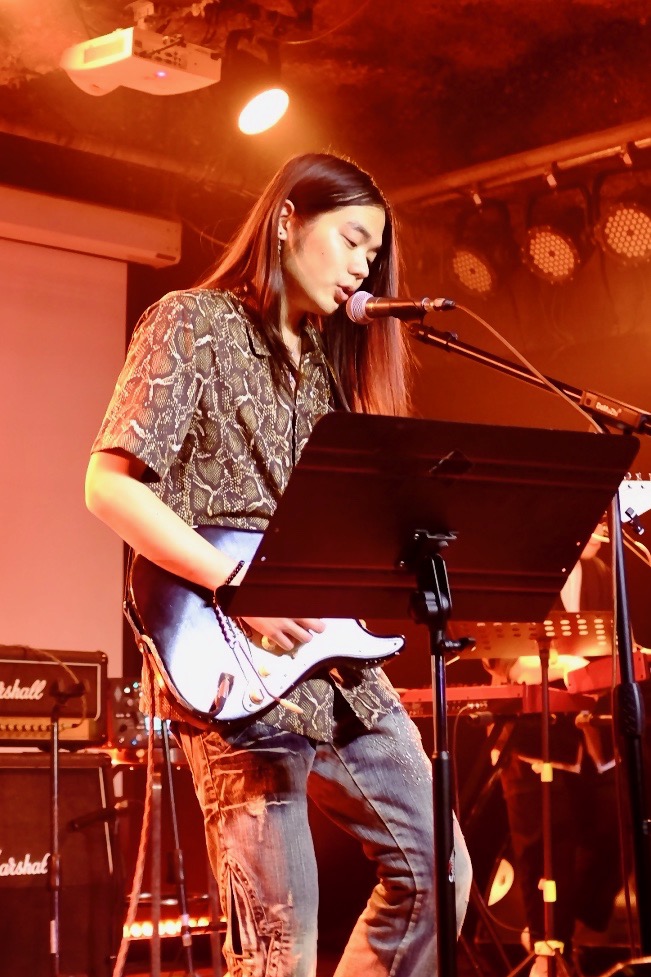 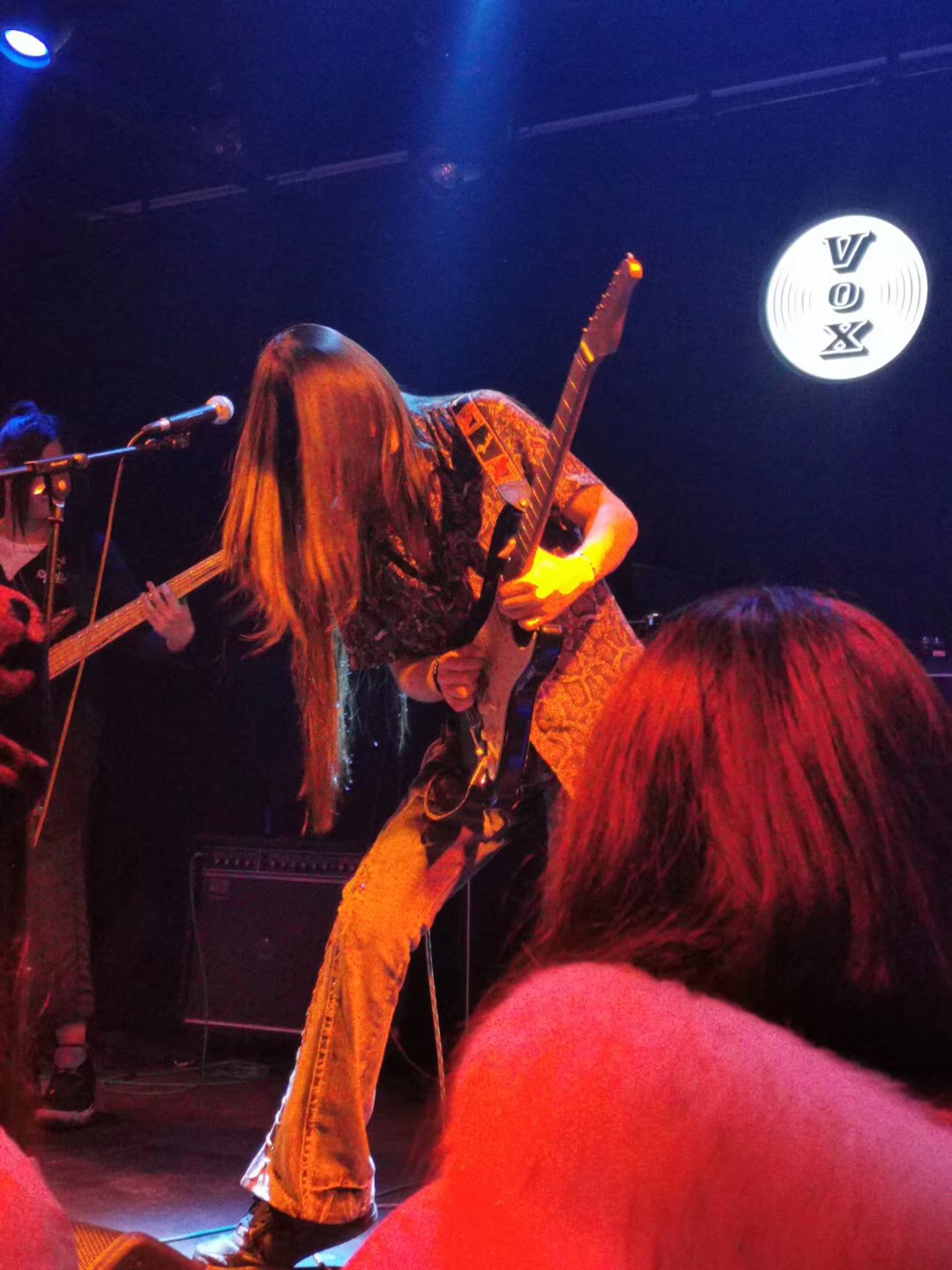 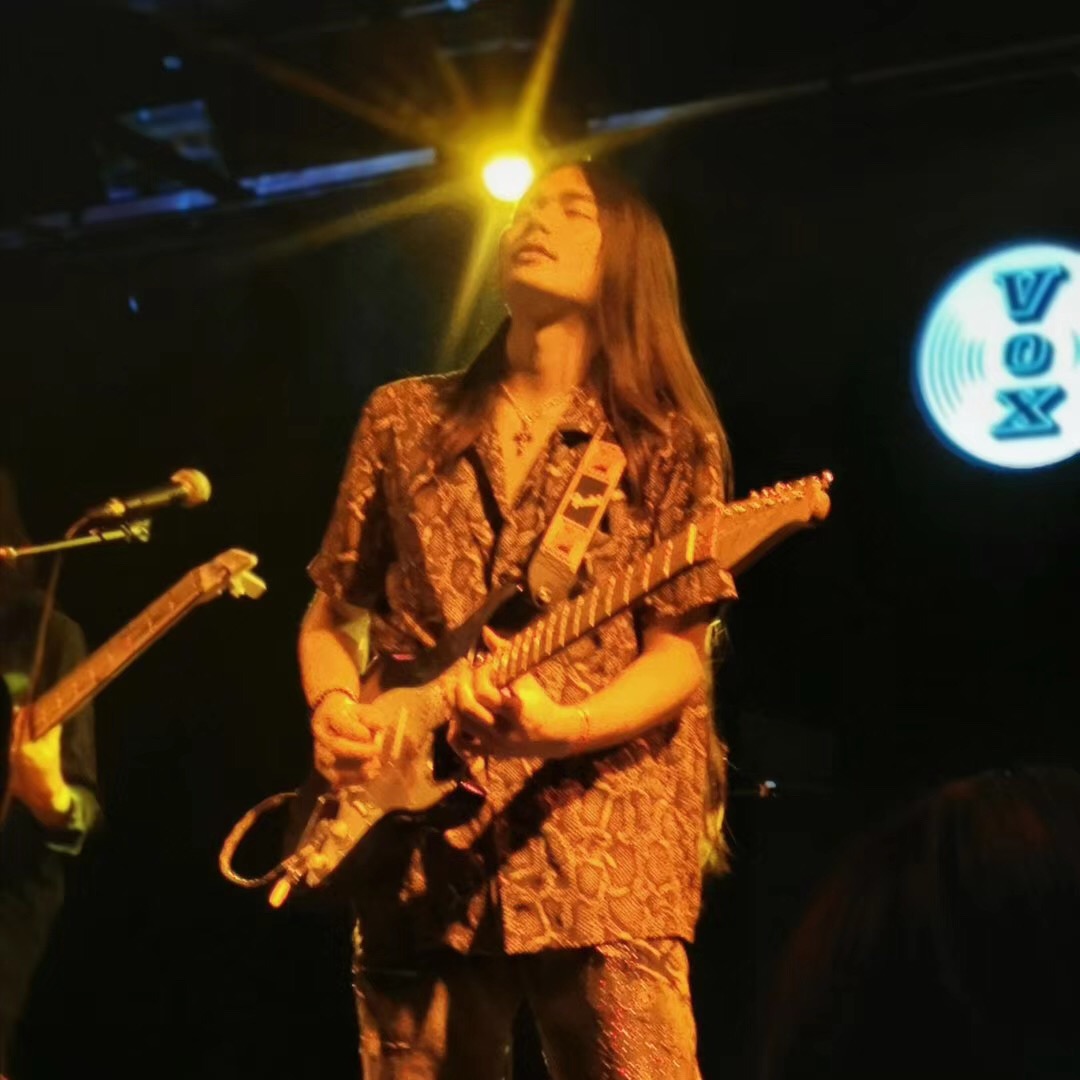