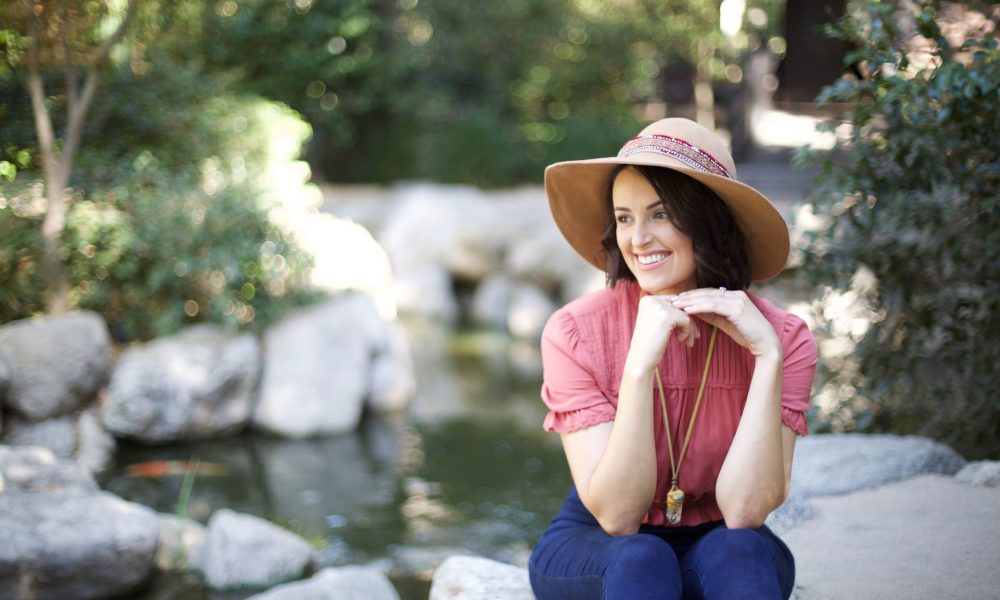 Today we’d like to introduce you to Shelise Ann Sola.

“How does one define their worth?” debut author Shelise Ann Sola often asked herself on her relentless journey. She left Mormonism, uncovered sexual abuse then found healing in unconventional ways.

Is worth defined by how many rules one can follow given by a religious figure? Is it determined by how “damaged” one is? Or by how many people one can get to love oneself even if that means being discarded in the end?

Shelise grew up as a Mormon in a small Utah town and something always felt a little off. On her 18th birthday she relocated to Las Vegas where she graduated with a BA in Fashion Design from the International Academy of Design and Technology after a study abroad in London, England.

In 2011 she followed her dreams to Los Angeles to become an actor and costumer for TV. She had some ridiculous “Reality TV” style hardships but also big successes including acting in commercials for brands such as Barbie & Qdoba, costuming for major tv shows such as Mutt & Stuff on Nick Jr. and gaining over 100k followers on Instagram.

Through ancient ways of healing, including sacred plant medicine, she learned that worth is defined in a much different way. It cannot be given or taken away like most would have us believe. Explored through awareness, healing and intense love, worth is inherently ours to honor and cherish.

​Shelise’s story reveals how she navigated from a surface level robotic life to deep into the understanding and exploration of spirituality, love and forgiveness of not only other people but herself. Join her, and discover how you can also take back your life with new perspectives, journaling, and thought exercises to provoke healing, change and ascension in her upcoming book The Purple Eye.

Has it been a smooth road?
There is always difficulty when leaving a high demand religion that shapes your entire life. There were moments of sadness, indifference, anger and feelings of betrayal. However, there were also moments of freedom, true happiness without restraint, love and abundance which far outweighed the negative.

Life is like a game of Jenga and high demand religion is the bottom row. When you pull religion out from under the puzzle, the whole game collapses and you have to figure out which pieces still belong and which pieces to replace as you rebuild. I think the beautiful thing is that my Jenga game turned into Legos. Something much more stable with a lot less guesswork and fear of collapse.

When I received instruction during my Ayahuasca ceremony that I was supposed to write a book, I resisted immediately. I literally talked back to the voice in my head saying, “Um, no. Sorry, you have the wrong vision.” However, once I realized the book was supposed to be a memoir about my life and my struggles, so many doors started opening.

I started meeting the right people, I was being drawn to those who needed to hear what I had to say and actually began making a difference. I had no idea such an impact could be made just by sharing my struggles and it has motivated me to continue to advocate for abuse survivors and also those who grew up in oppressive religious households who are looking for support and answers.

We’d love to hear more about your work and what you are currently focused on. What else should we know?
I am in the process of writing a teaching memoir called “The Purple Eye”. Over 500k Millennials have struggled since leaving the Mormon church in addition to those who have struggled with any type of control-based religion. Also, one in three girls and one in six boys will be sexually abused by the time they are teenagers. We must give these victims a voice who understands. A voice who can empower them to take back their life and become the light they were meant to be. I am that voice.

My book is unique because each chapter will include a reflection section where I give lessons that I’ve learned and provide thought exercises for the reader as well as space to journal their answers. No longer will Millennials be talked down to by their elders. They don’t want to be told what to do just as a horse doesn’t want to be told when to drink. I will lead them to rewrite their life with their own new perspective. I will challenge their old ways of thinking and help them realize that they have the choice to become stronger from their struggles.

To receive updates about The Purple Eye as well as writing excepts and blog posts, enter your email at www.sheliseannsola.com. I look forward to connecting with you! 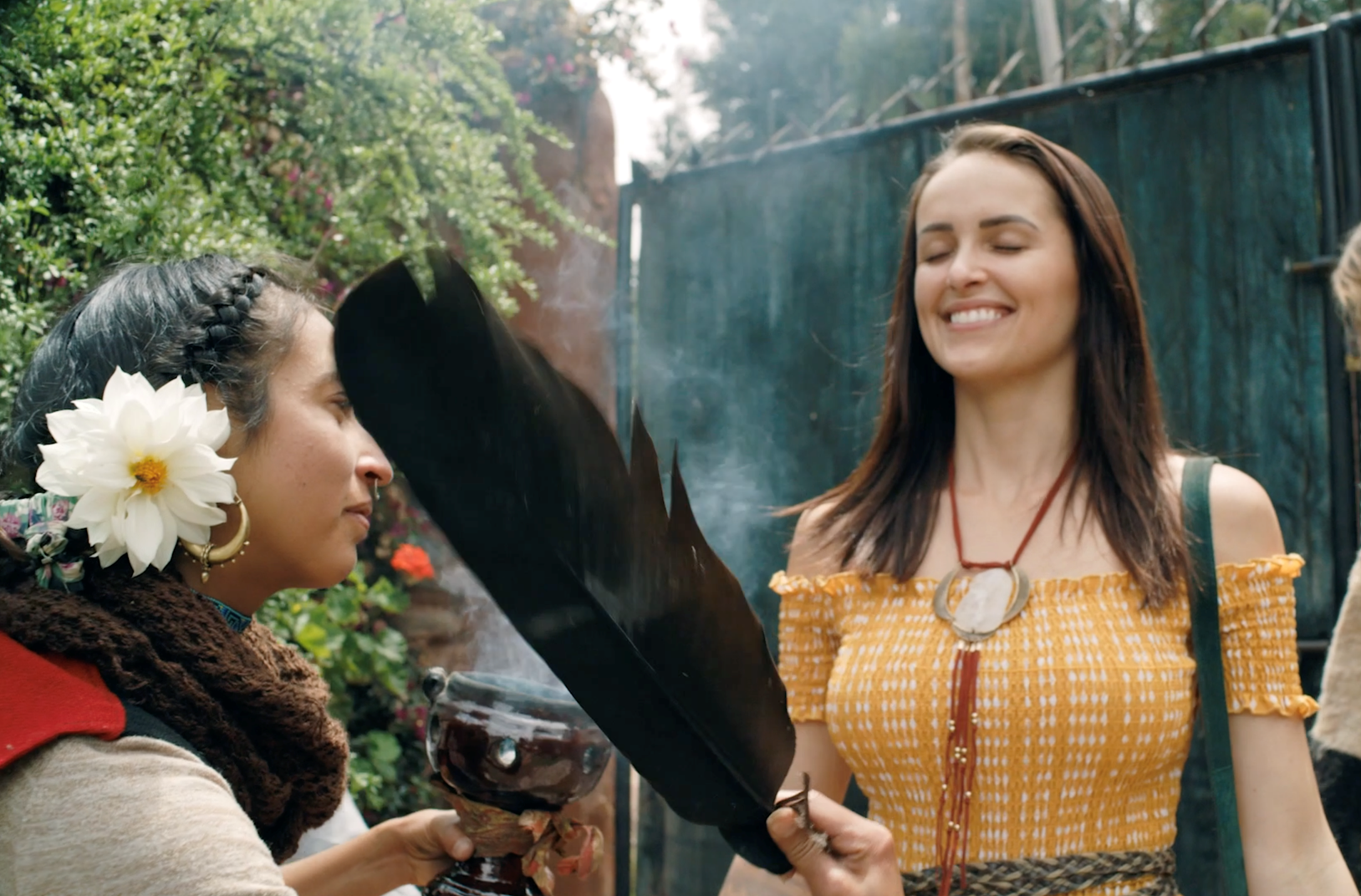 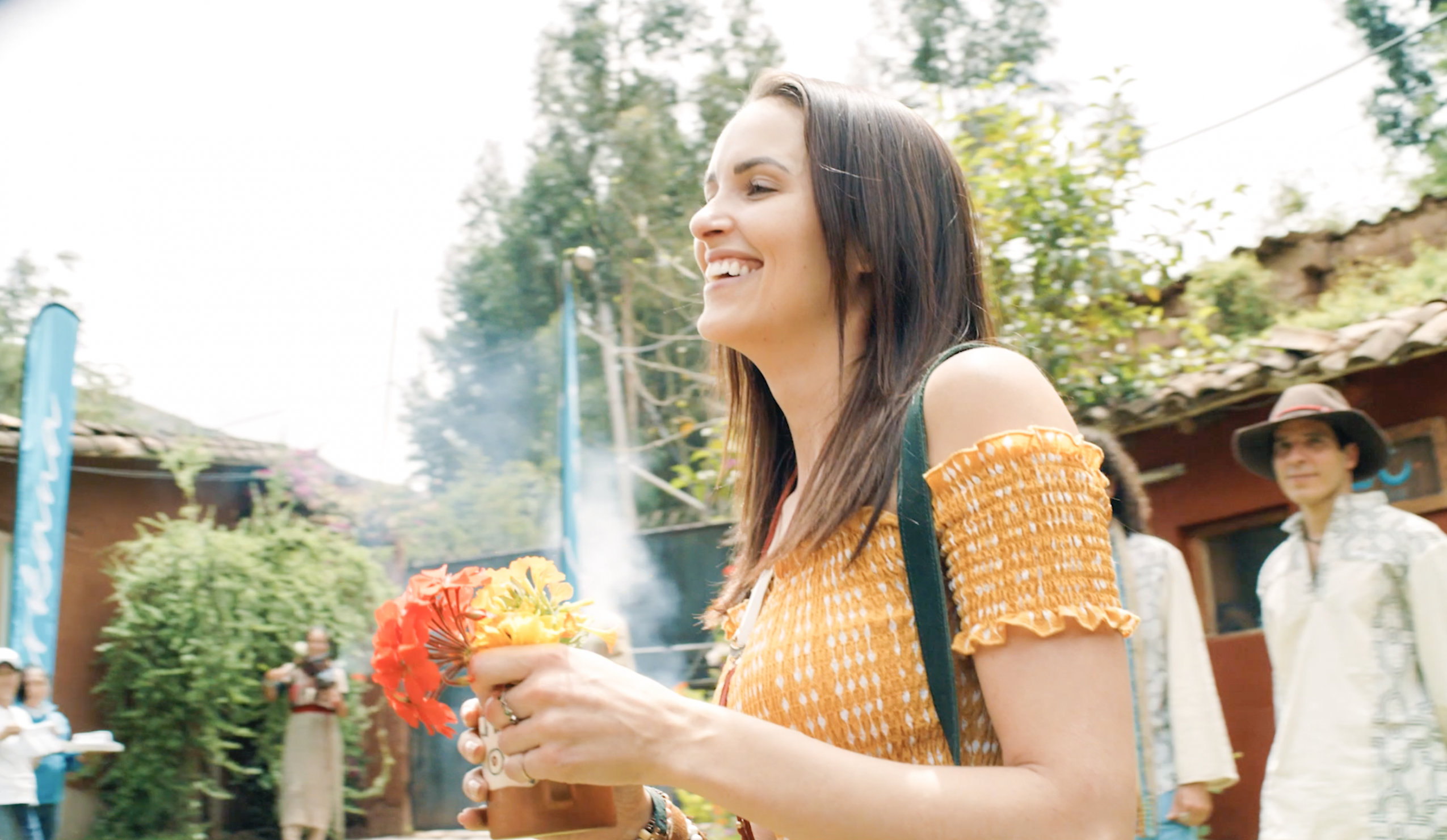 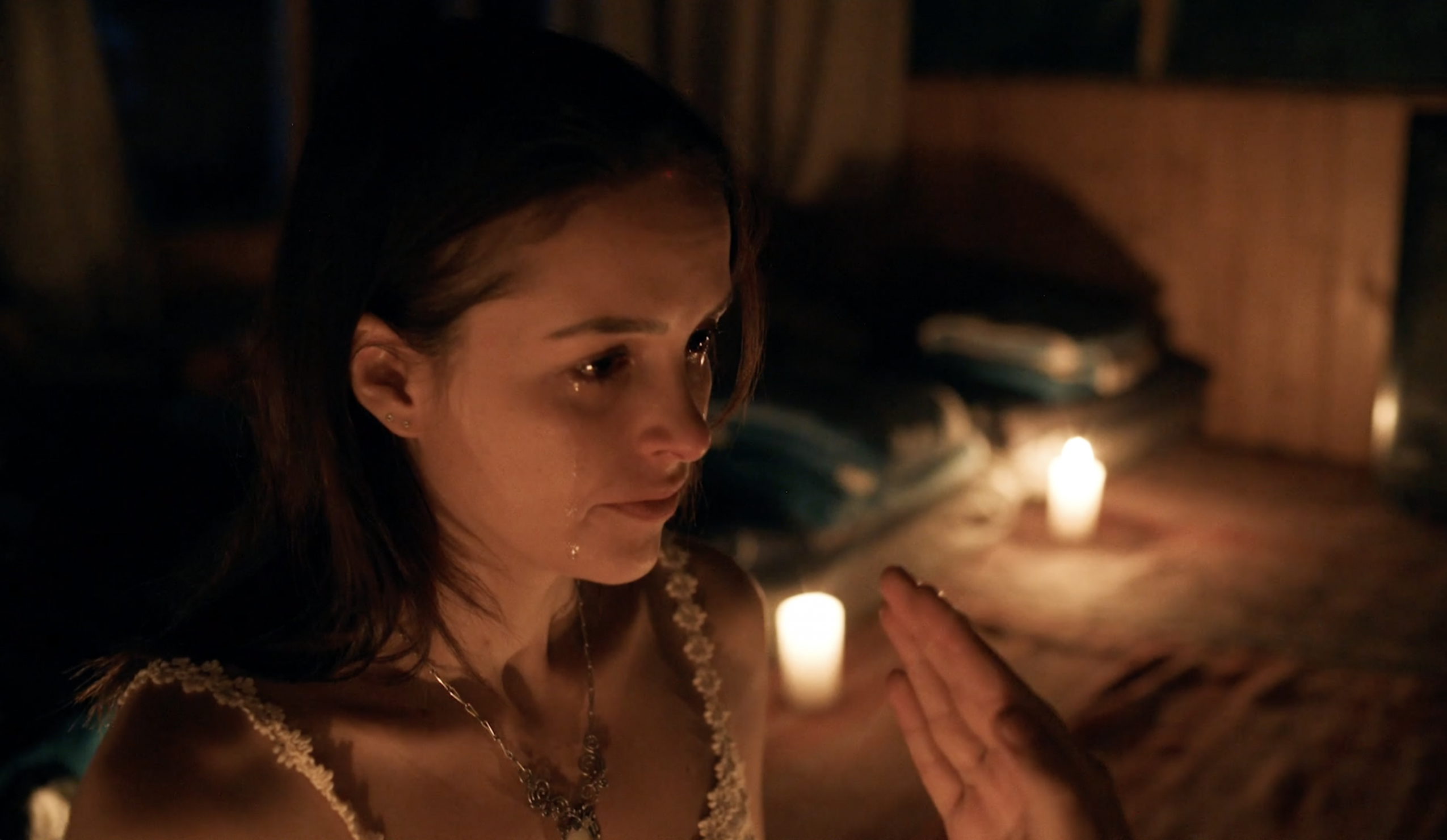 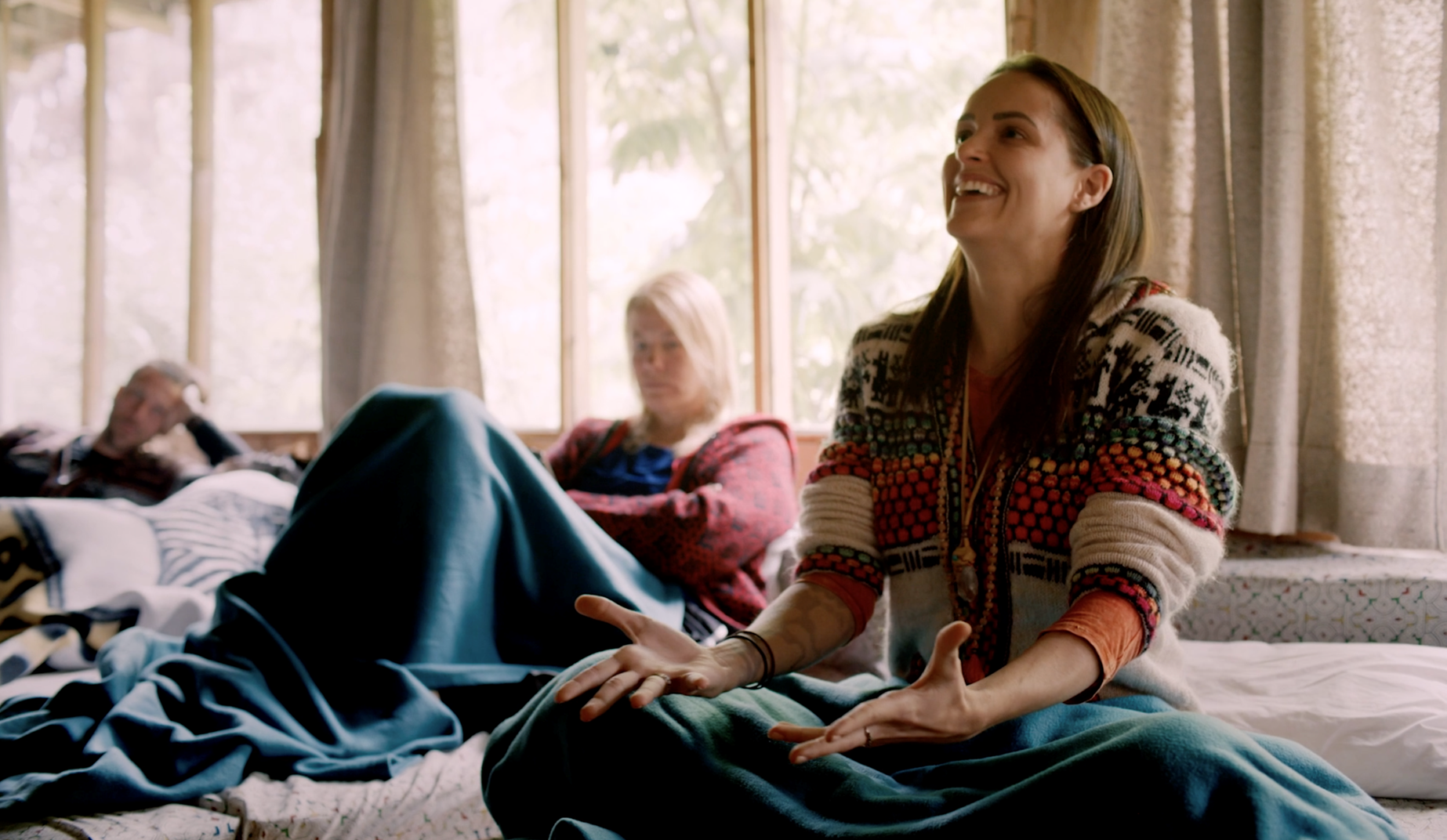 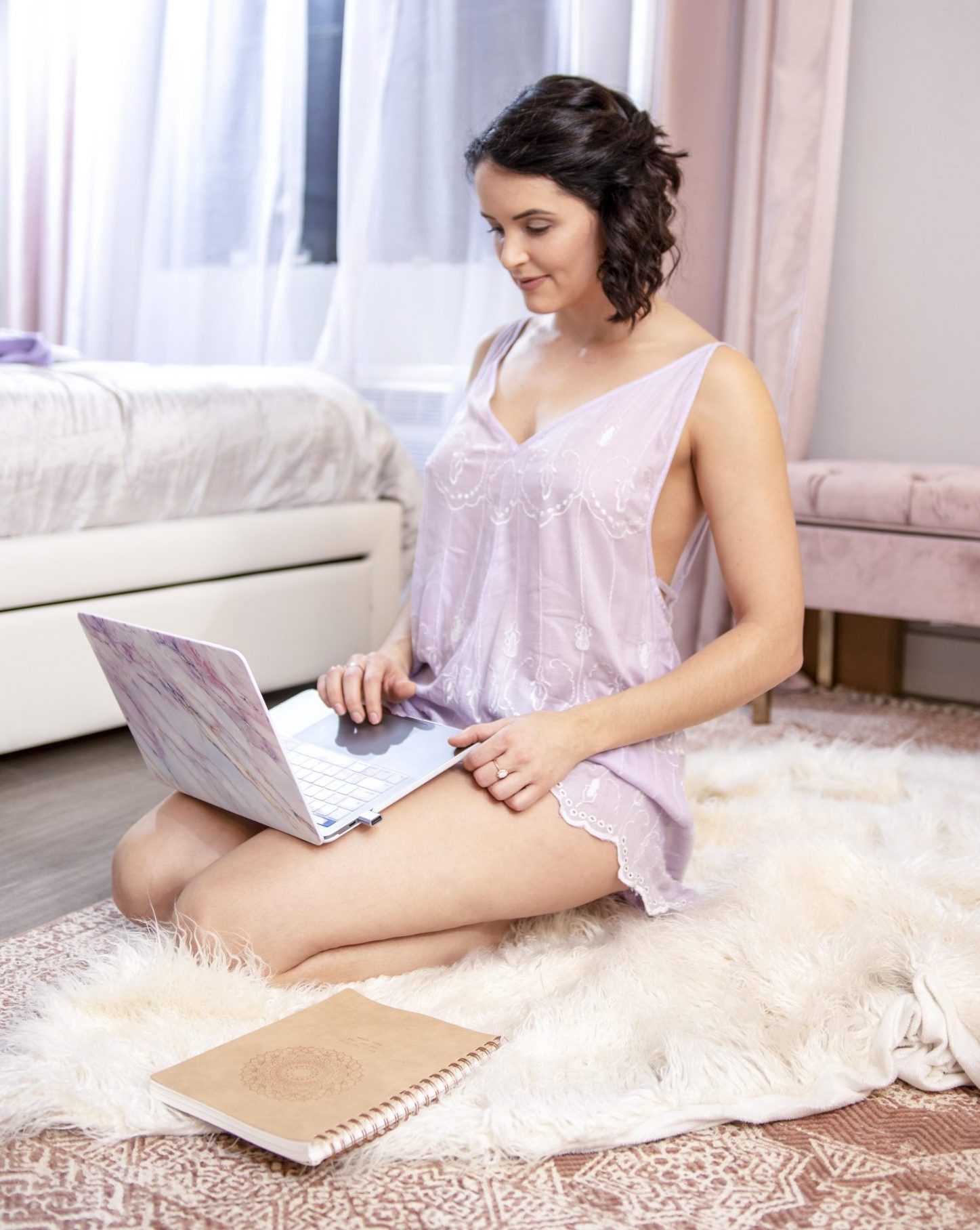 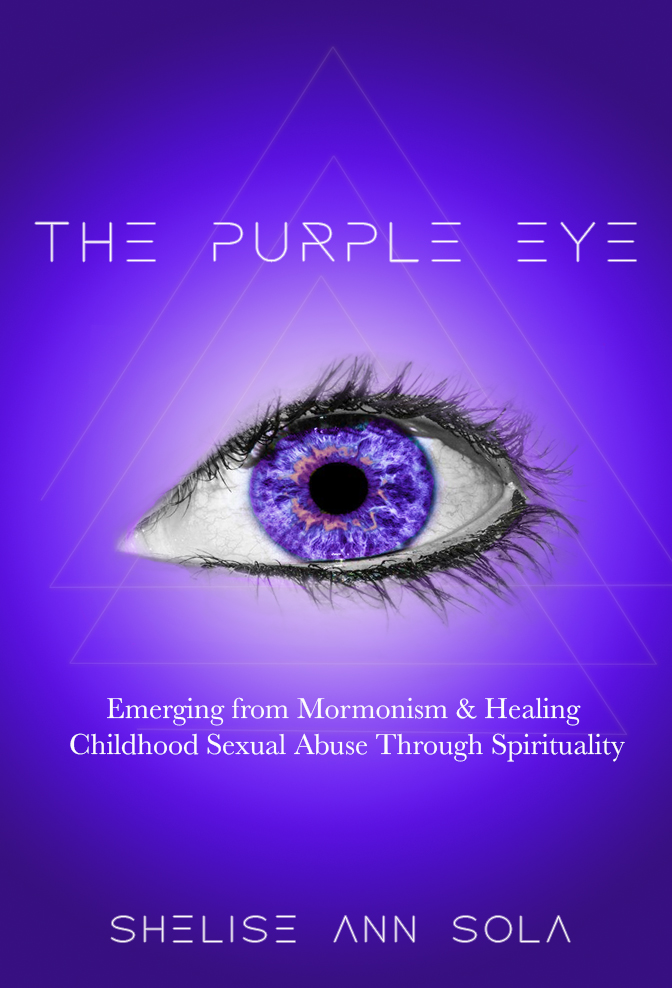