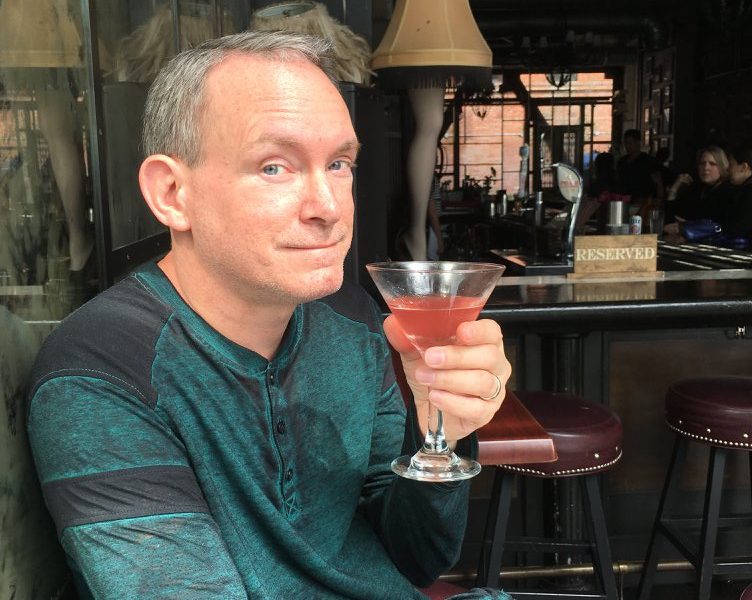 Today we’d like to introduce you to Shawn Sheridan.

So, before we jump into specific questions, why don’t you give us some details about you and your story.
I moved to Los Angeles in the early 80’s, intent on pursuing a career in showbiz. I grew up an avid movie buff, and my particular obsession was horror and sci-fi cinema. From the classics to modern-day genre films, I ate up everything related to horror, monsters and the fantastic.

One of my first jobs in Hollywood was working in the mailroom of the William Morris Agency. I soaked up everything I could about the business and eventually read scripts for agents, providing story coverage and analysis for the literary department.

I soon started writing scripts myself, developing my own feature film ideas, and shopping around spec scripts for TV shows. I continued to write while taking on other non-Hollywood jobs, and while I’ve come close on a few occasions to selling a script, the “big sale” has, so far, remained elusive.

Although my creative interests were still geared toward screenwriting, gradually, through both necessity and opportunity, I began working as a freelance producer in reality television. As a writer, I adapted quickly to the profession, realizing that what I was doing was really just another form of storytelling, only through footage and interviews rather than a written script.

Today, I still write screenplays and pursue writing, but my bread-&-butter occupation is as a producer for reality shows. I’ve worked on dozens of series of all types, from popular social experiment hits like BIG BROTHER and WIFE SWAP to everything else, including gameshows, paranormal shows, true crime programs, docu-dramas, etc.

Great, so let’s dig a little deeper into the story – has it been an easy path overall and if not, what were the challenges you’ve had to overcome?
When I took my first reality TV gig, it was a pretty major step for me job-wise because I had never worked “freelance” before. The idea that I’d be employed for only a few months, then would have to start all over again looking for another show to jump on, was a bit daunting. Especially in Hollywood, where there is so much competition and uncertainty with creative work.

For the most part, I’ve been fairly lucky at securing gigs on a regular basis, But there have still been some long, stress-filled periods of looking for that next show. Most recently, with Covid, it’s been particularly challenging finding work… though at the moment my employment has been steady.

We’d love to hear more about your work and what you are currently focused on. What else should we know?
Reality TV producing is a unique occupation and one that I find both fun and challenging. Every show is different, and every production company has its own work style and demands. I mostly specialize in post, identifying, crafting and streamlining the story elements from raw footage that’s been shot in the field and handing it over to editors, whom I work closely with to generate cuts that will eventually become completed episodes.

Being a writer, tracking and structuring story from shot footage comes relatively easy for me, and I think that’s my strong point as a producer. I can filter out all the unnecessary information and zero in on the narrative through-line. To me, reality TV works best when it feels and flows like any good scripted TV show or movie… it’s just telling a good, compelling story after all.

What moment in your career do you look back most fondly on?
As a producer for hire, I’ve worked with story teams both large and small and at various levels. I’m often in a supervisory role or sometimes executive producer position. One of my highest level gigs has been as showrunner for two seasons of BEVERLY HILLS PAWN, a cable show featuring a high-class pawnshop dealing in expensive items bought and sold by the rich and famous of L.A. I was able to inject a good amount of creative vision and control with PAWN, which was rewarding.

I am also very proud of my work on numerous seasons of BIG BROTHER, a powerhouse series that from a producing standpoint is an operation to behold. A 24/7 production shot all summer, with live show elements and airing multiple times a week, it’s like army training for reality TV makers. But to be part of such an iconic and popular series is well worth all the hard work.

But aside from my day-to-day occupation, my love and obsession for horror and sci-fi films has bloomed into a side venture in the form of a podcast called MONSTER PARTY. For the last several years, myself, along with three like-minded cinephile friends, record and post bi-weekly episodes, with each show focusing on a particular aspect of the genre. Guests on the podcast include various luminaries in the horror and sci-fi fields, from directors to actors, plus special effects experts, film historians, comics and more.

MONSTER PARTY is a natural extension of my friends and I getting together at Comic-Con, and just hanging out discussing and debating all the things we love. (We like to emphasize the “party” in Monster Party.) The podcast continues to grow in popularity, and we’ve been expanding our brand into other areas, such as convention appearances, special live events, YouTube videos, and providing commentary for blu-ray releases of classic genre movies. 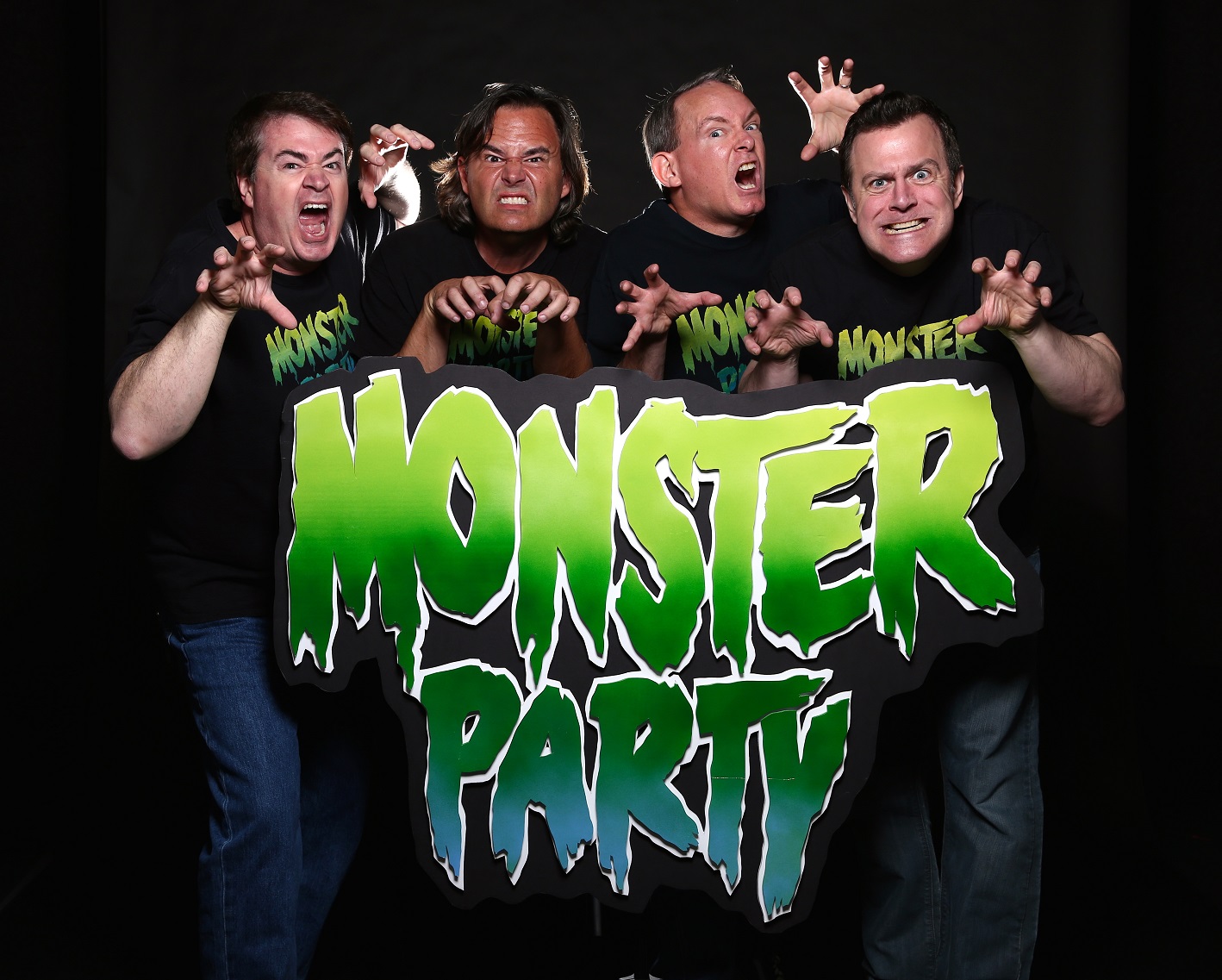