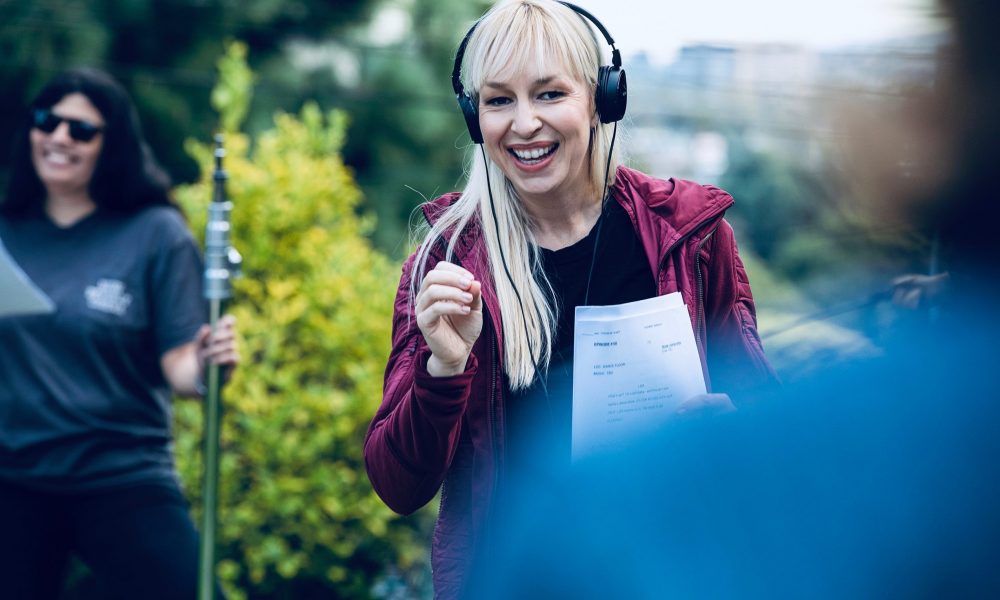 Today we’d like to introduce you to Sharon Everitt.

Sharon, let’s start with your story. We’d love to hear how you got started and how the journey has been so far.
The journey to becoming a director was pretty fun. Growing up, I was obsessed with the technical side of movies, and I thought it would be the epitome of cool to work in sound or special effects. I never considered directing until later in life. I grew up in Indiana, so I did the best with what was available to me. I created my own cable access show as a teenager and terrorized my community. I then became an editor at a local production company and really started to find myself in editorial.

I spent the next decade honing my editing craft and earned 3 Emmy nominations. I worked in Chicago editing commercials and then moved to LA for television. I was asked to be the showrunner for the long-running Disney Christmas Special on ABC, and to produce commercials for the Disney Parks. I lived in theme parks for months at a time with my crew, which was chaotic and fun. Being in the field changed me, and I started to think about directing.

I directed my first short film “Below the Root” with Walt Disney Studios. Right after, my wonderful friend Doug Benson asked me to helm his Comedy Central series, The High Court. It was a fantastic experience, and I signed with WME not long after. Since then, it’s been a constant flow of television mixed with festival short films. I just wrapped the first season of “A Little Late with Lilly Singh”, NBC’s new late-night show, and also a new series for Disney Channel. I’m also excited to announce my musical short film “Brentwood” is about to be released, and I can’t wait for the world to see Brent Spiner’s performance in this project.

Great, so let’s dig a little deeper into the story – has it been an easy path overall and if not, what were the challenges you’ve had to overcome?
No road worth traveling is ever easy. Being a director is an uphill battle, but if that’s the job that you were meant to do, you just handle it. Part of starting new projects is pitching and general meetings. Many times I’ll meet with an incredibly warm room of people, but there have been just as many times where people are visibly annoyed to be spending their time meeting with me. I get it – there are a million directors out there pitching themselves – but it’s brutal to walk into a room of doom where the narcissism level is at 700%. Once you realize you’ve been tricked into a doom room, you have to not take it personally. I try to breathe some light into the air, and then focus on wrapping up as soon as possible. It’s all part of the process, and it helps you appreciate positive people so much more.

We’d love to hear more about your work.
My directing work spans many different genres, which is definitely not the norm. I’ve directed everything from live music to science fiction. I’m super comfortable working in the comedy space, and it’s what I am most known for. Having a body of work that spans so many disciplines is a secret power for me on set – it gives me a very wide and well-practiced point of view and allows me to pull from a massive range of experiences when I’m directing.

Do you look back particularly fondly on any memories from childhood?
Growing up in Indiana was pretty fantastic. I remember spending long summer days cruising my suburban neighborhood with my friends on our bikes. In July, it got super hot, and we knew one house in the neighborhood had a pool because it was the only house with a fence. We knocked on the door of this complete stranger’s house and asked to swim in their pool and the woman who answered actually said yes. We swam in her beautiful pool the rest of the day and didn’t leave until past dark. I think a lot of people have things they keep locked up behind fences, and maybe they really ought to share them more! 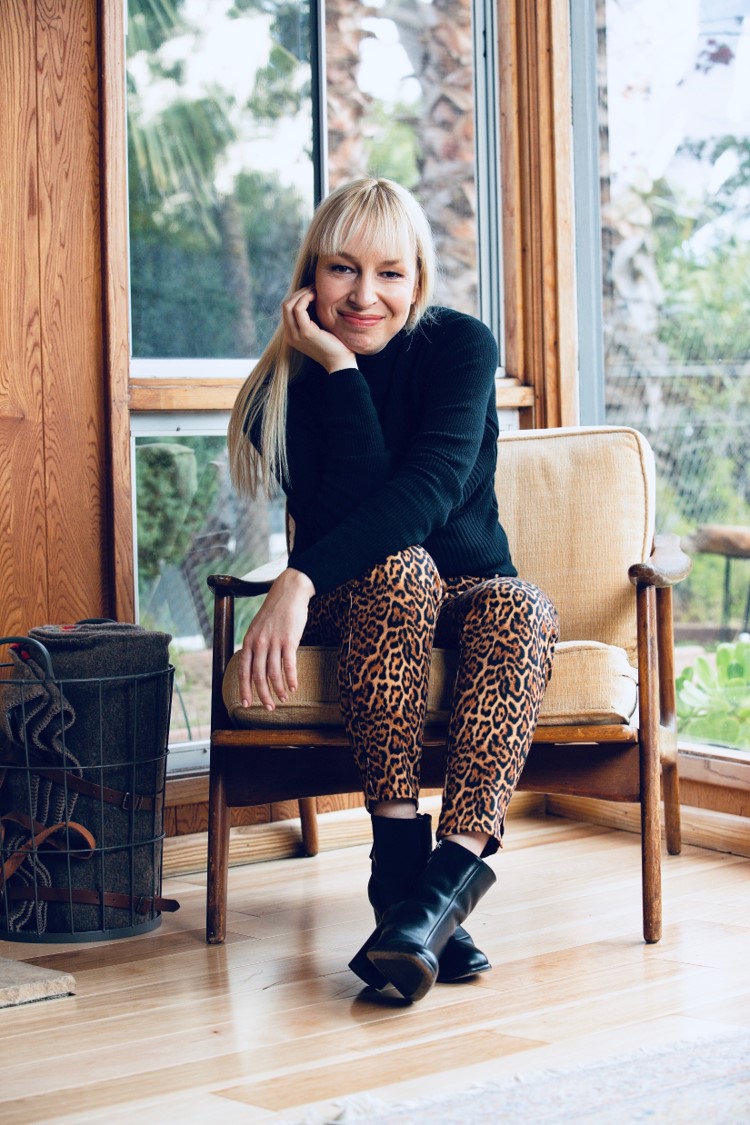 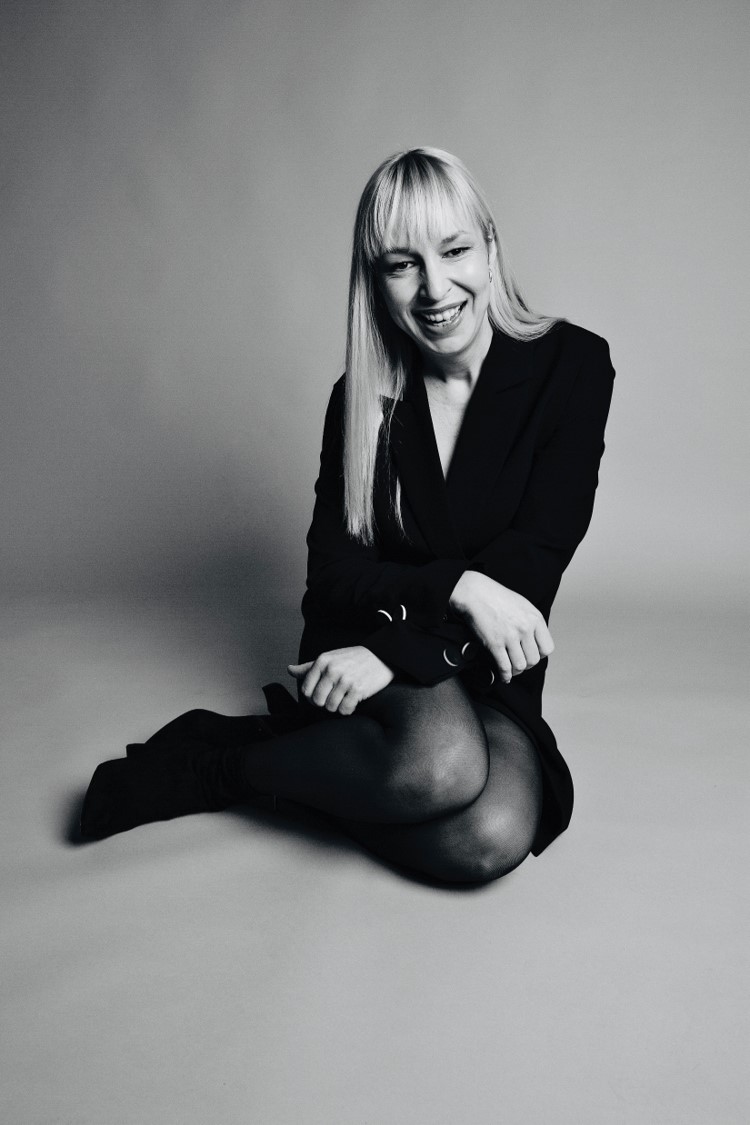 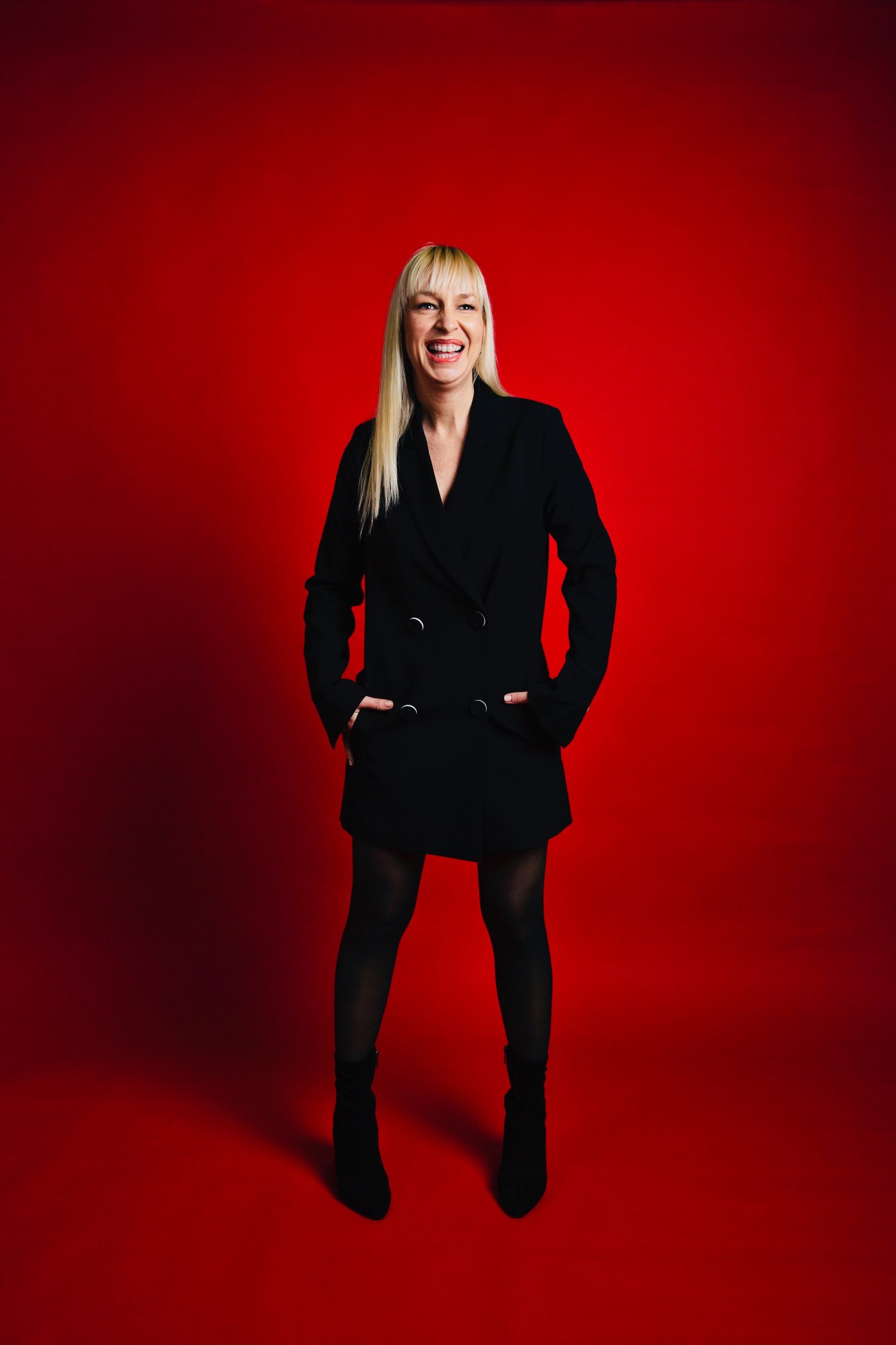 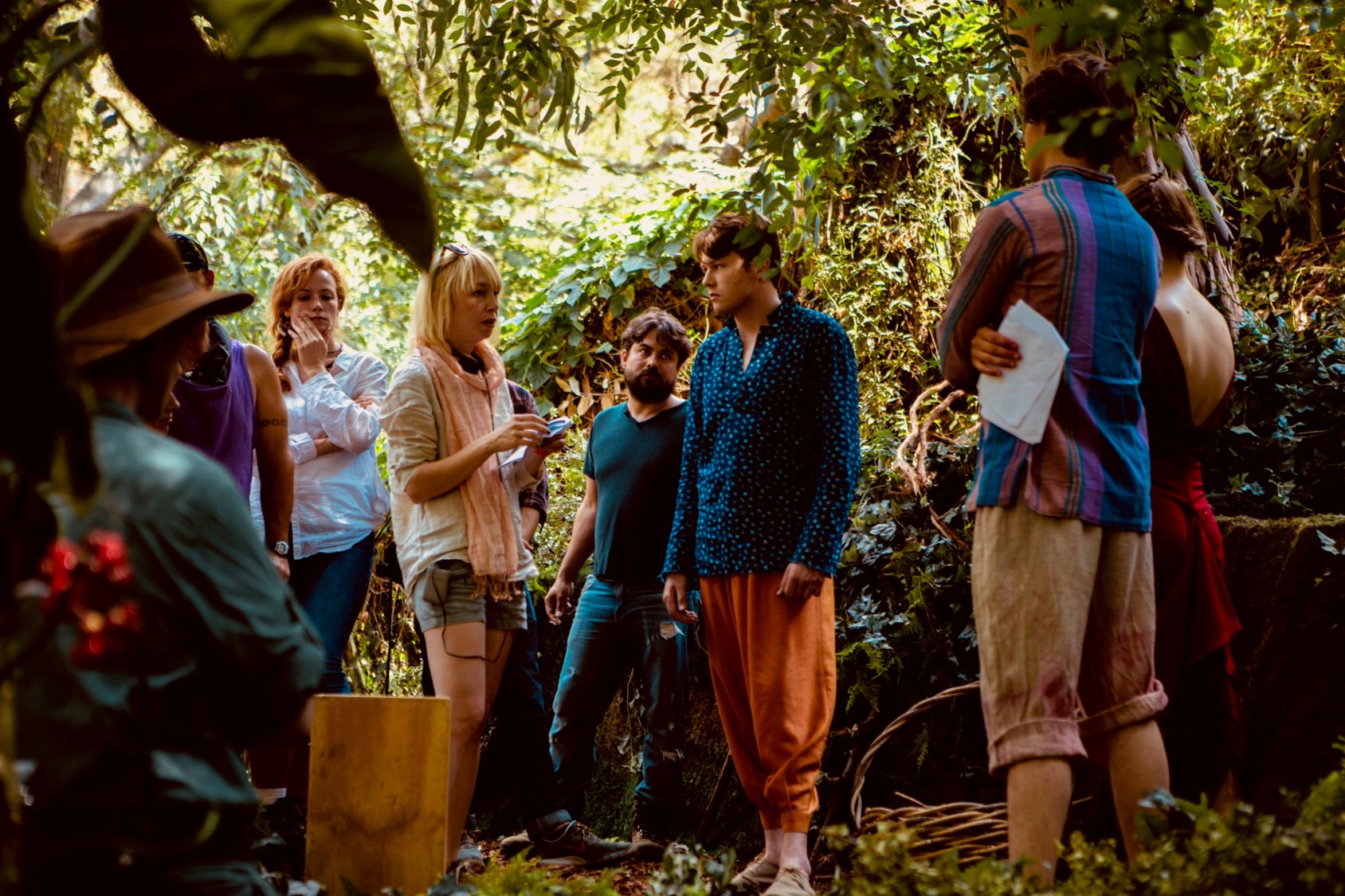 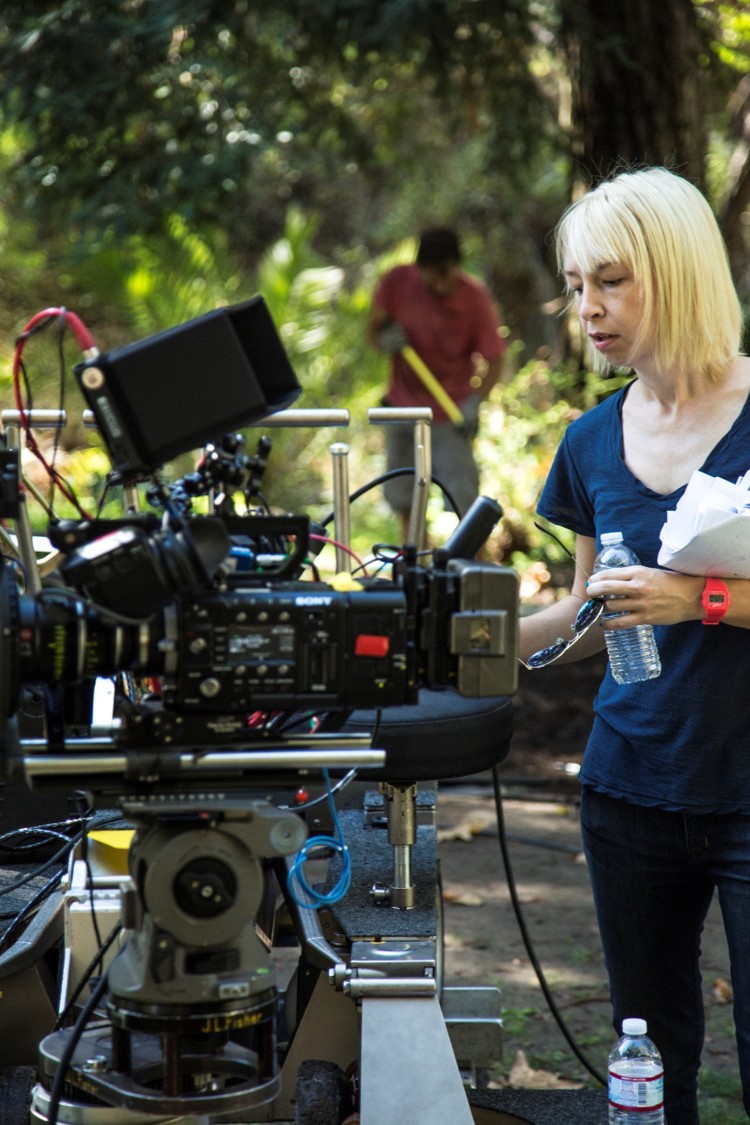 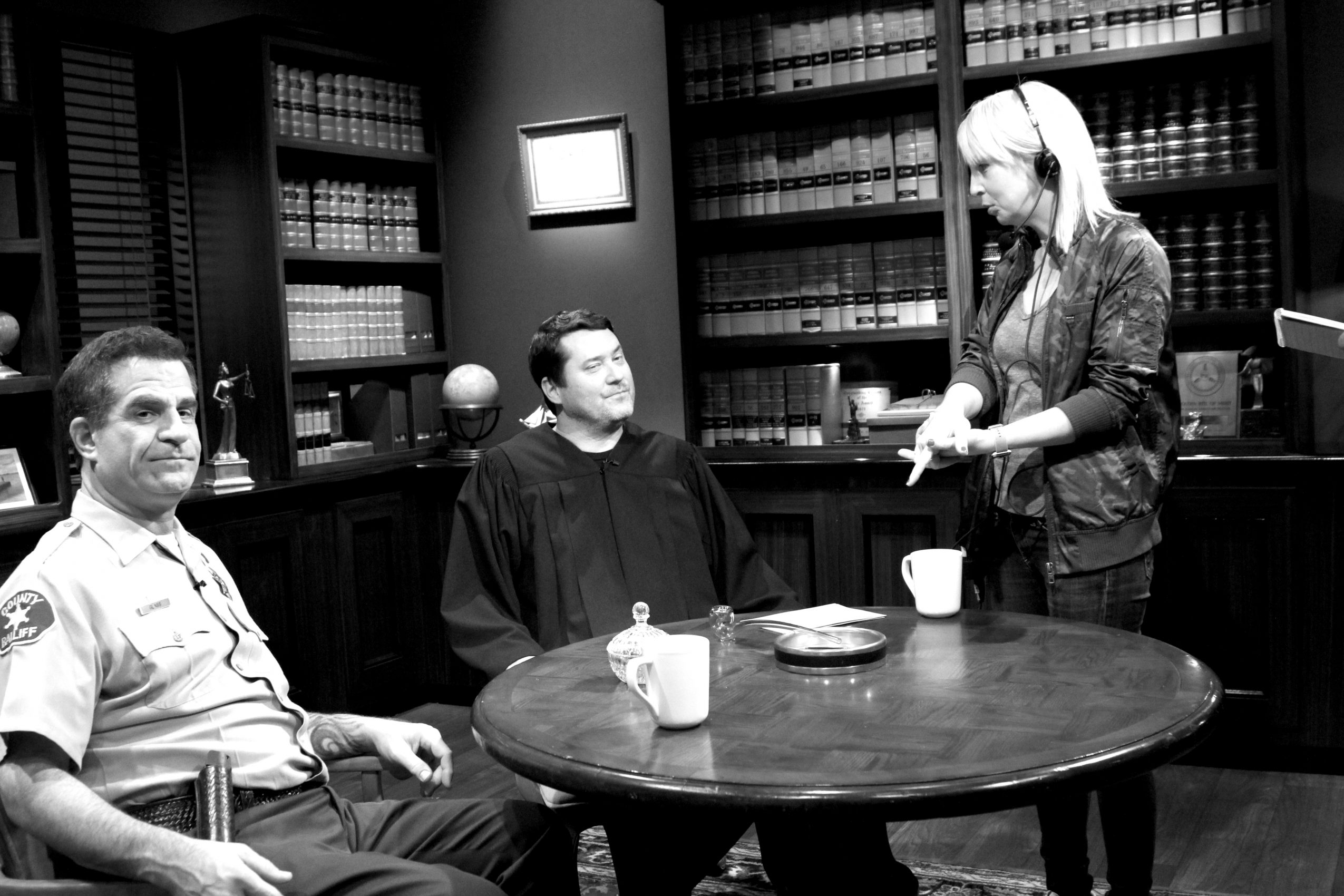 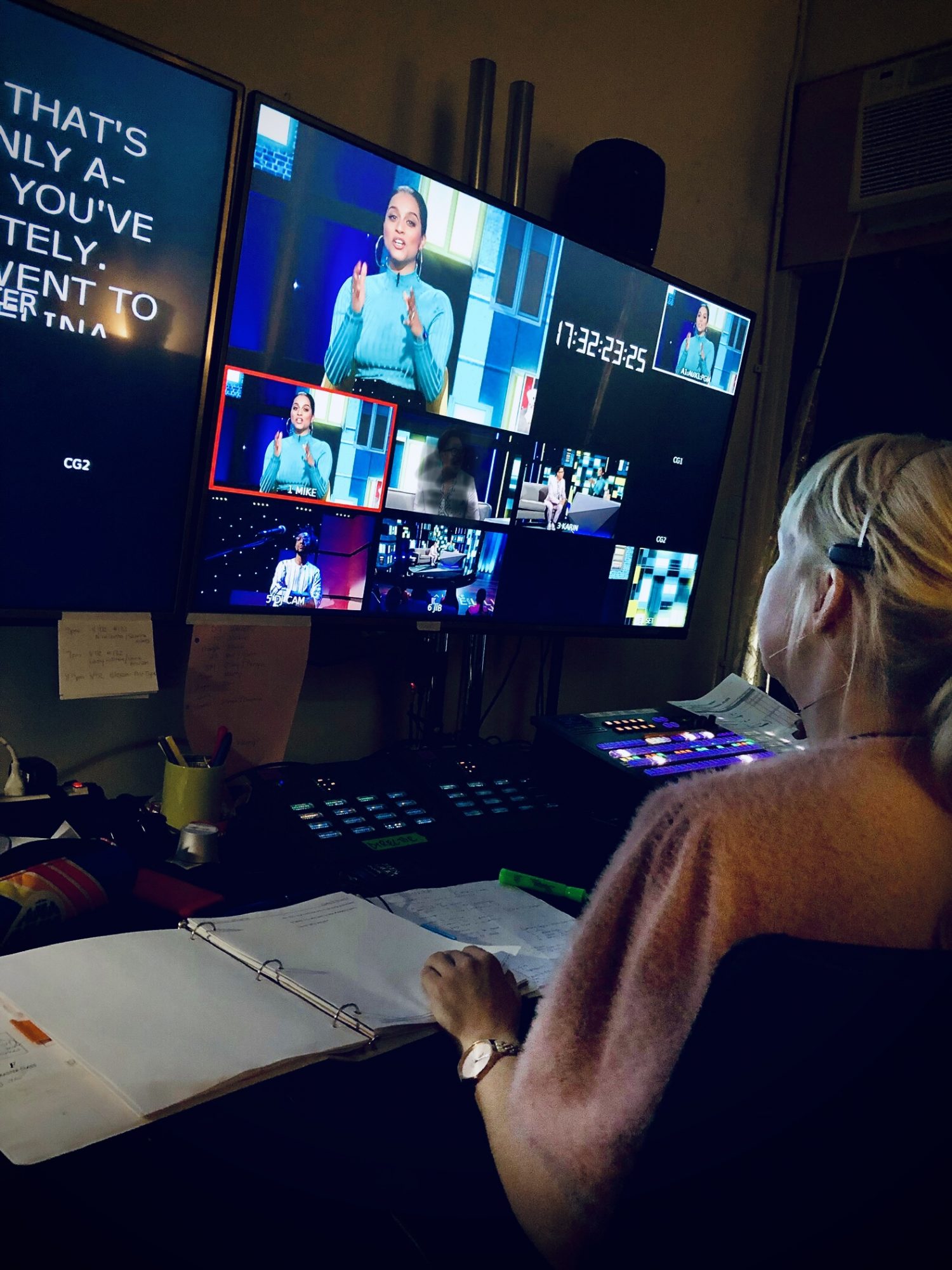