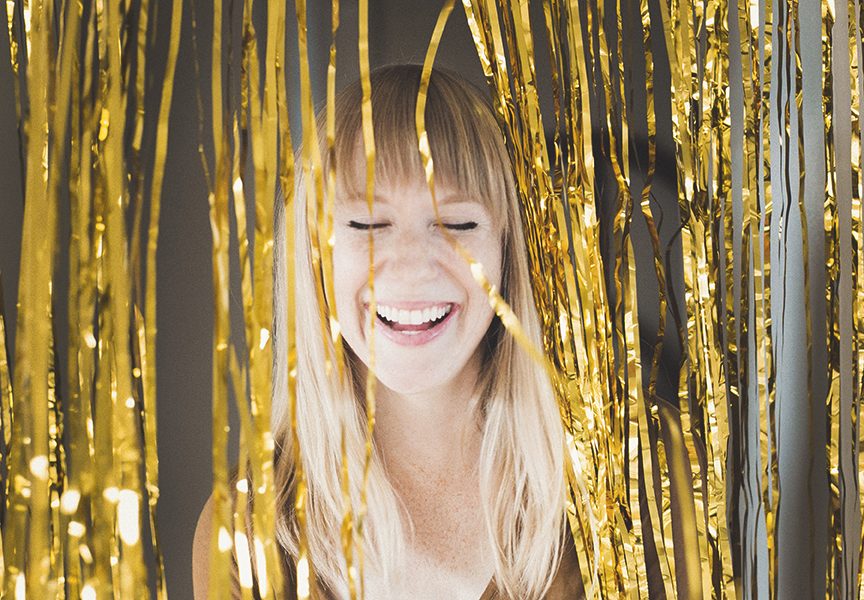 Today we’d like to introduce you to Shannon West.

So, before we jump into specific questions about the business, why don’t you give us some details about you and your story.
A camera has been in my hand since I was thirteen. I started taking photos up noses and laughing at the funny (and often unflattering) results. Gratefully, I’ve learned how to take flattering pictures over the years – no more nose shots I promise! I began working on film sets in college as a behind the scenes photographer and during that time I discovered my love for documenting candid moments. I would try my best to be sneaky and catch the real smiles, the moments before they realized the camera was watching. I jumped from film sets to parks where I would meet up with anyone who would let me take their picture. I was totally hooked! Family sessions led to birthday parties and here I am now, 8 years later, still doing what I love and helping families preserve their dearest memories. I feel so grateful!

Overall, has it been relatively smooth? If not, what were some of the struggles along the way?
My mother always told me I was born under a lucky star. That notion seemed to fall apart in the Spring of 2016 when I came down with a mysterious mosquito-borne virus. I returned to Los Angeles from a photo adventure in South America and basically was bed-ridden for the rest of the year. This time period felt like an eternity and I was fighting the feeling that I was being left behind while everyone else rode off into the sunset. My lucky star (and my health) returned gradually and that is when I decided to create “Remember Makers” – an idea that had been circling in my mind for years! You really never know what is around the corner so you have to go for it NOW…I could go off on a million cheesy lines about lessons I’ve learned but I’ll reel it in.

Remember Makers – what should we know? What do you guys do best? What sets you apart from the competition?
We specialize in photographing kid’s birthday parties with an artful eye and playful spirit. We’re known for unearthing a certain magical moodiness that is not often found in a birthday party setting. Along with a web gallery of images, we also offer photo books and memory boxes – it’s oh so nice to see and hold your images outside of the computer screen.

What is “success” or “successful” for you?
Success for me is when I receive a message along these lines – “Ahhh I love the photos! I will treasure these forever!!”. That moment brings me so much joy, I’m almost always inspired to do a little (or big and awkward) happy dance. Seriously, that is why I do this.