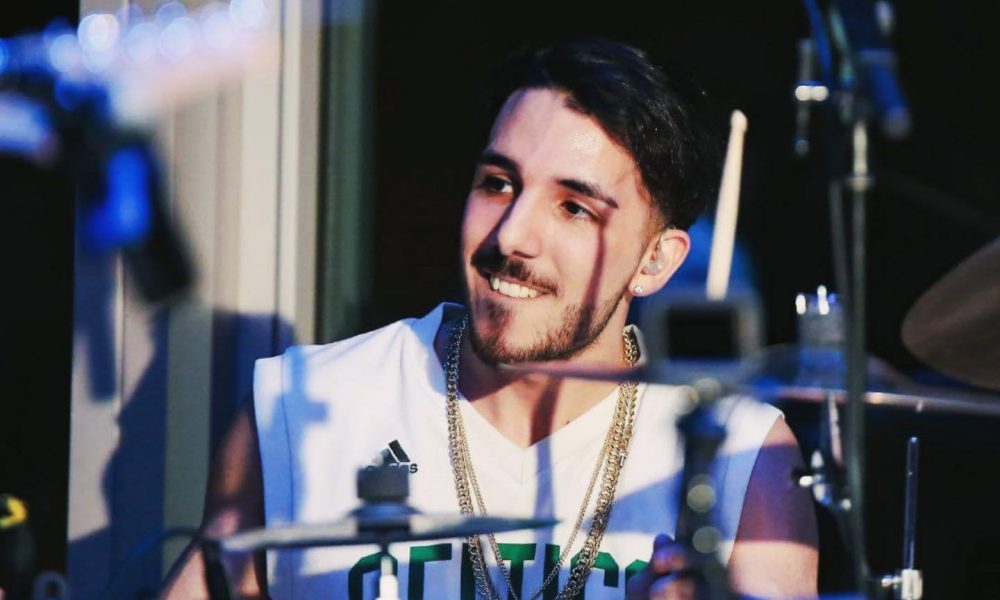 Today we’d like to introduce you to Sergio Manique.

Sergio, can you briefly walk us through your story – how you started and how you got to where you are today.
I grew up as Portuguese immigrant in a small country named Luxembourg. Like numerous of other fellow musicians, I grew up in church and that’s also where everything started. Obviously, my parents were always listening to all kinds of music but I have to say that the church environment was very influential. I started having drum lessons at church when I was 10-11 years old with now a very good friend of mine called Paulo Levi. The first couple of years of my learning process there were two very important artists that influenced my playing right of the bat and it was the Red Hot Chili Peppers and Gospel artist Israel Houghton. Those two very different genres opened up my mind and developed my tastes to all kinds of other music genres. I later joined the National Conservatory but the very conservative and classical approach to music and drums in specific made me quit after two years.

Later at the age of 18, I started becoming a prominent drummer in Luxembourg playing with many artists and DJ’s in clubs, festivals and all kinds of venues. With this, I gathered a lot of experience and when I was 21, I decided to expand my musical knowledge and in 2016, I got into Berklee College of Music and was also granted a scholarship.
Berklee was definitely a turning point in my career. I got to meet, learn and work with very gifted people from all over the planet. Took drum lessons with teachers like Dave DiCenso, James Murphy, which shaped me into a better drummer and musician and certainly a better person. While at Berklee I also got the opportunity to tour with a Portuguese Pop star Anselmo Ralph, we had the chance to play in front thousands of people every night in Europe and in Africa. I’m currently working, producing, arranging and playing for many artists here in the US and hopefully, I get to tour here the same as I’ve been touring in Europe.

We’re always bombarded by how great it is to pursue your passion, etc – but we’ve spoken with enough people to know that it’s not always easy. Overall, would you say things have been easy for you?
I have to say that if the road was smooth there wouldn’t be any successful people in this world. What makes us all distinctive from each other and what makes us successful is the obstacles we need to overcome in our road to success. Mine has been money in general. My parents have always supported me and I also never had any necessity but I had to work to buy my first real full drum kit which took me a few summers to save up all the money to purchase it.

Also, here in America, in order to pay for rent and all other living expenses I took a job at school and working 20hrs a week plus taking full-time classes, plus practicing my instrument, rehearsals, shows and trying to live a healthy live style was for sure a big challenge. There’s only good and positive things that I can out of it.

We’d love to hear more about your work and what you are currently focused on. What else should we know?
I am self-employed and a freelance musician. Before Berklee, I was mostly just a drummer but right now, I expanded my skills to also being an arranger, a show programmer, a producer and definitely a better drummer.

I specialize in all of the above but currently, I’m more known for my drumming and my live arranging skills which people really solicit from me. As an international, I have the ability of first of all speaking many languages because that gives me opportunity to build deeper relationships with people from all over the world. I’ve build a pretty solid network and the fact that I’m multifaceted gives me endless opportunities to work with artists in more depth.

So, what’s next? Any big plans?
My plans for now are to work with as many artists as possible and also work hard towards my artist visa so that I can stay longer in the US so that I can work towards my long term goals. 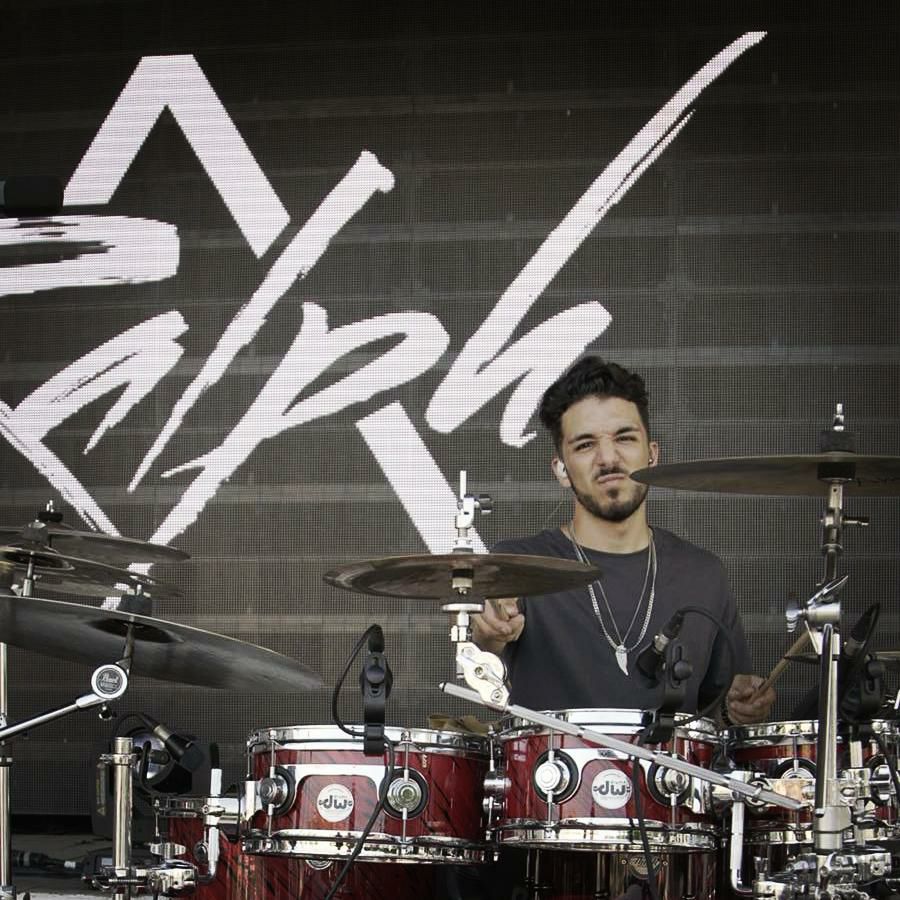 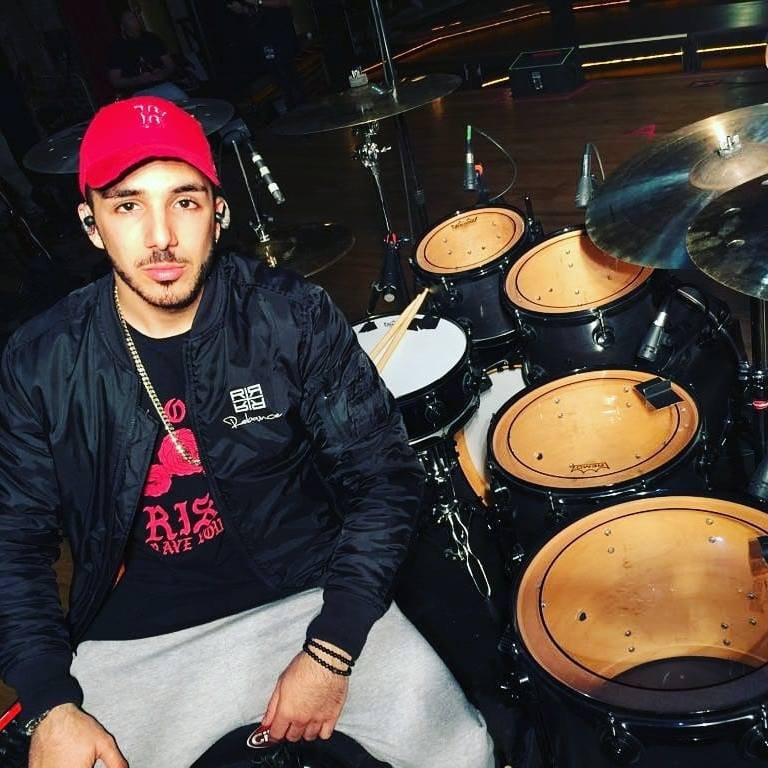 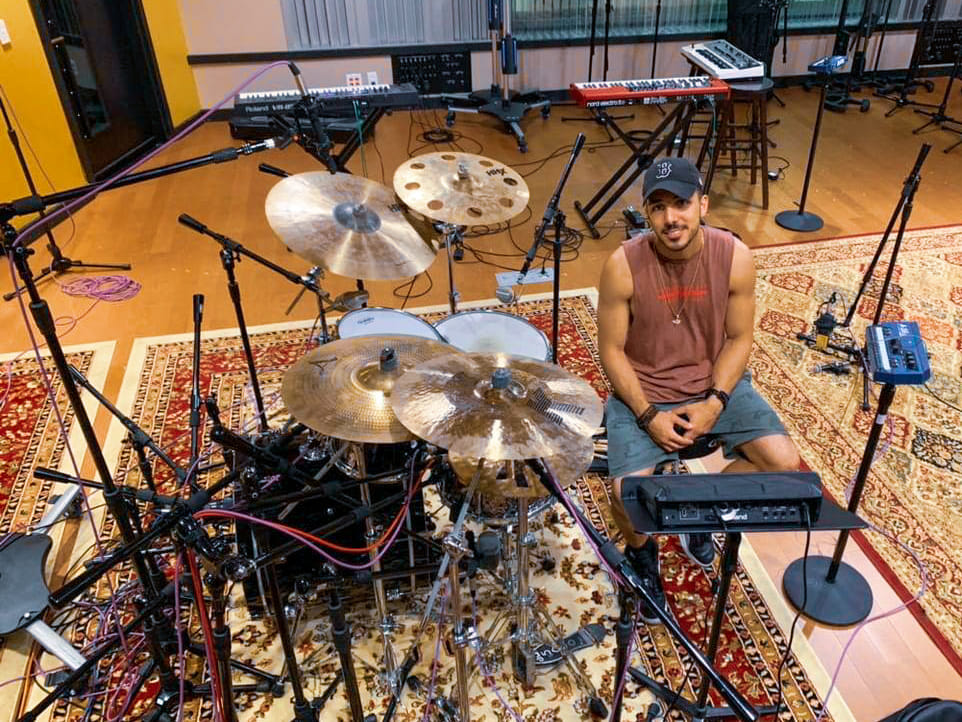 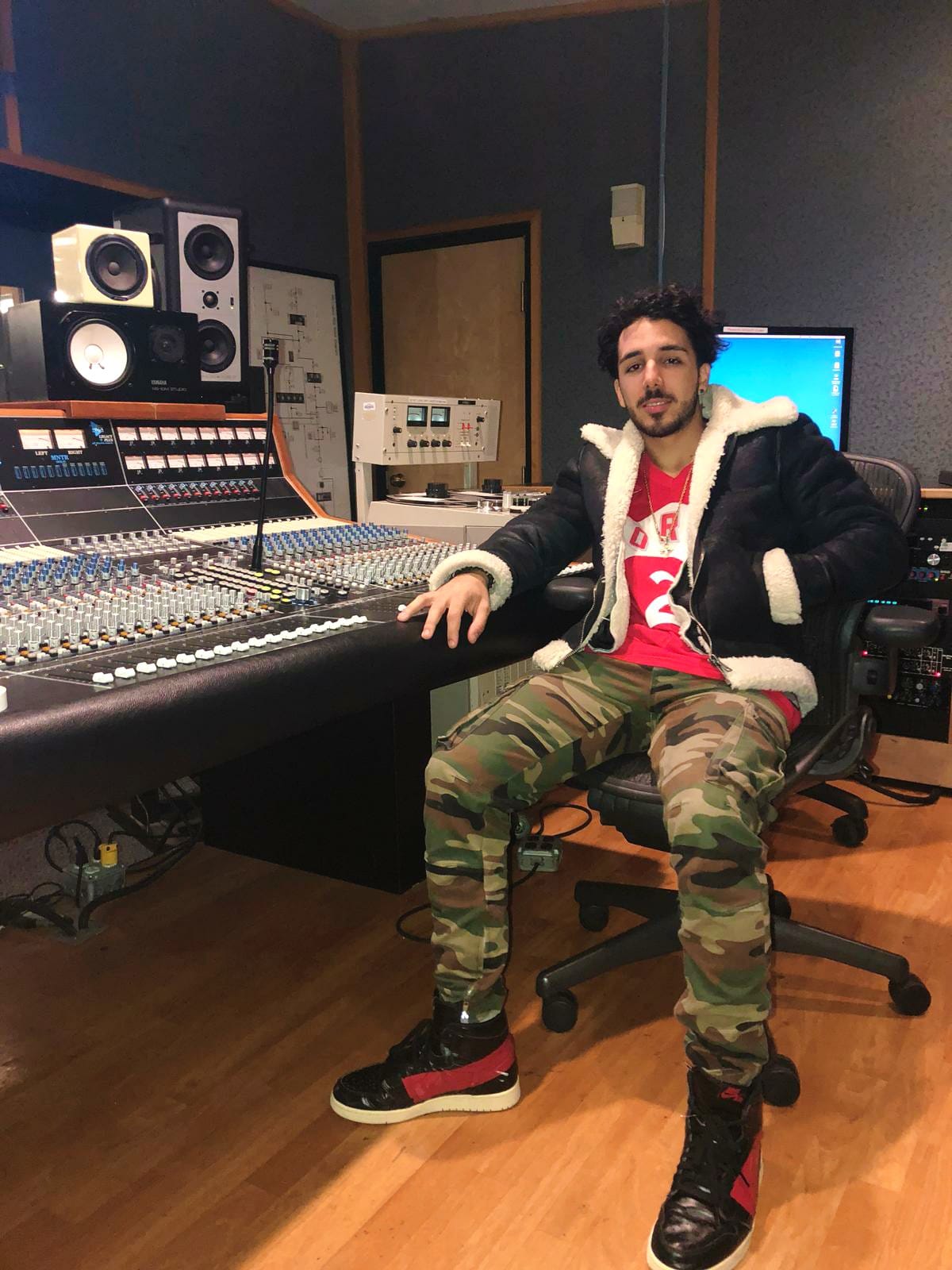 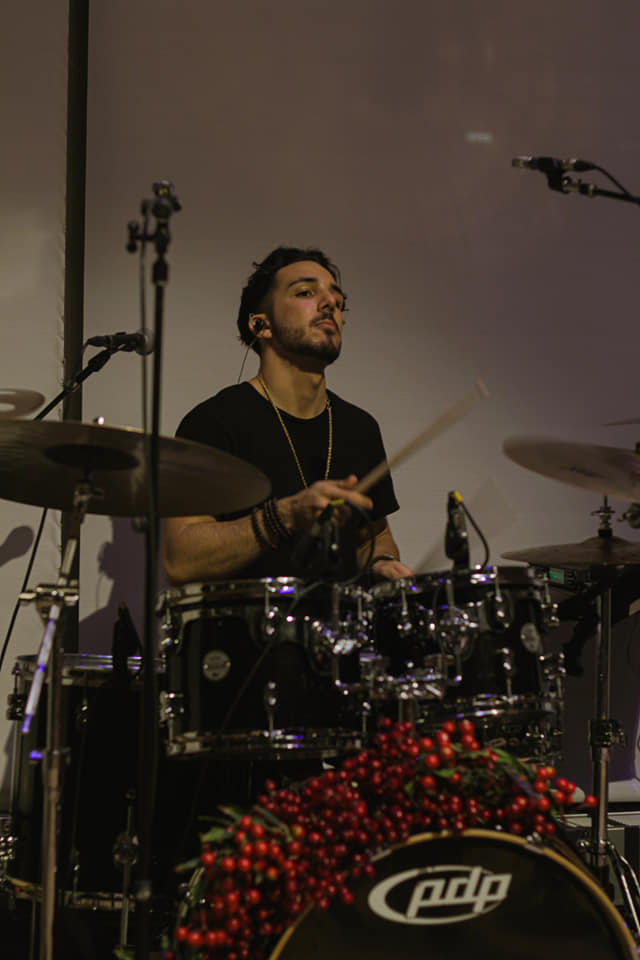 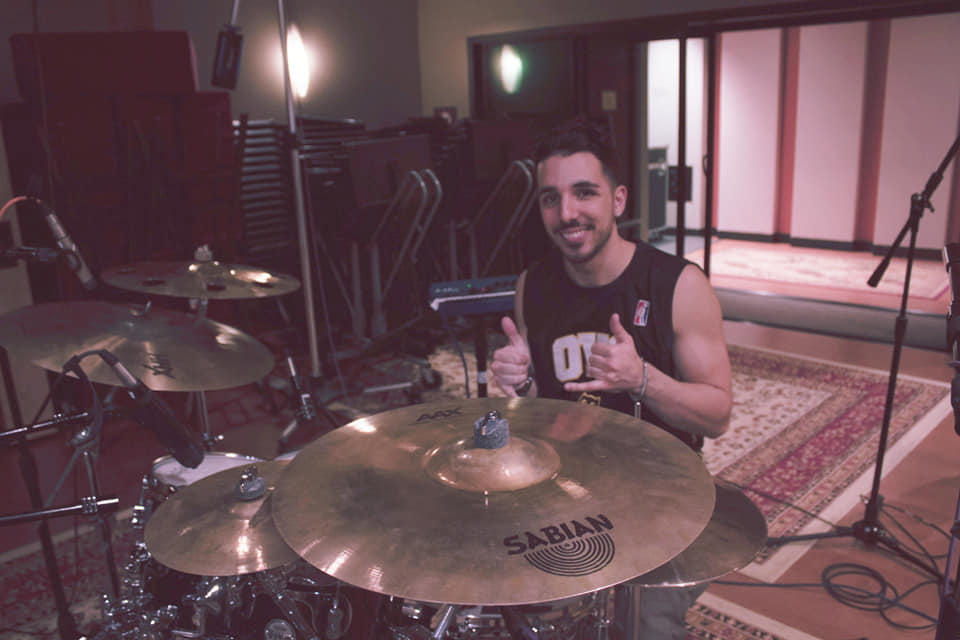 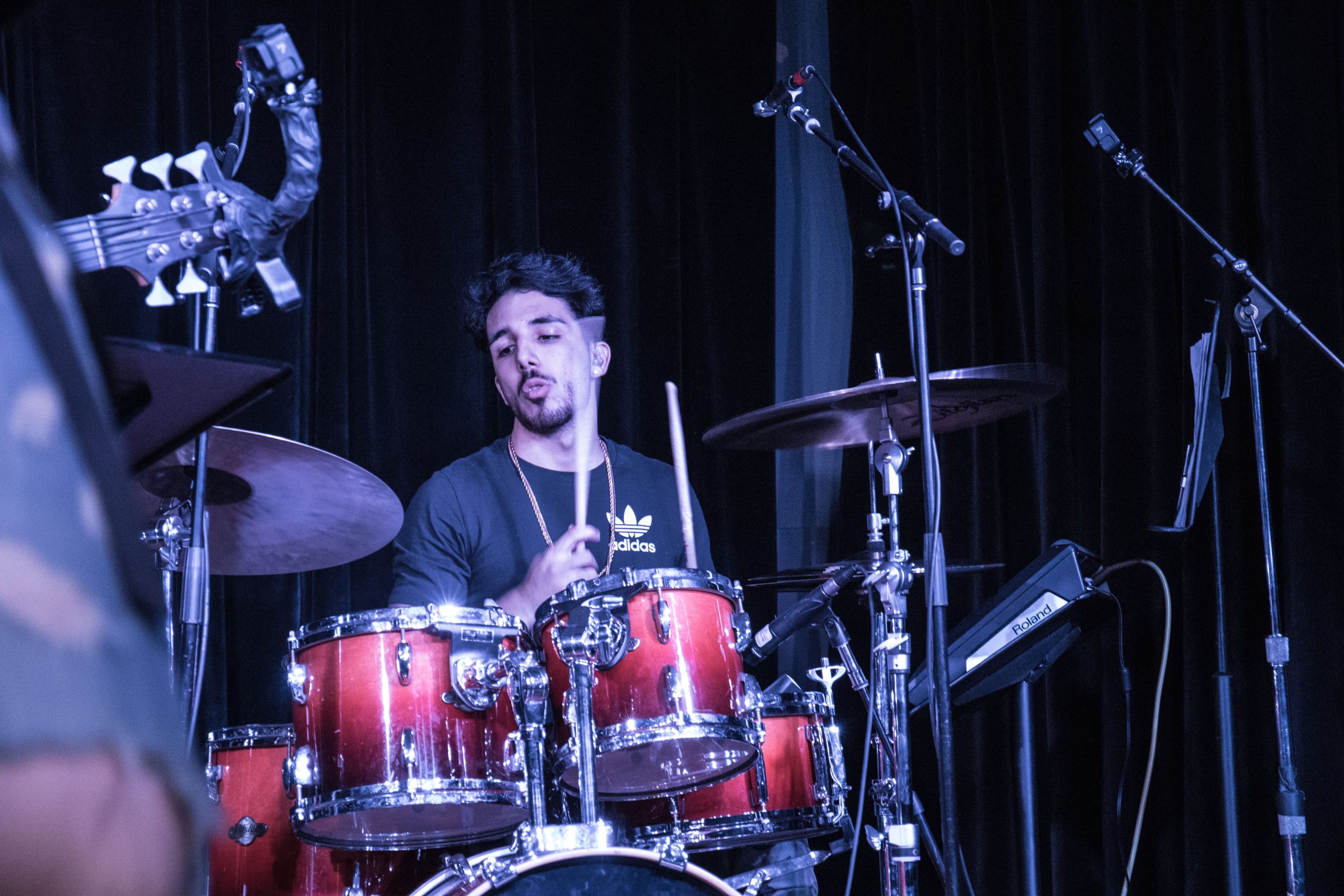