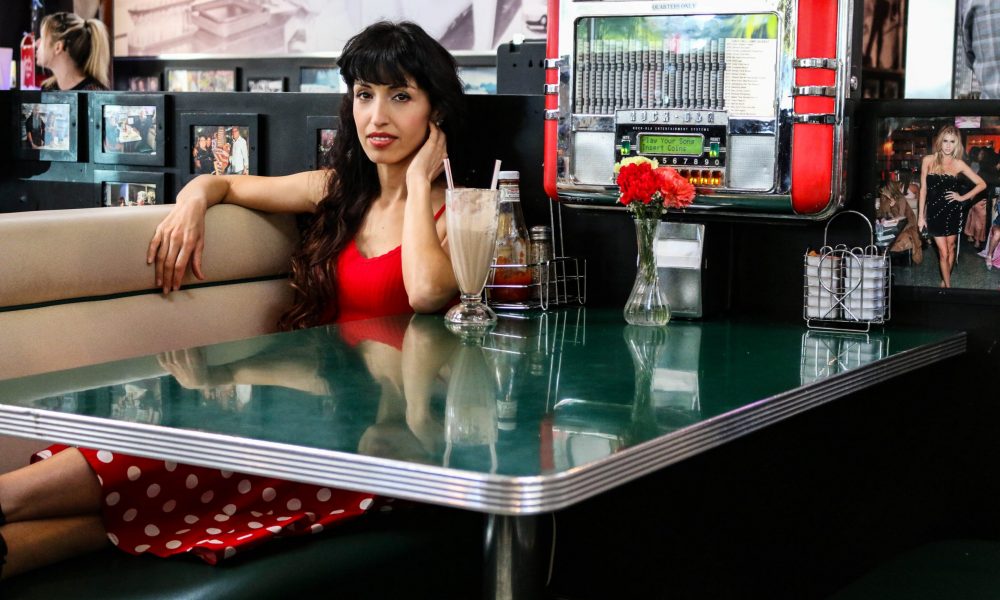 Today we’d like to introduce you to Seli M. Rose.

Seli M. Rose resides in Los Angeles and considers herself “a child of this Earth.” She studied arts first in her hometown of Hamburg (Germany), moved and studied in London, then traveled to many countries to garner a deeper understanding of the human spirit before venturing into the world of entertainment in LA to pursue filmmaking.

As a child with a vast imagination, Miss Rose was captivated by the arts during her schooling and by exposure through her parents, which included music, theater, drawing, poetry reading, singing and acting. She knew early on that the arts are the highest form of education one can utilize as a platform to inspire, educate, achieve change and empower people universally. This awareness gave her the courage to leave home to pursue her goals.

Great, so let’s dig a little deeper into the story – has it been an easy path overall and if not, what were the challenges you’ve had to overcome?
Being in it for the long haul, Seli M. Rose knows what it takes to excel at a high level and bring a universal being and story to the screen for everyone to connect with. This long-term career and life goal demands absolute devotion that comes with the sacrifice of being away from her family in Europe. This void represents a challenge for her. On the other hand, with an inherent fighting spirit, she admits that it has given her so much more drive to work harder in her career and see family more often.

With her ambiguous appearance, Seli M. Rose represents the world and feels that limitations aren’t necessary anymore. Seli believes we are all a part of the human race and with her positive outlook and perspective, she has taken action with upcoming projects she is creating and producing to become a game changer, showing that titles and stereotypes no longer serve universal storytelling.

Running the 26.2 miles LA marathon, Seli understands that her career is just like a long marathon which takes a lot of perseverance and distance with mini breakthroughs along the way. Obstacles throughout her journey in LA have given her “spiritual strength” to keep going and to experience rewards like growth in all areas of her life so that she can lead with strength and be of service to others with her work as an artist.

We’d love to hear more about what you do.
As a filmmaker, she likes to tell authentic stories with a fresh point of view that are deep and bold, to positively engage the audience. Seli knows she has the advantage to use a powerful medium to get a message across to any person, young or old, American or foreign, and ultimately raise awareness and inspire others to consider their own lives and collectively make a positive impact in the world. Experiencing humanity through storytelling is an ultimate fulfillment for her.

One of her very first projects was a short film titled “Retraction” that dealt with domestic abuse which she created with two friends. This experience gave her a glimpse into what filmmaking entails, from budgeting, hiring actors, location scouting, producing and being the lead actor at the same time. Being passionate about acting, Miss Rose recognized during the making of this film that she was thrilled about creating and producing also, as it gives her more freedom in the creative process.

Thereafter, she produced five episodes of a documentary series called “Life Line Booth.” Along with her team, they filmed and interviewed homeless people in DTLA as well as transformed sidewalks in underserved communities into havens by setting up donated items there for anyone’s taking. Homelessness was and still is a heartbreaking truth for many in LA, and Seli hopes for change. The series was successfully distributed by Pivot TV.

Another film Miss Rose produced and wrote with her twin sister Selma Marset who directed it is “My Pearl” which shares the unknown lives of heroes who battle schizophrenia in order to raise awareness and encourage families and individuals affected to seek help. Seli plays a leading character, the wife of a man battling this long-term mental disorder, who takes heroic actions. It premiered at UCLA, James Bridges Theater, got officially selected and screened at “The Chandler International Film Festival in Arizona” and “Canadian Diversity Film Festival.”

Also, last year, Seli acted in and co-produced the short film “Diwa” that won three awards. It takes an unflinching look, through the eyes of one victim, at the plight of immigrants victimized by violent crimes and the obstacles they face as they seek justice.

Miss Rose is working on a passion feature film project (“Heartstorm”) and is attached to play a key character. She has been a part of the writing process with her director from the beginning and is helping to produce and secure funds for it. Without revealing too much, it is ultimately a love story with many facets involved that everybody can relate to.

Seli has also teamed up with her sister Selma again to work on a feature film set during National Socialism in Germany. It shows the heart-wrenching reality while celebrating an individual’s life and work who remains a symbol of moral courage.

Rose also recently finished writing a TV pilot with her sister that highlights environmental crimes and current world issues with fantasy elements to amplify the urgency of the matter. The series is an adventurous cautionary tale for audiences to take inspired action as they follow the journey of extraordinary individuals in the show. With so many platforms open to new original content, she hopes to attract the right home for the show with an already built-in-audience and believes it can garner a global fan-base.

Miss Rose believes that her creative venture is about a bigger vision, something way bigger than herself. And to bring this to fruition, she consciously decides to collaborate with colleagues where everyone feels accepted, of equal value and have respect for each other, no matter the position or background. She believes being a Mensch within the intimate or vast entertainment community, can intrigue more minds who think alike and therefore result in meaningful and courageous work to motivate and inspire others.

Do you look back particularly fondly on any memories from childhood?
Being with her family has always been a fun memory for Seli. She feels fortunate that she grew up in a harmonious home with much love and laughter. Miss Rose loved being in nature with her family, and they would often go for a picnic during spring and summer. Her mom, who is no longer around, would make sure that the family spends quality time together over breakfast, lunch, and dinner especially at the weekend. This meant love for the family. 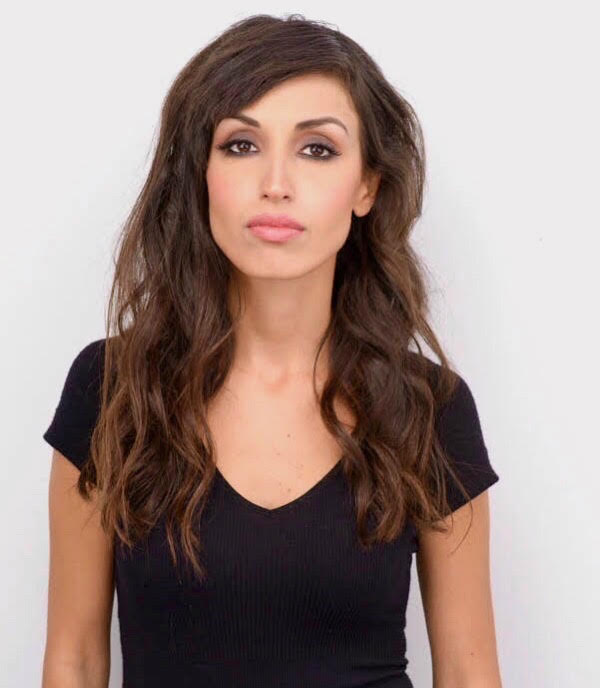 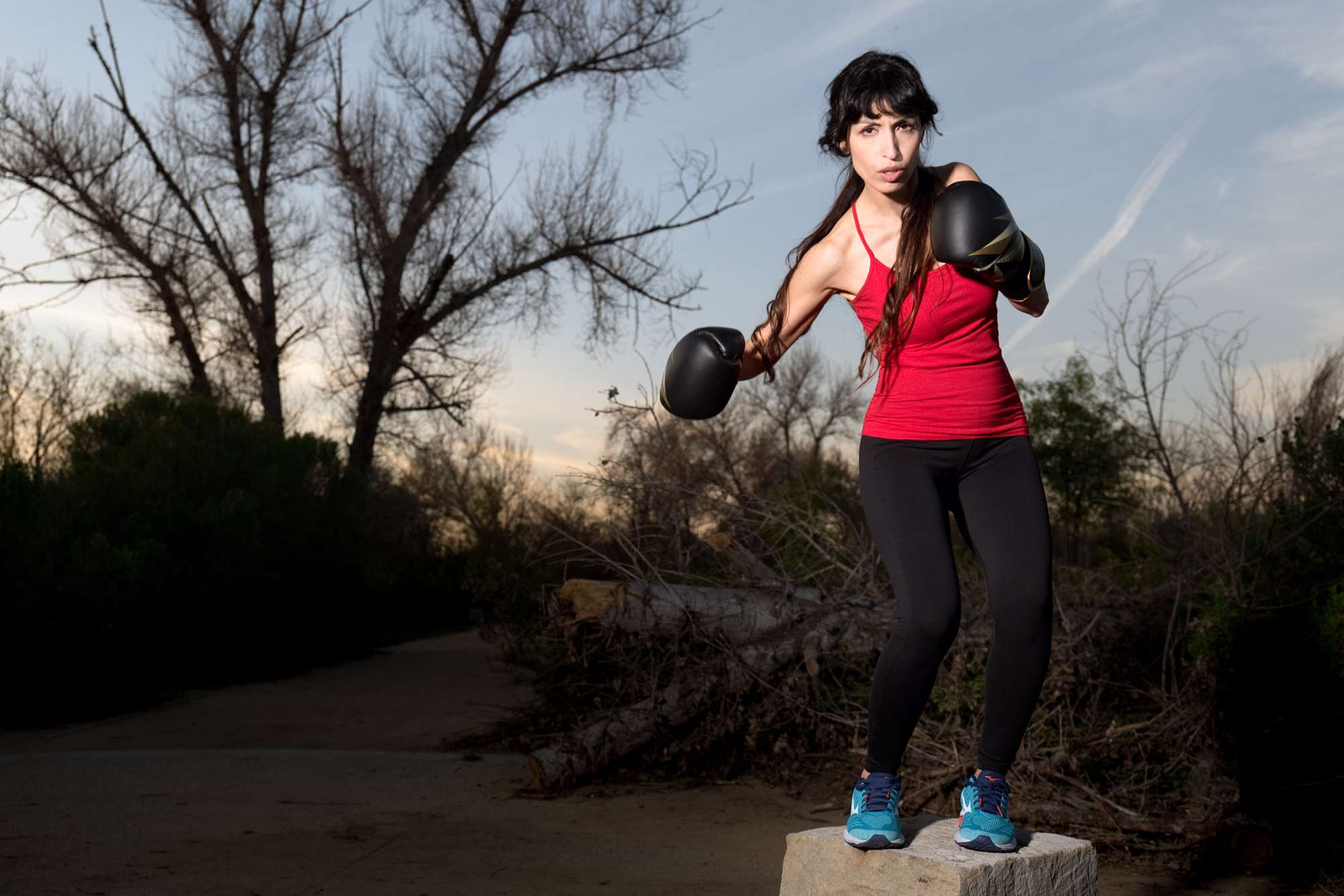 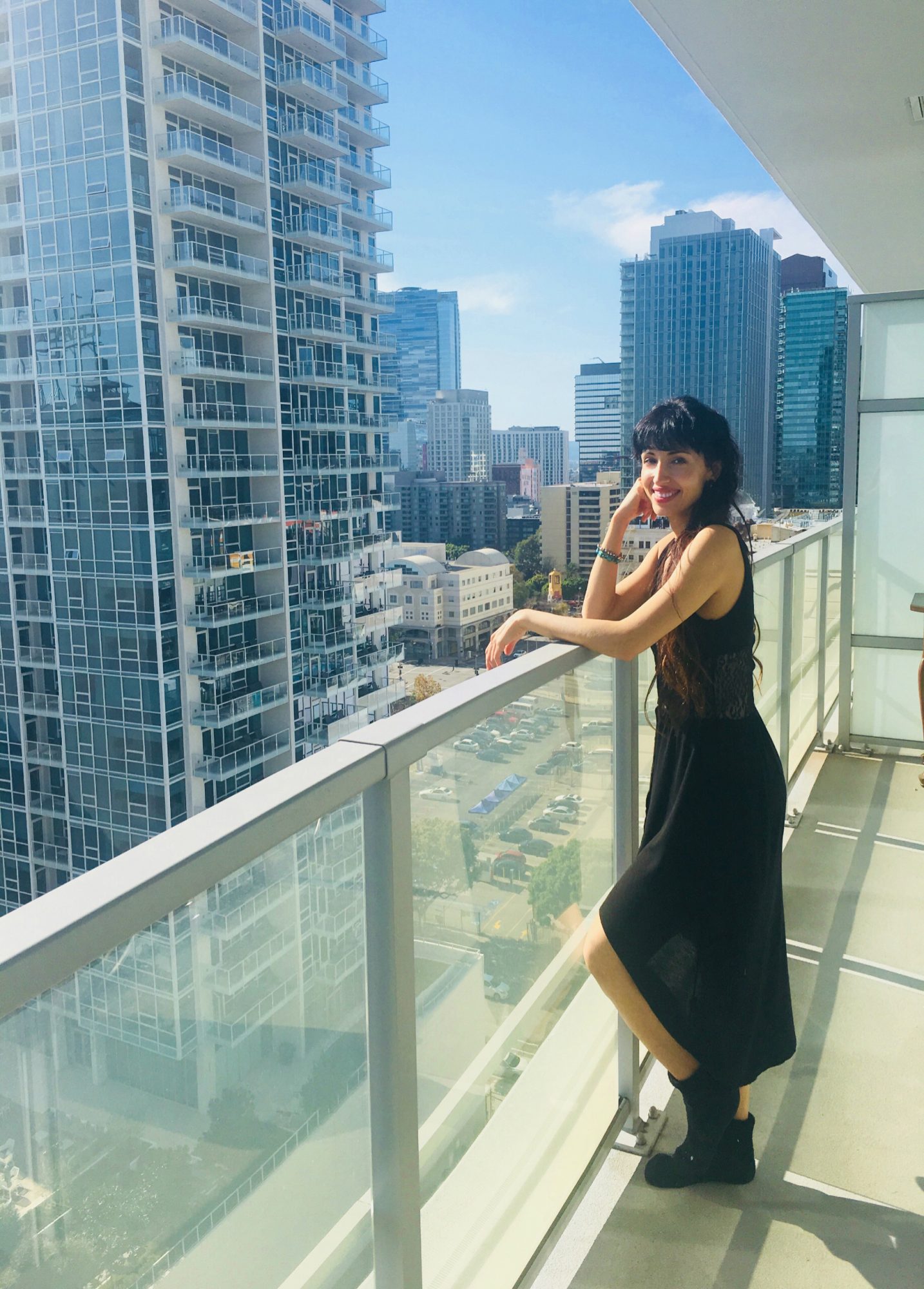 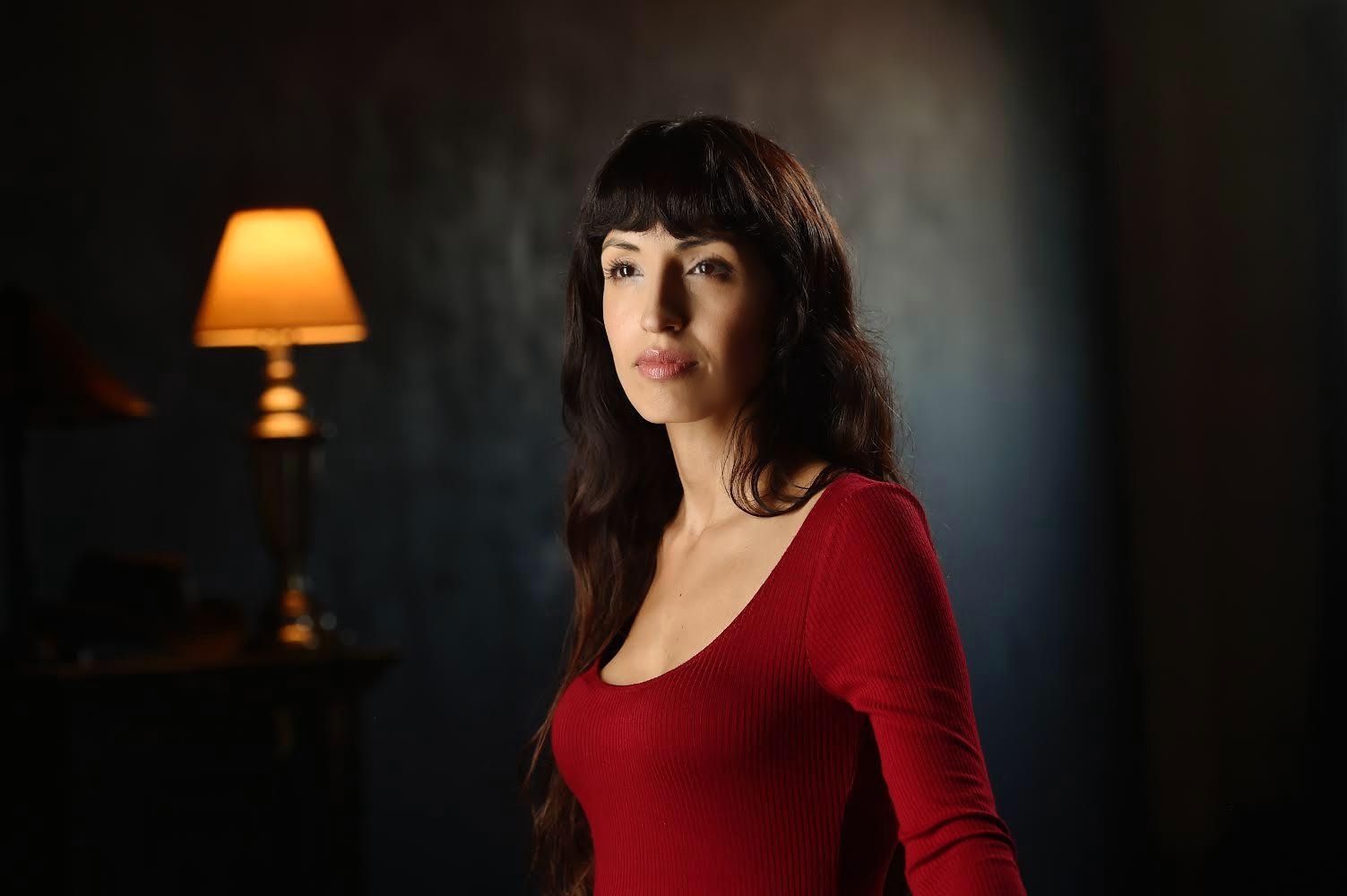 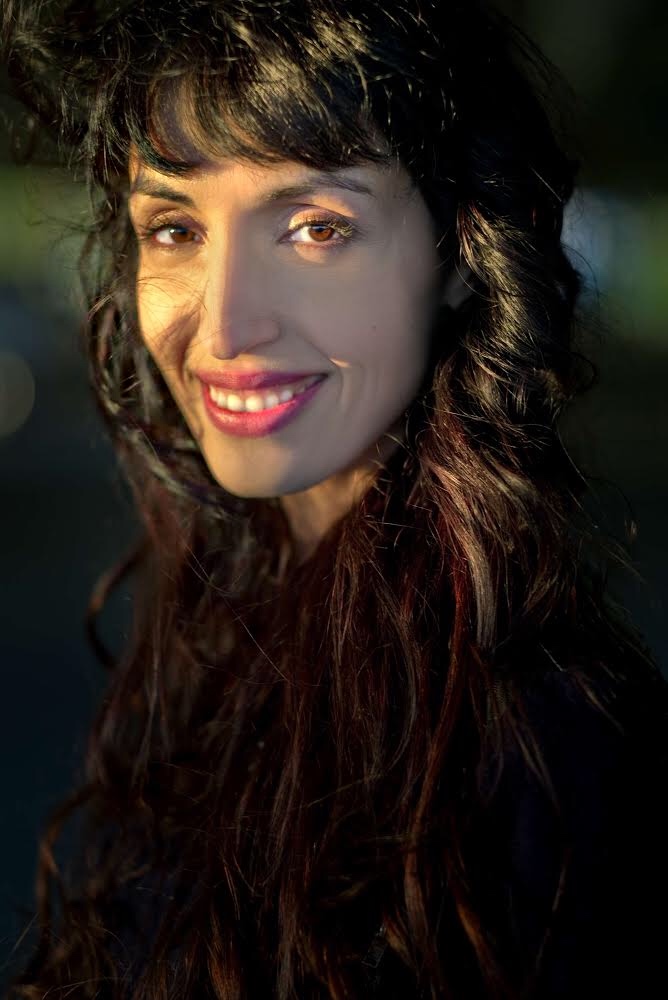 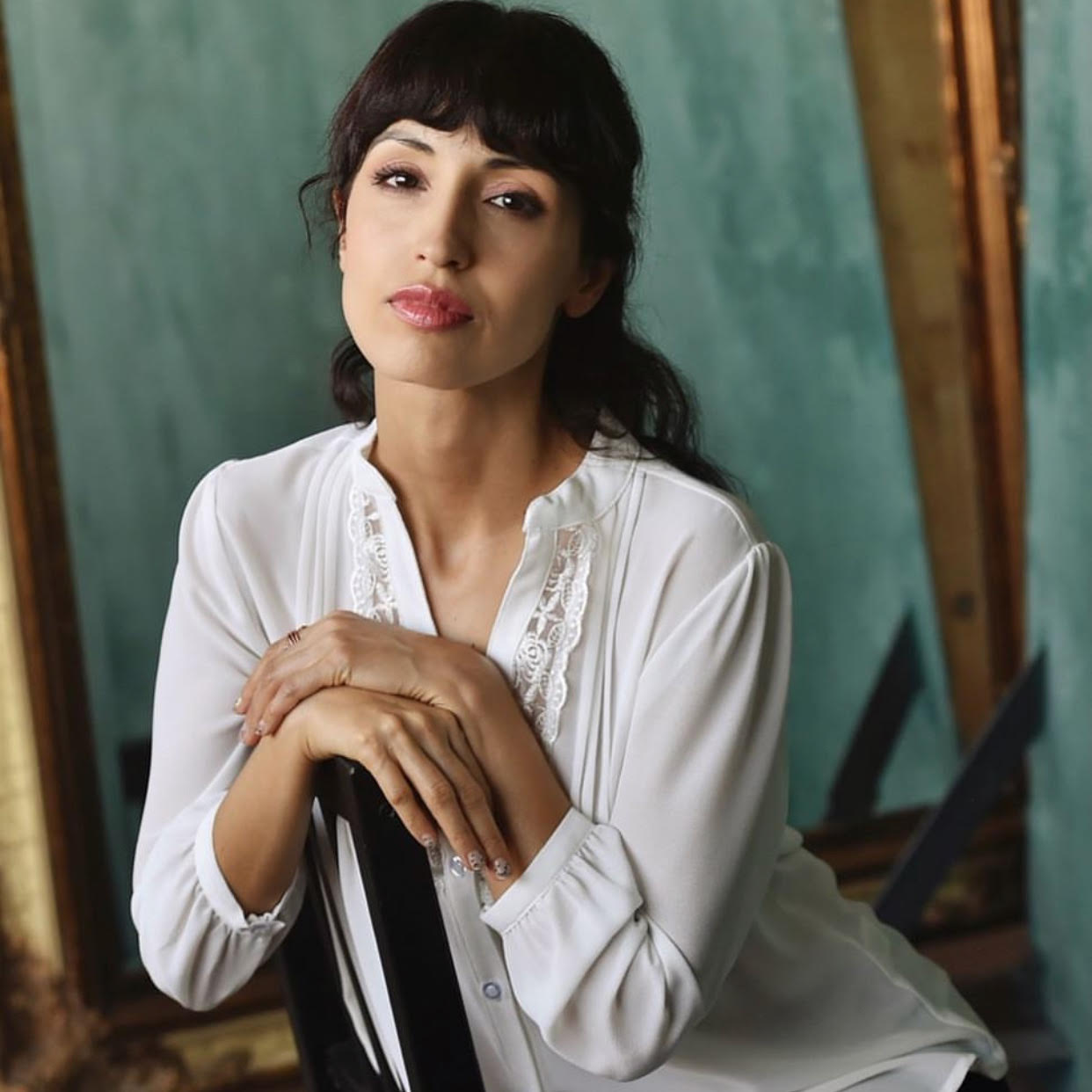 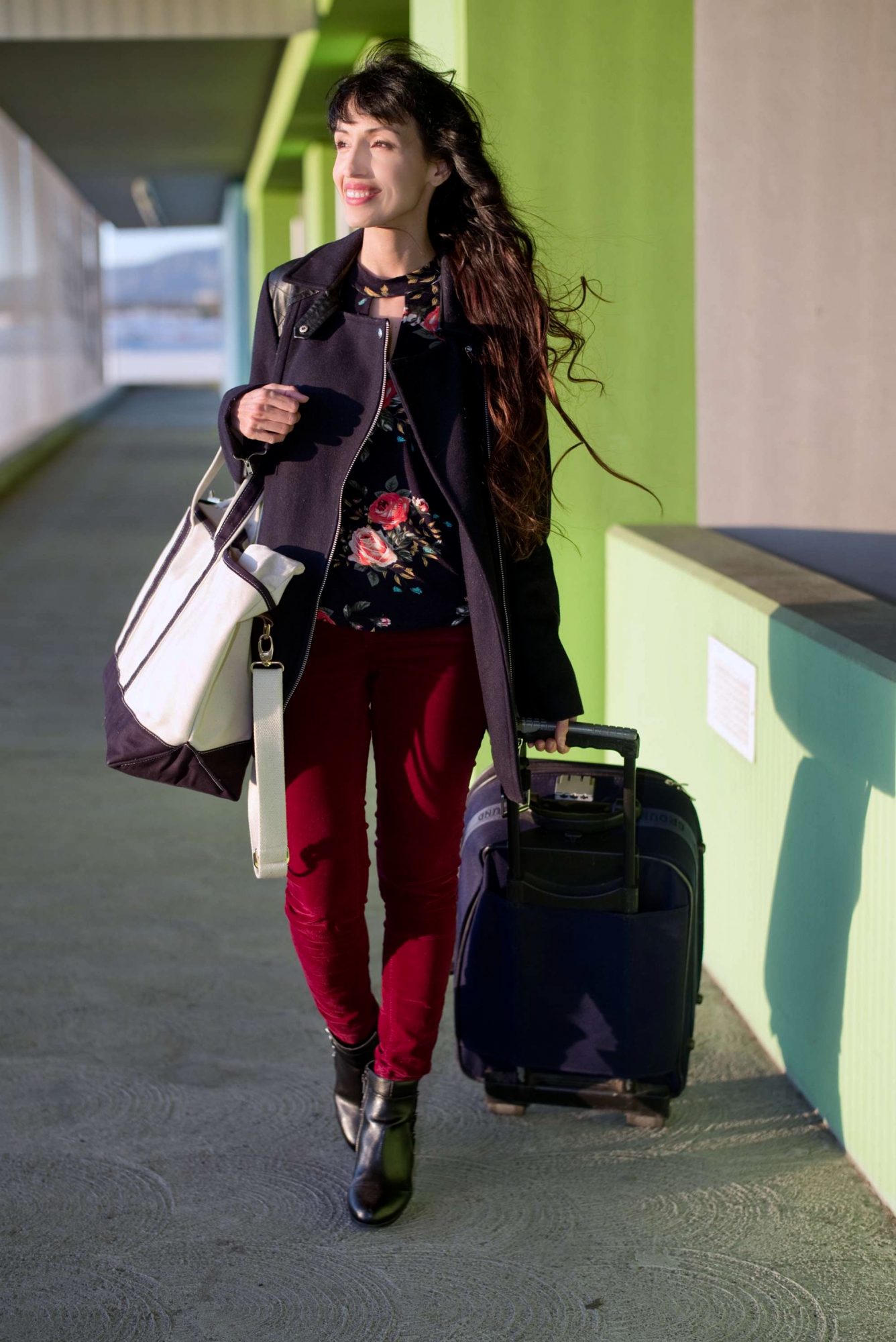