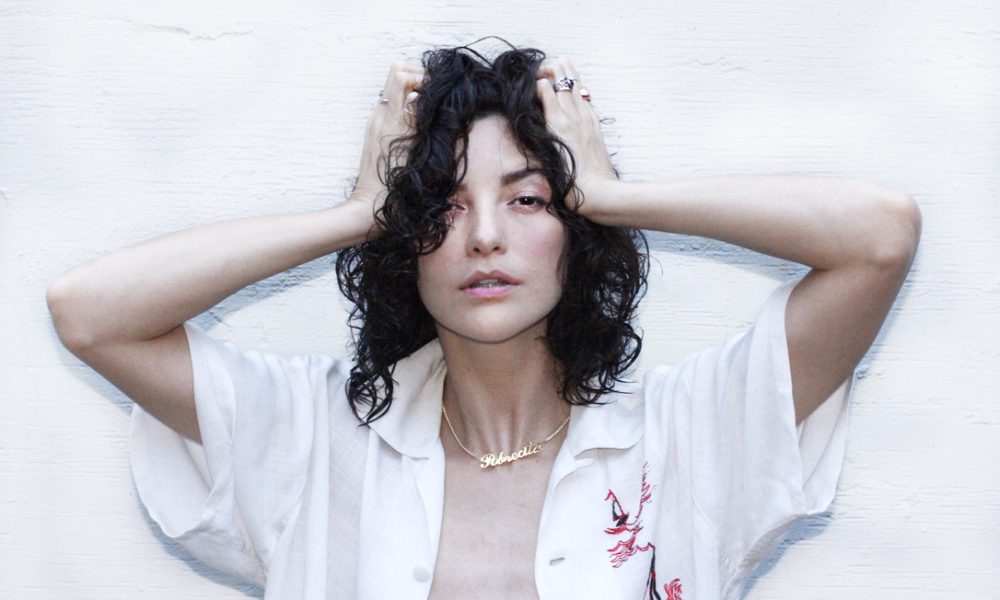 Today we’d like to introduce you to Stephanie Pearson.

Stephanie, let’s start with your story. We’d love to hear how you got started and how the journey has been so far.
Holding an audience was kind of written into my DNA. My parents both worked on studio sets, my dad behind the camera directing and my mom in the wardrobe trailer styling, so I essentially grew up on a soundstage dodging equipment and sneaking as many snacks from the craft service table as possible to stuff into my pockets. Whether it was a yearning to join the family business or desire to be the center of attention, I decided at a pretty young age I wanted to try acting, so at ten years old, my parents finally let me take classes and get an agent. Success in commercials as a kid was followed by small film and television roles as a teenager, at which point I decided to get more serious about my work and start studying my craft. I joined the theater program at Loyola Marymount University in Los Angeles where I discovered the greats, Chekhov and Meisner while cutting my teeth auditioning for one-line roles in Hollywood. Through the process of studying and auditioning and failing, getting motivated to do better from those failures and trying this over again, I slowly started booking acting roles in films and television.

My current film “Psychosynthesis” allowed me to explore a lot of training that, for years I had kept on the back burner due to the type of characters or size of the projects I had been doing. The film’s story follows my character, Alice, through a heart transplant that leaves her with a new lease on life but also with an unexpected personality that accompanies her new heart.

Great, so let’s dig a little deeper into the story – has it been an easy path overall and if not, what were the challenges you’ve had to overcome?
The work I do in my acting really begins with my first audition. The process of breaking down my character and building their world begins as soon as I read the script. I take as much time as I’ve got to try and live in this mind space, to really think like this person so the words and feelings can come organically. So much of our internal lives are rooted in physical sensations, so I work on attaching feelings to every moment, every word.

With ‘Psychosynthesis’ I was able to rehearse with director Noam Kroll and my two co-stars Brandon Smith and Johnny Day and develop the two sides of my character pretty deeply with each actor. My character goes through not only a physical transformation but a psychological one, so I made really distinct choices in regard to each ‘personality’, down to how I used my eyes and breath.

We’d love to hear more about your work and what you are currently focused on. What else should we know?
I’ve been in the film industry for twenty years and feel my experience when I talk about how much Hollywood has changed. I mean, when I started you’d have to drive across town in traffic at 5pm just for a casting assistant to take one polaroid (yes, with an actual polaroid camera) and give you a one-minute interview. I guess that will be my “back in my day” story for the grandkids. But those auditions sealed determination and passion into my work and helped remind me that every chance to perform is, just that, a performance no matter how small the audience.

My first audition for my current film “Psychosynthesis” felt like exactly that, a really strong performance for a room of two people. Sometimes you walk out of an audition room and you ‘just know’, ya know? This was one of those moments, and I believe a lot of that feeling came from the immediate connection I felt to my character.

What moment in your career do you look back most fondly on?
My proudest moments have all come from when I’m able to share my work with an audience. Closing out Midnight Madness at the Toronto International Film Festival (TIFF) with my film ‘Downrange’ was pretty surreal. The crowd reactions – the gasps! I knew what was coming so it was a thrill hearing in real-time what kind of response the film was getting. Having my family and friends join me at the premiere for my film ‘Recovery’ was another moment I won’t forget. Getting to share that really intimate, creative work isn’t easy, I’m always wringing my hands knowing eyes are seeing my work for the first time, but I’ve been lucky enough to collaborate with some really talented filmmakers who haven’t let me down yet.

Having my own character jump scare me during the ‘Insidious’ maze at Universal Studios was a pretty awesome moment for me too. It happened so fast I was too surprised to be scared, I was like “hey, you’re me!”. A dream of mine is to play a character so iconic it becomes a Halloween costume. And I’m not talking about me running around in my wardrobe on set, I don’t think dressing up as yourself counts as cosplay.

My film “Psychosynthesis” is available now for streaming on Amazon Prime. 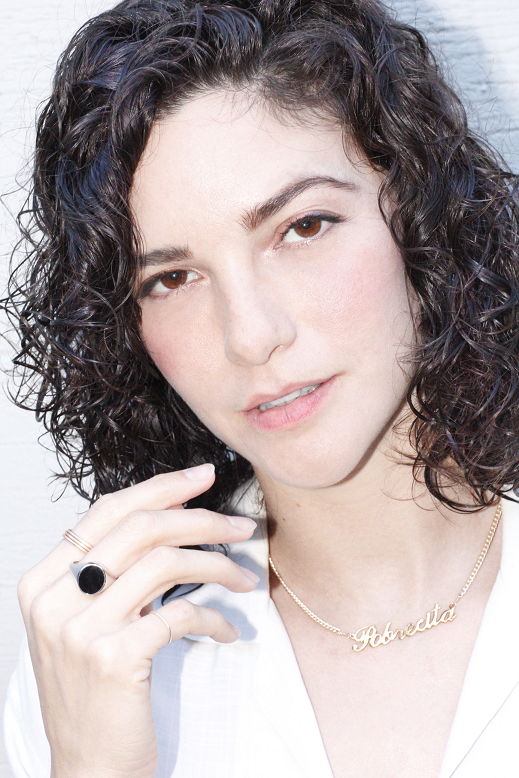 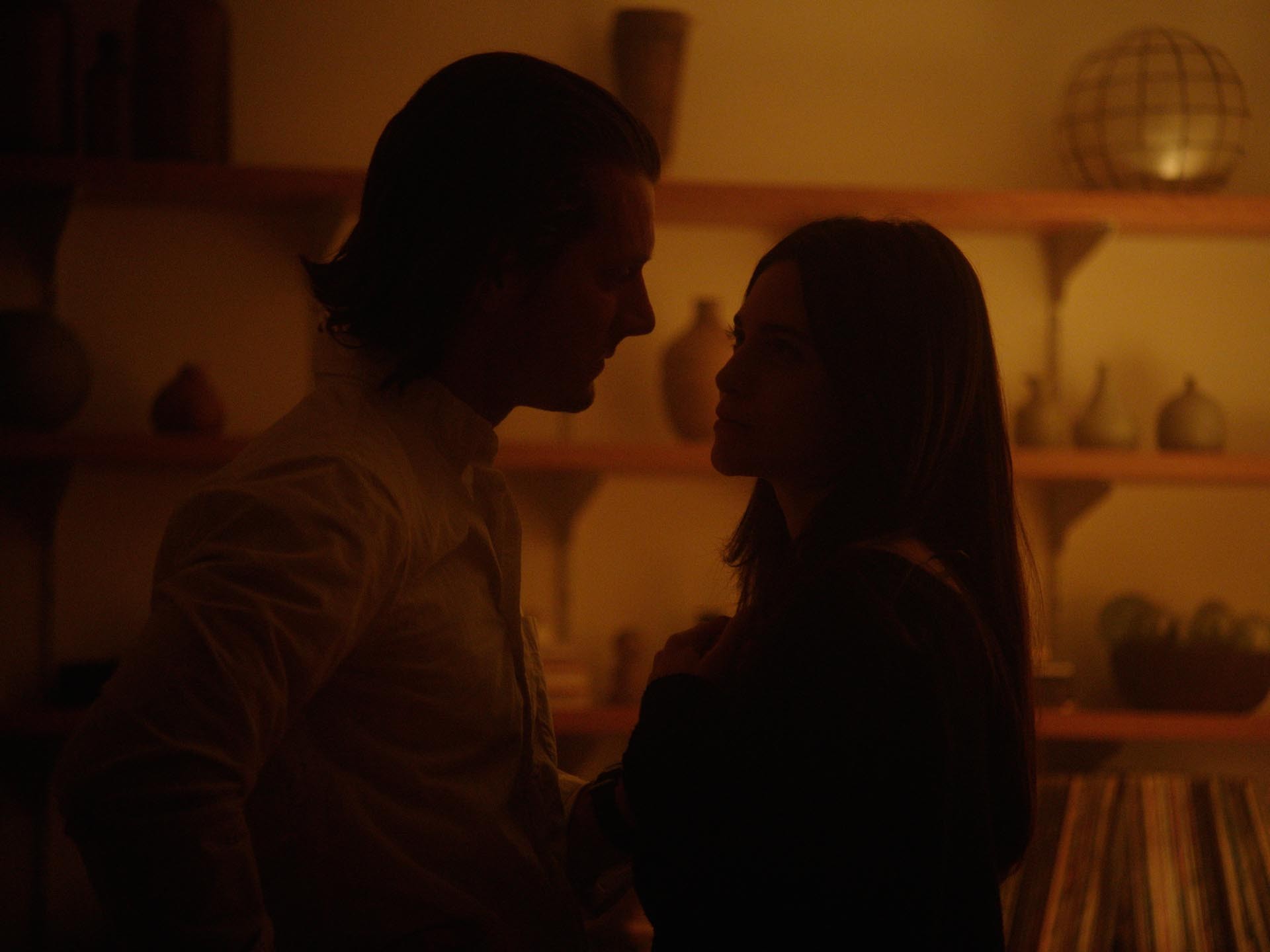 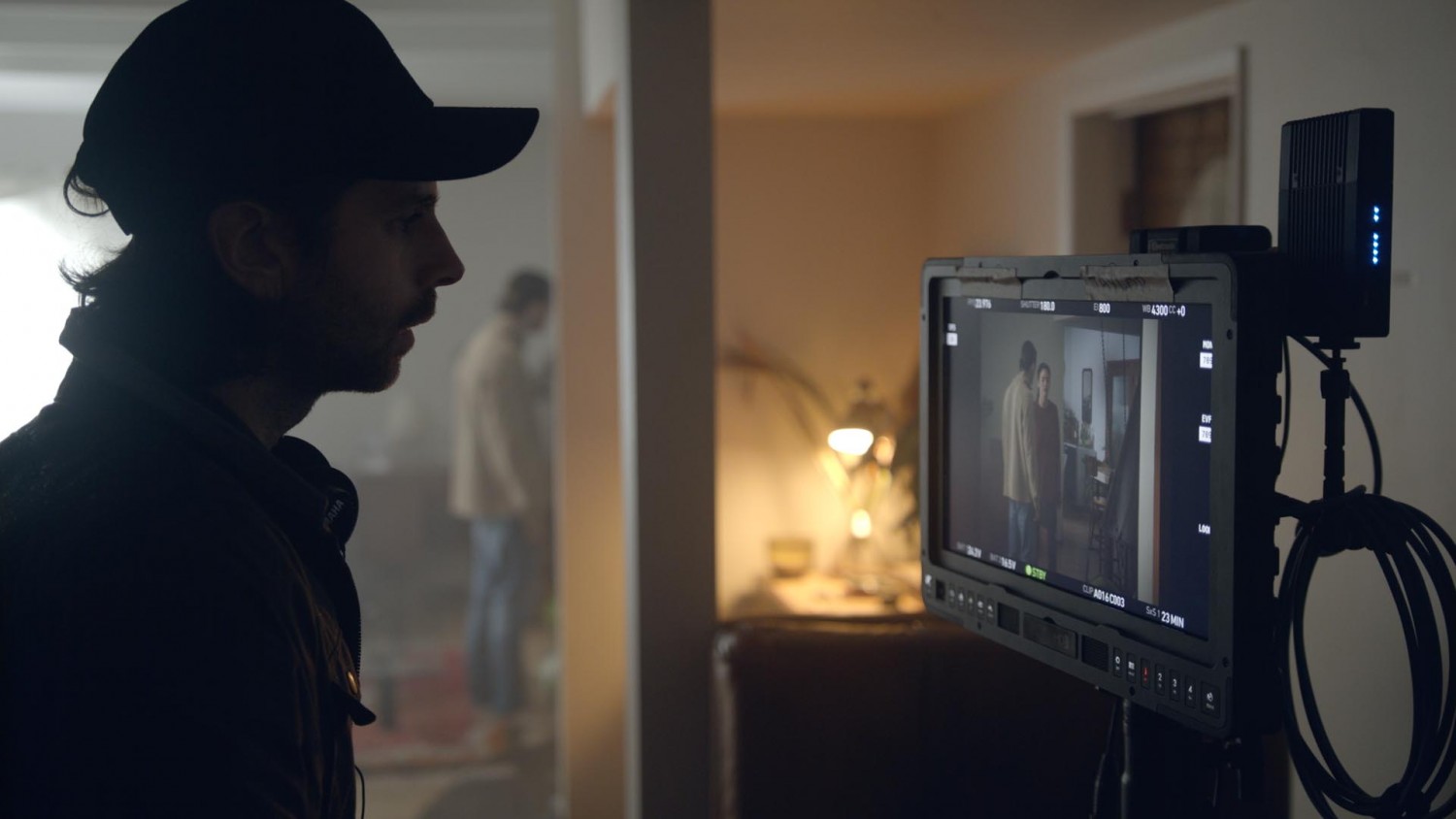 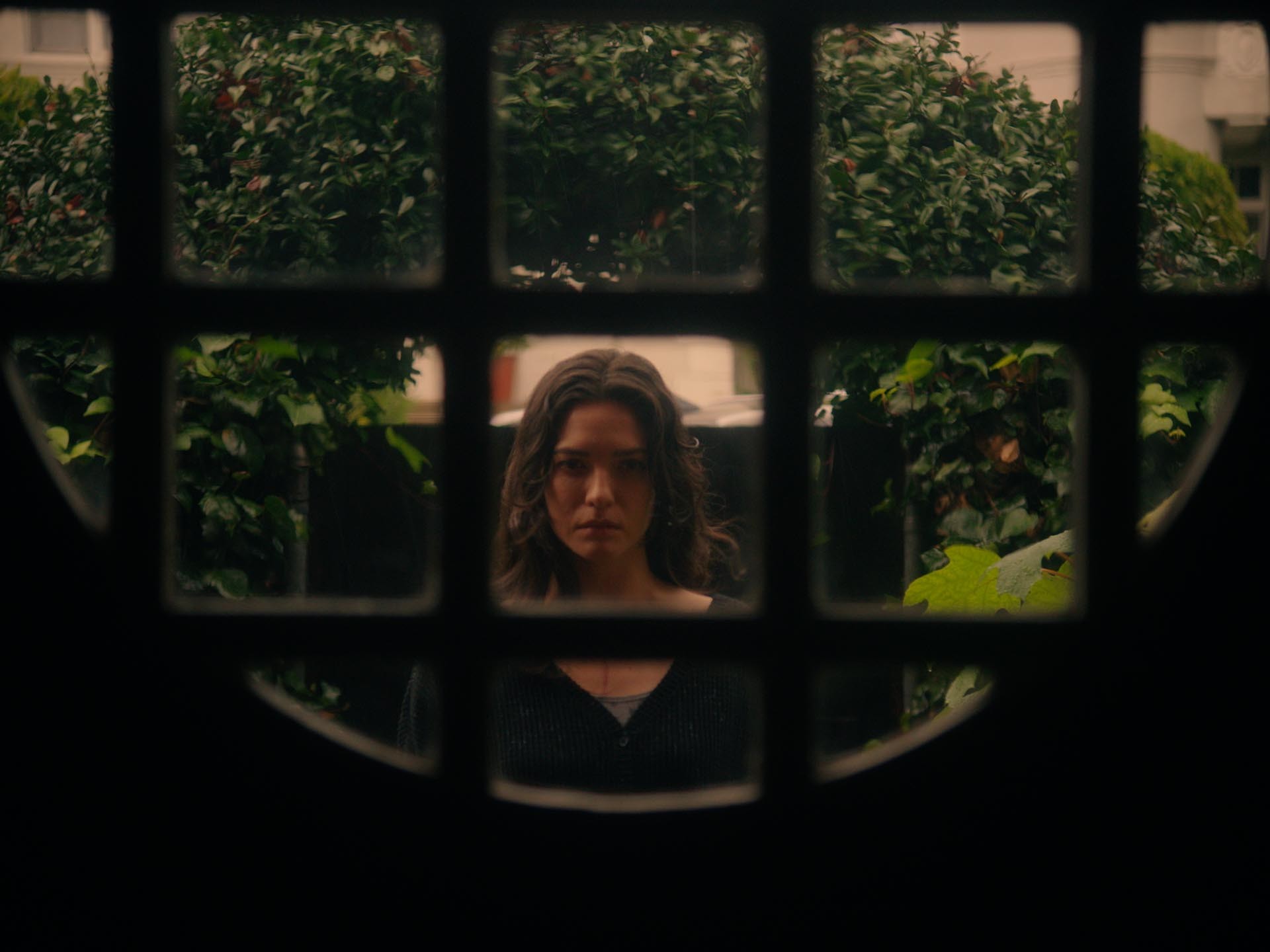 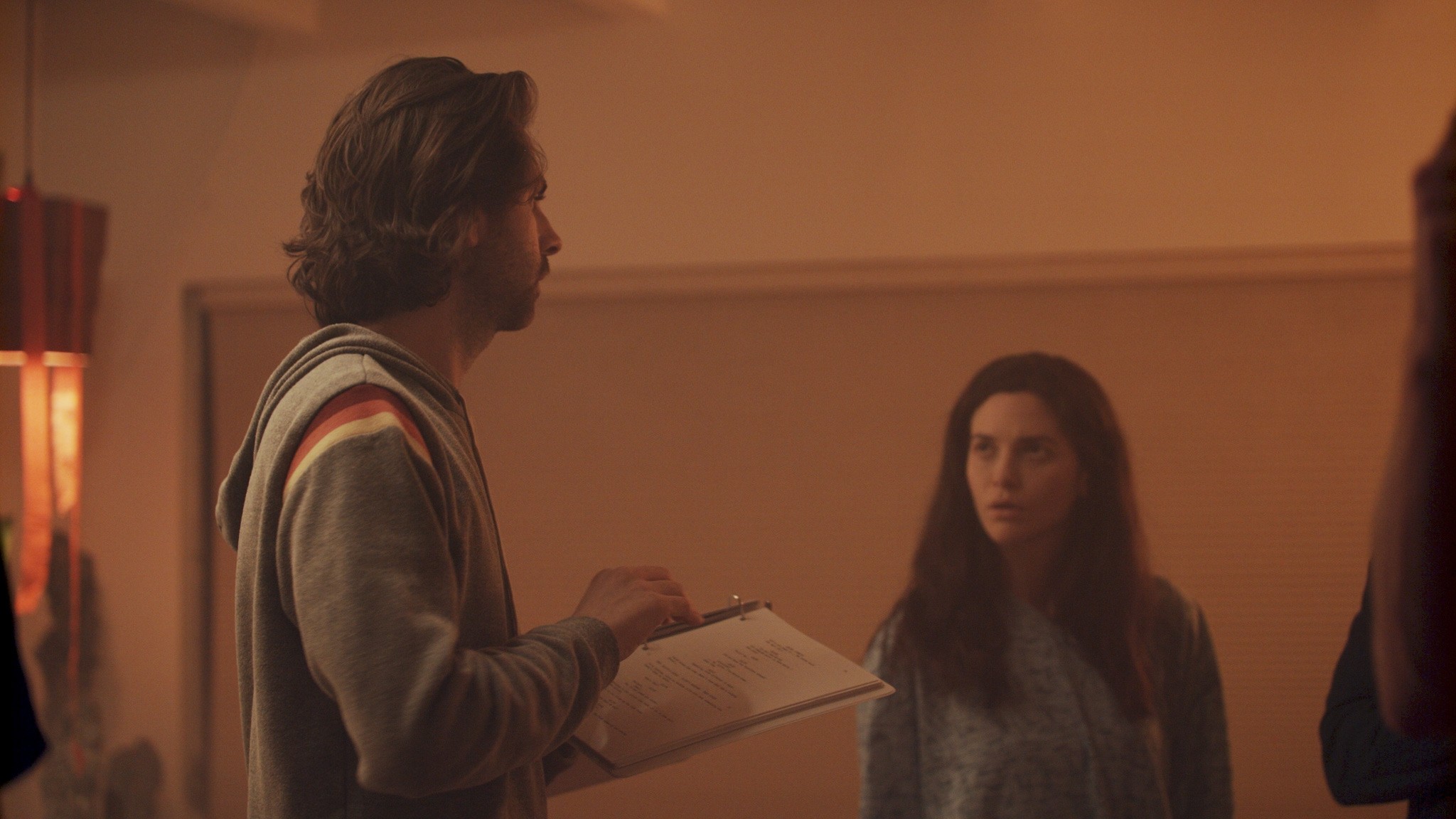