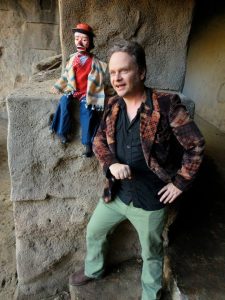 Today we’d like to introduce you to Sebastian Bendix.

Sebastian, please share your story with us. How did you get to where you are today?
I was always drawn the creative pursuits, even as a young child. In college, I started a band an pursued a career in music, but when I moved to Los Angeles in 2000 I transitioned to writing, primarily screenplays and then novels and short stories.

We’re always bombarded by how great it is to pursue your passion, etc – but we’ve spoken with enough people to know that it’s not always easy. Overall, would you say things have been easy for you?
There have been many professional and personal struggles along the way — the creative life is never an easy, linear road. When my band fizzled out after a promising start in the local Boston scene I made the decision to focus on writing, and while there has been obstacles and rejection along that path, it has ultimately led me to a place where freelance writing makes up a decent percentage of my livelihood.

We’d love to hear more about your work and what you are currently focused on. What else should we know?
As a writer, my voice is unique and wholly my own. I think the thing that sets me apart is my ability to put aside my ego and collaborate well with others. A few upcoming projects I’m excited about are  – a sci fi anthology film I contributed to called Portals which will be released to streaming platforms this October, and my old man metal band Low Octane’s EP release “Lord of Delusion”, which is available on iTunes and Spotify. We’re working on a fun video with animator Damon Wellner to promote the EP that will also feature Mister Simian, an original animal rights anti-hero character who will be making his comic book debut later this year. I’m also very proud of my latest novel, a dystopian tale called The Stronghold which has gotten great reviews. Look for Sebastian Bendix on Amazon.com to find my extensive catalog of written work.

What were you like growing up?
Growing up as an only child, I was independent and creative. I had a very active imagination and while I had friends and got along well with others, I never had a problem being alone. Initially, I was interested in drawing, particularly comic books. From there, I experimented with story writing and was well known among my peers for drawing and storytelling. Later I got into music, forming my first band in High School. We were very popular, and in my senior year I was elected “most musical”. 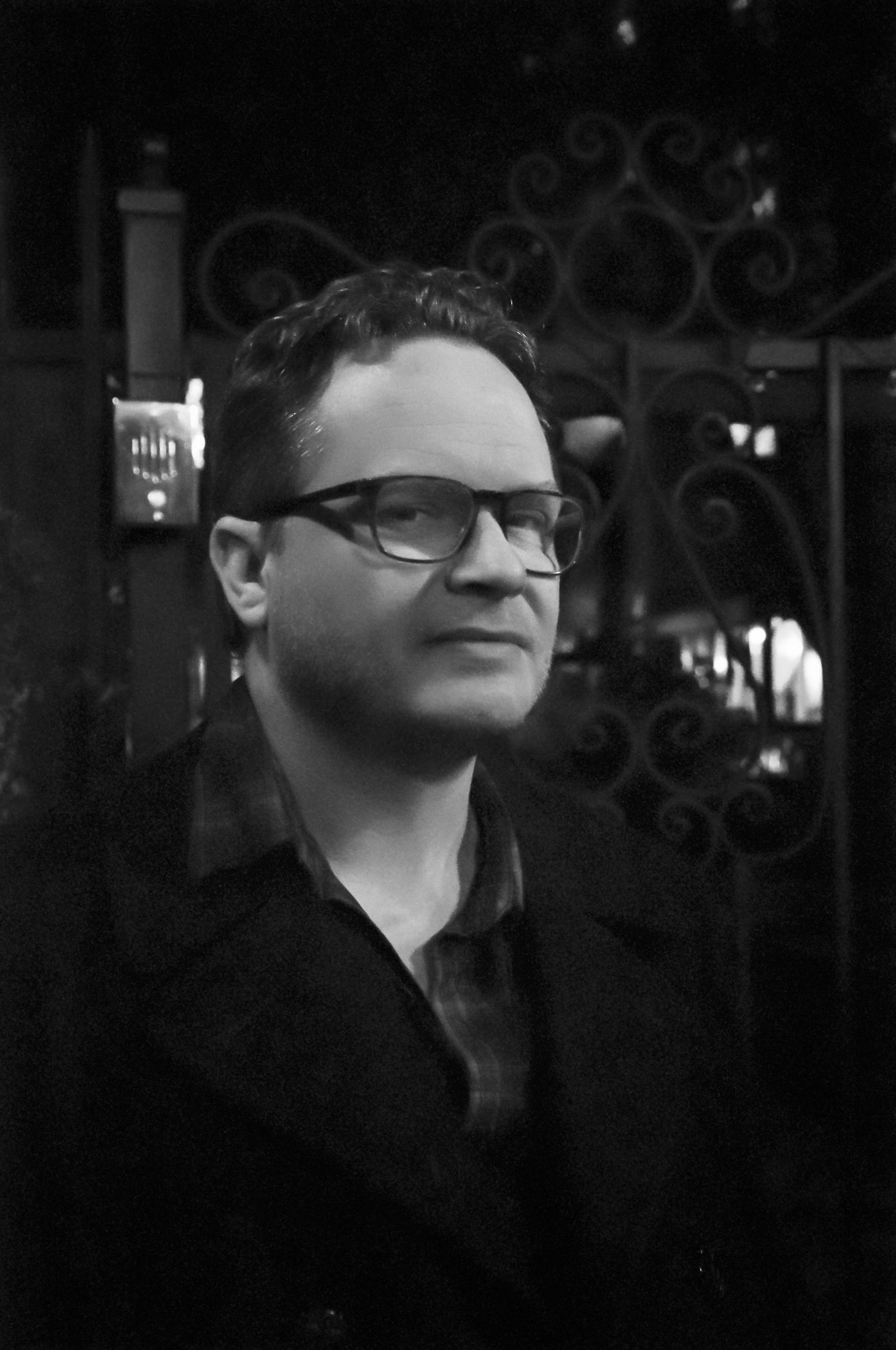 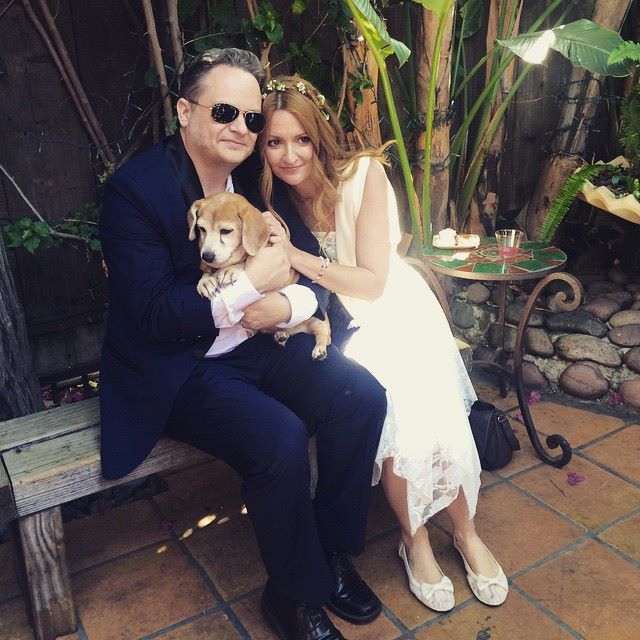 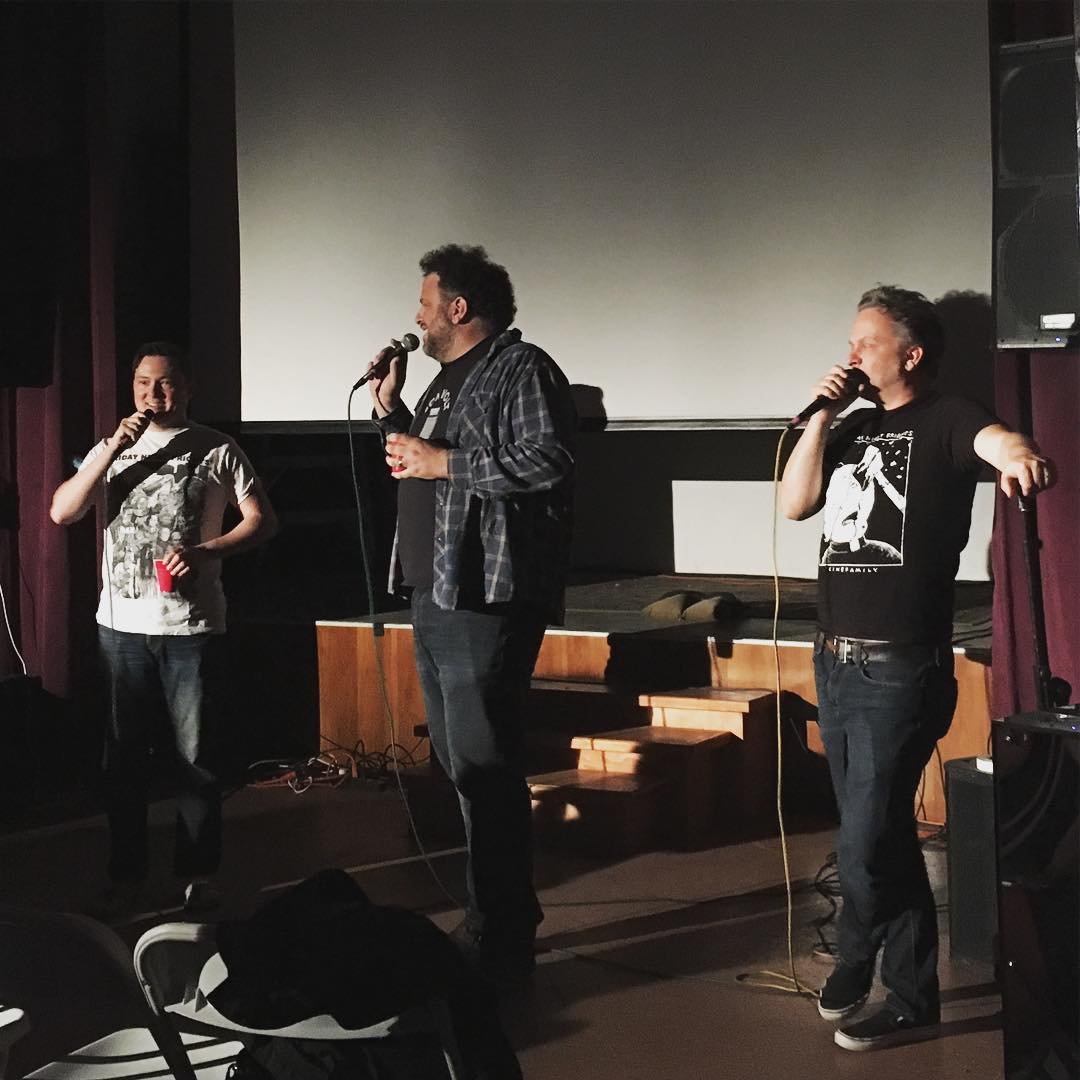 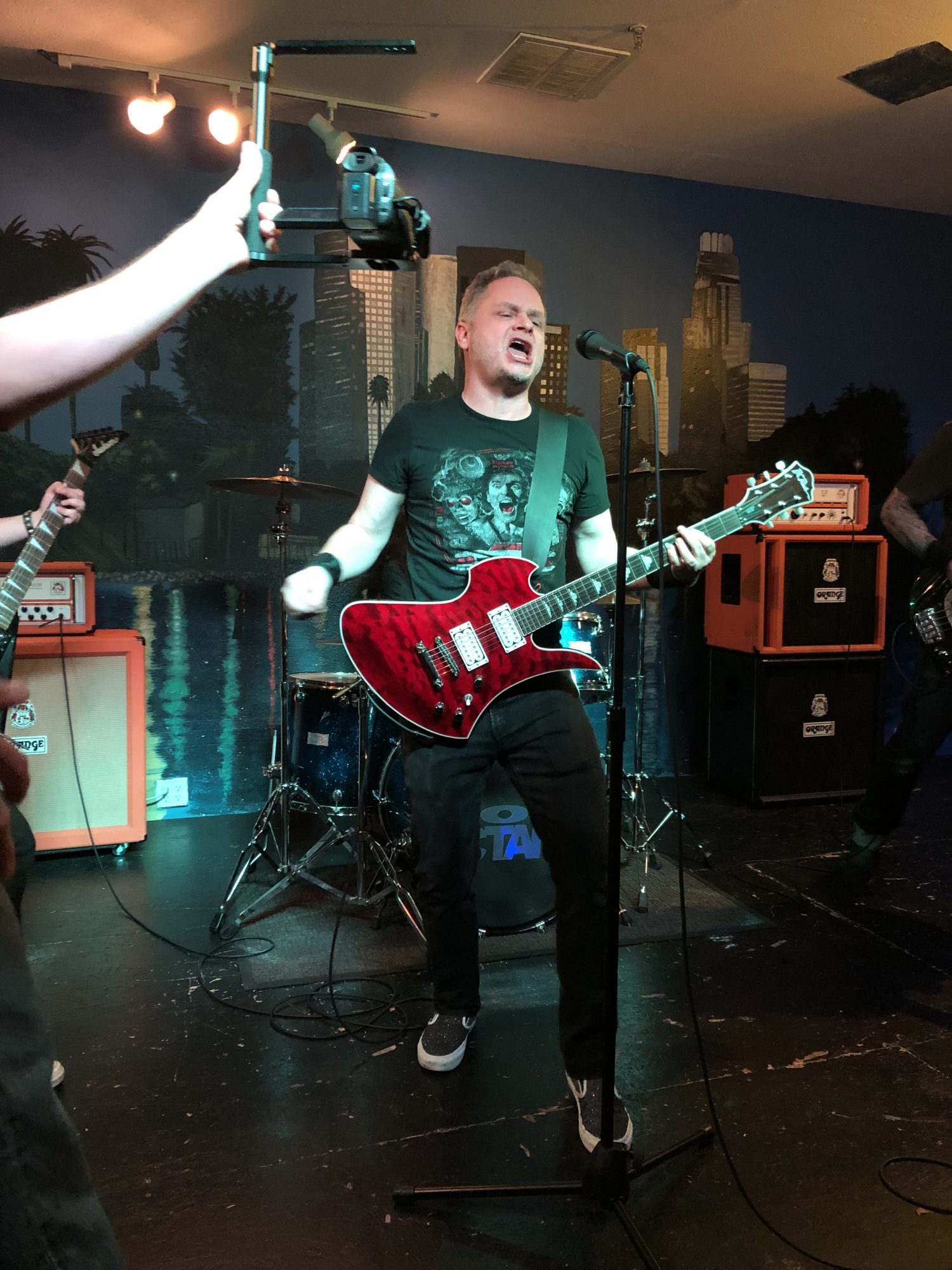