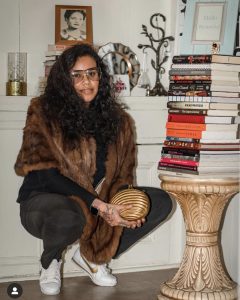 Today we’d like to introduce you to Sarah Vega.

Thanks for sharing your story with us Sarah. So, let’s start at the beginning and we can move on from there.
I would like to start this by saying I am not from California. However, my page (@_sarahvega_) has cultivated a following in Los Angeles that I am thoroughly grateful for. I would like to thank you for this opportunity to have even more exposure on the west side! I stared Dique! the podcast when I was couch hopping because I was homeless.

I was going through major life changes after I was wrongfully accused of some serious allegations at my former place of employment which was in law enforcement. After that whole mess happened, I was couch hopping and while I was using my friend’s couch as my place to lay my head, I came up with the wild idea to start my podcast. I didn’t think much of it until I gained traction. A few thousand listeners later, I came up with the crazy idea to become a podcast network, Dique! Media which is created for the representation Caribbean Latinx media. The podcasts on my network showcase a variety of Latinx backgrounds to better serve the underrepresented folks that usually are the biggest consumers of media and entertainment. My goal is to show Caribbean, tri-state culture nationwide.

We’re always bombarded by how great it is to pursue your passion, etc – but we’ve spoken with enough people to know that it’s not always easy. Overall, would you say things have been easy for you?
IT HAS NOT BEEN A SMOOTH ROAD AT ALL AND YES IN ALL CAPS!!! (tee hee) Some of the struggles that I faced were people walking out on me, people not believing in the vision or people wanting to be opportunists. At times, I was my own worse enemy because of how the big the vision and how I felt so small compared to it. How can I really pull this off? Job losses, moments of scarcity, the decision to quit my job to pursue this full time has always been around. However, I had to put my faith in myself and the God that I serve. Most times, you won’t have the resources, the backing or the team to do this. Any entrepreneurial route will test you to the point of breaking but in hindsight how badly do you want this? What small step can you take to lay a brick today to bring you to a better tomorrow? I am nowhere near where I want to be, but I am content in knowing that God has given me a vision and the drive to see it through. An affirmation that has helped me has been that I wrote myself: “I have everything I need, inside of me, at this moment, to create, build, and maintain a million dollar company and life.”

So let’s switch gears a bit and go into the Dique! Media story. Tell us more about the business.
My official title is Founder, Executive Producer and Cultural architect of Dique! Media. I have been told I have a knack for storytelling. I share my first-generation American struggles on my podcast and how it has impacted my life. As a company, I am proud when I was nominated for best content creator for Hispanicize in LA. I never thought that would happen and even though I did not win, it was a pivotal moment telling me to keep going.

Has luck played a meaningful role in your life and business?
Luck is an imaginary term lazy people use when things can go right or wrong. My “luck” comes from my God-given drive. I can be way more organized, way more strategic along with a lot of other improvements. But my luck comes from prayer, fasting and sticking to my intuition. I mention God a lot because that has been my anchor through navigating this business. As I mentioned before, I am not where I want to be, but I am not where I used to be in life or in business. 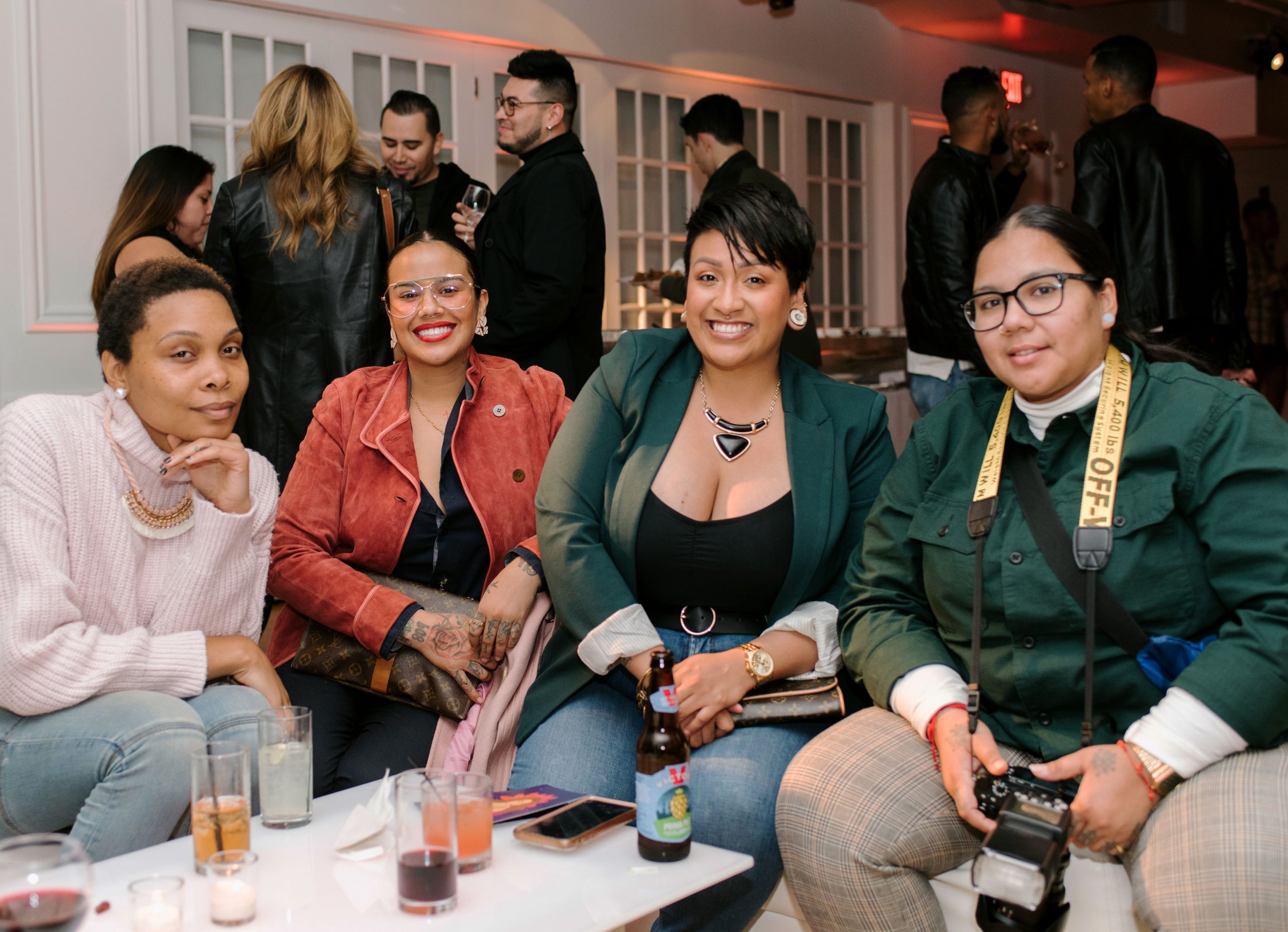 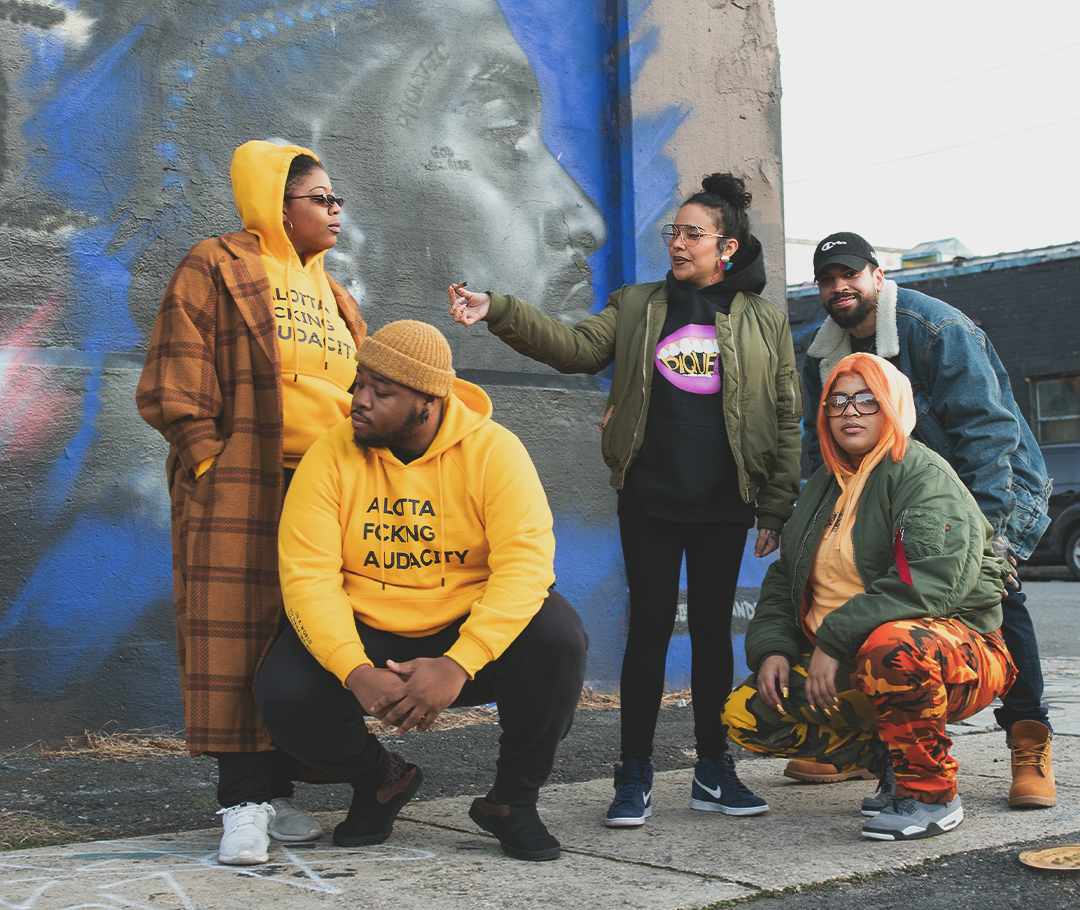