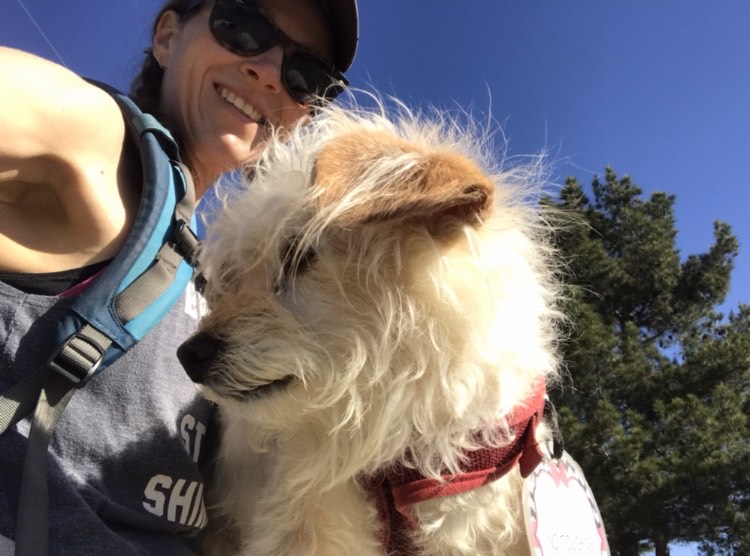 Today we’d like to introduce you to Sarah Nikolovska.

Sarah, let’s start with your story. We’d love to hear how you got started and how the journey has been so far.
Caroline Myss once said that “Our bodies contain our histories…As our lives unfold, our biological health becomes a living, breathing biographical statement…” If that is true, then my body tells the story of not only my journey but of those who came before me, of a life that has not only been lived with love and laughter but of a life that has also been marked by intergenerational trauma and abuse.

As a child, I was always passionate about nature and science. It was an interest that led me to study Molecular Biology at Cornell University and upon graduating, I moved to NYC and took a position at Cornell Med doing cancer research. Unfortunately, I found the work heartbreaking and ultimately chose an alternative career path, personal training. My coworkers gave me the nickname “Dr. Sarah” I only worked with special populations, clients with injuries or severe health complications that no one else felt comfortable taking on. For the first time, my work was centered around health rather than disease. That small shift made all the difference.

After that came 9/11. I decided to leave the US and for the next six years, I lived and worked in Barcelona, Spain. While there, I completed a Master’s degree in Neurorehabilitation. Rehab there was like nothing I had ever seen, not even in the US. It was based on an interdisciplinary approach where every patient was assigned a team of specialists that followed the patient through the entire process. Individual needs were assessed; physical, psychological, environmental and social. This patient-centered approach would eventually form the foundation for The [RE]Centered Movement itself, but I would have to move to LA first…which I did in 2010.

My transition to the West Coast was not an easy one. Life has a way of catching up with you no matter how far you travel. Pain and trauma accumulate and my health began to suffer as a result. After just two years of living here, I found myself with stage 4 adrenal insufficiency (basically a full on crash), multiple food allergies, raging insomnia, unable to work out and barely able to keep up with my client load. I spent the next four years reworking my diet, learning everything I could about the endocrine system, the digestive system and how I could heal my body. But I was still missing a major component in the healing process, the emotional/neurological. It wasn’t until a friend of mine in NYC introduced me to a light therapy technique called Auricular Chromotherapy, that I was truly able to rebalance my system. And in doing so, I connected all the dots. I saw how every step I had ever taken, even down what I would have said were dead-end paths, finally connected, and The [RE]Centered Movement was born.

Has it been a smooth road?
No. It has definitely not been smooth. But that is kind of the point. When I graduated from college, I was looking at cancer as if it was the source of the problem, not understanding that the body has a series of sophisticated mechanisms in place for maintaining health. It is the disruption and breakdown of these systems and mechanisms that allow disease processes to get a foothold and damage the integrity of the body, a concept I learned from an osteopath in Spain. Had I not experienced so many obstacles, I never would have had the opportunity to learn so much from so many people.

So let’s switch gears a bit and go into The [RE]Centered Movement story. Tell us more about the business.
The [RE]Centered Movement is a platform that supports LA-based, independent professionals, all of whom promote the concept that a life in balance is one that naturally tends toward health. They represent a diverse cross-section of modalities such as dance, Ayurvedic and Naturopathic medicine, acupuncture, Muscle Activation Technique and Pilates, just to name a few. But because health is not limited to the physical body, you will also find reiki masters, space healers and specialists in building native and edible gardens.

As for myself, I would say that I am a movement specialist. I integrate neuromuscular bodywork with exercise and light therapy in order to reduce pain and restore optimal joint stability and function. I also occasionally kick some ass. But I am one person and no one can be everywhere or everything to everyone, nor should they be. I am a firm believer in an integrated, holistic approach to health and I am tremendously proud to count myself among such talented and heart-centered professionals, each of whom is not only an expert in their field but also an incredible human being.

How do you think the industry will change over the next decade?
Projections for the health and wellness industry lean toward an increased reliance upon tech and wearables. Not only is our industry not immune to the IOT (Internet of Things), we are one of their primary targets. The pandemic, in my opinion, has actually accelerated the process. People are working out at home, using apps, live streaming classes and have largely taken their personal training into the virtual realm. Many practitioners are meeting with clients on virtual platforms rather than in offices. This was the predicted trend.

That said, I think there may be an interesting swing in the opposite direction when this is all over. The depersonalization of wellness flies not only in the face of everything we stand for but also of the way that people conceptualize the “healing” experience, whether it’s in a doctor’s office or through massage. As the quarantine continues, people are becoming increasingly aware of just how important touch and proximity really are to overall health, especially mental health. So while I think people will still use wearables and devices, the aftermath of the pandemic will see many more people not only prioritizing their health but doing so in person. 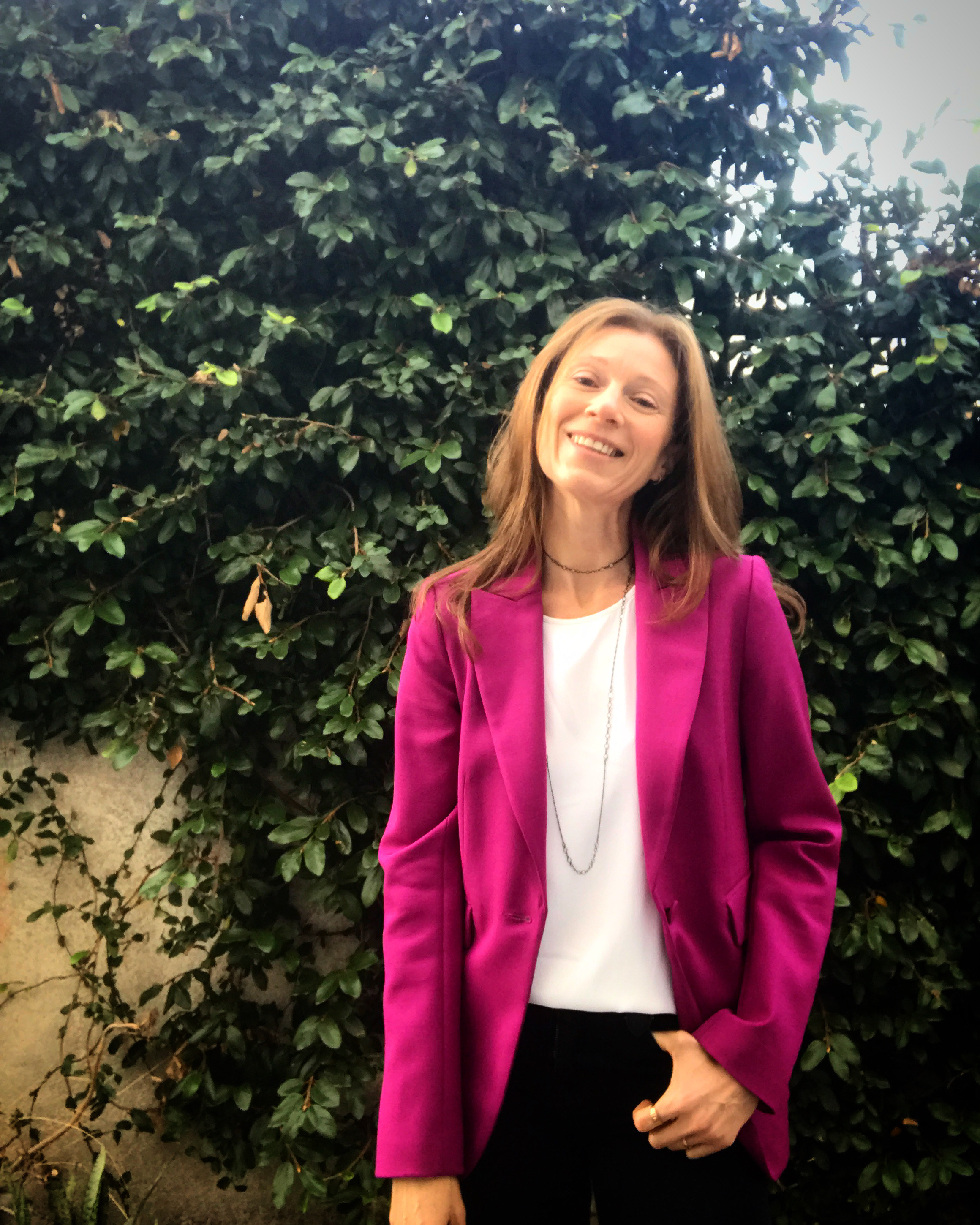 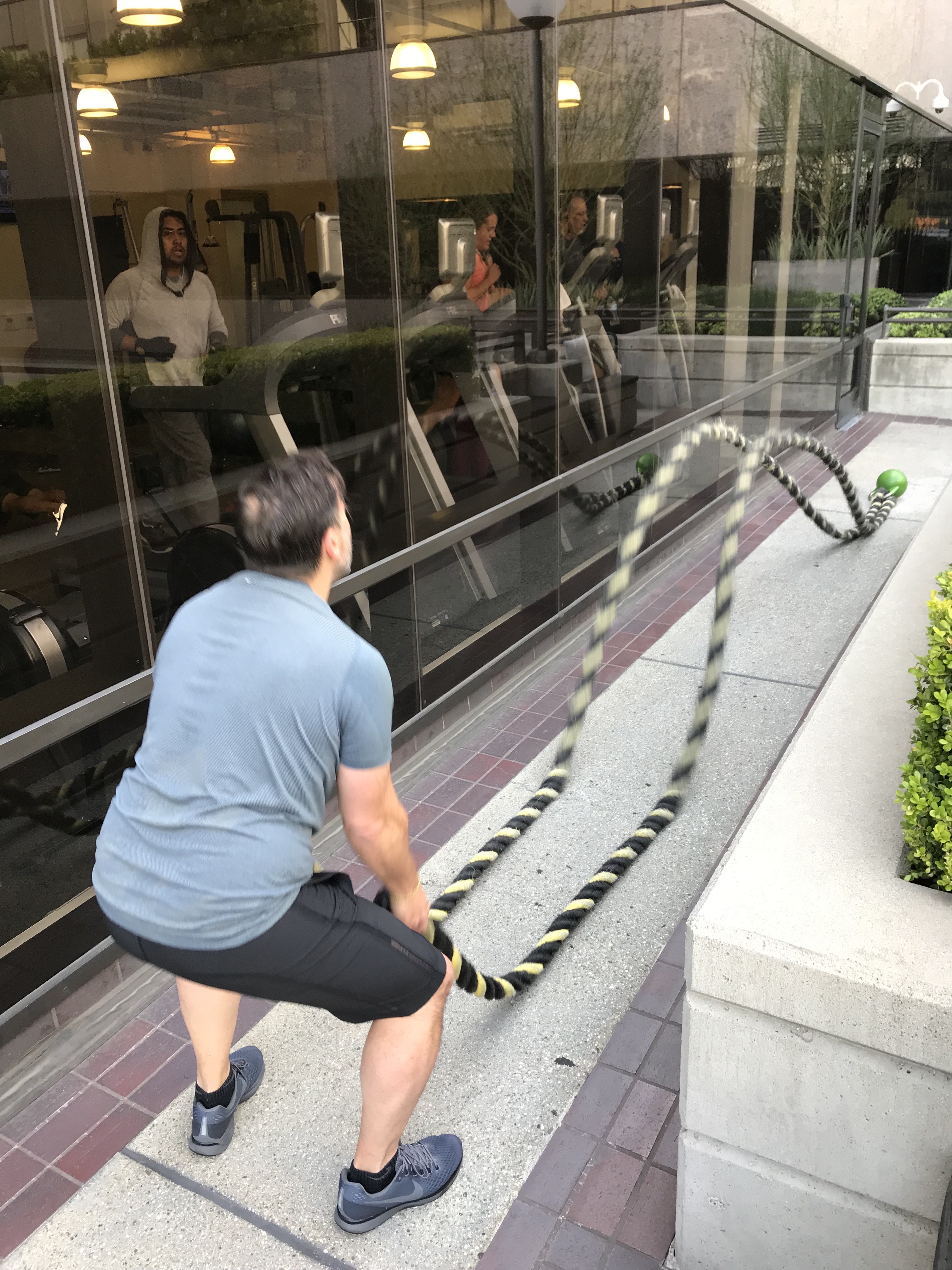 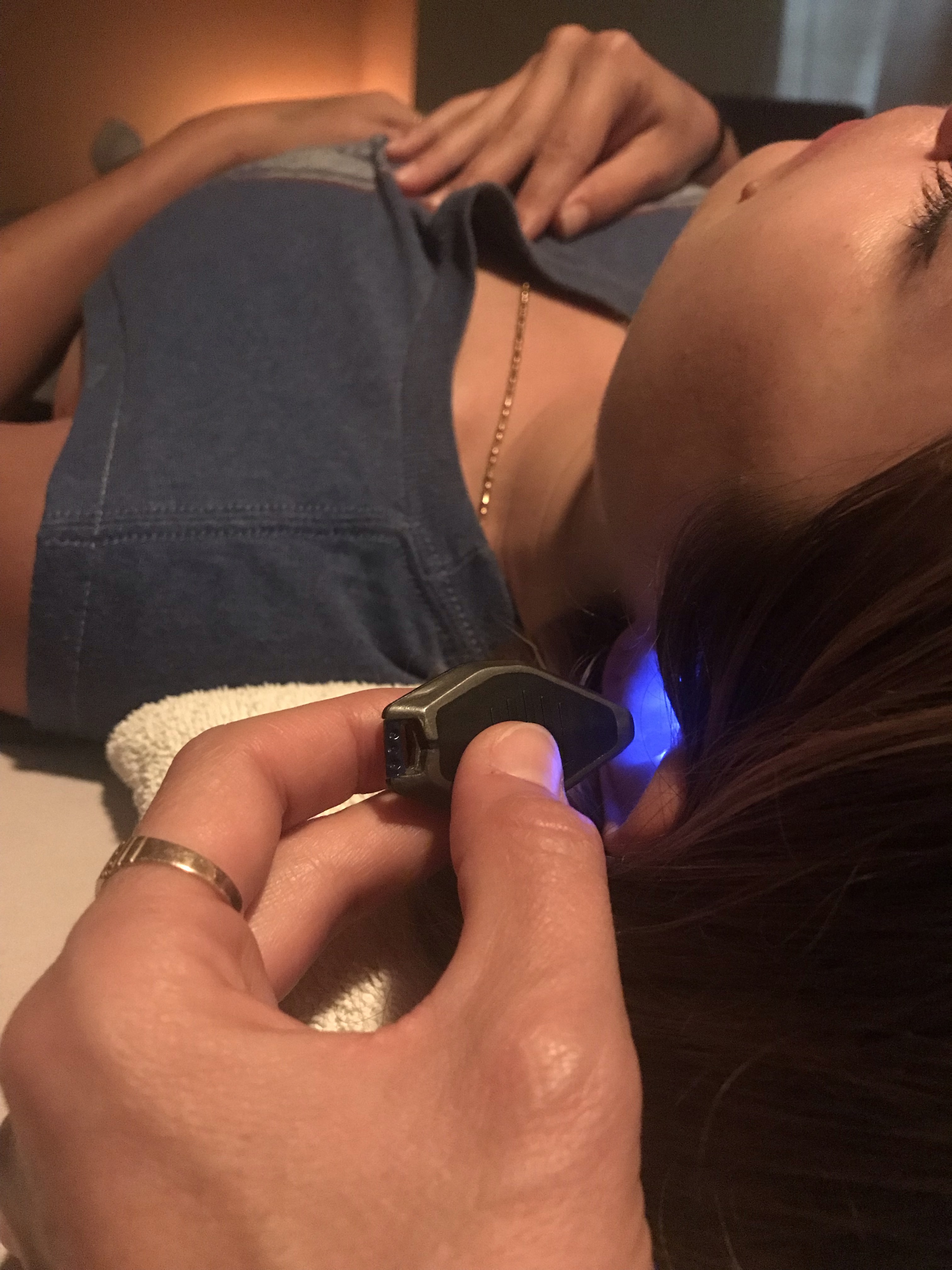 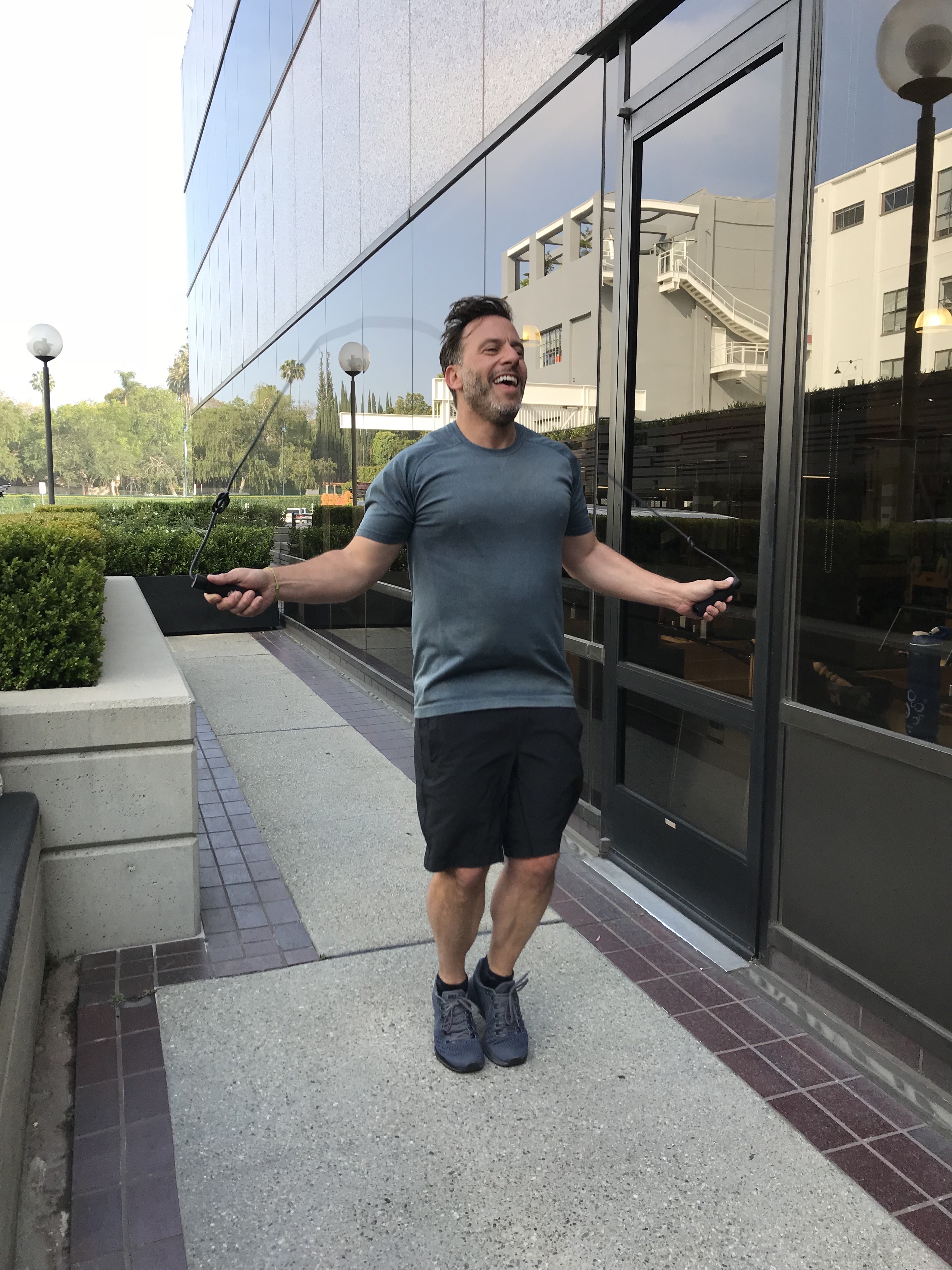 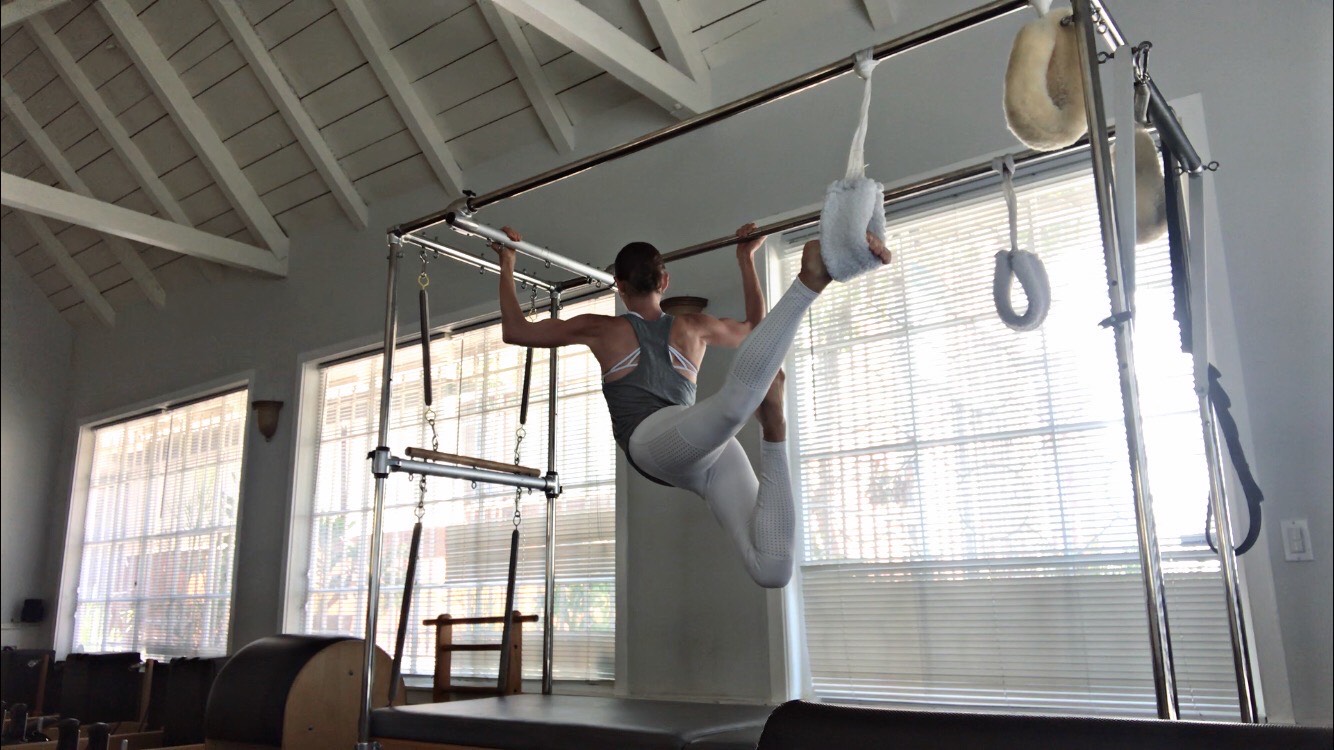 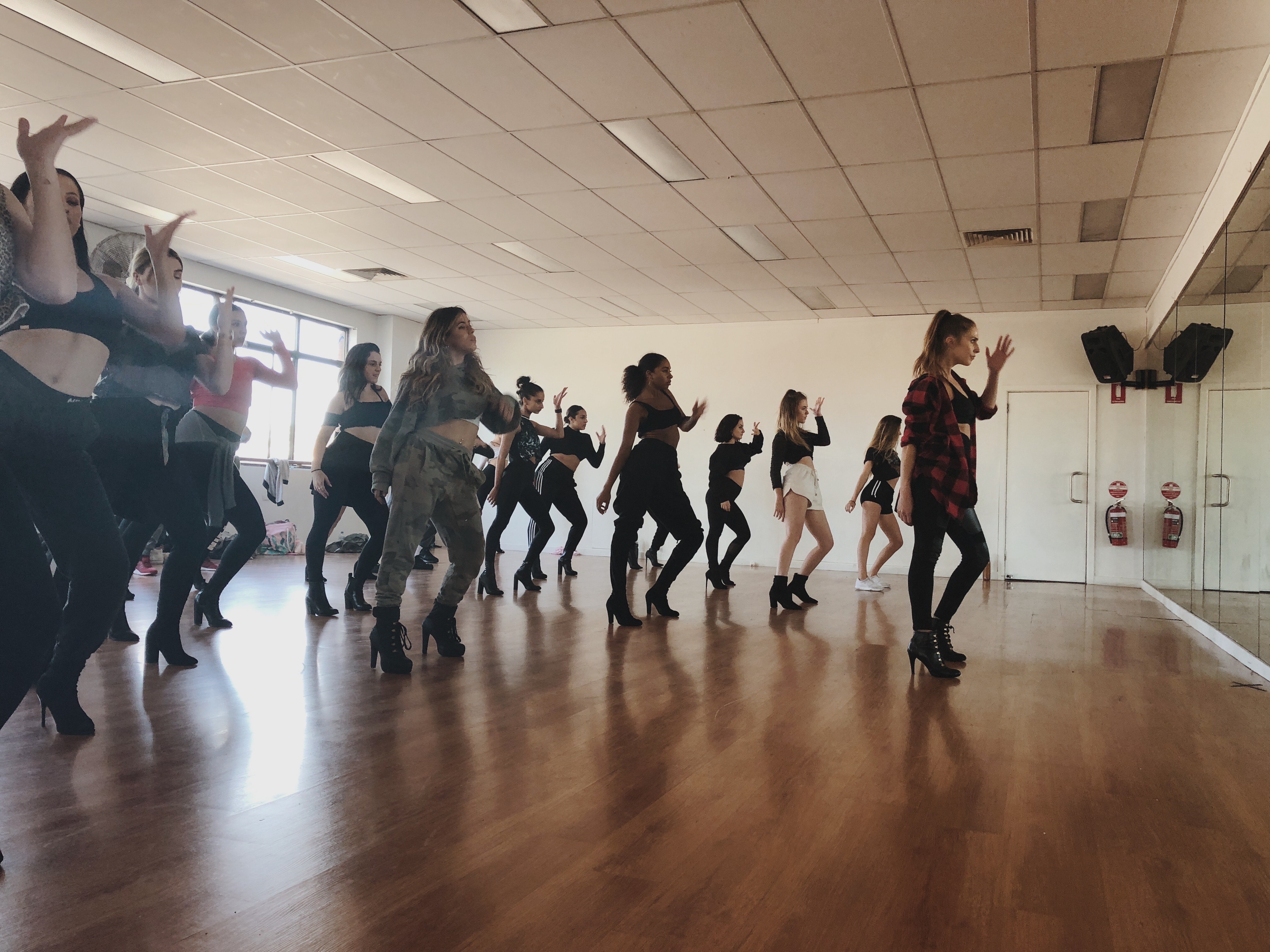 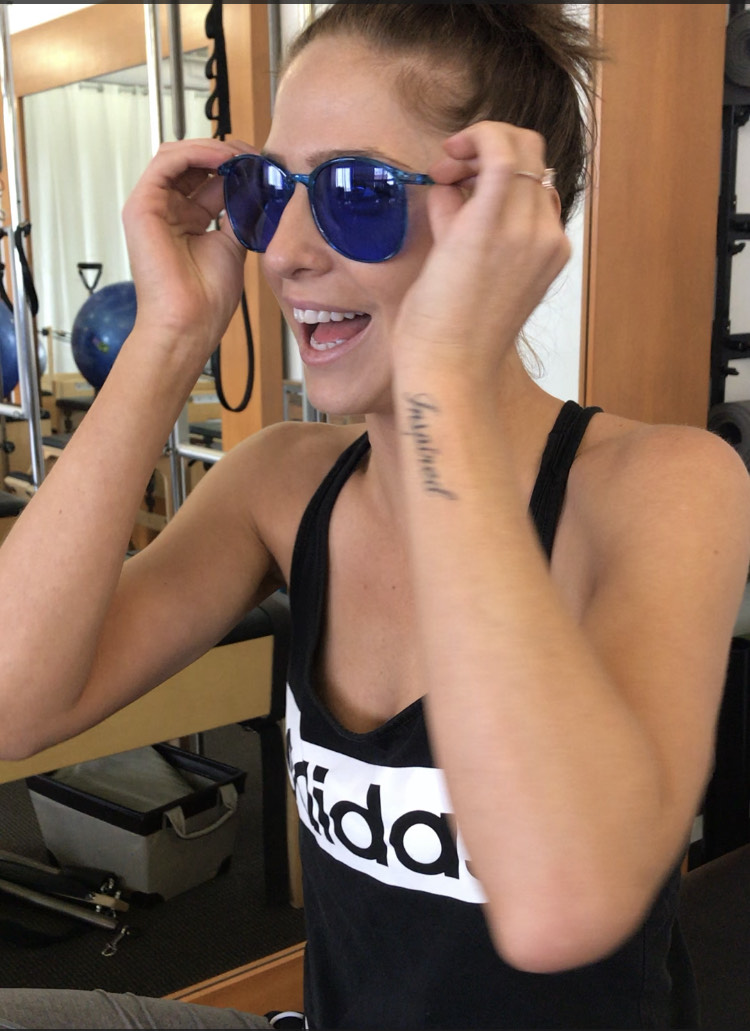