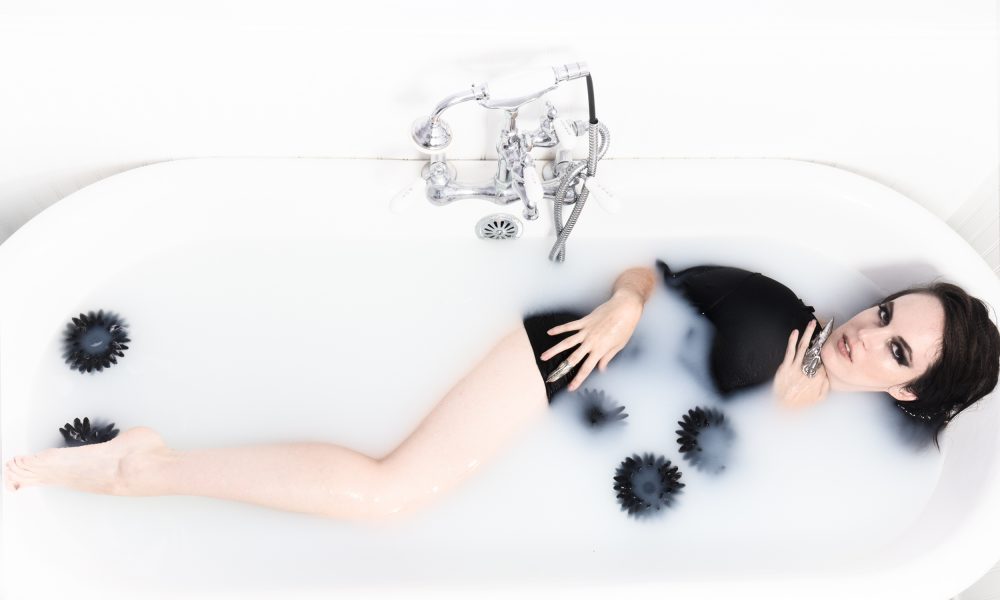 Today we’d like to introduce you to Sarah Nicklin.

Sarah, let’s start with your story. We’d love to hear how you got started and how the journey has been so far.
I first started acting in school plays in middle school because of a childhood crush on Jonathan Taylor Thomas. I was so convinced that we were meant for each other that if I could just meet him, we would live happily ever after. So I thought the best way to do that would be to become a big famous actress. I knew that was going to be hard, so I thought that there was no time to waste in getting started, so I signed up for the school play of “Bye Bye Birdie” and have basically continued acting ever since. While I’m no longer infatuated with JTT and now love the craft, he was the spark that got me started on this path, and I’m not sure if I should love him or hate him for that haha!

I did my first film, a short film “La Bolsa” right after high school and then went on to get a degree in acting from Emerson College. While at Emerson and again not wanting to waste any time, I started looking around to see if there were any films being made in the area – I figured Boston was a big enough city that there must be some films happening. And there were! There were a bunch of independent films being made in the area, so I auditioned for as many of those as I could and spend pretty much all of my free time working on films rather than doing the “normal college thing” and hanging out at the school.

I spent the next two years continuing to work on films in the area while also working a fulltime job and saving up enough money to move to LA. By the time I moved to LA, I was SAG eligible, had a demo reel and around 50 credits on IMDb. I had also gained some notoriety in the horror genre and already had some connections with people in LA as a result of the reach of those films.

Once in LA, I started working on more horror films almost right away based on those connections and also got an agent and manager. Since then, I’ve continued to work on films of a variety of genres as well as a few TV shows.

Overall, has it been relatively smooth? If not, what were some of the struggles along the way?
It’s been an uphill battle ever since getting to LA – every step of the way. Even when I was little decided to pursue this career, I knew it was going to be hard, but I didn’t know that it would be this hard. I think the biggest challenge is keeping the motivation to keep going. It’s tiring to be rejected at what feels like every turn. To do your best work and not get the part. To keep believing in yourself when it feels like no one is willing to give you a shot. You have to put in so much effort just to move one step forward and after you take that step, you’re not sure if the effort to get there was even worth it. For me at least there haven’t been and “quick or easy wins”. Every step or booking has had a lot of work and frustration behind it. I really love the work – it’s what feeds my soul and is something that I have to do and would be very unhappy without it. If that wasn’t the case, I definitely would have quit by now.

I think the other biggest challenges is that since I’ve done so many horror films, people like to label me as a “scream queen” (which I don’t consider myself to be) and like put me into that small box. I literally had a producer tell me “I wish I had known you did things other than horror, I would have loved to have cast you”. Horror has definitely become more mainstream and accepted than it used to be, but there is still a stigma against “horror actors”. They’re often thought of as being less talented than “real actors”, and if you do a lot of horror, many people will write you off as that being the only thing you’re capable of doing. Over the past year or so, I’ve purposefully been doing less horror films (which is frustrating since I really just want to be working) and have really been focusing on doing films that are anything else, just to try to diversify my resume.

What else should our readers know?
I’m an actress. I have a background in theater and have transitioned into an extensive indie film career.

If you had to go back in time and start over, would you have done anything differently?
I would have moved to LA sooner. I thought it would make more of a difference and give me a head start moving here with a reel and a bunch of credits, but it really didn’t because none of those credits were well known or mainstream. In LA, it really is all about getting to know people and having people know you. It would have been more beneficial to move here right after graduating college and spending those few years getting to know casting people and others in the industry than getting more credits that no one has heard of.

Or, I also might have moved to Atlanta before moving to LA. Atlanta has become a big hub for film production and there is far less competition in the area. So a lot of people there who never even wanted to be actors are getting great role on major shows just because the roles are available. I think it would have been smart to move to Atlanta, get some major TV or film credits first, and then try moving to LA (or maybe I would have wanted to stay!). Having those sorts of credits can make a difference out here whereas most of my credits have not. 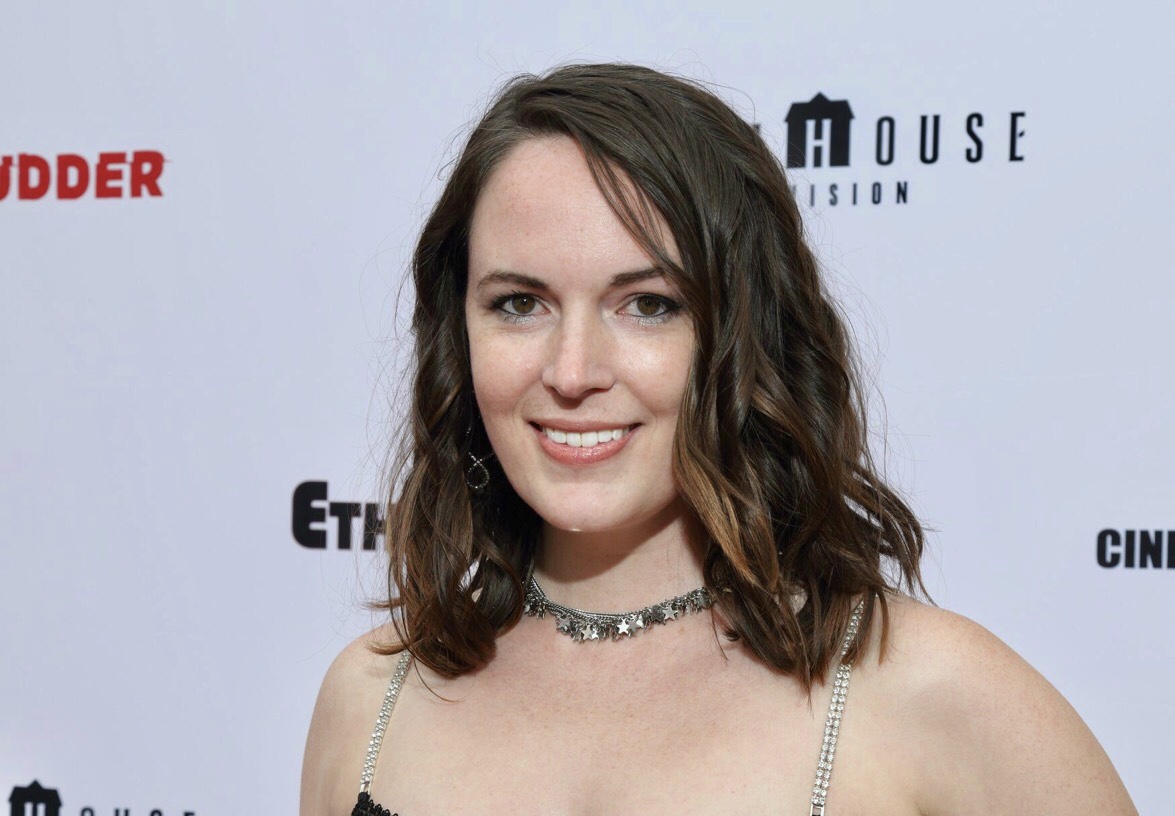 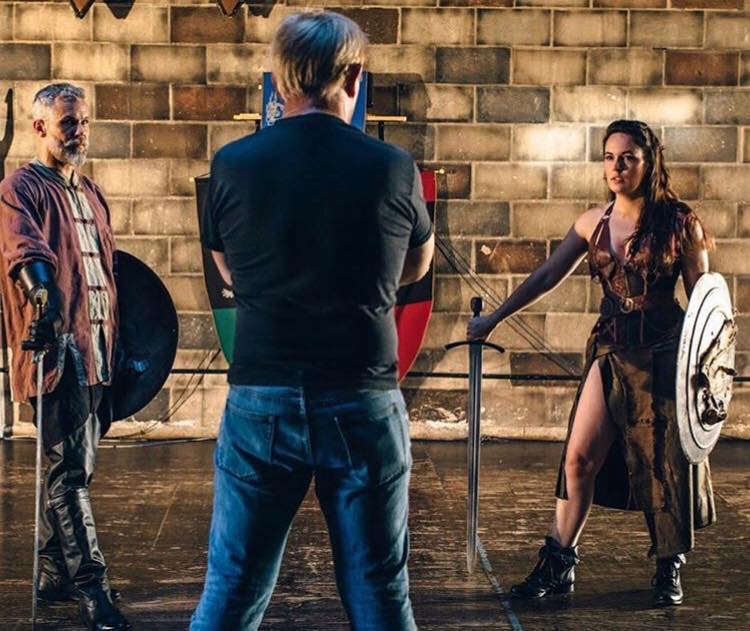 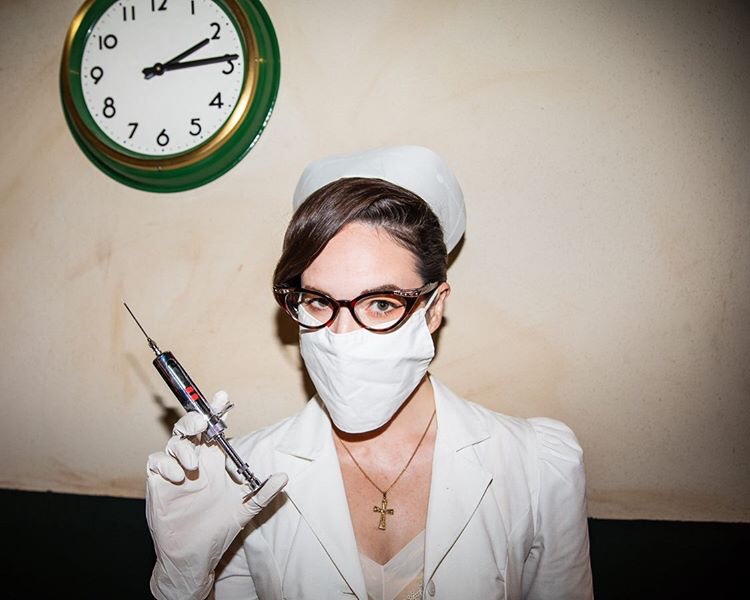 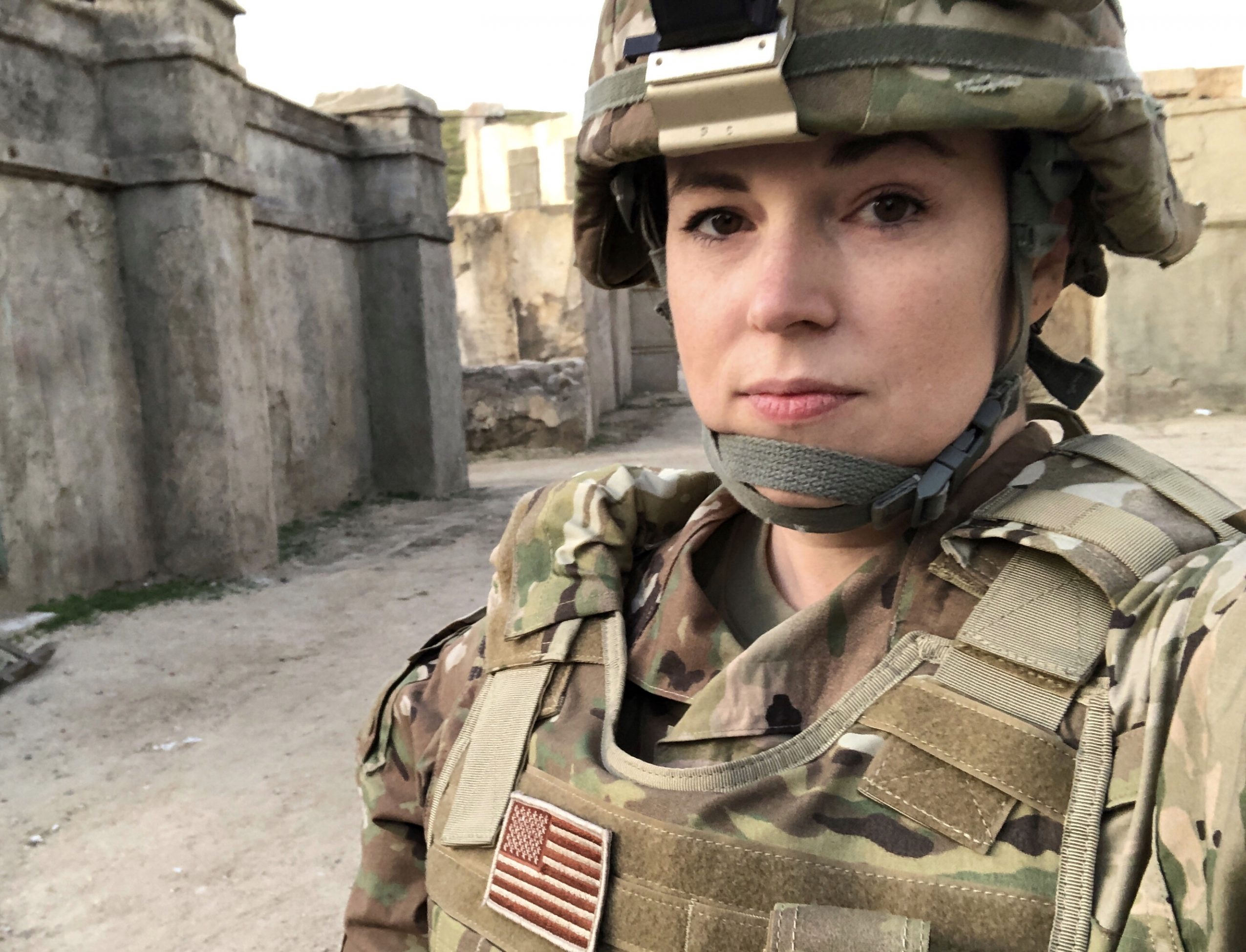 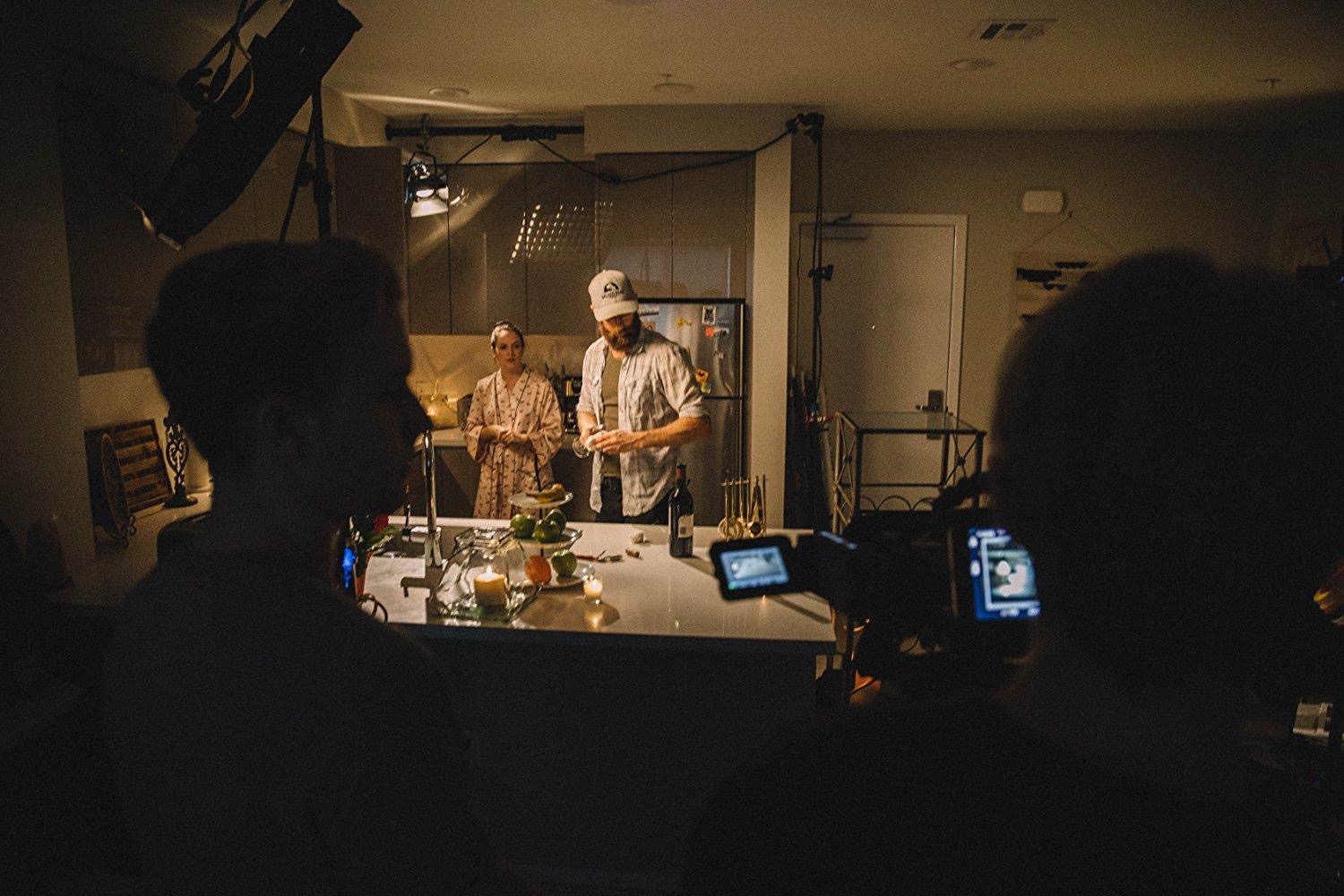 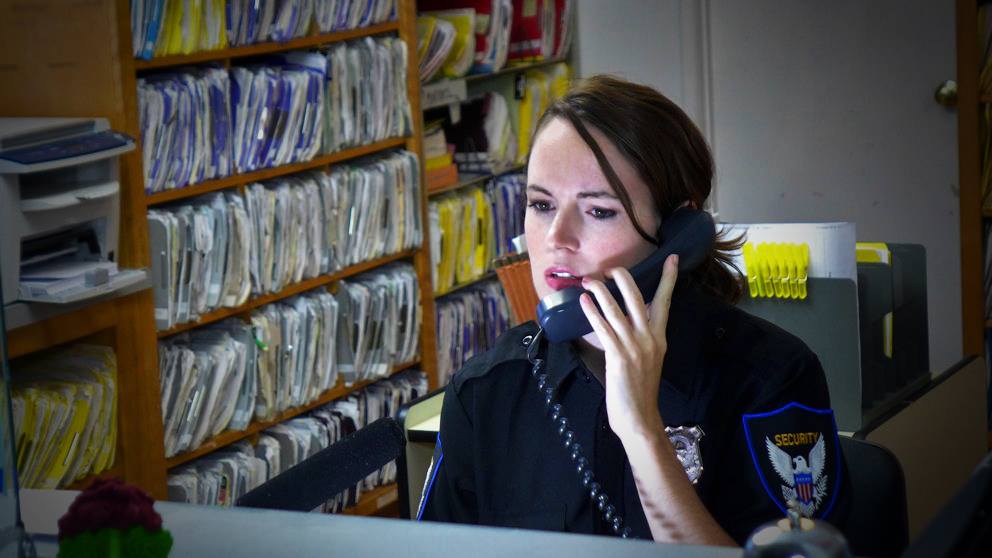