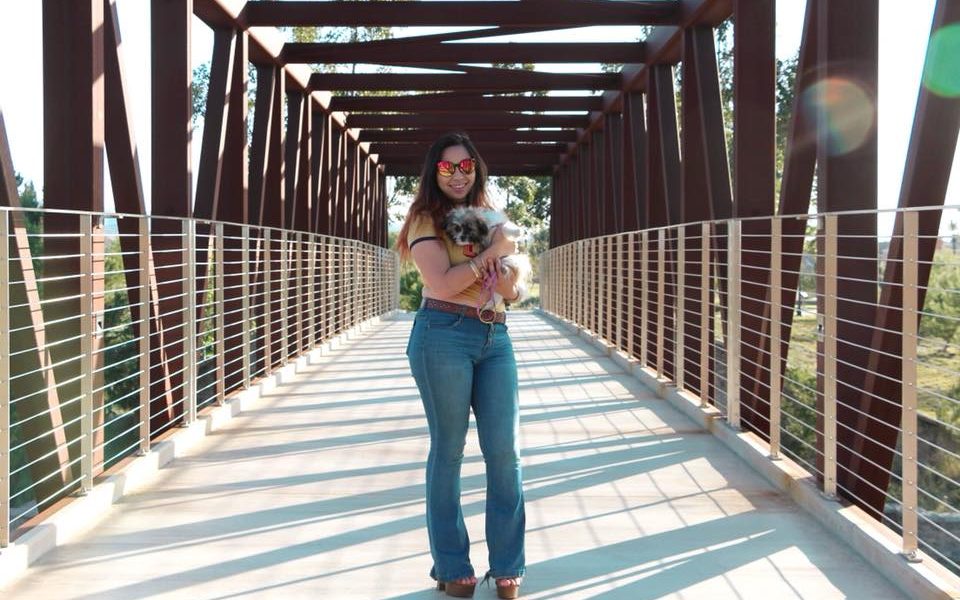 Today we’d like to introduce you to Sarah de Leon.

Sarah, let’s start with your story. We’d love to hear how you got started and how the journey has been so far.
So once upon a time, there lived a little girl who grew up loving all kinds of stories. She collected books, binged old sitcoms, and dusted off her family’s VHS collection. She consumed as many stories as possible through any means accessible to her and was satisfied with this way of life. She could have spent the rest of her days in the world of fiction, but she eventually grew up and had to figure out a way to contribute to society.

Not wanting to lose her lifestyle and be forced into the 9-5 grind, she pursued an occupation that involves reading, watching tons of film/TV, and completely losing herself in stories.

She set out to become a writer.

I know, I know. I’ve heard that story before, too.

To add to the cliché story; as a not-so-surprise twist, that girl was me.

I went to Chapman University’s Dodge College of Film and Media Arts to study television and screenwriting. Throughout my time as an awkward college student, I picked up another skill that aligned with my career goals. I learned how to be a producer.

After I graduated, I could write stories and then produce stories. It was a perfect combination.

My first job out of college was as an executive assistant at a talent agency where I discovered I really enjoyed working with actors. So, I also became a talent manager.

Now I can write stories, produce stories, and work one-on-one with storytellers. I love what I do and my story is just beginning.

We are always bombarded by how great it is to pursue your passion, etc – but we’ve spoken with enough people to know that it’s not always easy. Overall, would you say things have been easy for you?
No. I’ve struggled a lot to get where I am today.

The entertainment industry is tough to break into because there is no set path to follow and there are so many people who want exactly what I want.

I became a freelancer so I could have more control over my schedule and the projects/clients I take on, but it is financially risky. I am sure this goes without saying, but LA is an expensive city to live in.

I also have imposter syndrome. After college, I was so used to the student/teacher relationship of having someone older than me to report to that I kept forgetting I had to start trusting myself. There is this nagging feeling in the back of my head that tells me I’m not qualified to be the professional adult I’m trying to become.

I face rejection a lot. I was warned it would be hard to be an artist but I wasn’t prepared for the toll it took on my ego. When I don’t win a scriptwriting competition or get a job I thought I’d be perfect for, I start to doubt myself.

When I was 8 I got a birthday card from my parents that said something like: ‘Remember that astronauts and Walt Disney and Abraham Lincoln were once 8’ I think about that card a lot when I get really discouraged about my progress.

In a weird way though, I’m kind of thankful to have struggled as much as I have and that I’ll most likely continue to struggle. Adversity sucks, but it becomes part of me and my stories.

Plus, struggling gives me script fodder.

We’d love to hear more about your work and what you are currently focused on. What else should we know?
I am a freelance filmmaker: specifically, a writer, producer, and talent manager.

As a writer, I like to focus on relatable, character-driven stories. My favorite genres to write are comedy, romance, coming-of-age stories, family dramas, and fantasy. That being said, I am excited to write in any genre if I love the story enough. My strengths are relatability, character development, and dialogue.

I am a huge fan of collaboration and have worked as a co-writer/script doctor on several projects. I can recognize the unique voice behind every filmmaker I work with and materialize their passion, energy, and style into a commercially appealing screenplay that satisfies their artistic goals.

As a producer, my entire life is run by lists and I am very thoughtful and detail-oriented. My biggest strength, however, is that I care a lot about everything. I try to make sure that every production I work on is efficient, led by amazing crew heads, and most importantly; that everyone is extremely well-fed. If I’m lucky, everyone is also having a lot of fun.

As a talent manager, my clients and I have what I refer to as a ‘professional friendship’. I am doing everything in my power to help them achieve their goals and in return, I get a cool actor friend in Hollywood. We check in on each other every so often, we go out for coffee to gossip about the industry, and we only want what is best for each other as we navigate Hollywood together.

I’m currently attached to three feature films as a producer that are in various stages of production.

I am representing 14 terrific theatrical actors and two So-Cal based bands. I’m also a part-time assistant for another manager who’s been the best role model for me as I try to further establish my place in Hollywood.

What were you like growing up?
Growing up, I was basically like a high maintenance dog: a royal mess and sometimes a total brat but I was cute, friendly, and made people laugh so it evened out. My parents had to keep me on a leash because I kept trying to explore and it was hard to keep track of me. Whenever I wanted to go on a walk, I’d just hand them the leash. It had a monkey attached to it. He was my first best friend.

Also like a dog, I wanted to explore but also never actually leave my home because I could not survive on my own. I am not exactly ‘Street Smart’. So I found other means of escaping.

Books. Graphic Novels. VHS Tapes. DVDs. Cable. On-Demand (Remember when that was a thing?) My ideal dates at the age of 10 would have taken place at the library or Hollywood Video. My dream guy? He could understand Harry Potter references.

To make friends, my go-to move was to find a book series or show that we both loved. It worked Every. Single. Time. I can point to all my friends from grade school and tell you which franchises and films we bonded over.

I’ve always tried not to take life too seriously which is one of my most endearing yet slightly annoying qualities. Honestly, I am always just trying to make someone laugh and if I can’t get that, I’ll settle for a smile. And if they don’t laugh or smile then I still laugh because I already committed to my joke and only cowards back out of their own jokes.

I was very involved in the performing arts. I performed in a production of Annie, Our Town, Seussical the Musical, Cinderella, and Dog Sees God. These were in addition to all of the high school plays/musicals where I also spent some time as a stage manager, playwright, and lighting designer. I played the saxophone for 8 years and the trombone for 4 years in various concert, marching, pep, and jazz bands.

I am a Gryffindor, an Earth Bender, Team I-Never-Cared-About-Twilight, Team Valor, and I thought the dress was gold and white.

My generation talked in references a lot. We still do.

I’m a Swifty. Brendon Urie is my everything and I’ve daydreamed about him singing ‘Sarah Smiles’ to me.

Also, I went on Fanfiction.net a lot. I am not ashamed of my old Fanfiction accounts which isn’t something all writers say. 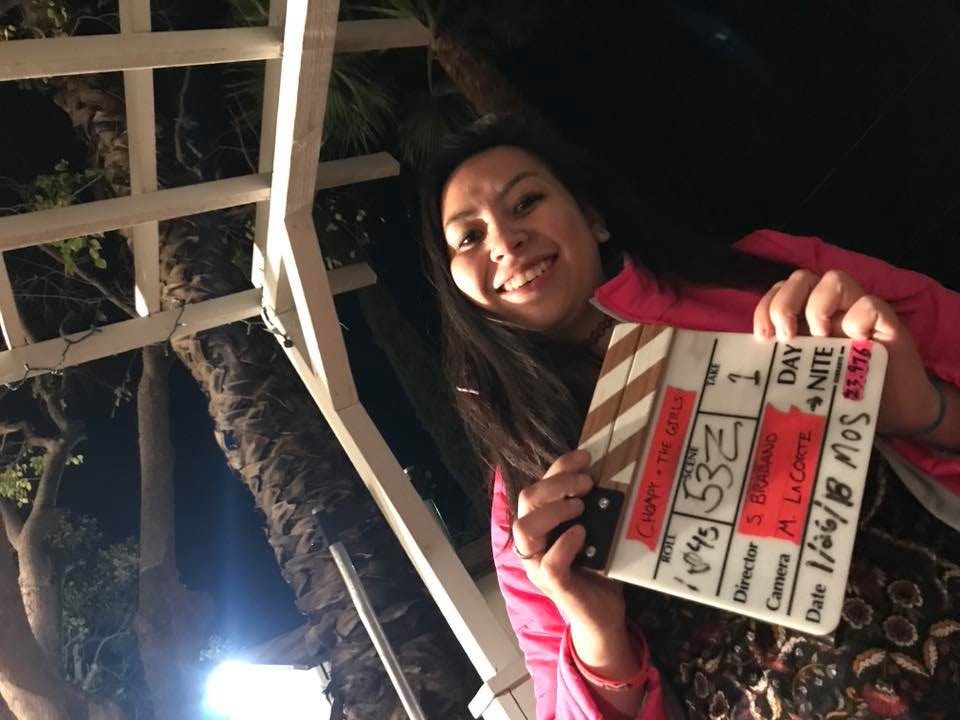 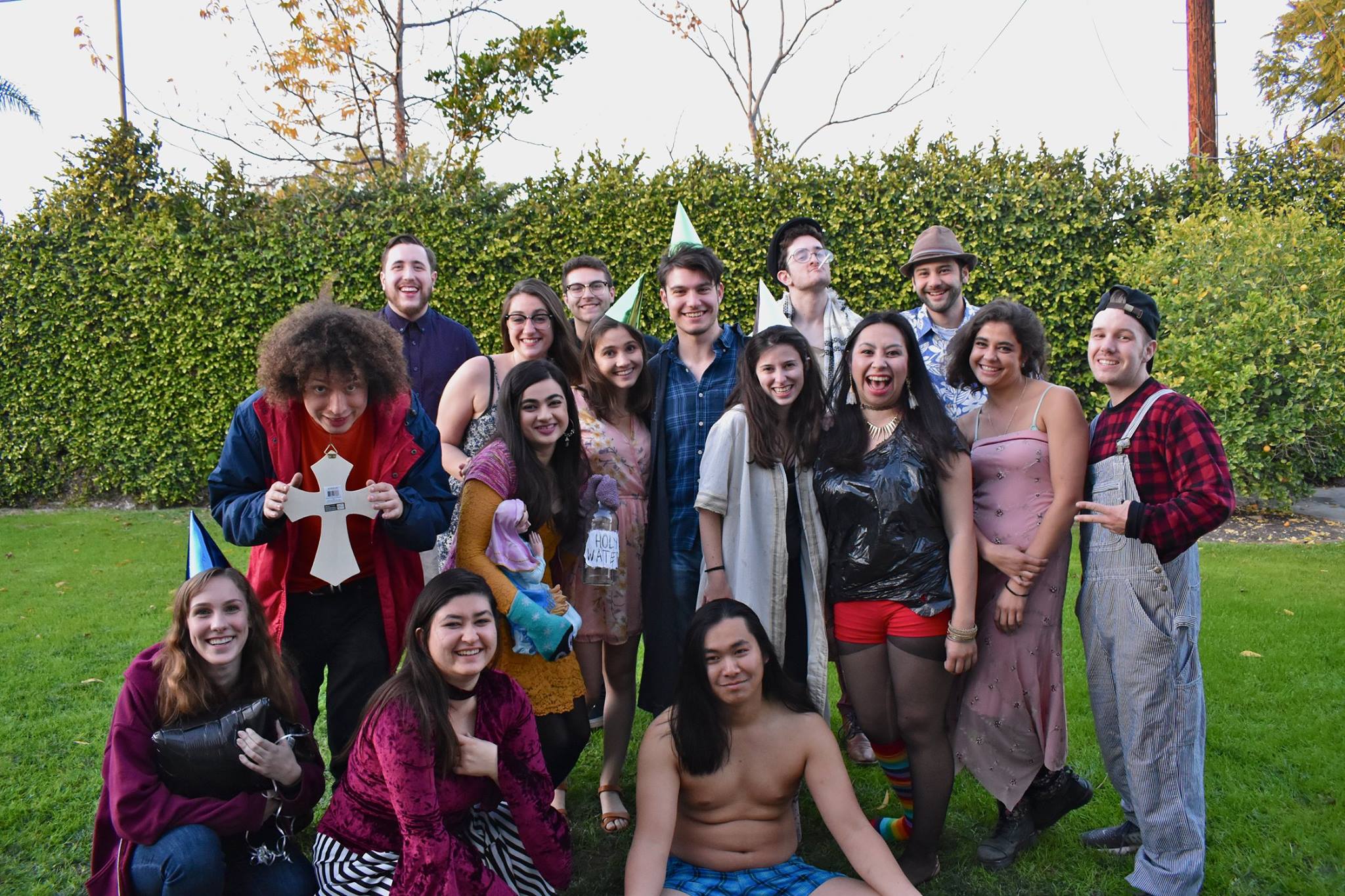 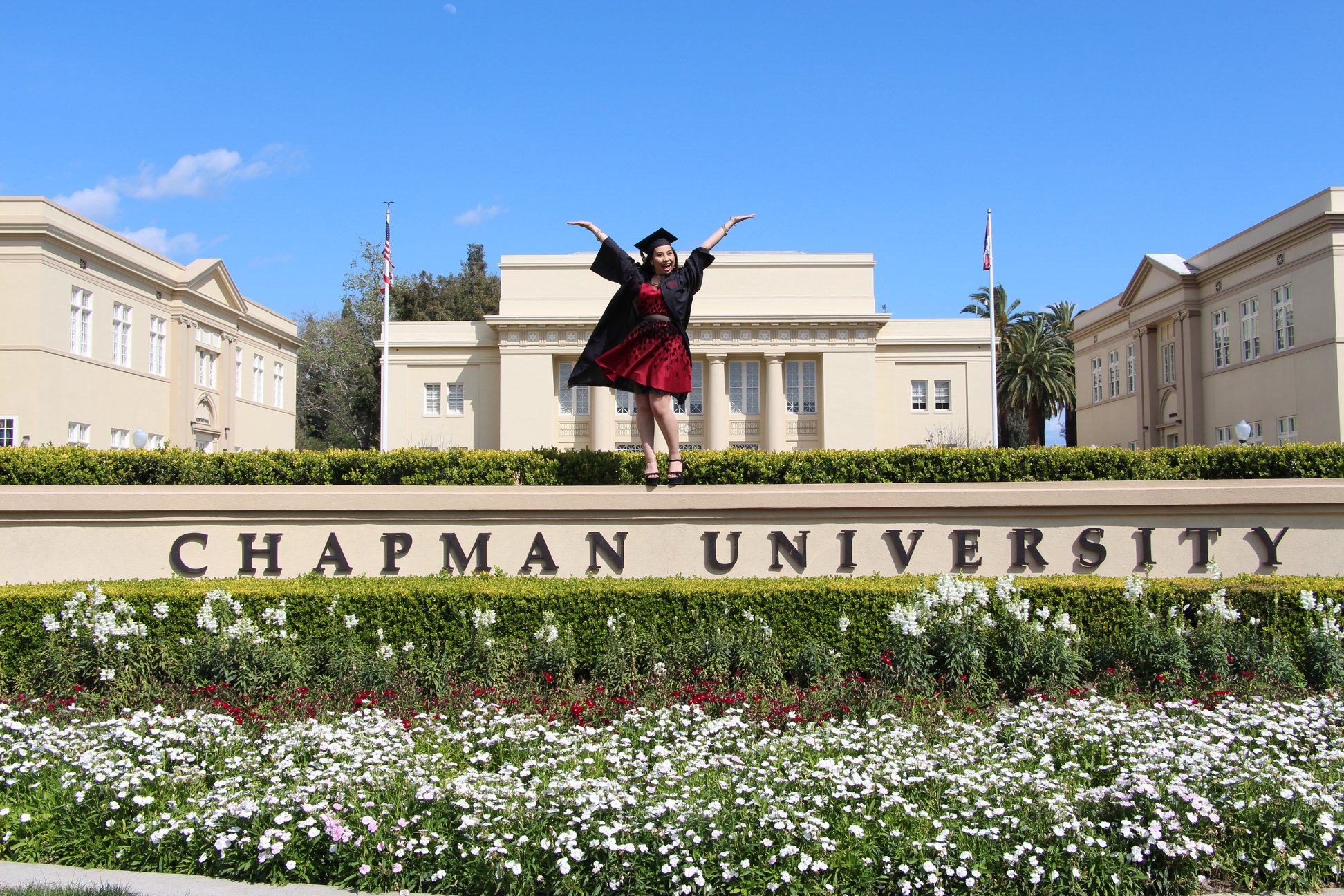 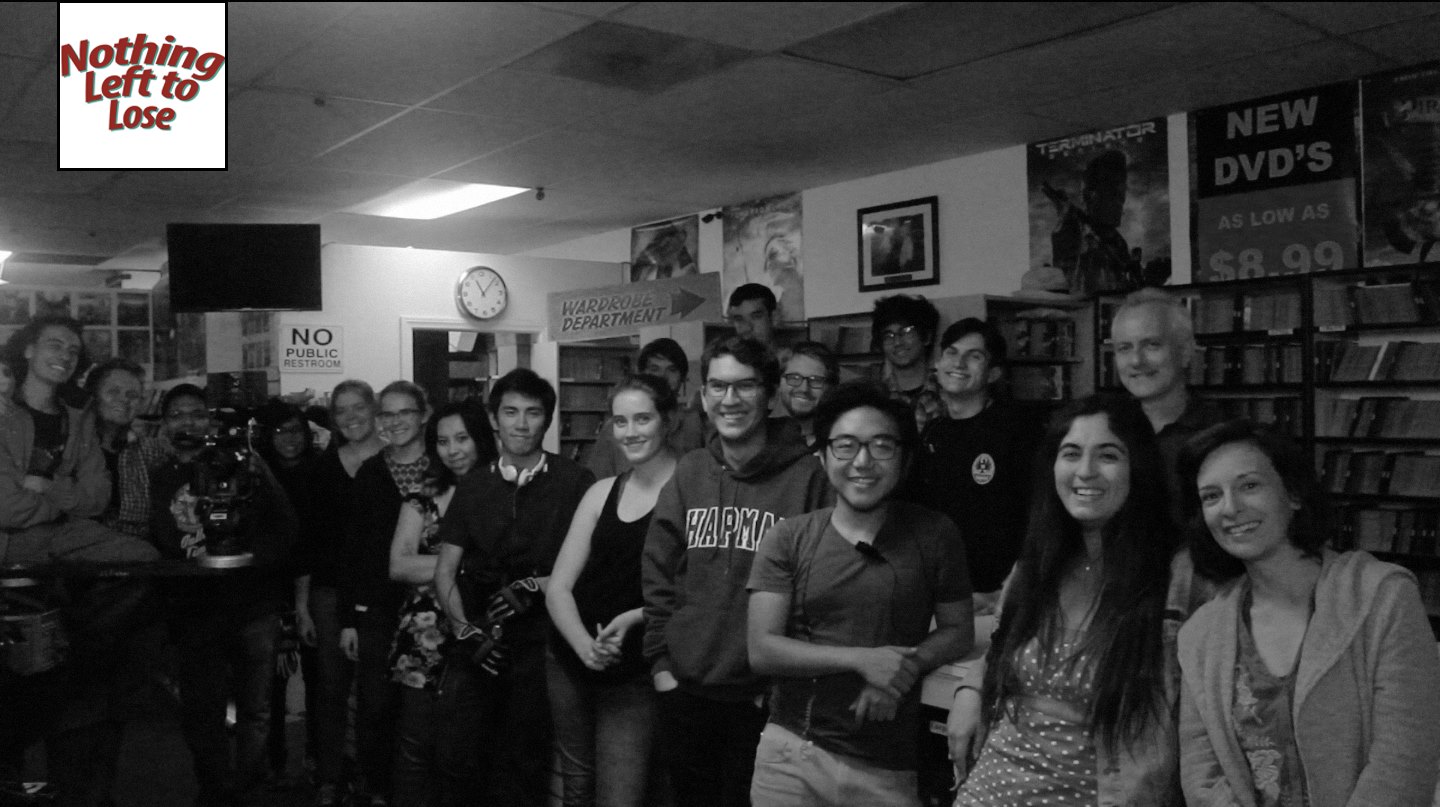 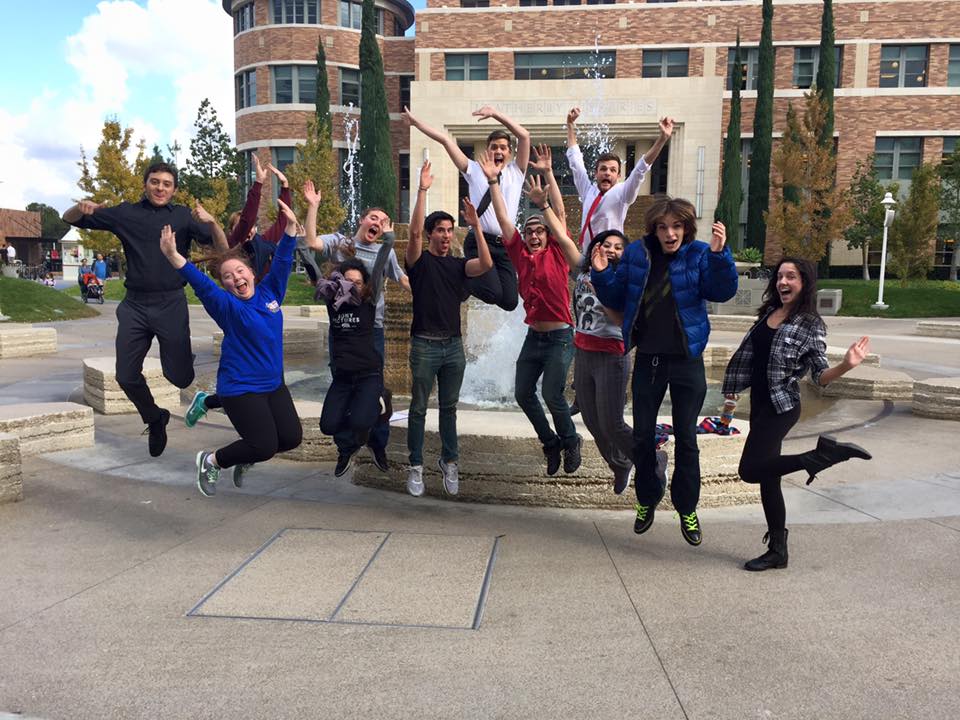 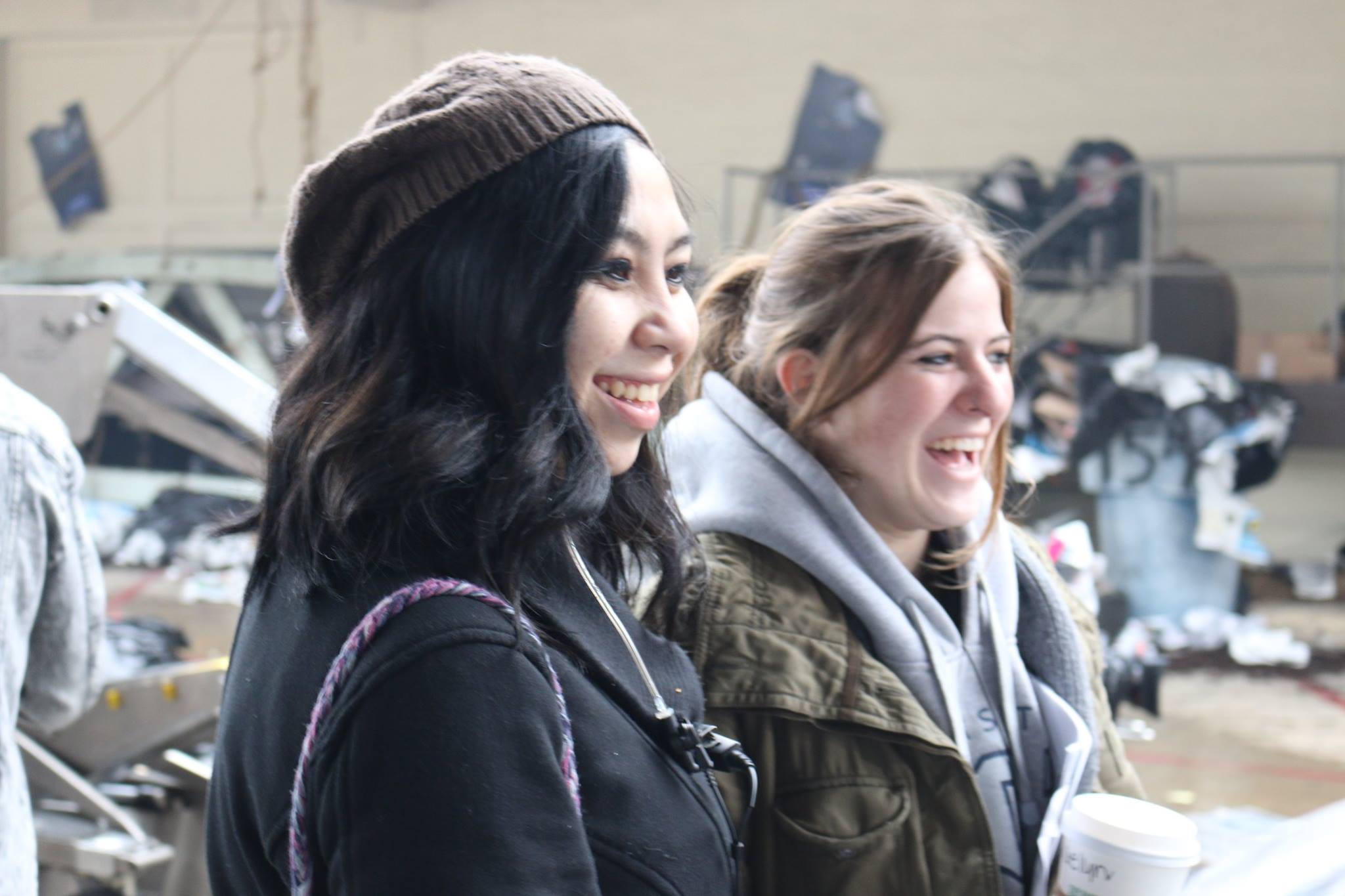 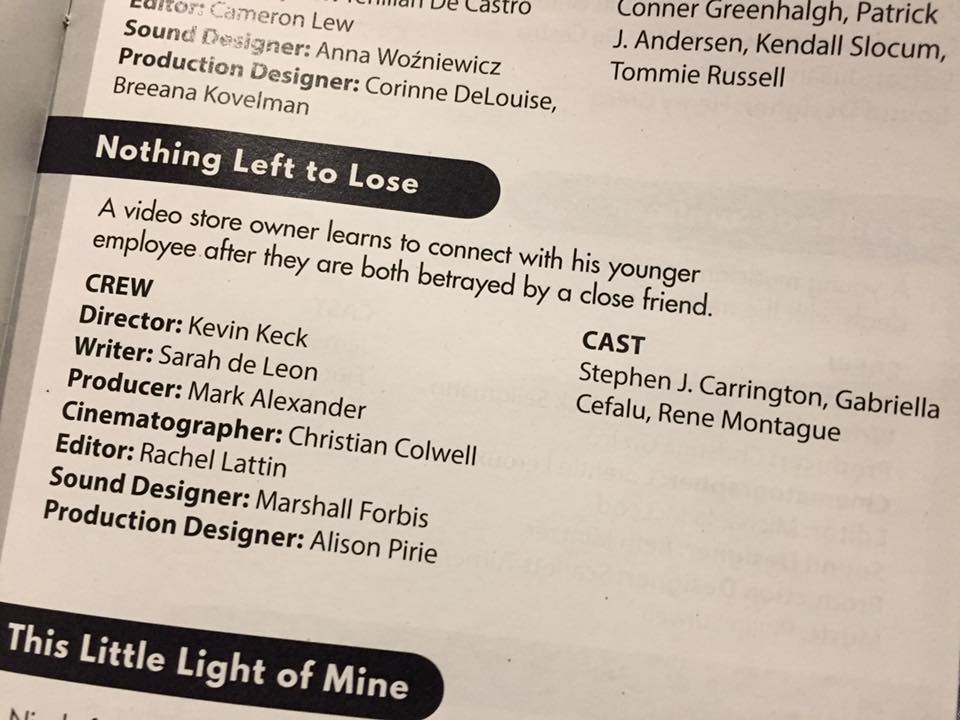 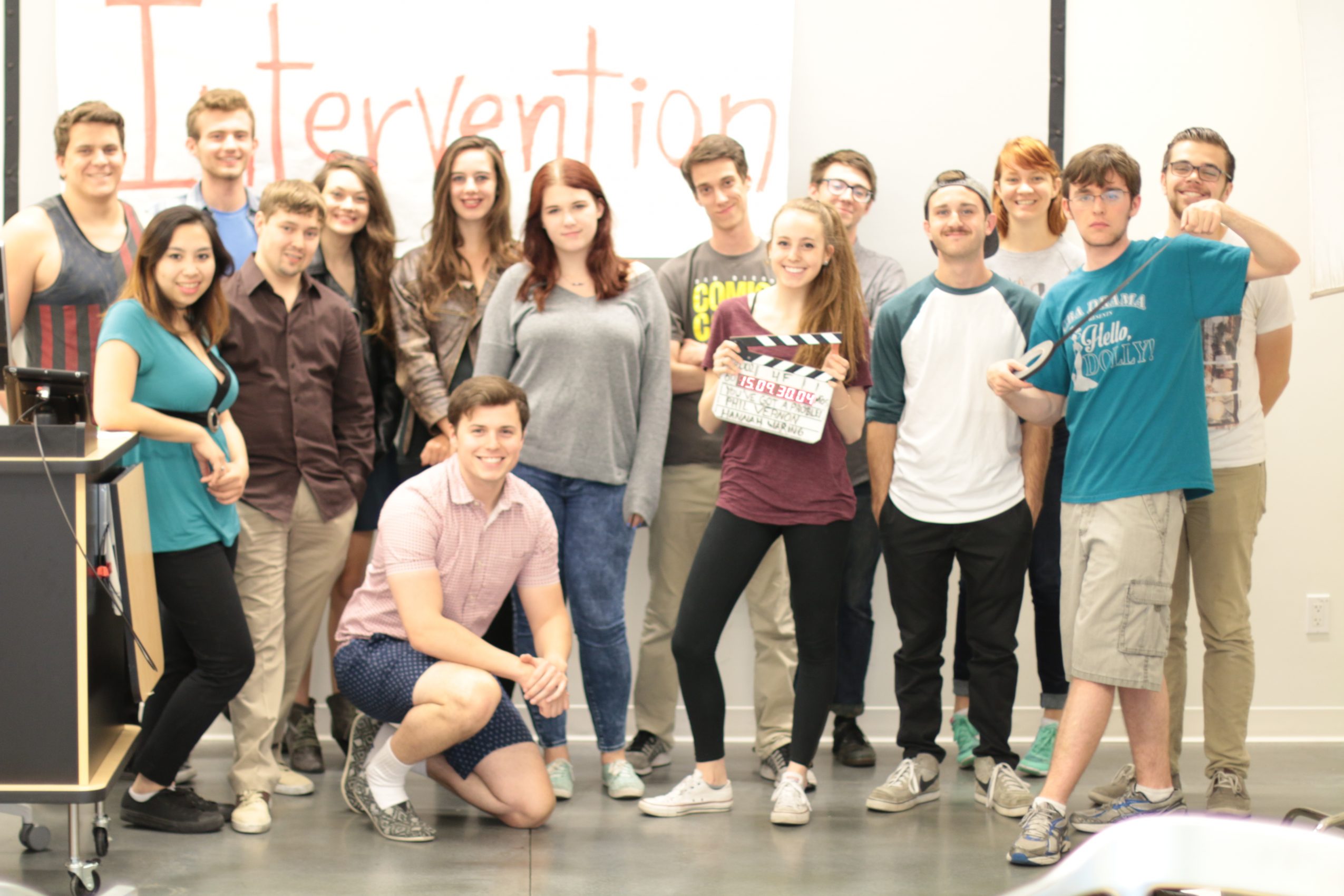