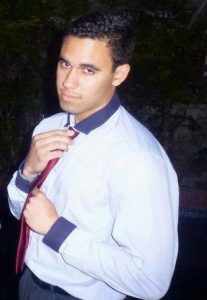 Today we’d like to introduce you to Santy Bauza.

So, before we jump into specific questions, why don’t you give us some details about you and your story.
Music has always played a part in my life. Being of Cuban and Puerto Rican descent, my family gatherings would basically turn into full on discos with the amount of hustle, salsa, and bachata music that would play. As a kid, I would fiddle around on my late uncle’s piano that my family inherited and speak with another about his time as the programming director of the radio station he worked at.

It wasn’t until high school that I developed an interest in production with Garageband, but once I found Ableton I dove headfirst into honing the craft. I remember watching beat making videos of Ryan Leslie and Cardiak with friends to get inspiration and us thinking how awesome it would be to get in any studio and just create. I graduated from LMU in 2013 with a marketing degree and soon after worked for a digital marketing agency in NYC for a year. During that time, I was still making beats and felt confident enough to compete in and eventually win iStandard’s NYC Beat Competition. The victory gave me the courage to quit my job and move back to California in 2014. A year later, I would land my first major placement on Chris Brown’s Royalty album having produced on “Picture Me Rollin’.” That placement has opened up a lot of doors for me and given me my footing in the industry. Since then, I’ve been blessed enough to work with several talented artists across the globe such as Anders, Marvin Game, Kayo Genesis, and Garren, as well as branch out into placing music on advertisements for different brands on iHeartRadio.

In 2015, I connected with William Edwards at Rogue.black Studios. We began collaborating and building a report that would lead us to crafting a sound that could score films but also cater to mainstream audiences. Over the years, we have been able to grow and adapt to the cultural landscape and I couldn’t be more excited for what the future holds.

We’re always bombarded by how great it is to pursue your passion, etc – but we’ve spoken with enough people to know that it’s not always easy. Overall, would you say things have been easy for you?
There have definitely been challenges along the way. Like a lot of aspiring musicians, I still have a day job but I make it a point to go to the studio everyday until I can fully support myself off music alone. All it takes is dedication, persistence, and patience, but the biggest obstacle I often face is myself. Overthinking can lead to uncertainty, and as a result a lack of self-confidence, but in the end it’s important to realize why you enjoy making music in the first place. This also applies to networking, in that you can’t be afraid to get out there and meet people. You will naturally develop relationships the more people see your face, hear your name, and learn about what you do. And lastly, make sure you do your research on a lawyer that is going to have your best interest. Business will run a lot smoother when you’re both in sync.

Can you give our readers some background on your music?
My primary focus has been music production but over the years, I’ve learned to also engineer artists and contribute lyrically in a session. My production style is very influenced by Toronto’s dark and moody sound. Drake, Boi1da, The Weeknd, Wondagurl and a plethora of other artists and producers coming from the city have consistently been shaping musical trends on a global level. My style is also sample oriented, but not in the traditional hip-hop sense. I’ll rework the sample to create an entirely new melody by changing the key, reversing, chopping, and effecting the sample.

Presently, I would say my proudest moments are my first placement receiving a Platinum certification and being a part of Iconika’s X Rated project (available on all streaming platforms now). I had the pleasure of producing on six songs alongside William Edwards, who was also the executive producer. It took two years to complete but we were able to score a thematic and enchanting story weaving together elements of trap and jazz. I’m proud to be able to work with those who are going to continue elevate my sound and skills as a producer.

Has luck played a meaningful role in your life and business?
I believe luck is when preparation meets opportunity and isn’t something random good thing that happens. Everyone has a path in life and it’s our job to walk it. Every time I’ve gotten “lucky” I noticed I was prepared and, therefore, able to take full advantage of the opportunity. It’s not a matter of luck, but work ethic. You will unknowingly create the opportunities for yourself the more you keep working and putting yourself in positions to learn and grow. Just as I said before, it takes dedication, persistence, and patience if you’re going to succeed in this industry. Something will happen for you if you just keep going! 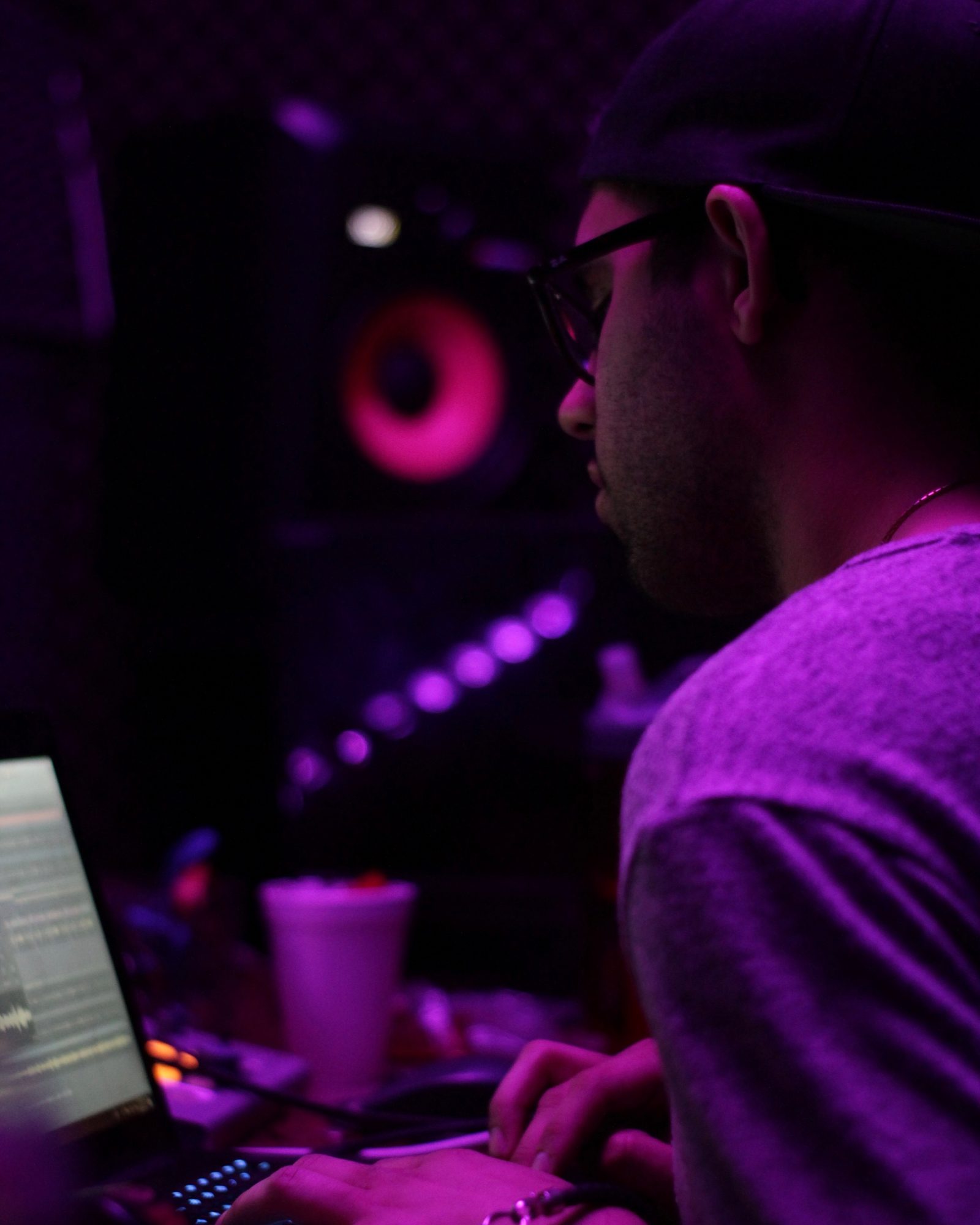 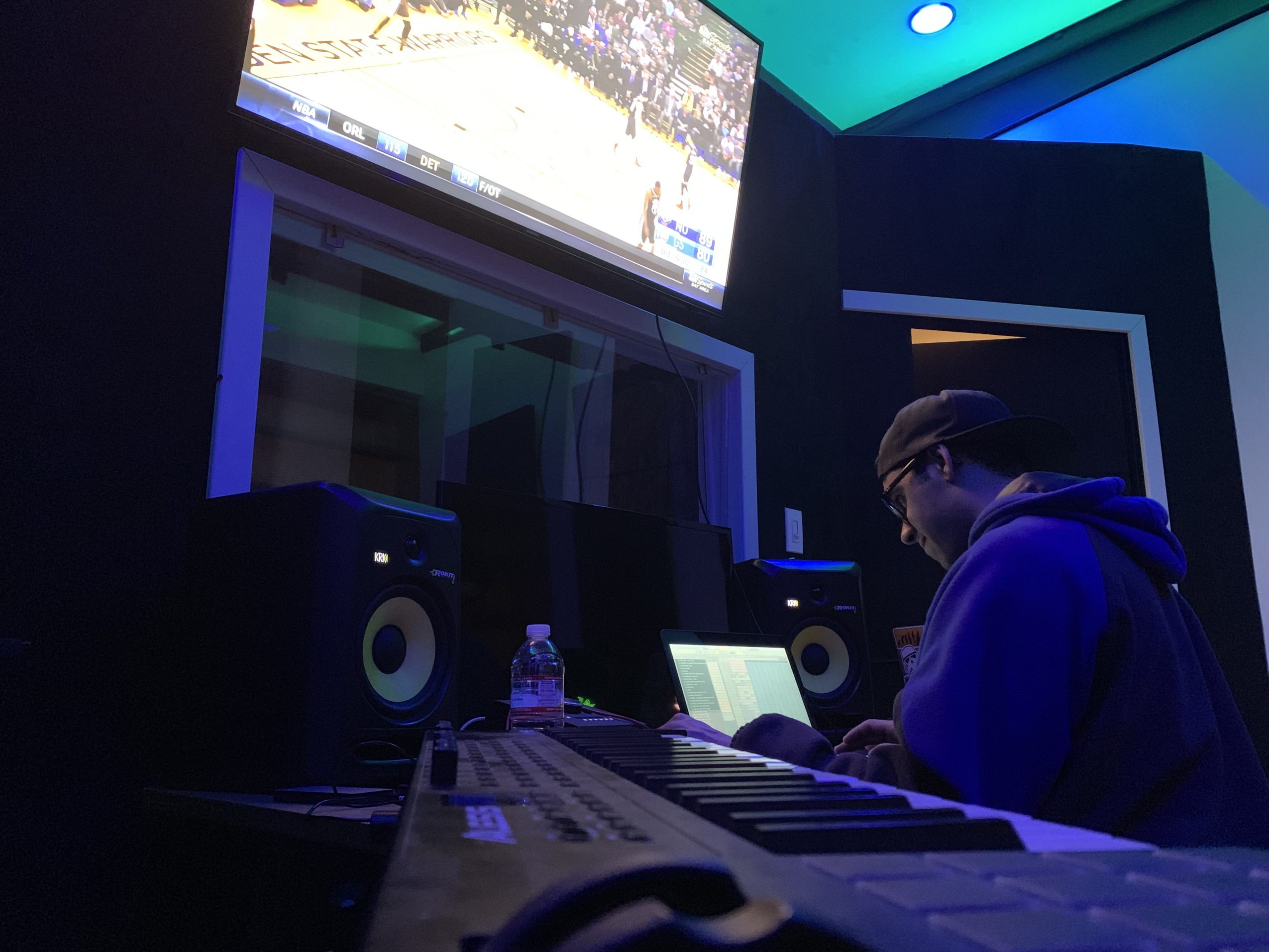 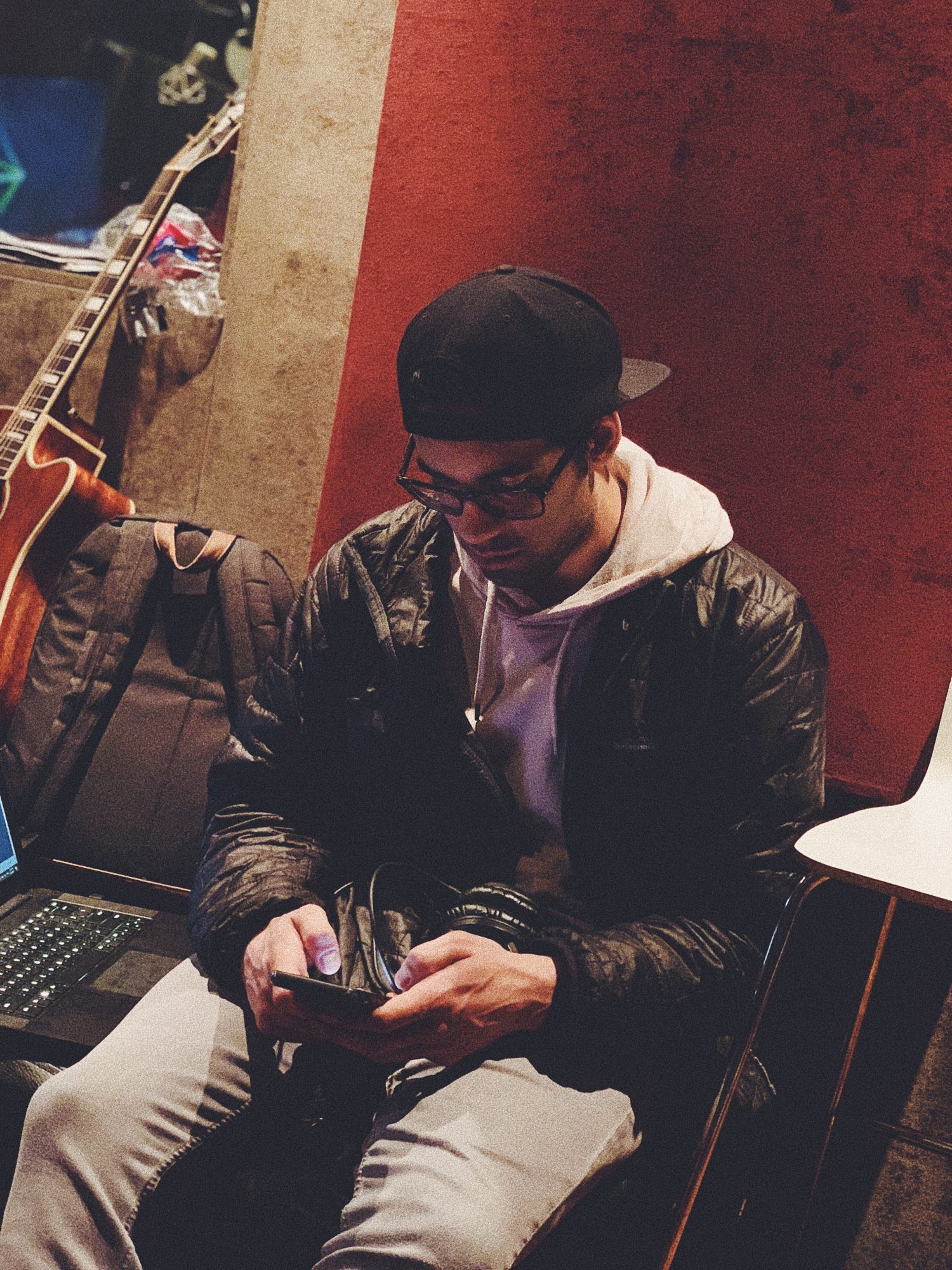 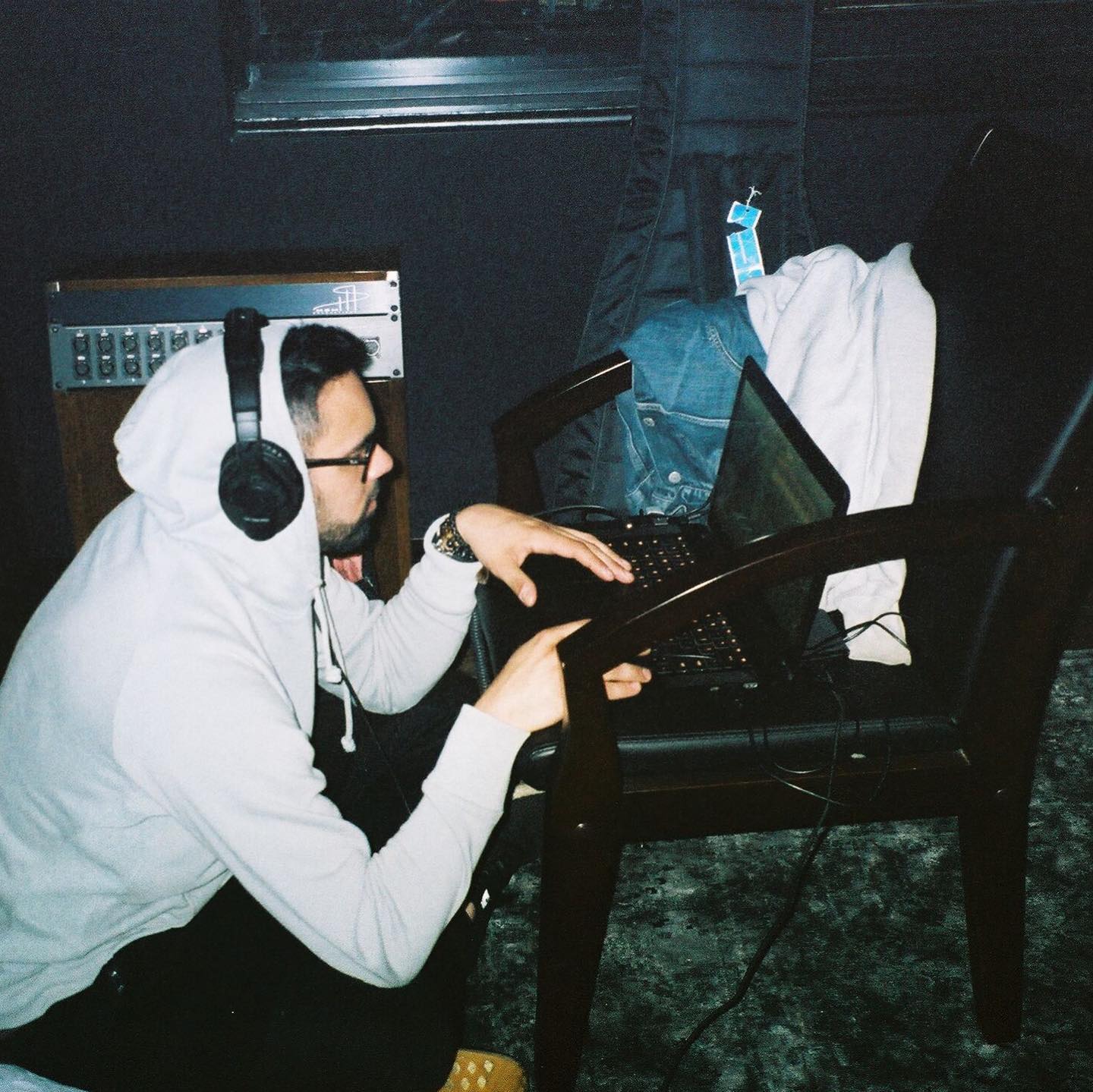 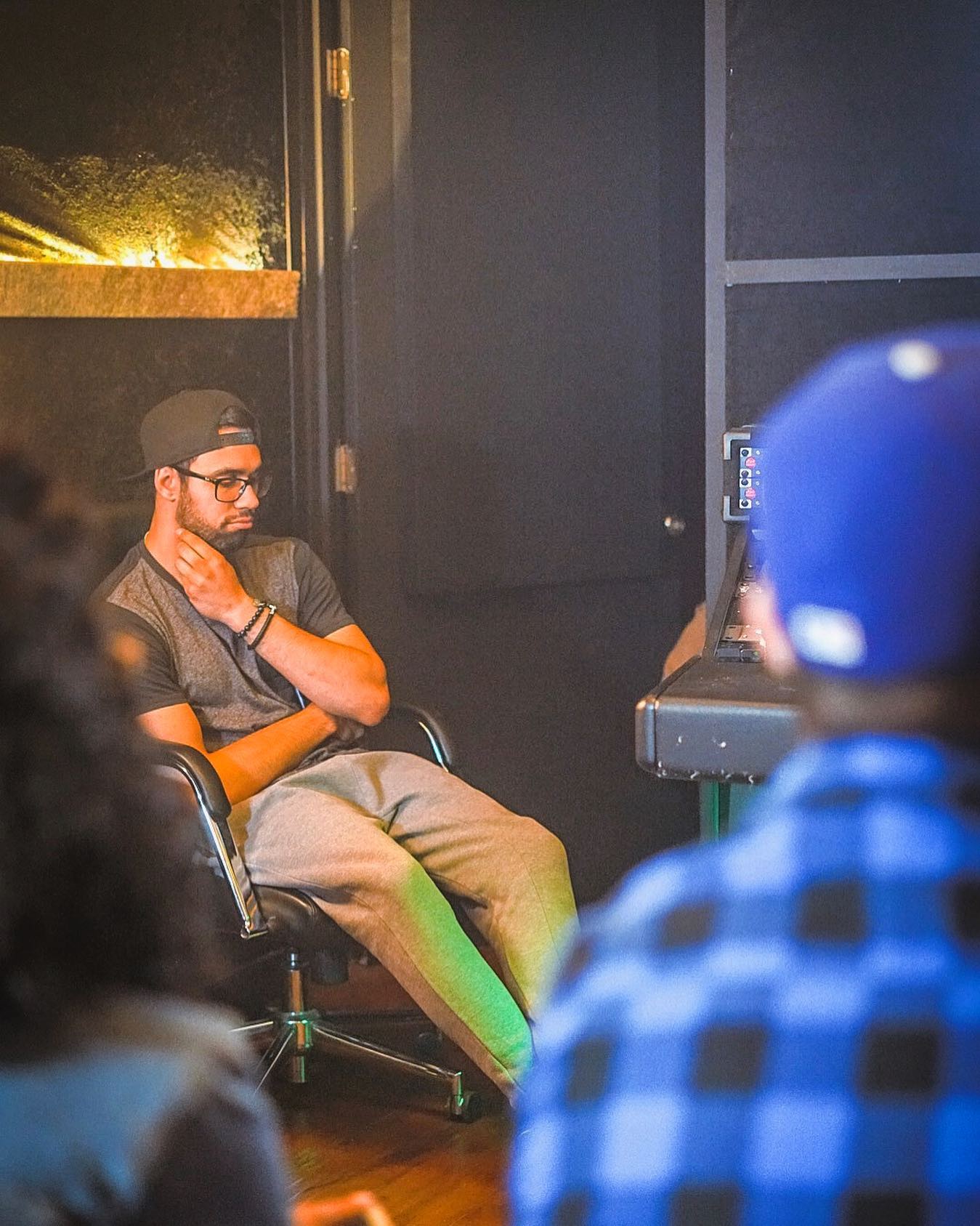