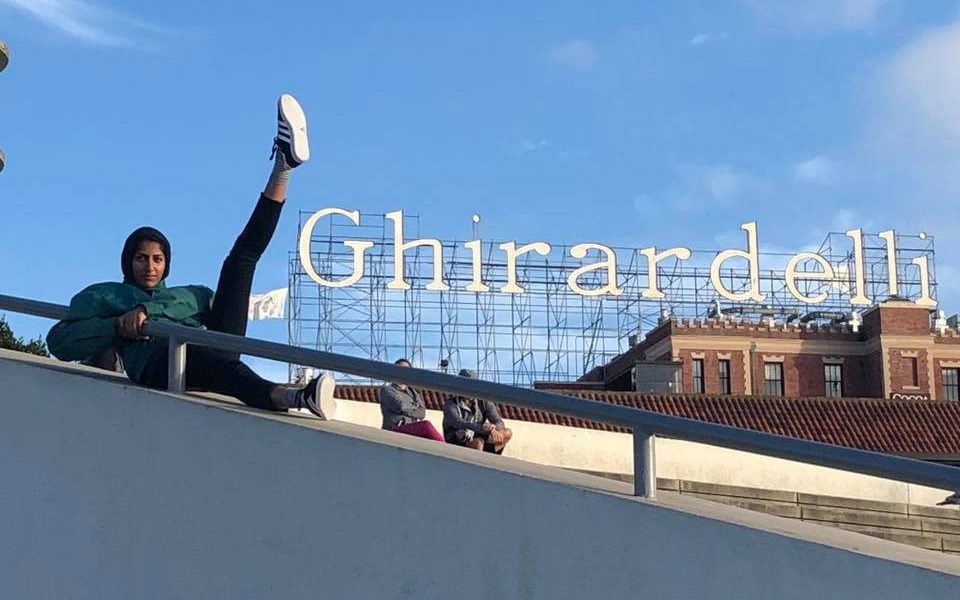 Today we’d like to introduce you to Sanjna Bharadwaj.

Sanjna, can you briefly walk us through your story – how you started and how you got to where you are today.
Well okay so I grew up in the Silicon Valley and told myself and everyone around me that I wanted to go to med school. I guess that started when I was like seven years old and my uncle said that being a doctor was a very noble and challenging career, and I just kind of latched onto it and told myself for years that it was the path for me. But then my senior year of high school I saw pencil tests for Beauty and the Beast and I was like, “WAIT A SECOND. PEOPLE DO THIS?!” And so, I had this revelation that working in animation is an actual job, like movies are indeed made by people. I was really academic in middle school and high school, like hours upon hours were spent preparing for a future in medicine. And while that’s definitely shaped my work ethic, another part of me thinks it would’ve been nice if I realized that I could be a filmmaker much earlier. Then I could’ve spent all those years watching and making films. Instead I did STEM and cried. Ah well.

So, after Beauty and the Beast, and I’d been drawing my whole life so it wasn’t a big leap for me, I decided that I wanted to go to art school. I went to ArtCenter in Pasadena for a couple years, and it wasn’t really for me. And then I got into CalArts and I really felt at home. I’d found my people and my place. I fell in love with film. Over the past couple years, I’ve also interned as a story artist at Anima Estudios in Mexico City and Blue Sky studios on the East Coast. This summer I was supposed to intern in the story department at Pixar in the Bay Area. Due to COVID-19, they’ve pushed the internship back and are holding a spot for me for next summer. In the meantime, they’ve been really awesome about meeting with us a few times a week and giving us mini lectures and doing scene studies with us. I’m also spending my time watching a lot of movies, catching up on my reading, and trying to make films at home.

Has it been a smooth road?
You know, I really can’t complain about much. I’ve had a relatively smooth road. I’ve had emotional and financial support from my parents and I definitely wouldn’t be where I am without them. I will say though that I wasn’t very happy during my time at ArtCenter. I wasn’t making the type of work I wanted to be making. I was realizing that the school didn’t offer a lot of classes in the stuff I was interested in, which was story and films and animation. I’d applied and been rejected twice from CalArts at this point. So, the third time I applied I really put my all into it, because more than anything I just wanted to be at a school that understood me. I wanted to be around people who understood me. And now I am. To be honest, I’m really glad I got rejected the first two times because it’s been amazing being part of the CalArts class of 2021. There are so many amazing, talented, and caring people in my year and I wouldn’t trade it for the world.

We’d love to hear more about your work.
Well, so, I make films. I’m a maker and a filmer. I’m a filmmaker. I specifically make animated films but I’m just waiting for a chance to get behind a camera and jump into live action. I should probably stop waiting for the universe to give me that chance and just go and do it. I’ve focused a lot on storyboarding the past couple years, and I’m constantly trying to get better at writing and directing. I make comics every now and then when something interesting or funny happens and I want to tell people about it. I also love telling stories about being brown in America. There’s just so much humor and heart and life there that I want to share with the world.

Is our city a good place to do what you do?
Yes absolutely! It’s a little hard for me to give advice for someone who’s just starting out because I feel like I’m still just starting out. If anyone has advice please hit me up. I guess I’ll say something that a professor of mine said and I really believe it: find a group of people whose opinions you respect and make films with them. Support their filmmaking and ask them for help with yours. Rise together! 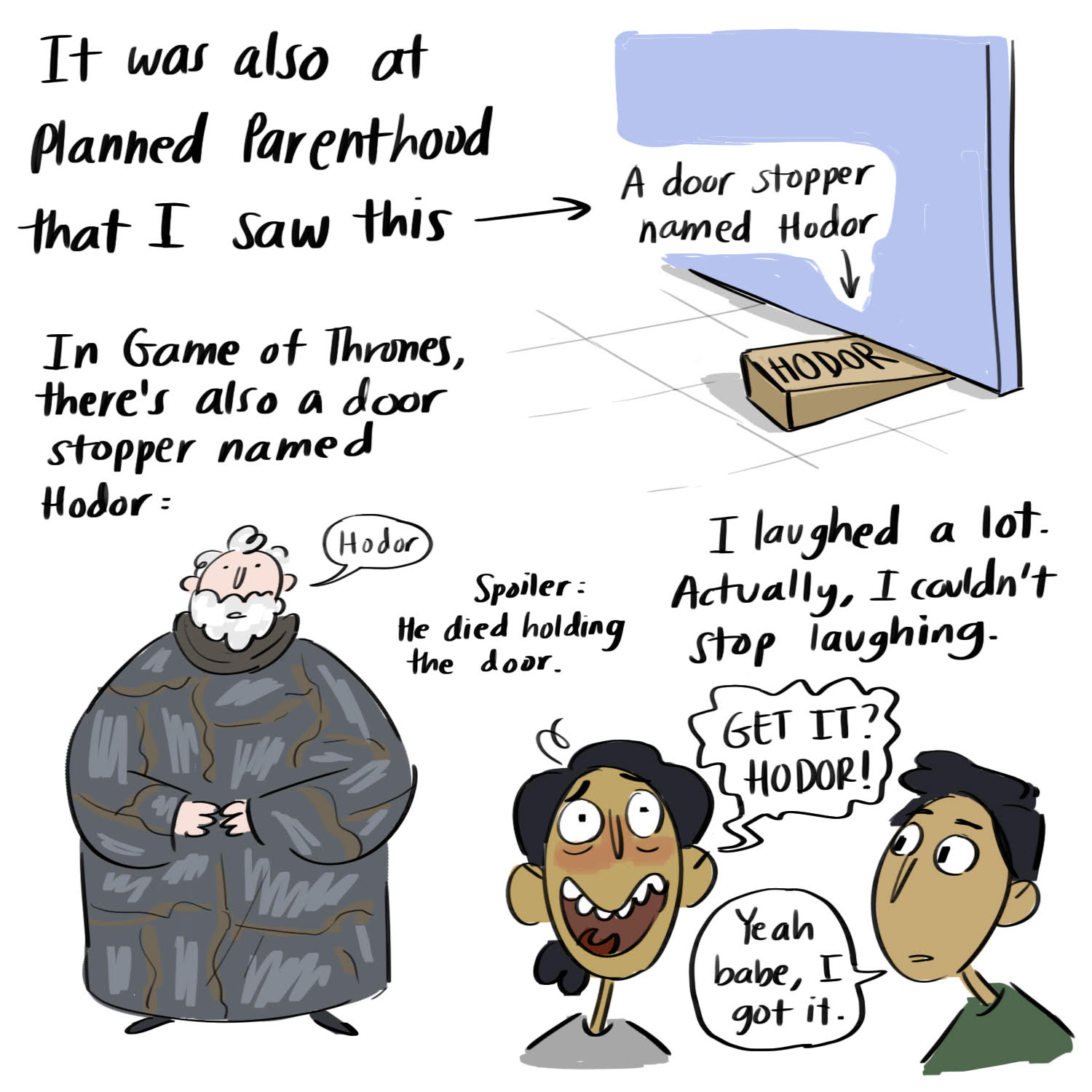 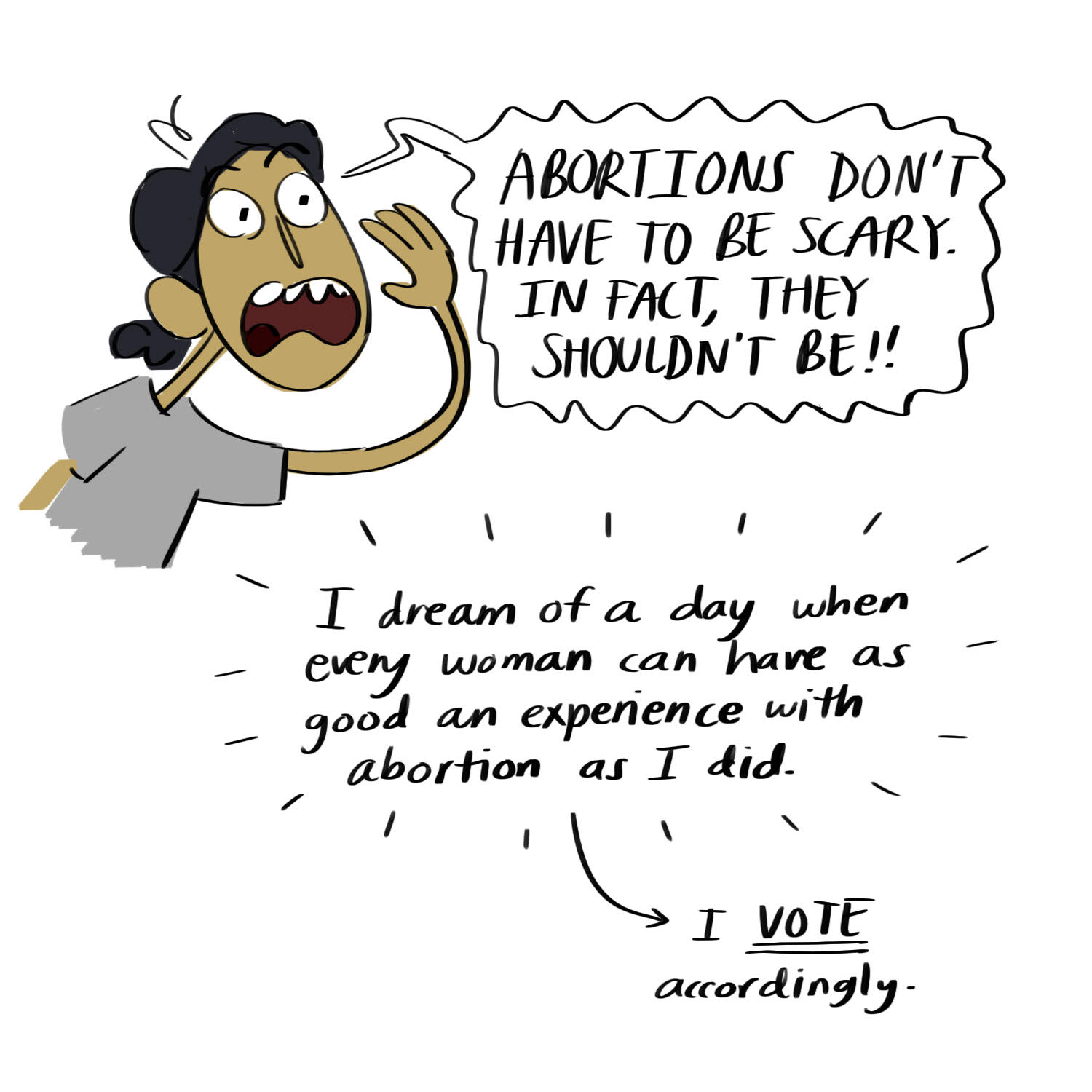 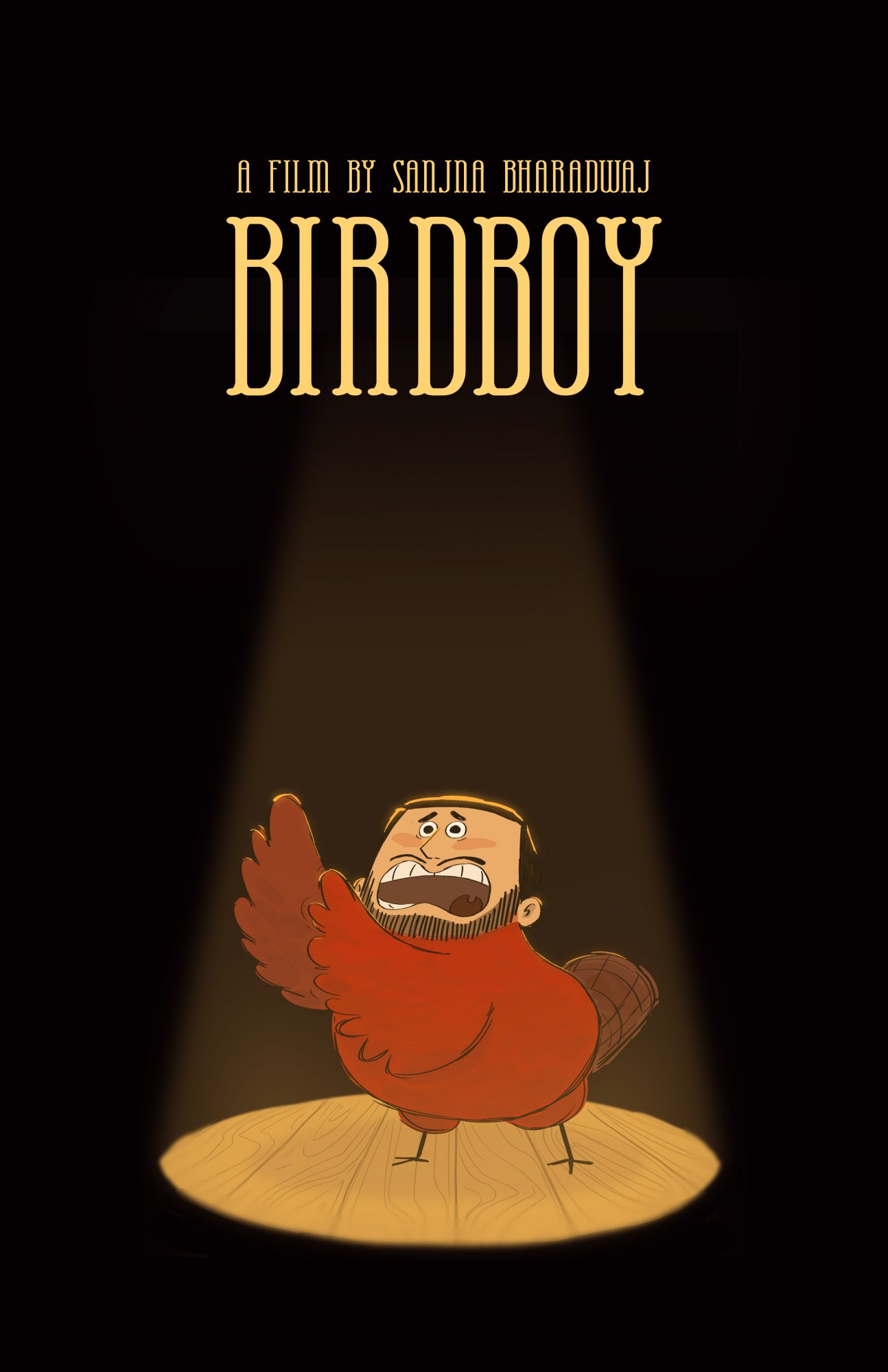 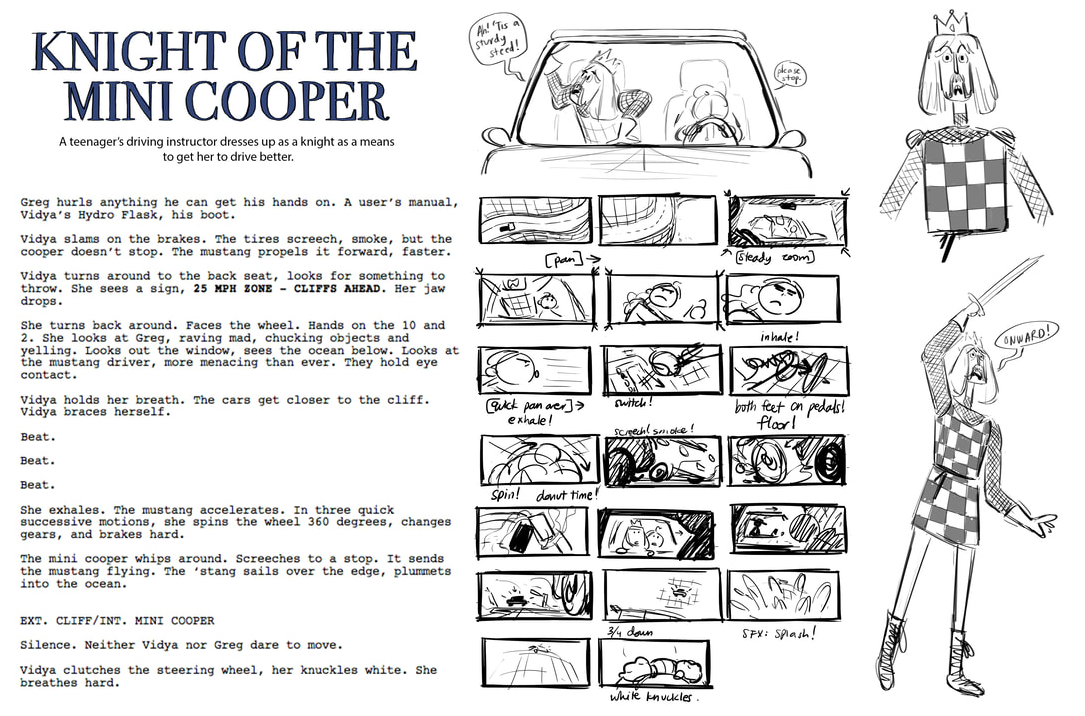