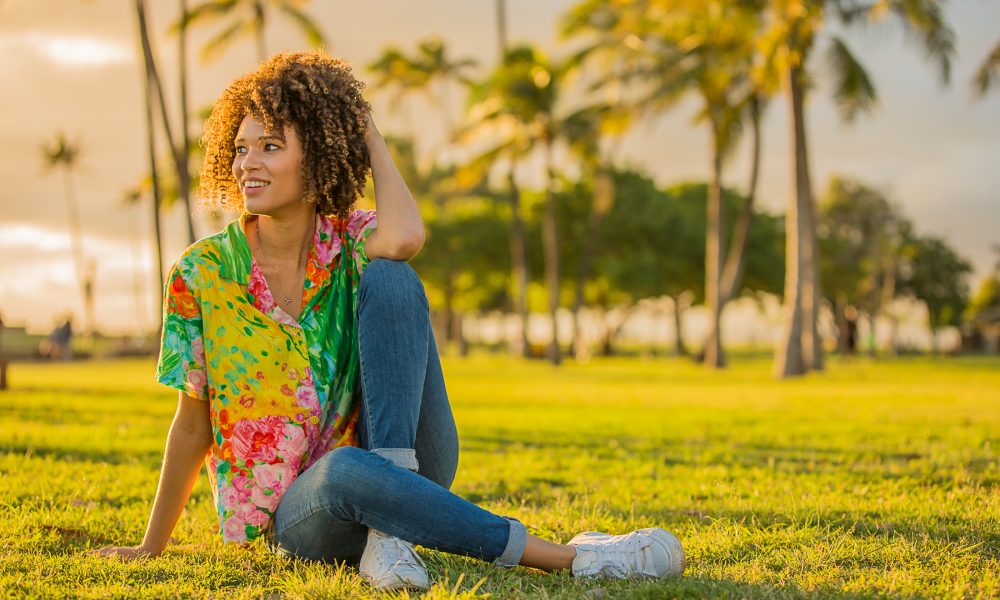 Today we’d like to introduce you to Samantha Neyland.

So, before we jump into specific questions about the business, why don’t you give us some details about you and your story.
On January 1st of 2014, I moved to Los Angeles to pursue a career in entertainment. I was 18 years old and had just finished an incredible year of modeling, public speaking, guest appearances, and community service after being crowned Miss Hawaii Teen USA 2013.

Immediately upon arriving in LA, I signed with my first manager and agent. It happened so quickly I assumed the rest would be just as easy. Well, it was not, obviously. But over the next few years I hustled, struggled, hustled some more and managed to hit multiple milestones. I booked print campaigns, shot national commercials, and appeared in my first television and feature film roles.

I was living the dream and proud of it. Yet there was always a sense of loneliness that crept in when my busy schedule slowed down. With my family all the way across the Pacific Ocean, sometimes it felt like it was me against the city of Los Angeles. I longed for the sense of community and “we’re in it together” spirit I had known so well in Hawaii.

I went through a period of depression that lasted most of 2017. I told no one how I felt or what I was going through. Instead, I tried every which way to “solve the problem myself.” But nothing I did seemed to help, and it was becoming increasingly harder to “fake it” in front of my friends and family. So I stopped. I stopped worrying so much about my own challenges and started volunteering in the community.

Somehow I knew it would allow me to take the focus off my own problems. What I didn’t realize is that the fulfillment I discovered in giving back would eventually help cure my depression. I joined non-profit organizations ResisterhoodLA and Big Sunday and through their worthwhile efforts, finally found the “we’re in it together” spirit and sense of community I had been longing for.

It was a gradual process, but the more I gave, the more my outlook changed. I was happier, my career was better, and most importantly, I was a more attentive and compassionate person.

Has it been a smooth road?
Of course not. Anyone who has had a smooth road in the world of entertainment is most likely either the child of a celebrity or a freak of nature success story.

The hardest part for me has always been witnessing the opportunities I miss out on because of my ethnicity. I’ve never felt sorry for myself nor wished I was anything different than who I am.

However, it can be very frustrating to be told blatantly from agents and casting directors that being mixed has prevented me from booking certain roles.

The industry has made a tremendous amount of progress in my five years since arriving in Hollywood, but we still have much further to go. I work hard to be part of that positive change.

We’d love to hear more about what you do.
I can’t speak on the intentions of others, but what sets me apart from who I was just two years ago is that my career is no longer comprised of selfish goals. Yes, there are checkpoints and milestones I want to hit for my own gratification, but I now incorporate the goals and potential growth of others into my work.

I’m currently working on a pilot script that centers on a diverse group of characters who repeatedly break stereotypes. I’m also producing a film festival for over 300 people and have made countless changes in an effort to make it more inclusive.

While writing a pilot and producing a festival are both major firsts for me, my goal with both is to spark a change that will positively affect others.

Is our city a good place to do what you do?
Los Angeles is the entertainment capital of the world, and I can’t think of a better place to be while trying to impact the world through media. 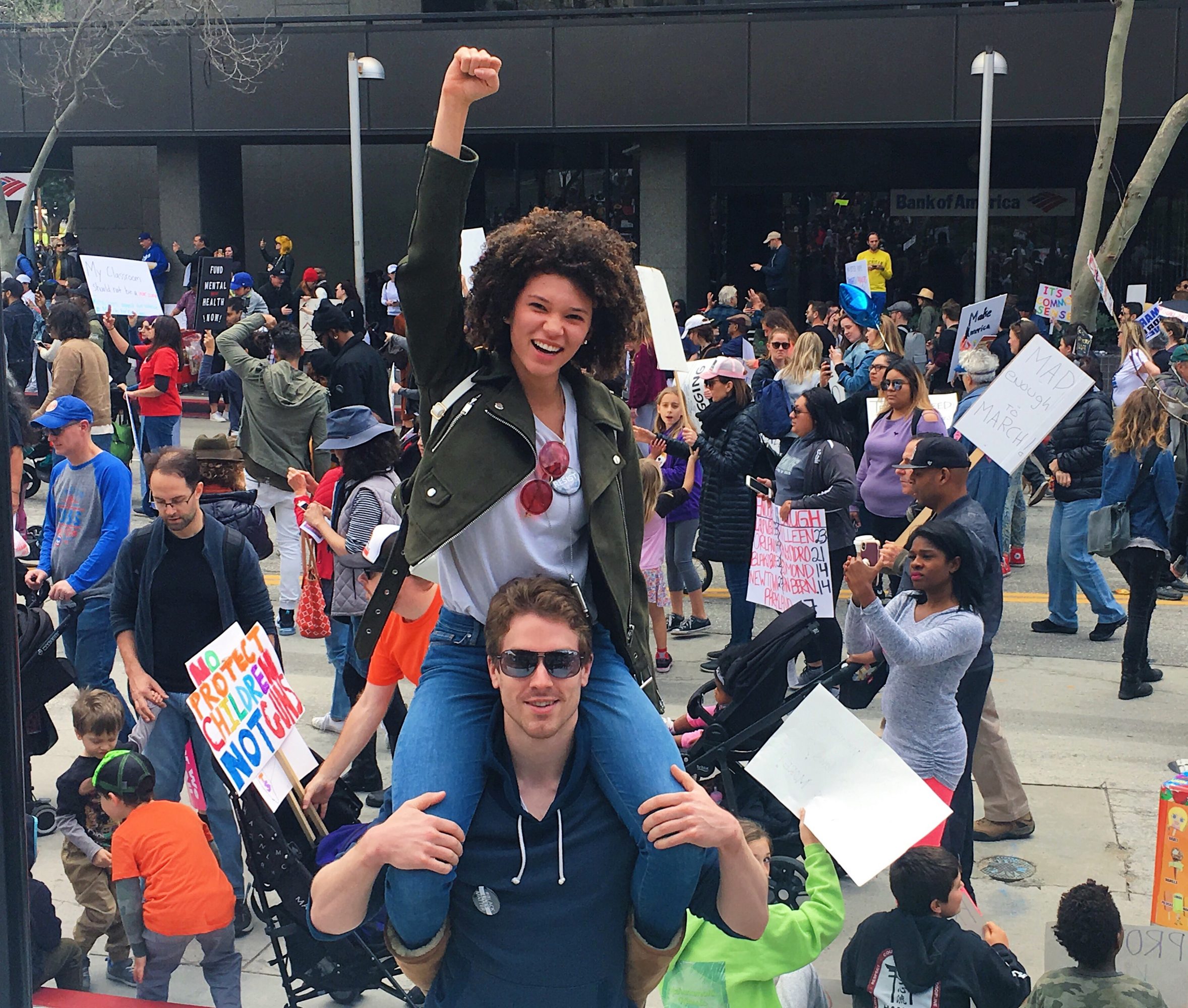 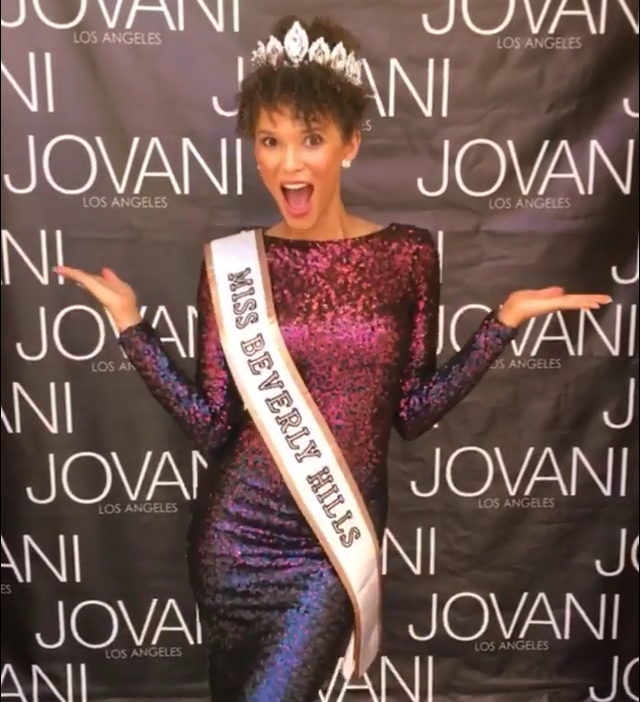 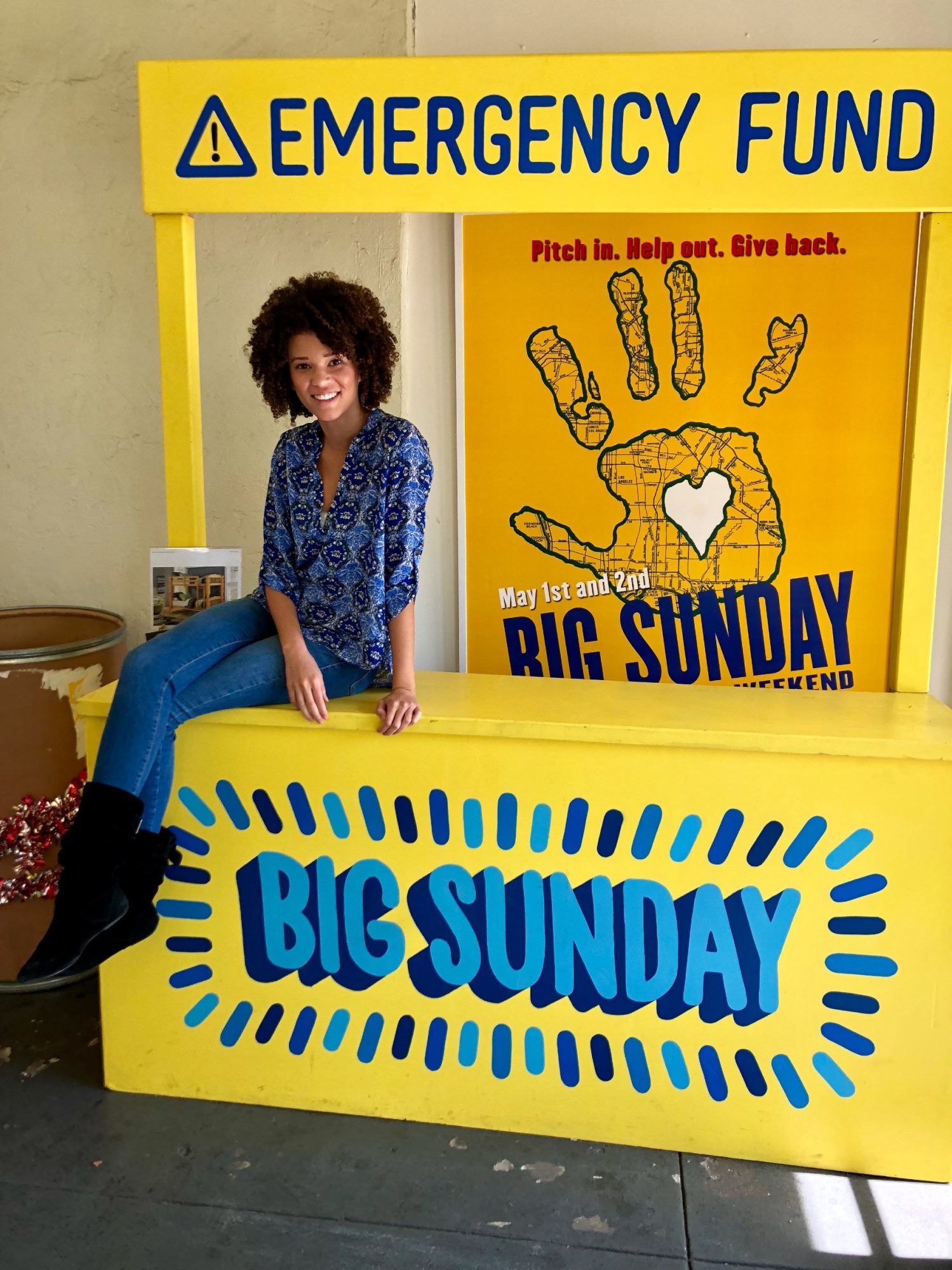 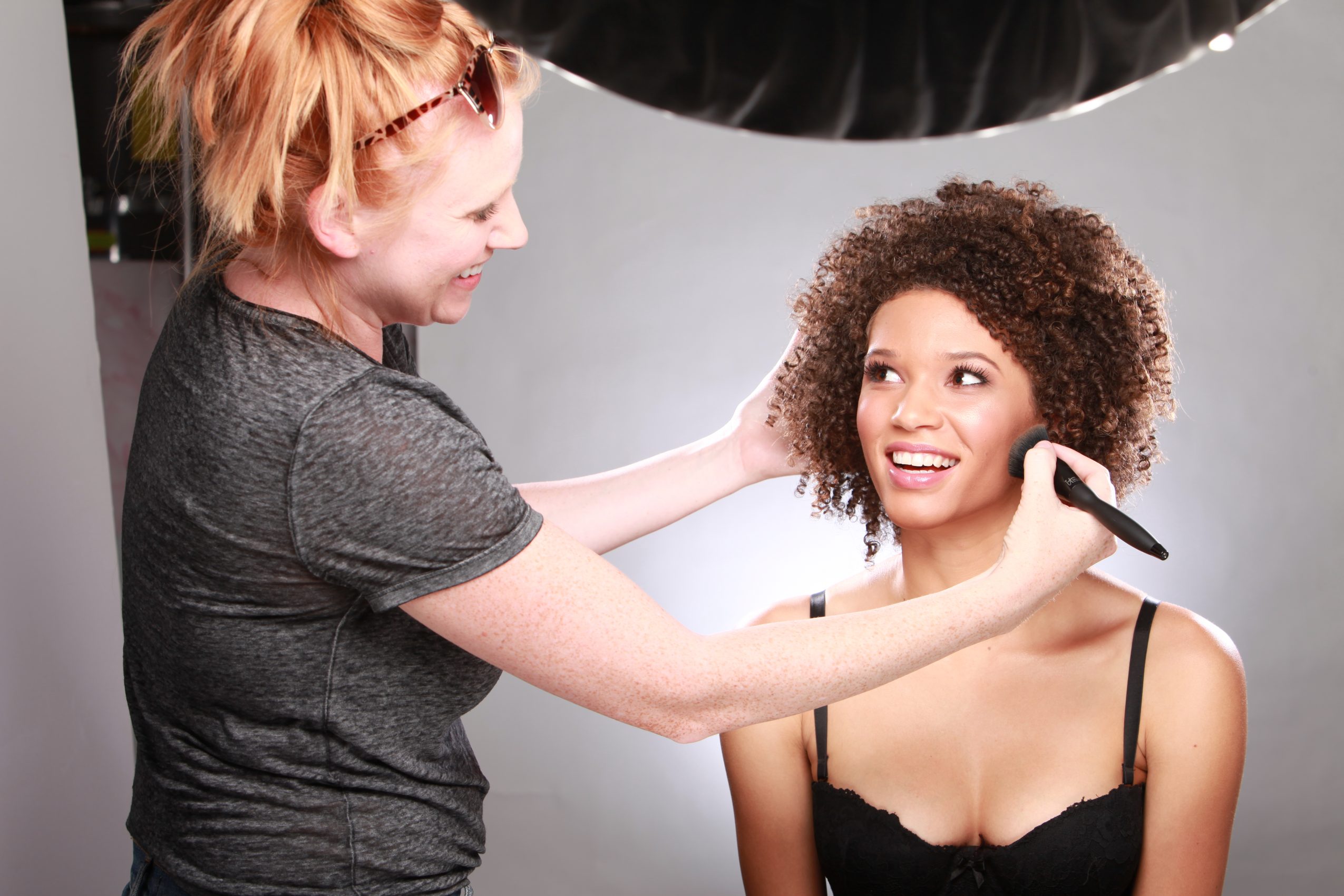 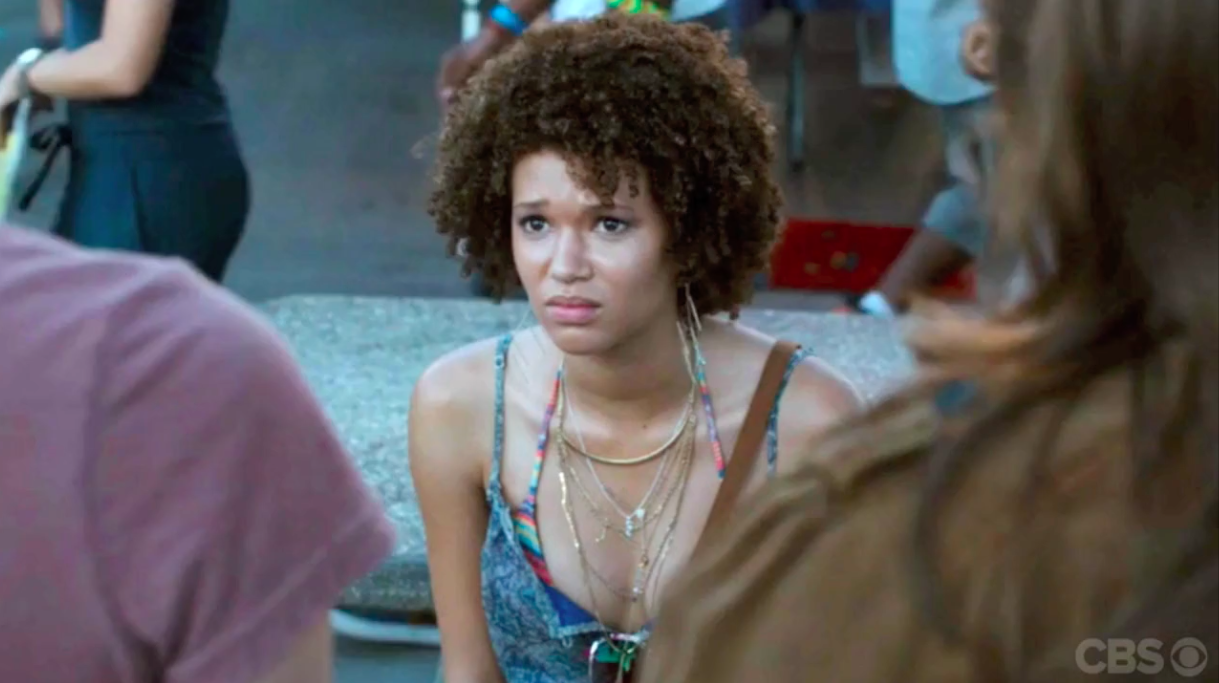