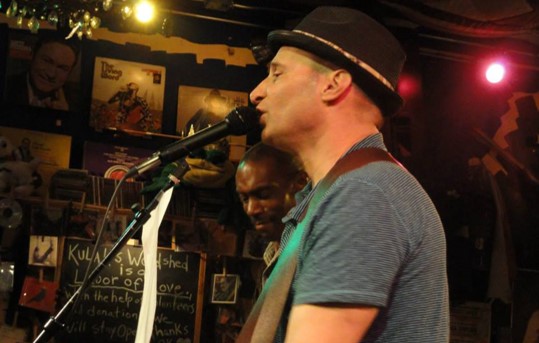 Today we’d like to introduce you to Sam Lapides.

Sam, can you briefly walk us through your story – how you started and how you got to where you are today.
From an early age, I was writing songs in my head and they sometimes escaped when I was humming myself to sleep. As I got older, I stopped humming after threats from my older siblings. So, I started playing an assortment of musical instruments, including cello, trombone, and clarinet. After a few years of trying every band instrument, I put together a block of wood and some kite strings, I started tapping out the beats to all my favorites: Queen, Rolling Stones, and Devo.

Then I decided I wanted to play drums. My parents told me I would have to buy my own set and pay for my own lessons because they were sick of me trying so many instruments. At the local music store, I found a blue sparkle Pearl drum set for a hundred bucks and began taking lessons. I drove my family crazy pounding along to any songs I thought I could keep a beat to. In my senior year, I became the drummer in my high school jazz band. My career as a drummer was blossoming, but I also took a voice class since I had the simultaneous dream of fronting a rock band. I was singing Pink Floyd and Syd Barrett covers for class assignments and a classmate accompanied me on guitar. After he got tired of playing the guitar part, I was a bit upset, but it prompted me to head to the local music store and purchase a halfway decent acoustic guitar.

I started writing my own songs for the bands I was in. I realized I was a better songwriter than a drummer. I started busking in streets of Ann Arbor, Michigan, the town I called home at that point. I staked out a place in the Engineering Arch and collected a few dollars – making myself a working musician at age 19. I started recording some of the songs and released them on a cassette. I received good reviews in the newspapers – I was in the top ten on the local charts! The articles inspired a guitar player to want to work with me and we started a band called the Folkminers.

We recorded an EP and had success on the college circuit, including reviews in high profile indie music journals. After a couple of years, I felt I needed a bigger stage, figuring it would be easy to duplicate my success on a larger level.

How naïve could I be! I had success, but it was never as easy as it was in Ann Arbor. I sometimes wonder if I should have stayed.

First, I moved to Boston and then Los Angeles. I busked in the subways near Harvard and on the boardwalk in Venice Beach. I also toured in Europe as a solo act based on the success of the Folkminers. In Los Angeles, I formed another group called Ghosthouse that was comprised of high caliber musicians from the west coast music scene called the Paisley Underground. We managed to get signed by an Italian indie record label and later a German label. Times were good!

We toured Europe, showcased for major labels in the U.S., but never got the big break we hoped for. We finally had to call it quits and went our separate ways.

I moved back to Boston, began busking again, and got another indie deal in Germany. I released an album called “Wake Up From the Wasteland” that got a great review in an LA music journal. A music producer convinced to move back to LA, where I eventually settled down and even got married…

My music has taken many forms over the last ten years. I did a run of solo shows across the U.S. and Europe, where different local musicians accompanied my acoustic strumming. A couple of years ago, I started a new band called “Sam Lapides and the Rotten Liars” named for a song called “Rotten Liar.” With this new group of very talented professional musicians, I am thrilled to be playing regularly and truly enjoying performing.

Great, so let’s dig a little deeper into the story – has it been an easy path overall and if not, what were the challenges you’ve had to overcome?
If anyone ever says the road was smooth and paved with gold, you can assume they are lying. I hoped and dreamed of a smooth road but there were a few smooth parts and lot of huge potholes.

A struggle has been gaining the self-confidence to believe in the songs I compose. A bigger struggle has been managing to keep a band together with a continuous sound. But the biggest struggle has been the ability to continue doing what I do and finding an audience and remaining positive about the final result.

We’d love to hear more about your work and what you are currently focused on. What else should we know?
I am a singer-songwriter and I specialize in acoustic guitar music. My songs fall somewhere within the folk-rock, Americana, country rock, rock and roll genre. My songs are what stand out, and that’s what attracts the amazing musicians who play with me. I am proud of the people I work with who continue to be part of the “company”. What sets us apart is making melodic music with strong vocals and having a great time doing it. I believe it shows when we perform.

Do you look back particularly fondly on any memories from childhood?
I have always asked people a ton of detailed questions about their lives. I was about eight years old and had decided that month I was going to be a writer. I was asking a friend of my brothers a barrage of questions. He finally looked at me and asked if I was writing a book. Without missing a beat, I blurted out that I was indeed wiring a book. I am sure he thought I was being a little smartass! It’s just funny to think back and realize I am the same person, very inquisitive and interested in others. It’s part of who I am and helps me with writing my songs. 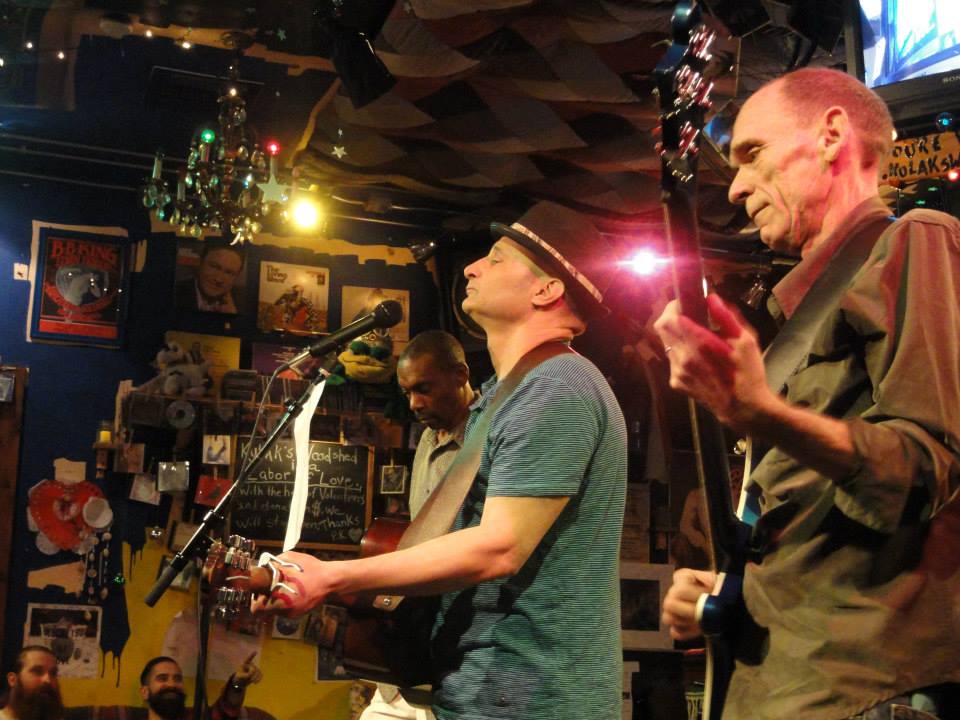 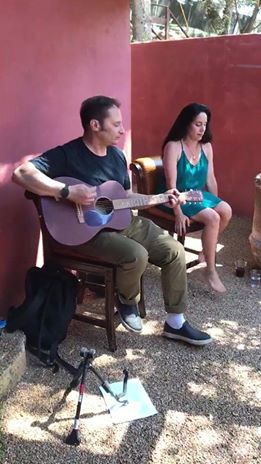 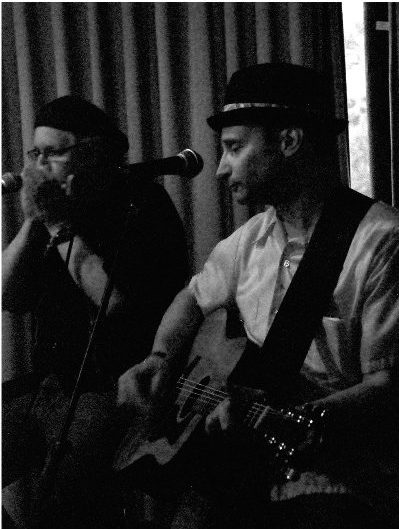 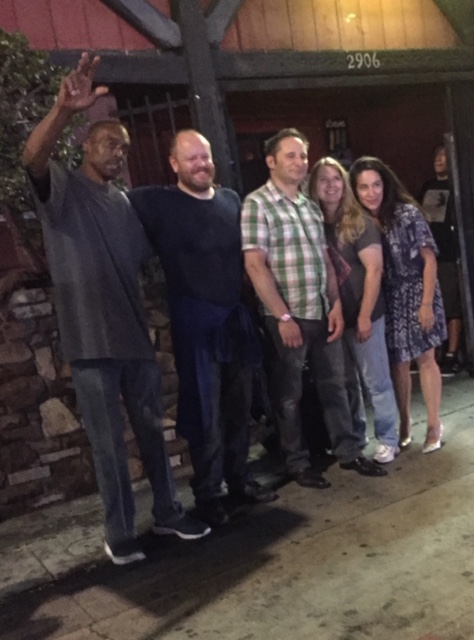 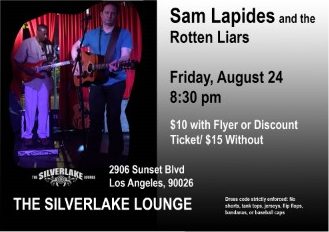