Meet Sam Cividanis of Haus of Doom in Northridge 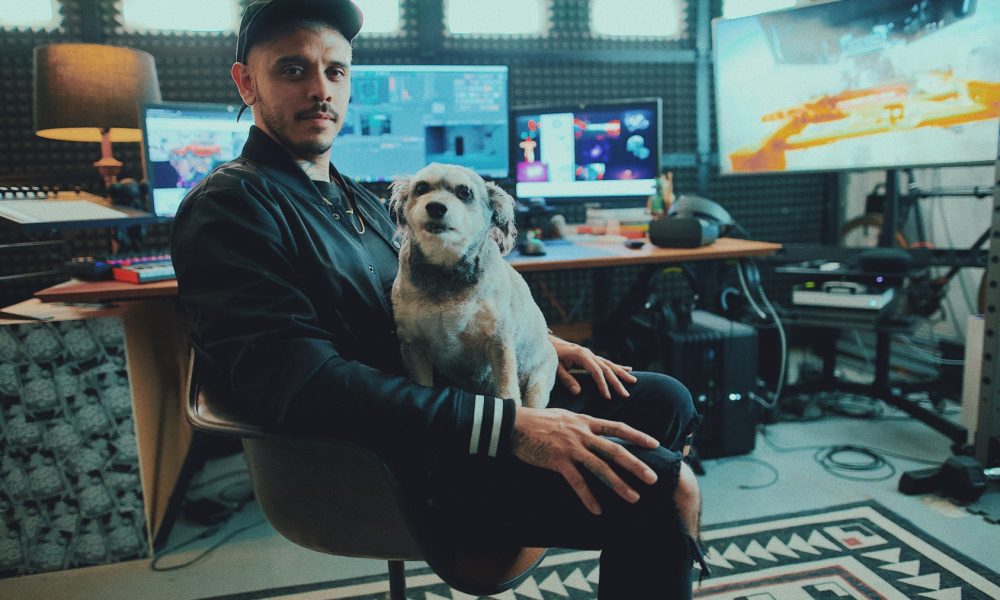 Today we’d like to introduce you to Sam Cividanis.

Sam, before we jump into specific questions, why don’t you give us some details about you and your story.
Growing up in LA presents its own challenges, but growing up as the son of an immigrant adds and extra layer to those challenges. My mom used to take me to work with her whenever I had a day off of school. I’d sit on the bus with her by my side watching the city fly by until we eventually reached one of the many suburbs of Los Angeles. I’d watch her clean and organize people’s homes and when I’d get the chance, I’d sneak off to explore what seemed to be massive, brightly lit homes. By the end of her days as she was packing up, she would ask me if I had fun exploring and we’d talk about things that would eventually sit with me for years on it. With every day that I’d accompany my mom to a new home, I began to notice some of them had massive home theatres and editing bays.

Of course, this began to interest me and I started to figure it out. My mom worked for actual Hollywood Directors and Editors. I aspired to have a home like theirs at some point so of course this inspired me to take up an interest in editing, directing anything I could get my hands on. I wanted to learn as much as I could because at some point, I too wanted a massive home theatre in my house and thought this was the way to do it, by the way I was 12 at the time and had no idea how finances work. Eventually I began to watch as many movies as I could to the point where it became a passion. By high school I was already skateboarding and was able to save up some money and by my first Sony VX-100, the pinnacle of DV cameras and the go to for filming close friends wipe out on video. My parents always encouraged and stimulated my creative side, I can’t remember them telling me to stop filming or preventing me from taking apart my dad’s video cameras.

By the time I graduated high school my parents encouraged to keep exploring film making, so in turn I went ahead and enrolled at The Art Institute, lol oh man. Yes, that was a choice I made. After realizing that specific school wasn’t for me, I enrolled at The Los Angeles Film School to study film editing and sound designer. Here is where I met some of my closest friends and allies that I still work with to this day, some of those are almost fifteen-year long friendships. The time spent there was definitely life changing and the start of an actual career I could visualize. Although editing was a passion of mine, I started to learn about motion graphics and 3D. At this point I was learning and teaching myself through forums and the early beginnings of YouTube, so you can imagine how little information was out there about MoGraph (short for Motion Graphics). A friend mentioned I should check out local school in Hollywood, literally, dead center in Hollywood called Gnomon School of Visual Effects. The second I landed on their homepage I was sold. Gnomon is a school where you can literally learn every aspect Visual Effects. The skills I learned there, set a solid basis for the rest of my career. Soon after leaving Gnomon, I was able to find a job working as an assistant editor, which honestly sucked. Long hours, very low pay and demanding management.

This was my first job in the industry for a movie trailer company and oh man it was a rude awakening. Before this first experience I worked anywhere you can name. Shifts at Urban Outfitter folding clothes, Victoria Secret stacking merchandise in the back room to helping customers fix their laptops and iPhones at the Apple Store as a tech followed by Geek Squad at Best Buy and selling smartphones to customers at Sprint. Depressed at where my life had taken a detour – I told myself I was going to fully dedicate all my energy to my creative side and began learning even more about 3D, vfx and animation, and right at that moment, as if we had a mental connection my friend from the Los Angeles Film School called to ask if I was busy. I said no and asked why, at this point he asked if I could come into a small studio, he had just started producing at to help work on an animation project. Of course, I said yes, the only problem was I had no idea how to actually use After Effects.

Over the next weekend I glued myself to my computer and took in as much as YouTube had to offer, hahaha. Safe to say everything worked out and I was thrown right into the world I wanted to be in. Around 2011 is when I started Haus of Doom as a small project to see if I could begin to develop a style of art, I could be known for within the industry I was in. Over the last few years, I’ve been able to work along many talented visual artists and collaborate with some of the top design studios from all over the world. Clients range from Nike to Facebook, Honda to Hulu to name a few. I owe everything to my parents who gave up many things in order for my older sister and myself to live what they could offer as a normal life in the U.S. and giving me a solid foundation. I wouldn’t trade those bus rides for anything in the known universe.

Great, so let’s dig a little deeper into the story – has it been an easy path overall and if not, what were the challenges you’ve had to overcome?
Being a person of color has definitely presented its challenges in this industry. In my early days I’d notice a very real sense of not belonging in certain studios. Cliques and rumors don’t end in high school, that was something I learned very quickly. Santa Monica is a particularly interesting city to work in. I say this because after working with studios for weeks even months, you see the same people because more than likely you’re parking at the same location every day. All of a sudden there’s that one day when someone starts to ask why you’re there or tend to wait to see where you walk to or if you’re just up to no good. It gives an uneasy feeling of not being welcome. All I’m trying to do is put money in the meter and get back to work, hahah.

Haus of Doom – what should we know? What do you guys do best? What sets you apart from the competition?
I started Haus of Doom to channel my creative ideas. Eventually it began to grow into something bigger that I wanted to pursue. This started a cycle of sleepless nights set in stone some of the habits I have today. Most clients I work with find me either by word of mouth or as a recommendation from a fellow artist or studio. Lots of them are interested in my style or motion design and particle work. Working with clients such as Apple, Hulu, Jordan, Puma, Nike, Honda and Google has led to many opportunities I’m proud to be a part of, and with every new client the projects become bigger in scale and creative, which is always something I welcome. My passion and dedication come through as clients begin to work with me. A person motto of mine is “Eat, Sleep, Render, Repeat.’ – a motto most people I work with a very familiar with. I collaborate on many jobs as an Art Director for commercials and film campaigns, typically by managing teams of artists and working with the client to juggle the creative but also make sure the project stays within budget and delivers on schedule. Most recently we were able to work with Microsoft on the upcoming Series X campaigns for their new console, as a gamer is was particularly exciting to work on this major project.

Is there a characteristic or quality that you feel is essential to success?
Dedication and being honest with myself has been one of the most important things I’ve learned throughout all these years. I owe much of my work ethic to my grandfather who I don’t think I actually ever saw him sleep. 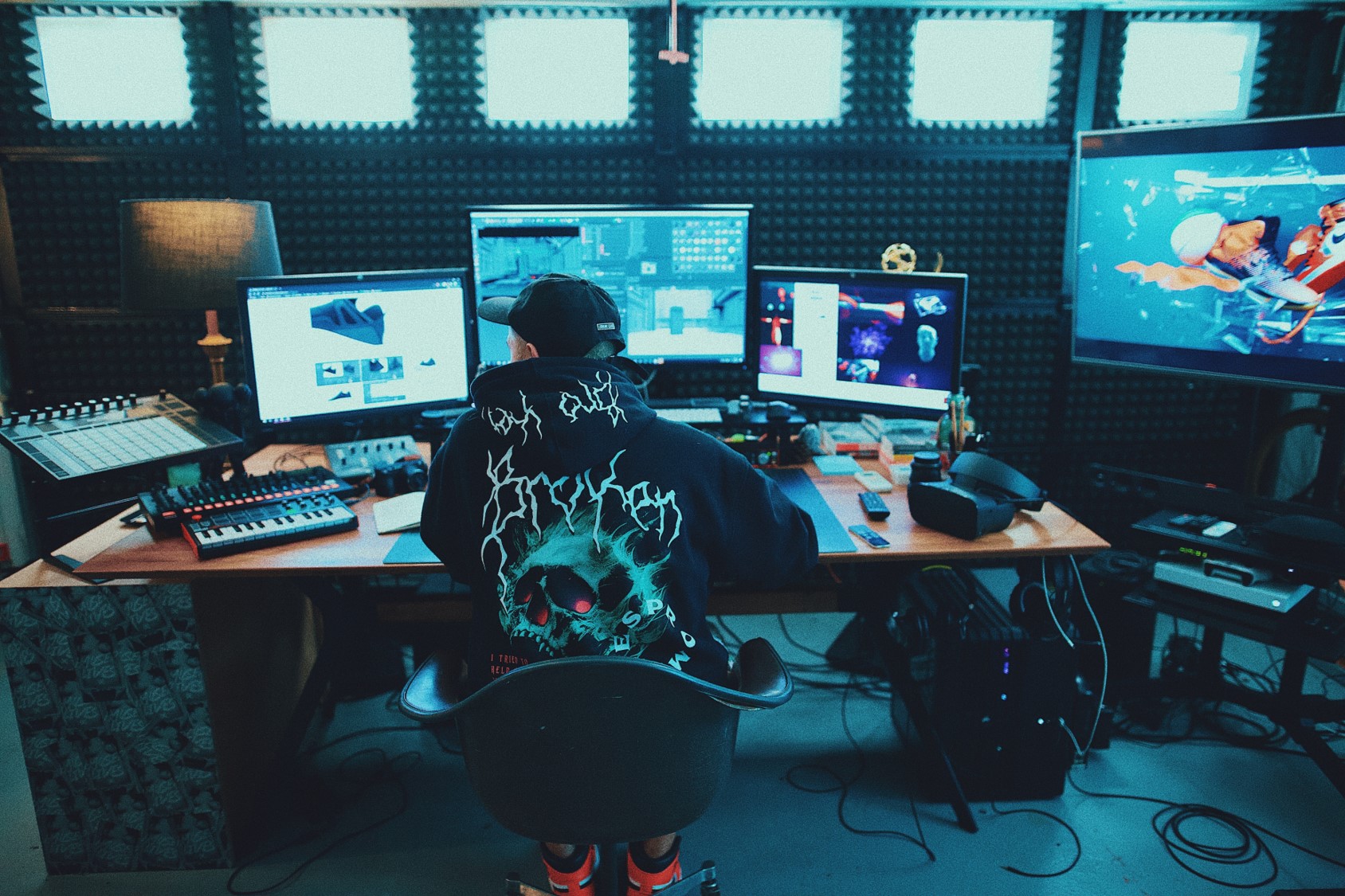 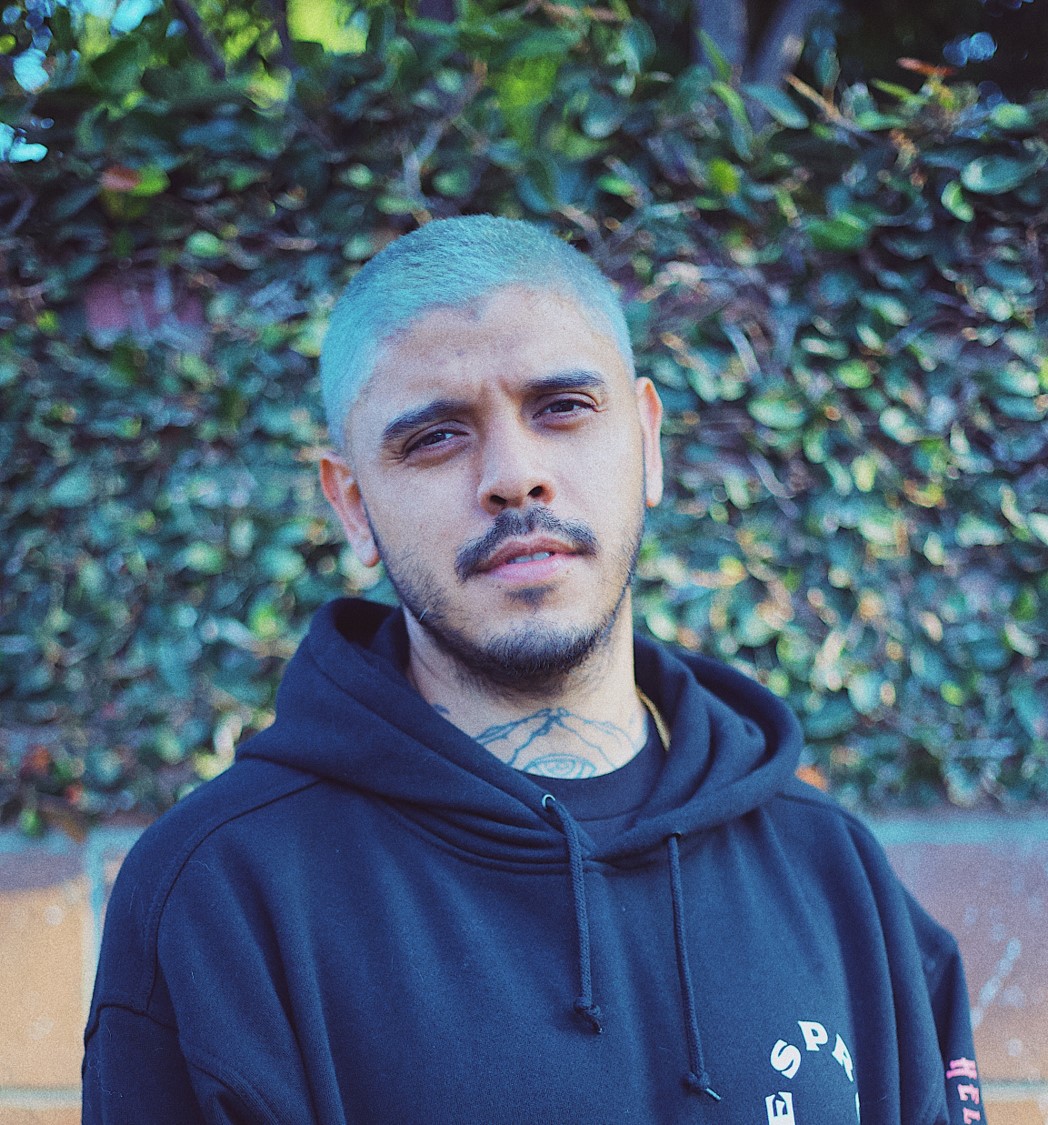 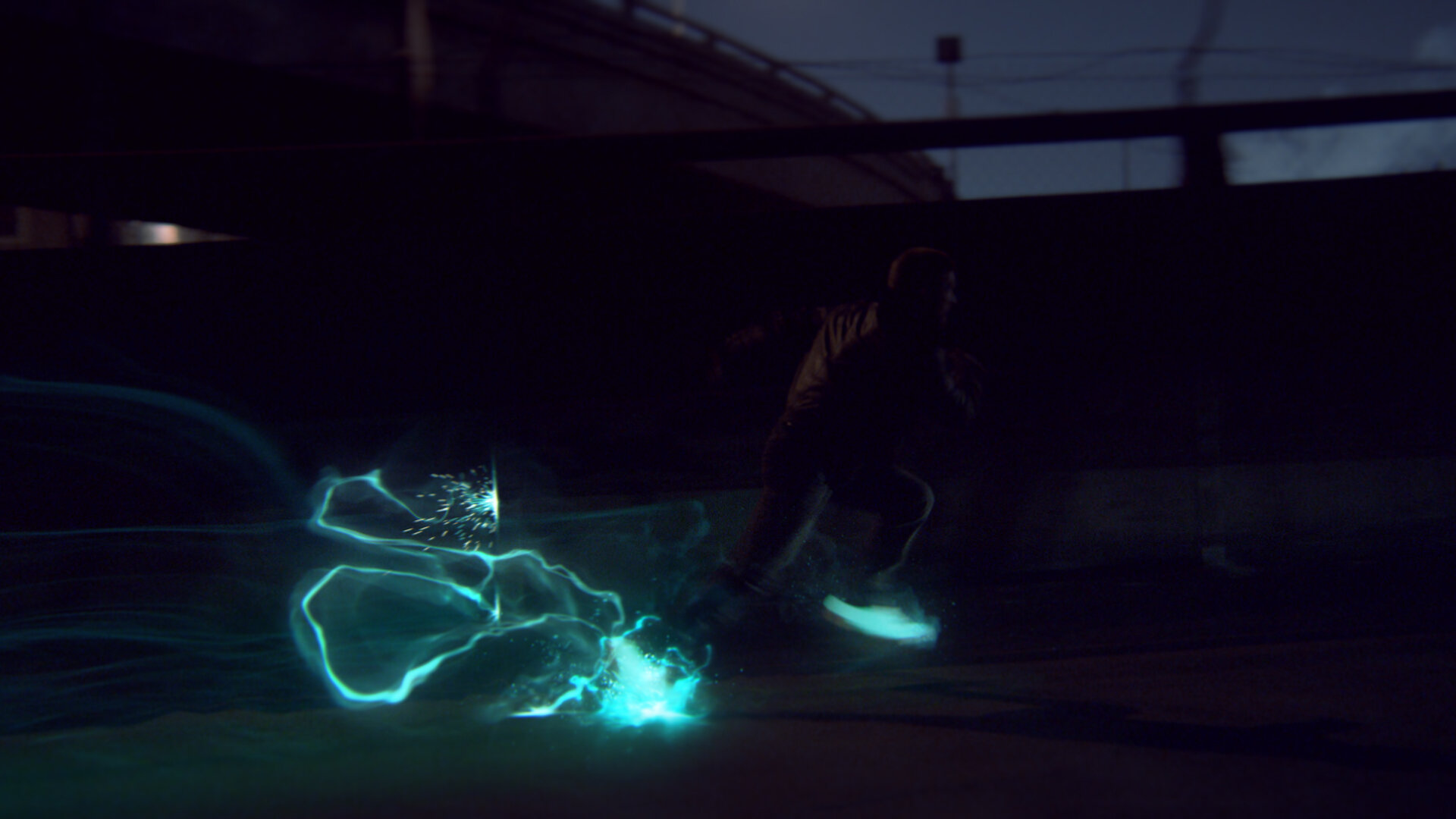 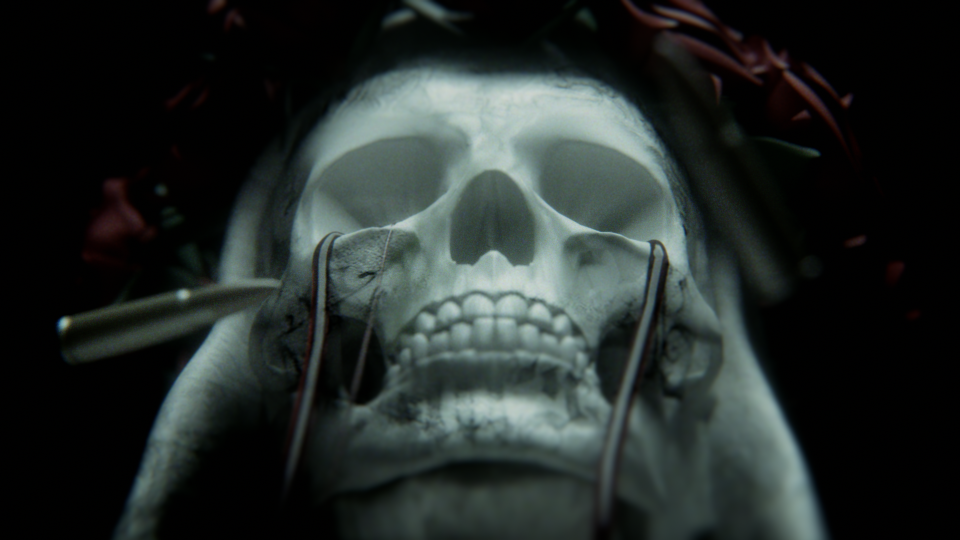 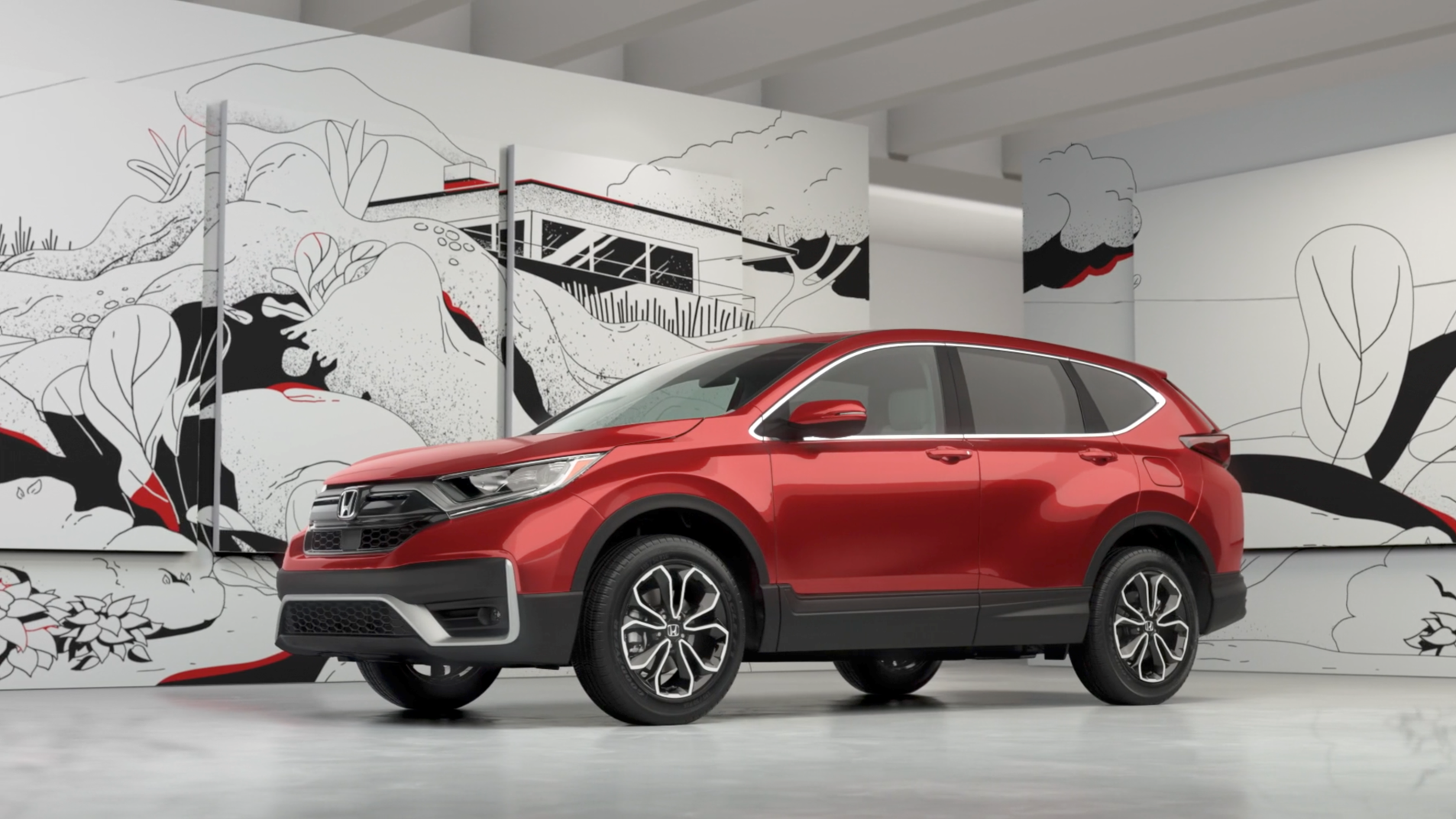 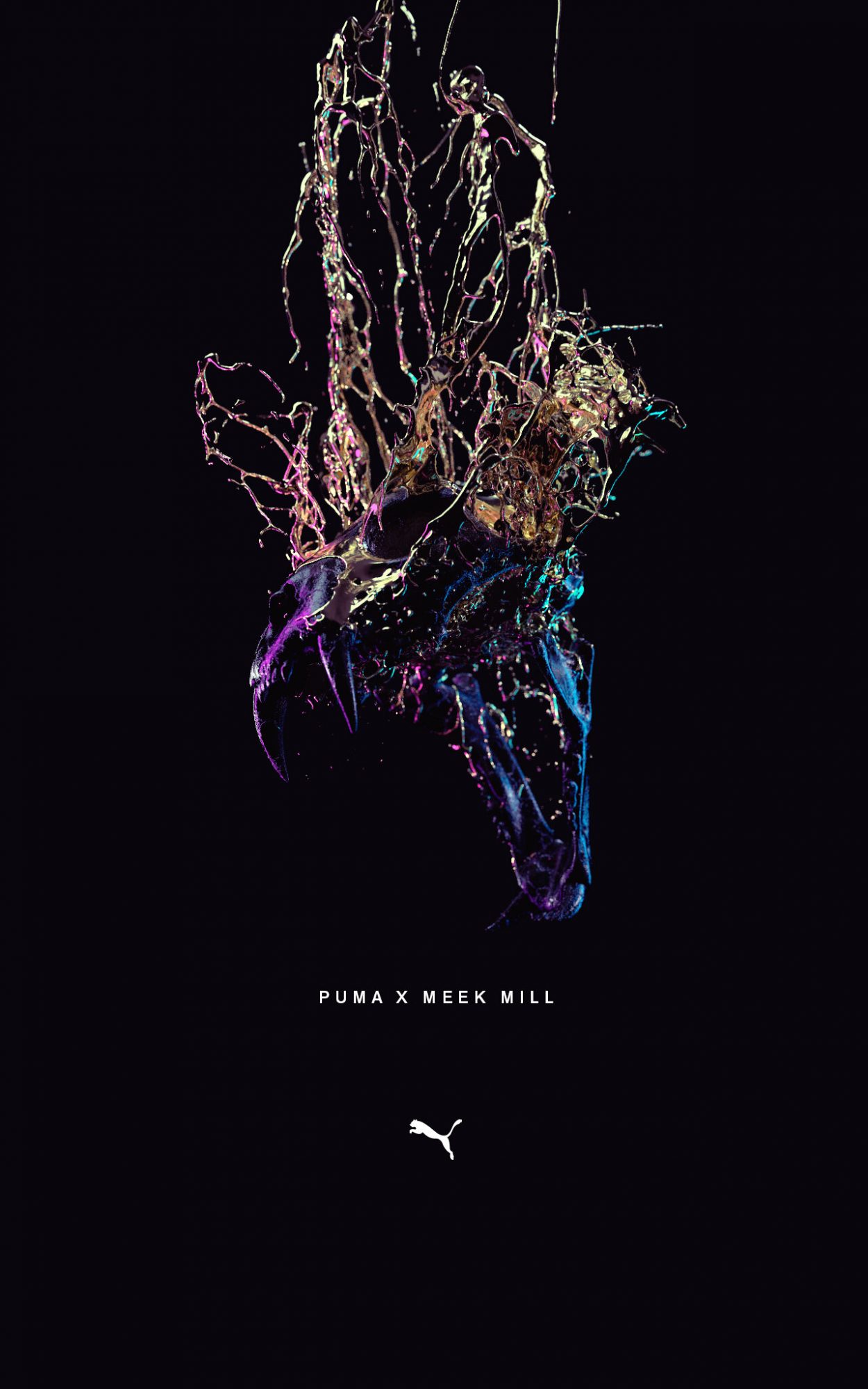 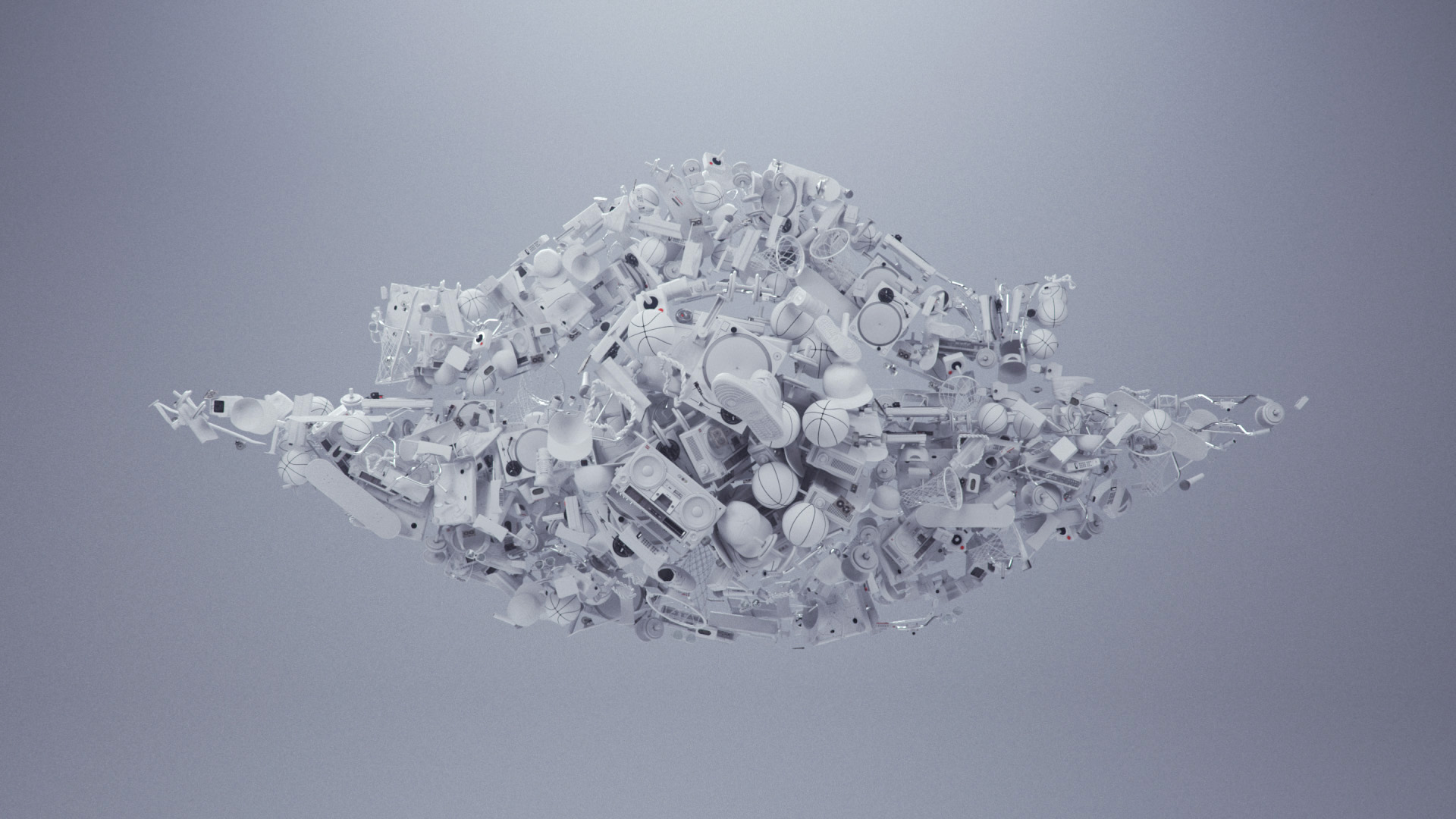 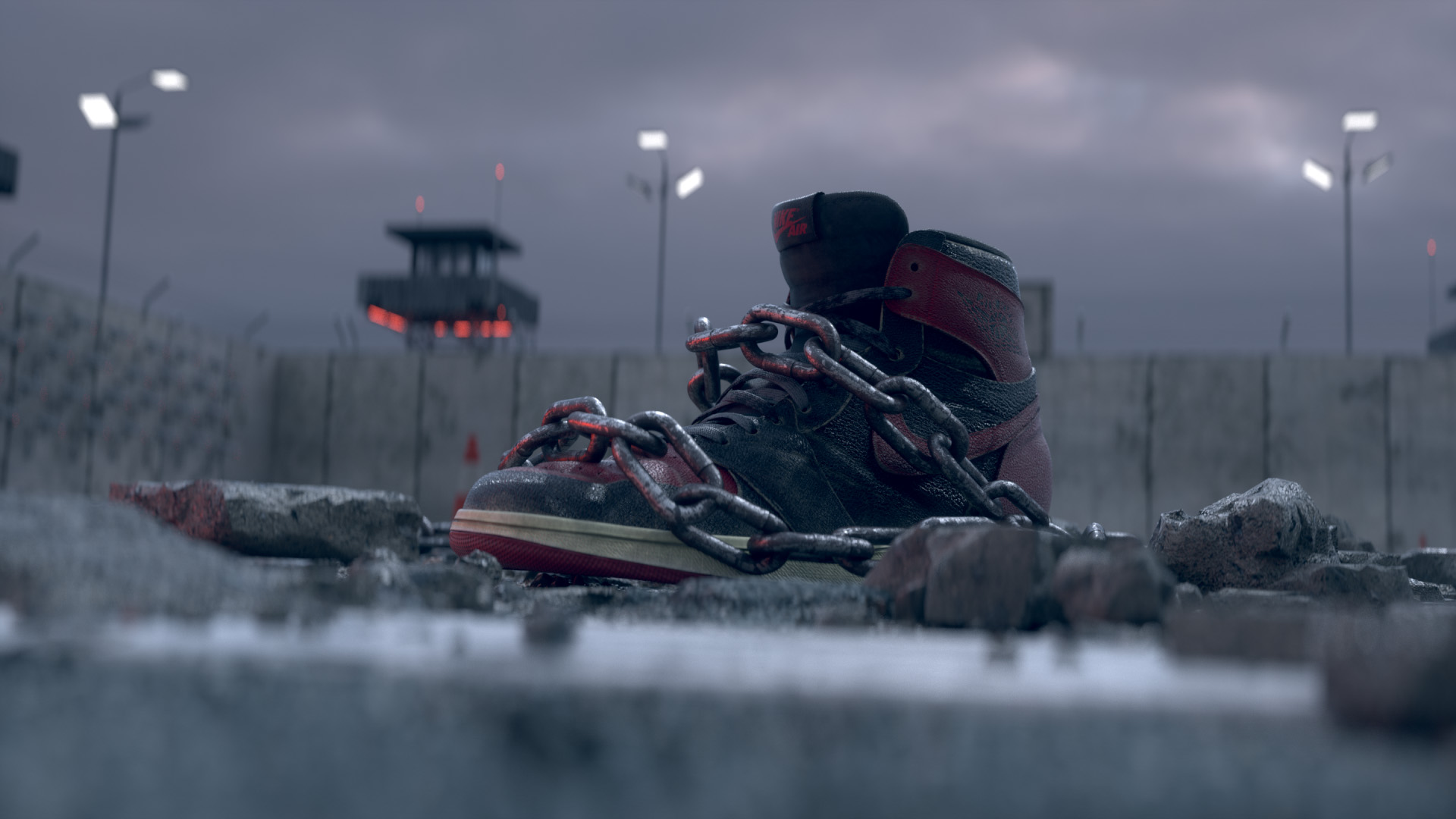