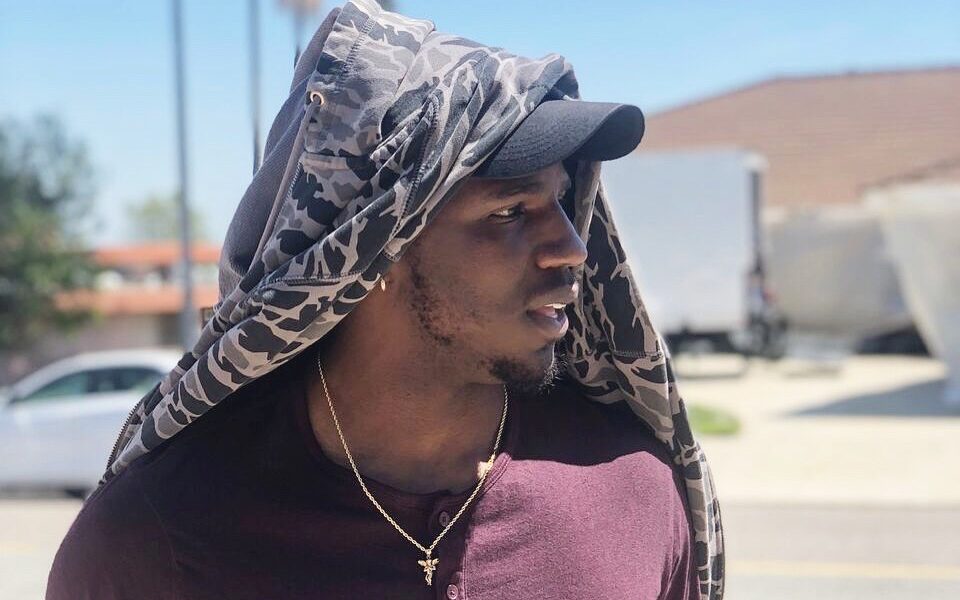 Today we’d like to introduce you to Sam Buckner III.

So, before we jump into specific questions about the business, why don’t you give us some details about you and your story.
I was born in Sanford, Florida. It’s a place known for banning Jackie Robinson in one of his first professional games as well as “famous” for being the place of the ‘Trayvon Martin shooting’. I grew up in a small neighborhood on edge of the St. Johns River known as “Bookertown, taking It’s name from the late, great Booker T Washington. When I was 9, my mom, sister, and I packed all of our bags and moved to Winston Salem, North Carolina because we had heard it before on 1999 film “The Wood” which happens to be my favorite movie and the perfect parallel to my life. Once I moved here, I found a core group of brothers that would teach me what friendship really meant. I moved around a lot in my childhood so I never really had a stable home. I believe I lived in 8 cities and went to 10 schools between the grades 1st-12th, so maintaining the same friends through that transitional time in my life meant a lot to me.

I was star athlete in both Basketball and Football, quickly becoming one of the regions top athlete in both. Once it was time for college, my sports career slowed down a bit due to injury in which I then decided to become a (AAU) Youth Basketball coach at the age of 20, while still pursuing a career in sports my self as well as being a full time student at a Division 1 institution. I started my very own franchise to coach high school boys and get them into college just like myself which was pretty funny because some of my players were only two years younger than me. To this day, I am proud to say I have helped many of my boys get into college who otherwise wouldn’t have gone. At the time, getting injured was the worst thing that happened to me but as I look back on it I am thankful and believe it has made me the man I am today. I willed myself from a crushed dream into mentoring a young group of boys into chasing their dreams all while getting two undergrad degrees in Business Management (With a sport concentration) and Film.

Film for me has always been an underlining passion and It was something I pursued just as hard as my sports career and after my injury, I pushed even harder and quickly started getting recognition for my writing talents. After graduating, I went on to get a master’s in Filmmaking from Full Sail University in Orlando, Florida as well as a second Masters in Screenwriting from New York Film Academy because up until that point I was a self-taught writer. In my time as a filmmaker, I can proudly say my projects have won numerous awards and been recognized by many well-respected people in the industry. I always tell people I am a screenwriter first because I love story so much, but I also direct, produce and do cinematography as well.

Great, so let’s dig a little deeper into the story – has it been an easy path overall and if not, what were the challenges you’ve had to overcome?
I’ve never been one of those guys who had the luxury of having a smooth road but I don’t consider that a good thing or a bad thing. My mother has always taught me that I don’t have to follow the outlined road to success as everyone else and that I can be a trailblazer and and make my own path. I believe that’s what I have done and I’m continuing to do. You expect a road to be bumpy when you’re paving the way yourself. I’ve always had the mentality that I’m not going to wait for something to be handed to me but rather to go out there and create the opportunity myself. With that being said, Yes. There have definitely been challenges on my journey to becoming a successful filmmaker but if it was easy then everyone would do it, so I expect and look forward to all of the bumps and bruises that come with it.

Alright – so let’s talk business. Tell us about Invein Productions – what should we know?
Invein Productions is my company and it actually serves as a production company for Cinema as well as Sports reel. I came up with the name as a double entendre, meaning: it represents something that is in my veins to do and nothing I do is ever in vain. The companies archetype is similar to that of MANDALAY SPORTS, which has a subsidiary strictly focused on showcasing athletic talent and news and another subsidiary strictly focused on Television and Film projects. I think the idea for this company just flowed naturally out of me because it ties together my passions and talents, allowing me to do the things I love as one and not having to choose one over the other.

In its mere four years, Invein has produced four award-winning short films as well as Season 1 of a sitcom series called “Still Broke” available to watch on Amazon Prime.

We are currently in pre-production on another upcoming sitcom pilot, a powerful dramedy sketch series, and our first feature film.

In addition to heading my production company, I am also a screenwriter. I don’t like to limit my scripts to one genre but rather let them flow as freely as my emotions. Of the genres, my favorites to write would be coming of age dramas as well as comedies. I like writing because my story is unique to me. Each writer comes to the table offering themselves, their stories, their interpretations of things, and so every writer is special.

Is there a characteristic or quality that you feel is essential to success?
Persistence, I believe is the key to accomplishing anything you want. 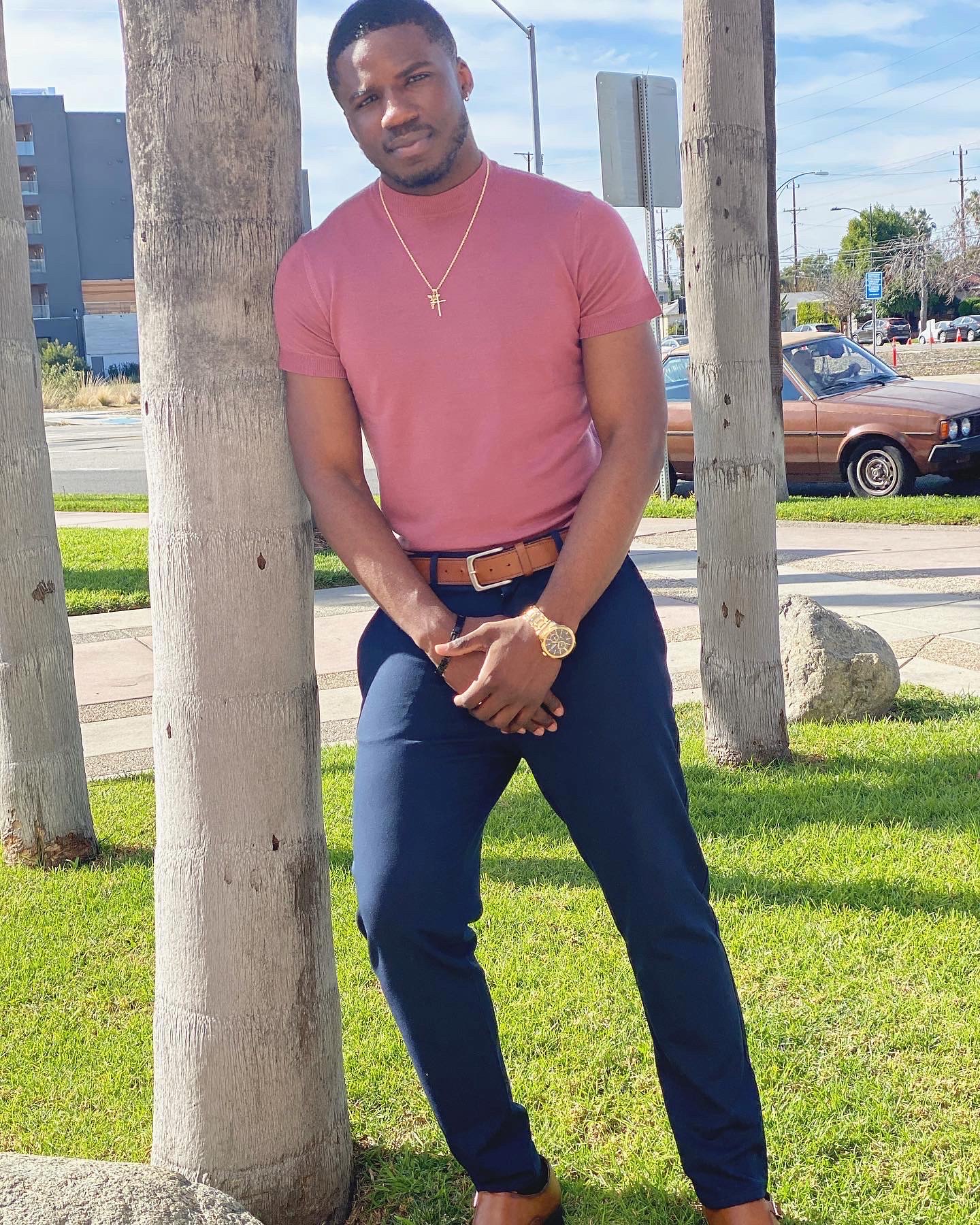 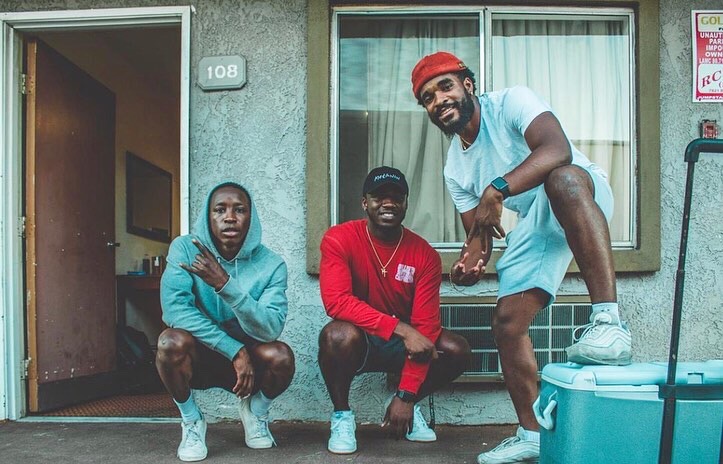 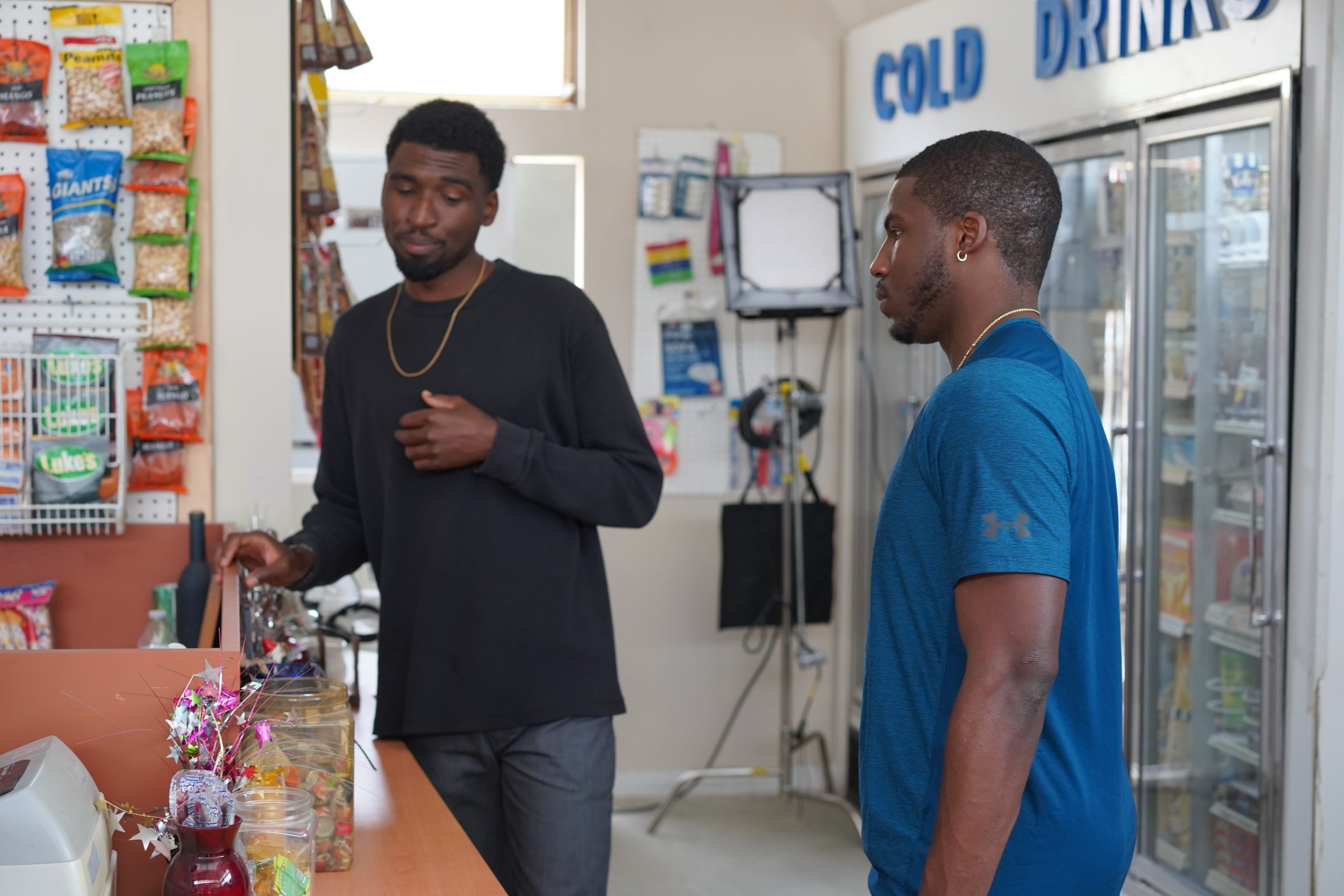 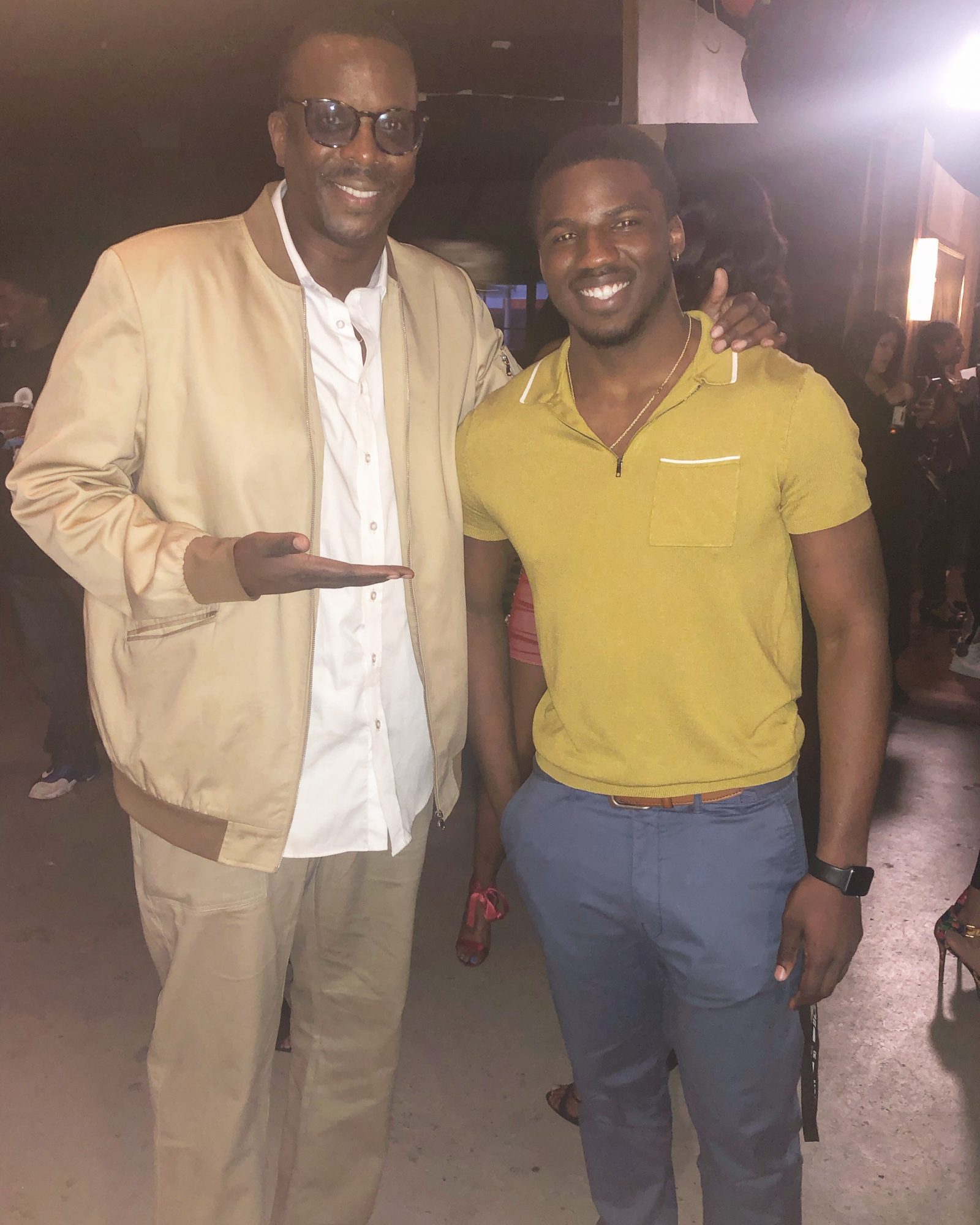 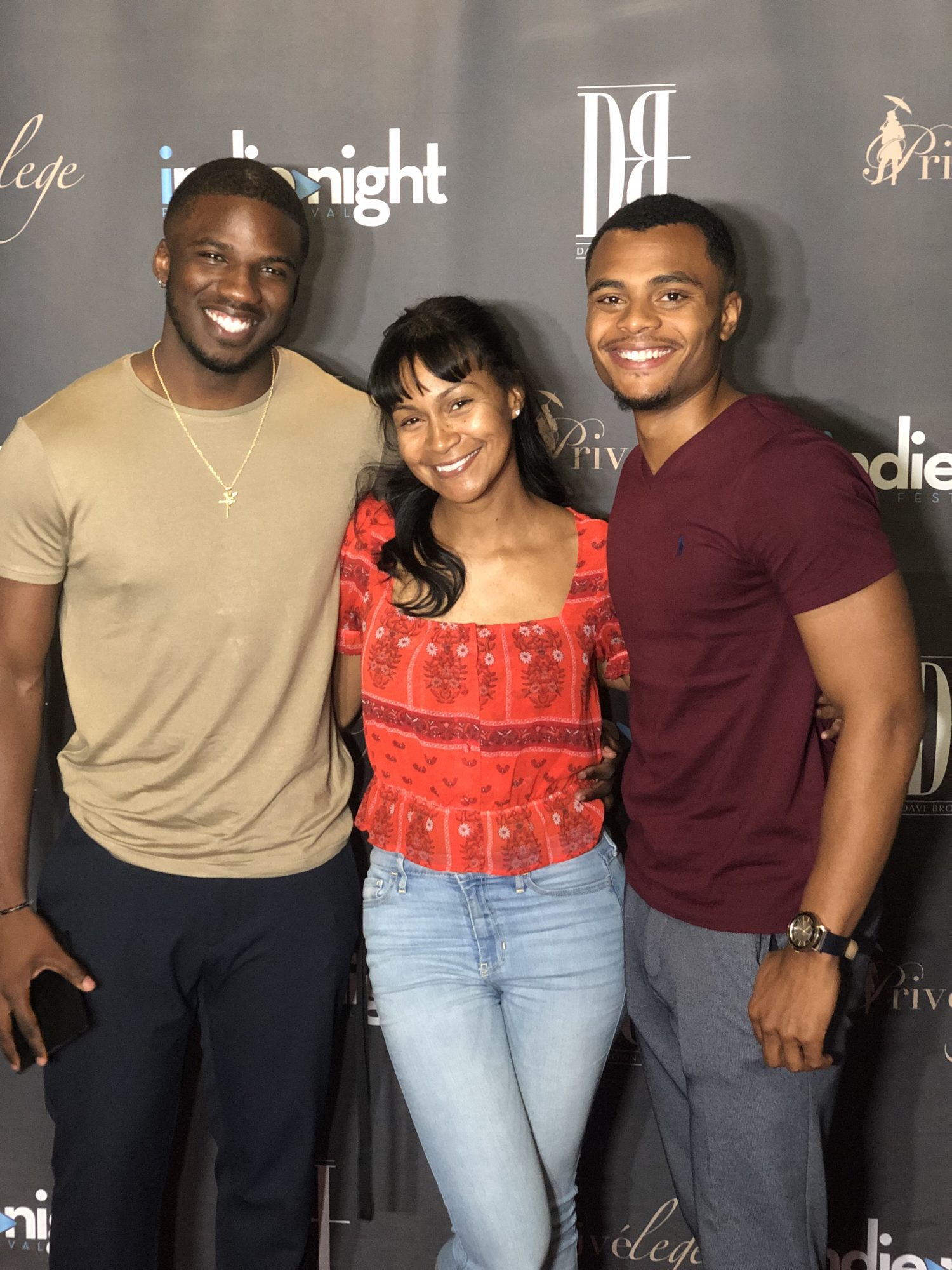 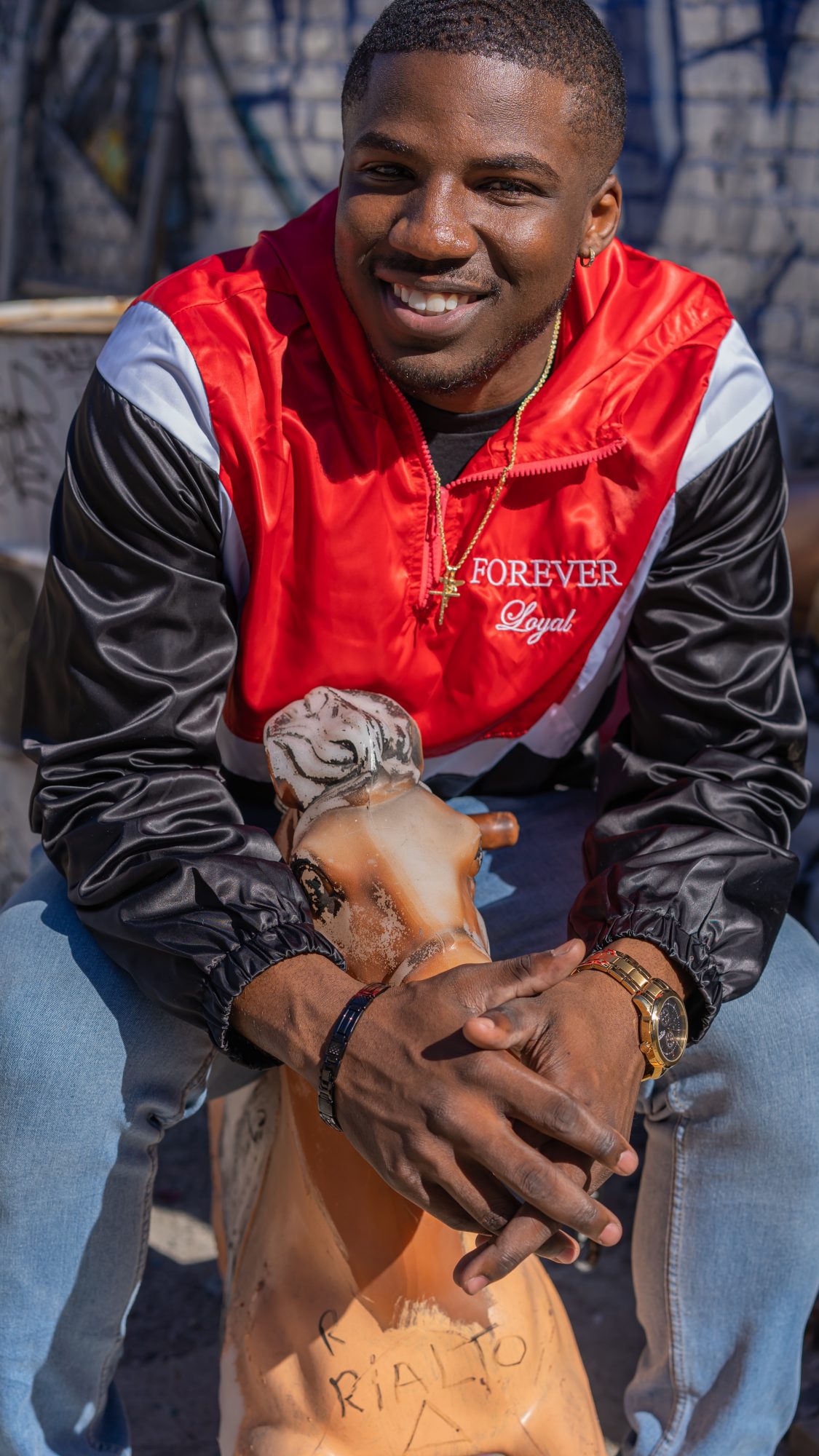 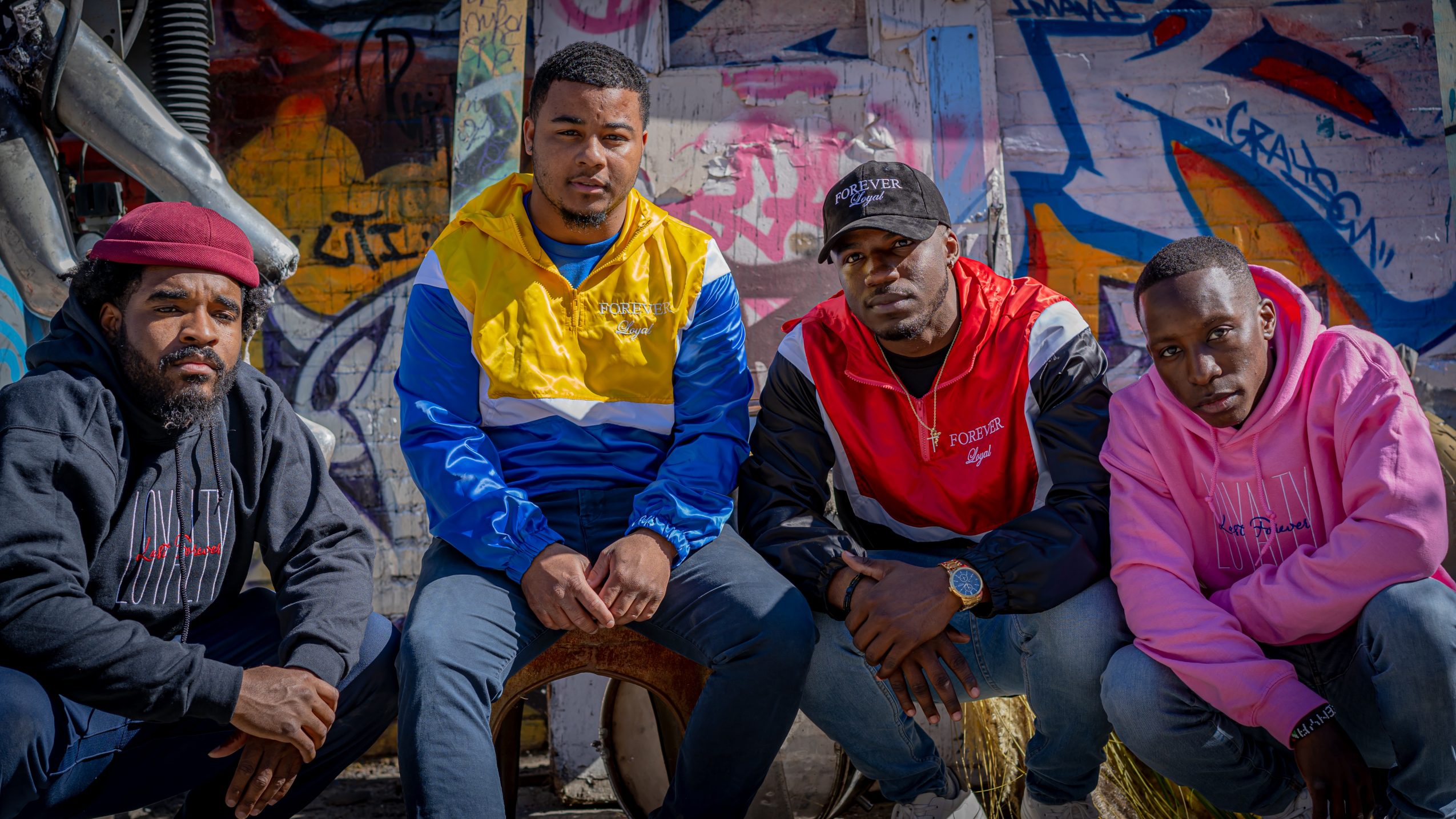 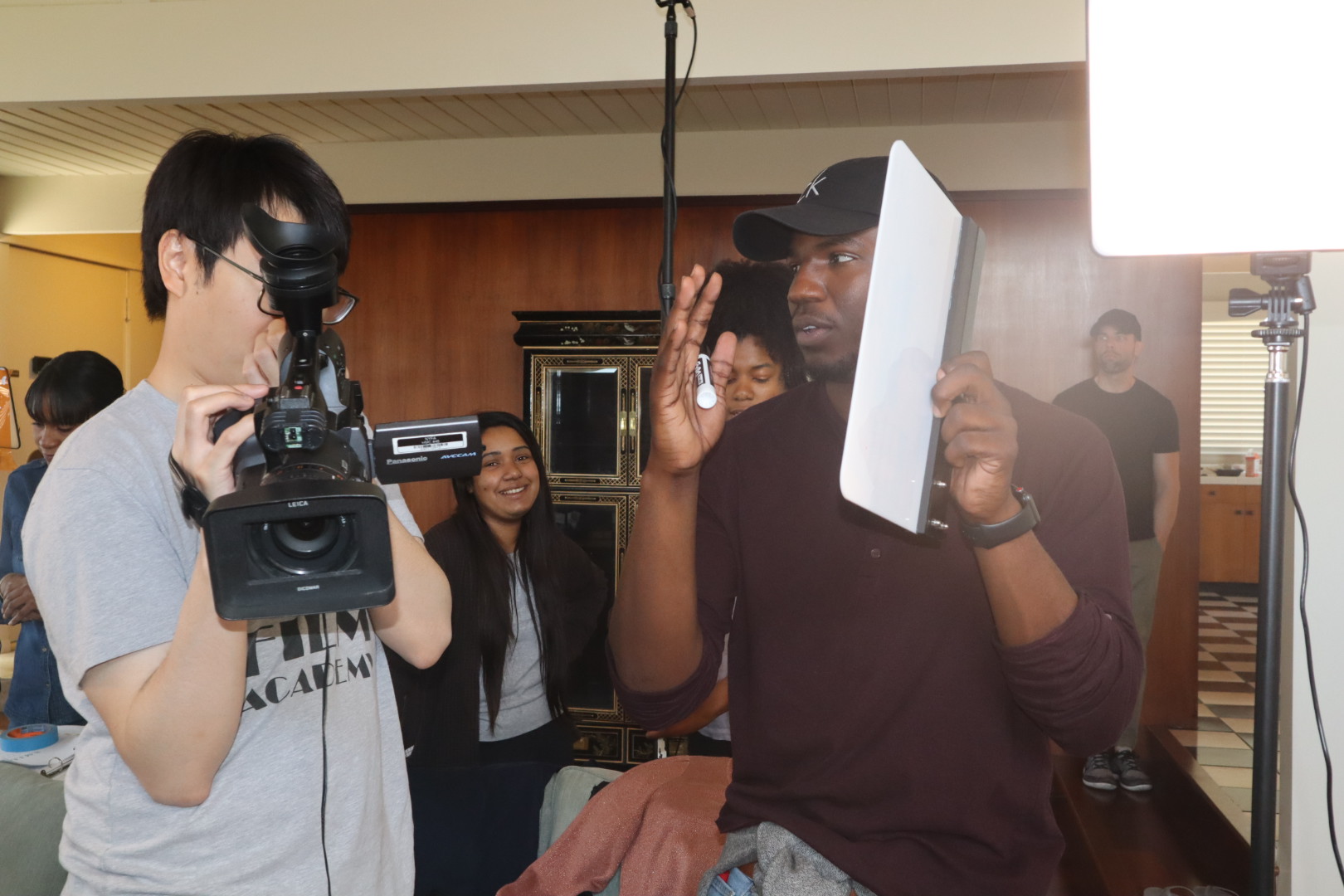