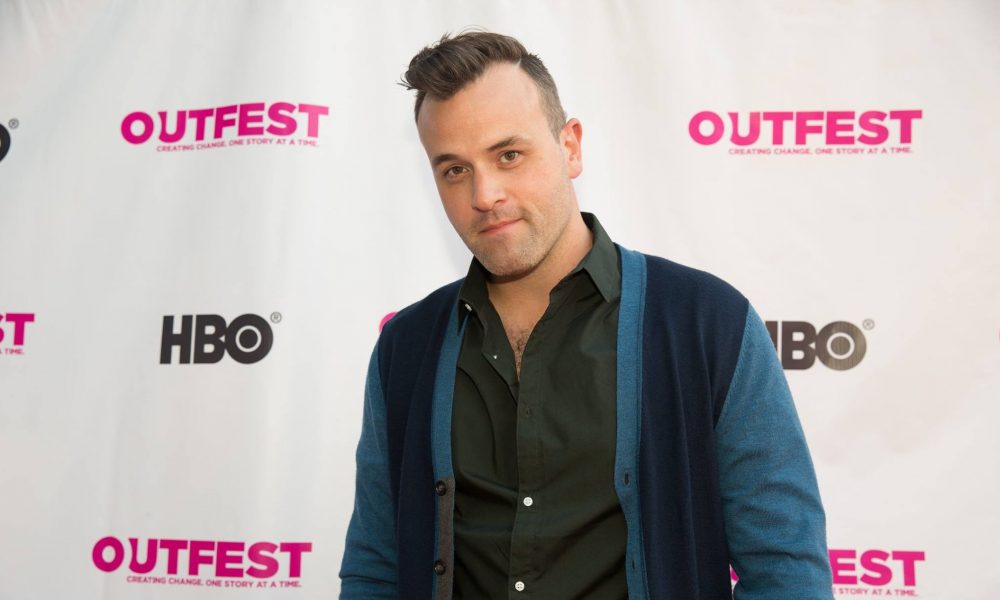 Today we’d like to introduce you to Ryland Shelton.

Thanks for sharing your story with us Ryland. So, let’s start at the beginning and we can move on from there.
Sure, thanks for speaking with me. I started developing TrueVoice almost exactly a year ago with a single private client. The proposed ban on transgender people serving in the armed forces had been announced by the White House a couple of months beforehand, I think, and of course this was long before the memo leaked concerning the planned infringement on non-discrimination rights for trans* people detailed in the Department of Education Title IX.

I grew up in the Midwest, and I remember having conversations last year with family members still in Iowa who agreed with that proposed ban and with the bathroom bills that had been popping up around the country; who had been sheltered by their chosen media from the fact that trans* people have so many more things in common with cisgender people than things that separate them. And I came to a conclusion that this narrow education was, in part, because we don’t have enough representation of trans* people telling their own stories that reach the part of the world in which I grew up.

Talking with my friends who are trans or gender non-conforming (these two groups are commonly denoted together as “trans*”), I learned that a major contributing factor to this lack of self-representation is the way many people in this community feel about their voice as their primary mode of expression. They would tell me things like it’s unreliable, it demeans the identity they’ve worked so hard to affirm, it reminds them of someone they’re just not anymore. I’m a vocal coach, I help people safely and sustainably expand and develop their voices to meet the demands of a career; now I thought, “I bet some of these ideas and techniques could be useful to people who want their voices to meet the demands of expressing their true identity.” So TrueVoice was borne of that idea and impulse.

Now, about one year later, I’ve taken on dozens of clients in this work; completed five six-week group classes at the Los Angeles LGBT Center’s Trans*Lounge; and now have the program’s first regional booking set up for One Iowa, a statewide LGBTQ rights and visibility organization in my home state, that will take place in the spring of next year. I’m really excited for that.

Overall, has it been relatively smooth? If not, what were some of the struggles along the way?
I have gotten a lot of support in this work and met some amazing people who feel strongly about getting TrueVoice into the world as a resource for a community under siege by the current federal administration as well as by the ignorance or miseducation of a staggering percentage of the general population of this country. But the common struggle is the lack of program development for the trans* community.

Most places in the country are still struggling to meet health and safety concerns for their trans* populations, and LGBTQ populations in general for that matter, and helping people achieve their full potential and expression of identity has to come second to keeping them safe and healthy. It just has to.

TrueVoice Vocal Development – what should we know? What do you guys do best? What sets you apart from the competition?
TrueVoice is a vocal development program for the transgender and gender non-conforming community that utilizes musical instruction and technique to realize new possibilities for the voice that align more closely with one’s self-identified gender.

We take advantage of the distinct relationship our brains have with music as opposed to the relationship they have with speech to access, understand, and modify the range of our vocal instruments in a new way. To my knowledge, no other program exists for the trans* community that works this way. One thing that stands in the way of trans* visibility beyond bigotry is the degree of comfort trans* people have with their voices, with sharing their stories and being heard.

That’s why I created TrueVoice: to empower trans* people with voices that align with their self-identified gender, to empower them to be heard in their own lives. When we do that, we increase their quality of life by factors of visibility, expression, agency, and self-representation. And we, as a larger human community, learn from what they have to say. That is extremely important to me.

What is “success” or “successful” for you?
If I can positively impact the life of someone else without that act leading to negative effects or disenfranchisement, I consider that success. More success would necessarily mean more impact. And there’s always an opportunity to make a bigger impact, so the journey never ends. I like that. 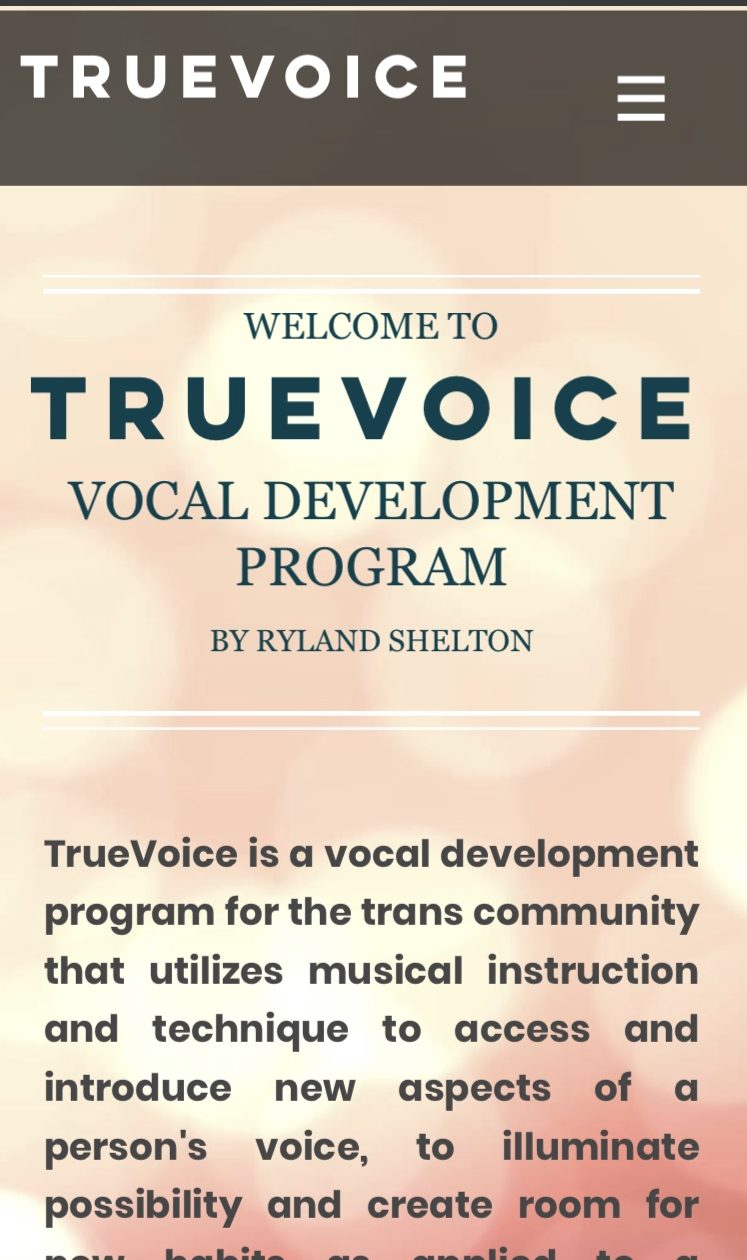 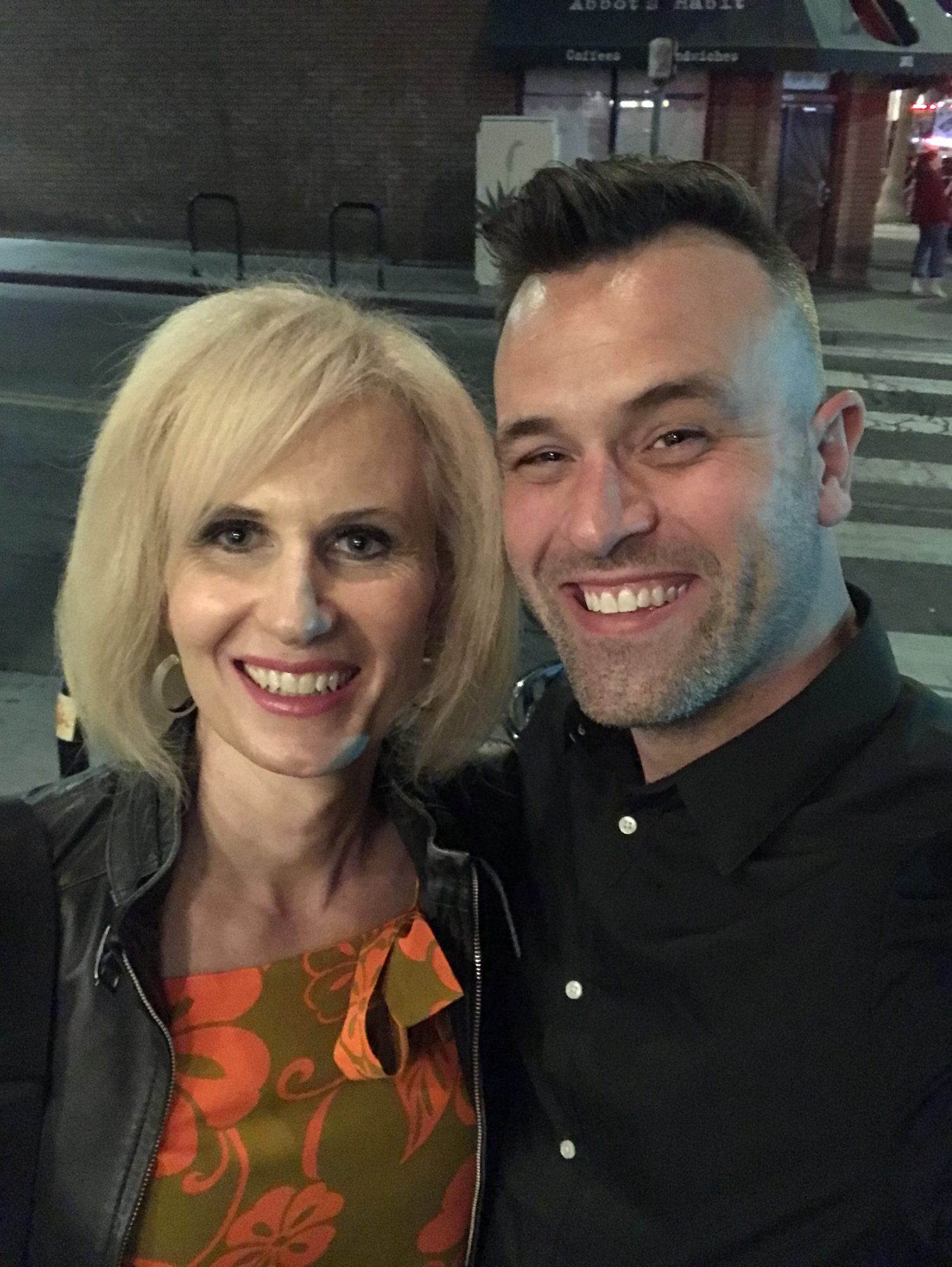 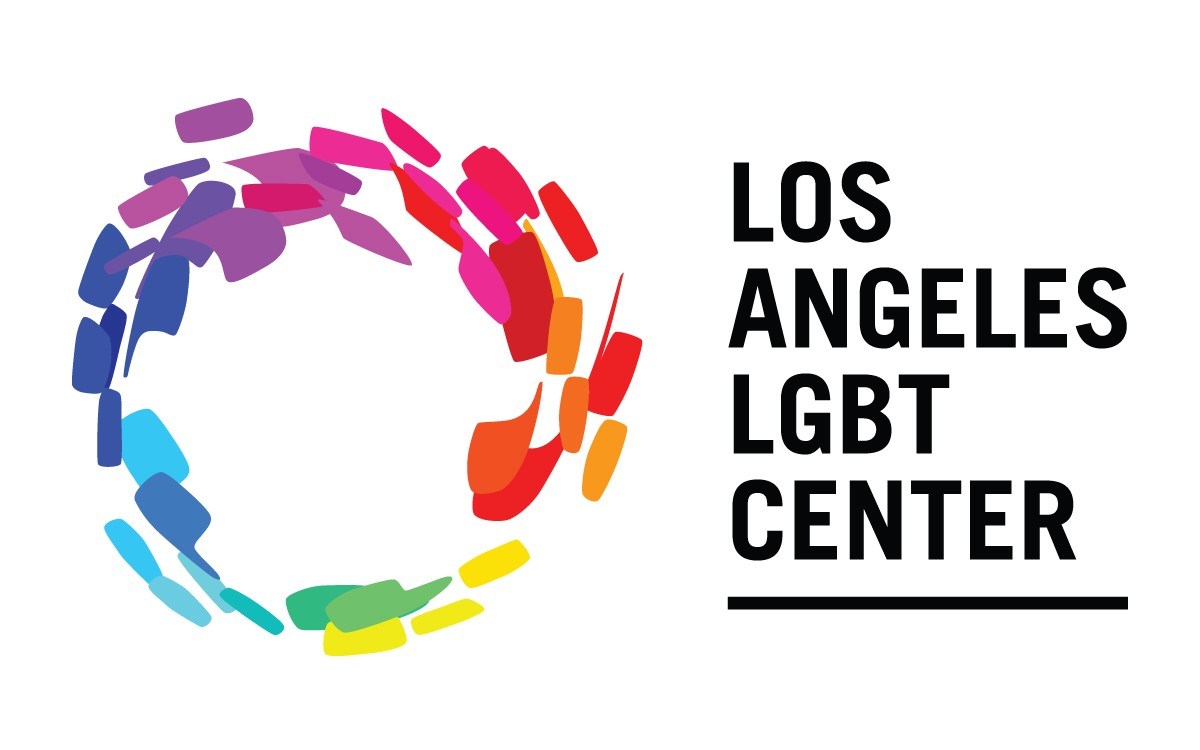 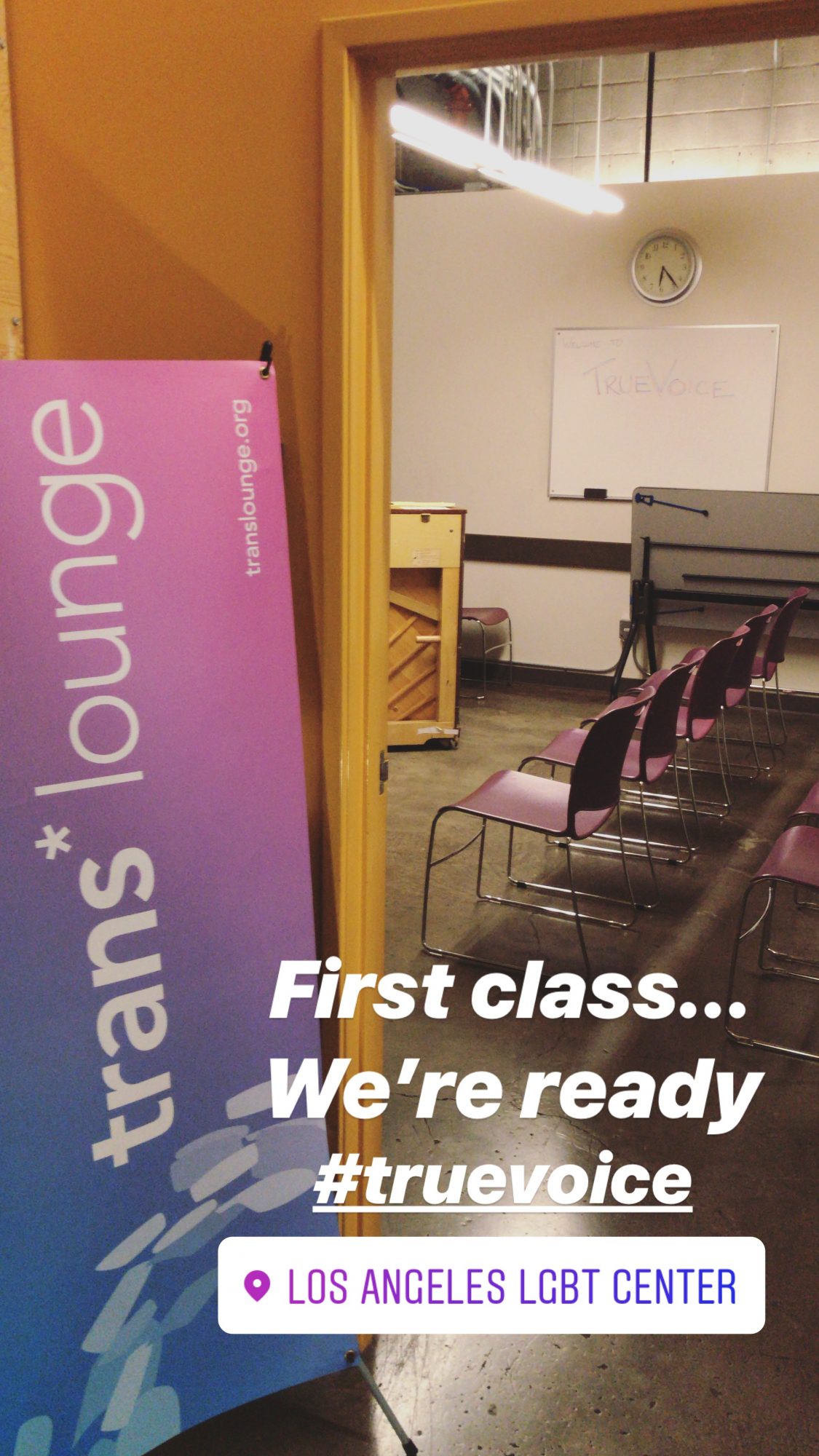