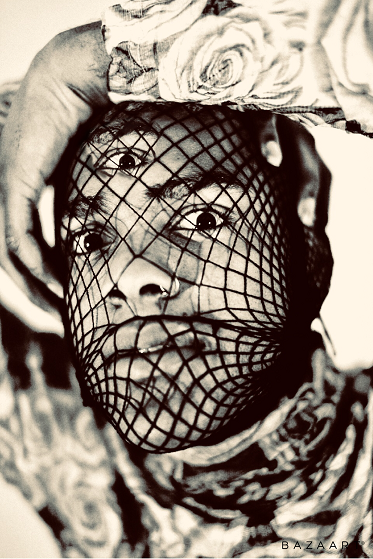 Ryēt, can you briefly walk us through your story – how you started and how you got to where you are today.
So early life began for me in New Haven, CT. Where I started out as a young artist creating paintings, sculptures, and portraits. A very quiet kid growing up in the inner city, I used art to express myself. It was also a way to escape some surrounding things. I began competing In local and citywide art competitions for The Yale artist museum, Stop the violence 2005 and a few other organizations. I was introduced to dance by my older brother, soon after where I overcame my shyness and began street dancing, at block parties, birthday party’s and local events. After relocating to NY, for a short period, I became very influenced by the music there. My oldest sister often listened to a lot of Afro Caribbean, dancehall/reggae, and other ethnic sounds of music. These genres would later be very influential for me as a performer. Finally, back in CT, I then joined a musical theater program where I trained in, different cultural and classical styles of dance and music.

Fast forward a few years later, I eventually stopped dancing and began focusing on other ventures. I started pursuing photography, fashion (graphic design), and styling during and after College. For the most part, I began channeling my artistic eye for art into my designs. Fashion was something I picked up from my mother, she was definitely notorious for her eccentric fashion choices. In 2015, I packed up my car and moved to Miami Florida where for a little over a year I focused on building my clothing label, still styling on the side, and also dipping in and out of the growing Wynwood art scene. I definitely learned a lot about myself, and moreover just life that year. After successfully conquering adulthood in Florida, I relocated again to Los Angeles, California. Which is where I’m based out of now.

Once comfortably settled in LA, I began to feel something was missing or not being fulfilled. So I started training in dance again, honestly just for fun. I definitely always seen dance as another outlet to tell my story, just through a different lens. But after taking the advice from a few instructors and fellow dance peers, I started to take dance serious again. This time around from a career standpoint. I soon realized that was the missing component. And In just under a year in a half of training, I began to book gigs, different shows, and performances which was kinda cool. I’ve had the chance to work with some top muscle and up in coming artist, travel to different countries, work on Emmy award-winning sets all from dance. I’m extremely grateful for all the opportunities that have manifested and are soon to come. Now 2019 with my feet firmly planted in the ground, my goal is to bring every skill that I’ve learned together into one. So I’ve embarked on this new voyage of expanding my lifestyle brand BORNRADDICAL to a future production company.

We’re always bombarded by how great it is to pursue your passion, etc – but we’ve spoken with enough people to know that it’s not always easy. Overall, would you say things have been easy for you?
There’s definitely been a lot of obstacles on my journey but with each hurdle, there’s a greater feat, and furthermore a new lesson. From growing up in a community where there’s not a lot of opportunities for the minority/inner city kids. Two people trying to put me in a box because of their own preconceived notions. Or just dealing with the politics that are placed in the industry. I try not to focus on these things though because they come with the Territory, unfortunately. I’ve always felt like the underdog so it’s cool, it just keeps me determined.

I definitely believe LA is a great place to start a business or your own movement. LA is like a gigantic melting pot of different cultures lifestyles and people. As long as you can stay focused, and avoid being influenced by the Infamous pitfalls that the town has, you will be successful. LA is such a progressive Place with tons of different creative’s new and old, all building lanes for future artists to come and showcase their talents.

We’d love to hear more about your business.
Right now, I’m dividing my businesses into two, with myself as the product. Meaning I will be teaching AFROCENTRIK dance classes and private lessons again starting in June, and still performing now and then. Also, my production company BORNRADDICAL.ent which will encompass photography, videography, editing, bornraddical Official merchandise, and more.

What were you like growing up?
Growing up, I was sort of introverted. I loved music, dance, and art. Some of my inspirations were, Basquiat, Andy Warhol, Micheal and Janet Jackson, the doors, NAS, Vincent van Gogh, Prince, Aaliyah, Ernie Barnes, Andre 3000, Eminem, Busta Rhymes, Common, Raphael Saadiq, Bob Marley, Erykah Badu, Lenny Kravitz, Tamiyah, kid n’play, Stan Lee, And all the blaxploitation films. 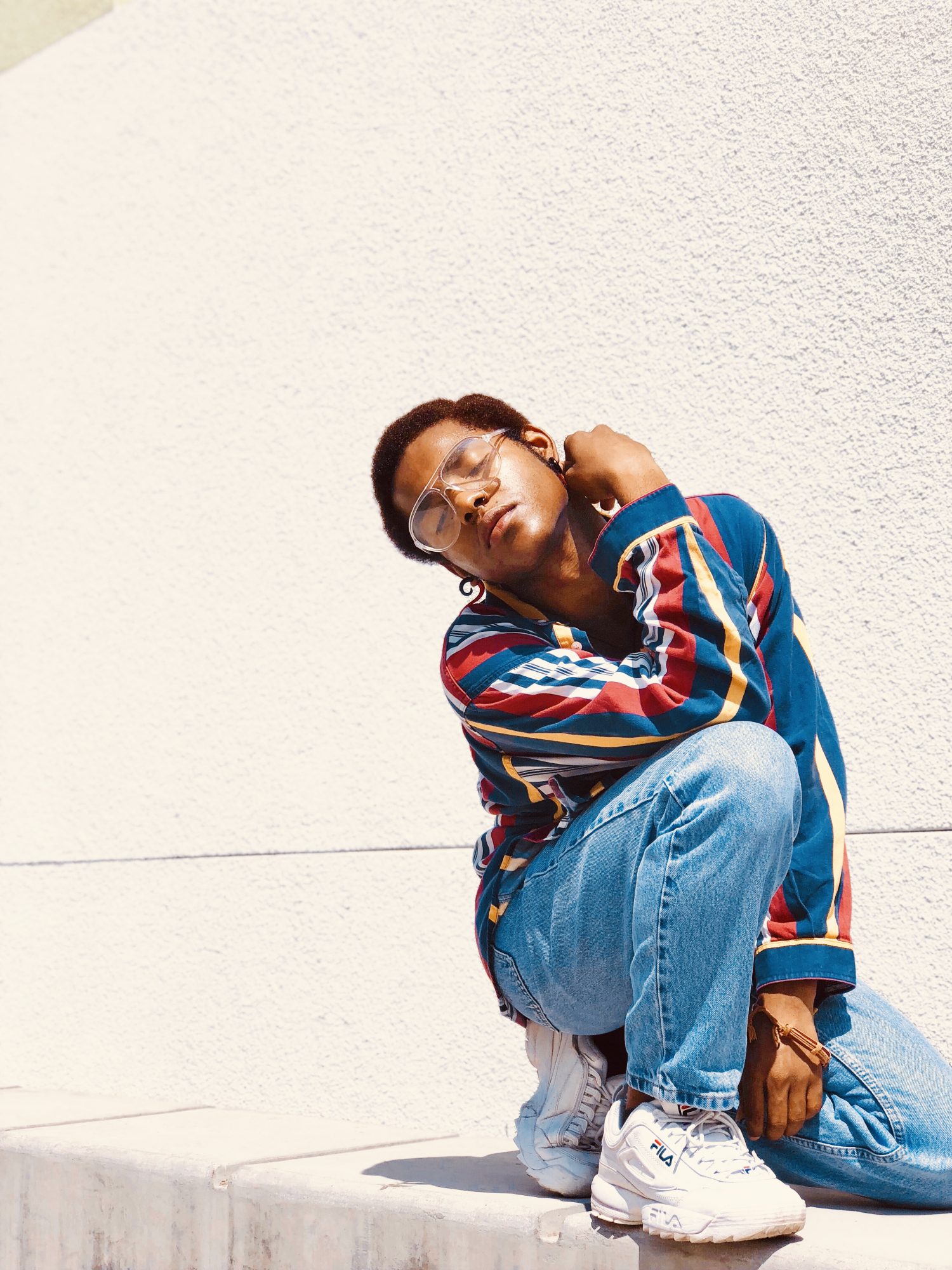 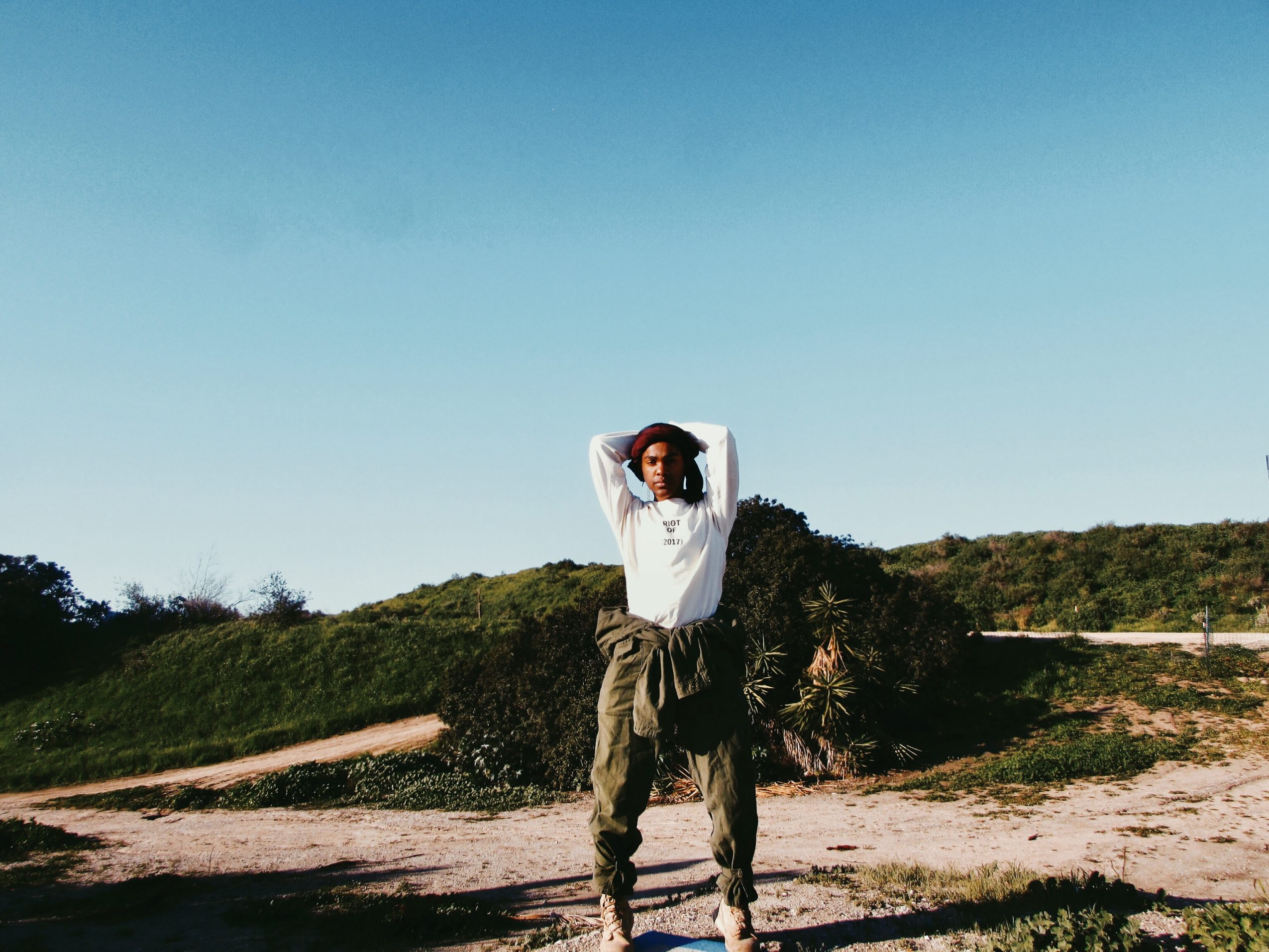 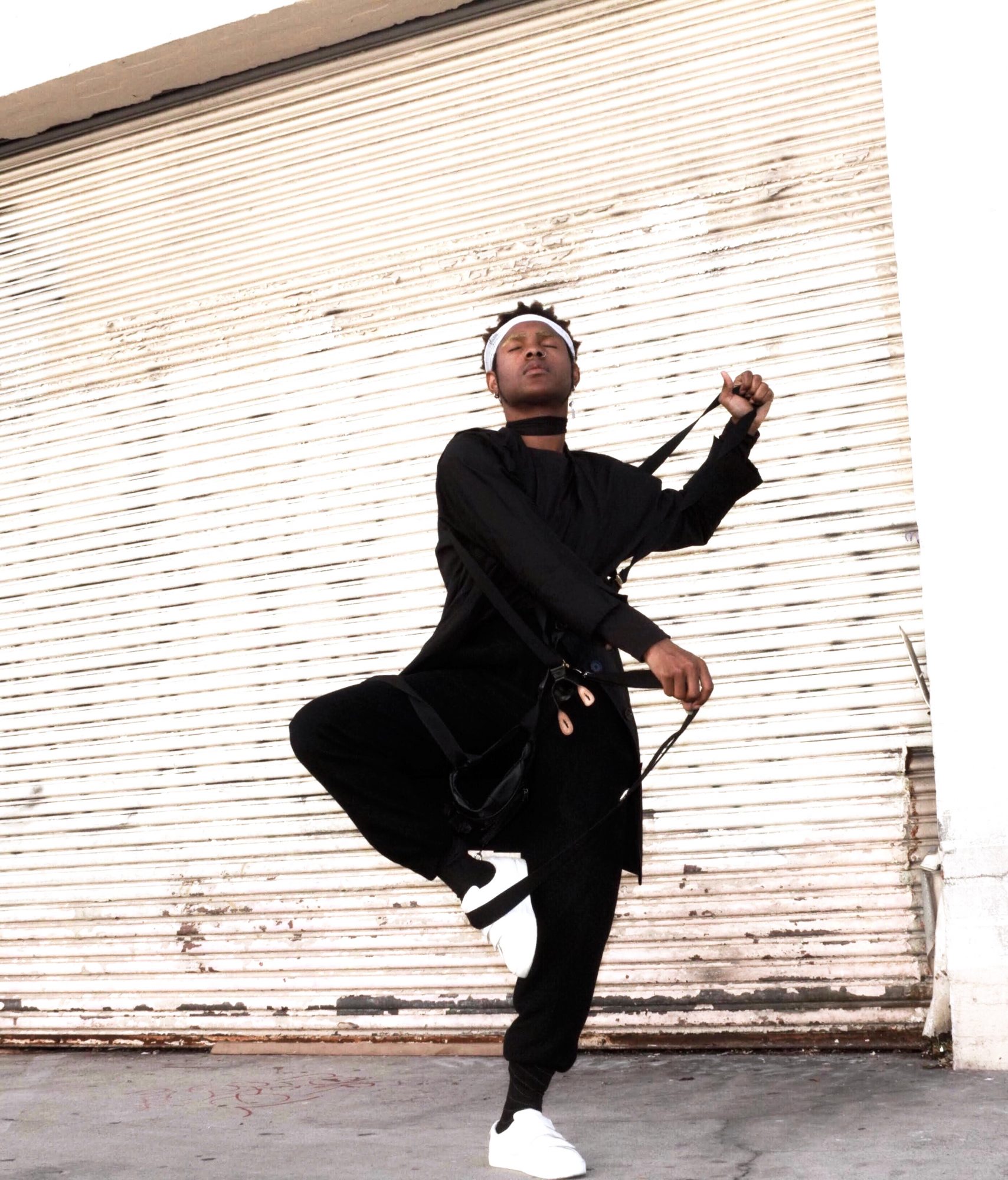 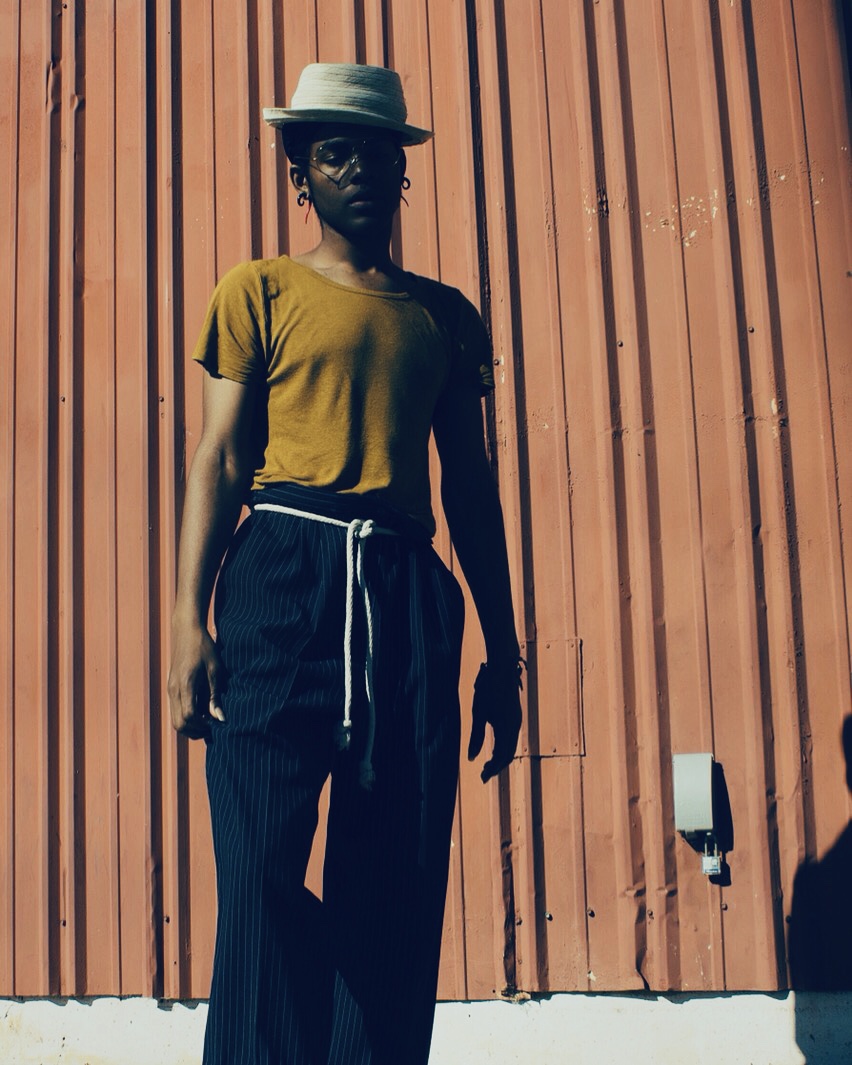 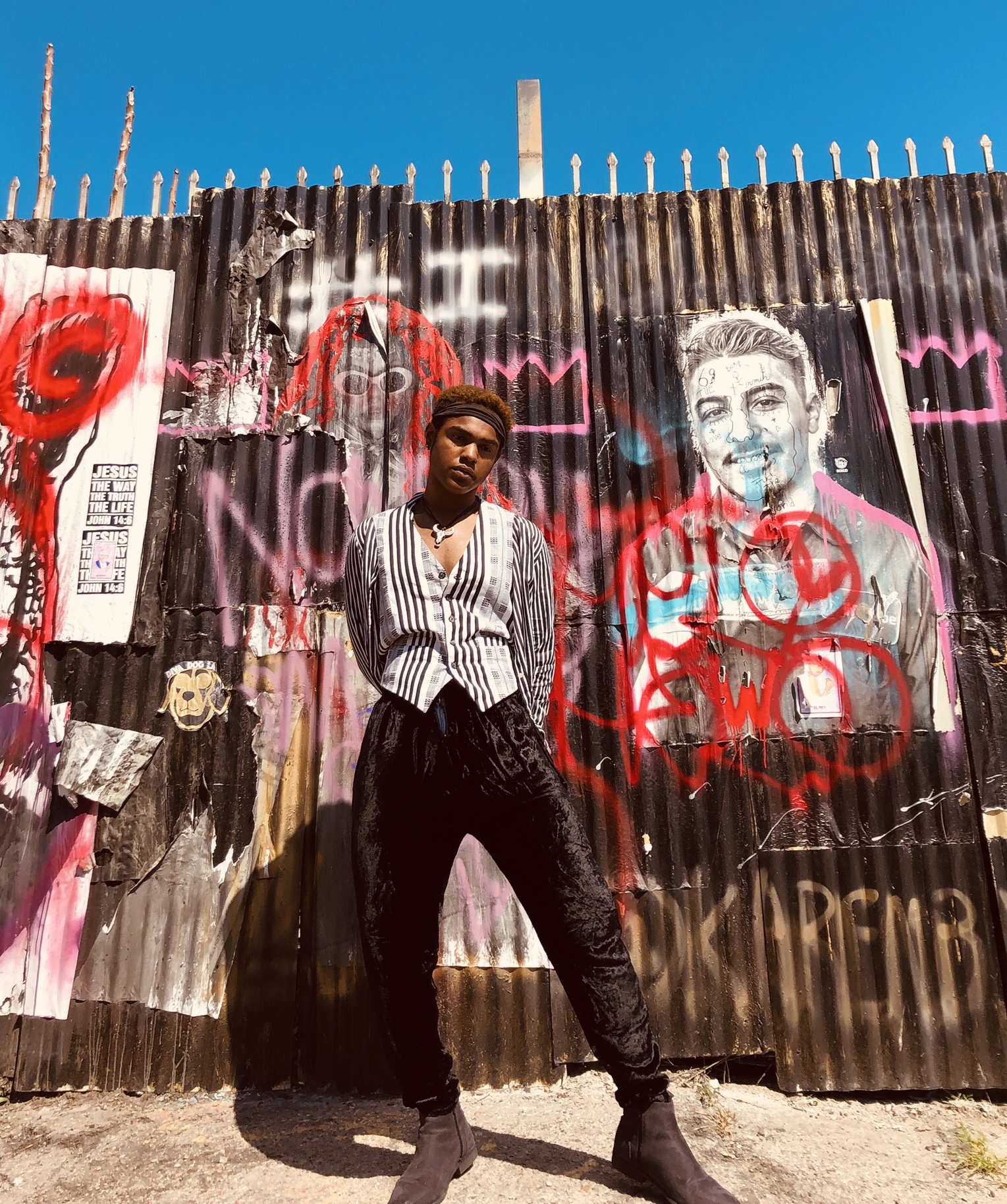 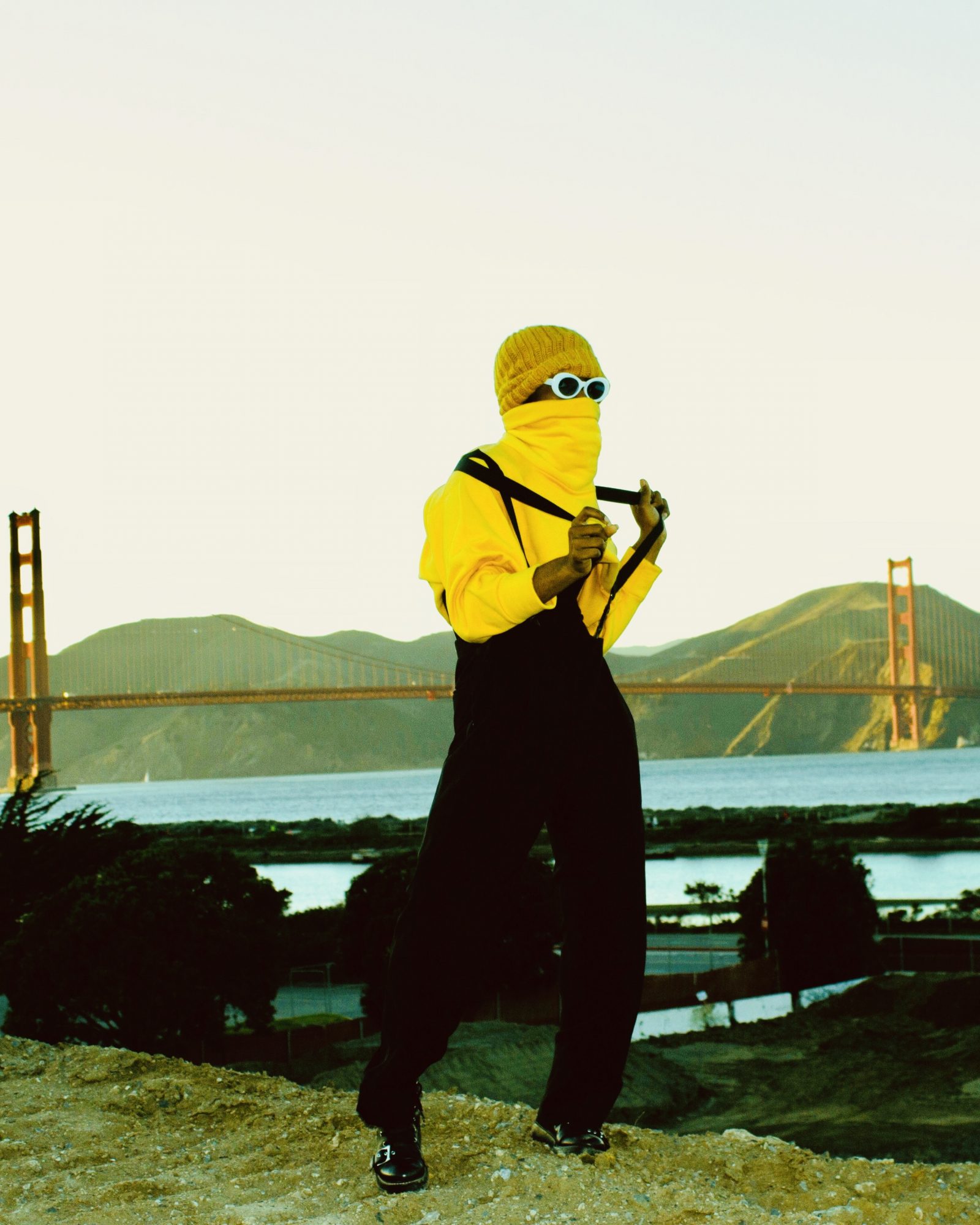 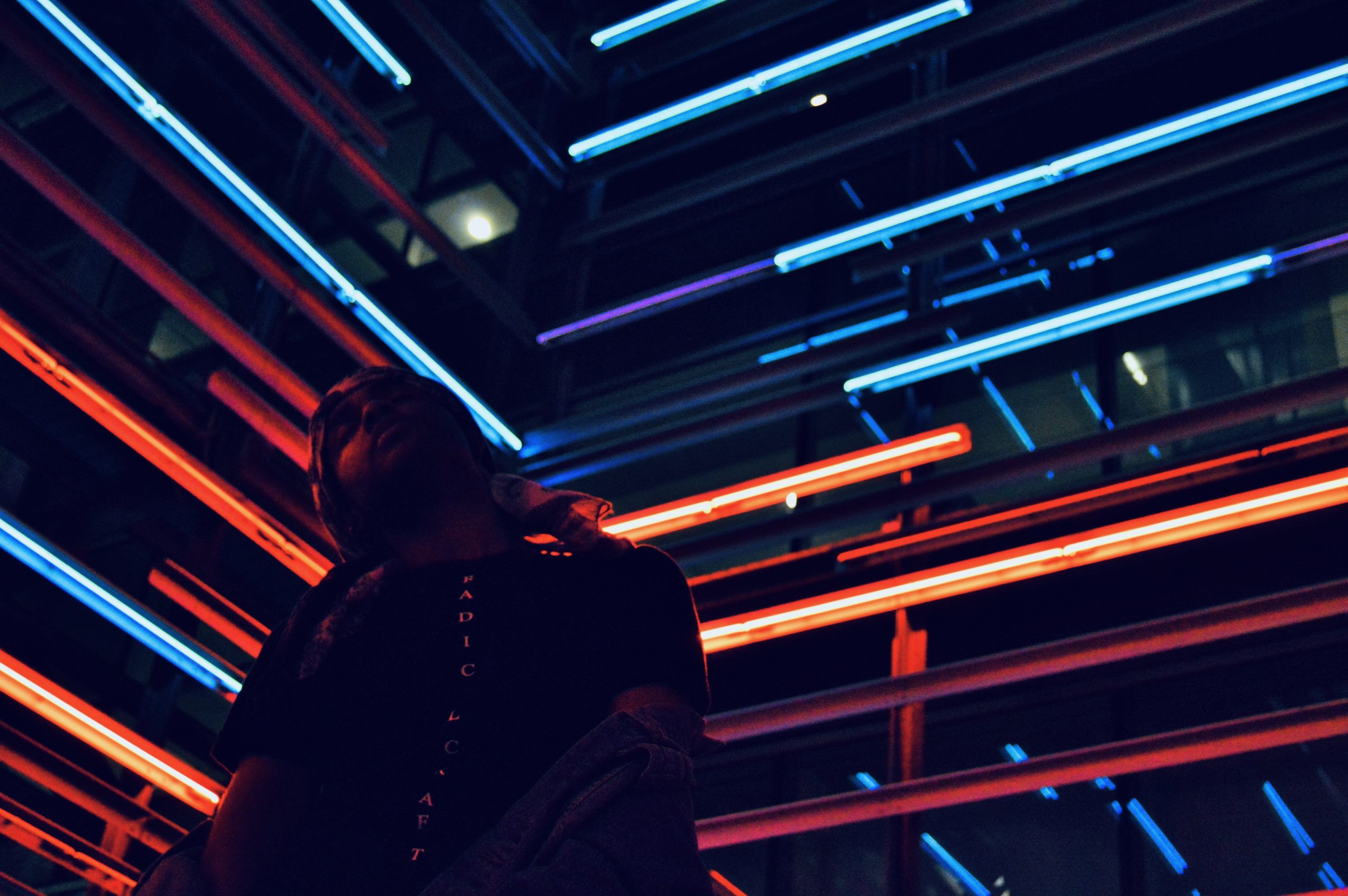 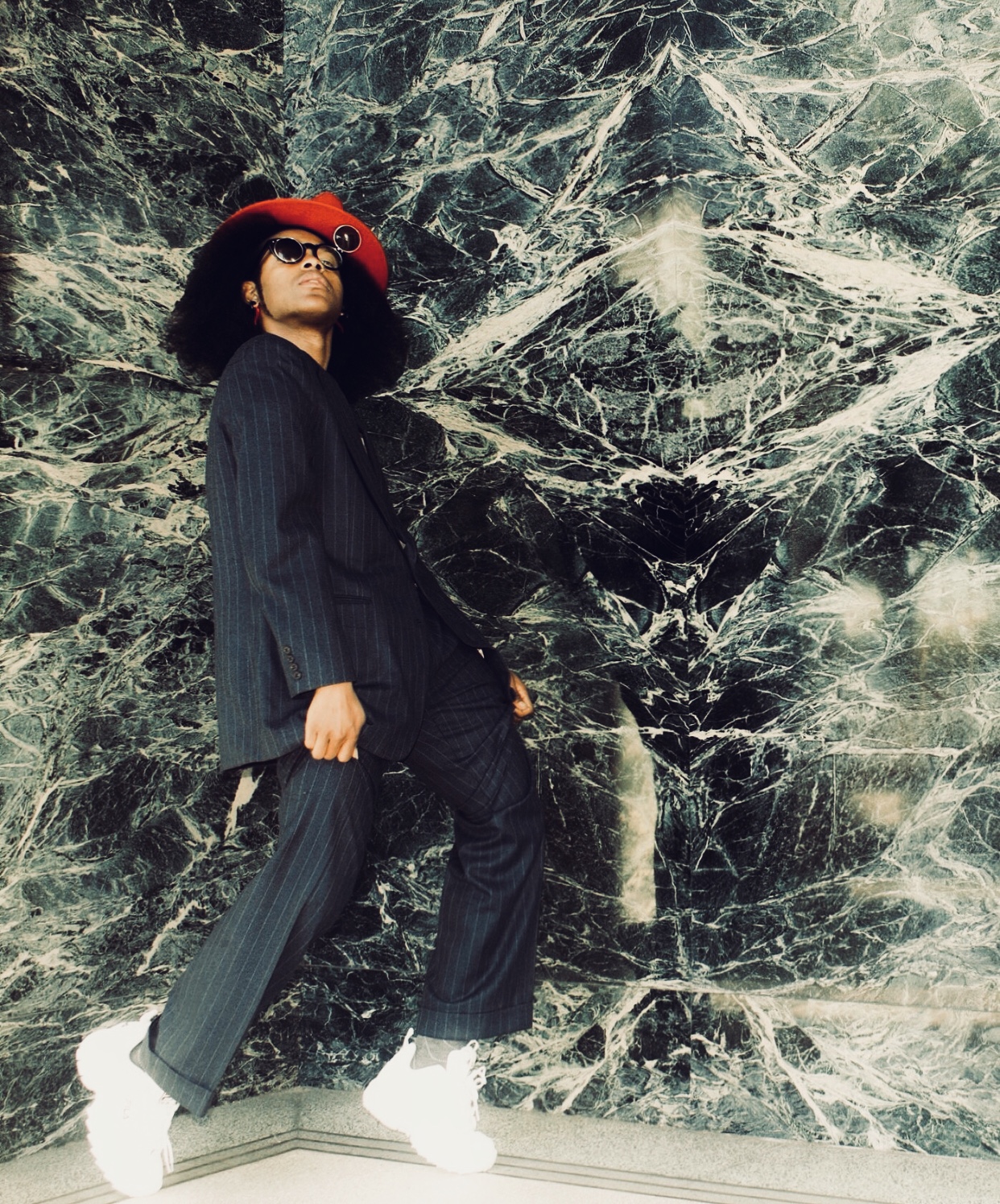 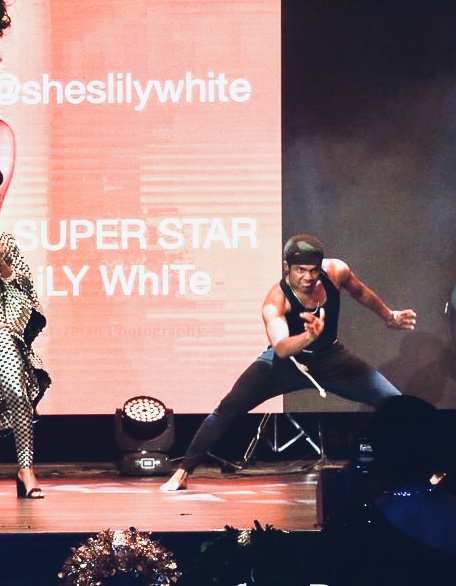 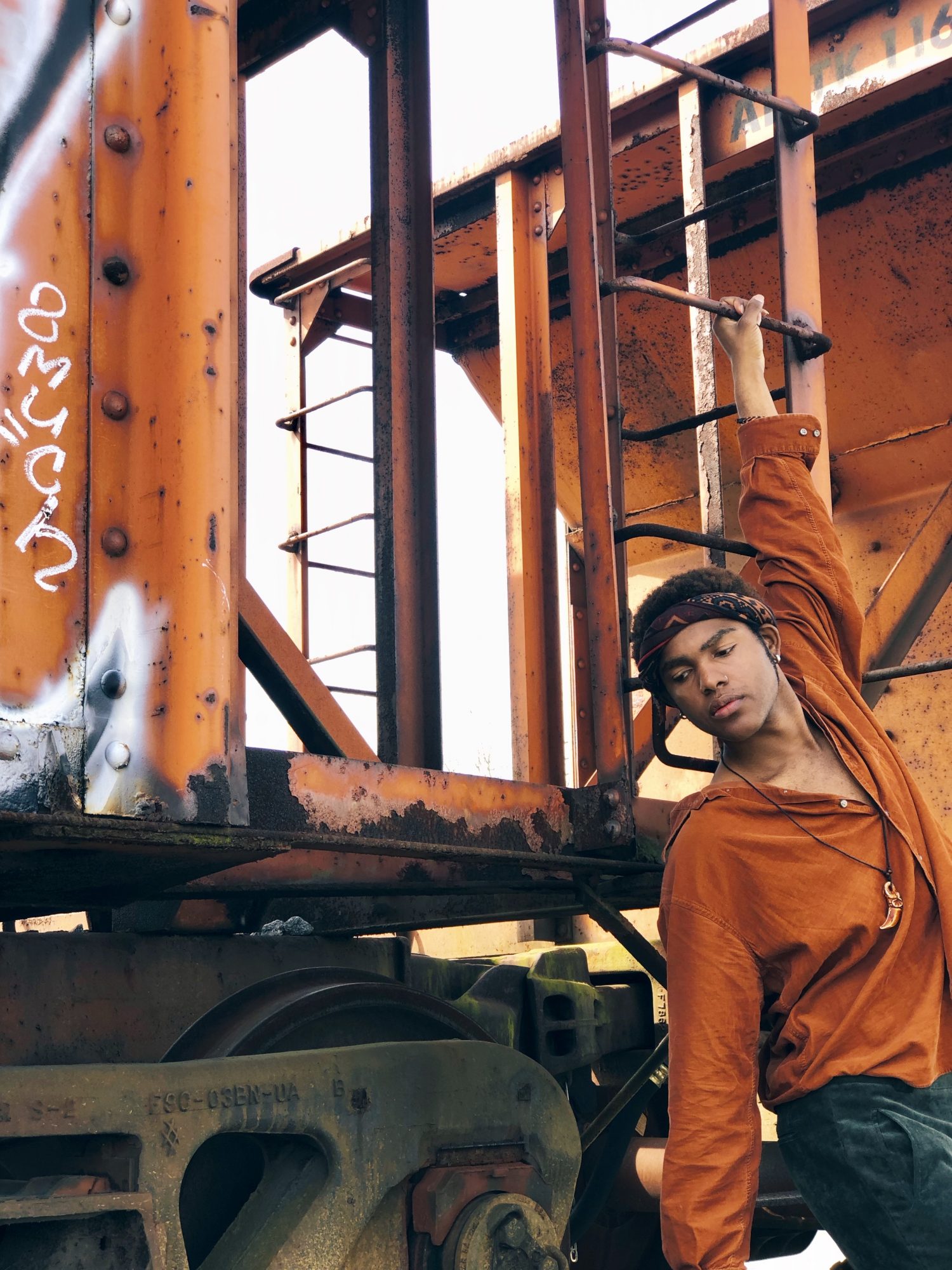 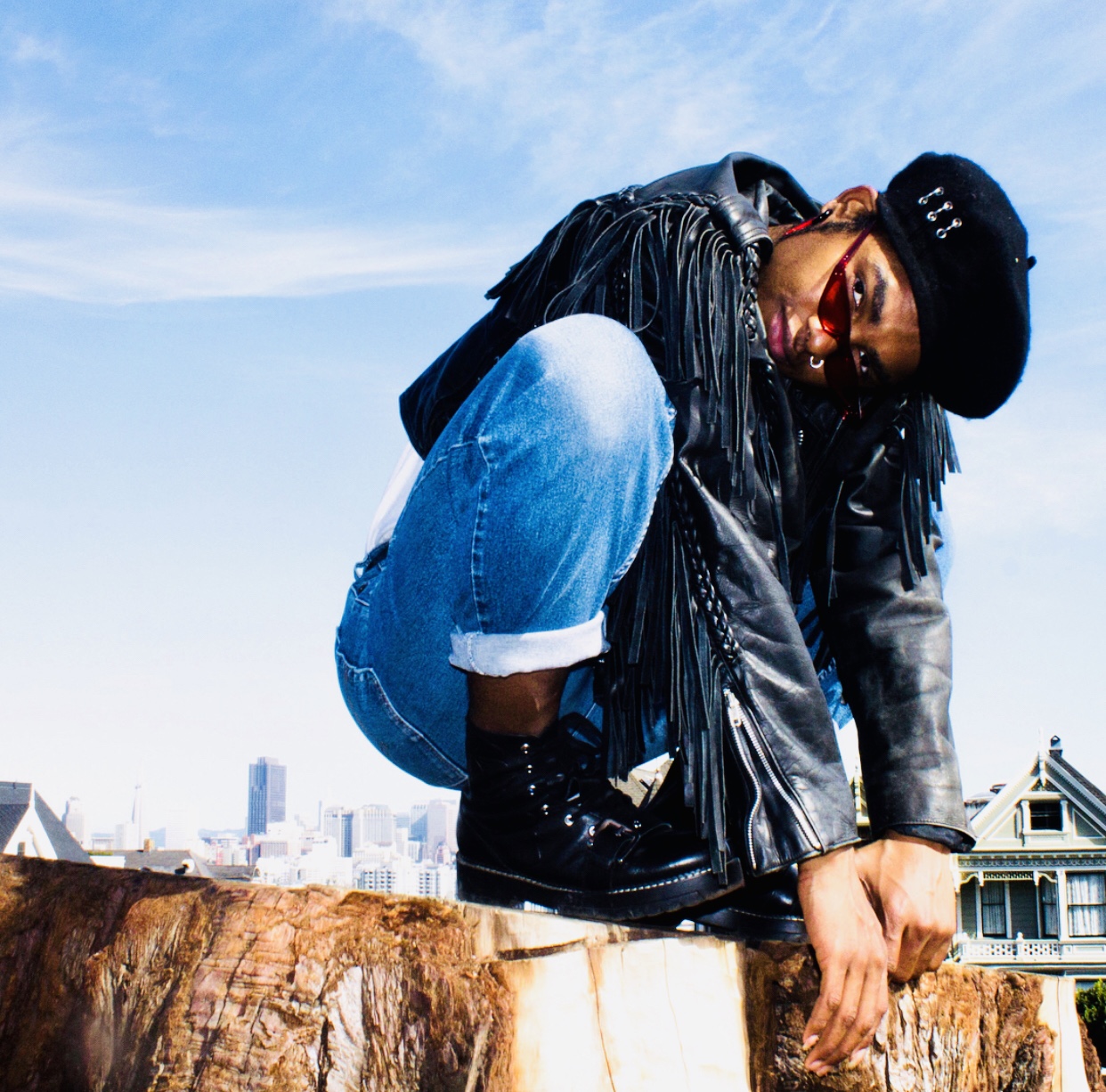