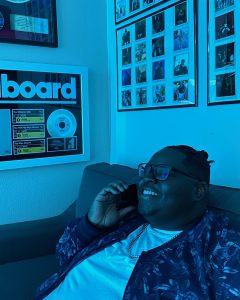 Today we’d like to introduce you to Ruben Raymond.

Hi Ruben, we’d love for you to start by introducing yourself.
My journey with music in general started around age five in Miami, Florida. With my father being a Pastor and a musician and my ten years old older brother being an aspiring to be a musician as well, naturally it rubbed off on me and I started learning piano by ear. Fast forward to my High School years, my best friend was an aspiring rapper and introduced me to another kid in school that produced as well who went by JB (@_ayeeJB) and we hit it off. I had another friend, Briggs, who wrote songs in class all the time and we linked together and formed a production team: The Track Burnaz.

While in college, we continued to write and produce songs together for indie artists in our area and even landed some songs on the local radio stations in South Florida. Excited from hearing something that we created on the radio, we started going to conferences and expo’s to figure out how we could land a major placement on a major artist’s album.

In 2015 we decided to go to LA for 7 Days to network at the ASCAP conference and also create music in a fresh environment during the duration of our stay. On day two of our LA trip an old friend and recording engineer, Sidney Swift, whom we had worked with several times in Miami had just moved to LA permanently and saw through social media that we were in LA. He was working recording in one of the studios at Capital and wanted to get drinks after he was done. He told us to swing by and wait for him in the empty studio room next to the room he was in and then we’ll head out. He took a little longer than expected so naturally, we just started writing and producing while we were waiting. About two hours into creating in that room, the studio room door opens and an A&R for Rodney Jerkins is startled that we were even in that room when we were not supposed to be. He immediately berated us with questions. Who are you guys? How did you get in here??. Then he got quiet so he could hear what music was playing in the background. He paused and said “free tomorrow? I have this teen that we just signed and you guys look just as young as him but have a different sound that I think will compliment him. Can you make it?” Of course, we said yes.

Following day, we meet the artist and co-write & produced a record that felt huge. It felt bigger than any other record we had done in the past. The A&R stopped by at the end of the session to hear what we created and halfway into the song he says, “This is a smash.” and walked out of the studio. We wrapped up the session and waited to hear back from the A&R. The very next morning Rodney Jerkins texted us to come to his home to talk about the record. It was a dream come true.

The record never ended up being officially released due to label issues with the Artist but that one night at Capital, on a seven days trip to LA, opened up an entirely new chapter for me and The Track Burnaz. That moment put the battery in our back. We decided to move cross country to California and work on music full-time. We eventually landed a major placement on Big Sean’s “I Decided” album and then another on Future’s “Hndrxx” album. Fast forward to today, we’ve had the pleasure and opportunity to be a part of records with DJ Khaled, Quincy, Hopsin, Snoop Dogg, Jason Derulo, Tory Lanez, Rob Markman, Iman Shumpert, Jordan Hollywood, and Rick Ross to name a few. It has been a blessing and there’s so much more in the works.

Alright, so let’s dig a little deeper into the story – has it been an easy path overall and if not, what were the challenges you’ve had to overcome?
ABSOLUTELY not smooth, lol. Those seven days in LA were only supposed to be seven days. We only came with enough money for seven days of hotel, food and car rental. But by day two we had that amazing record and situation from Capital and wanted to see it through. We ended up stretching the money we came with for a total of 32 days. We slept in the car, washed up in public bathrooms, and snuck into studios and attempted to sleep there when all else failed. One night, even a songwriting duo from Motown noticed and let us sleep on the living room floor of their apartment. It came down to just a few bucks in our pocket at one point that we decided to get a refund on our return flight tickets just to last us a few more days until this deal went through. It would eventually not go through until top of the following year and us needing family to bail us out and help us get back home.

I can’t tell you how many No’s we’ve received. I can’t even tell you how many Yes’s we’ve received that would eventually turn into No’s by the label for simple issues between them and the artist. In the music industry even if they pay you a large sum of money, it doesn’t mean the song will be released it just means the label wants to hold the music exclusively to eventually be released. So you can imagine how many life-changing songs that may be in any given producer/songwriter’s vault that they legally can’t do anything with… There’s so many moving parts in the music industry that most of the time, the deciding factor on whether a record is released or not has nothing to do with the actual music itself or the producers and creatives behind it.

Can you tell our readers more about what you do and what you think sets you apart from others?
I personally specialize in R&B production although some of the work I’ve contributed to involve major rappers.

Some of the work you may have heard me on:

Use Me by Future

Earn The Title by Lyndon Laveaux

I’m proud of all my work!! But I love locking in and creating with indie acts to be honest. There’s an energy and hunger there that just shifts the atmosphere of the studio sometimes. It always re-inspires me.

DM for beat links and prices too!! 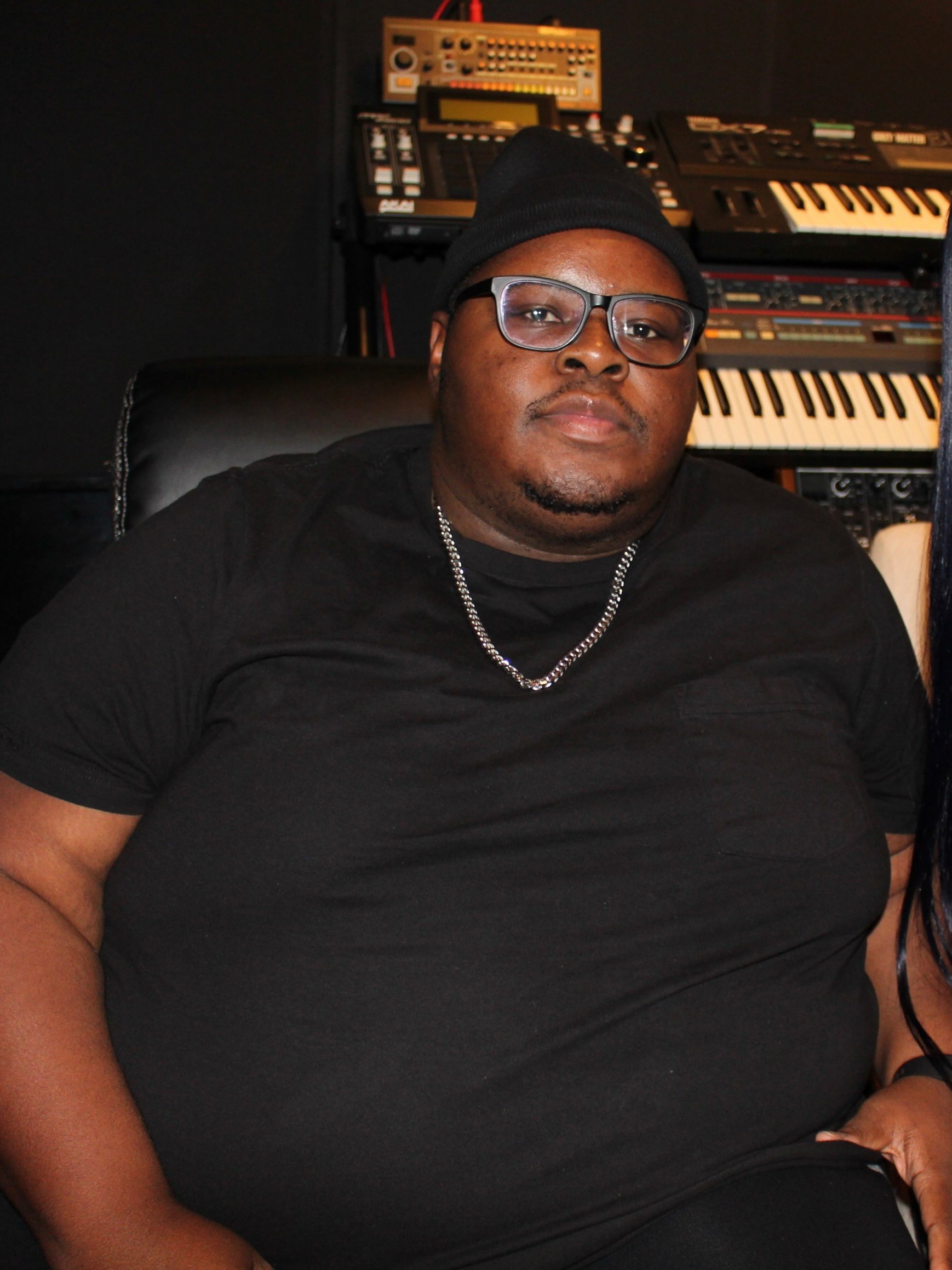 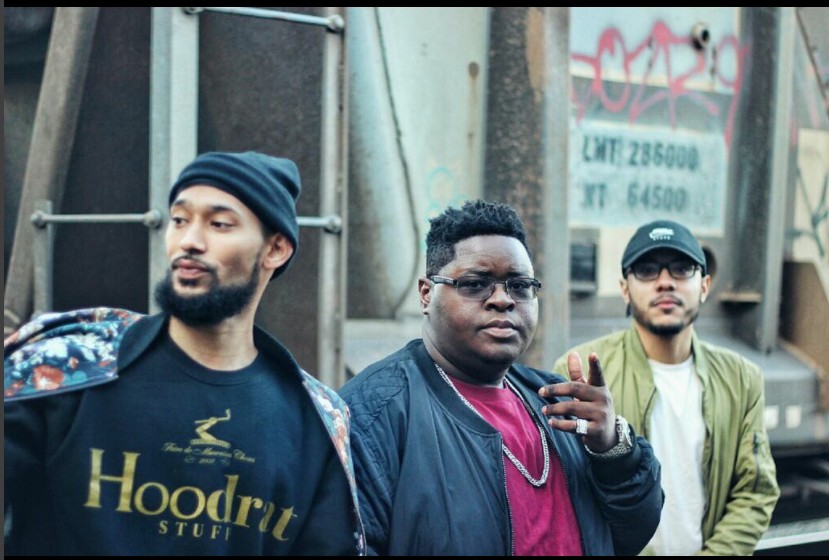 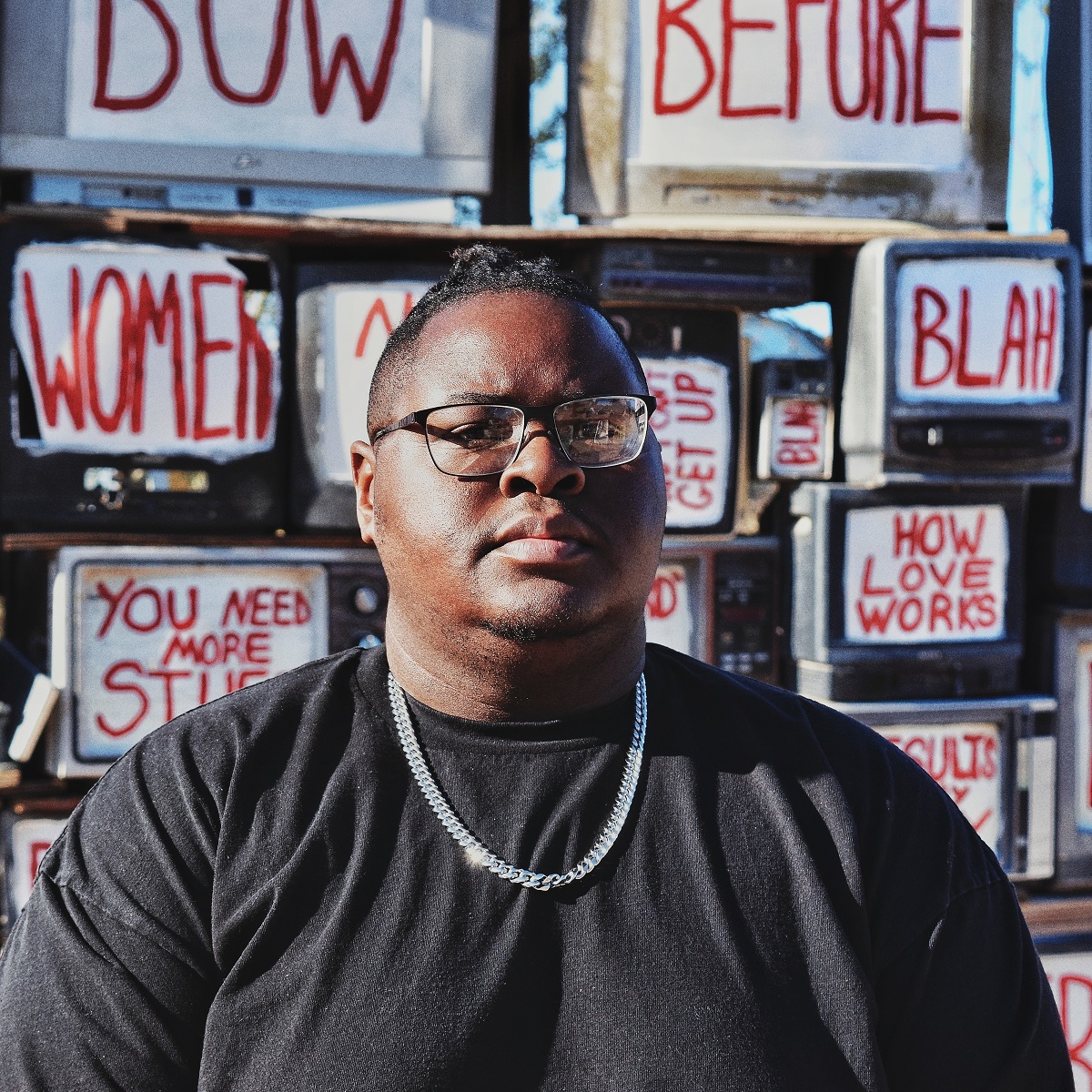 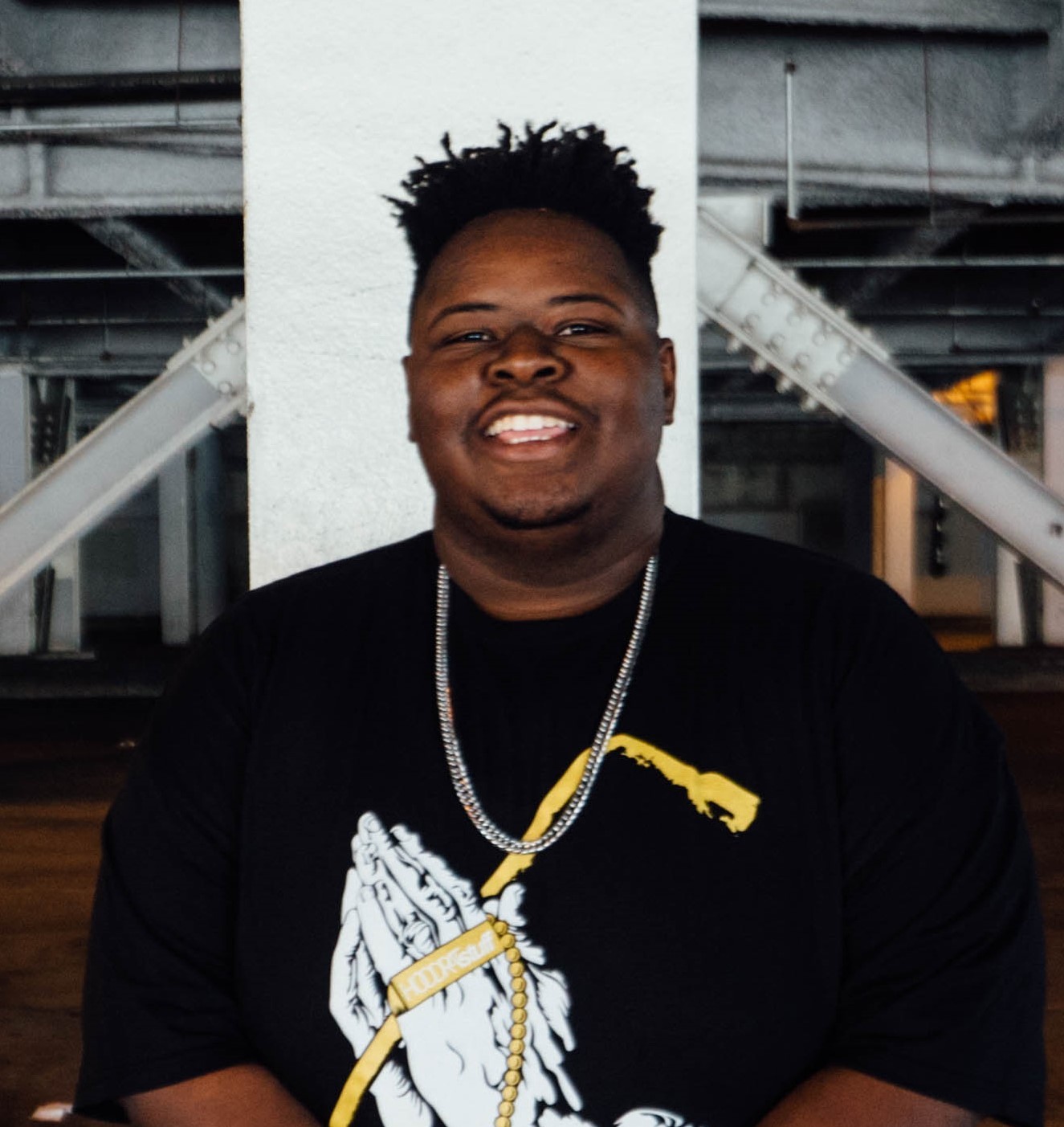