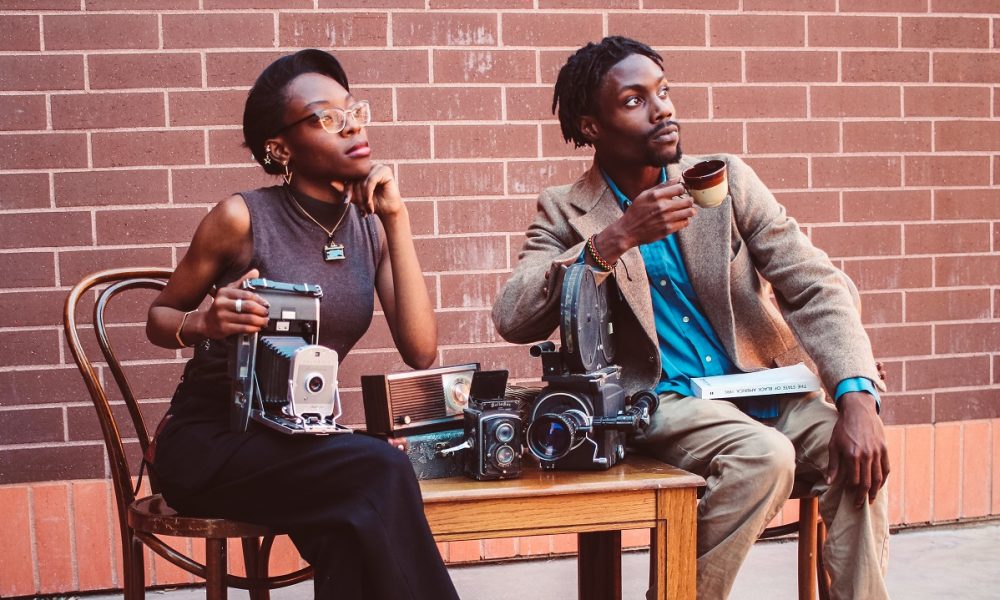 Today we’d like to introduce you to Romeiro Davis and Victoria Ansah.

So, before we jump into specific questions about the business, why don’t you give us some details about you and your story.
The Black Excellence Series was founded January 2017 by both Romeiro Davis and Victoria Ansah

“The idea came after a series of events I encountered over the years which intensified around 2016. Repetitive verbal and physical harassment from folks like the police and random by-passers on the street drew me to my wits ends. For example last year, a man once ignored me while asking for directions and physically shoved me out of his open business, while others nonblacks were permitted to walk in freely. It could have easily gone South….. for me. I knew I had to do something but did not want to fall into the trap of being the stereotypical black male. Though having a prominent background in Performing Arts, I felt some form of art would be a positive outlet. Around January 2017, I went to Victoria about an idea of a potential photo shoot to help produce some Pro-Black art for knowledge incorporation of those descended from Africa. Once partnered with Victoria, it took on another shape and developed into a Black Excellence four-part photo and film series.” – Romeiro D.

Developing Black Excellence Series alongside Romeiro has been an exciting and adventurous creative process. Originally Black Excellence Series was intended to be a 4 part one time photo shoot. But fast forward to today and now it has turned into a recurring photo and short film series/collection dedicated to telling stories that inform and uplift ourselves as well as our people. I think we both didn’t, and still don’t know how far we can take Black Excellence Series, but we both believe that the sky is the limit to what we can create! -Victoria A.

Has it been a smooth road?
Oh no! It definitely hasn’t been a smooth ride, at least not completely. Starting Black Excellence Series has had its challenges considering that we started this from the ground up. However, our most challenging moment as of now has been trying to fulfill our next creative goal of expanding beyond two dimensional and creating a Black Excellence Festival. A celebratory event in honor of Africa and her descendants, through entertainment, food, music, culture, and our art. Trying to start our first annual festival in Los Angeles has been a challenge indeed, but we’re very eager to bring this vision to life. We started a Black Excellence Fest GoFundMe account in order to raise the money for this years summer event. Despite the slow start, we are still hopeful we’ll overcome this obstacle with ease.

So let’s switch gears a bit and go into the Black Excellence Series story. Tell us more about the business.
We are Black Excellence Series, an L.A. based Pro-Black photo and film series dedicated to Blackness throughout the years in hopes to spark an interest in individuals to venture into the mysteries, truth and significance of Black history and lineage. Our aim is to acknowledge the beauty and strength of the African descendants throughout Modern History affected by the African diaspora due to apathetic Imperial greed while highlighting Africa’s vibrancy and fullness of life.

As a creative company inspired by art and culture, we are proud of our dedication to our art, our voice, and our mission to uplift, inspire and inform our fellow brothers and sisters of their purpose and worth. With the belief that the sky is the limit, we are now branching out and creating a Black Excellence Annual Music/Art Festival here in Los Angeles.

What we believe essentially sets us apart from others is not only our artistic vision, but our innovate way of informing and educating our audience on the very premise that we as African-Americans and African descendant can redefine what it means to be “Black”, not only in America but in this world. Our art creates a visual timeline of Black history, present, and future. We offer a place for African-Americans/African Diaspora to feel beautiful, loved and appreciated. We must uplift ourselves and each other, in order for the next generation to have the self-esteem and the courage needed to succeed in this journey we call life.

How do you think the industry will change over the next decade?
With our willingness to work hard, stay motivated and dedicated to our craft, we hope to continue going beyond 2-dimensional mediums and produce a network/hub of pro-black individuals, groups and Black owned businesses.

Coming together to create and distribute content that represents, uplifts, and gives a positive image of ourselves and our people. Looking towards the future, and having Black Excellence Series evolve into a creative agency, or production company is something we feel is needed in the communities of Los Angeles as well as around the world. 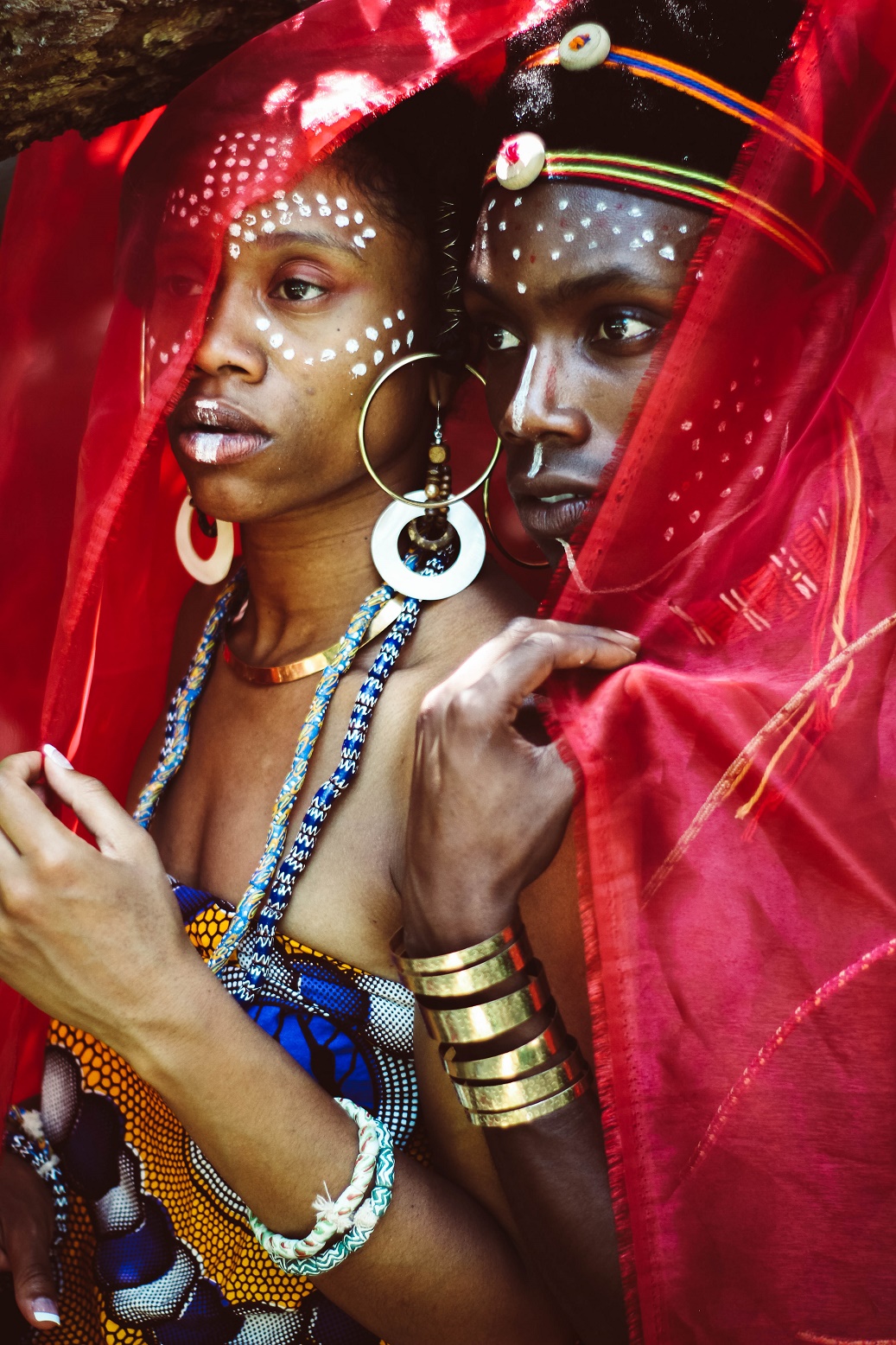 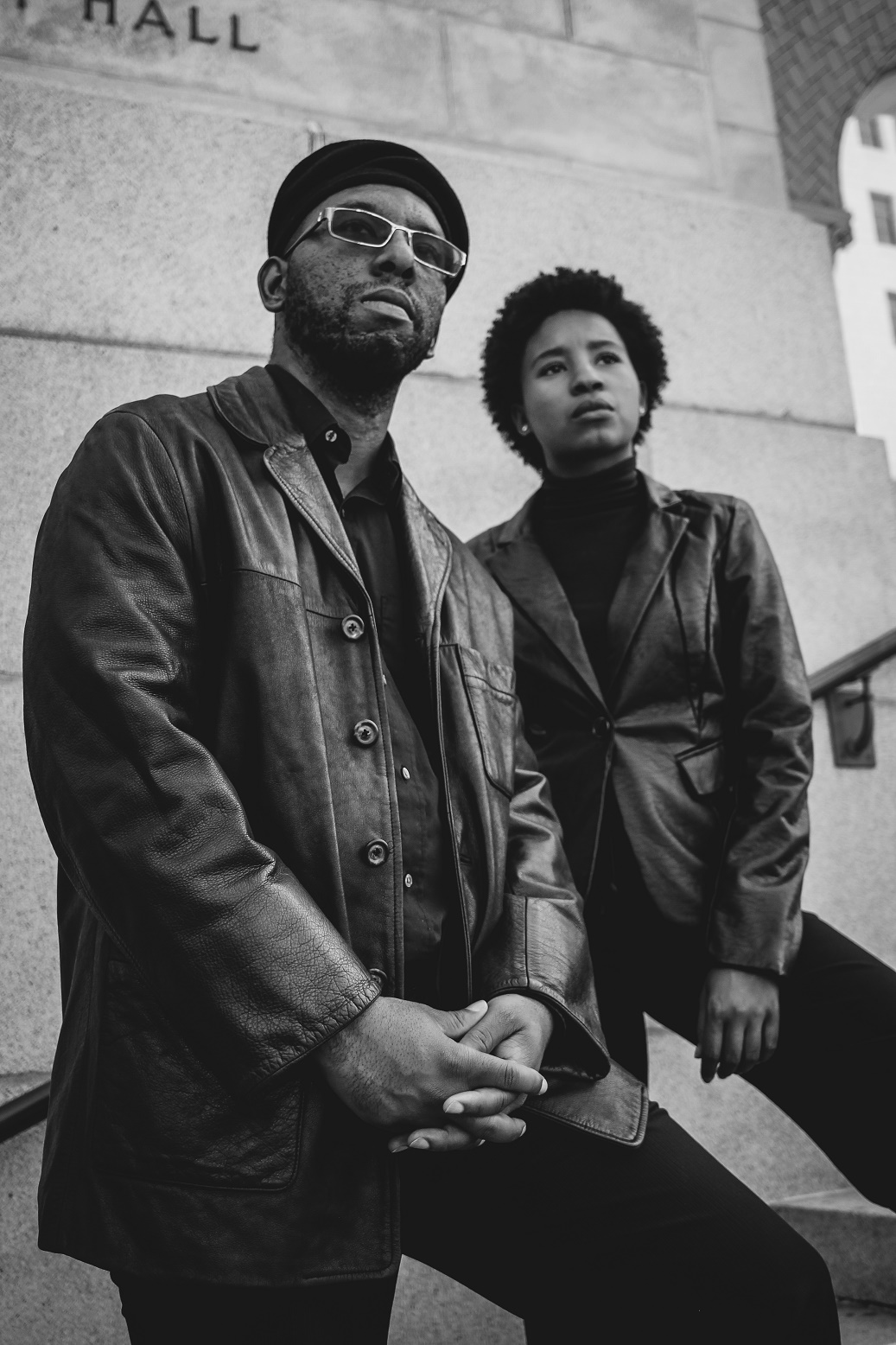 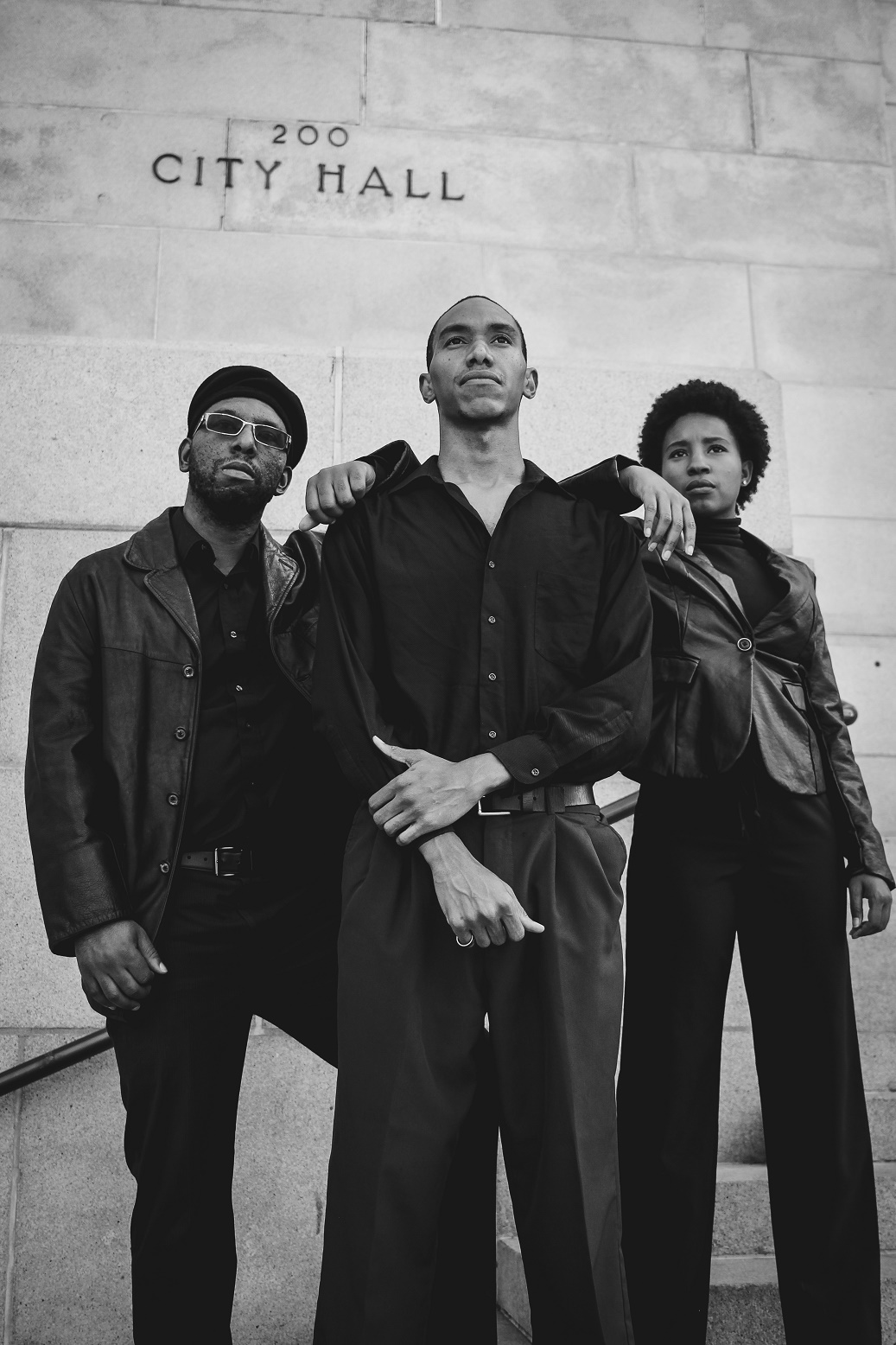 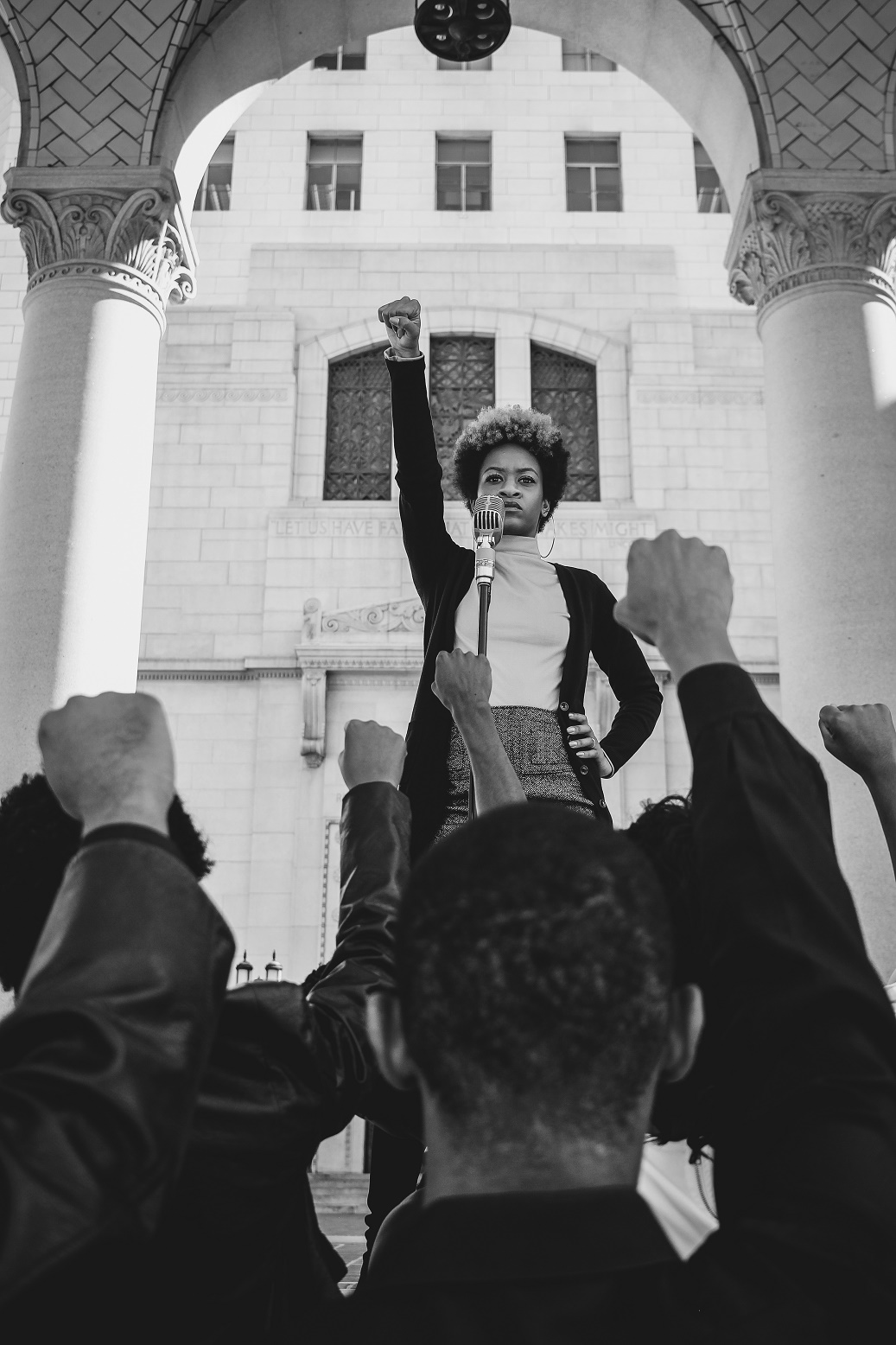 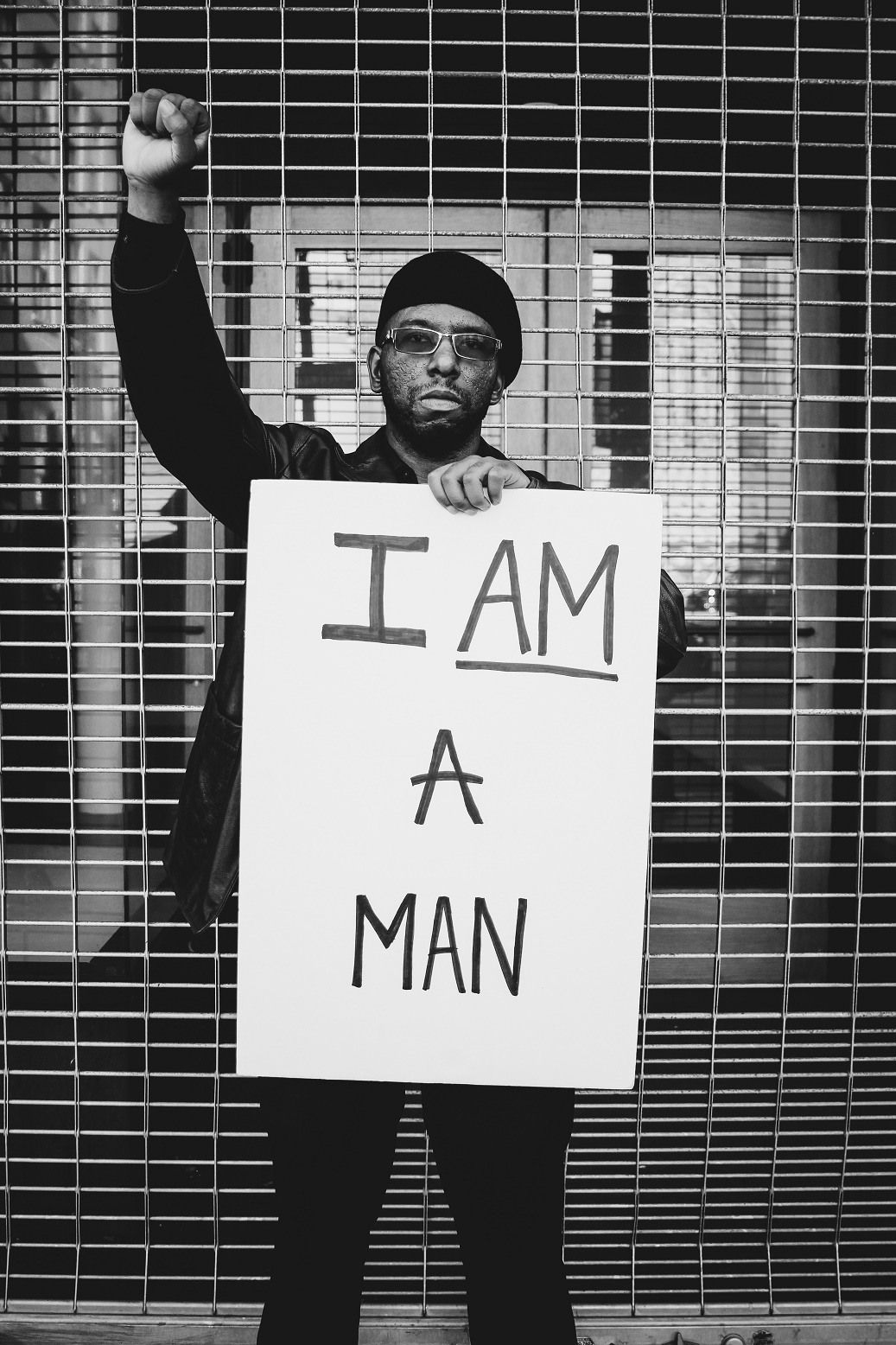 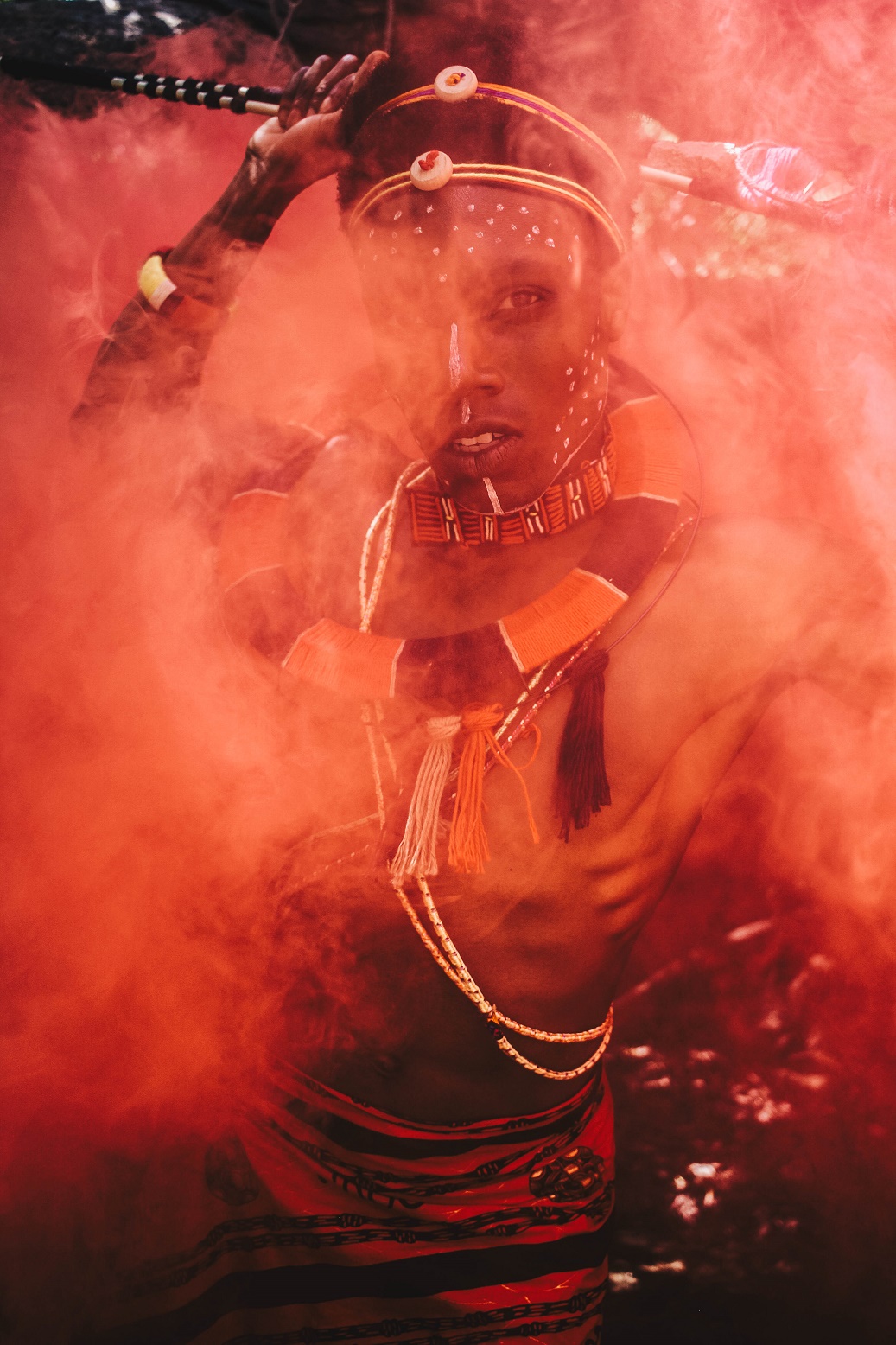 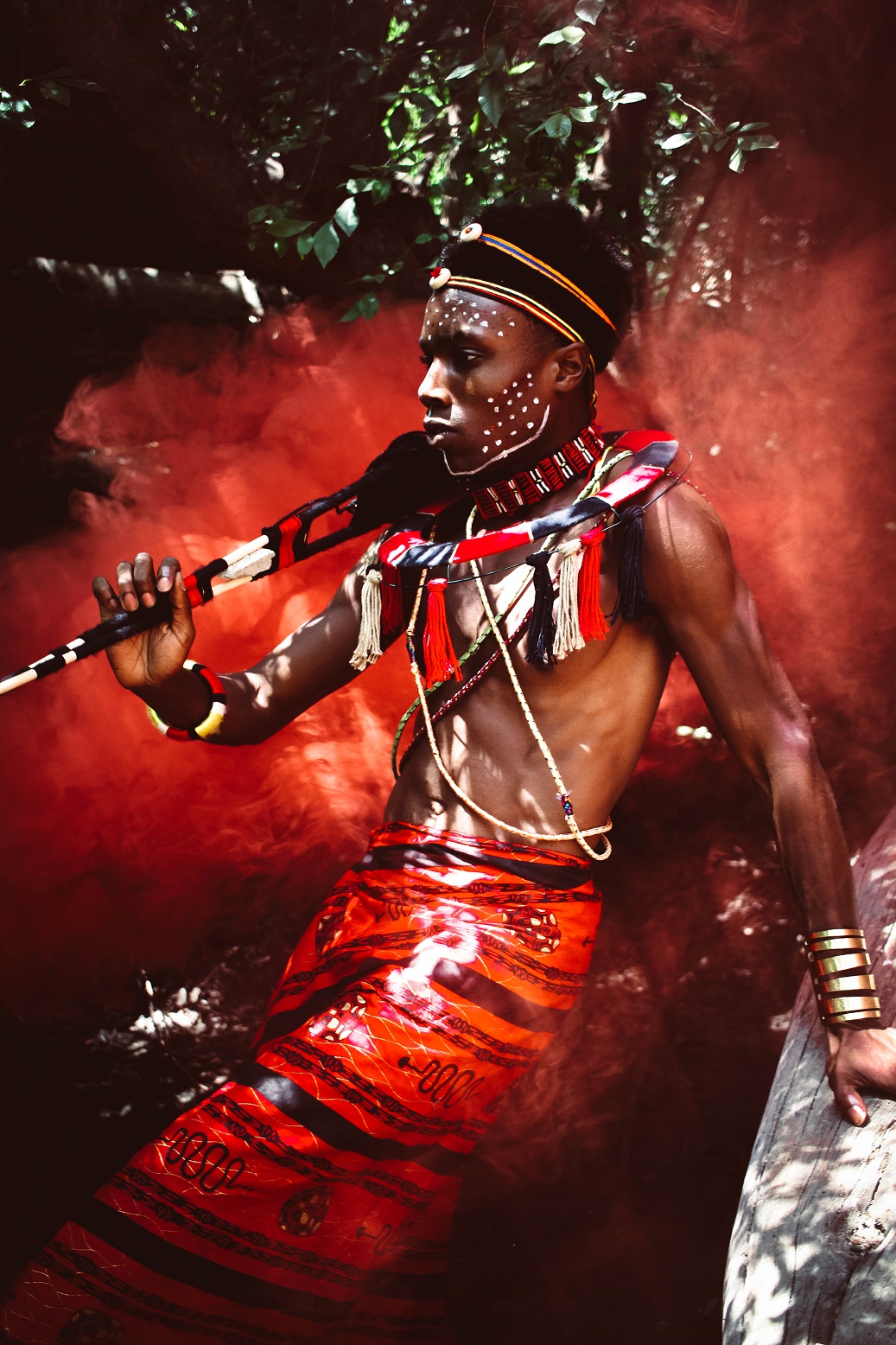 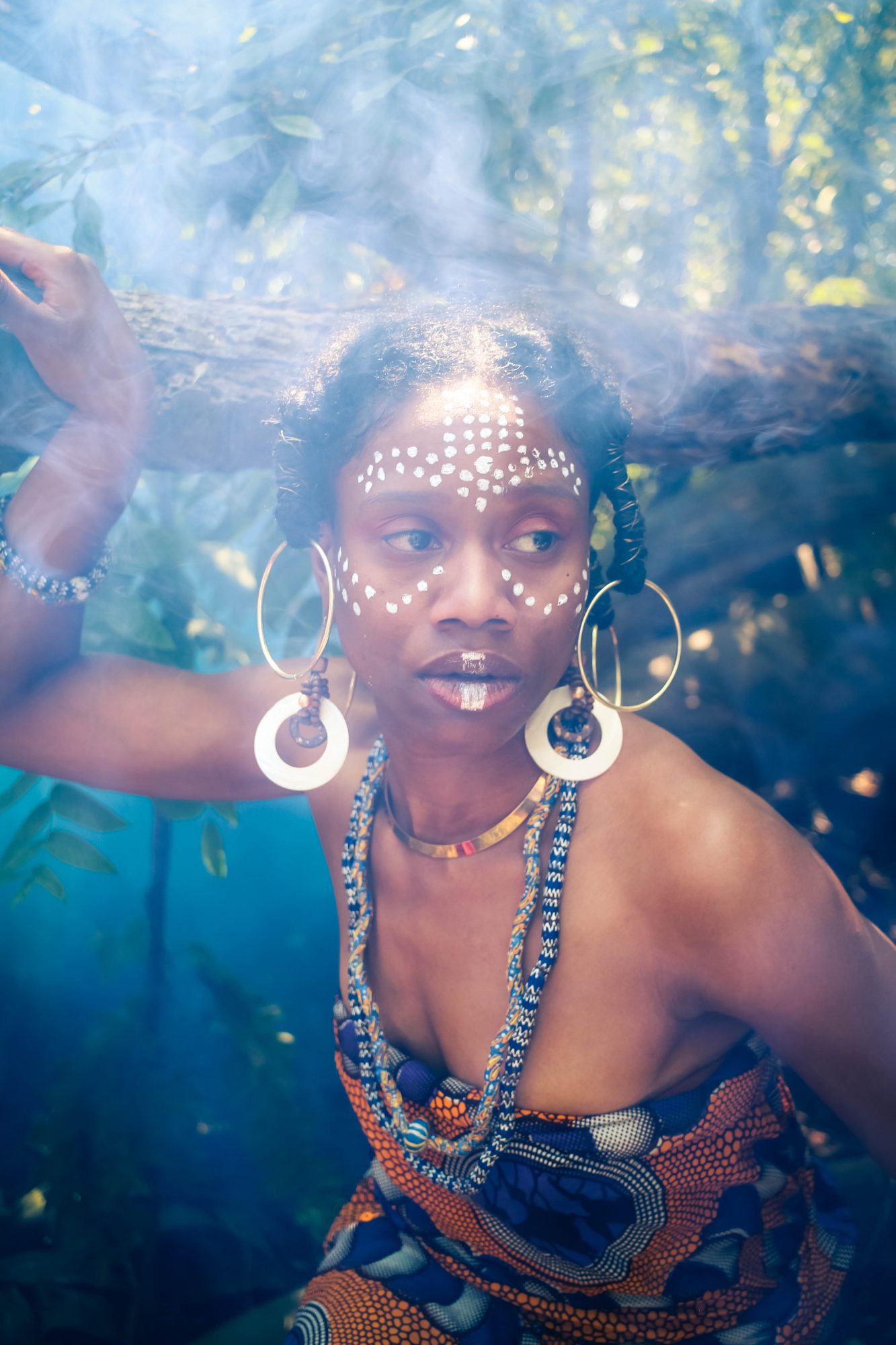