Meet Rodney Pablo of The Backliners in North Hollywood 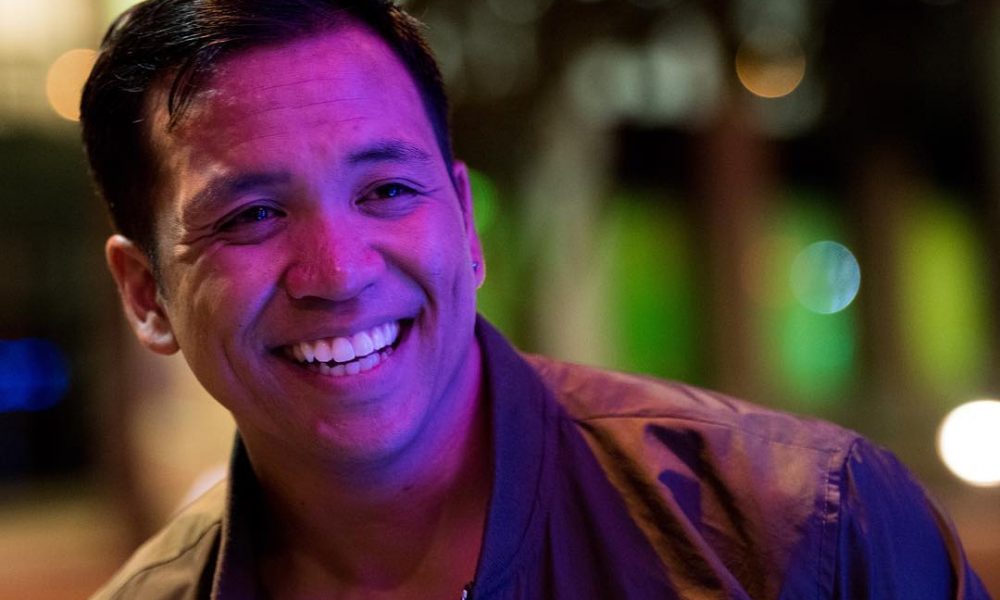 Today we’d like to introduce you to Rodney Pablo.

Rodney, can you briefly walk us through your story – how you started and how you got to where you are today.
I was born and raised in Melbourne, Australia and moved to San Diego, California at the age of 15 due to finding development and family opportunities for my Autistic siblings. I was an extremely shy kid growing up, but I was always intrigued with entertainment. Idolized all sorts of artists. Comedians like Adam Sandler and Jim Carey. Action hero’s like Jackie Chan and Sylvester Stallone. And even social media influencers and dancers. While my parents continue to force the idea of joining the military or picking up a medical profession, I did the complete opposite in my early college years. I got my A.A degree in Theatre while also performing around San Diego with various Hip Hop Dance groups.

After a couple of years of doing community theatre in San Diego, I decided to continue my education and attended the American Musical and Dramatic Academy in Hollywood, Los Angeles and graduated in October 2017. Since then, I’ve built a passion of stunts and been performing in independent projects, commercials while also co-running a Comedy group, The Backliners that can seen performing at majority of the Improv Theatre’s in Los Angeles. Currently, due to COVID, our group have been finding ways to continue creating content and staying active.

Overall, has it been relatively smooth? If not, what were some of the struggles along the way?
Smooth road? I would describe the journey more like traveling to a country without knowing the language. School was the easiest part because we were told what to learn. After graduation, we had to fill in the gaps. Having to learn how to run a group, schedule rehearsals, contacting theater’s, networking, leadership, finances, marketing, were a few of the “little” things we had to learn on the go. We knew how to perform, it was learning the ‘business’ part of the industry and keeping ourselves accountable to making sure our work gets done.

Having three leaders was also another challenge. In the beginning stages, we really had to learn to truly listen to one another. If one had an opposing opinion we really had to actively understand where they’re coming from. Sometimes we would spend hours on one problem but ultimately the solutions would be better.

Please tell us about The Backliners.
The Backliners are a comedy group that specializes mainly in Improvisation. We’re known for creating new Improv structures that revolve around millennial commonalities such as apps, social media. A couple of our most popular structures is called “Instaprov” and “Urban Dictionary.” We have recently started producing original short films and sketches that are written by our writing team “The Scribblers.”

I’m extremely proud of the passion and trust our team has for one another. A lot of our members have been together even before we wanted to continue forward professionally and now we’re having members take on projects on their own and grow further as performers. I’ve always seen The Backliners as a way to help catapult people in the directions they choose.

If you had to go back in time and start over, would you have done anything differently?
If I had to start over, I would speed up reaching out to local theatre’s, performance groups/individuals and communities. Build those relationships up. We have a great relationship with the Hollywood Complex, The Secret Rose Theatre and a variety of comedy groups. I think it’s important to have individuals in the industry that have your back and vice versa. The performing arts community can be an extremely competitive place but I believe the magic lies in collaborations.

I would also double down on our social media content. We currently live in a digital world, and for people to know we exist, we would need to capitalize on our Internet presence. 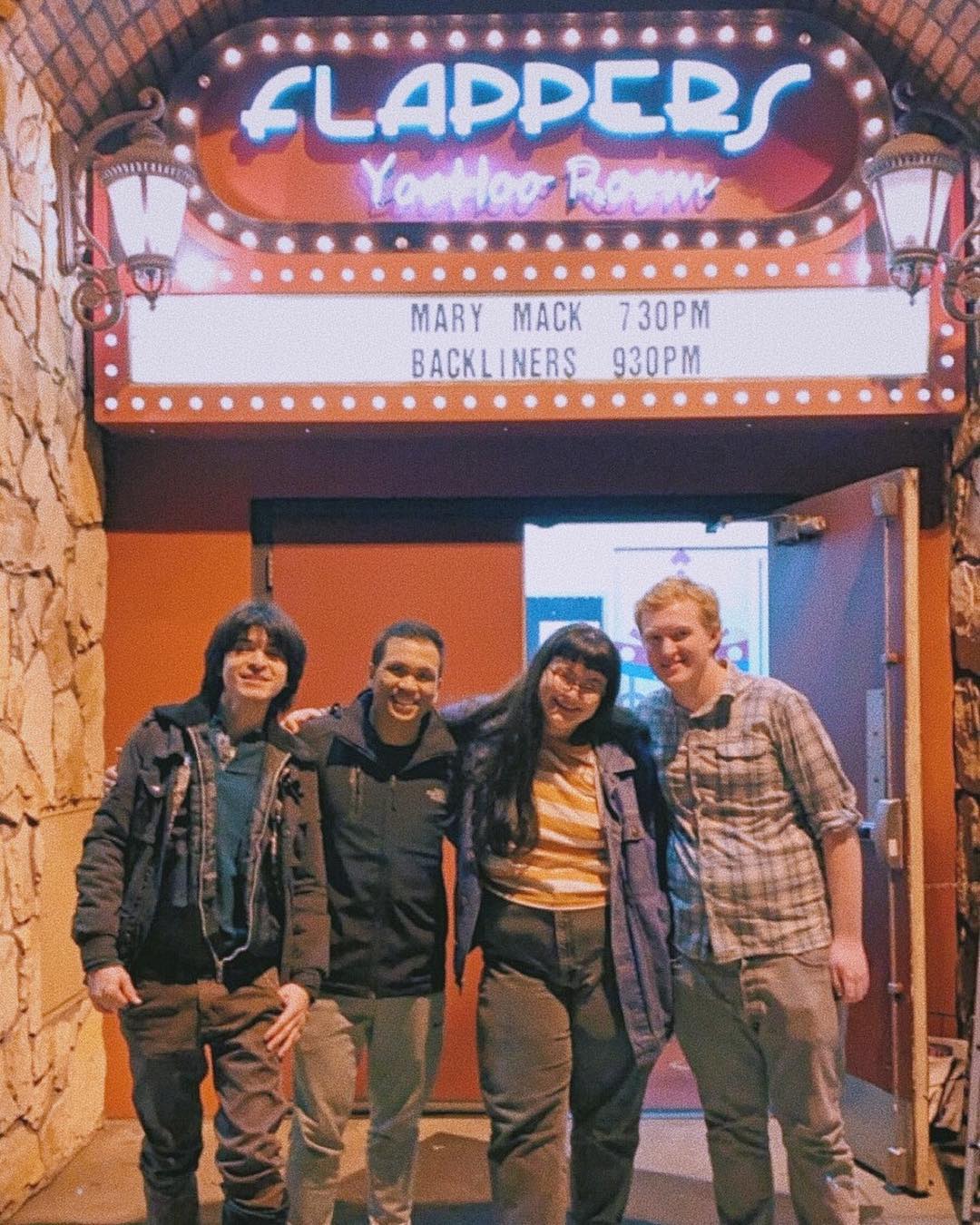 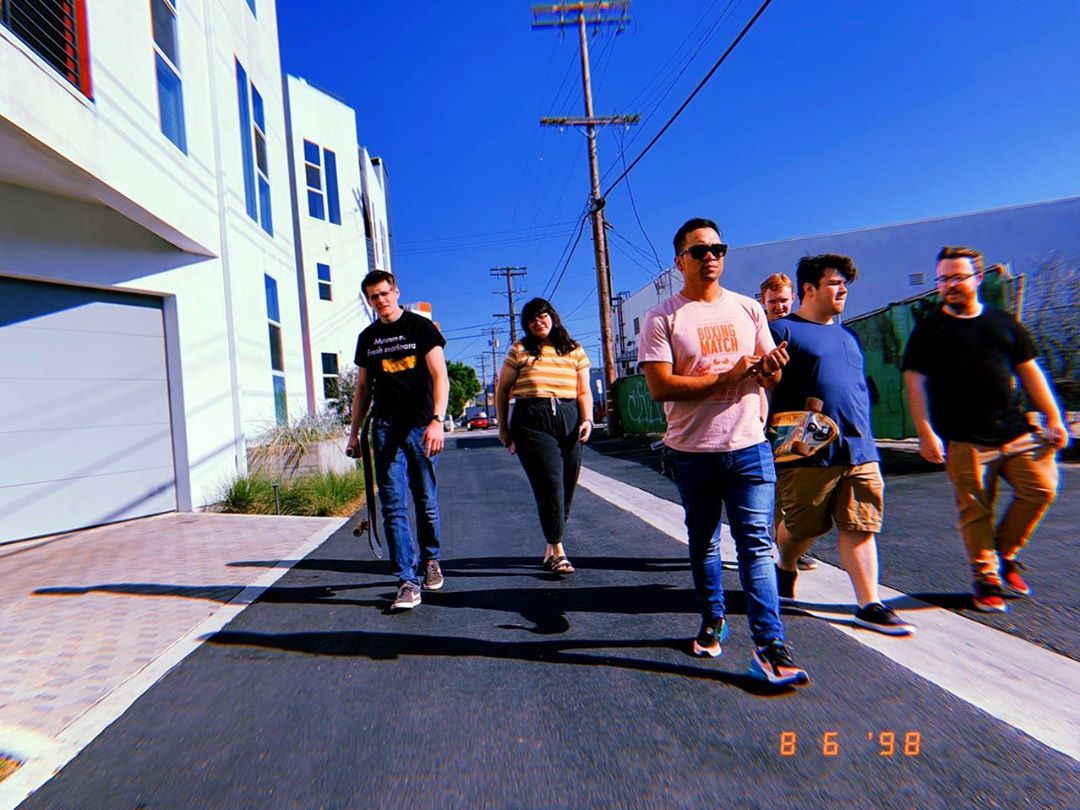 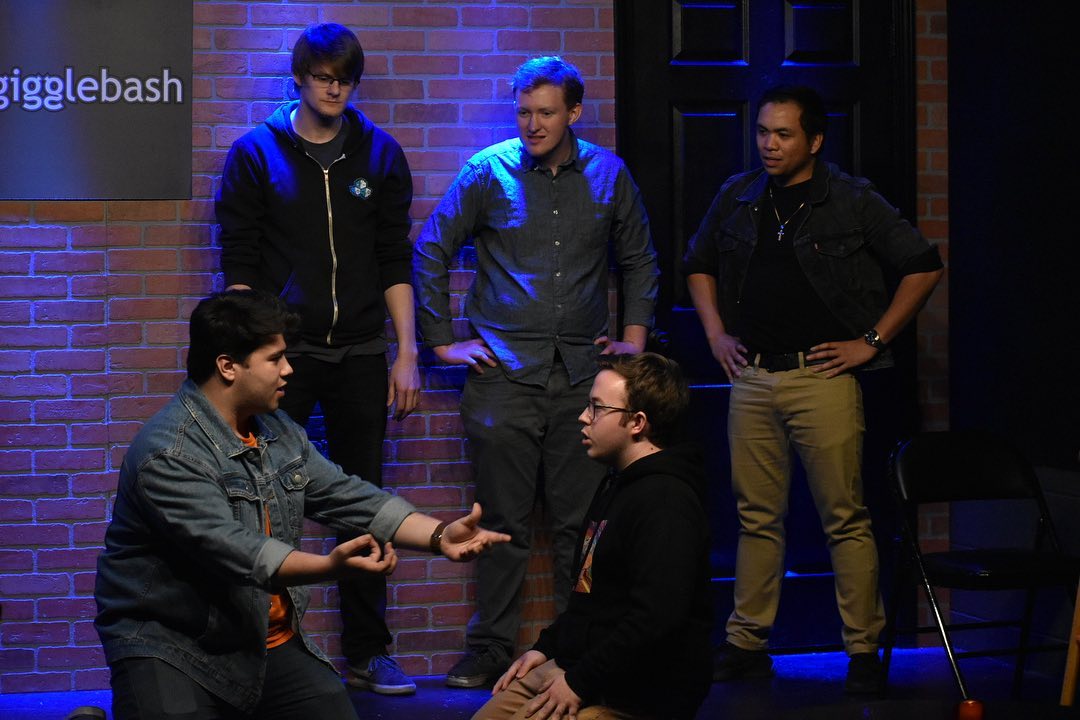 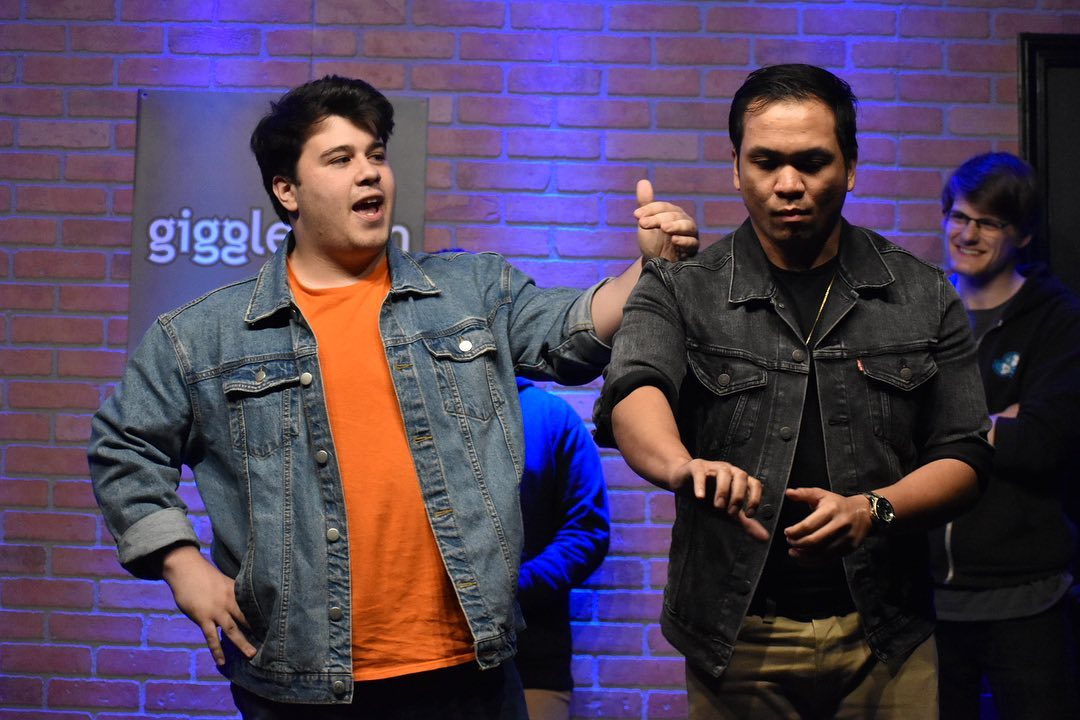 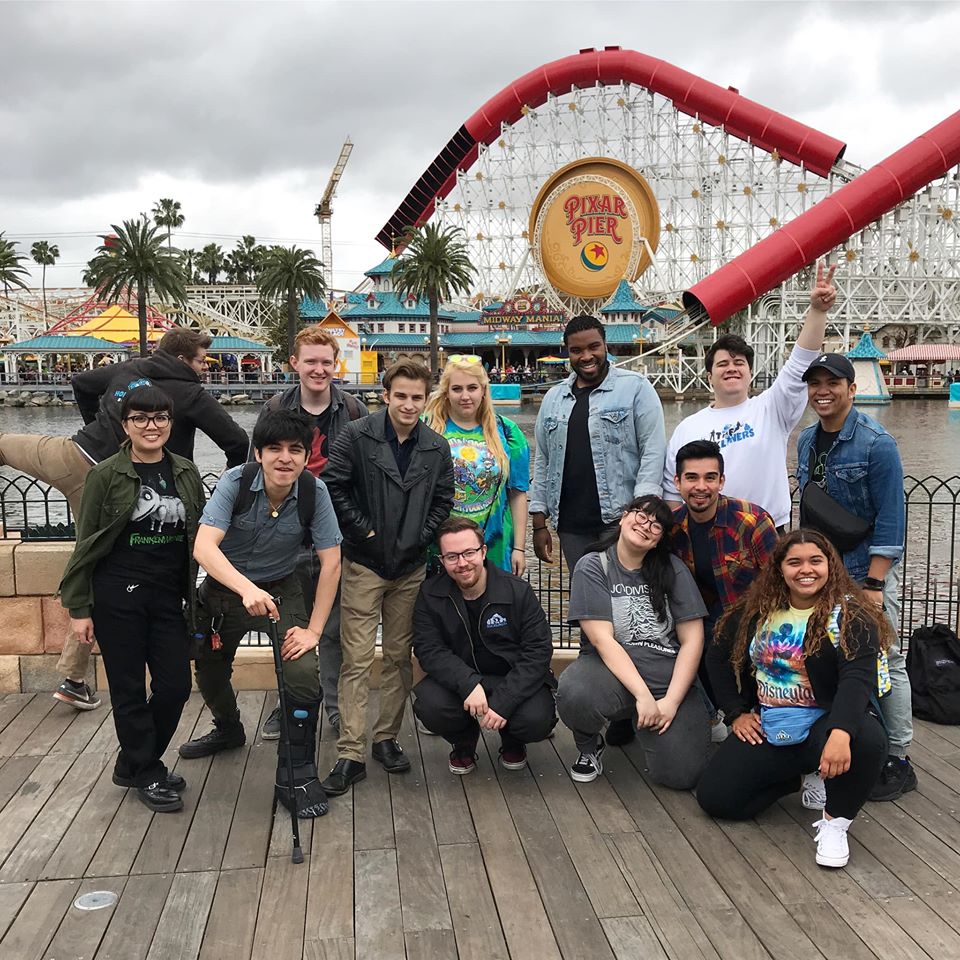 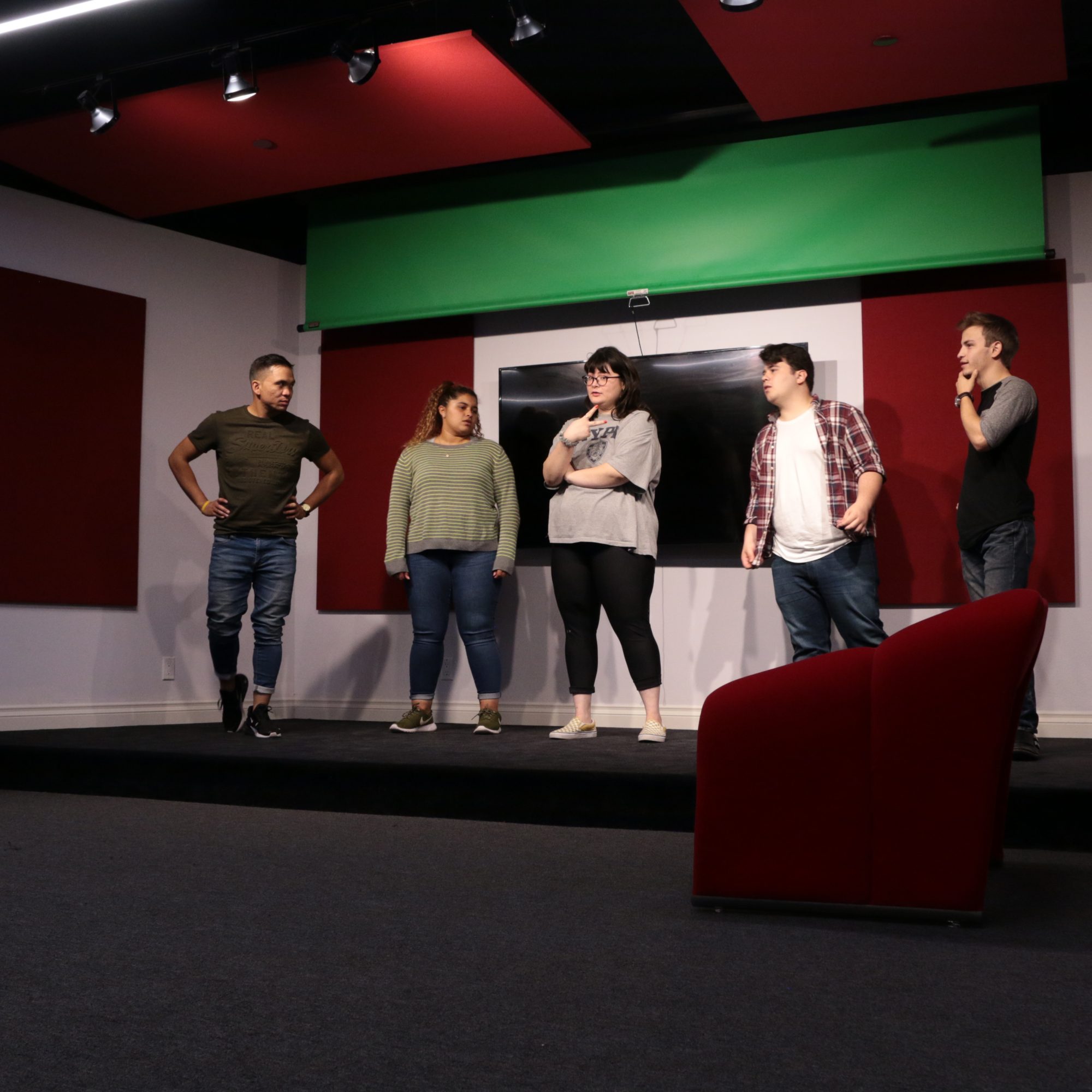 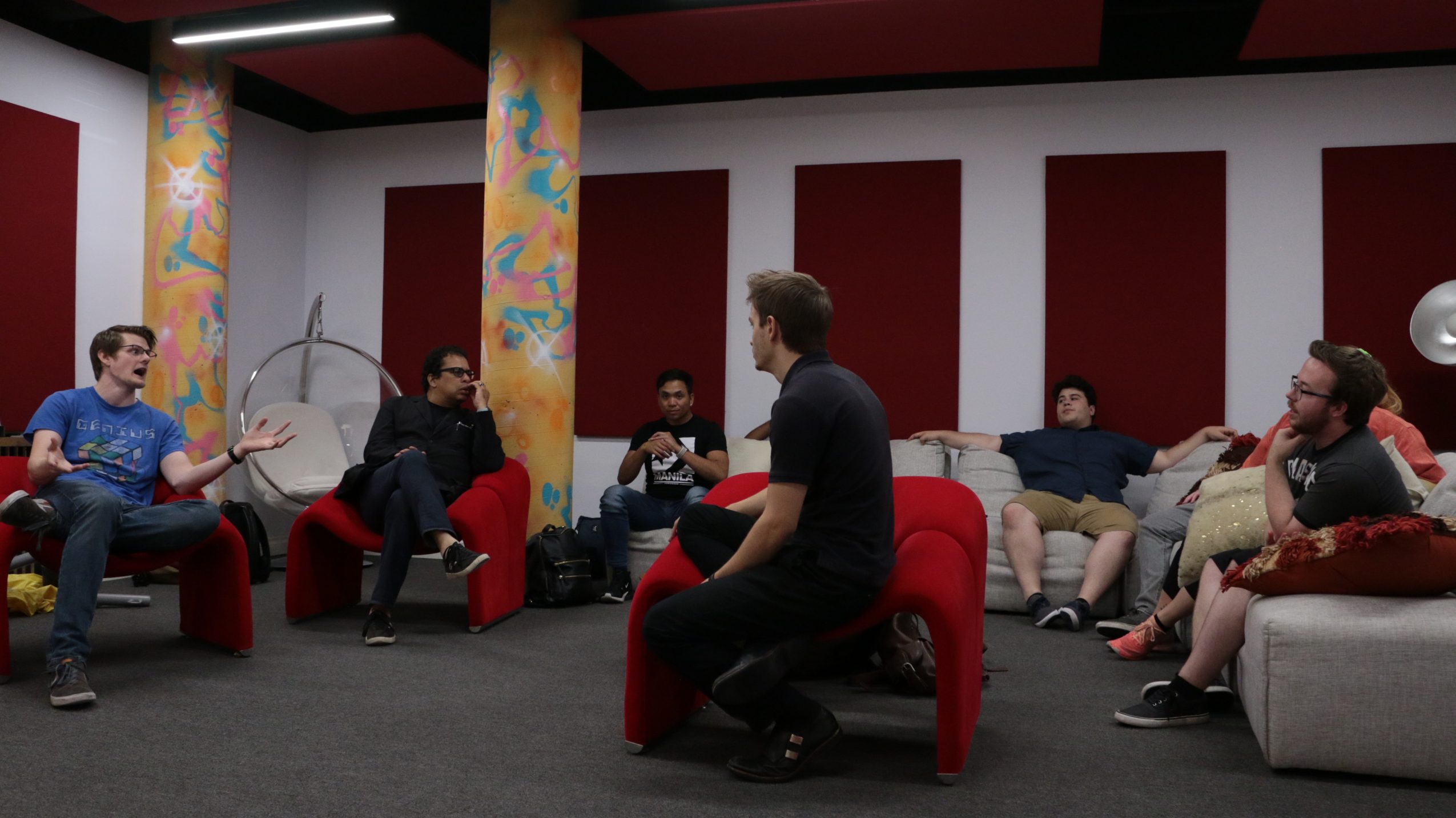 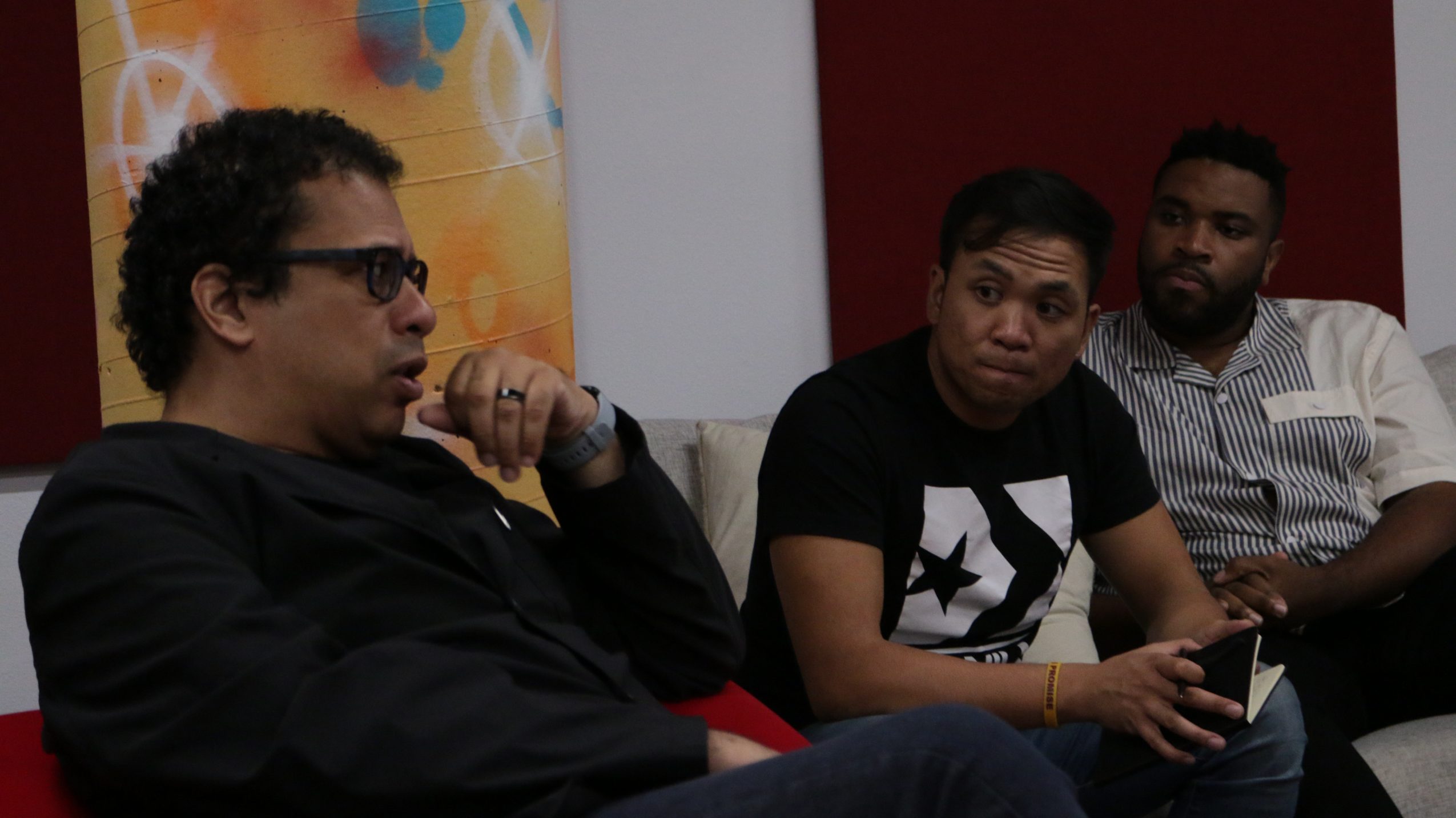