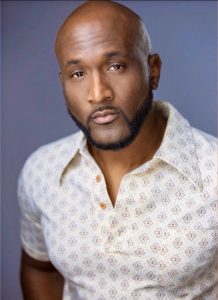 Today we’d like to introduce you to Roderick Davis.

Roderick Donte’ Davis is a Los Angeles native, born with a passion for performing. From an early age, he was drawn to the world of entertainment and began performing in church plays and leading solos in the choir. Once in high school, he started taking his craft more seriously, taking acting and vocal lessons which allowed him to snag the lead roles in several school plays. Upon graduating, he toured as the lead in the hip-hop urban musical entitled, “You Don’t Know Me”, which achieved commercial and critical success.

Roderick attended and graduated from Clark Atlanta University, majoring in Theatre Arts and currently works as an acting teacher in Compton California. Throughout his twenty-year career, he’s performed at the NAACP Theatre Awards, lead the cast of a musical produced by Bruce Willis and Cedric The Entertainer, worked with Cassie Davis of Tyler Perry’s “House of Payne”, co-starred on HBO’S Insecure, headlined a musical at Planet Hollywood in Las Vegas entitled “Vegas The Show” in the summer of 2018-2019, and worked with many key players in the industry. Roderick also released his debut single “Euphoria” in April of 2020, to rave reviews. Roderick understands that to be successful in the entertainment industry, you must be disciplined and ready to adjust at a moment’s notice. Sometimes doubt, frustration and fatigue will occur, but in those moments, you must cling to your faith, be positive and remember your dreams are worth the fight. As Roderick goes into the next phase of his career, he wants to focus on creating his own content, and carve out a lane for his unique style of storytelling. He wants to uplift, motivate, and encourage others to be relentless about pursuing their dreams, and to NEVER stop believing, no matter what.

Has it been a smooth road?
The road hasn’t been easy for me, I’ve had moments of severe depression and anxiety behind career challenges. I’ve been used to push other careers unknowingly. I’ve lost possessions and even considered quitting many times because I felt unfulfilled and disillusioned because my career wasn’t going as planned. I also struggled with a stuttering problem as a child and had to work extremely hard to manage and control it.

We’d love to hear more about your work and what you are currently focused on. What else should we know?
I consider myself an Actor/Singer/Songwriter. I have been studying acting and doing improv since I was ten years old and mostly known for my acting. However, I come from a very musical family and I have always enjoyed singing and performing. I am most proud of starring in a scripted podcast called “Fruit” produced by Issa Rae in 2016. It was an incredible experience to work so closely with Issa and her entire team. The story was both unique and compelling, and Issa’s direction was invaluable and very creative. What sets my brand apart from others is that I am a versatile entertainer. I can go from Theatre to television, voice-over work, singing and writing my own songs as well as creating content for myself and others. I am relentless and dedicated about my craft and will stop at nothing to make my dreams a reality.

Is our city a good place to do what you do?
Living in Los Angeles puts me at an advantage because it is the entertainment capital of the world. I have direct access to many opportunities and people to help advance my career. There are often open casting calls and seminars that often puts you in contact with major casting directors and producers in the industry. For anyone considering moving to Los Angeles to pursue a career in entertainment, I would suggest visiting for at least a month first. It is a very large city and can be difficult and sometimes very frustrating to navigate and find your footing. It is also important to collaborate with other up and coming creatives, by building a network or people who are serious and dedicated to their mission. 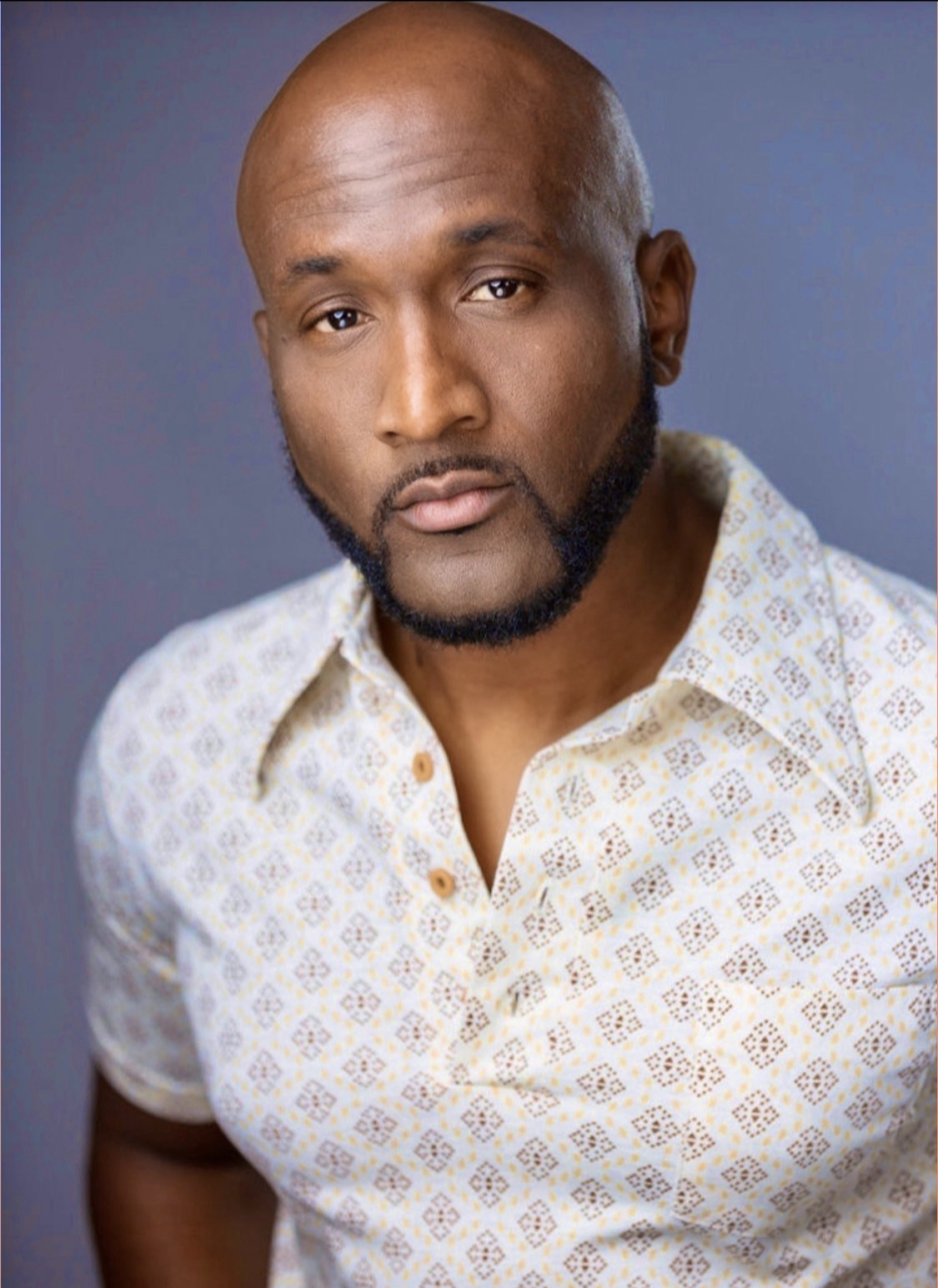 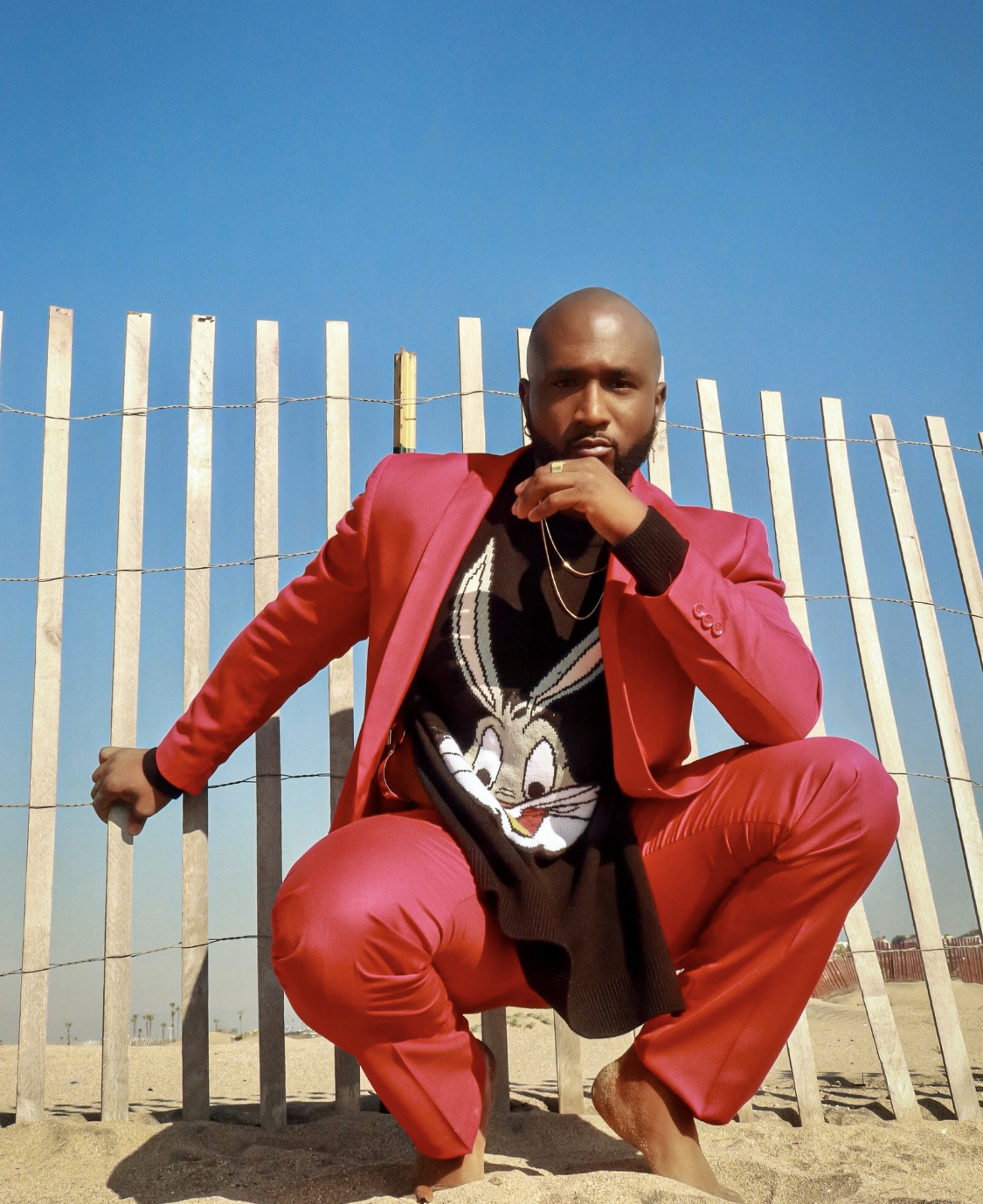 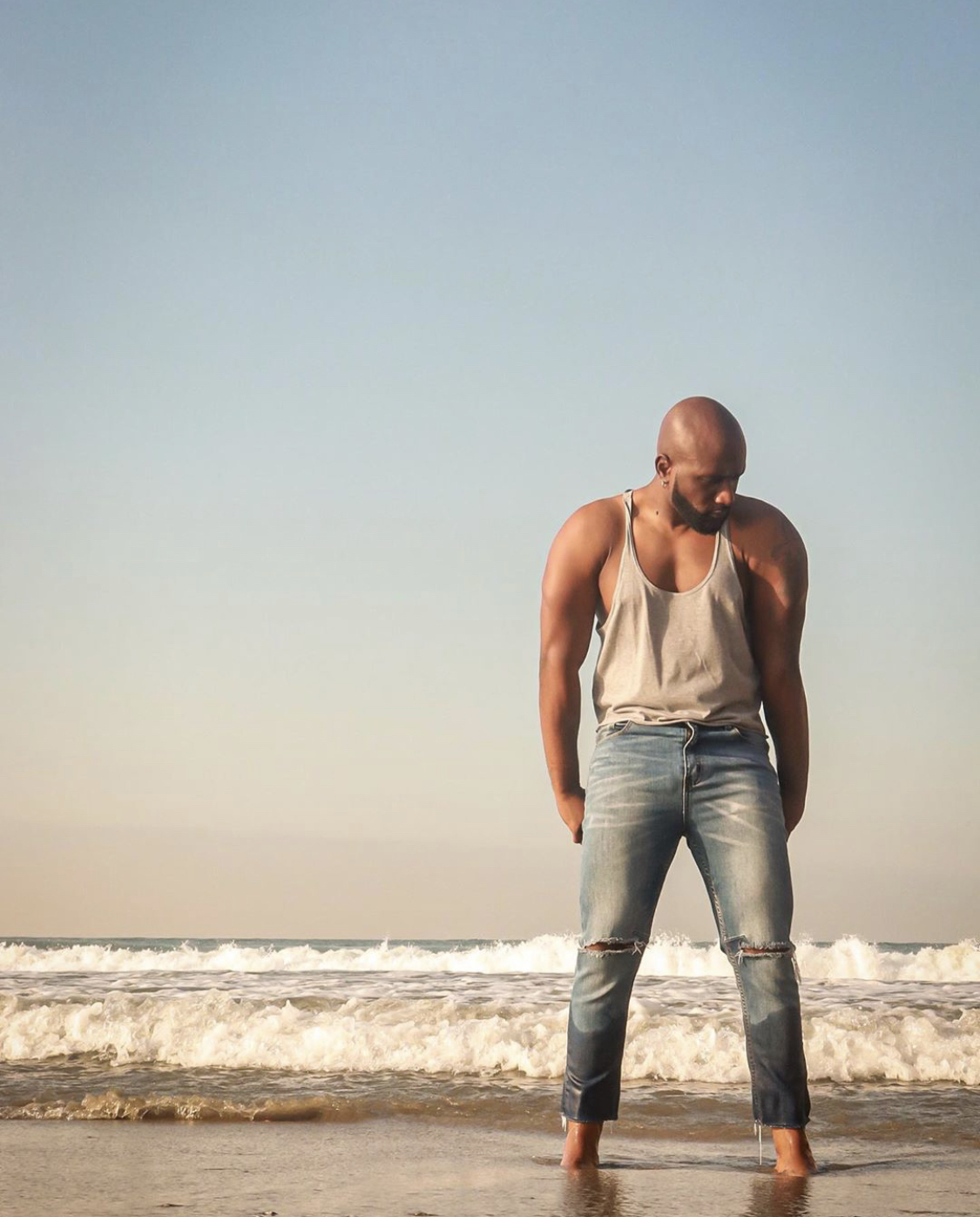 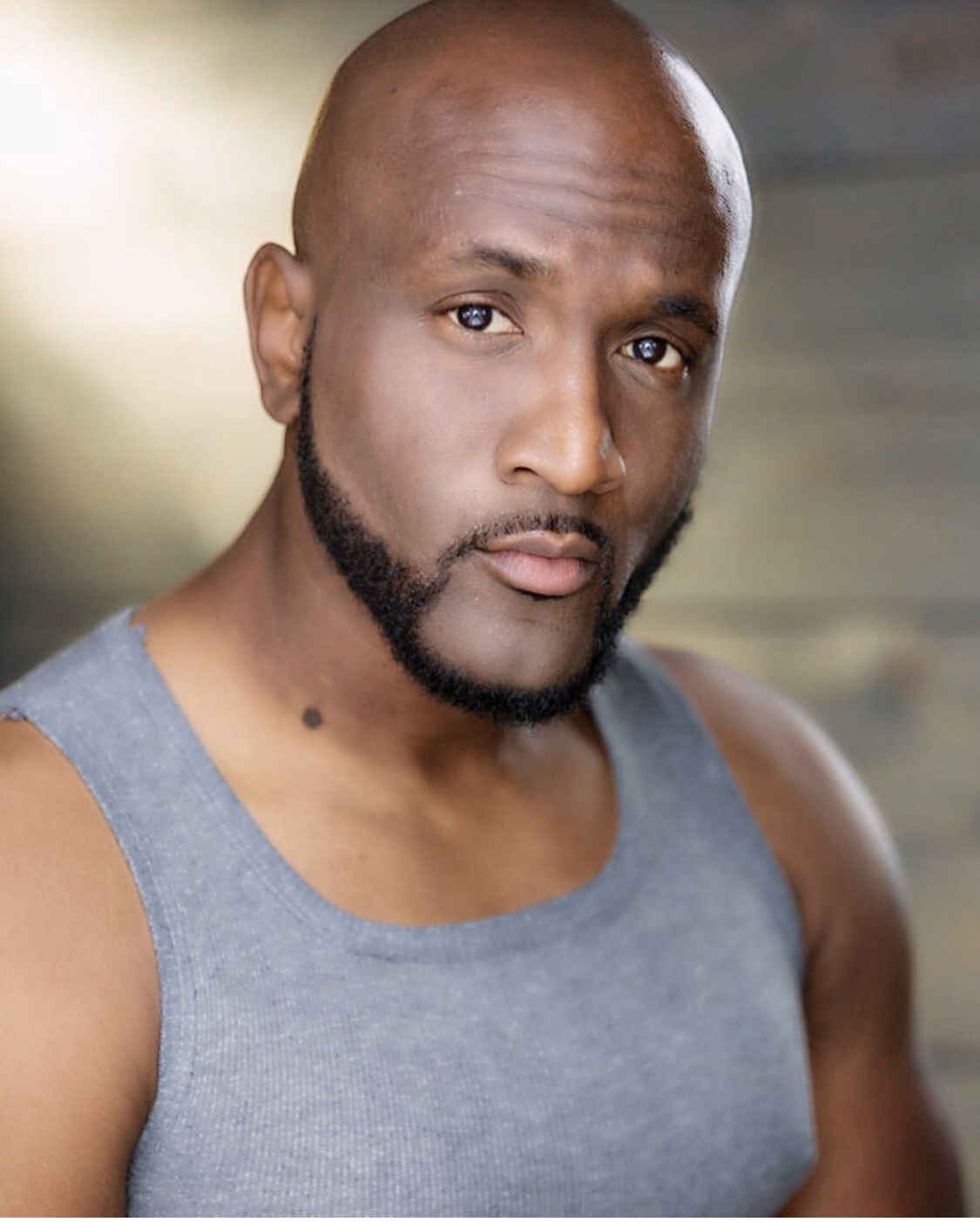 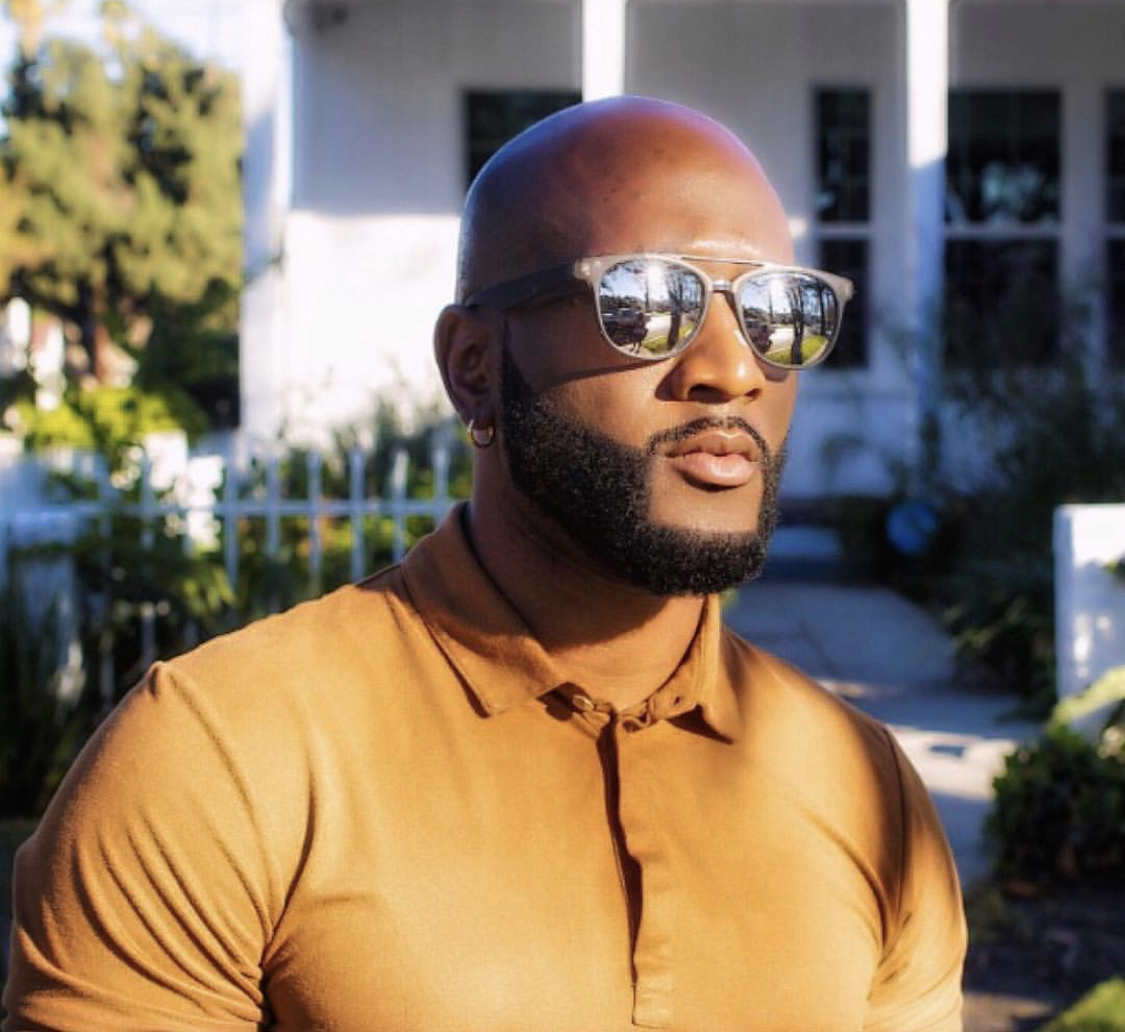 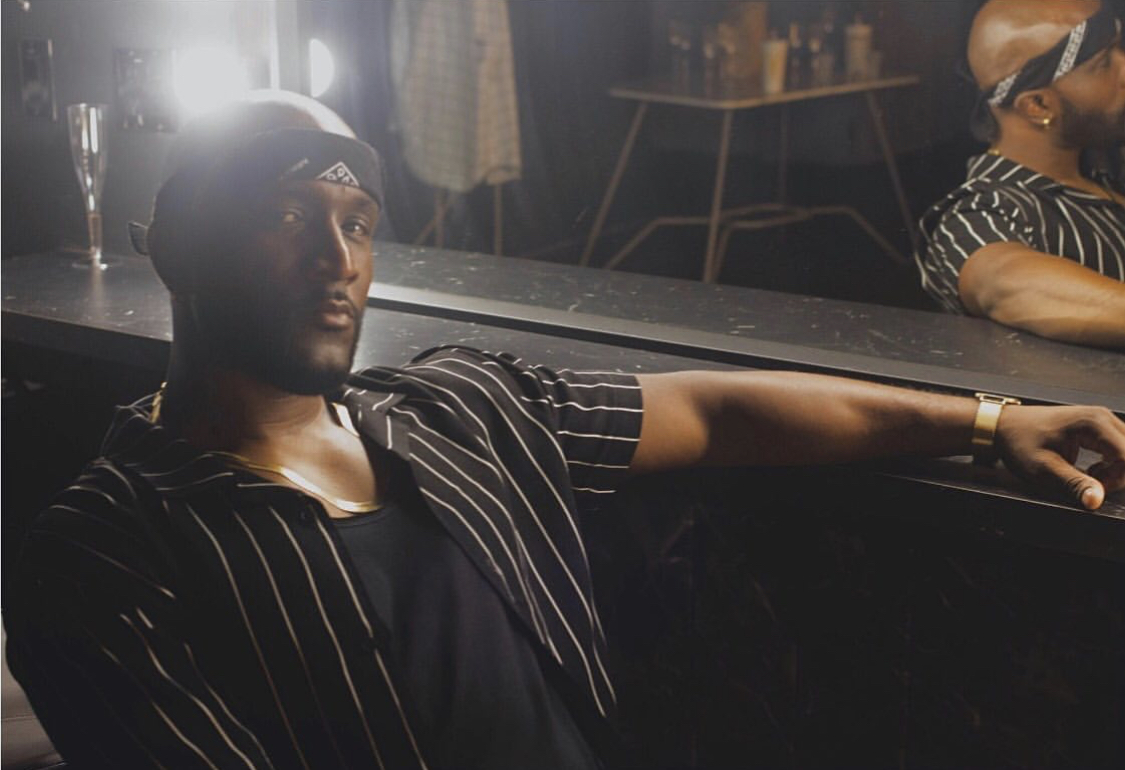 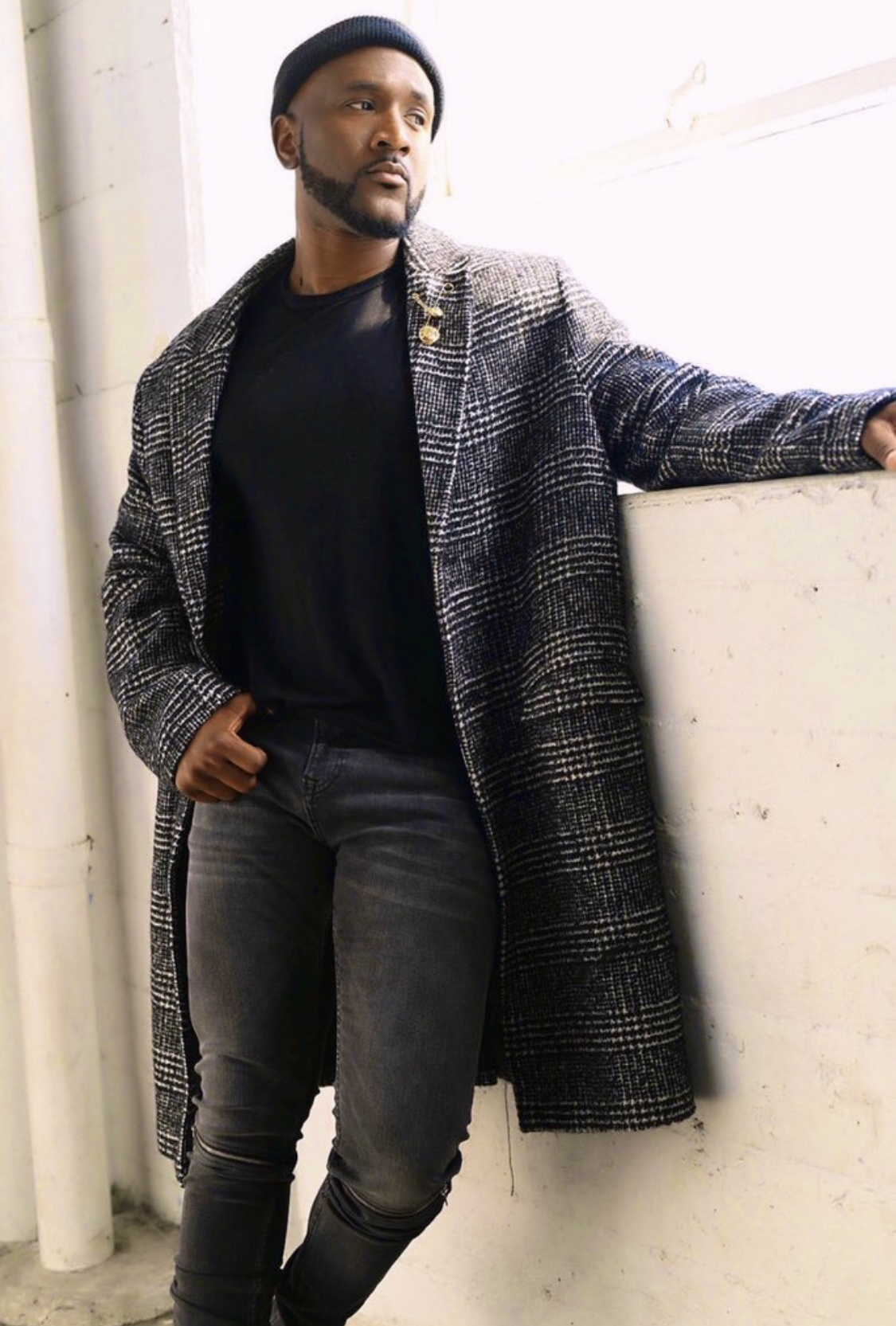 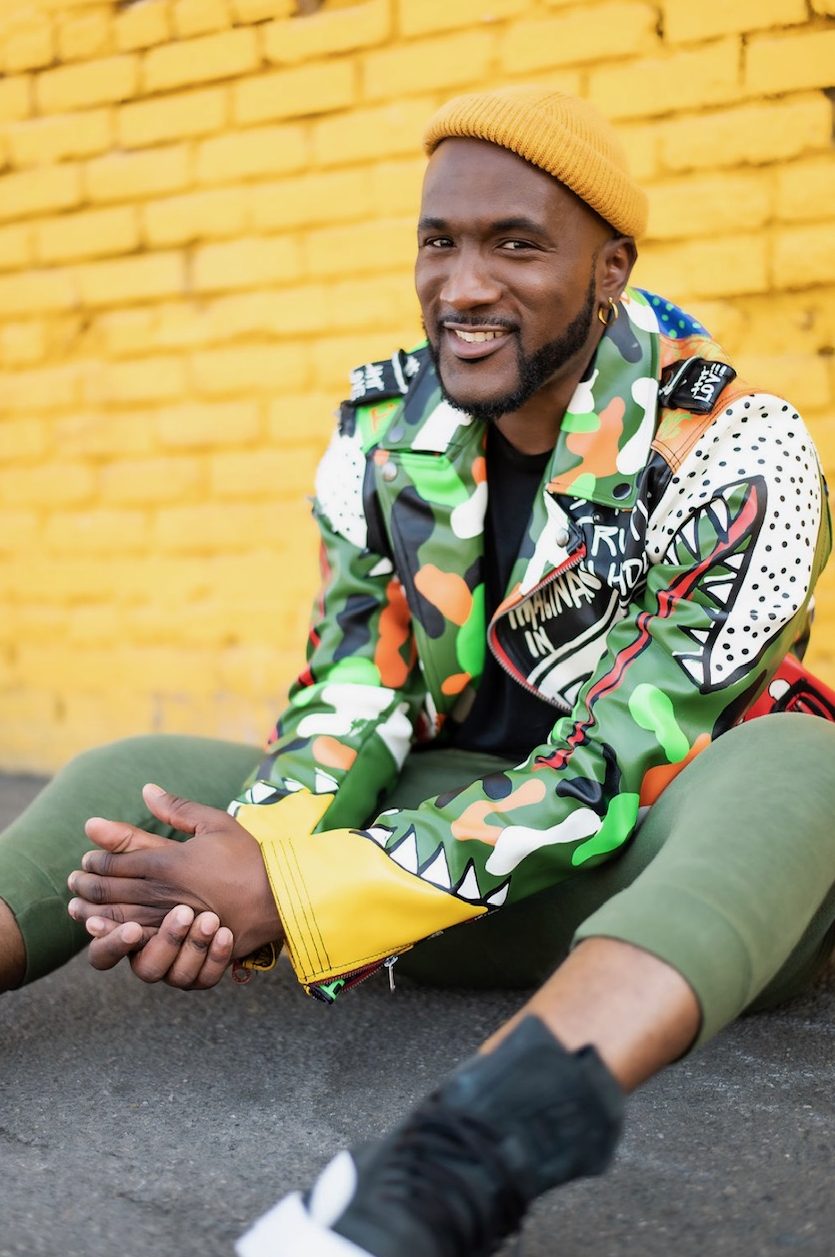