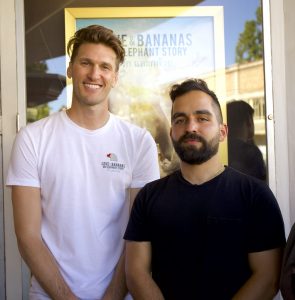 Today we’d like to introduce you to Roddy Tabatabai and John McCarthy.

Change for Balance is a boutique studio and production company, co-founded by Roddy Tabatabai and John McCarthy. Roddy and John met in kindergarten and were close friends through college. They grew up playing sports and surfing together in Orange County, California. Upon graduating from UC, San Diego in 2007-8, the United States entered into the Great Recession and was in the midst of wars in Iraq and Afghanistan. Witnessing destruction all around, Roddy and John decided to create a company that would be defined by what it stood to protect and create. They have spent the past ten years traveling the globe, crafting original documentaries and stories focused on environmental sustainability, human rights, women’s rights, social justice, animal rights, transformation of consciousness and so much more. They have created commercial campaigns for some of the largest companies and organizations in the world. Their work has received over 1 billion views online and has been featured on MSNBC, Fox, Yahoo, CBS News, NBC Today Show, Access Hollywood, CNN, E!, MTV, Buzzfeed, and Upworthy just to name a few.

With a willingness to travel to the most dangerous regions of the world and a strong belief in the power of cinema, Change For Balance tells stories from the frontlines to entertain, educate and inspire. Change for Balance has partnered with the Charlize Theron Africa Outreach Project for the past five years, providing all of their content needs including a short documentary featuring Charlize Theron, Chelsea Handler and Trevor Noah which was released online on World AIDS Day, December 1st, 2017. In 2018, Change For Balance released their first feature length documentary, “Love & Bananas: An Elephant Story” which was acquired by Abramorama for nationwide theatrical release and its broadcast cable debut on STARZ. It received incredible reviews from the New York Times, LA Times, Hollywood Reporter and was awarded the Genesis Award by the Humane Society of the United States as best documentary of the year. Change For Balance also has “Alohā Āina Warrior,” an original film Co-Directed by Roddy and John which won the Audience Award at the 2018 Newport Beach Film Festival. In addition, Change For Balance is a part of the prestigious RVCA advocate team and is fueled by a passion for surf, skate, sport and art.

Overall, has it been relatively smooth? If not, what were some of the struggles along the way?
Anytime you set out on the path to do something different there are always challenges. We have been lucky to have each other to keep one another focused and centered on our path. We believe that we are here to make a difference and we believe in media as the tool to inspire the hearts and minds of people. We view every obstacle as an opportunity for growth and development. There are no struggles, just moments to come together and innovate and create new ways to overcome.

Please tell us about Change For Balance.
Our mission is: harnessing the power of media and storytelling to inspire the youth and bridge the gap between awareness and transformation; making the world a better place for all its inhabitants.

We believe in a world of collaboration not competition because our mission is to transform the consciousness of the planet. We specialize in documentary filmmaking and cause-driven content. Even with the success of our latest feature film, Love & Bananas, and it’s incredible reviews from the New York Times, LA Times, Hollywood Reporter which has 93% on Rotten Tomatoes, played over 100 theaters in the U.S. and it’s sale to Starz, what makes us most proud is the way we show up everyday, giving it our all, with the courage to dance with the unknown.

What sets us apart is that it’s not enough for us to just make a successful movie. We want to see a tangible transformation. When it comes to bridging the gap between awareness and transformation – through the impact campaign of Love & Bananas we raised enough money to rescue six Asian elephants. That is what we are most proud of, real change. We inspired thousands of people to visit sanctuaries instead of taking elephant rides. Education is the key to transformation.

Any shoutouts? Who else deserves credit in this story – who has played a meaningful role?
There is something to learn from everyone that crosses your path. Of course, we would not be here without the unending support of our families. We have some incredible mentors and we owe them a lot of credit as well. There are too many people to list, but we whole heartedly believe in the power of community and coming together based off of our shared intentions. There is no such thing as competition when your vision is to transform the consciousness of the world. An indigenous elder once said, “We are all in this leaky canoe together.” we will either sink or thrive as one. 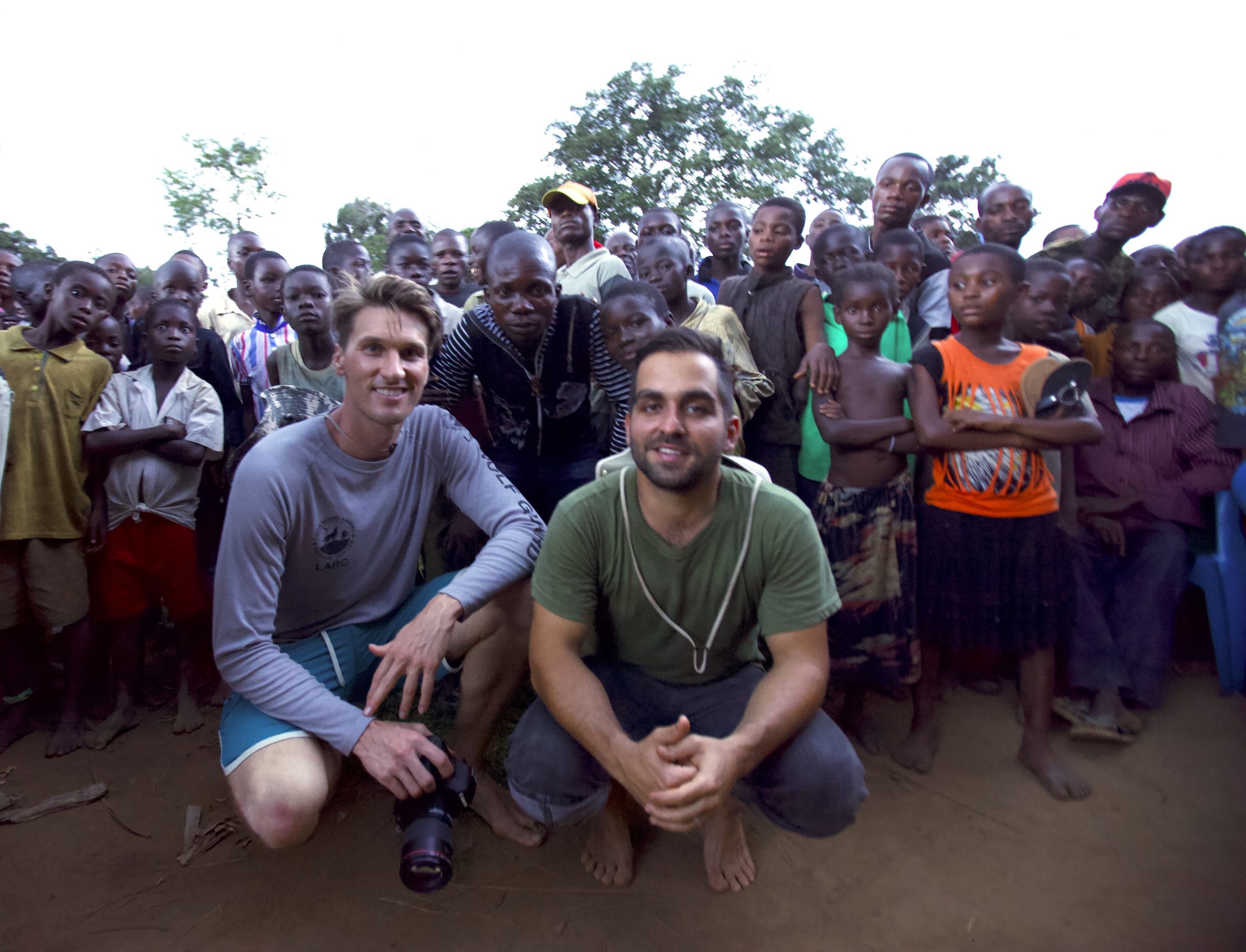 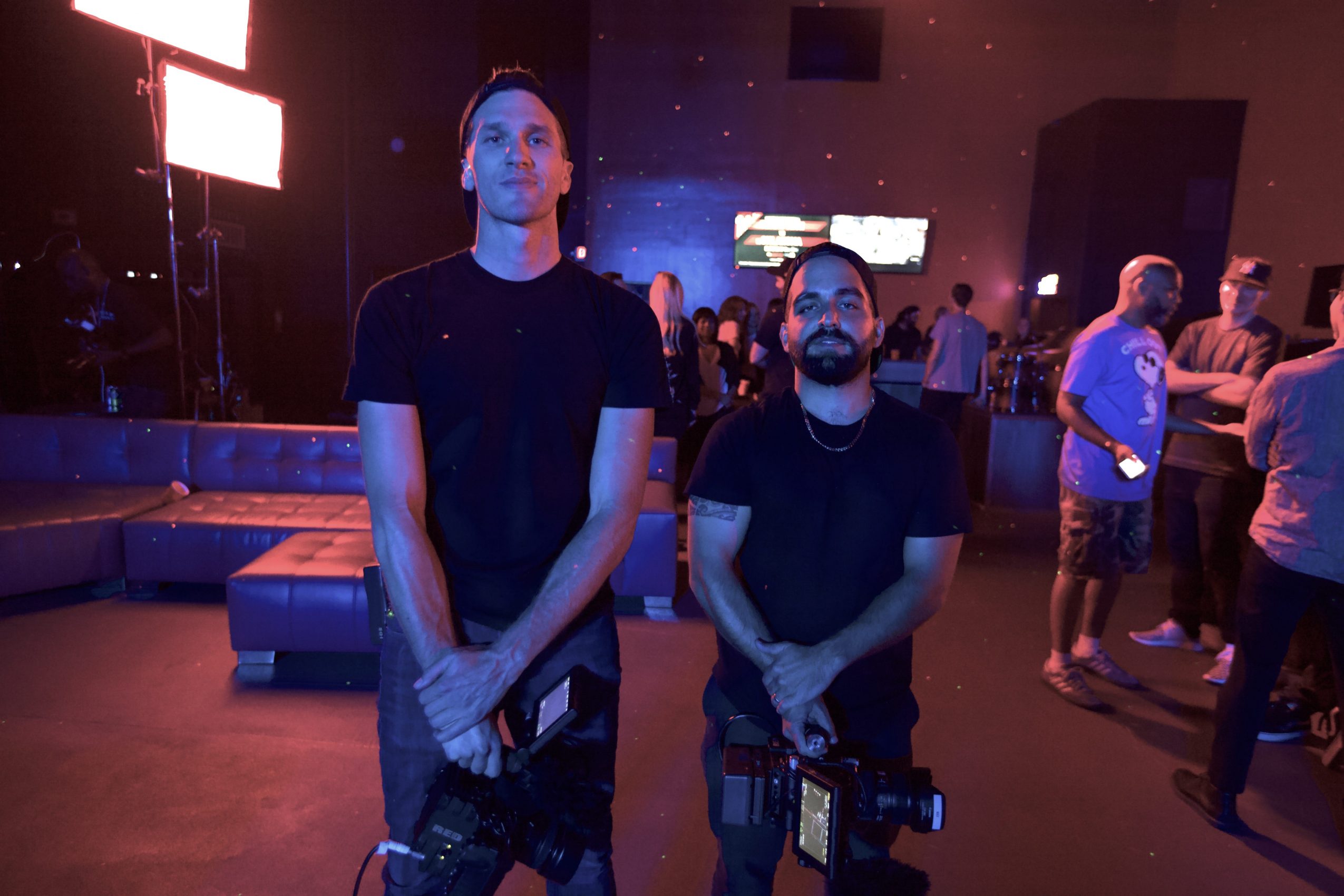 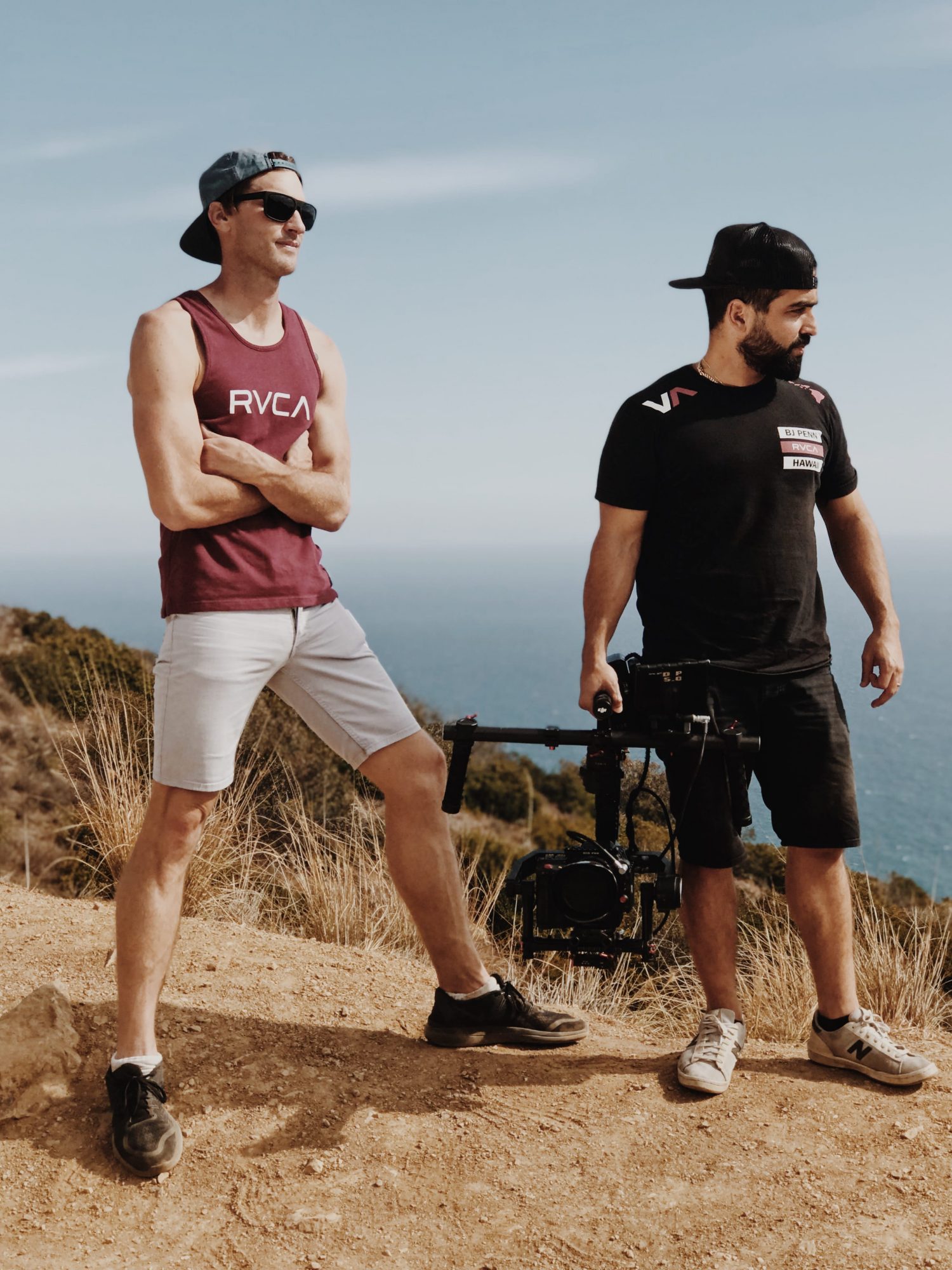 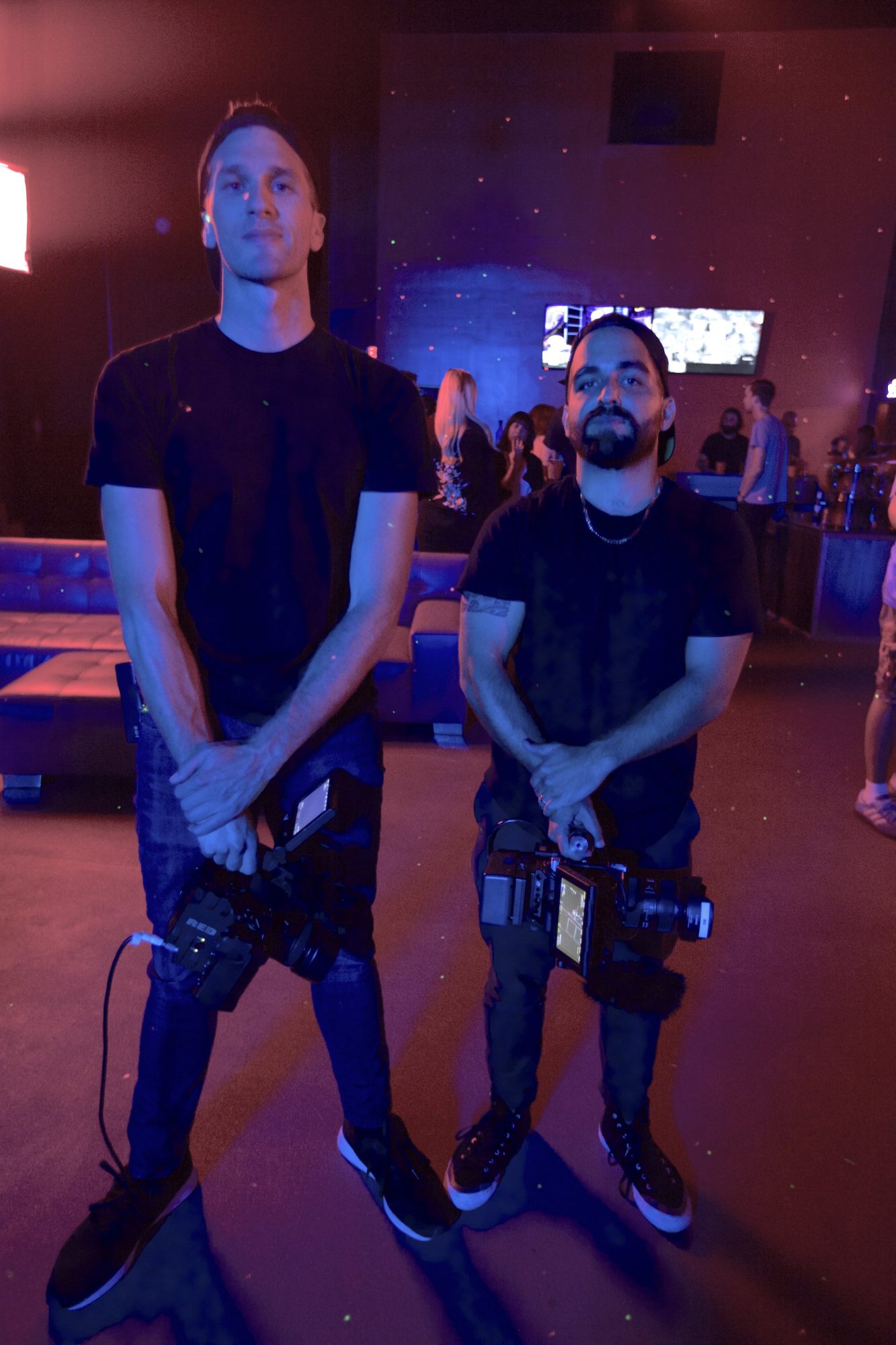 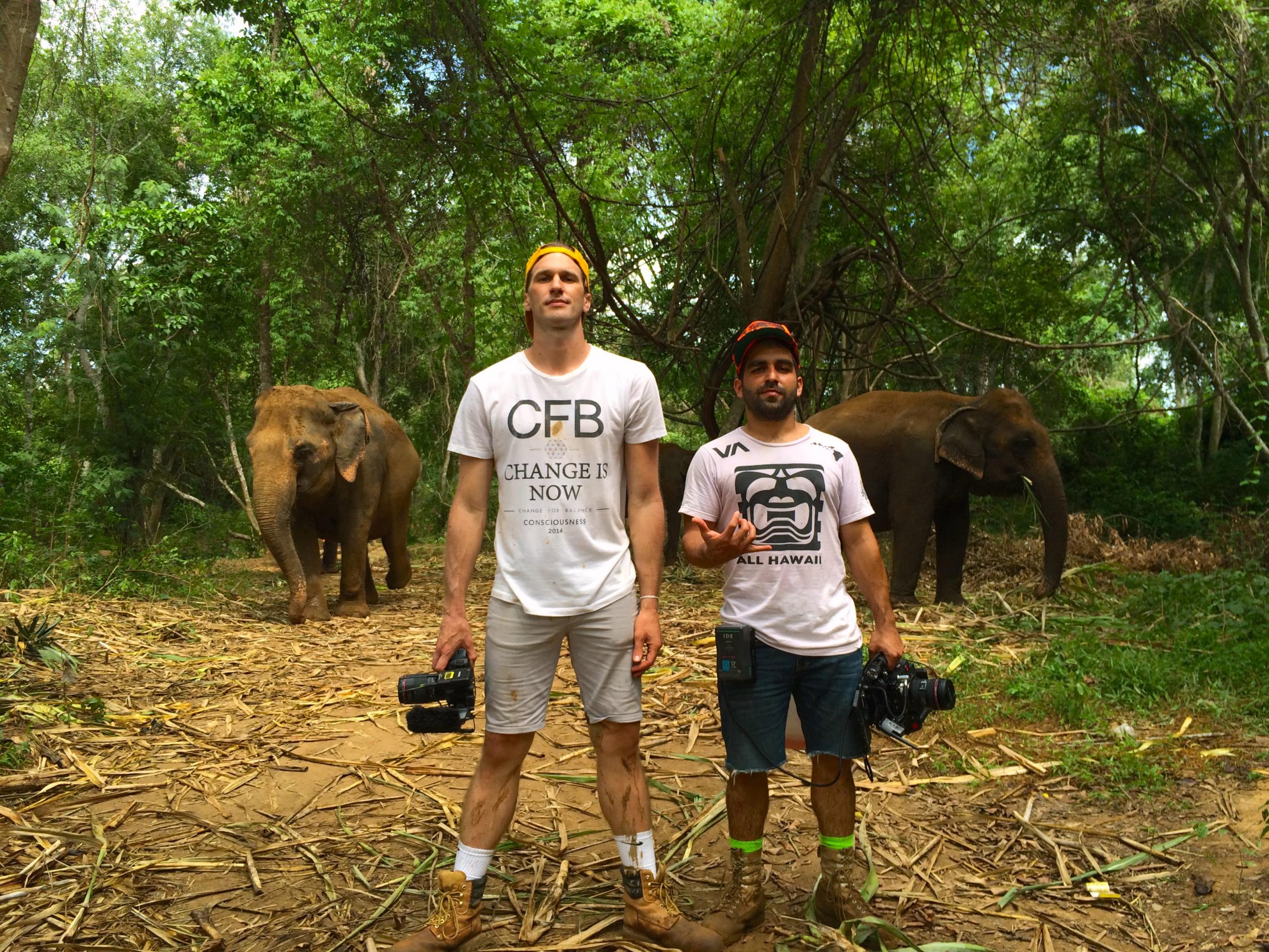 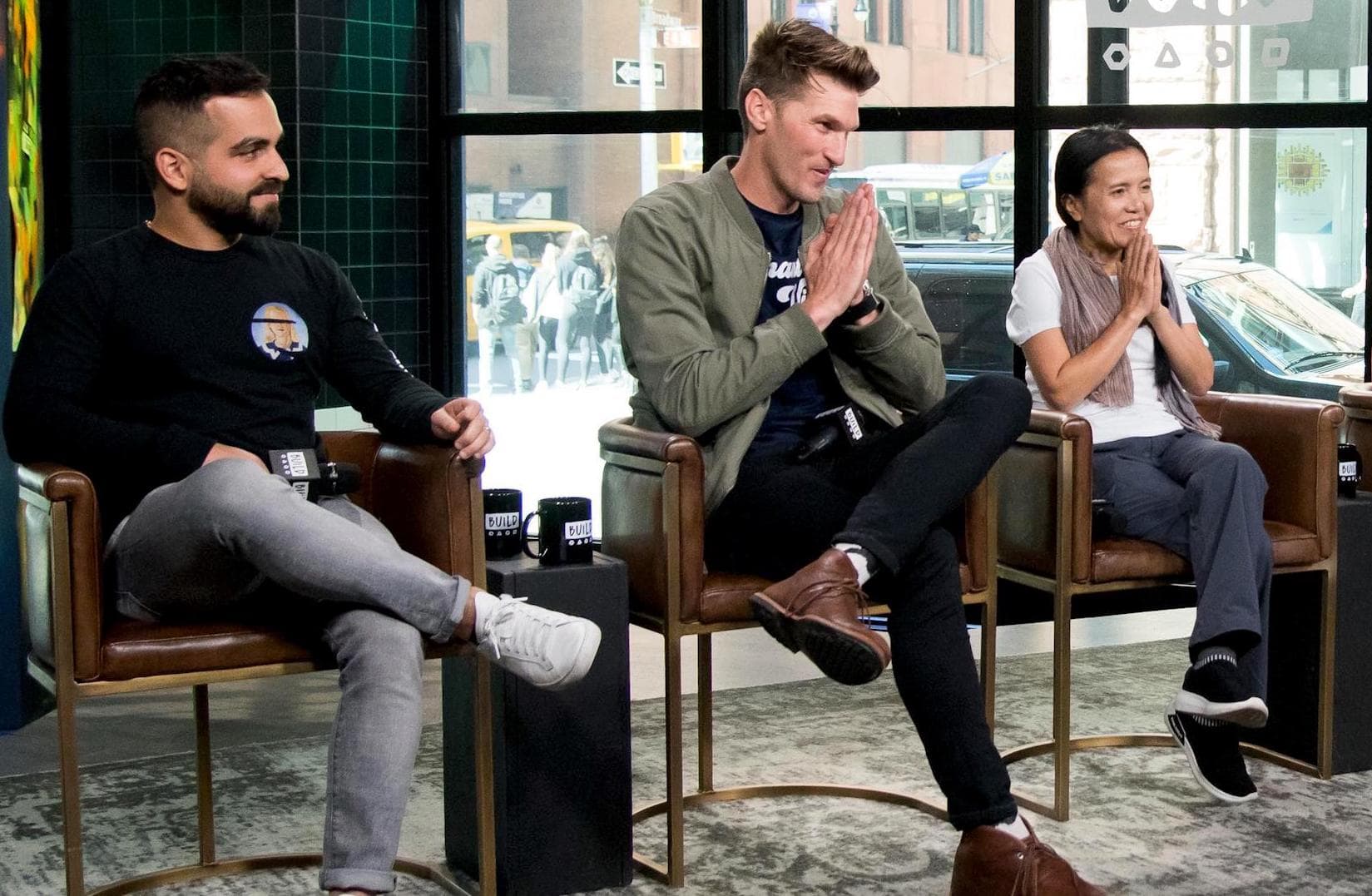