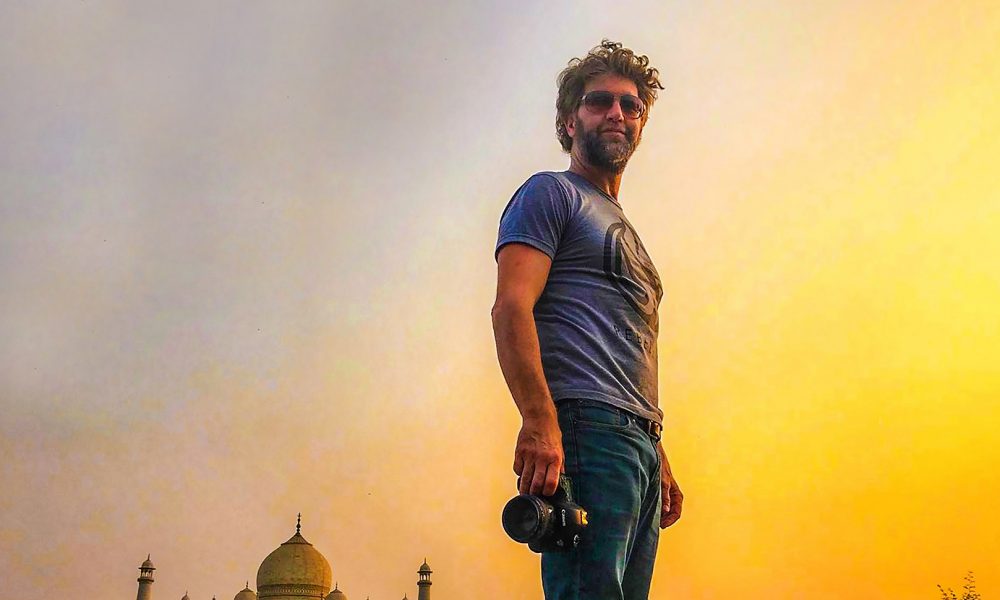 Today we’d like to introduce you to Robert Sturman.

Robert, let’s start with your story. We’d love to hear how you got started and how the journey has been so far.
When I was 14 years old, my father dropped me off at preparatory boarding school. When we got there, he gave me my first camera. I asked him what I was supposed to take pictures of, and his response was, anything that you love. This turned out to be the most significant piece of artistic advice I have ever received to this day.

I studied black and white photography throughout High School and then when I attended a University, I majored in painting. It was there that I learned a Polaroid technique in which I could integrate painting and photography on film. This took me all over the world, celebrating the glorious diversity of our planet. It led me to Cuba, India, Laos, Europe, the US and Mexico, to name just a few. The series in which I did in Cuba caught the attention of the GRAMMY Awards and they invited me to become their official visual artist of the 47th annual awards. That led to working with the Olympics, the World Cup, doing BB King’s 80th Birthday commemorative artwork, and many more. I was at the height of my career and then Polaroid announced that they were going out of business.

Right around that time, I had begun to practice yoga and I looked around and I noticed that it was such an incredibly beautiful figurative poetry. Never before in the history of art, had I seen such an emotionally expressive language. I realized that I could begin to tell the story of what it means to be human and so began a new journey. This inspired me to devote my last 100 or so rolls of Polaroid film to an extensive series of art celebrating yoga, which resulted in a series entitled, “Poetry of the Gods.”

When the film finally ran out, I was at a bit of a loss as to where I would go with my work. I had not used a regular camera since High School. Working with the Polaroid really trained me to be precise and not make mistakes while shooting. The film was expensive and limited, so I learned to hit my target and study the light so that I would achieve what I set out to do. So when I started to use a digital camera, it was as if I had been trying to run a marathon in high heels and then someone gave me a pair of Nikes.

Incredibly, just as the film ran out, I was invited into the United States Prison system to start documenting the growing yoga programs. I brought the digital camera and a new world of documentation opened up to me. From there, I realized that photographs have the power to change the world and I found myself working with anyone and everyone, anywhere and everywhere. From Maasai Warriors at the foothills of Mount Kilimanjaro to prisons, the military, breast cancer survivors, surgeons, police officers, firefighters, housepainters, doctors, and on and on and on.

Great, so let’s dig a little deeper into the story – has it been an easy path overall and if not, what were the challenges you’ve had to overcome?
It has not always been a smooth road. It takes everything to stay on course and be healthy, create streams of revenue, cultivate hope and keep on putting work into the world. It is a great challenge and although it has not been easy, it has forced me to dig deep and become what I know I must do and become.

It was a struggle when Polaroid went out of business because I was at the height of my career at the time. But that led me towards yoga and meditation which would help me to rewrite the story of what it means to be an artist, as so many of my heroes in the history of art lived lives of desperation and self-destruction. I decided I wanted to live a healthy life and create from a place of joy. And, then, as I said, I looked around and I saw such beauty in the poses. I saw the story of what it means to be human. I saw people all over the world in pursuit of being better at being human. This is the story I have chosen to live and tell.

We’d love to hear more about your work.
I am known for showing the world that healing through yoga and meditation is accessible to everyone.
My work is a photographic exploration of the power of yoga to unite people across cultural and physical divides and the power of photographs to change the world.

My work has given me the opportunity to make art with yogis in Kenya, Mexico, Italy, Thailand, Israel, Cuba, to name but a few. From United States prisons to orphanages in Africa and the streets of Palestine, I have had the honor of photographing all walks of life, embodying yoga poses with equanimity and grace. So many people, so many stories: every kind of person on this planet, each one a unique expression of humanity.

For me, making art is about much more than a pretty picture. My responsibility as an artist is to capture the intrinsic beauty and irreducible value of every subject, to awaken compassion and to use art to inspire humanity to move forward, reaching towards our greatest potential.

What moment in your career do you look back most fondly on?
I think it was the second time that the New York Times did an article/pictorial essay on my work as an artist. The first time could have been an accident but the second time was no mistake. They published a piece about the body of work I made in Kenya with the Africa Yoga Project. It was a significant moment because I realized the power that photographs truly have in influencing the way we see. My intention was to go to Africa and make a series of images that the masses could feel and be inspired and influenced by. Photographs get in our hearts and we remember when we are moved. Having the New York Times do a feature as soon as I completed this series was a very proud moment. And my parents were quite proud as well and that is certainly something I look back on fondly.

After that, it would have to be the GRAMMY Awards inviting me to be their official artist. When they called me up to inform me that they had chosen me, a tear definitely rolled down my cheek. 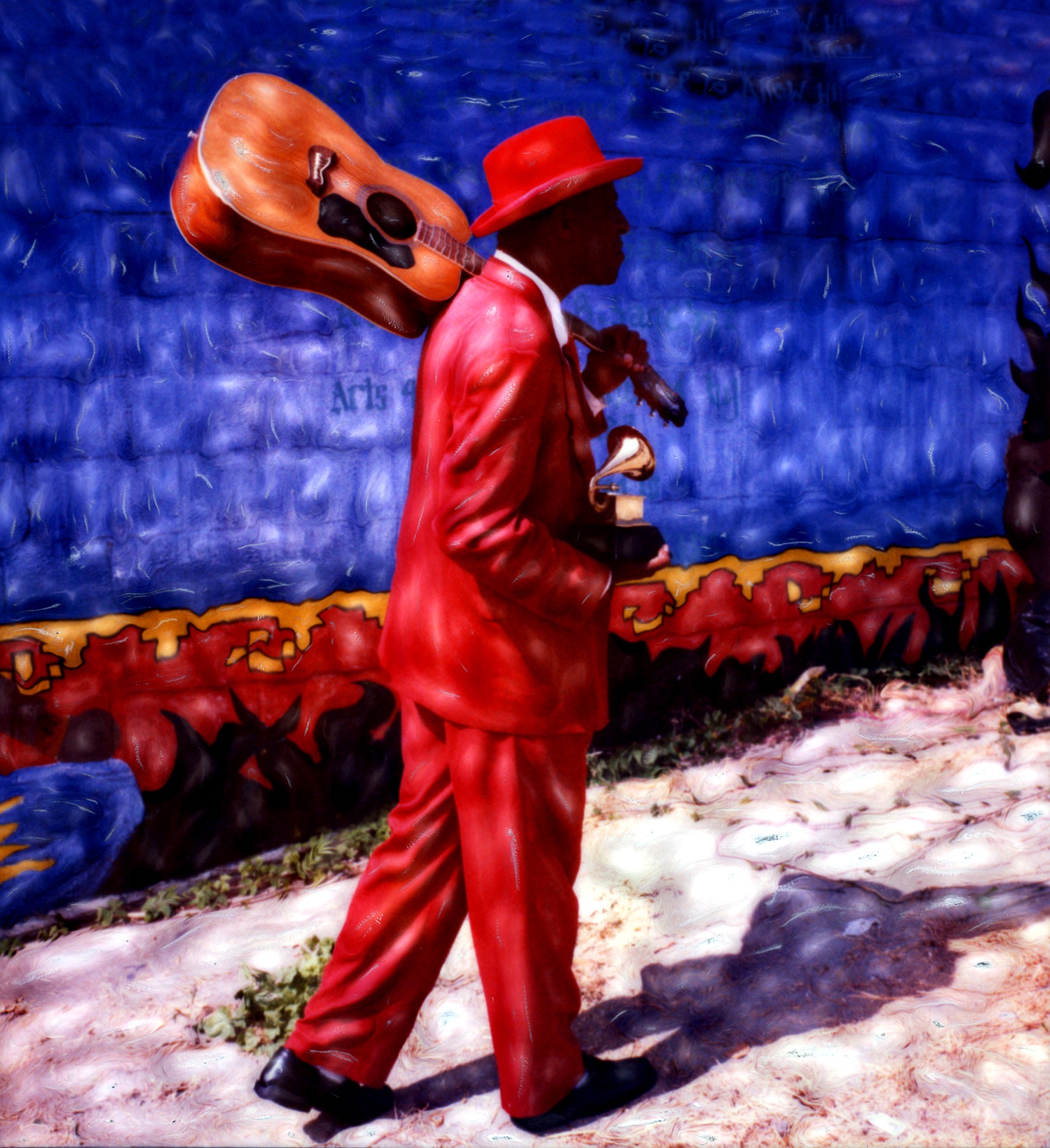 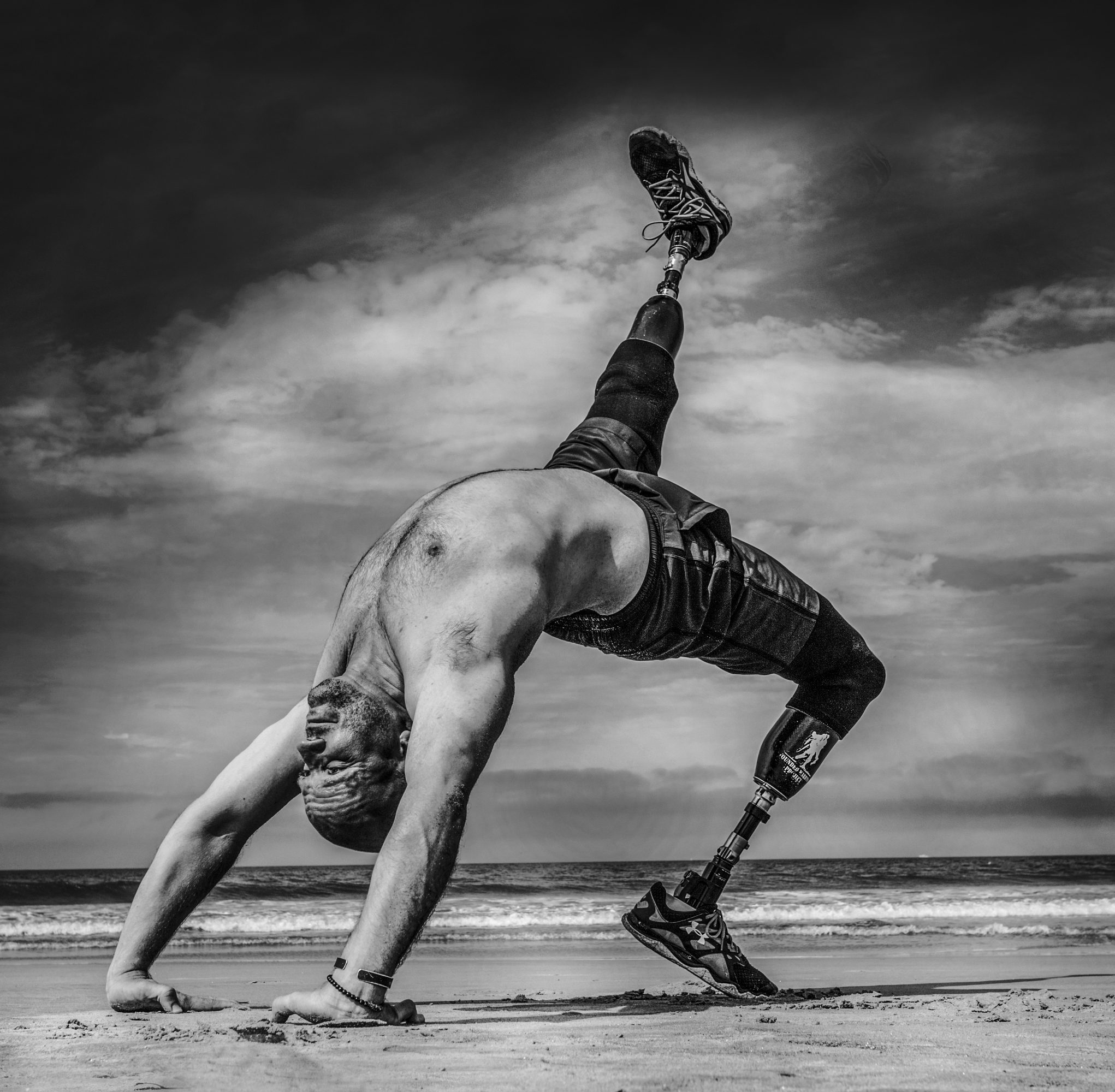 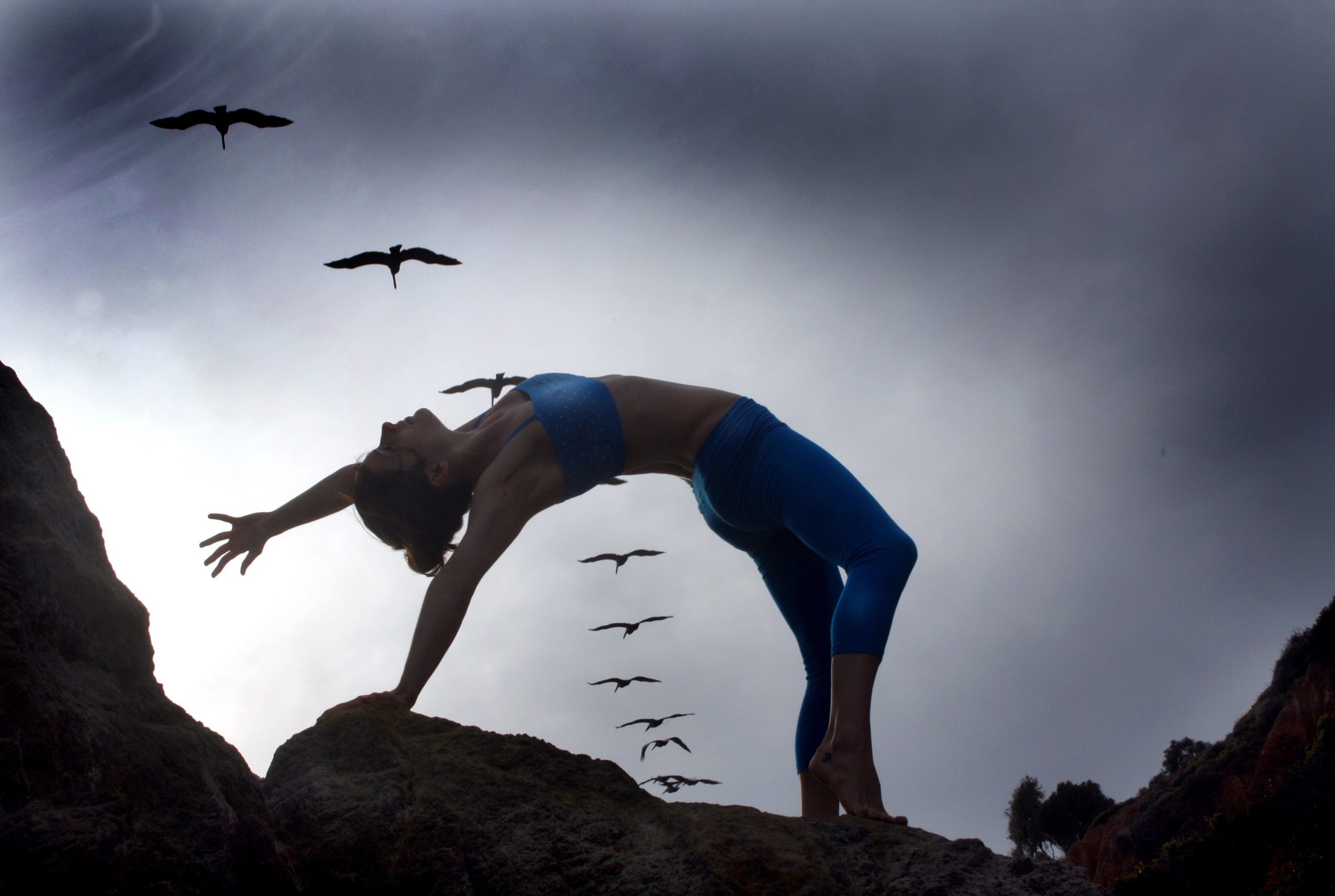 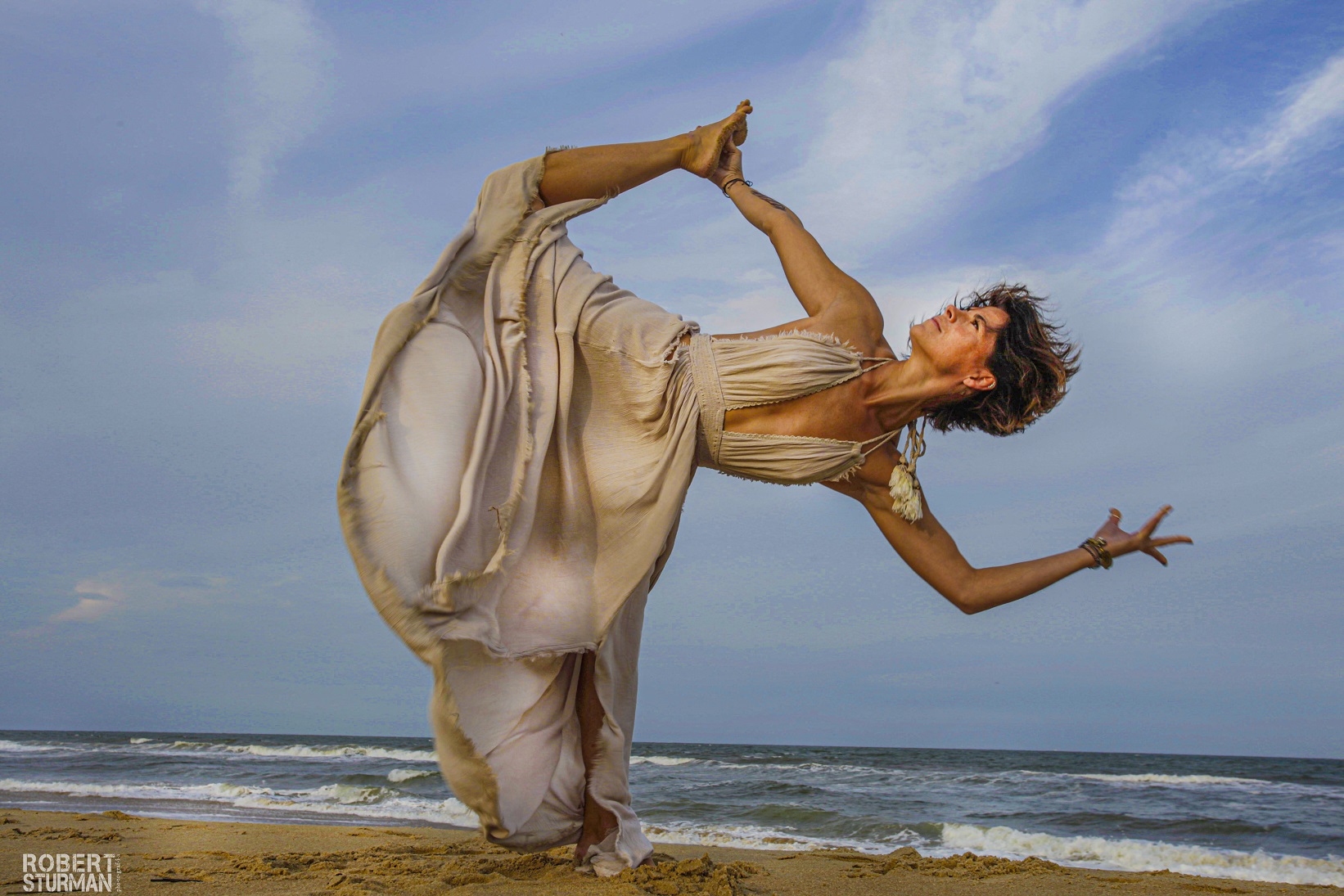 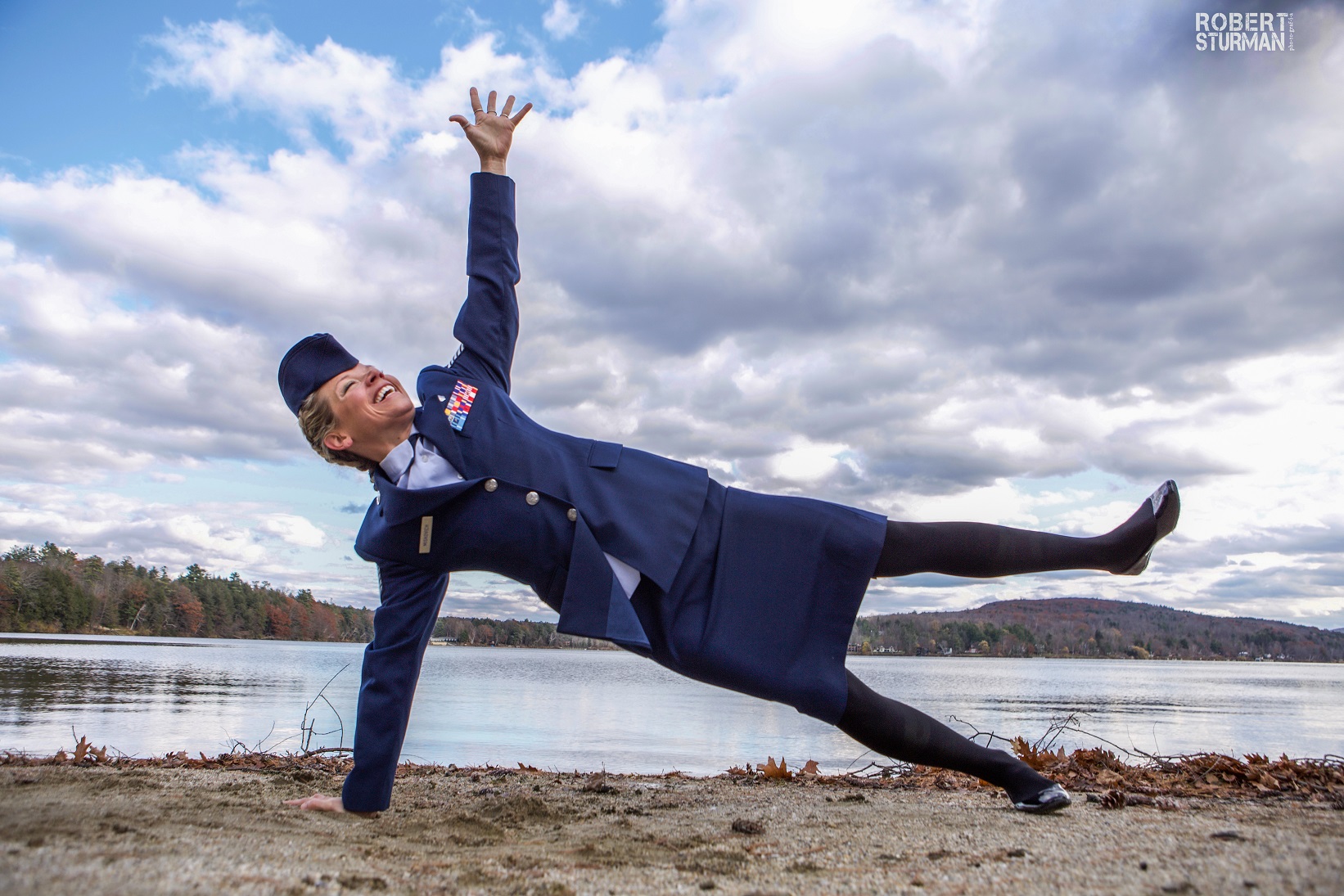 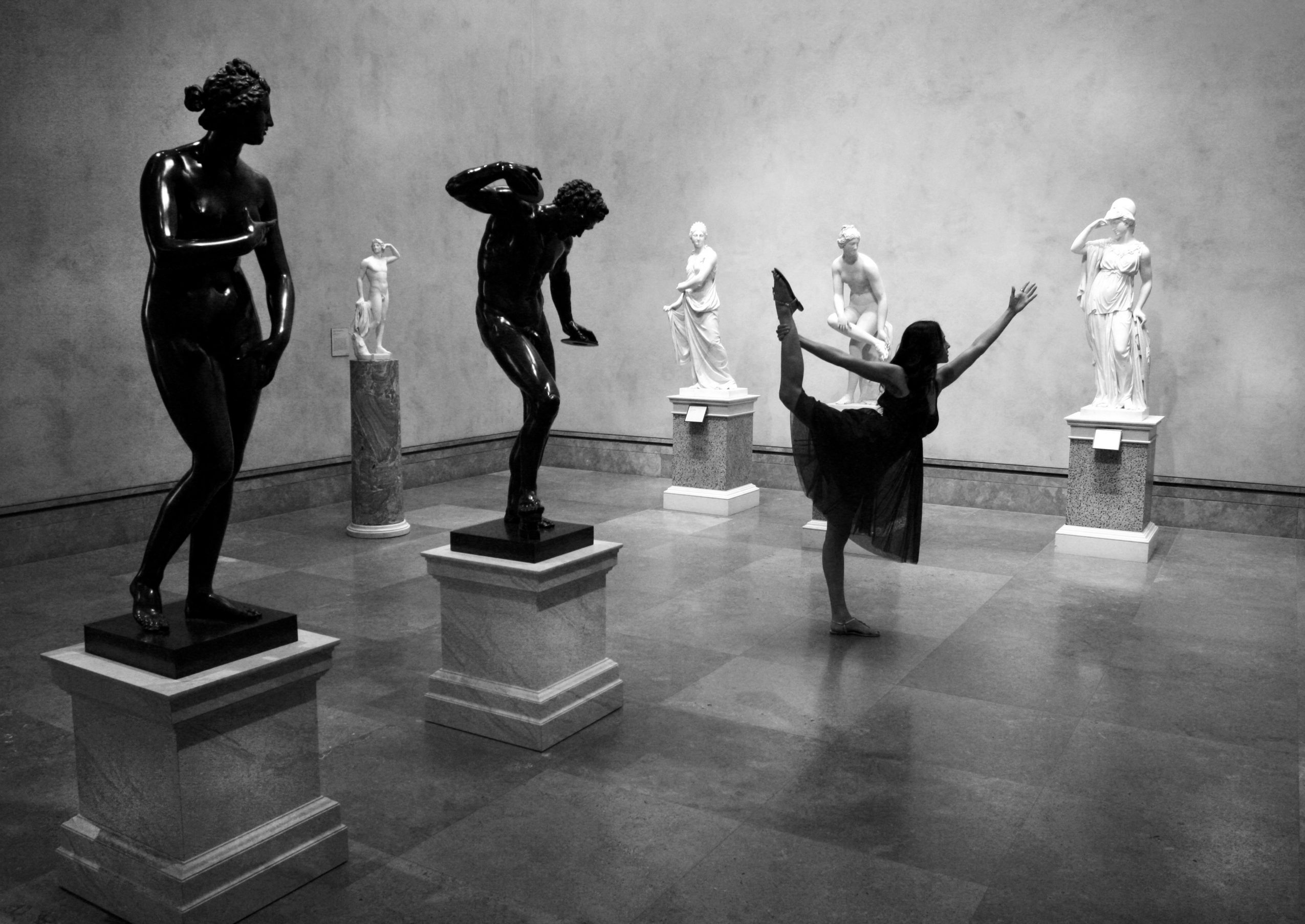 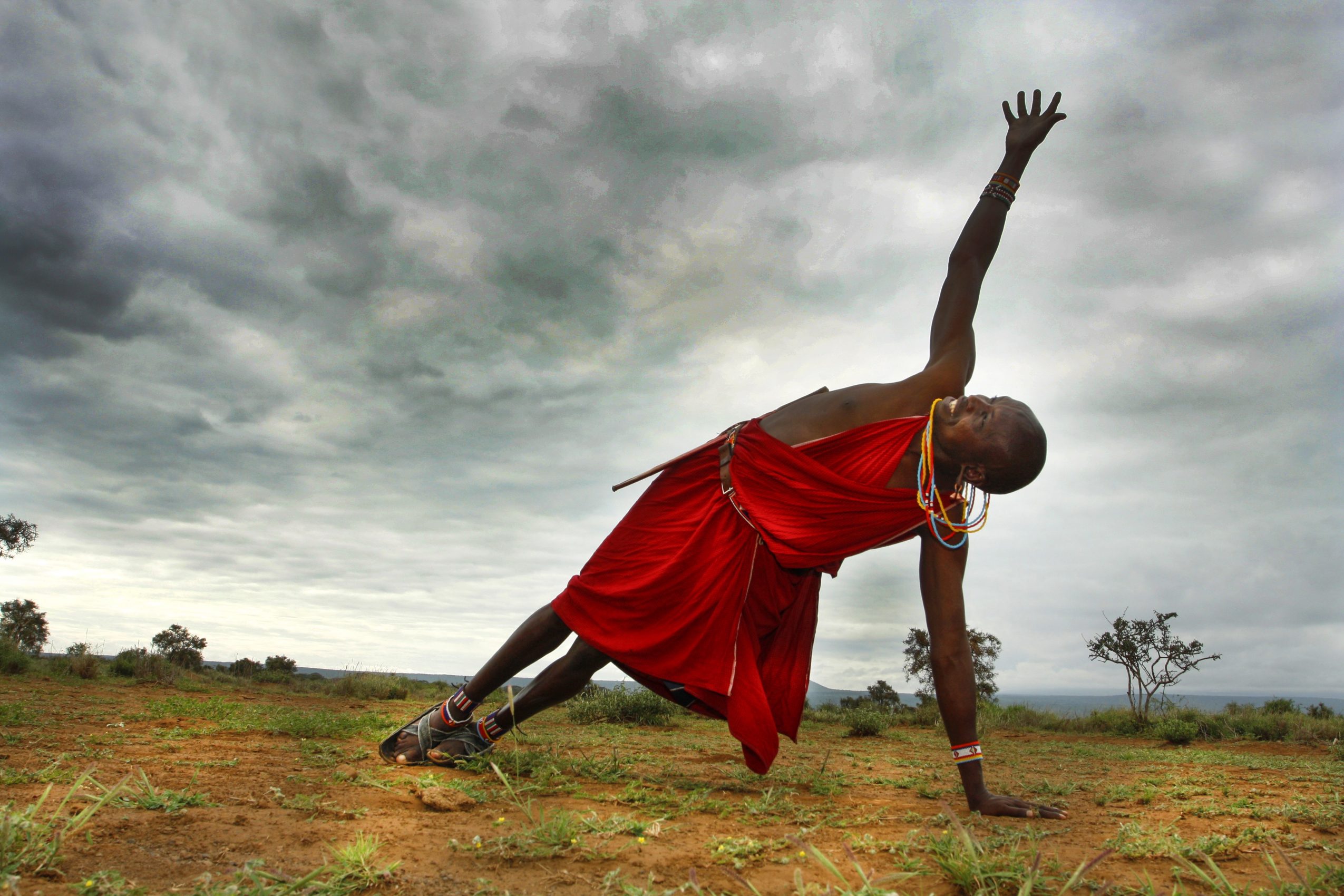 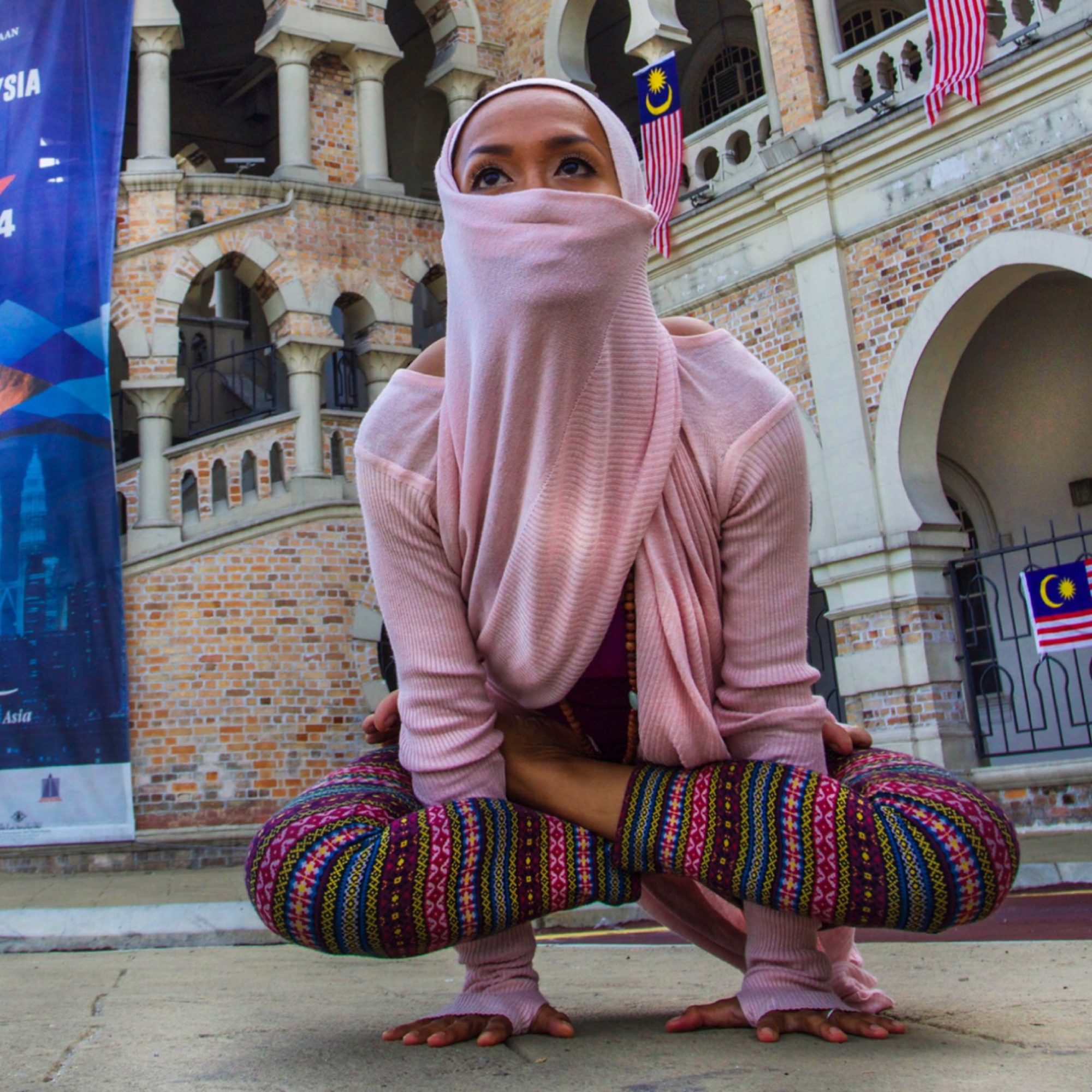 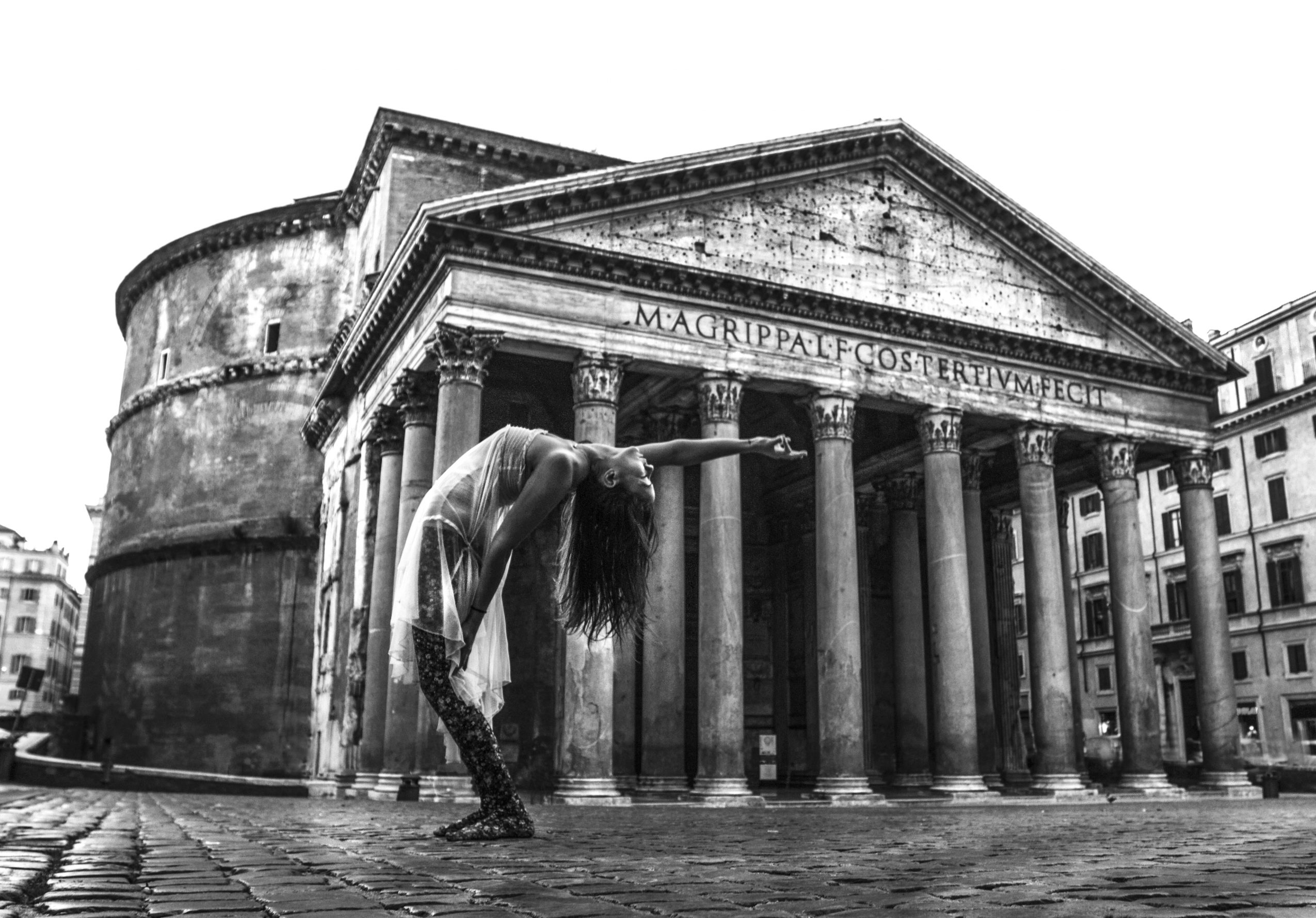 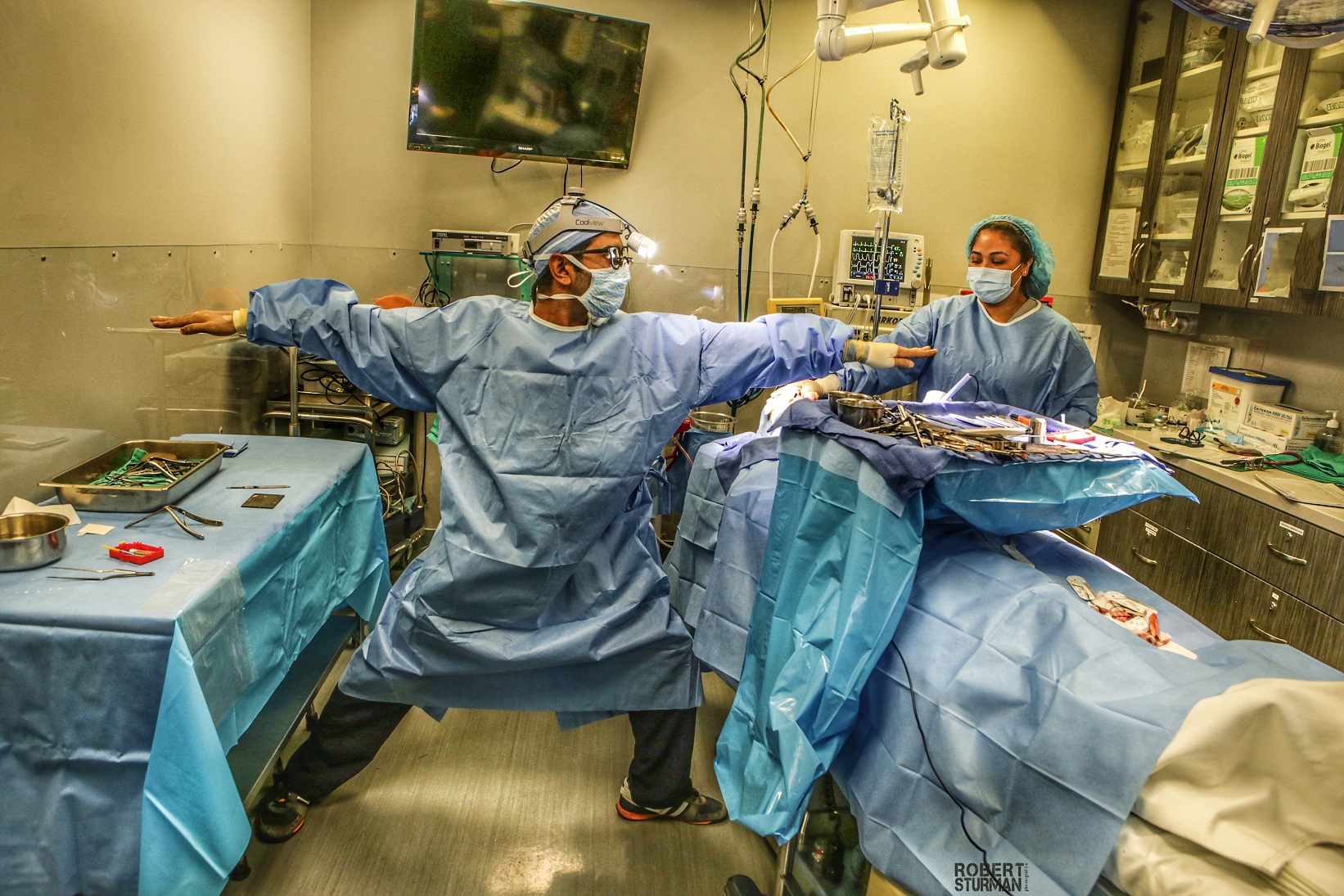 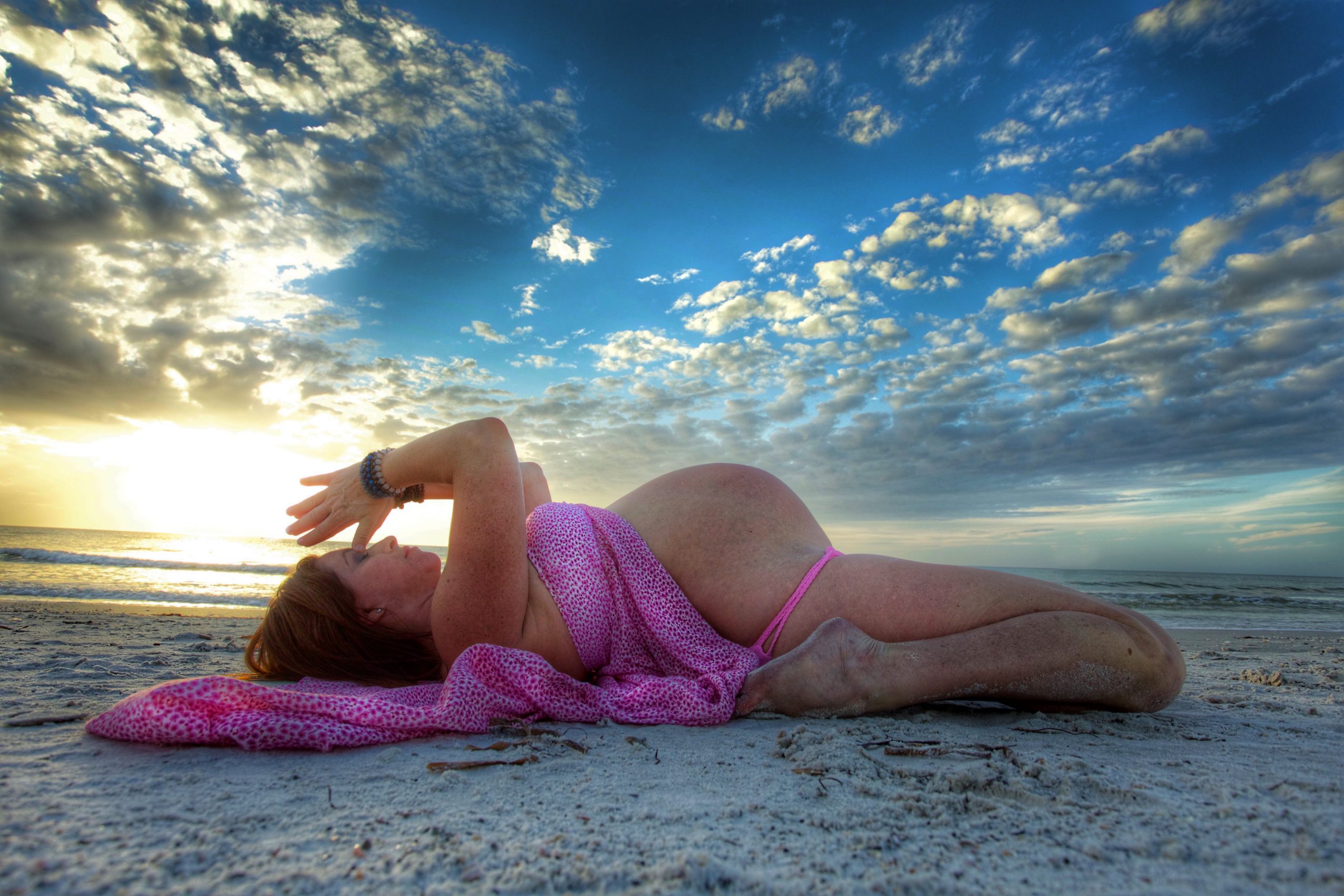 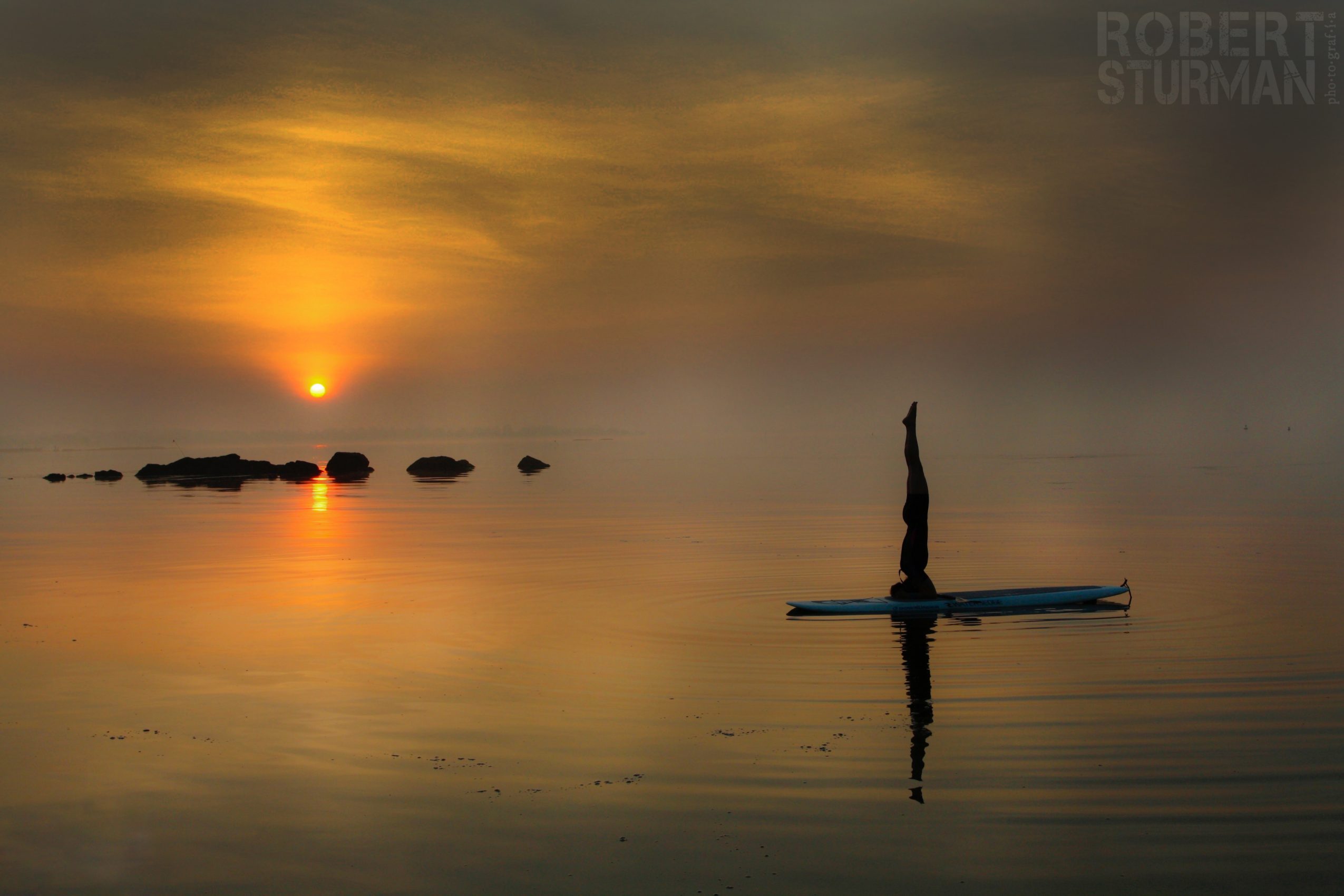 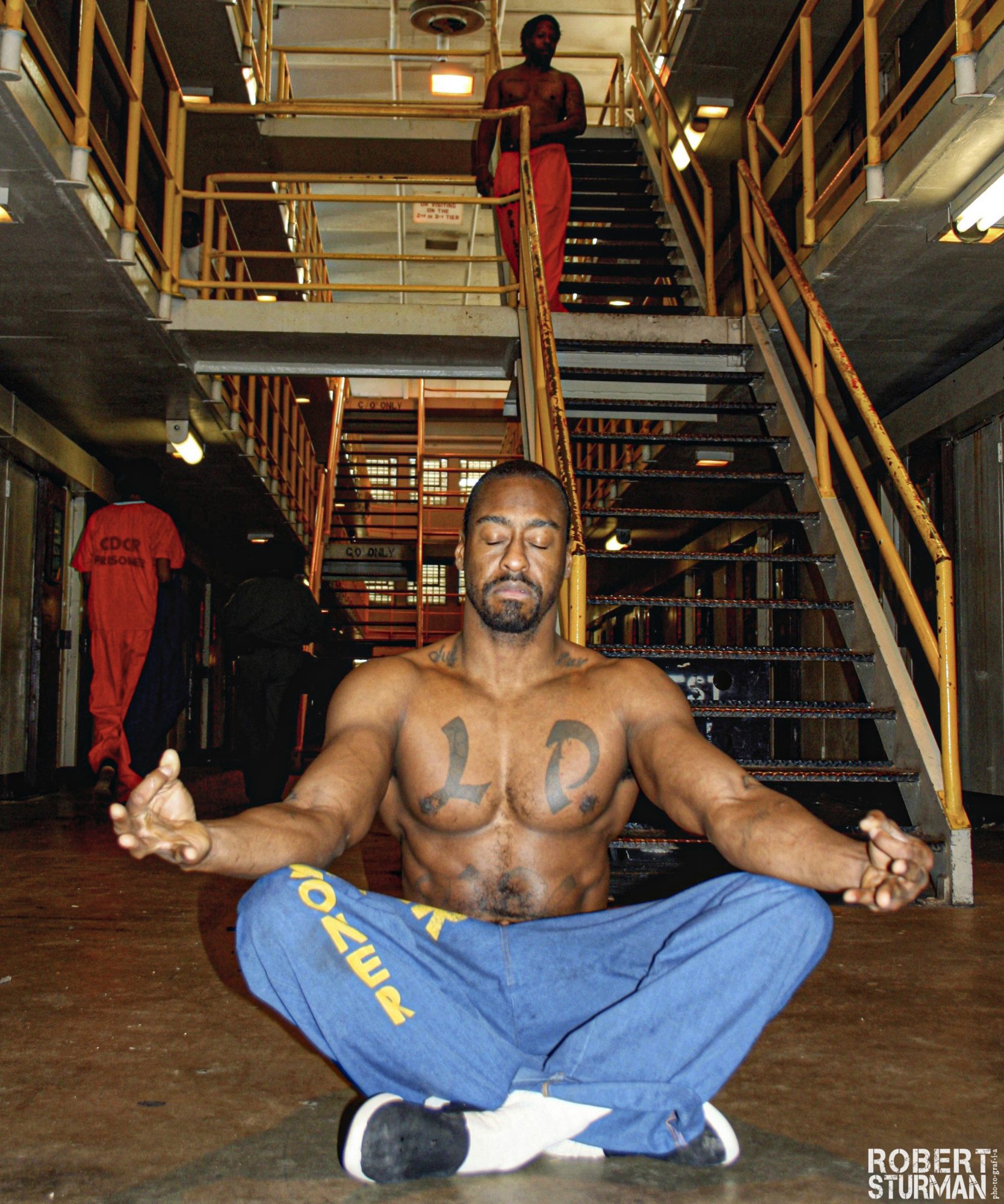 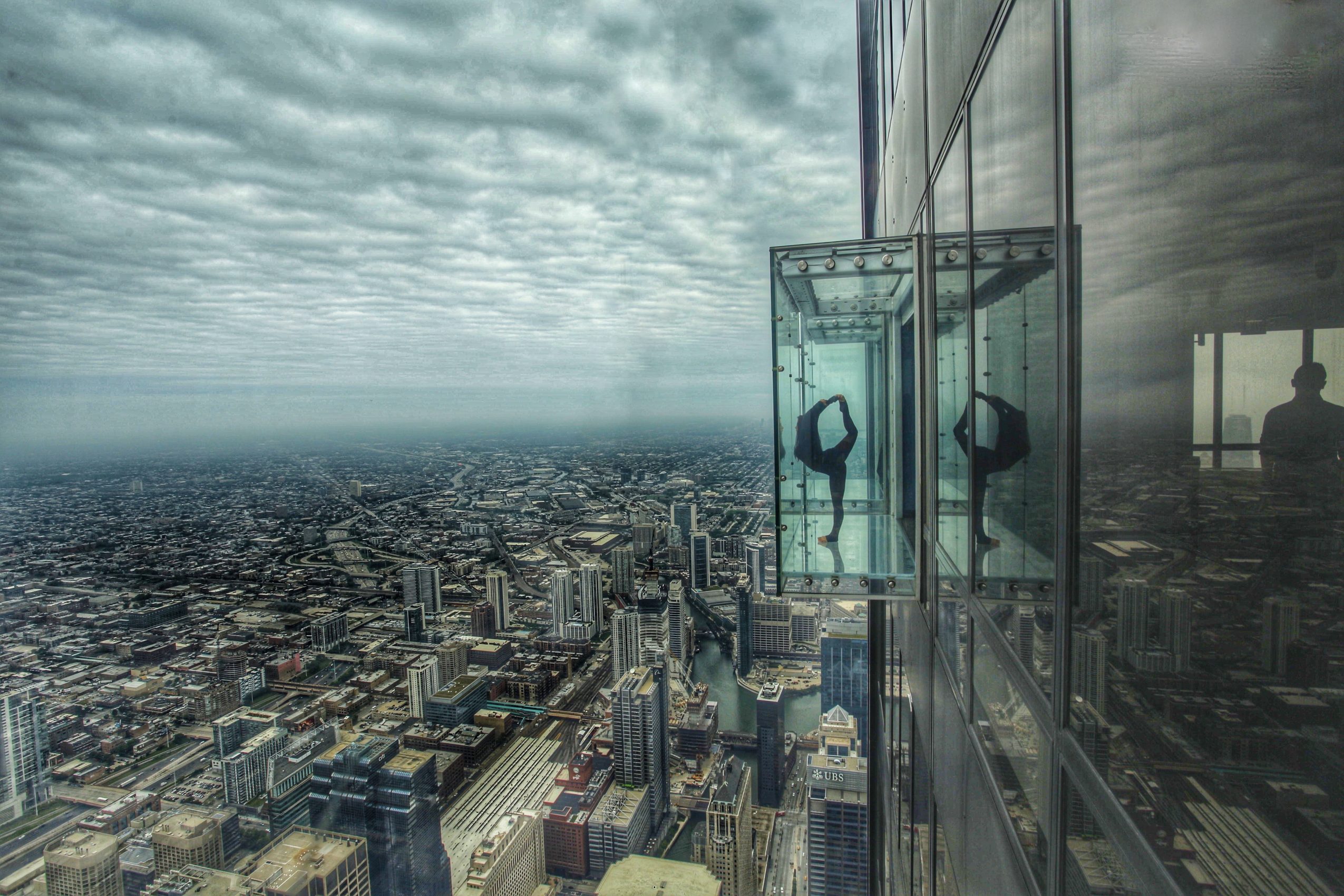 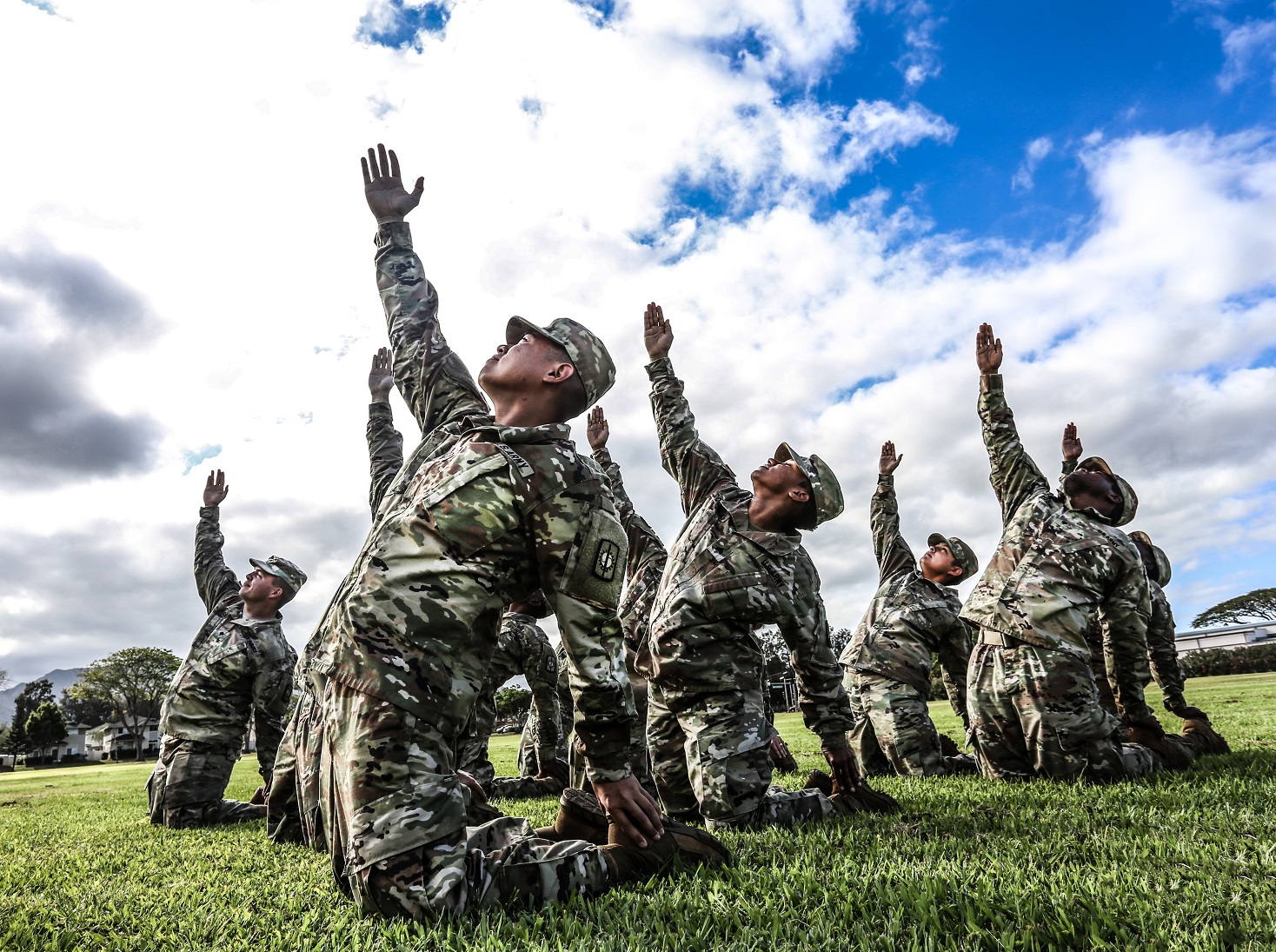 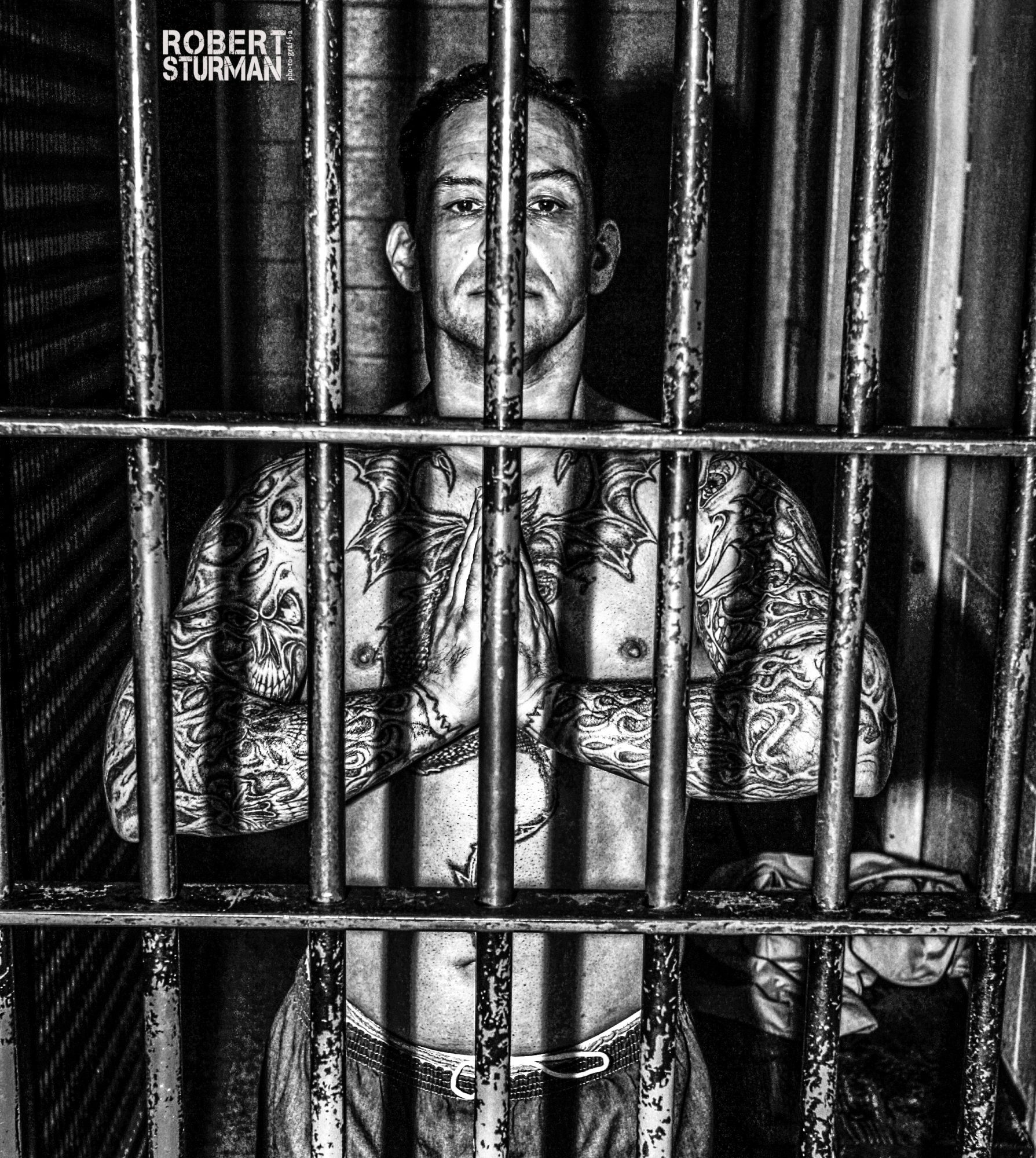 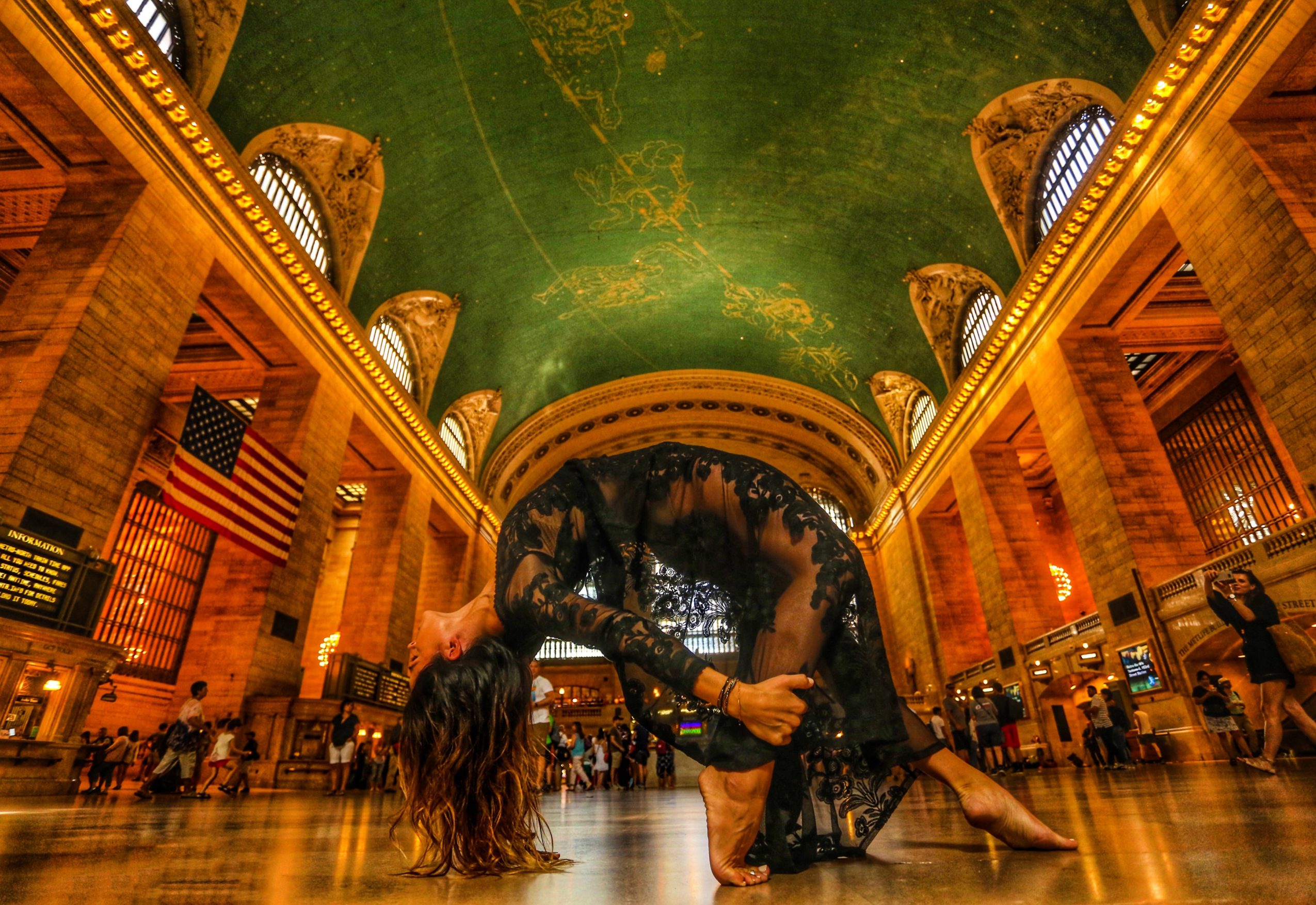 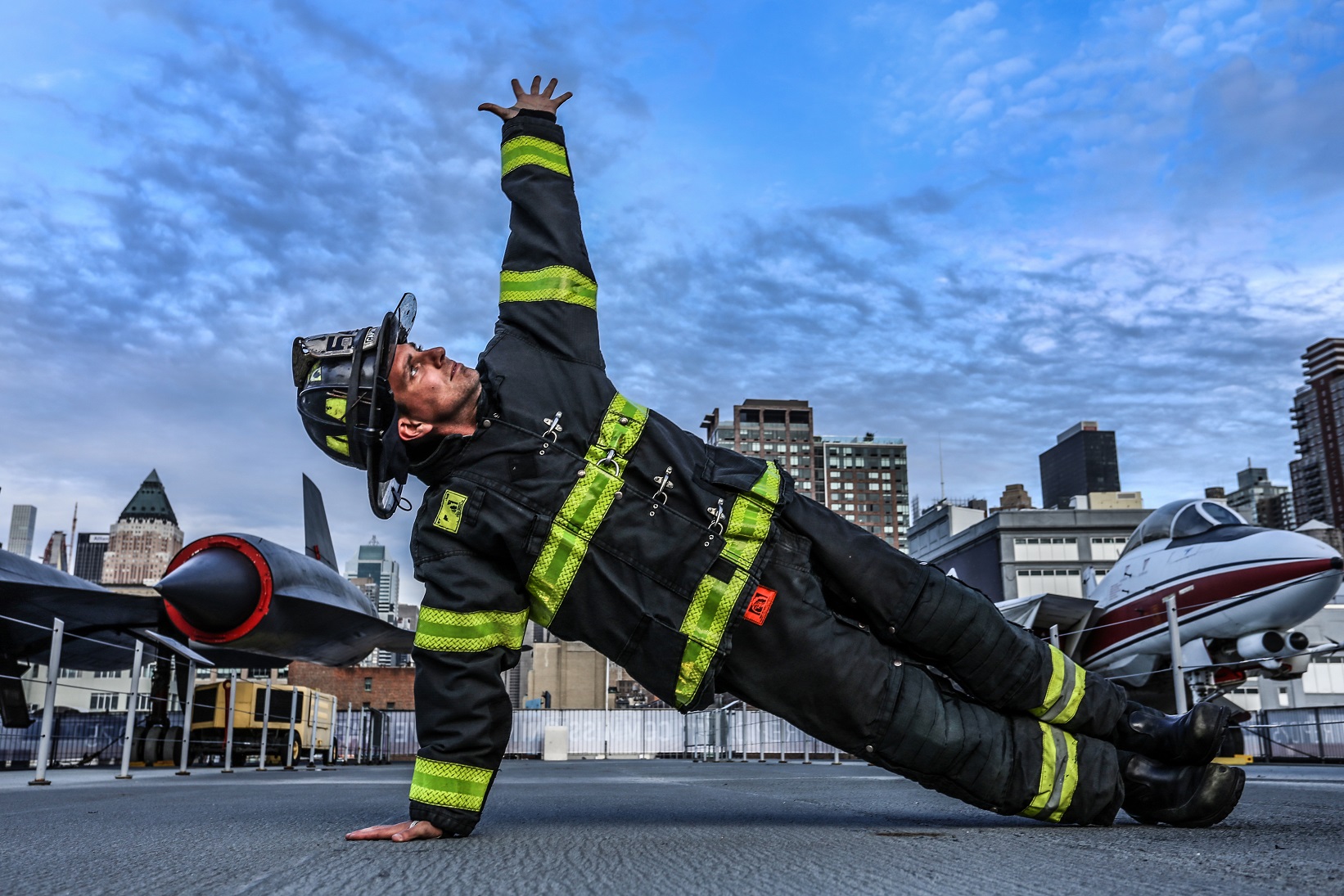 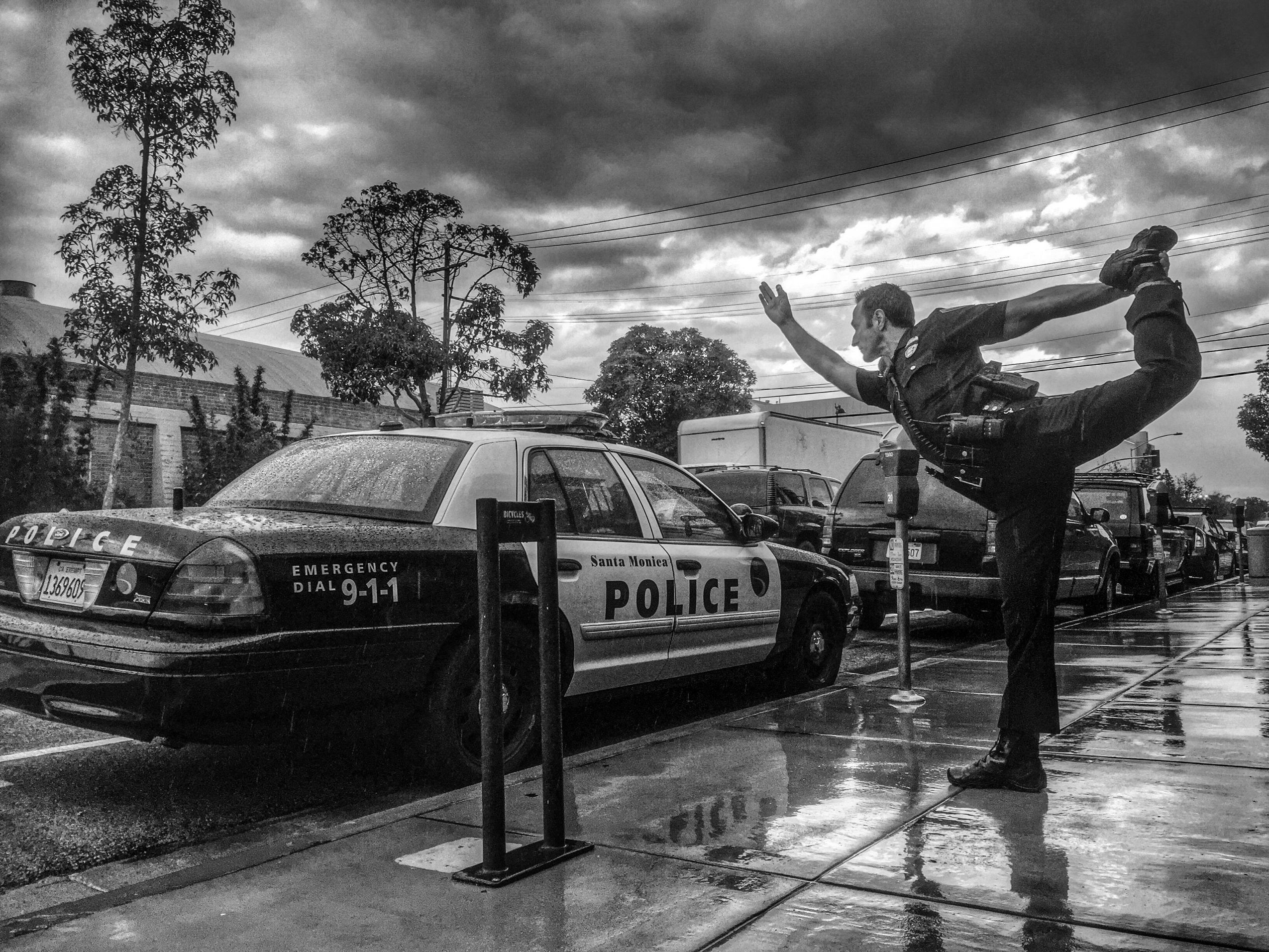 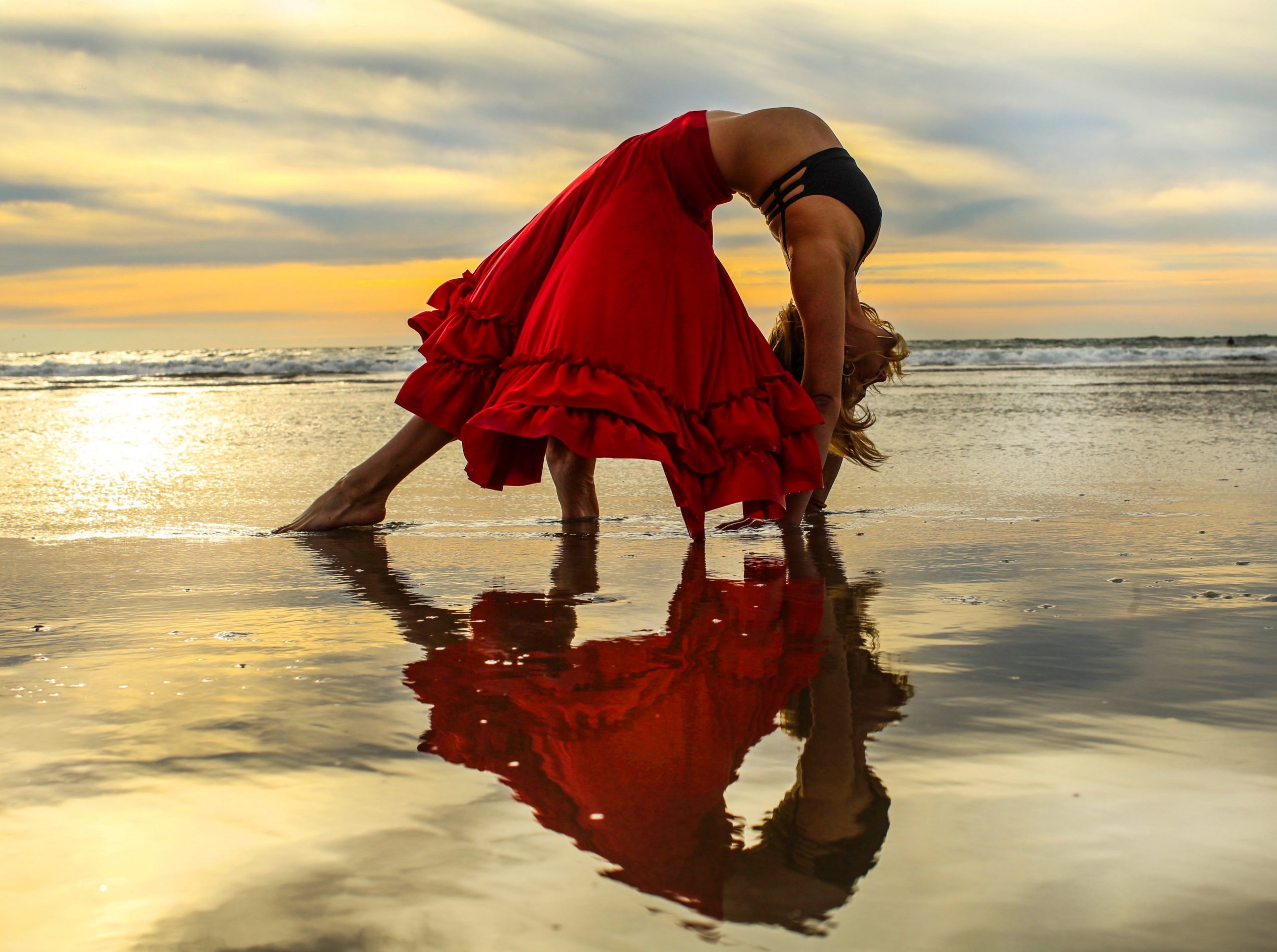