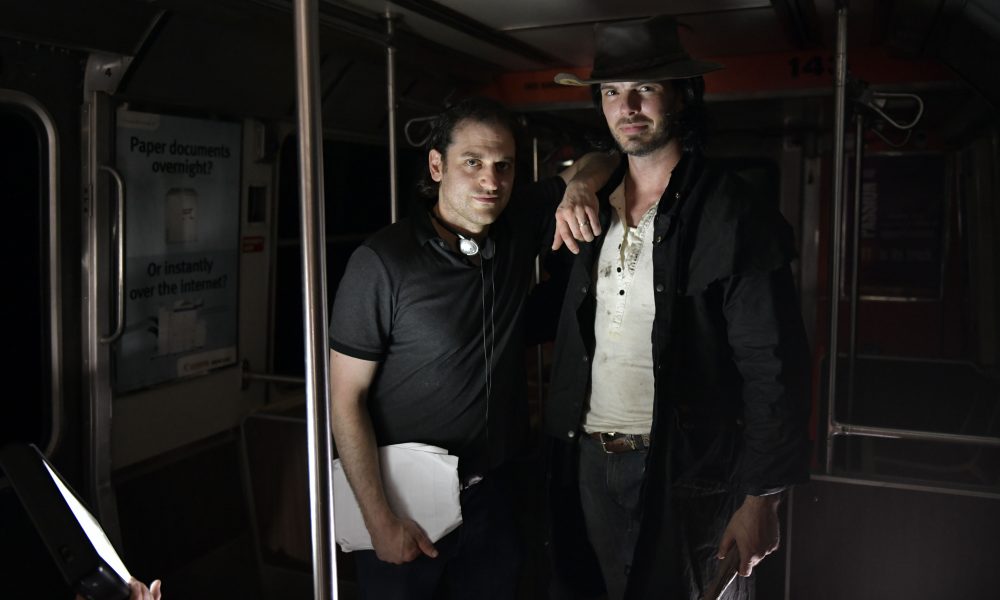 Today we’d like to introduce you to Robert Smithline.

Robert, please share your story with us. How did you get to where you are today?
I grew up in Wyckoff, New Jersey, just outside of New York City. All my life, I was writing creatively, whether it was in the form of pictures, words, or both. Separately, I’ve always had a love for film. Growing up, I used to watch my favorite movies over and over again. Still, I never really thought you could make movies for a living. I simply didn’t know anyone who did at the time. One year in high school, I got this idea in my head that I wanted to write a science fiction novel. I felt I had a good idea and I wanted to just try it. I saw there was a creative writing elective class. I figured if I was going to write it anyway, why not get some school credit for it. What I didn’t expect was that I’d end up writing a whole lot more, and in my senior year I submitted my portfolio to my high school’s writing contest. I had never done anything like that, but I won and that’s when I became serious about writing as a career. Filmmaking still wasn’t a realistic possibility in my mind, but I was still very interested in movies.

I enrolled at Hofstra University and started taking some classes in film production and writing and I learned pretty quickly that my style of writing is more high concept, dialogue, and action-focused. It was clear screenwriting was best suited for me. It didn’t take much longer to realize directing was the thing I ultimately wanted to do to best tell my stories, and I’ll be honest, I haven’t looked back. Working with actors, camera, production design, and everything else: it opened up a new world for me. My senior year film was a short film called “Get the Hell Out of Heaven,” a comedy about a cop and a criminal who kill each other and end up in the afterlife together. It showed up in a few film festivals and audiences really responded to it.

Once I graduated and entered the real world, I worked on productions in New York City as a production assistant, but I never stopped pursuing my creative work on the side. I soon made another short film “Escape from the Night,” which was showed in the Telluride Indiefest and few other festivals around the country. I continued to work in production and post-production, mostly as an editor, and I wrote a sci-fi time travel feature called “Trust Us.” It gained some interest and I spent a lot of years in development trying to get the funding to have it made. Our team is still working on it.

My focus now is on the mystery/thriller series I just completed called “The Hunter’s Anthology,” a five-episode series about a demon hunter that traps six people in the subway. Each of them has their own supernatural story to tell, each with its own clues on who in the train is the demon. We’re just finishing up in post and I’m really proud of how it’s turned out.

Has it been a smooth road?
No, absolutely not. I think most filmmakers would agree there is no smooth road in filmmaking. It is very, very hard. Too hard for some people, I think. I’ve had so many victories and disappointments along the way. I started in the business not knowing anyone at all. It took many, many years to get to the point of having a project of mine greenlit. It’s about finding the right people who you believe in and who believe in you and your work.

There are so many paths a filmmaker can take to make their first film or series, but for me it all came down to meeting that one person who can introduce you to that other person, who hires you and takes you to another person, and so on. Along the way you tell them about your scripts and if you’re lucky enough they’ll read it. And as a director, you need to find a producer who can work on all the things I find I’m not very good at yet, like putting a production together and finding money to do your project. You have to stick with it, and it’s hard.

I’m lucky that I take rejection well. It helps. You have to just keep moving forward. The business doesn’t seem designed to help many first time directors, but it obviously does happen one way or another because every successful director there ever was a first-time director once.

Please tell us about Smithline Films.
Smithline Films is a production company that specializes in producing small independent films. Right now, we’ve just completed “The Hunter’s Anthology,” the new series I wrote and directed. We are shopping it to streaming services for distribution. This is the first project we’ve completed as a company and we are extremely proud of that.

Is our city a good place to do what you do?
Yes, without a doubt! Los Angeles is the heart of the film industry and so many in our cast and crew members are based there. Film to me is the ultimate collaborative art; virtually every art form is represented all the time. L.A. is filled with top artists of every kind from all over the world, and I can’t imagine a better environment to be creative. 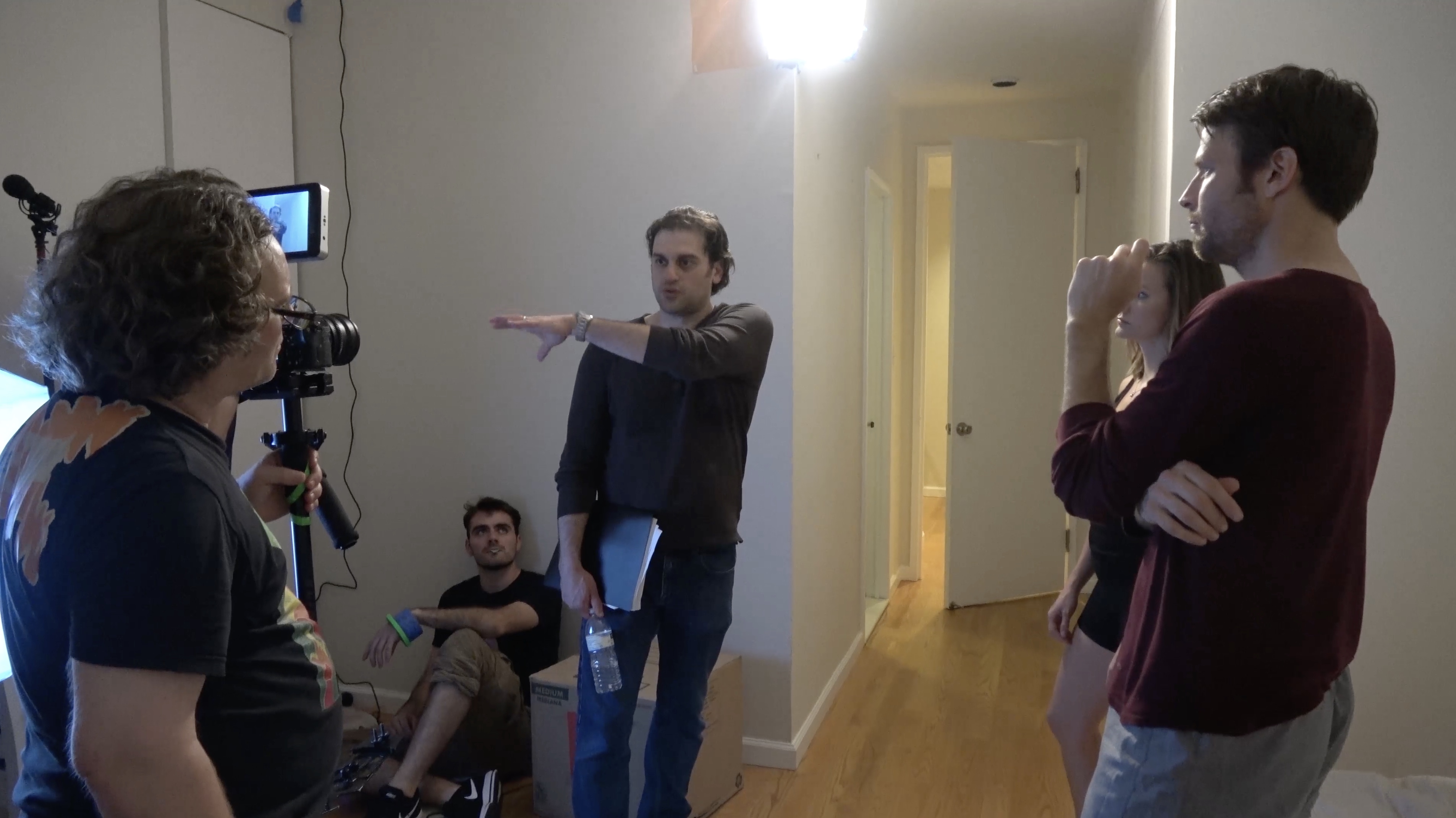 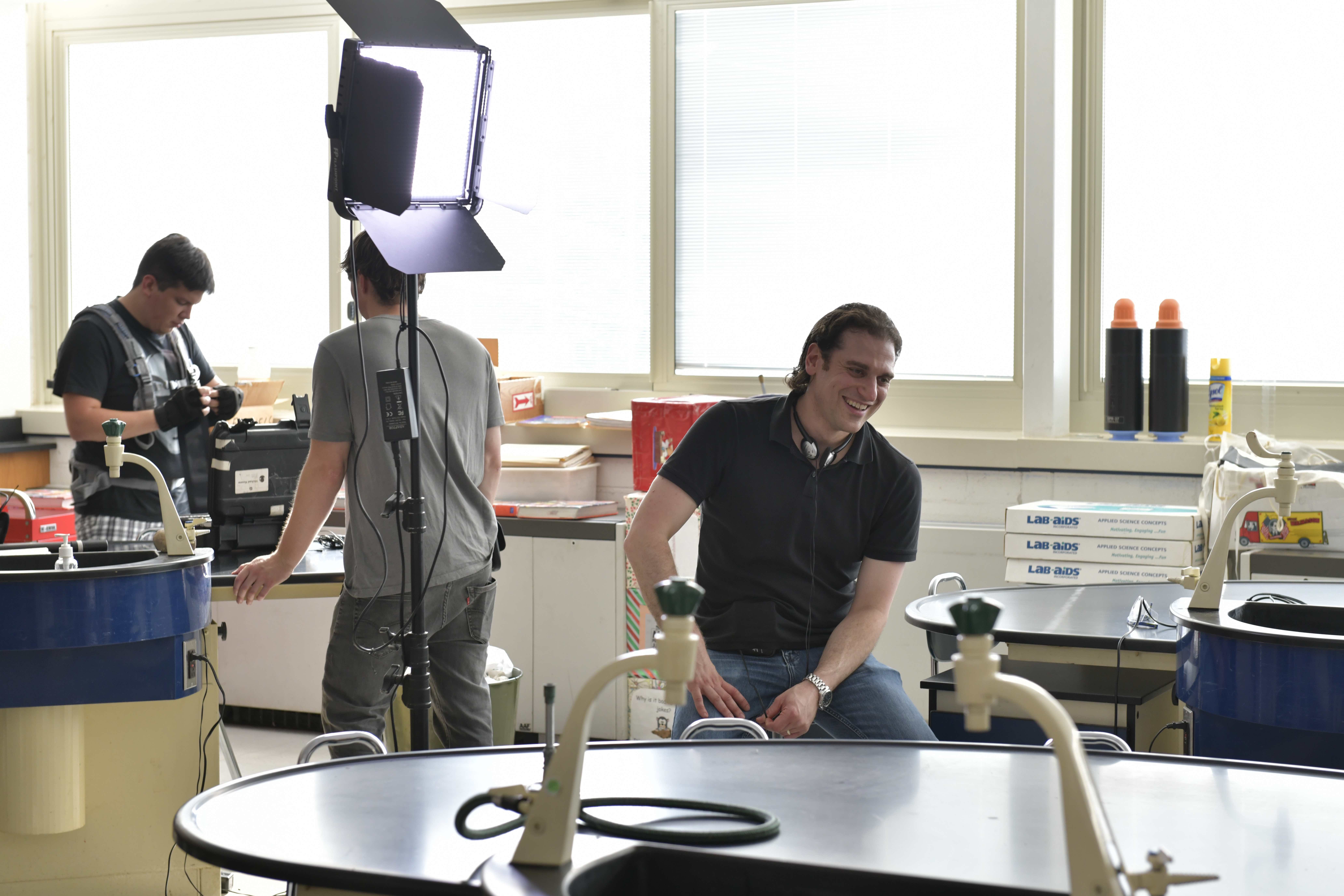 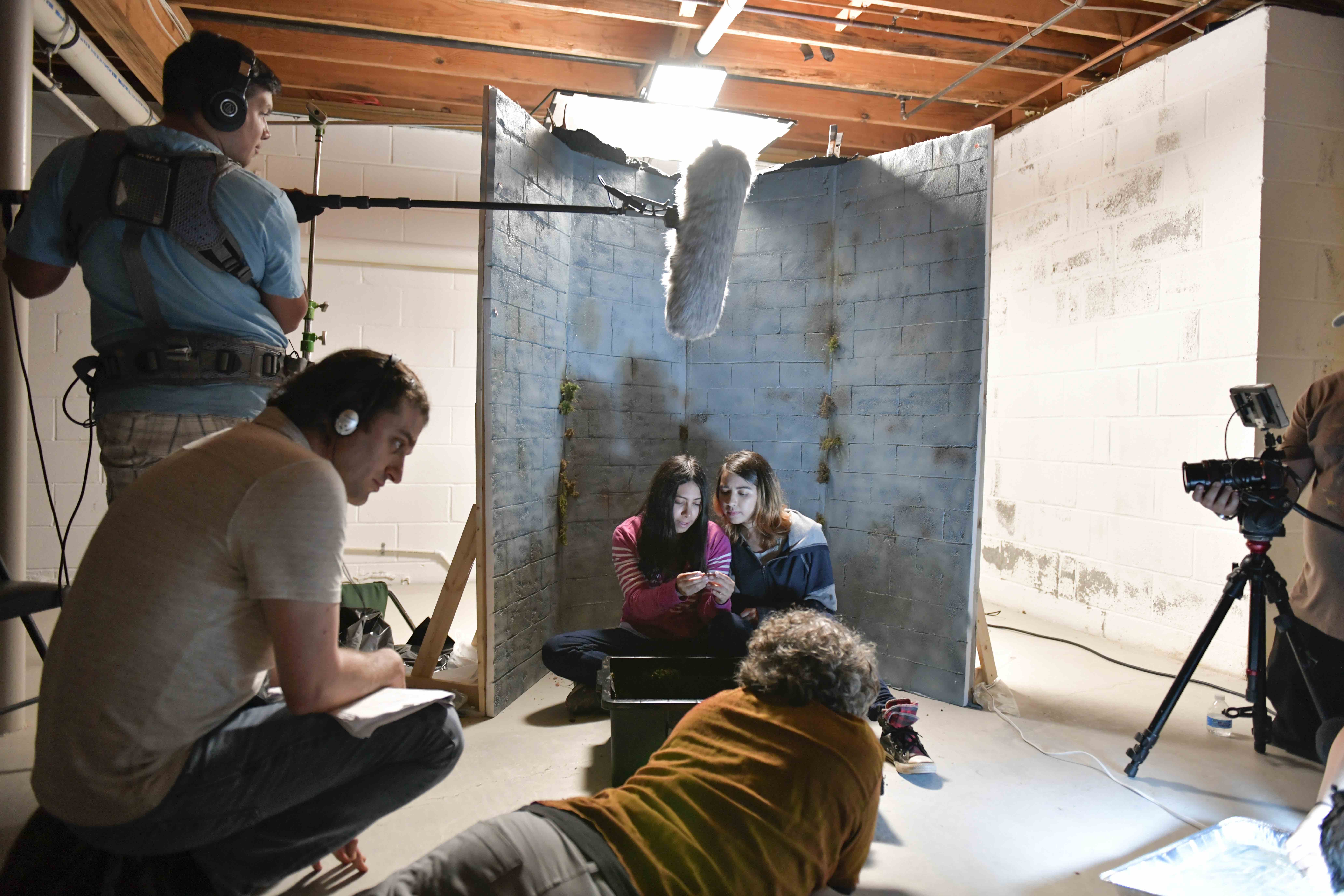 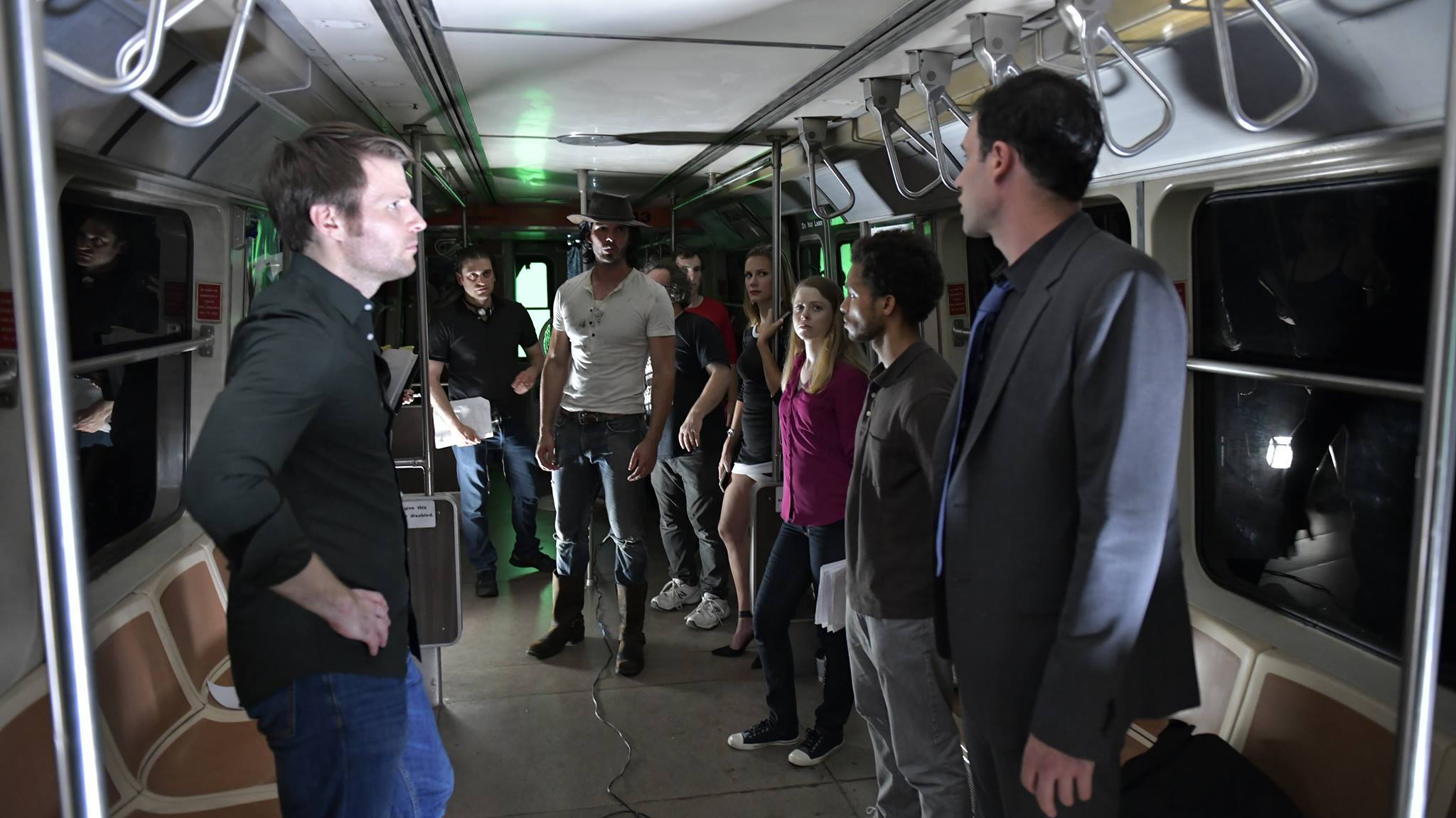 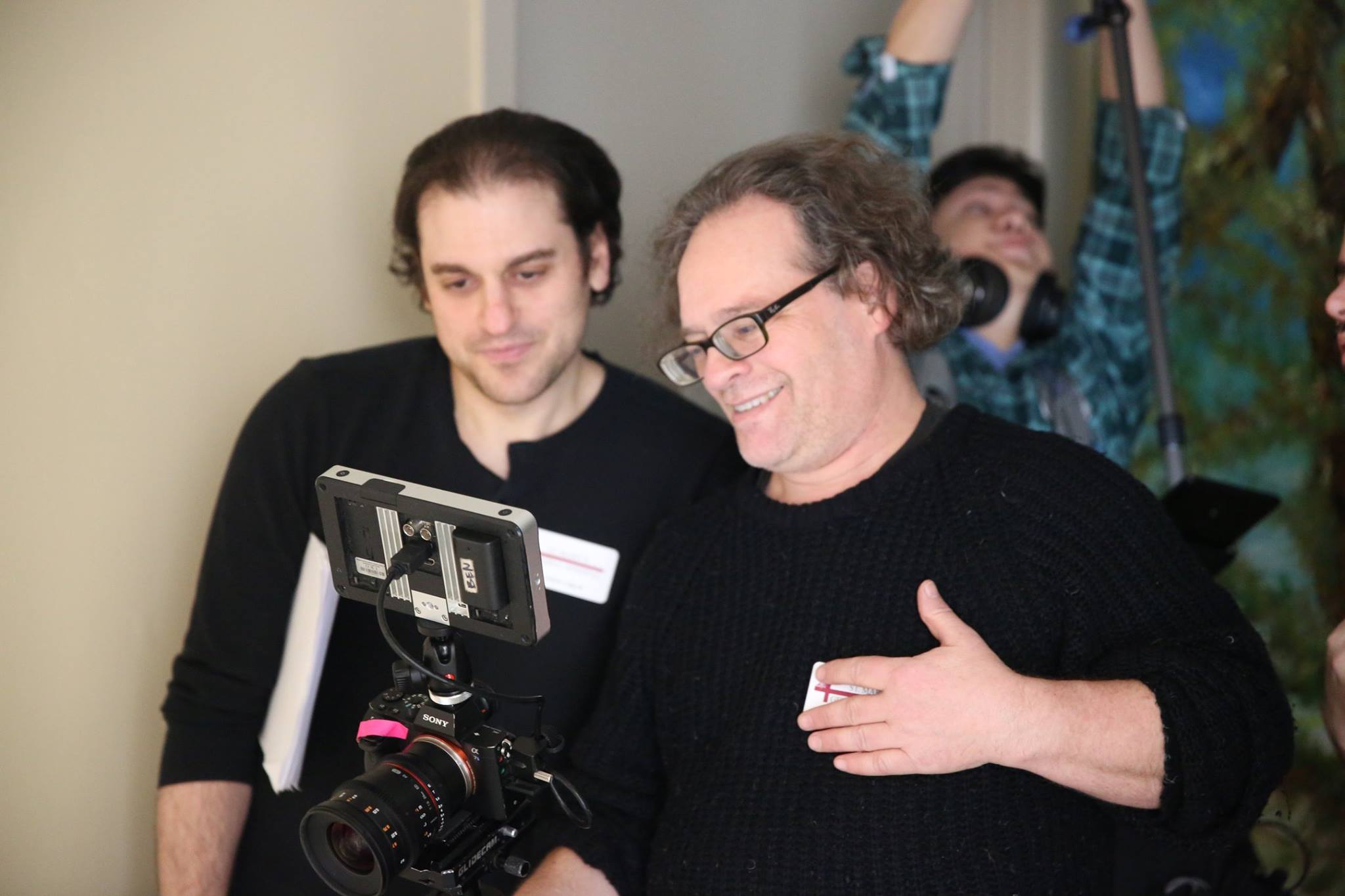 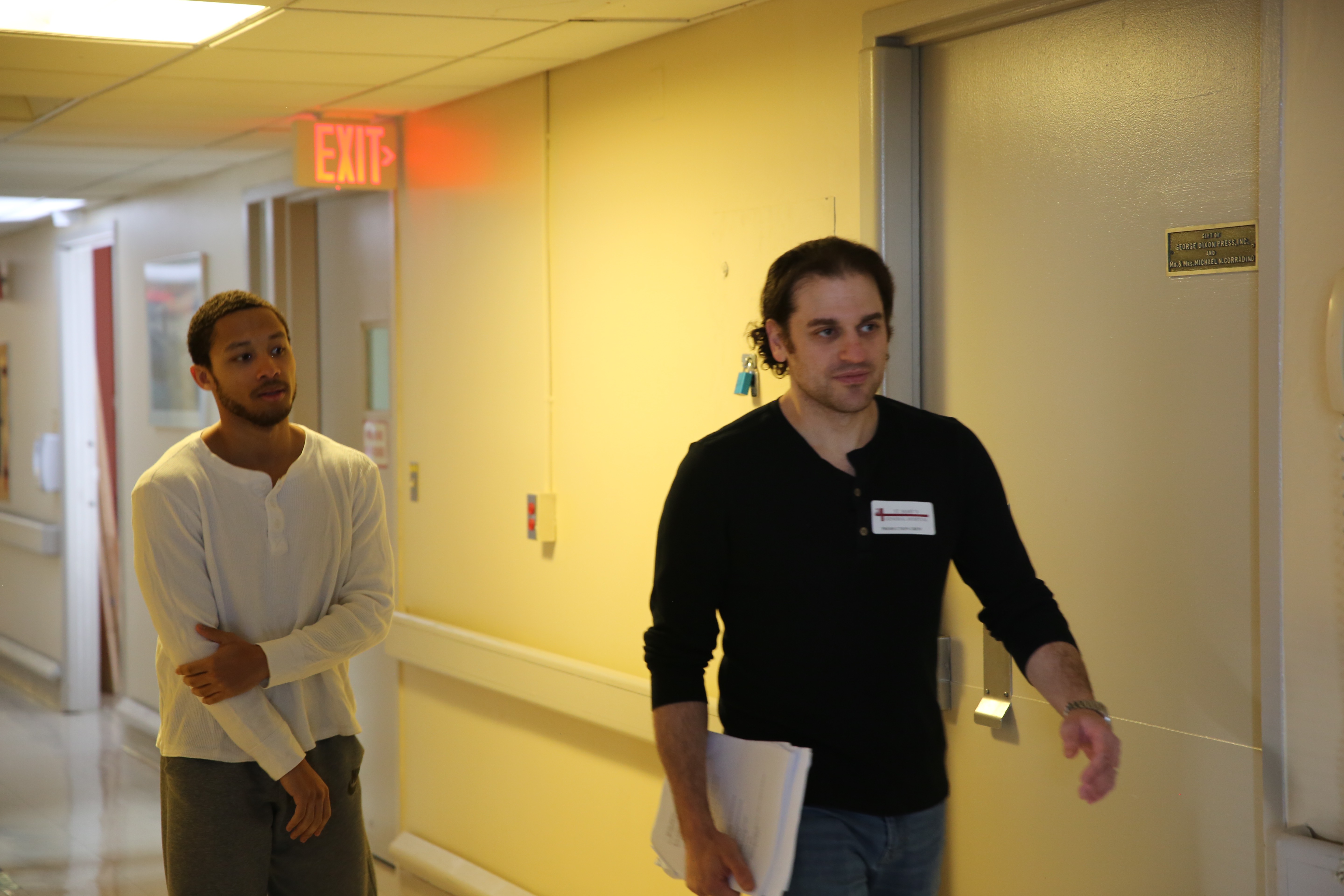