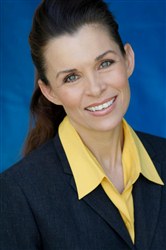 Today we’d like to introduce you to Robert Maltbie and Alicia Velgos.

Robert  is a Managing Director of Millennium Asset Management and holds a controlling interest in the General Partnership. He began his career as an investment adviser with Morgan Stanley Dean Witter in 1988 and later joined Spear Financial in 1992 where he created and managed its equity research department. In 1994, he joined Salomon Smith Barney in Beverly Hills, California where he managed growth portfolios for private and institutional clients. He later founded Millennium Asset Management in 1999 and started its flagship fund Argonaut 2000 Partners, L.P. for accredited investors and institutions. He graduated from UCLA with a Bachelor of Arts degree in Political Science in 1981. He has also earned the Chartered Financial Analyst designation and is a member of the Association for Investment Management and Research. He has also been featured in Forbes and has contributed investment advice regularly to several Los Angeles-based financial media. His investment strategies have also been frequently featured in Investor’s Business Daily.

We’re always bombarded by how great it is to pursue your passion, etc – but we’ve spoken with enough people to know that it’s not always easy. Overall, would you say things have been easy for you?
The Market as it’s challenges, we remain Bullish.

So, as you know, we’re impressed with Millennium Asset Management – tell our readers more, for example what you’re most proud of as a company and what sets you apart from others.
What sets us apart is our research company and our analyst’s.

For the top performing companies in September on the Singular Research coverage list, most reported strong fundamental performance in Q2, along with positive outlooks. Arotech Corp. (ARTX) was the top performer in September. The company provides engineering and security solutions to government agencies, municipalities and commercial organizations. The company recently received a new contract from the Army National Guard. Harvard Biosciences (HBIO) makes scientific equipment and consumables that are used by researchers worldwide. The company is benefiting by growth in China, increased spending from the National Institute of Health (NIH). The company is benefiting from the expanding gene editing market. Century Casinos (CNTY) has casino operations in a diverse set of venues including cruise ships and horse racing. The company beat earnings estimates in Q2. Control4 Corp (CTRL) provides smart home and business solutions that integrate audio, video, lighting, temperature, security, and communications. The company was a recent new initiation and has consistently been beating estimates.

Biolase (BIOL) makes laser dental products that are very patient friendly and recently introduced two new products in Q1. Sales of new products are ramping up slowly and the is rebounding after recent underperformance. 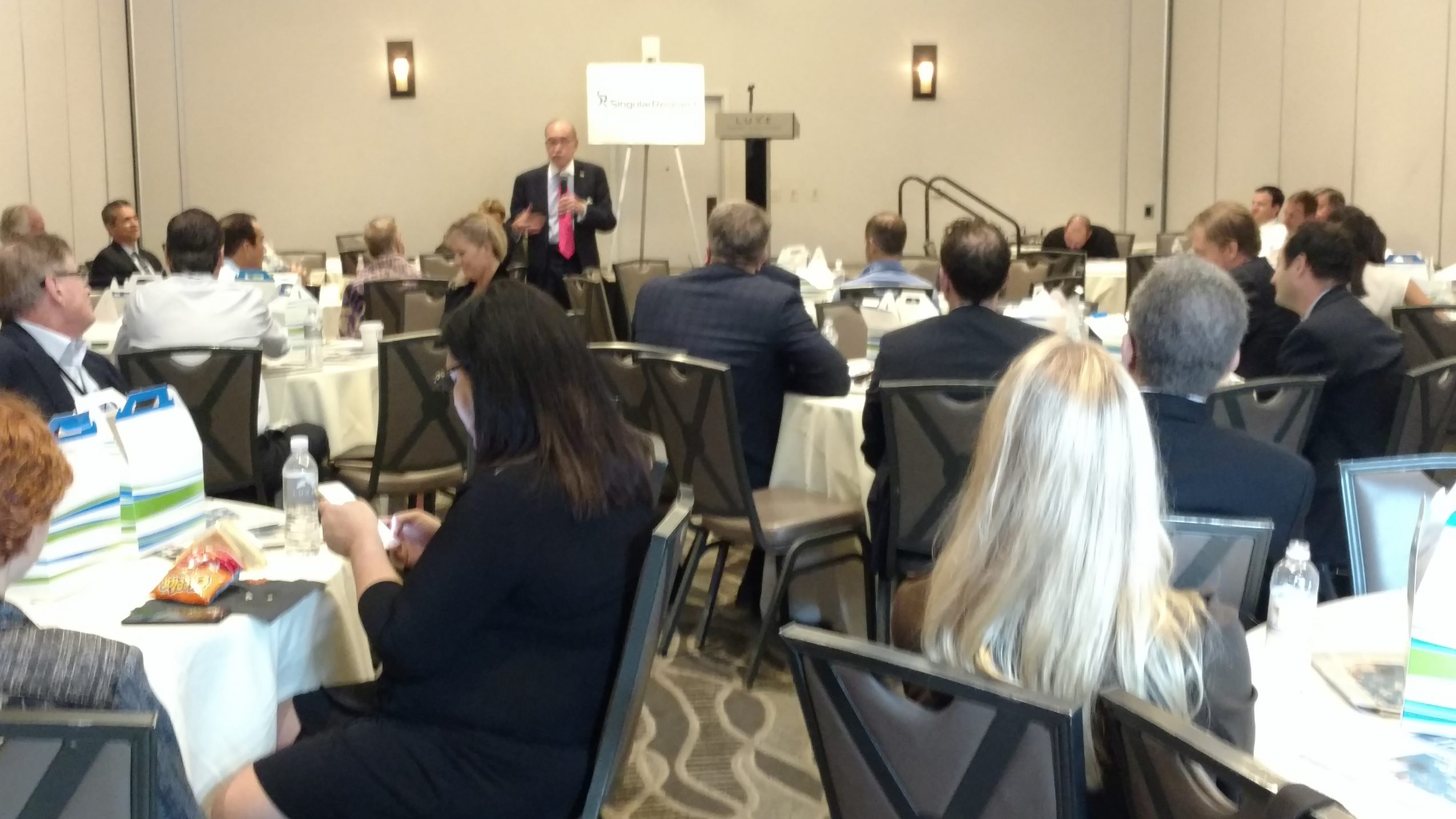 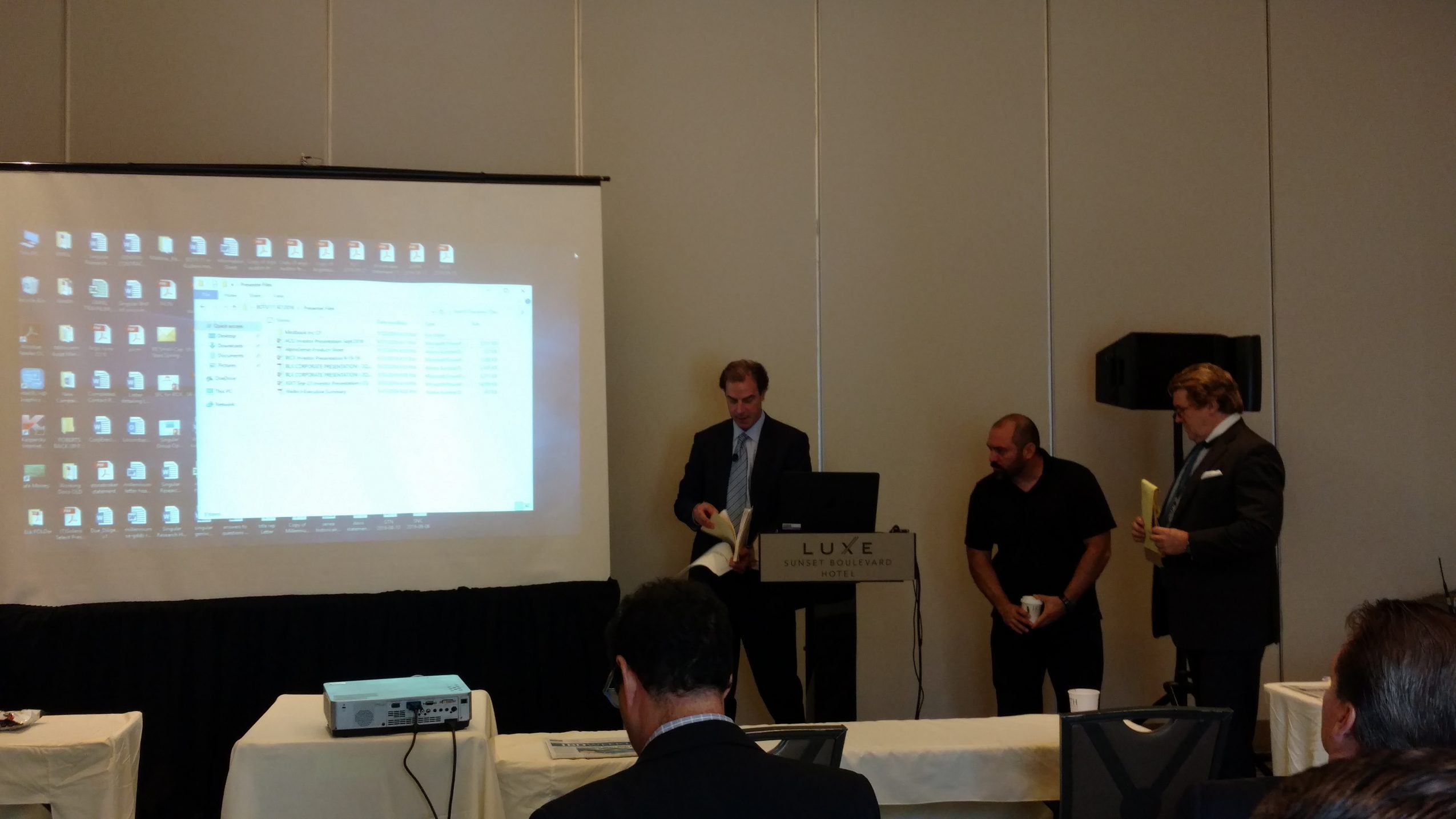 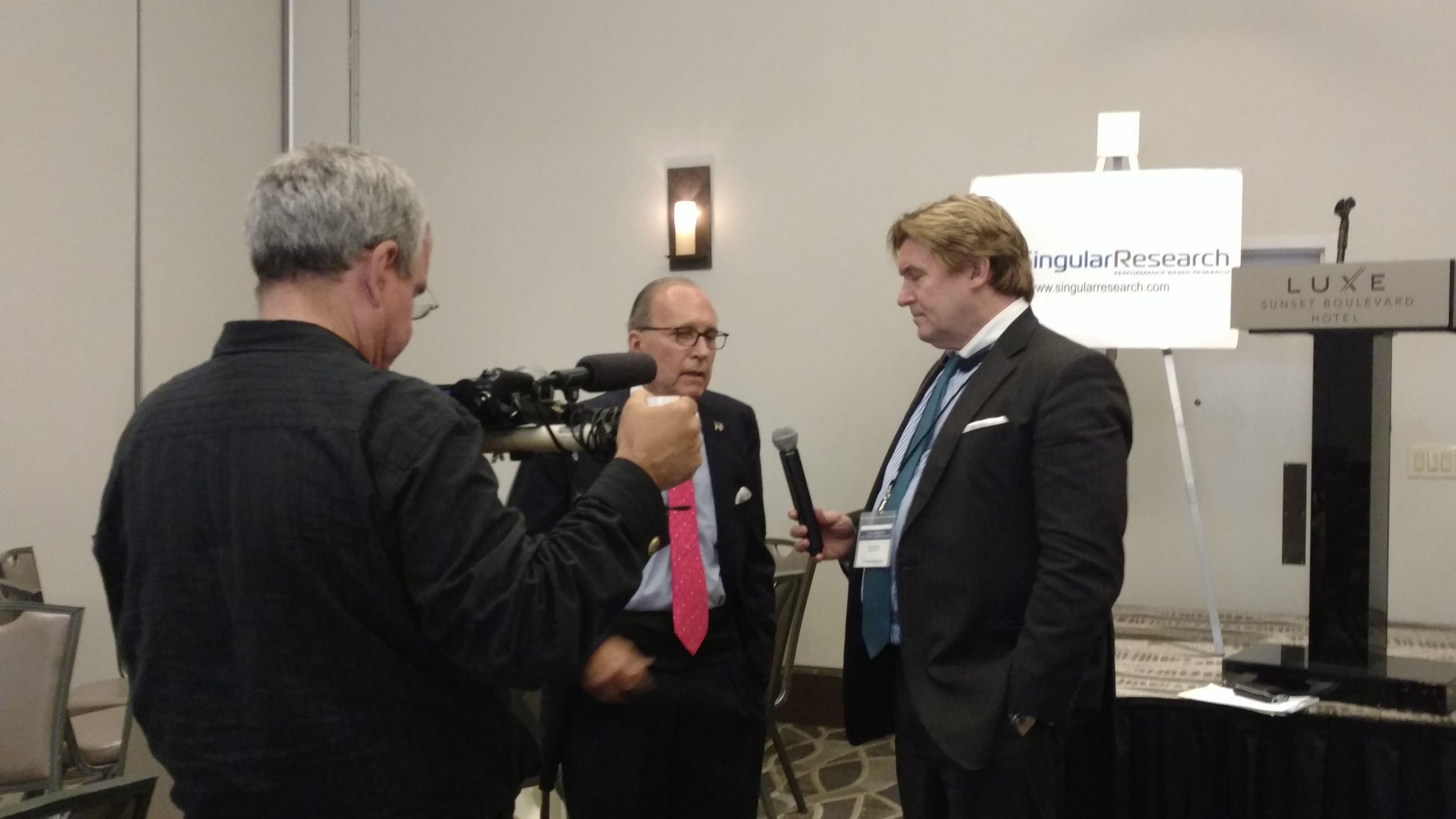 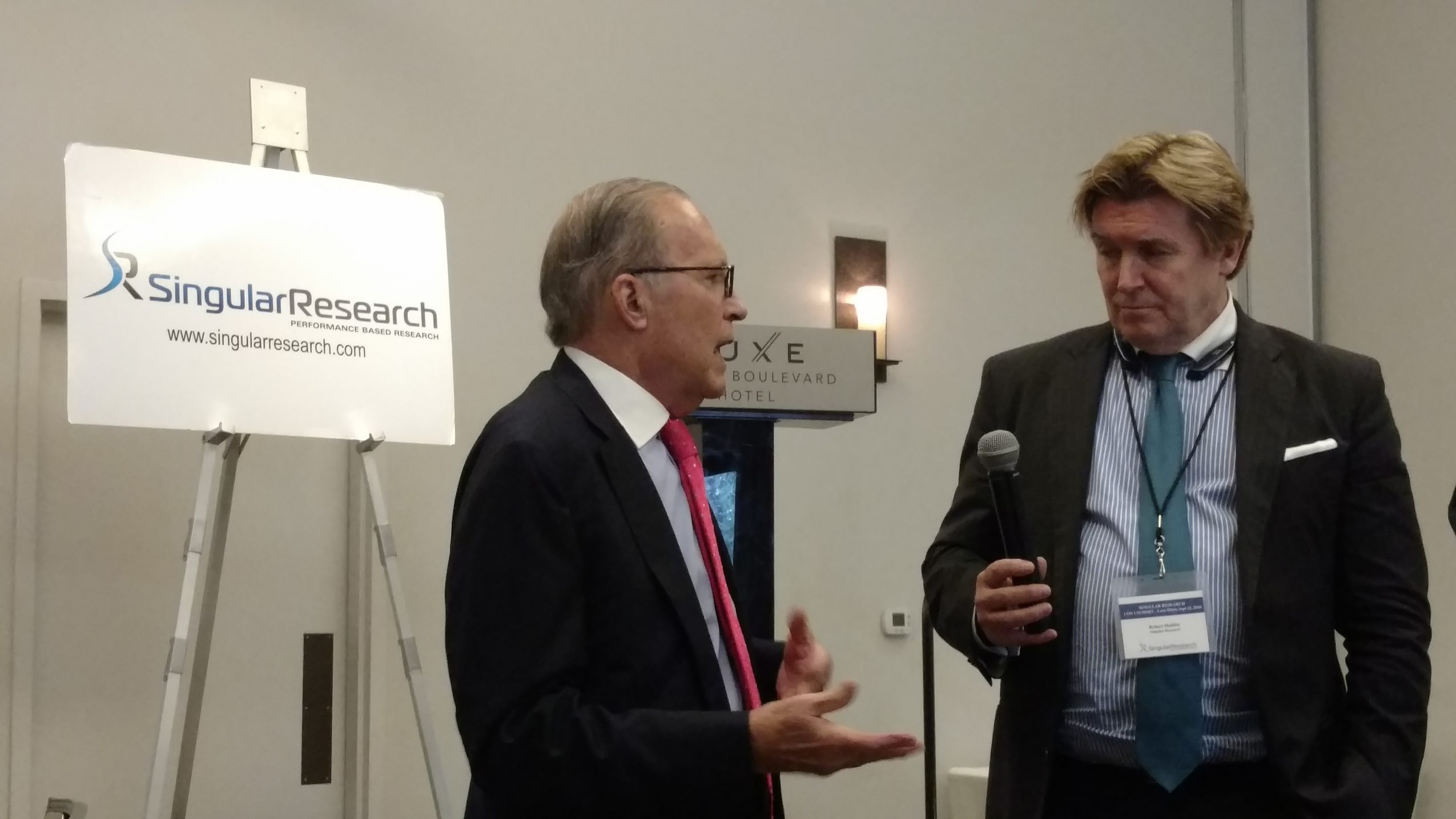 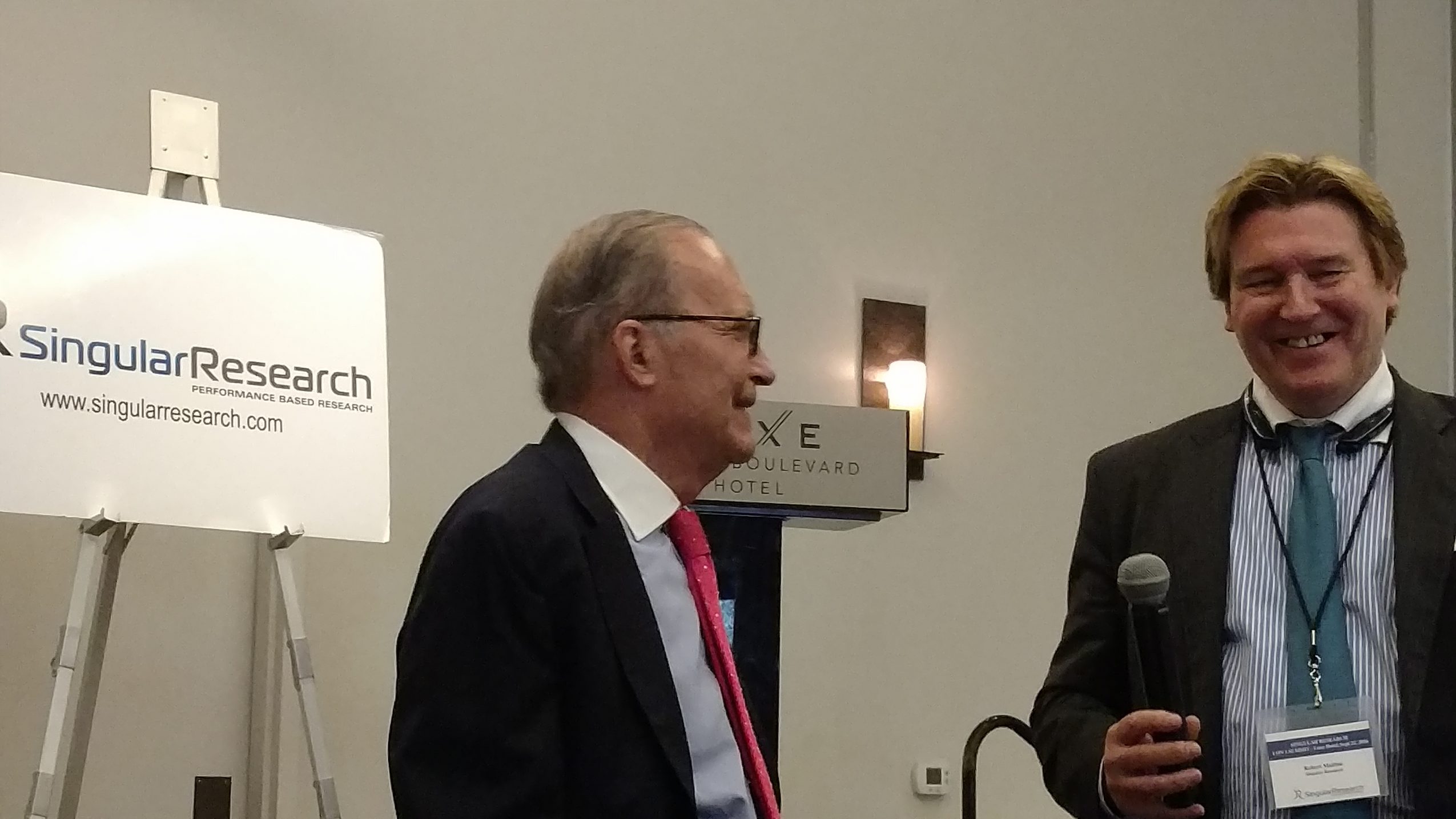 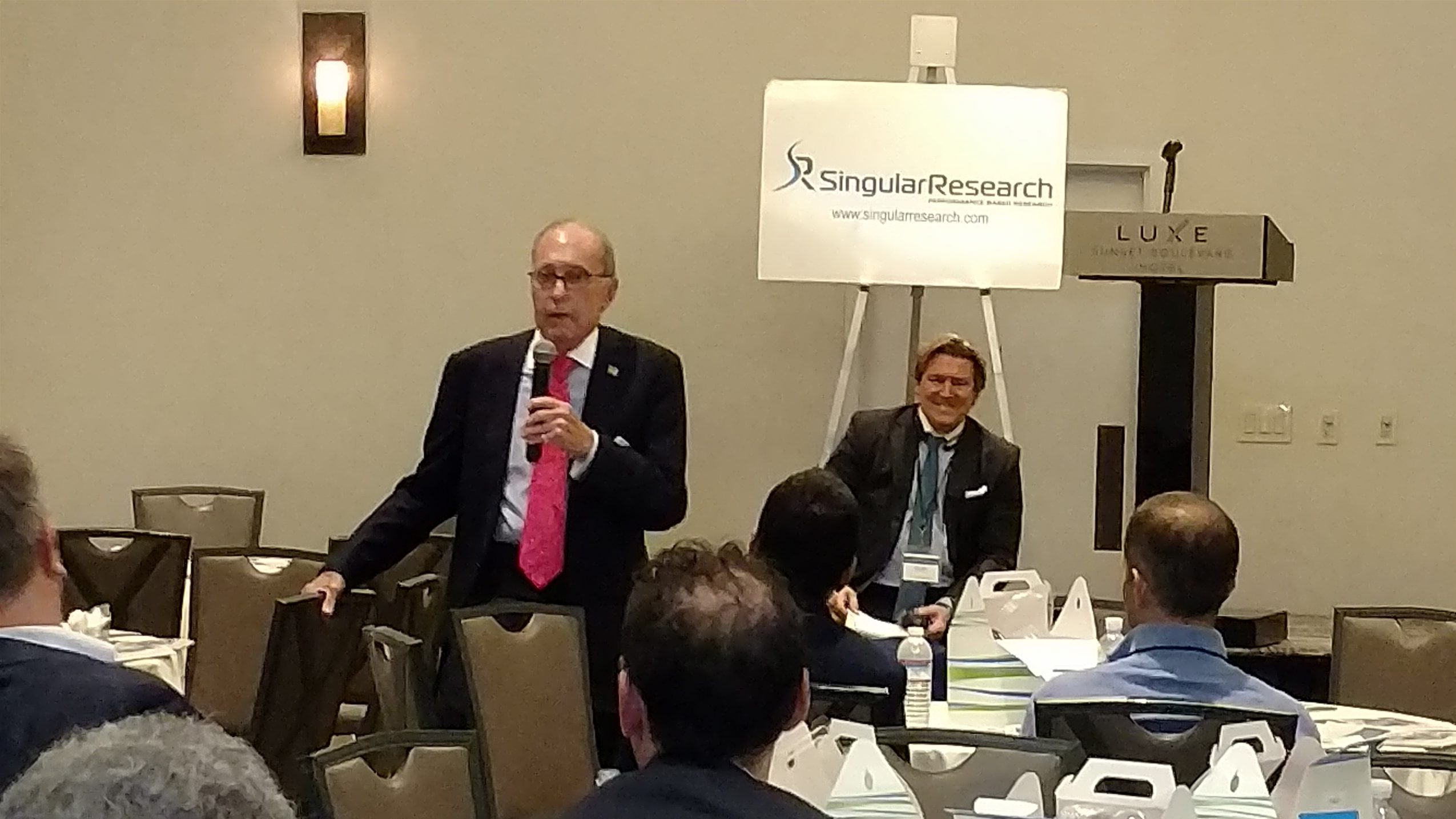 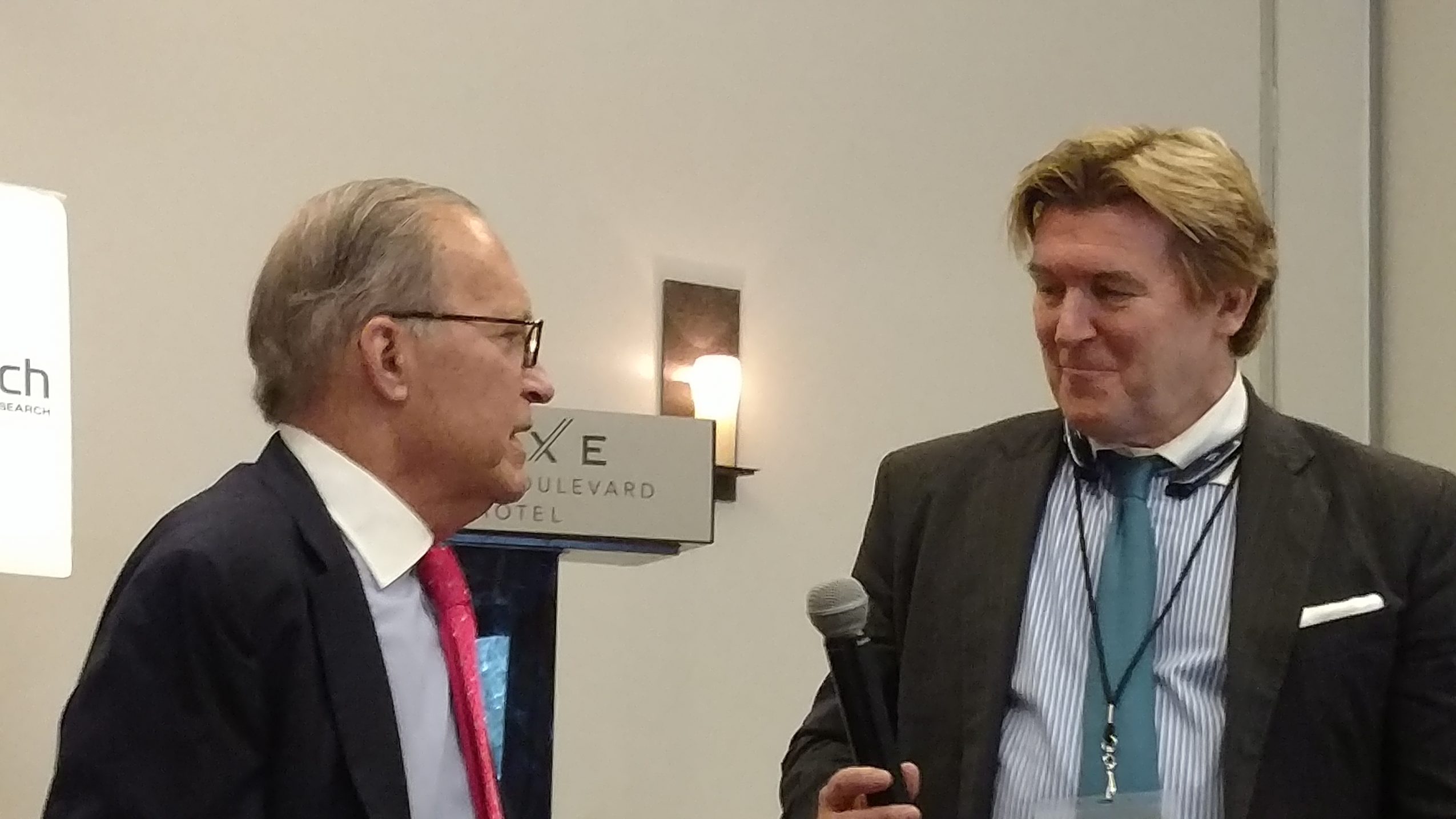 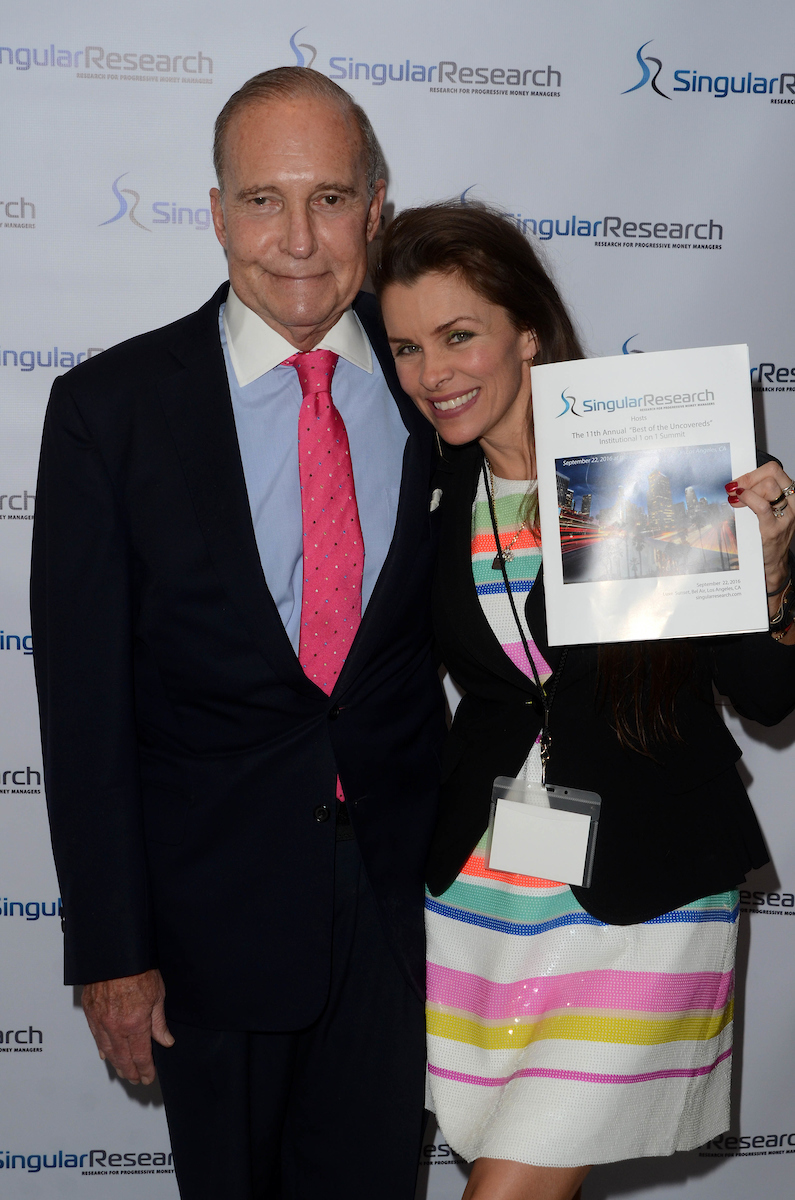