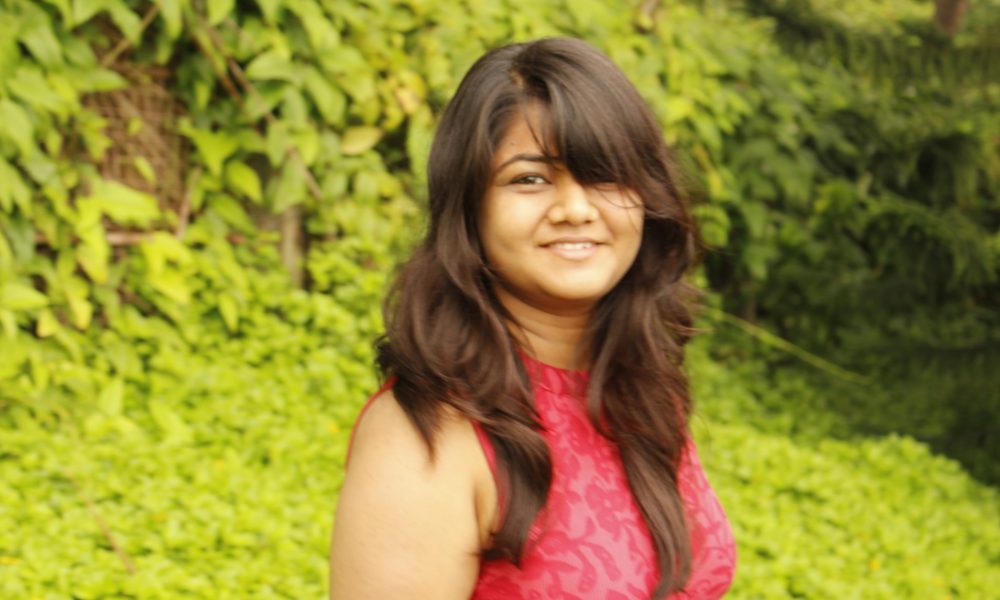 Today we’d like to introduce you to Rima Mori.

Rima, let’s start with your story. We’d love to hear how you got started and how the journey has been so far.
Films have always been a major part of my life since childhood. Director and Producer would be the ideal way to portray me. Movies have told stories to me in a way that nothing else has ever. It is a compelling medium to me when it comes to the storytelling.

I remember watching my life’s first Hollywood movie’Titanic’ in the movie theater, and I was touched with the storytelling. I believe that cinematic storytelling has no limit and it will always be an impactful medium. I was born in a small town in Gujarat, India called Junagadh, and I grew up in the World Heritage city of Ahmedabad, India. I got here in Los Angeles in 2015 to pursue my fascination towards filmmaking at the New York Film Academy. I studied Masters of Fine Arts in filmmaking.

It started after I finished my Bachelors in Commerce and then Diploma in Mass Communication and Journalism. With the help of my brother and a couple of friends, I made a short film in 2015. This film is my first creation before I came to LA and I went through the whole making process including post-production. That process encouraged me to pursue the dream, which was to study how to make films on a professional level.

Making this film was sort of a self-approval and realization that this is exactly I want to do for the rest of my life. As a filmmaker, I want to make films which talk about legitimate issues around the world but also is entertaining. Coming to Los Angeles, studying at the New York Film Academy and meeting people from across the world with different culture has been one of the best and great experiences of my life.

It changed the way I used to look at foreign cultures and people. I majored in film directing which is one of the challenging position in the film business. Today, I produce and Direct films and work on film sets as a freelancer. None of these would be possible without an unconditional love and support from my parents and my younger brother Kashyap.

Has it been a smooth road?
Oscar wild said once that the truth is rarely pure and never simple. I think it applies to life too. If anything is simple or pure, then it isn’t going to teach you anything new. So when I get what I want easily, I know I won’t have anything new to learn. So yes there has been ups and downs, sleepless nights and pressure.

Look, it’s a tough business, and we have to keep learning, developing and revising our crafts as an artist. It’s overwhelming a lot of times, but my parents, my brother Kashyap has been my pillar of strength throughout. Not a lot of people are blessed this way, and I am glad that I am.

We’d love to hear more about what you do.
I am a filmmaker, I work as Director, Producer, Script Supervisor and as an Assistant Director on short and feature films. Also, photography is a part of my passion. I am known for working as a First/Second AD, Script supervisor, and assistant producer.

Is our city a good place to do what you do?
LA has positive energy, and I think the reason is that it is the most diverse city I have ever seen. People are hard working and inspiring in one way or the other, which is the only best thing one can ask when away from the family. It has wonderful sunsets and delicious food. LA is a city of inspiring stories, stories of struggle and motivation. 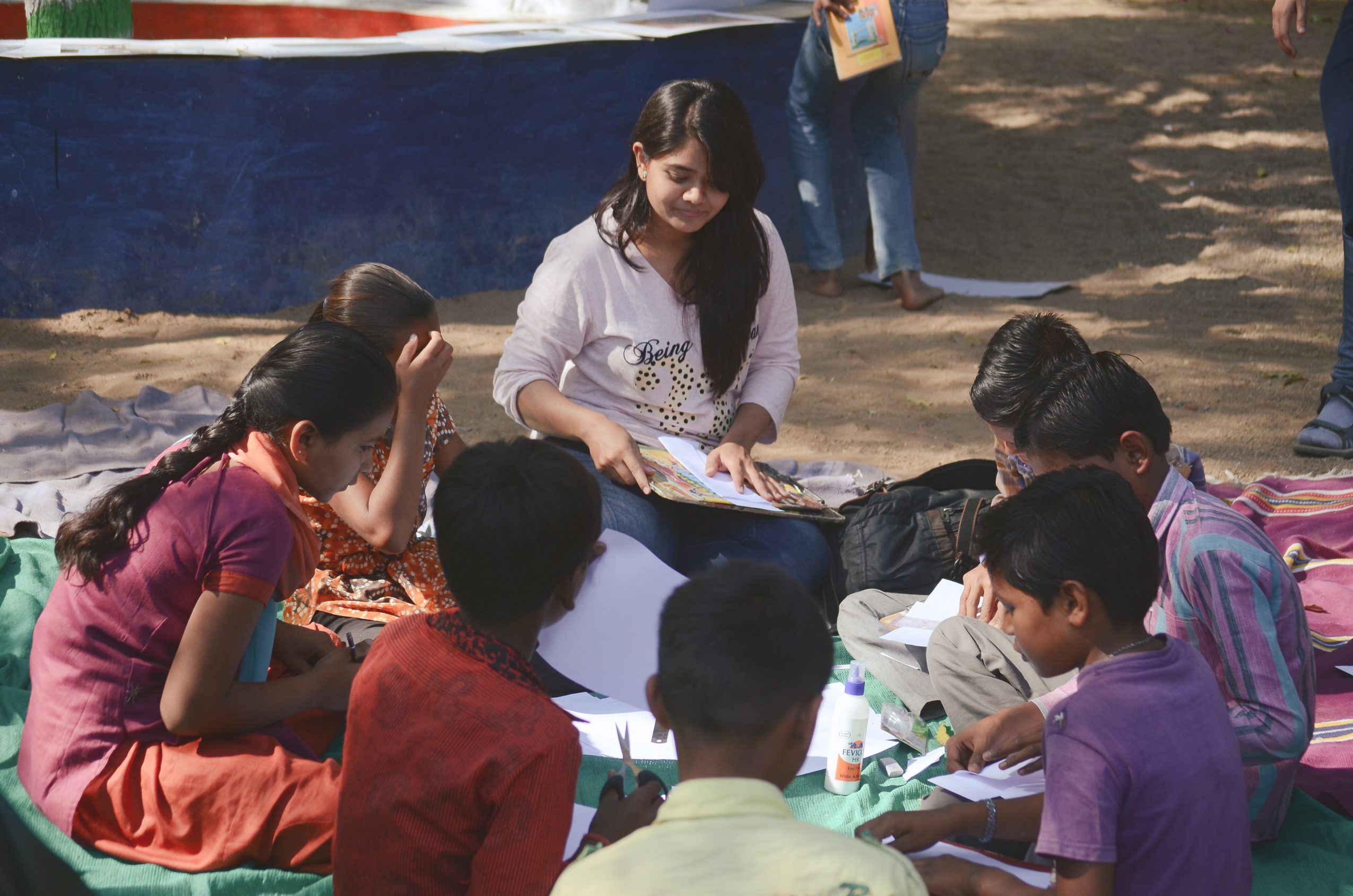 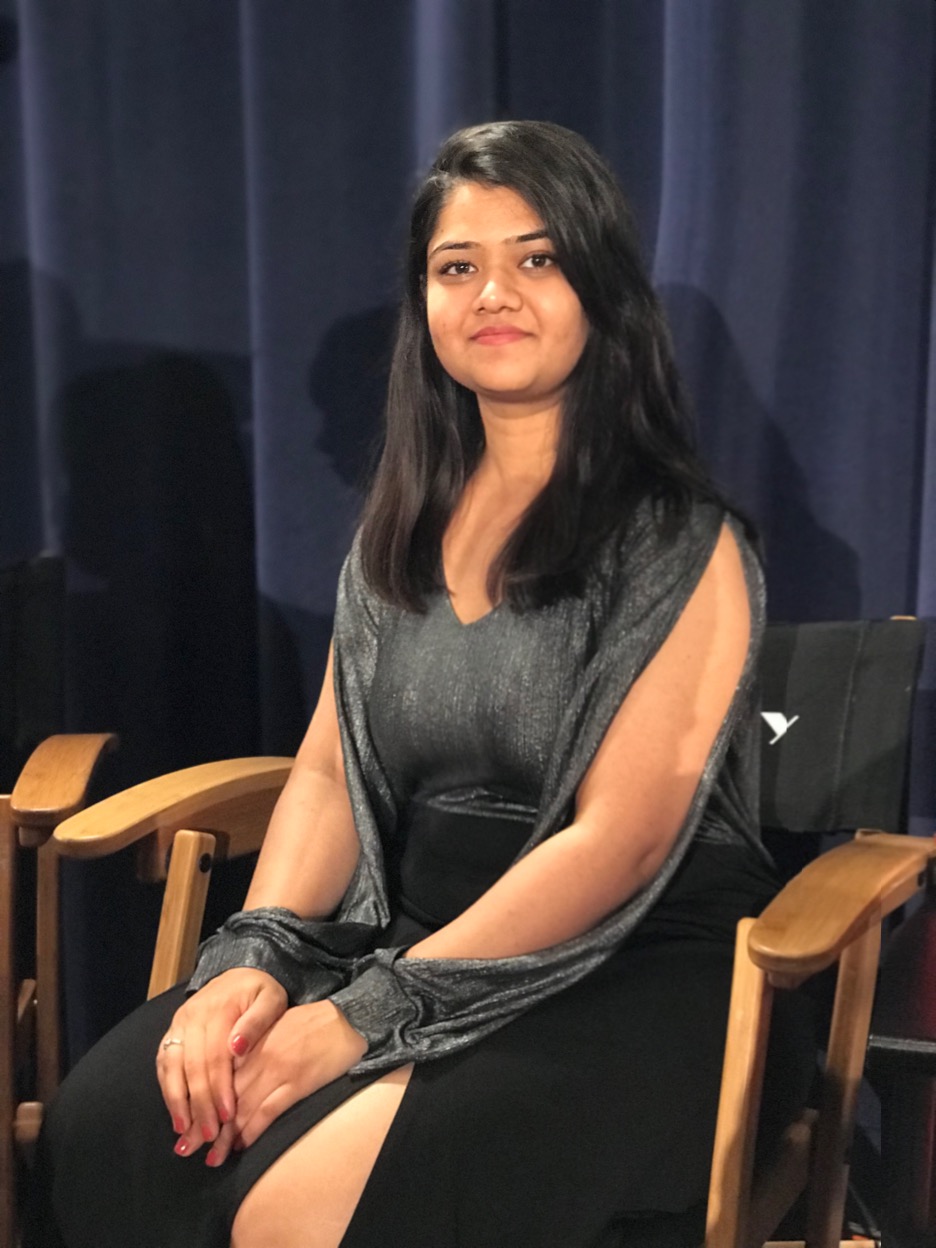 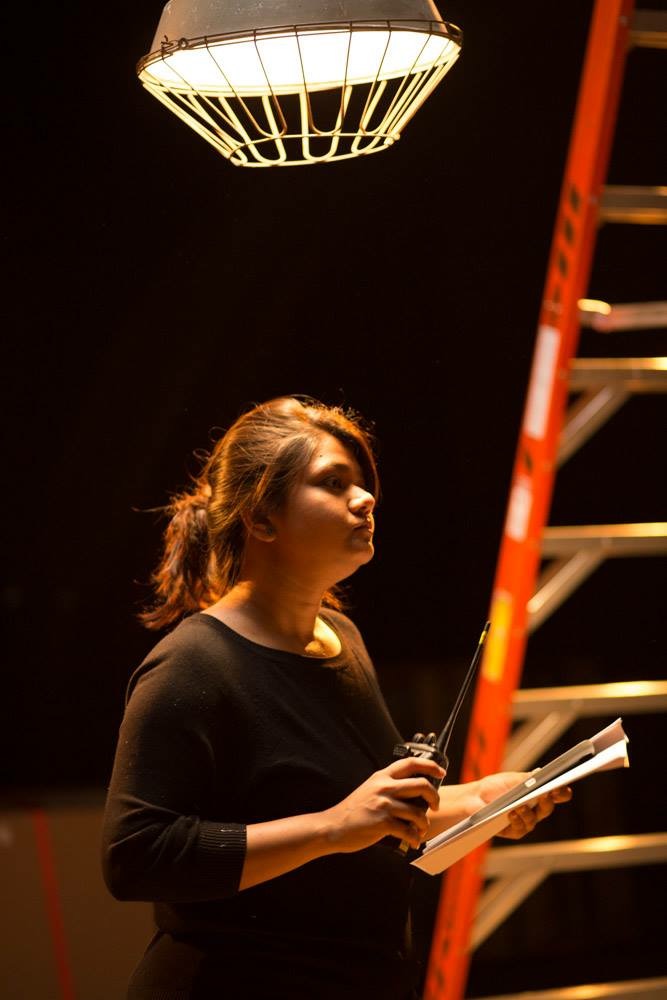 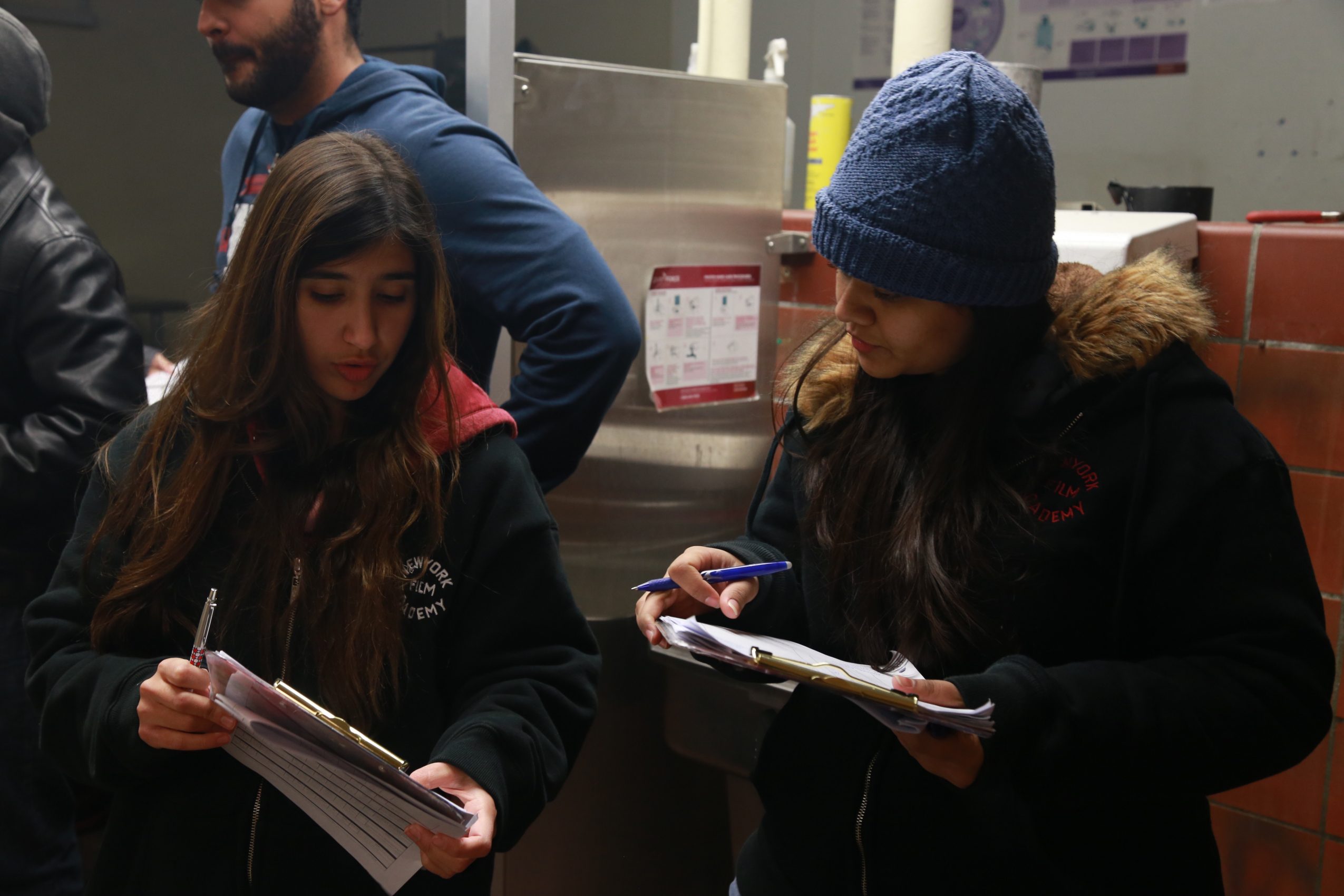 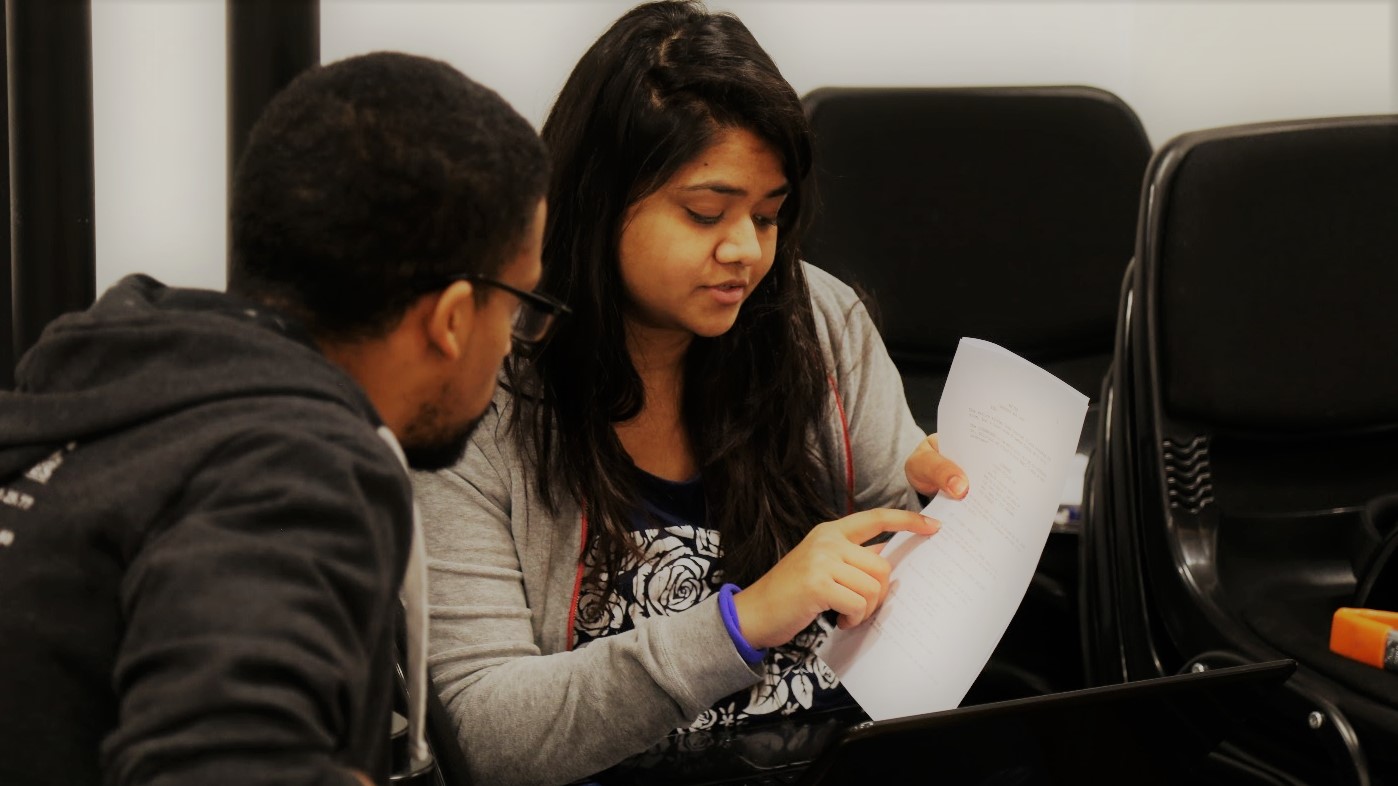 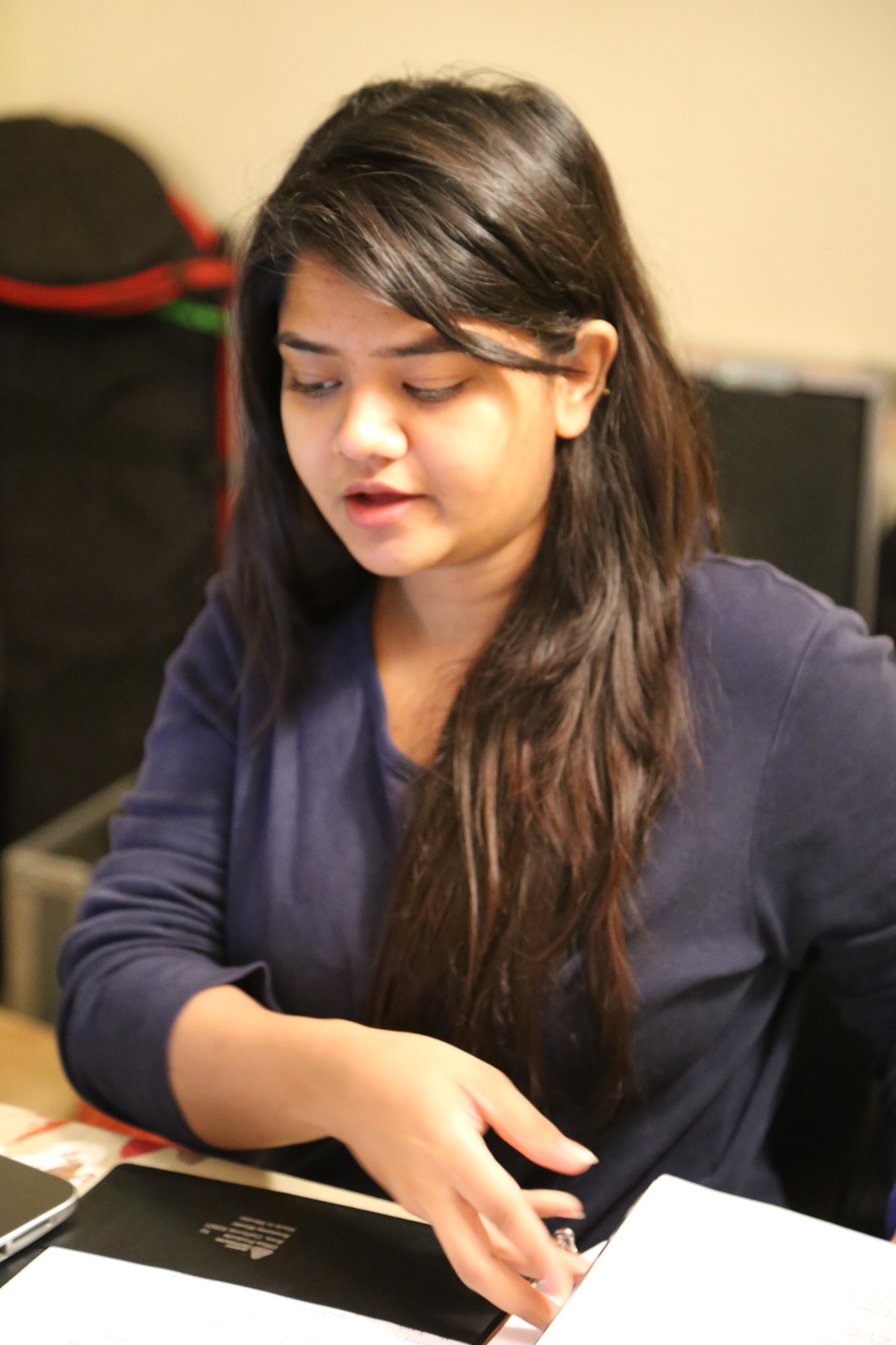 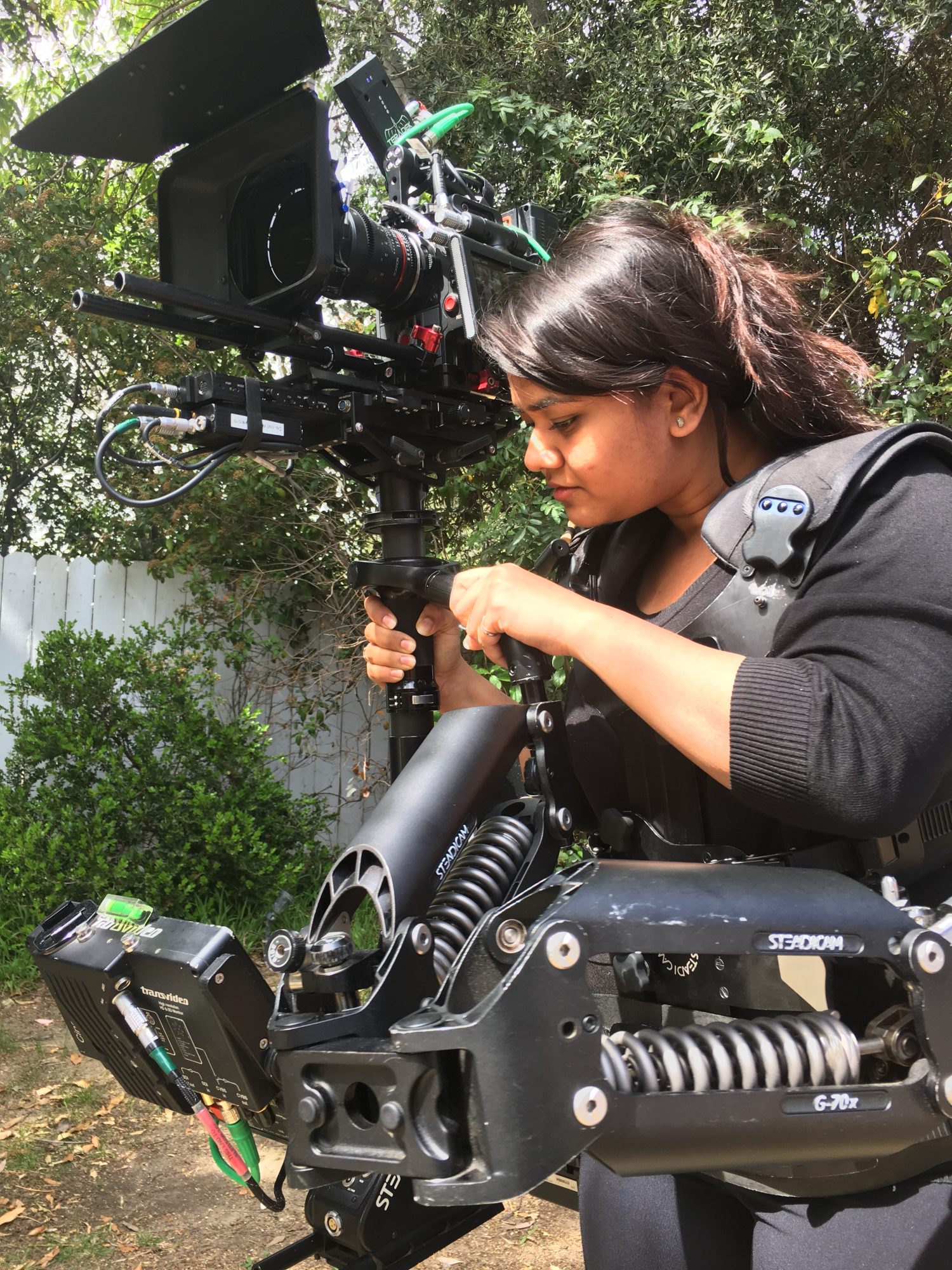 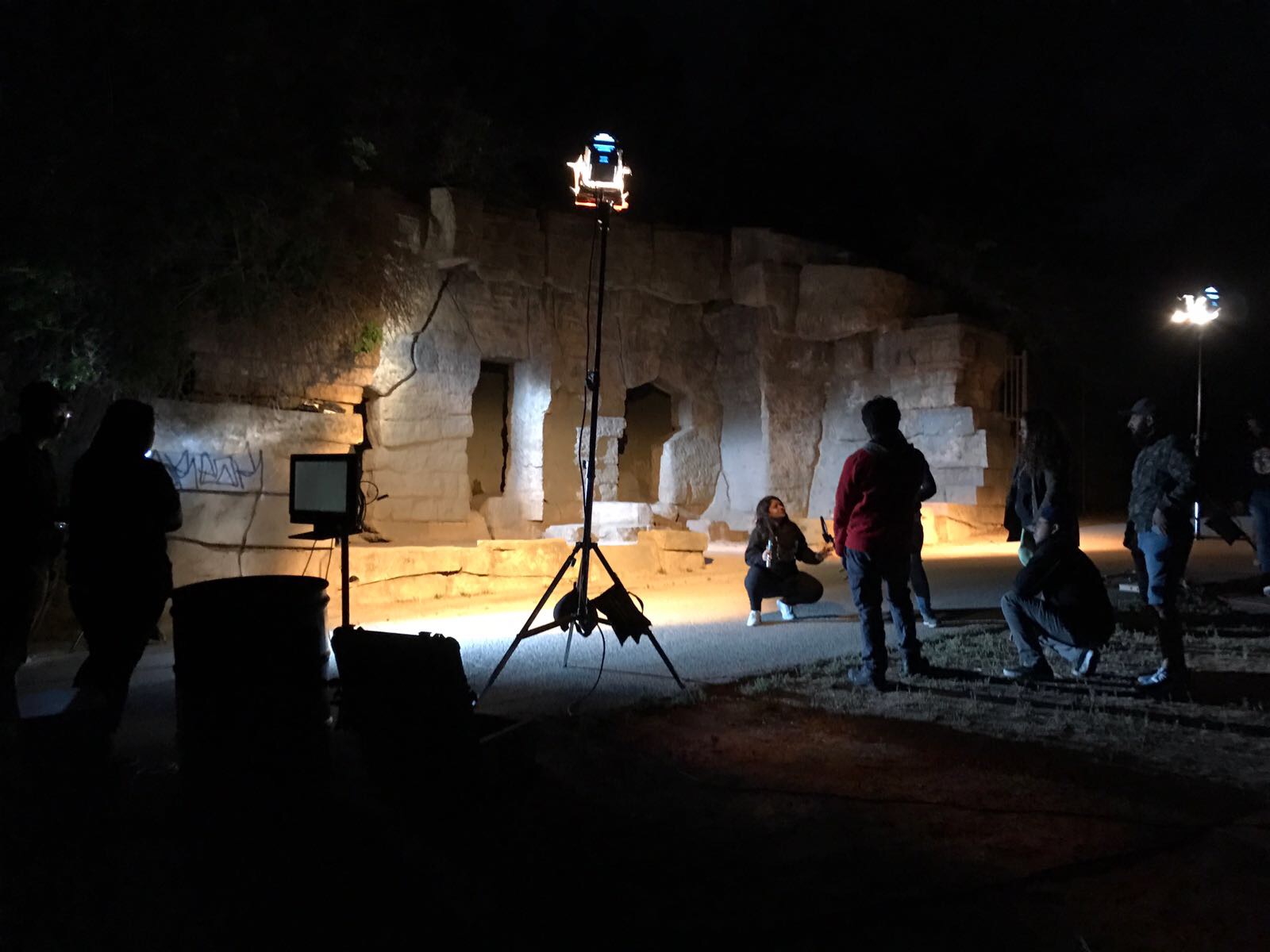 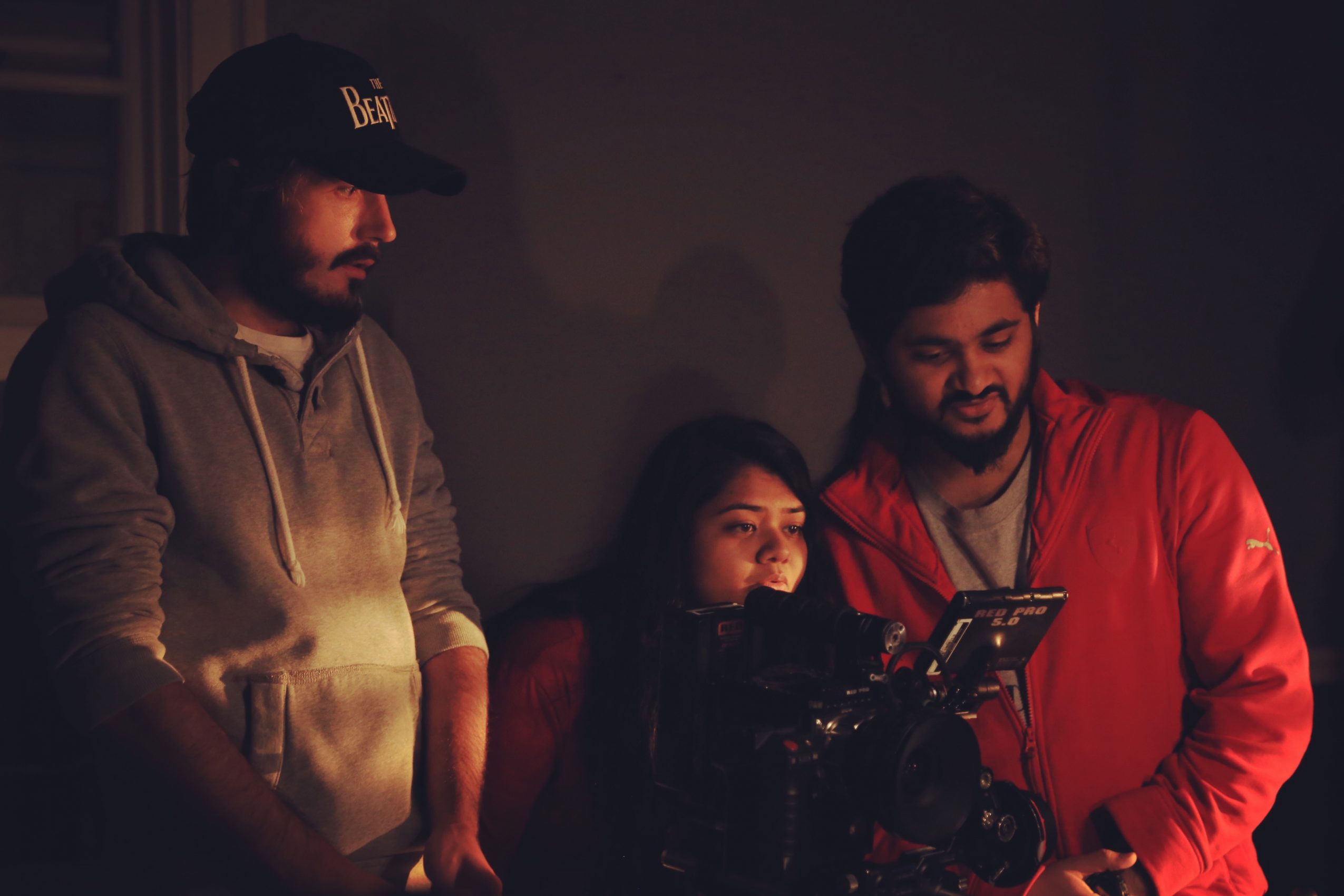