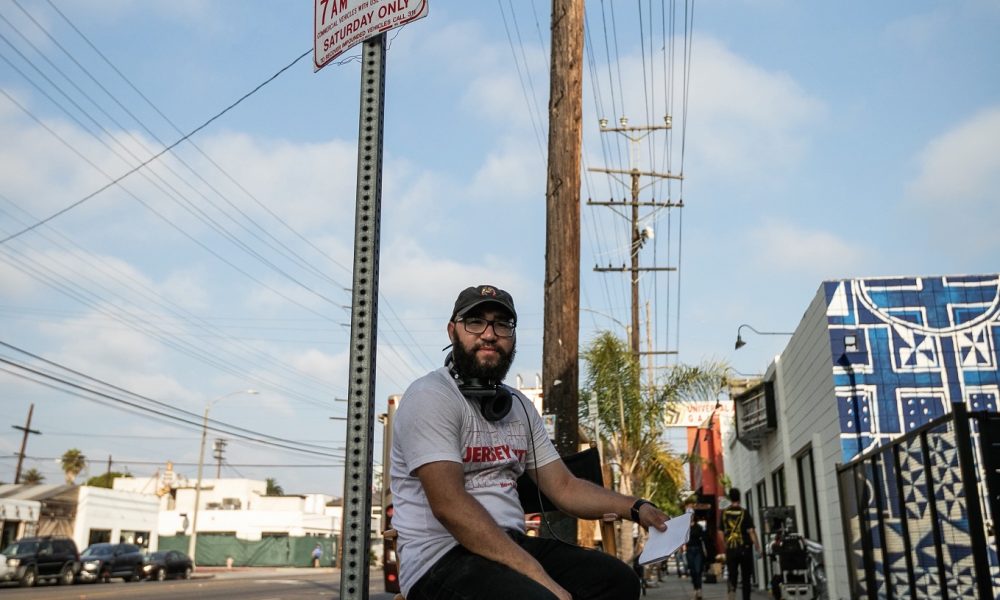 Today we’d like to introduce you to Ricky Rosario.

Ricky, can you briefly walk us through your story – how you started and how you got to where you are today.
I am a first generation Dominican-American, born in Hoboken, NJ and raised in Union City, NJ. My professional career began in 2011 when I graduated from Seton Hall University with a degree in Finance and Marketing. I landed my first job working at NBCUniversal after two consecutive undergraduate internships at NBCUniversal.

For the next two years, I became extremely interested in film and tv production. I was working on the research side of the industry which doesn’t really see how content is being made on a daily basis. I wanted to understand how my favorite movies and TV shows were being made, so I started to take night classes at the NYU School of Continuing and Professional Studies.

I figured these would help me understand the functionality and the business around productions. And it was also the cheaper option than enrolling at NYU full time or part-time. I treated these classes as a way to gauge my interest. I never ended up finishing the required classes for the certificate, but it was the primer I needed. Through the classes, I learned about the rigorous process of the entertainment business.

From the creative idea to execution. But I still felt that getting on a production set is what I needed. I was advised on moving to Los Angeles as an opportunity to be immersed in the entertainment industry all year round. I wanted to give myself a reason to leave, so I applied for a summer intensive course at USC for the Summer of 2013. When I found out I was accepted, I decided to quit my job at NBCU/Telemundo in March 2013 to try and work on production sets before I left to Los Angeles.

To do this, I started to make short films and videos on weekends with friends to just get into the practice of storytelling. The following month of April 2013, I got the opportunity to work as a Talent Production Assistant in LA for the 2014 Winter Olympics Sochi. The opportunity presented itself through my mentor at NBC, so I decided to take the flight on my own dime for the few days of work to gain the experience. This was my first official production job.

After that job was done, I went back to New Jersey eager for the move to LA because now I had made some contacts. In the same month, I was hired by a friend to help her out as a Production Manager with a short film she wrote and was producing and directing. Then in June 2013, I drove cross country from New Jersey to Los Angeles. The class I took that summer was called The Insider: Inside the Creative Business of Film & Television.

This class dissected the entire entertainment business and how to generally navigate Hollywood. The class included drop-ins from prominent industry managers, agents, writers, executives, and filmmakers. It allowed me to see the various opportunities there were in entertainment and how networking was also a big part of the business. While I was taking the class that summer, I took the opportunity to help out on a USC thesis short film as an Art Production Assistant.

From this opportunity, I would meet two good friends that would eventually hire me on six different feature films from 2014 to 2017. Once that summer class was over, I was just trying to find any way into a production office. I continuously failed to get hired by any temp agencies in LA. But thankfully I still had my contacts from the previous production jobs I had done. So I just kept bugging them for work whenever I was available. If I wasn’t working on the production, I would try and spend my free time learning more about filmmaking.

Whether it was watching movies, reading about movies or trying to figure out screenwriting, I just took it upon myself to continue to be immersed in anything related to filmmaking. In 2015, after two years of working as a Production Assistant or Assistant Director on various commercials, music videos or film projects, I decided to write my own short film. Eventually, that would become “Abuela’s Luck” which is a short film I wrote, directed and produced.

The story takes place in a New York City Dominican bodega, and it touches on topics of country patronage and what is the true definition of luck. By the beginning of 2017, I finally decided that I wanted to make this short film a reality. My education in Finance came back into play because now I was stuck with figuring out how to raise money for this short film. And so I was able to crowdfund through GoFundme and IndieGoGo, and I also hosted a bodega themed fundraiser to complete the money needed. In Sept. 2017, I finally got the chance to direct my very own short film, and it was such a satisfying feeling.

Most of my time up to that point was either spent on a production set or writing the “Abuela’s Luck” script while also trying to plan out how to even get the short film properly made. Fast forward to the end of 2018, Abuela’s Luck has screened at eight film festivals and continues to get tremendous feedback from moviegoers and critics alike. And it stars a diverse group of Latinx actors. “Abuela’s Luck” stars – Manny Ureña, Wilton Guzman, Manuel Cabrero, and Shakira Barrera.

I produced and directed another short film in 2018 called “It’s Who You Know.” This film is about what it truly means to pay it forward despite where we come from. This project also had a talented, diverse group of actors. “It’s Who You Know” stars Craig Fishback, Cloris Leachman, Winter Dunn, Lee Bingham, and Matthew Furfaro. We have just started submitting to film festivals so I’m eager to see how far we can take it.

So far the best part of this entire process has been finding my own voice. Understanding what my strengths and weaknesses are when it comes to being creative. Everyone has a story to tell, it’s just a matter of finding out how to tell it. Outside of filmmaking, I have a love for photography and real estate.

Great, so let’s dig a little deeper into the story – has it been an easy path overall and if not, what were the challenges you’ve had to overcome?
* Working as an independent filmmaker is definitely not a smooth road. One of the biggest obstacles I face is the inconsistency of jobs. I went from a repetitious nine to five that was consistent and predictable—to the unpredictable schedule of working in production. This was a huge change and required a critical adjustment that I wished someone could’ve warned me about. But, I had to learn the hard way.

First, I immediately began cutting back on all my expenses and spending; stopped going out with friends and eating on the cheap for every meal. Second, I worked on securing any and every job I could possibly get that involved TV or film production. For my first two-three years in LA, I worked mostly as a production assistant on commercials, music videos, and feature films.

This was my foot in the door because the jobs didn’t happen right away, but I realized how working hard on someone else’s set/production could bring you more work in the future. So, any set/production I was on I worked extremely hard and was literally a sponge, taking in all the intricate pieces that made any production work. All the while, still trying to take advantage of any “free” time I had to work on my craft—filmmaking.

I am not a film school graduate, and I did not go to a full film school program, so in my eyes, I was constantly playing catch up with every other filmmaker around me. I come from a background in business, but once I figured out that filmmaking is a business within itself, more things started to click for me in terms of how I can better use my skill sets and education.

We’d love to hear more about what you do.
I don’t own my own company. Freelancing automatically makes you your own company. And since I am an independent filmmaker, I’m able to bounce around from project to project and not just stay stuck in one world. I get to direct, and produce films, commercials, and music videos through Fourwind Films which is an international creative production company based out of Brooklyn, NY. I have been a director and producer with Fourwind since 2015.

In the music video world, I get to produce with BLK MTN which is a music management, marketing, and production company based out of Los Angeles, CA. I owe a lot to everyone involved with these two companies because it is what has allowed me to stay busy for the last two years. I get to work with some amazing and very talented people through these companies, and I’ve been fortunate to share some incredible experiences with them as well.

Is there a characteristic or quality that you feel is essential to success?
Patience. A whole lot of patience. 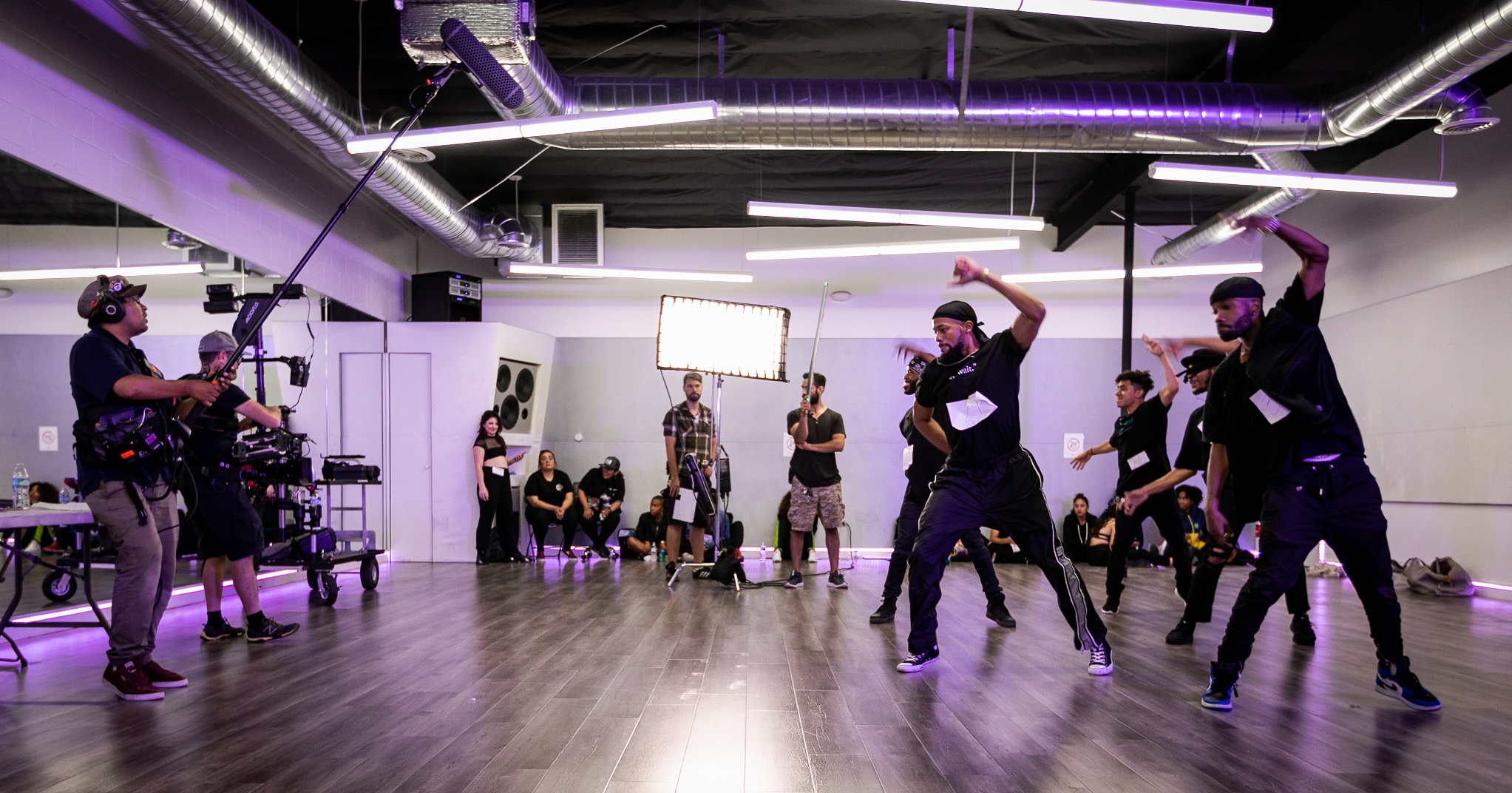 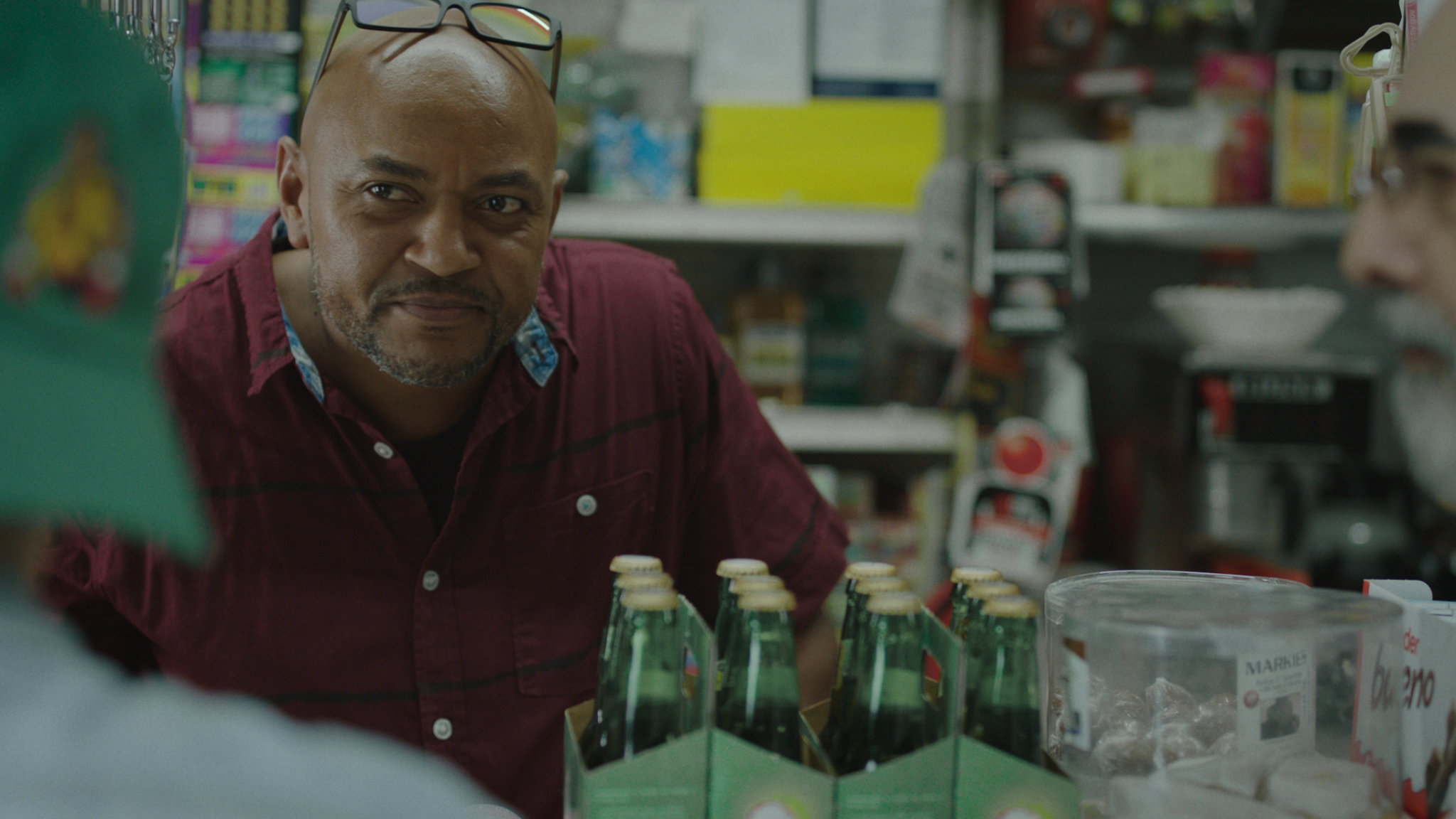 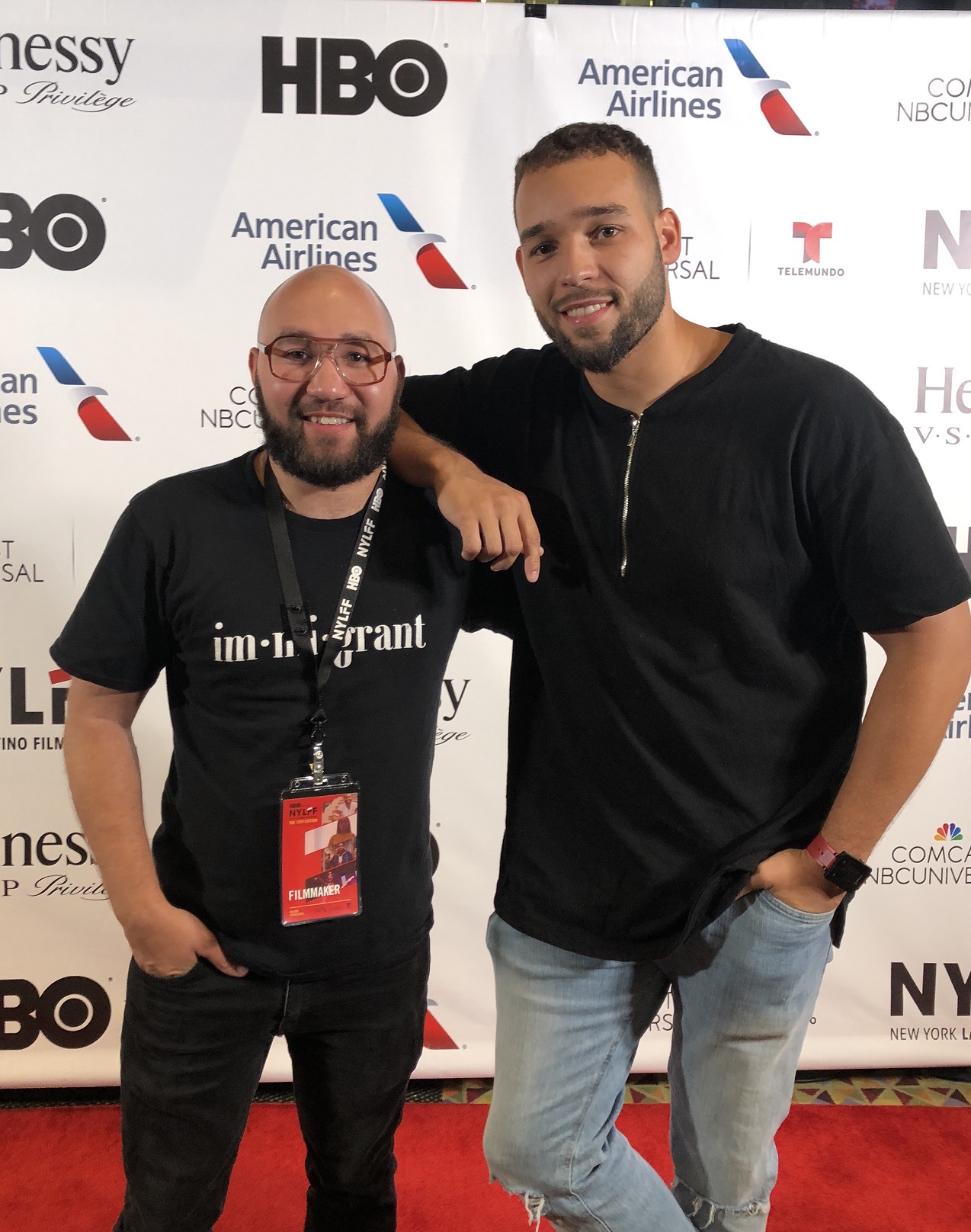 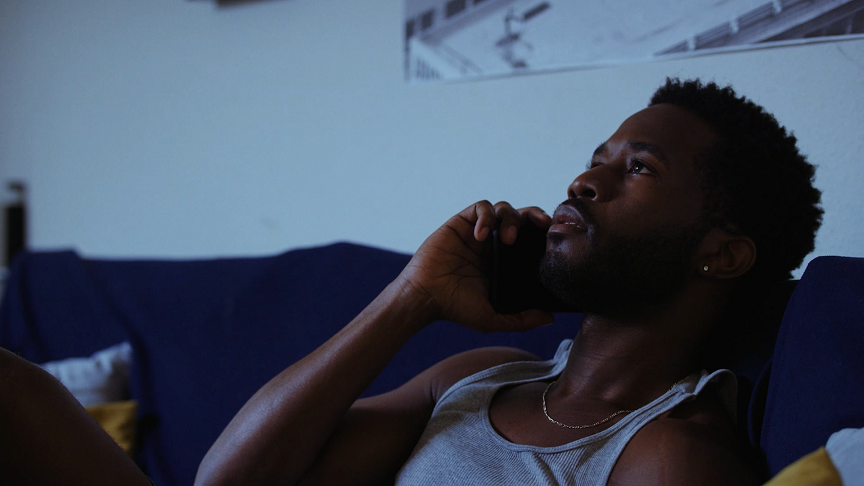 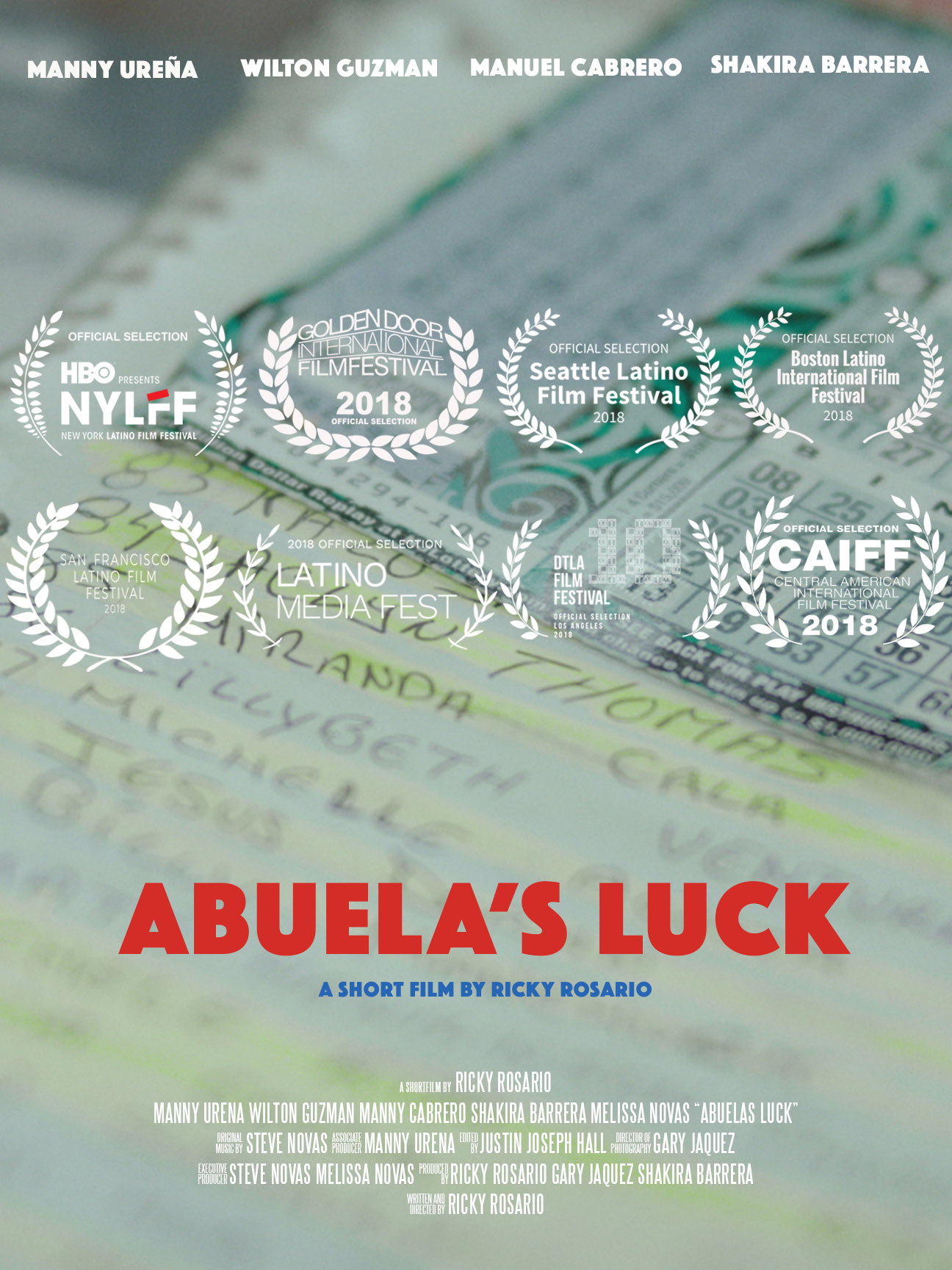 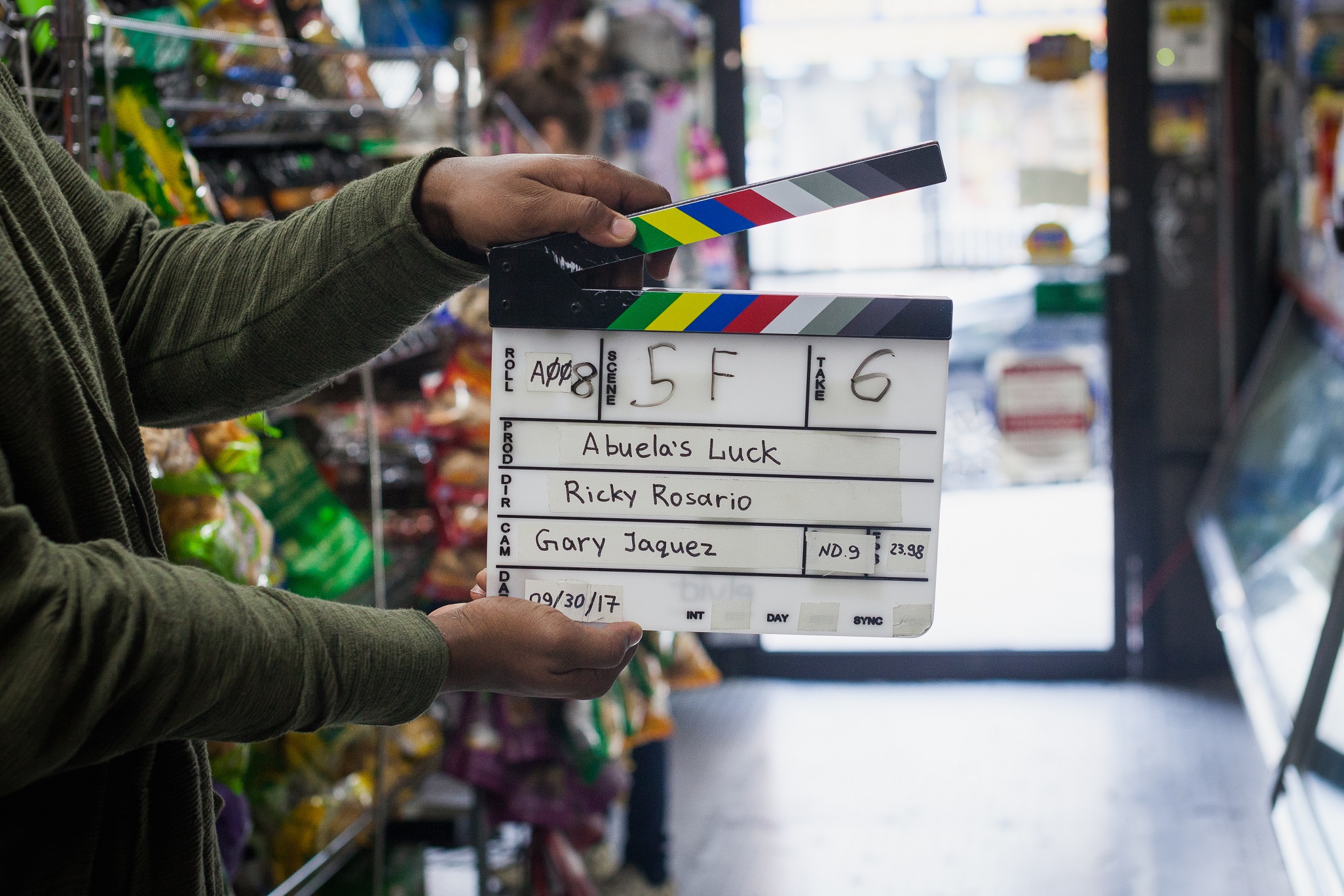 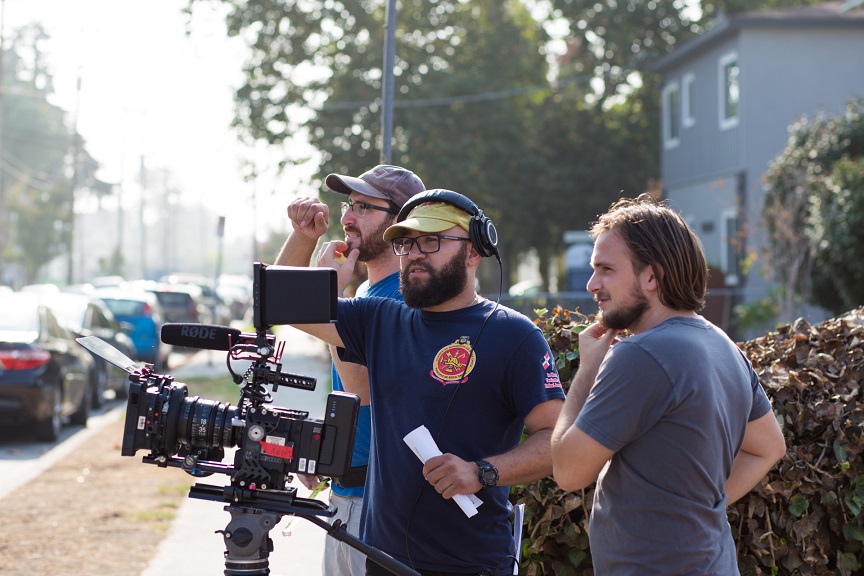 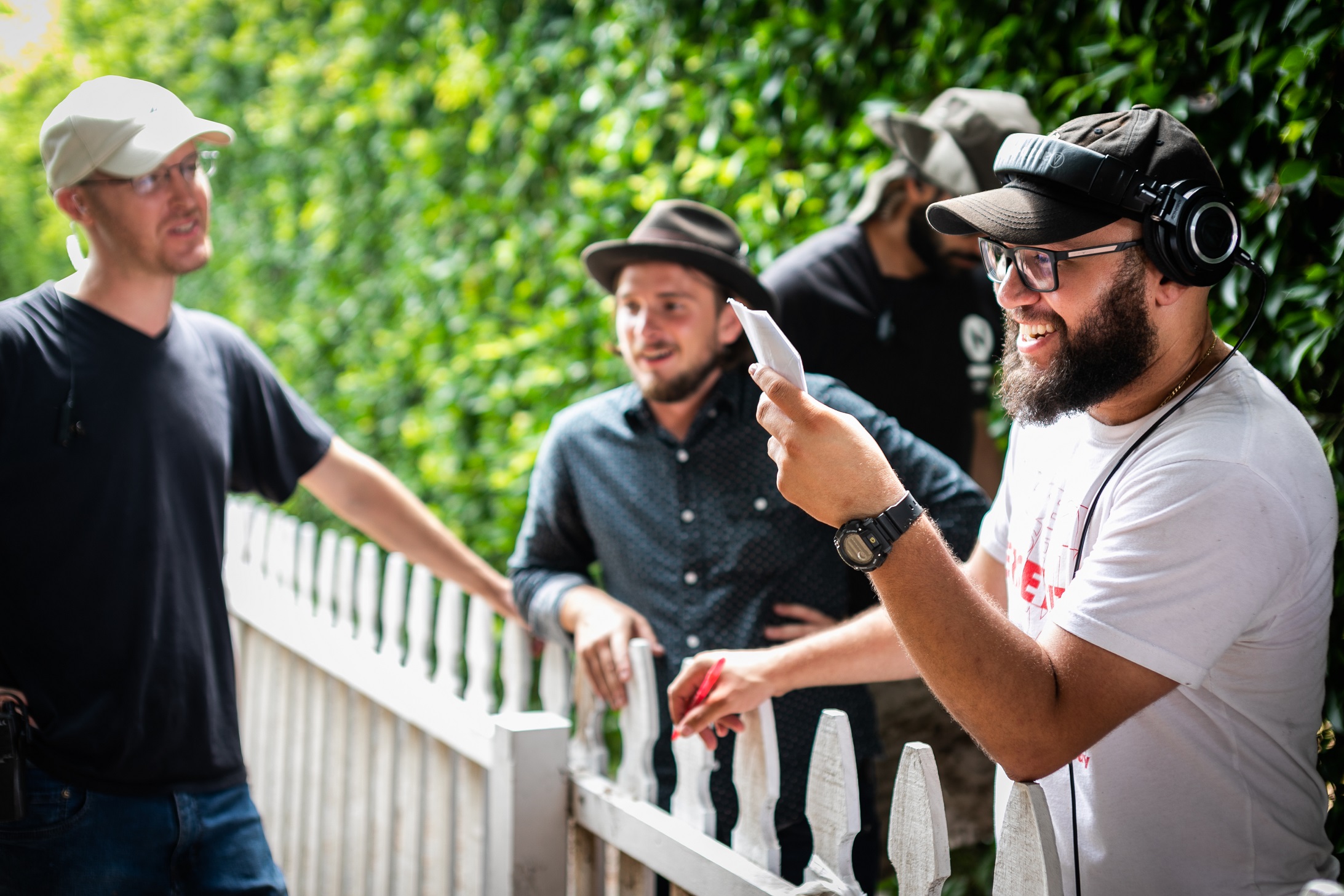