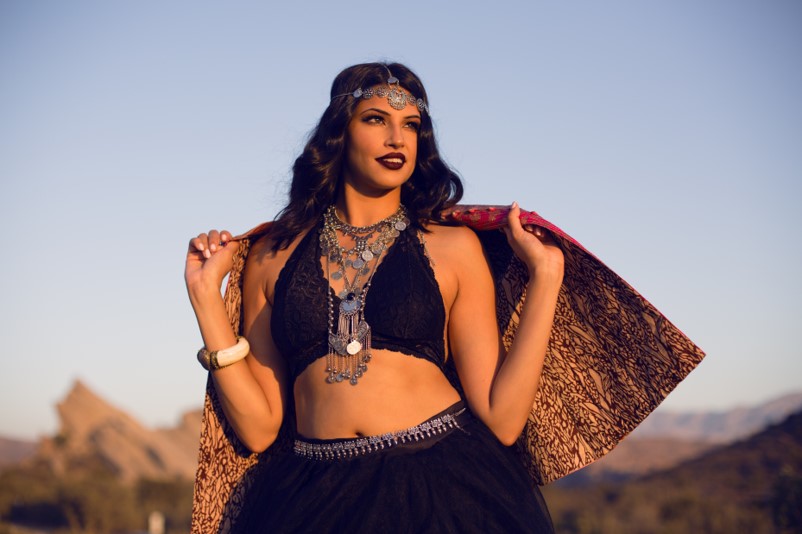 Today we’d like to introduce you to Richa Moorjani.

Richa, let’s start with your story. We’d love to hear how you got started and how the journey has been so far.
I’ve lived in LA for seven years now, working as an actress and dancer. I also teach Indian Classical and Bollywood, dance classes. I grew up in Northern California in an Indian family of engineers/doctors by day and musicians/performers by night. My parents have a Bollywood music cover band which they have been performing with since their college days at UC Berkeley. Being surrounded by artists and culture from the day I was born, I developed a strong passion for the arts very early in life. When I was 5, I began training in Kathak (Indian Classical Dance) under my guru, Srimati Anuradha Nag (a disciple of the world renowned “Master of Kathak” Pandit Birju Maharaj). My love for dance and storytelling led me to do school plays and to fall in love with acting. I’ve wanted to be an actress and dancer since before I can even remember. I’ve never wanted to do anything else. I am extremely lucky to have a family that not only supports what I do, but they understand it. I have no doubt that the reason I am able to be where I am today is because of the unconditional support and encouragement I have received from my family.

Overall, has it been relatively smooth? If not, what were some of the struggles along the way?
It definitely hasn’t been an easy road- there have been countless rejections and challenges that have caused pain and heartbreak. I’ve been turned down like every other actor has for hundreds of roles, been fired, been ghosted by industry partners, been blatantly hit on in and outside the workplace, been told things like “you’re pretty, but not ready to be a series regular” or “you’re good, but you’re not GREAT”, been told my Indian accent is too strong even though I grew up in California and have no accent, failed in audition rooms, failed in acting classes, failed in relationships, been jealous of others including my own friends doing things I want to be doing, and the list goes on. But I have never once regretted or questioned my decision to make this my profession. The overwhelming joy that comes with doing what I love and feeling my progress trumps any temporary feeling of doubt or grief. I’ve learned that it takes time to grow and build craft and nothing great happens overnight. Confidence is so important in this industry, and it only comes from knowing your shit and being really good at it.

What else should we know? What are your currently focused on or most excited about?
I have guest starred on shows like 9-1-1 (FOX), The Mindy Project (HULU), Sullivan & Son (TBS) and NCIS: LA (CBS). I’m currently doing a role in a play about the conflict in Kashmir, India called “Radicals” which is premiering in June at the Hollywood Fringe Festival. When it comes to dance, I specialize in Indian Classical (Kathak) and Bollywood dance. I’ve been dancing for over 20 years. I have a pop-up class in Hollywood that I teach called BollyQueens, where I teach different routines inspired by the female icons of yesterday and today in Bollywood. I also have a YouTube channel where I post dance and acting content.

Being a South Asian-American, I feel proud to be a part of a generation in Hollywood that is breaking cultural stereotypes and being given the opportunity to tell our unique stories. I know this comes with a lot of responsibility as well, and I hope to be a part of projects that promote not just awareness but appreciation of our diverse world.

I think what sets me apart from others is the fact that I actively try to represent and honor my South Asian culture through my work, while also showing that I am a proud American who values my life here and the independence and freedom that come with it.

What is “success” or “successful” for you?
Success is such a subjective thing. To some people, you’re only successful if you have 100K followers on Instagram or you are a series regular on a TV show. I don’t think success is this mountain top that you have to keep climbing towards because you can easily fall off the cliff once you get there. I believe success is a state of being. It comes from hard work and unwavering determination, but LONG-lasting success is earned by all of that plus humility. I think you can choose to be successful right now wherever you are by appreciating what you have and making sure that you are constantly putting in your best effort. 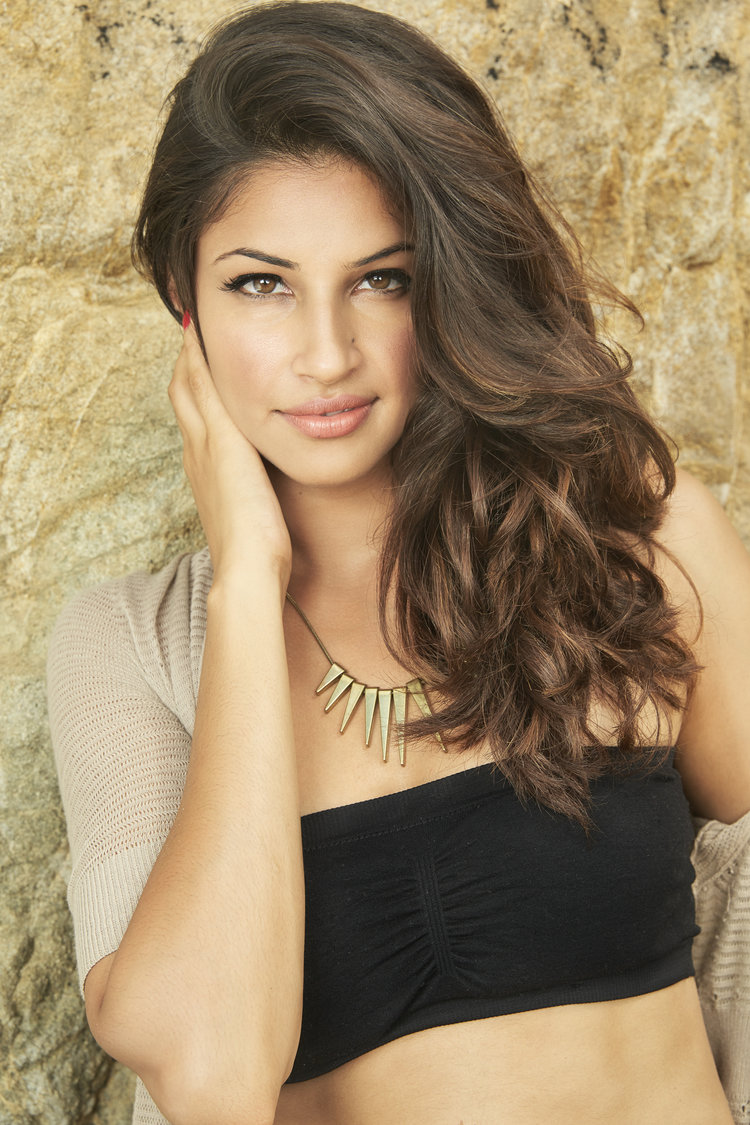 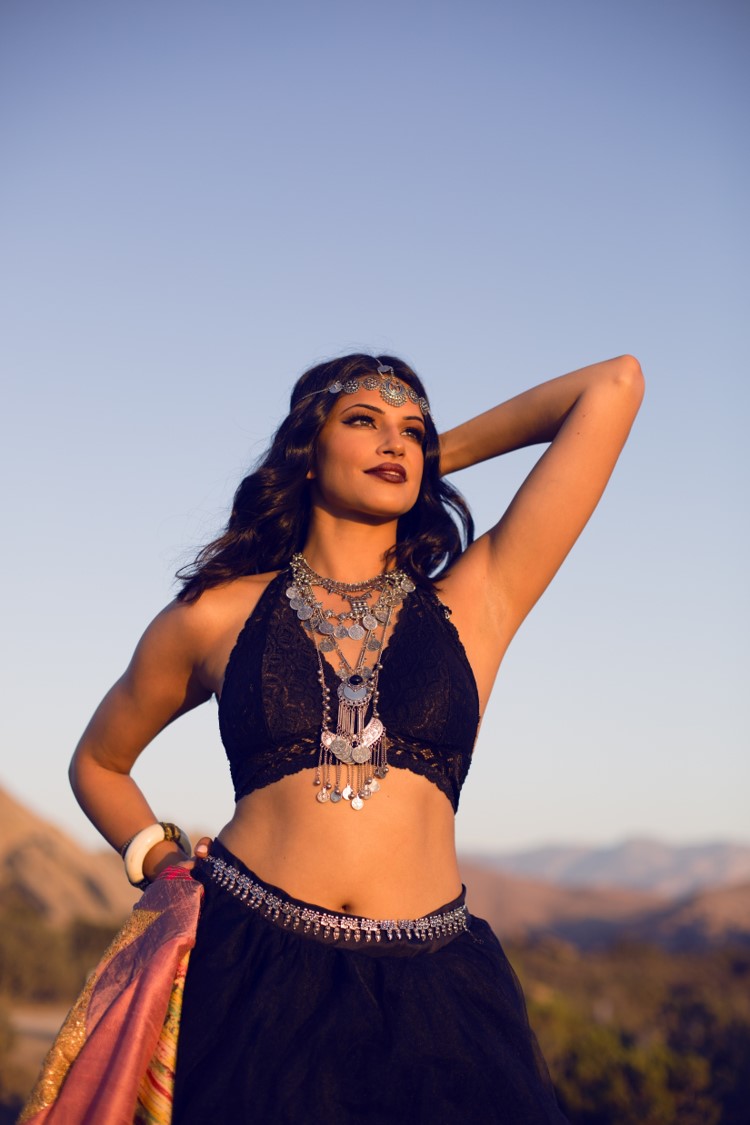 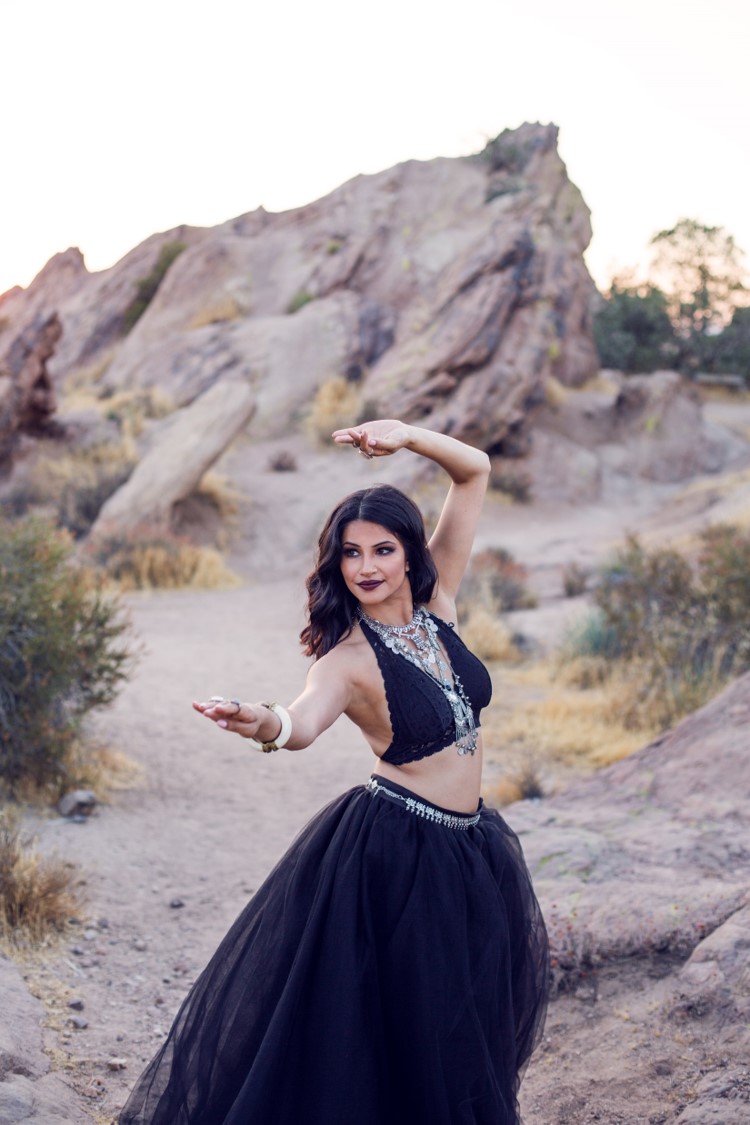 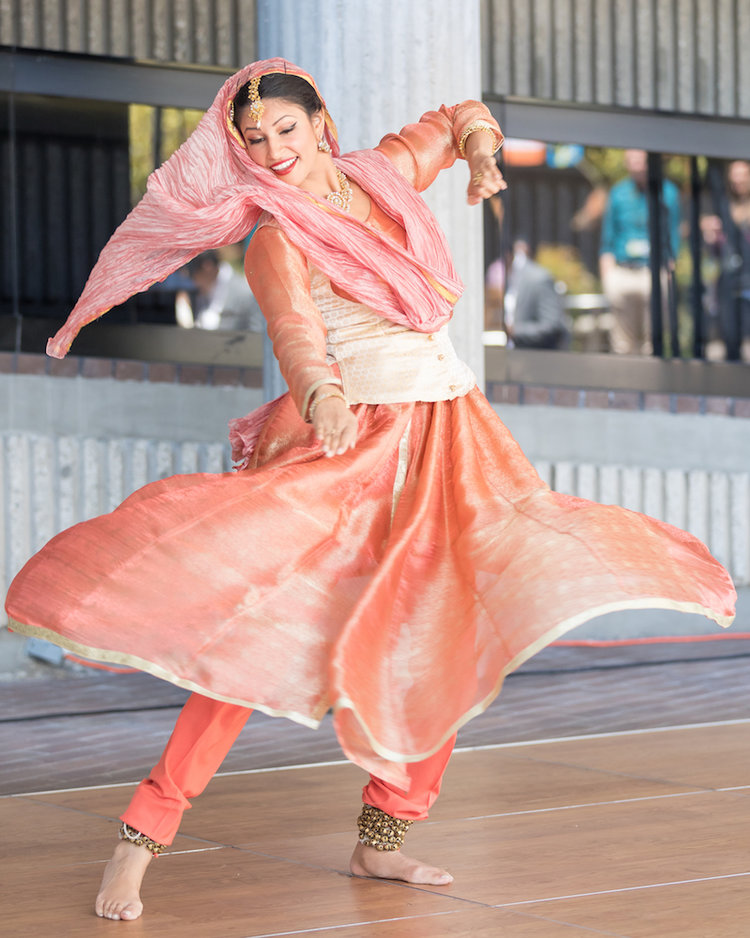 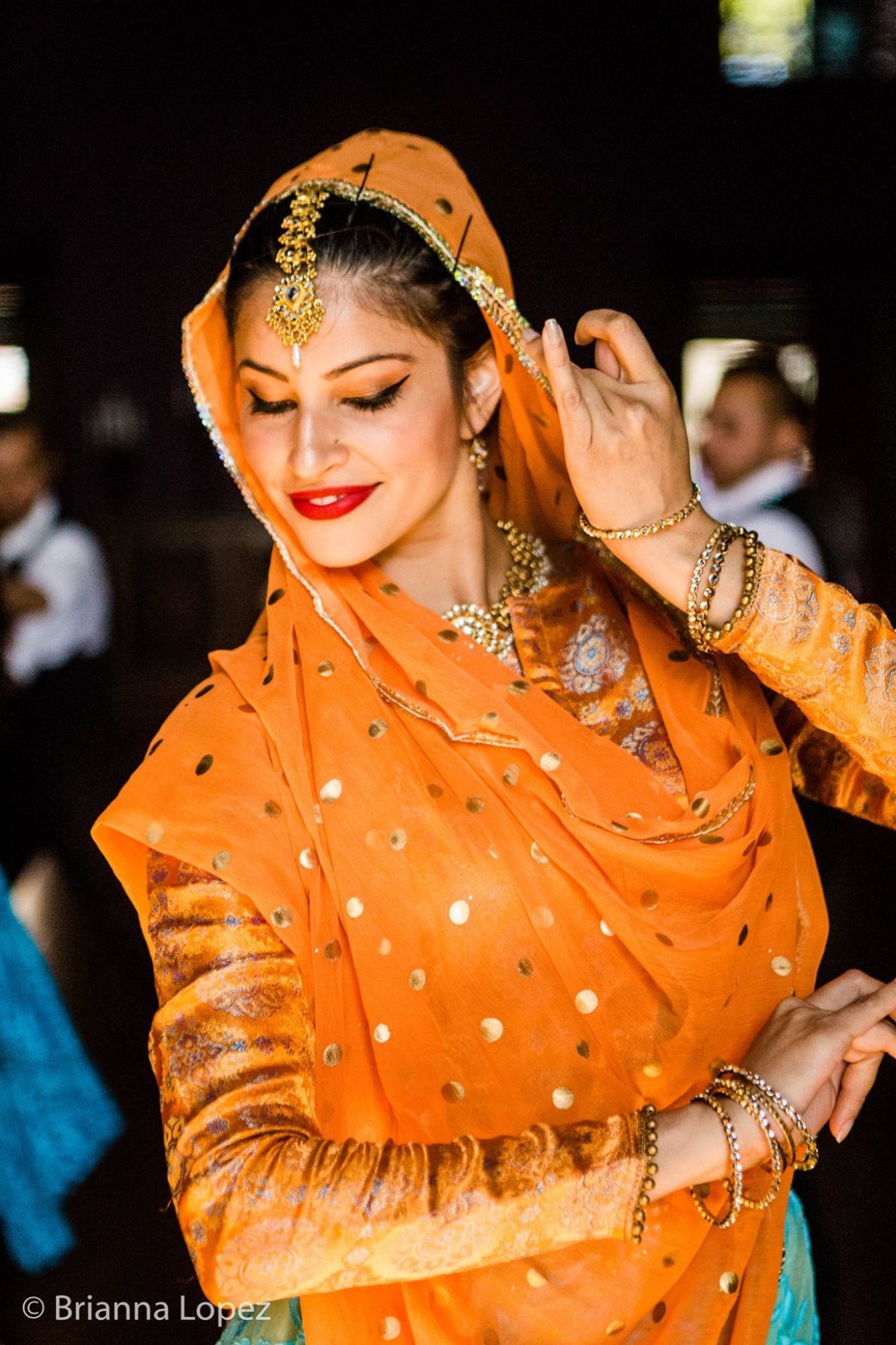 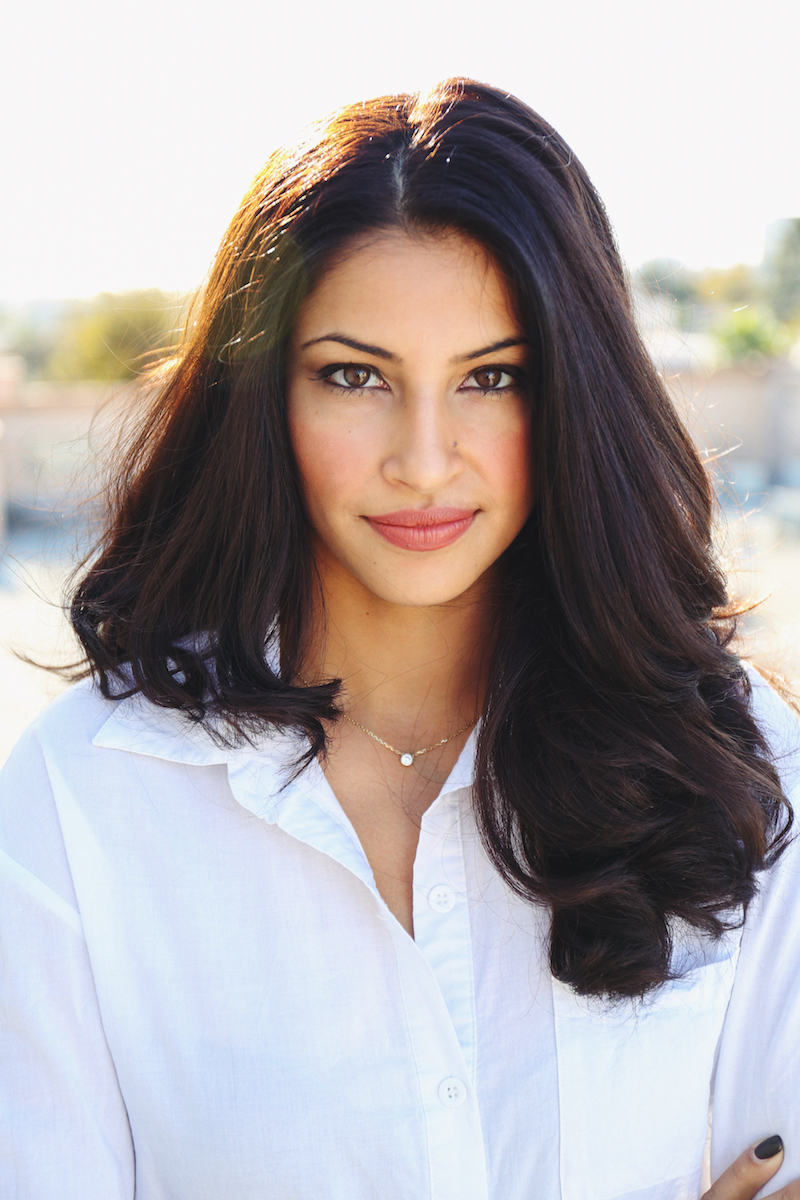 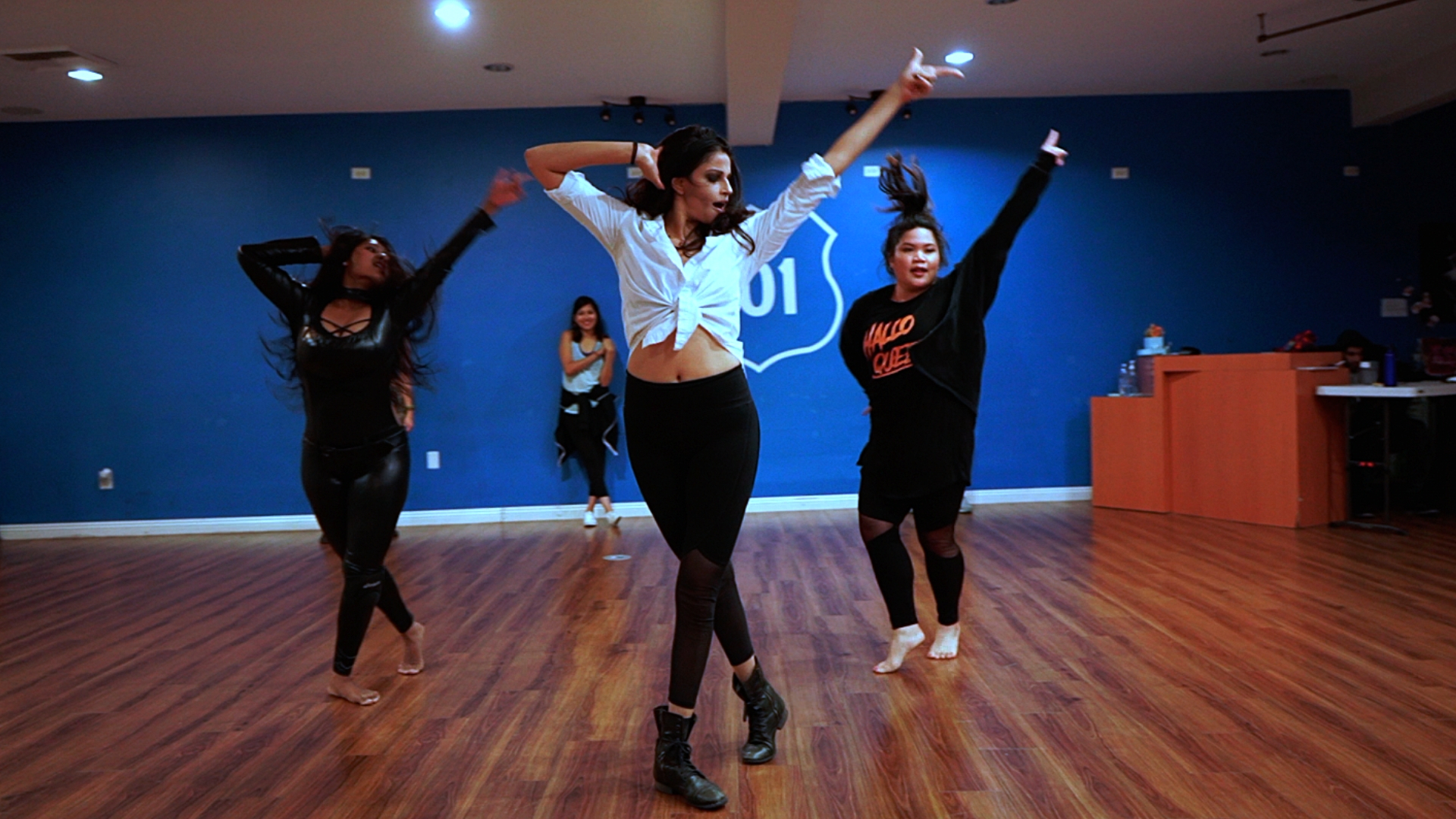 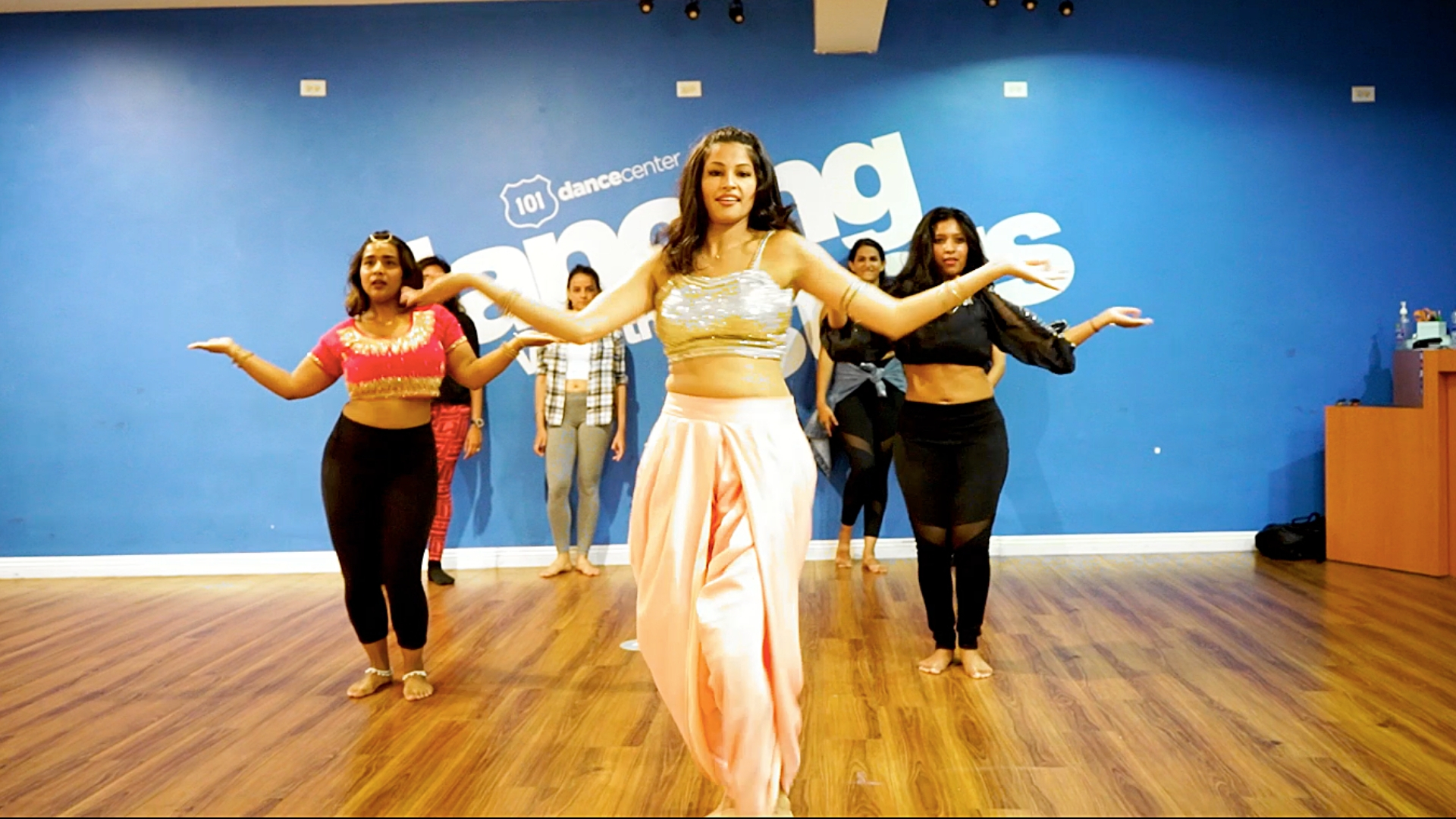