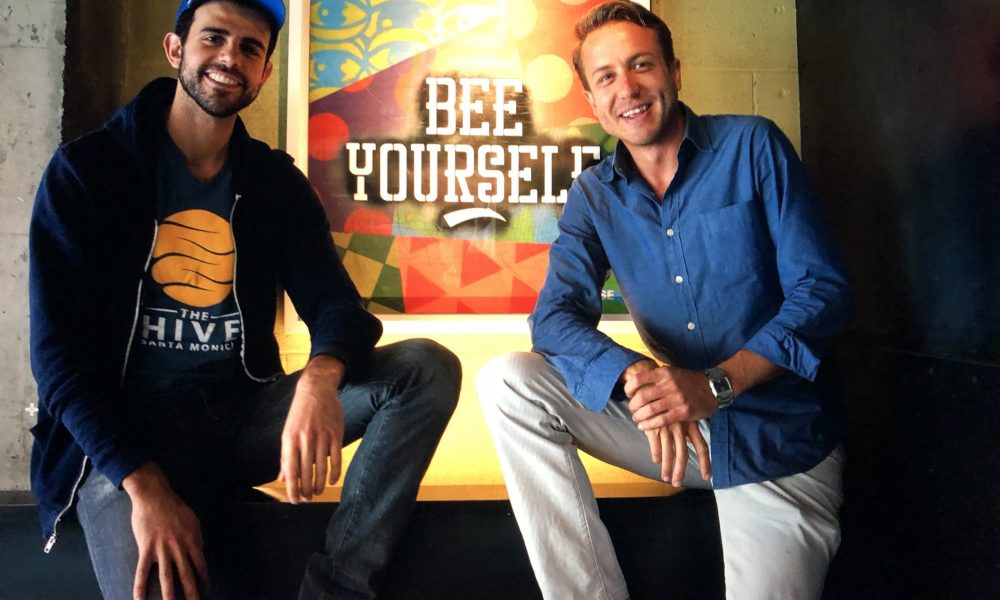 Today we’d like to introduce you to Rich Peters and Constantine Savvides.

Rich and Constantine, please share your story with us.
Funny story… we met at a Vipassana meditation in Joshua Tree. It’s 10 days of absolute silence but as fate would have it, we parked next to each other and struck up a conversation before the course began. Turns out we had quite a bit in common including a strong desire to prove ourselves as entrepreneurs. We lived only three blocks away from each other and over the course of the next few months, discussed potential new ventures. That’s when the opportunity presented itself to take over a spot where a restaurant had failed. The restaurant industry interested us because of the way people spoke about. “It’s the hardest industry there is,” everyone seemed to say. “90% of new restaurants fail in the first year.” Instead of having this discourage us, we were both excited by the challenge. I own a production company and Richard is a lawyer, so the Hive became our little side project… or so we thought.

Overall, has it been relatively smooth? If not, what were some of the struggles along the way?
When you jump into the deep end of a pool without knowing how to swim, you expect to swallow some water. The learning curve was steep. It was our first time ever managing people and we were using this “startup-esque” approach of letting people develop themselves. We still have a rather hands-off approach, giving employees a lot more autonomy than is commonly seen in a fast casual but from our observations, most people thrive with a little bit of structure. In an environment like Santa Monica, people rightfully expect fantastic experiences. We were running a glorified mom and pop, doing the best we could but that still meant about 10% of the orders had something go wrong. We genuinely wanted to make every customer felt good and it would haunt us if someone had a bad experience so it definitely took its toll.

To me, this industry forces you to go one of two ways if you are to succeed. The first is a problem-oriented, high-strung control freak who always overreacts to inevitable issues and is rather unpleasant to be around. The other is an equanimous strategist, someone who is solution-oriented and understands that negativity is a liability when navigating the storm. Not going to lie, there were definitely times where I felt more like the former but as time has passed, I’d like to think we’ve settled comfortably into the latter. I want to be someone people can come to for help and if you’re a panic monkey, that’s not going to happen. Richard and I always say that: “The Hive grew us up”. After three years, whatever problem pops up, we always keep it in perspective by reminding ourselves that we’ve been through worse in those first six months. It really has been one of the greatest learning experiences of my entire life.

One of the biggest issues we faced was awareness. Even after a year being open, there were people living a quarter mile away who had no idea we existed. We working with a social media company Sphere to fix that, putting a lot of focus on Instagram and connecting with key people in the community. That really paid off.

Operationally, I’d say the secret to restaurant success is systems. There should be one right way to do things.

The Hive Santa Monica – what should we know? What do you guys do best? What sets you apart from the competition?
In nature, a beehive is an asset to the surrounding environment. The bees pollinate the plants that give life to the animals. In the spirit of Vipassana, we wanted to the hive to be an asset to the community. Our mission is to foster growth – both internally and externally. When you come to The Hive, you’re making a choice to be healthy. We want to create that network of support, to be a part of your journey to a better you (as cheesy as that sounds).

Three years in and we have never hired from the outside for a managerial role – we always promote from among the ranks. Our employees can go as far as they want. The current GM, Angel, started off as a dishwasher. My favorite thing is providing people with opportunities they would not get elsewhere. We’ve added staff to our credit cards to boost their credit score, written letters of recommendation to get people get into graduate school, helped some get apartments, I’ve even gone to IKEA with one to help him pick out furniture (on a Sunday, I might add). We’ve been burned a couple times too of course but a single success far outweighs those experiences. When I look back on the past three years of blood, sweat and honey, it is the positive impact that makes it all worthwhile.

I am a huge fan of stoicism. I remind the staff that one day the Hive will go out of business, no one will remember it or us, but their actions will reverberate throughout history. We, humans, are a reactionary bunch. We tend to pay forward what is done to us, be it violence or kindness. So, each day is an opportunity to make someone’s day who will, in turn, make someone else’s day. We serve others as best we can so that they might serve others. This is all, of course, easier in theory than practice but so is meditation. The key is to keep at it. We’ve been very fortunate with some amazing hires over the years. Now, as we’ve become more popular, maintaining that same mom and pop level of service is even more critical. Human beings need community. I want to provide that.

Once, we were having a super rough week, like an “I don’t know if we’re going to make it through this” week. Everything that could go wrong did. After closing, Richard and I sat in the restaurant, lights off, just fatigued and broken in a way that only truly giving yourself entirely to something and failing can make you feel. Then one of our regulars knocked on the door. She said, “I can tell you guys are down and you’re always there for me when I have a rough day, so I brought you this slice of chocolate cake to cheer you up.” Needless to say, I was completely beside myself. That moment represented to me the height of the human experience. Reciprocity, kindness, empathy, compassion, gratitude, extending a hand and supporting each other – it was really a game changer for me. We realized, The Hive wasn’t about us, it was greater than us and that knowledge has given us endless motivation.

From the sublime to the ridiculous, business-wise, I’m proud of our ability to pivot. We’ve gone through about 6 menus in 3 years, each time getting better and better. On the first menu, acai appeared once in tiny font and yet it made up a massive amount of sales. Somehow, we created a delicious recipe that was healthy, had a perfect consistency and divine flavor. So, we pivoted more towards what customers wanted. We took in their feedback each time and refined ourselves. I’m into some very odd superfoods that aren’t necessarily mass market yet, so there has always been an element of giving people what they want and introducing them to new things as well.

What is “success” or “successful” for you?
Luck is key, it presents an opportunity, but it takes hard work to follow through on it. We’re lucky we parked next to each other at Vipassana. We’re lucky the previous restaurant had gone out of business. But, we’re also lucky for the obstacles we’ve faced. How unfortunate The Hive would have been if we were an overnight success. We would have learned nothing and the only thing to grow would have been our egos and bank accounts. We always assume that luck has to present itself as a good thing but sometimes it’s disguised as a challenge. I have a personal philosophy of attributing my successes to outside forces and failures to myself. Even if it’s not always the truth, I like to think that way because it keeps the ego in check. Forever grateful. 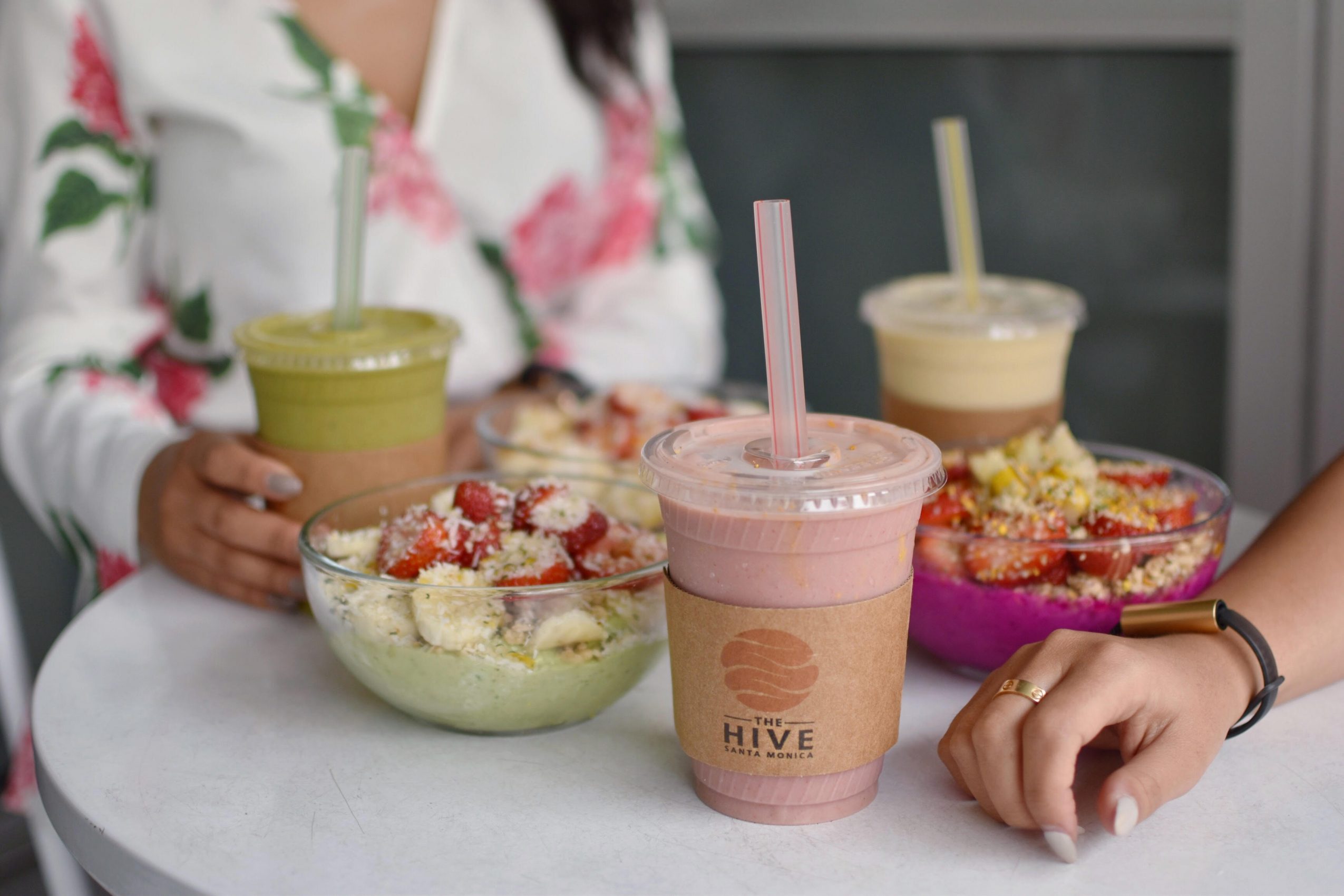 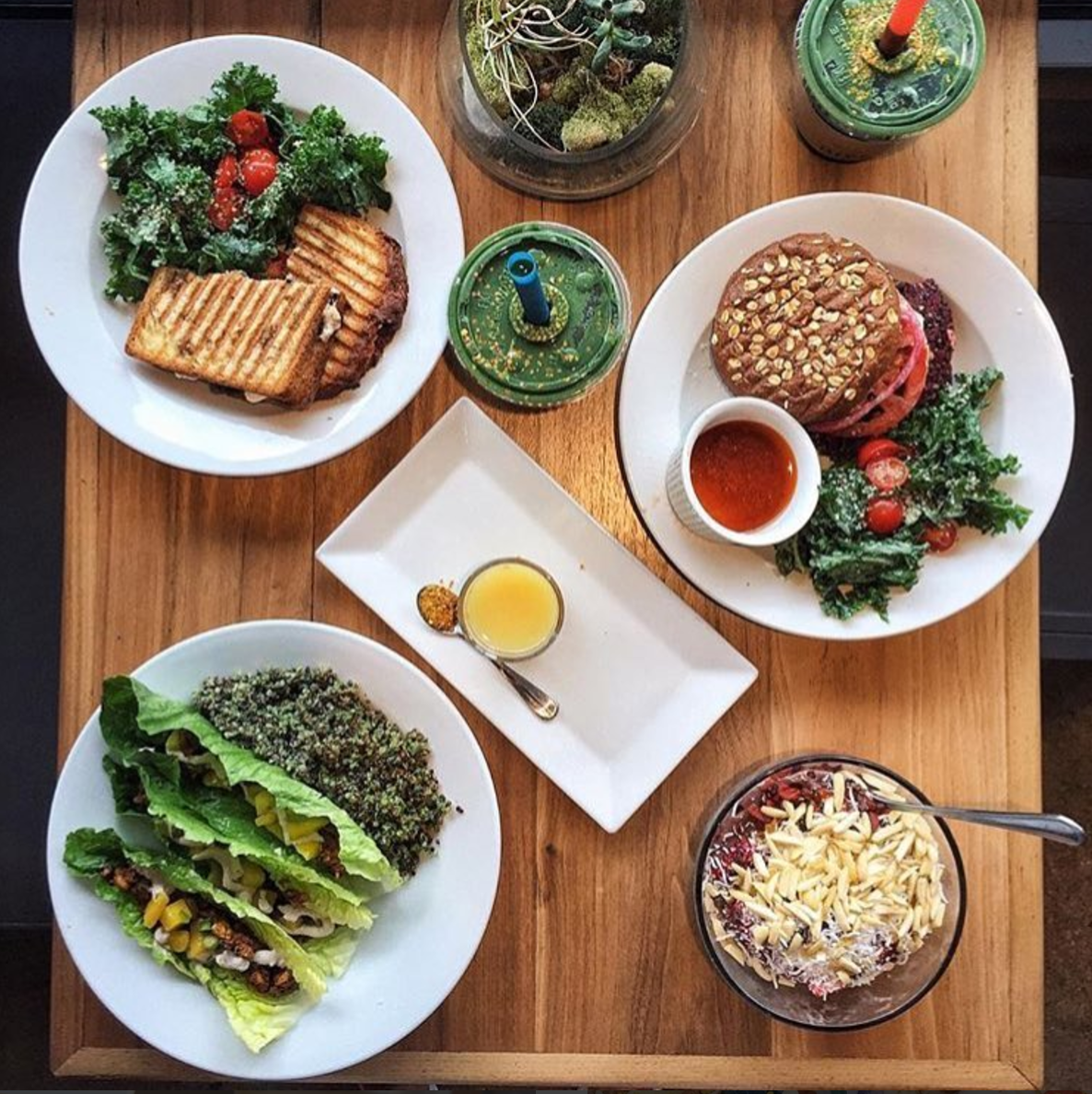 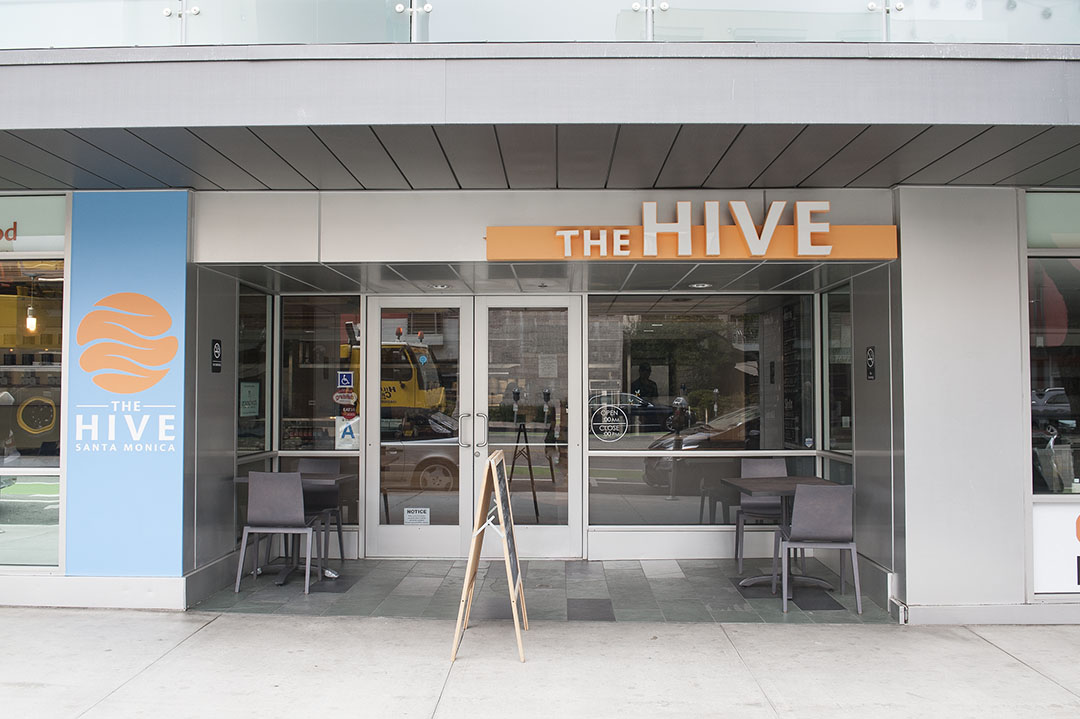 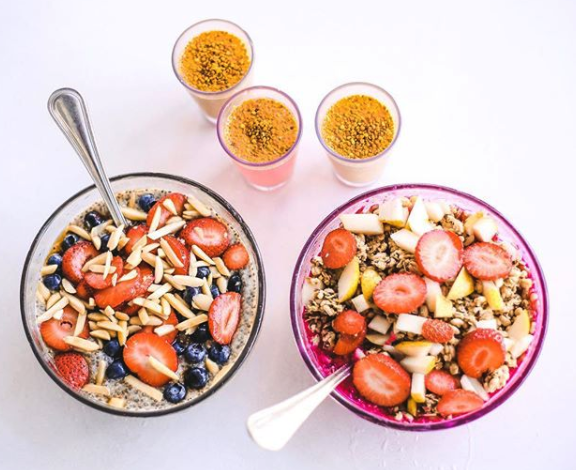