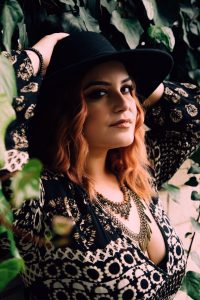 Today we’d like to introduce you to Reina Mora.

Thanks for sharing your story with us Reina. So, let’s start at the beginning and we can move on from there.
When I was a child, I was unable to speak. I don’t know why, but eventually I just started singing. That’s how I spoke my first words, through song. I’ve been singing ever since. When I was 8, I started learning how to write songs with my grandfather in Puerto Rico. He was a musician by hobby, but incredibly talented. When Hurricane George swept through the island, all of our belongs were washed away with and my mother decided we should move back to the mainland and we ended up in Miami. It was there that I had the opportunity to record my first song which I wrote. My grandfather dies two years later when he was hit by a drunk driver. We visited the island one last time to say our goodbyes than my mother, sister, and myself moved to Los Angeles. Things did not go so smoothly when we got here and we soon found ourselves homeless, moving from shelter to shelter. With some hard work, a little luck, and some help from strangers we were able to get back on our feet. I took those rough times and channeled those experiences in my music. I started experimenting with different musical styles, joining everything from a metal to rock then to an electronica band. In the end, I found that I had to strike out on my own and start a solo project. I drew inspiration from my native music, my trials and tribulations, and the music I love to come up with a sound that is unique, hard to classify, and all my own.

Has it been a smooth road?
My life has been full of struggles, but those struggles become the well of inspiration I have drawn so many songs from. My father abandoned us before I was even born and has been noticeably absent from my life. I turned to my grandfather as a paternal figure and a mentor on my musical journey. My world came crumbling down when he was killed when I was 14 years old. His funeral was the last time I was in Puerto Rico for more than a decade. That was also the last time I saw my father, and he didn’t even know who I was. We moved to Los Angeles after that and found ourselves homeless. We lived in shelters as we tried to get back on our feet. It was just my mother, my sister, and me. My mother did everything in her power to protect us. She was a complicated but strong woman who struggled with an abusive man in my father, to cervical cancer when I was nine years old. When we were homeless in LA, she kept my sister and I safe and did everything she could to make our lives as normal as possible until we were able to put ourselves in a better situation. Our relationship was never easy, but she was always my biggest supporter. She passed away last year. Luckily I was able to go visit her and spend a couple of weeks rebuilding our bond before she left us. These are just some of the struggles I’ve endured throughout my life, but I have made it a point to draw from these experiences and channel them through my music.

So, as you know, we’re impressed – tell our readers more, for example what you’re most proud of as a company and what sets you apart from others.
As a writer and a musician, I do my best to distill the experiences, the struggles, the joys, the loves and the losses in my life. Nothing makes me more proud than when a fan approaches me about how a song has touched them. It might not have meant to them what it meant to me, but once you put your music out there, it’s no longer yours, it’s everyone’s that listens to it. I pride myself on making songs that are not only accessible to everyone but personal and emotional. Not every song is going to mean something to people, but when it does, it makes it all worthwhile.

Let’s touch on your thoughts about our city – what do you like the most and least?
Los Angeles is a beautiful and vast metropolis with an unlimited amount of adventures to be had, from the beach to the desert, to the mountains, to downtown, as well as an unlimited amount of opportunities to chase your dreams, share your passions, and build a family from strangers. Some of the people I’ve met in this city have been the most generous, loving, supportive and caring people and I am proud to call them my family.

Unfortunately, those same opportunities have brought out those that would like to exploit your dreams and corrupt your passions. I have come across people that exploit artists of all kinds for selfish reasons. Luckily I have surrounded myself with people that have my back as much as I have theirs and we guide each other through this maze called Los Angeles together. 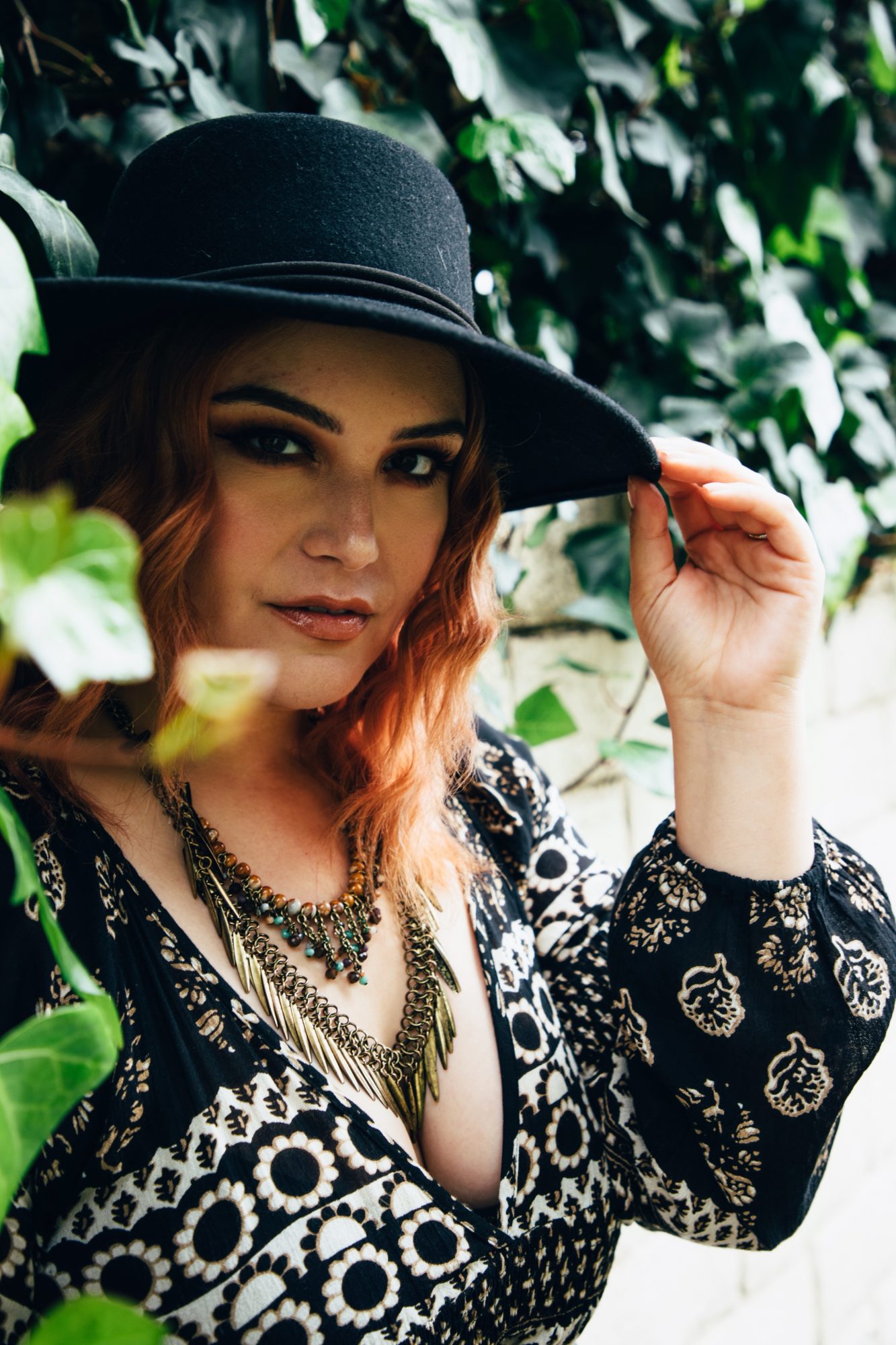 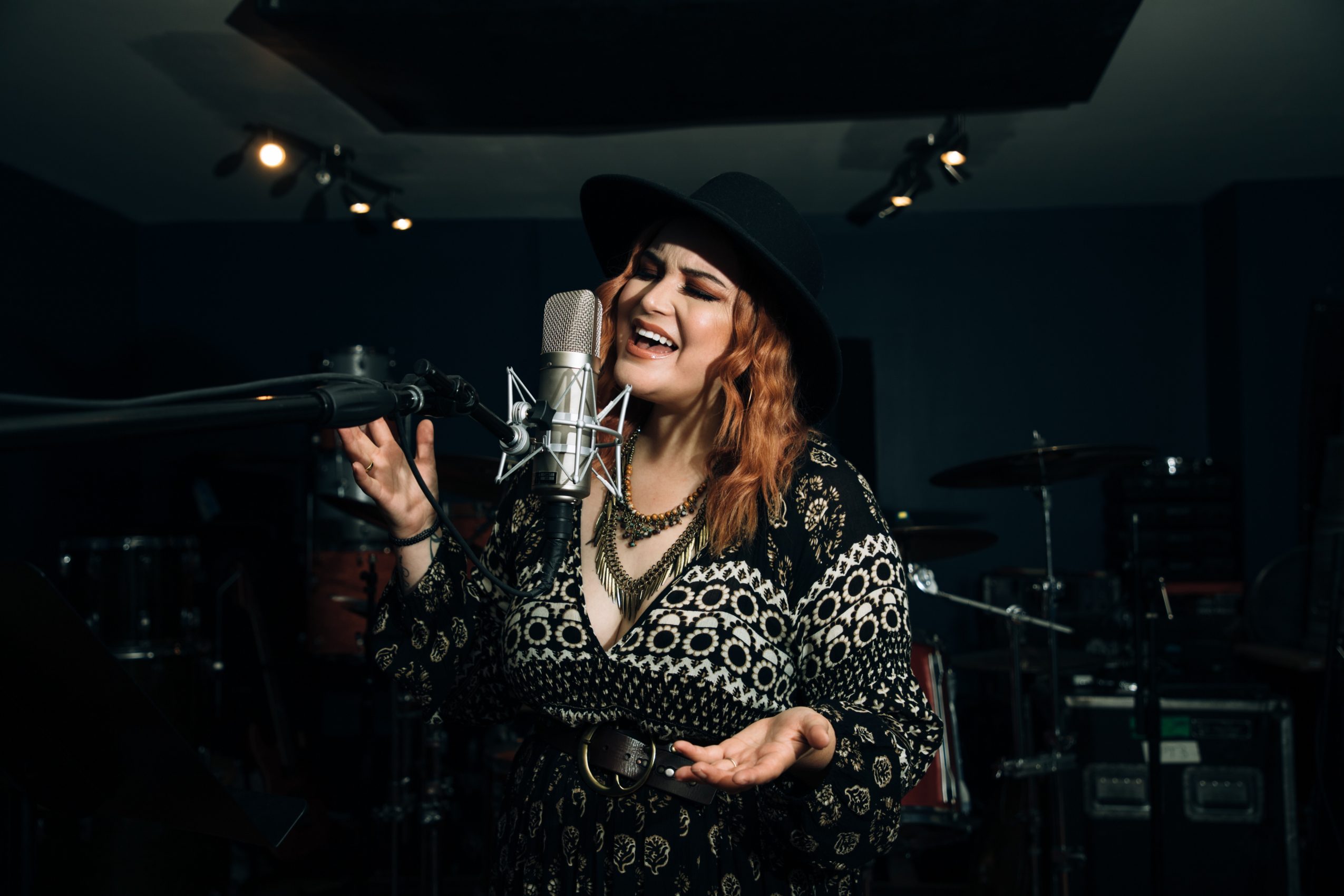 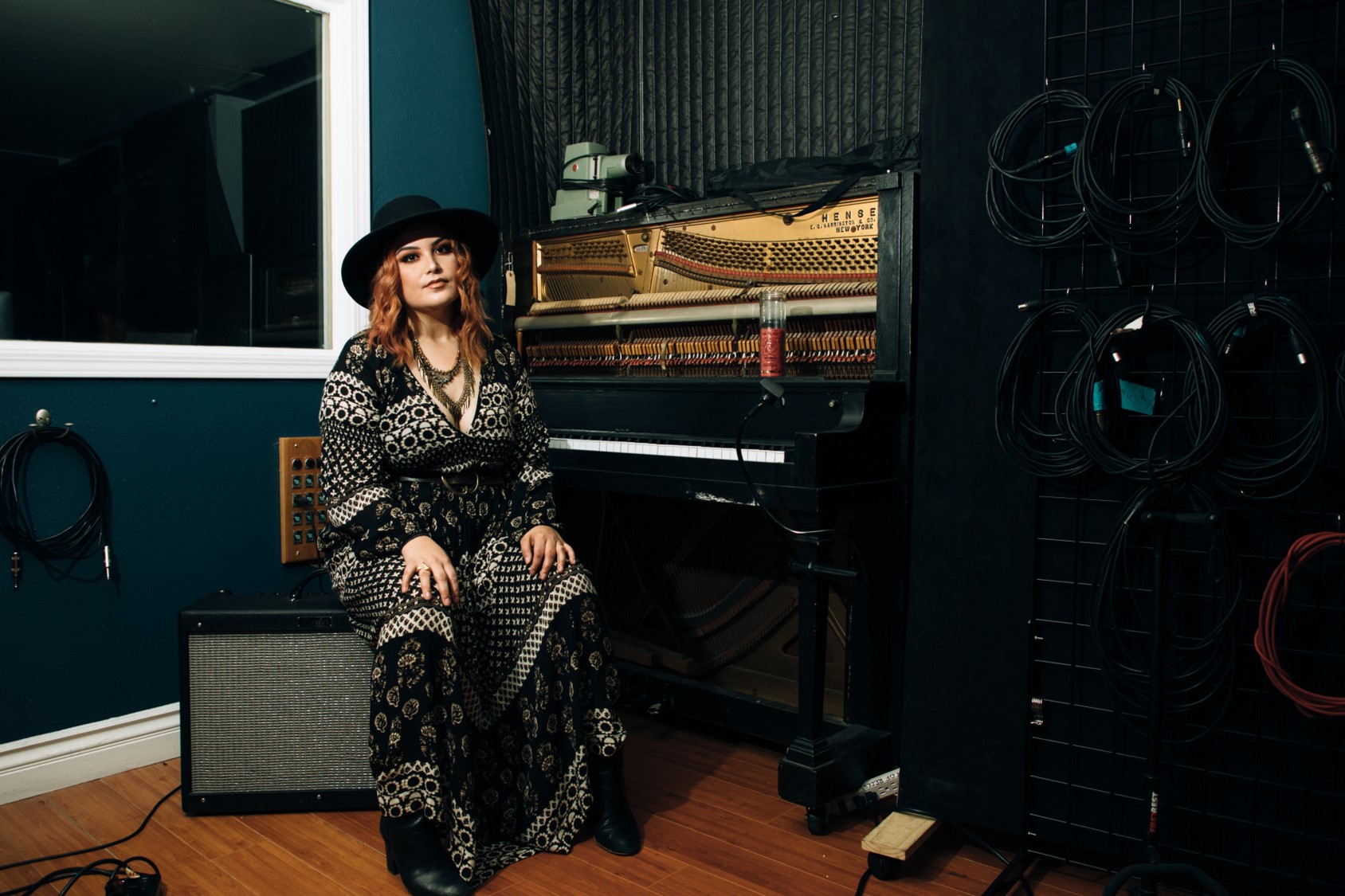 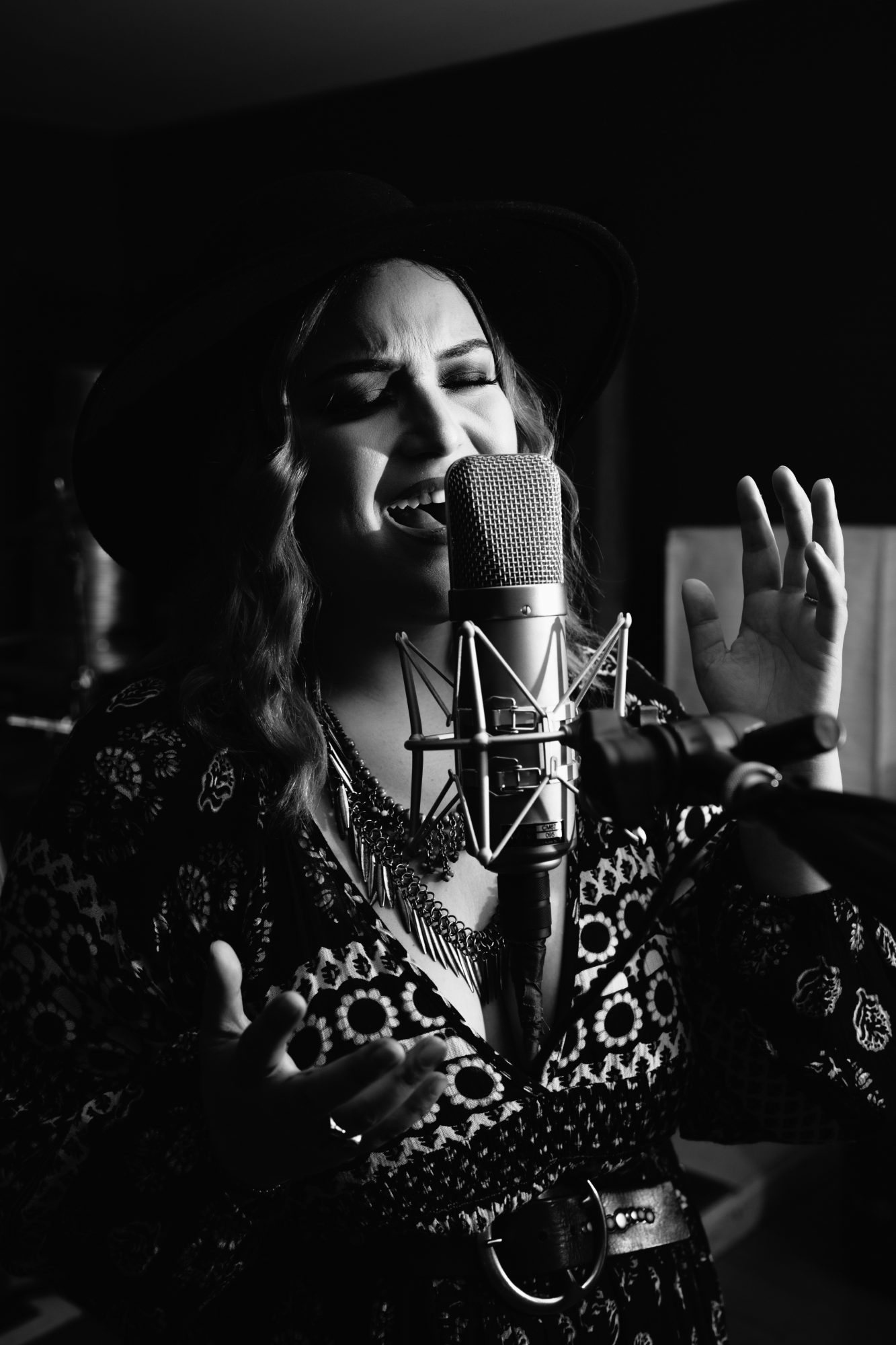 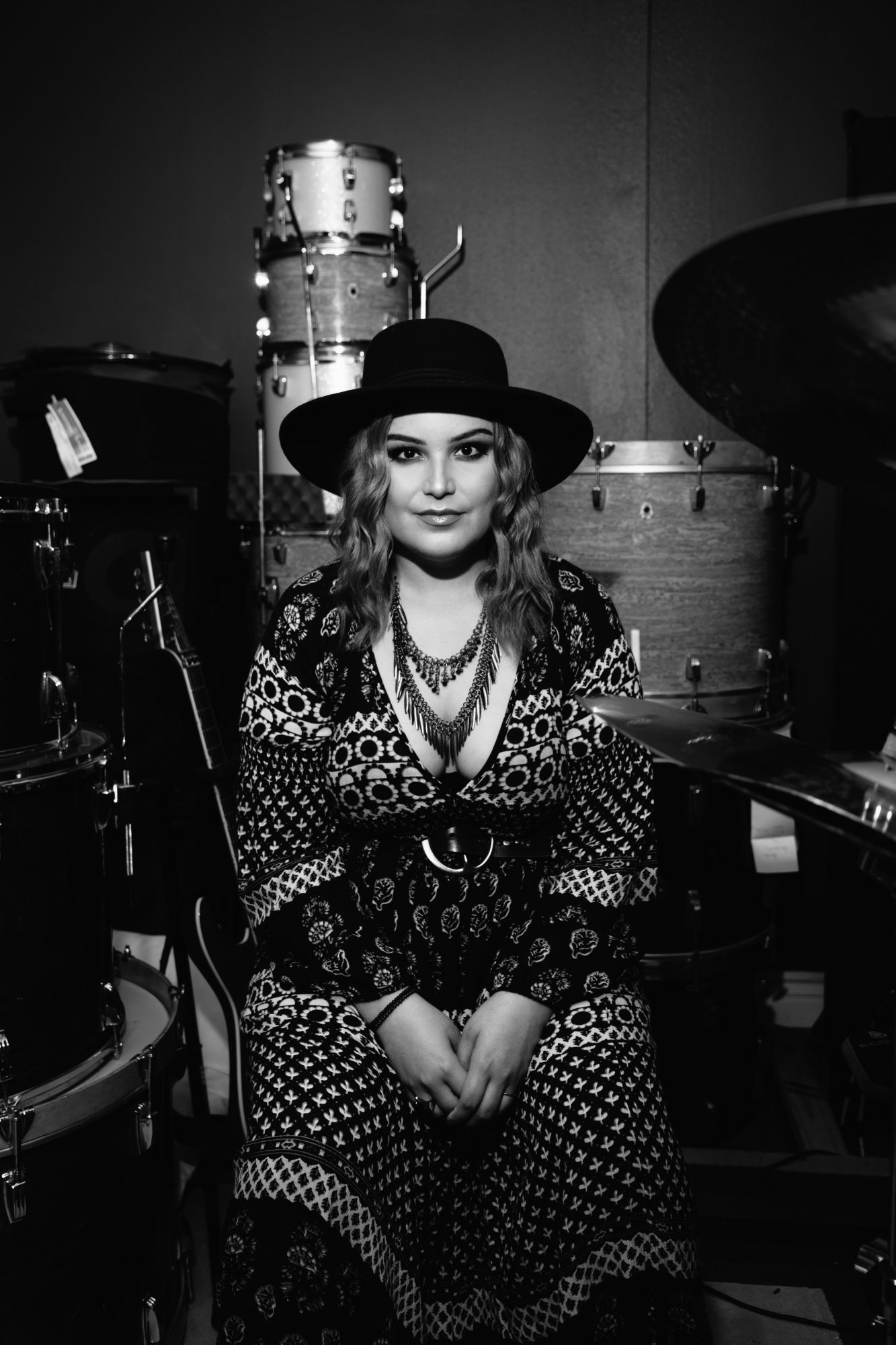 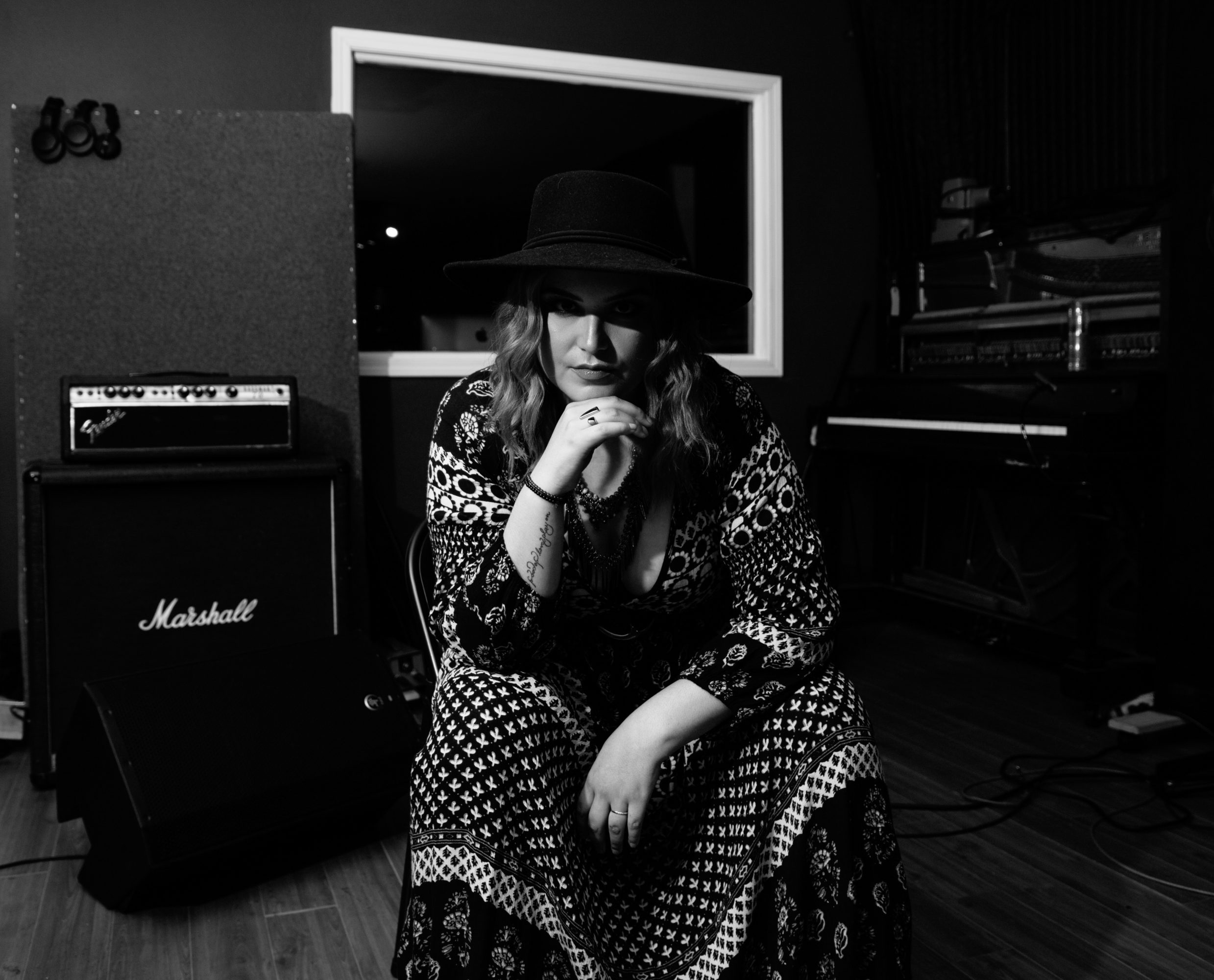 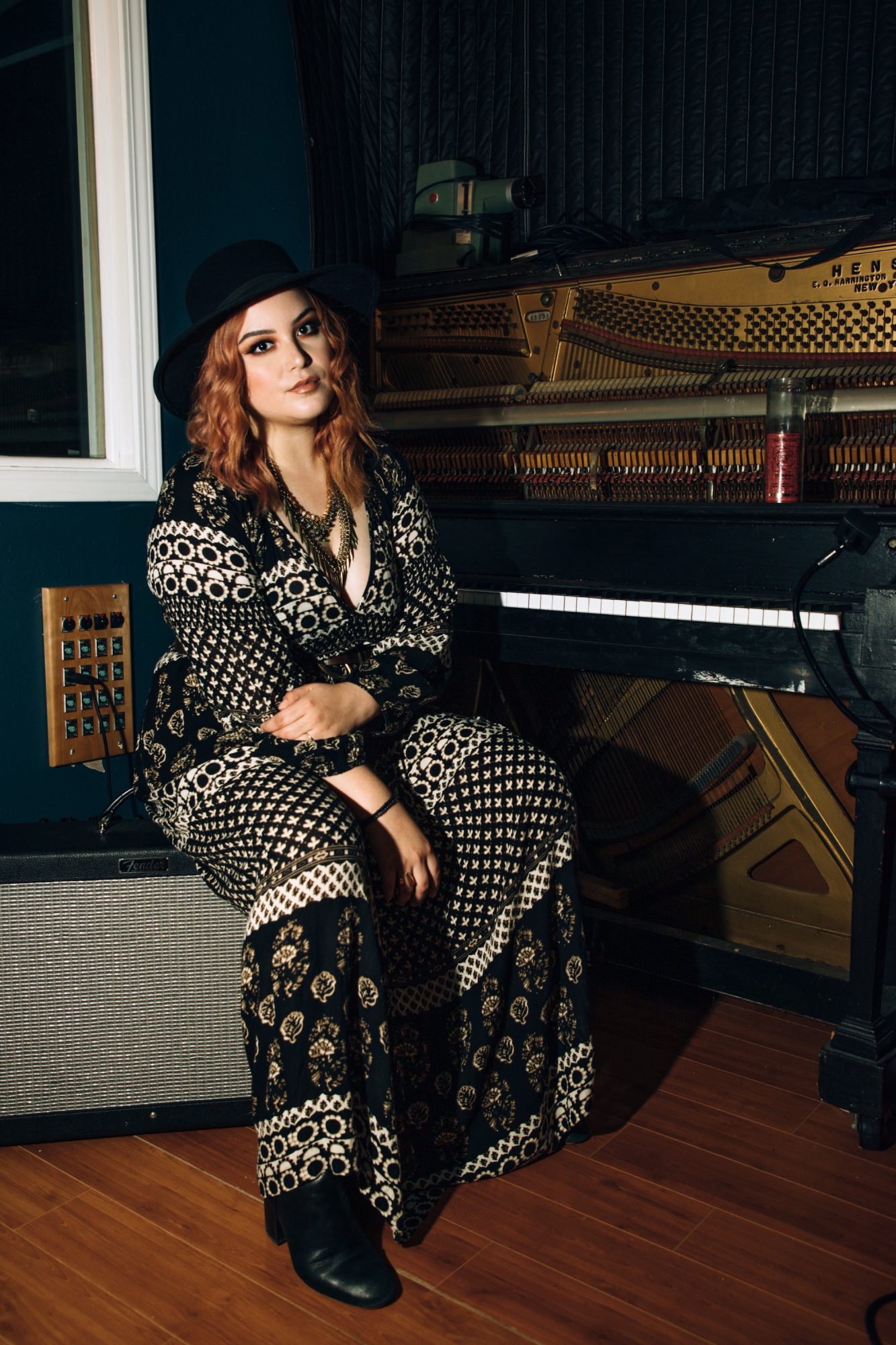