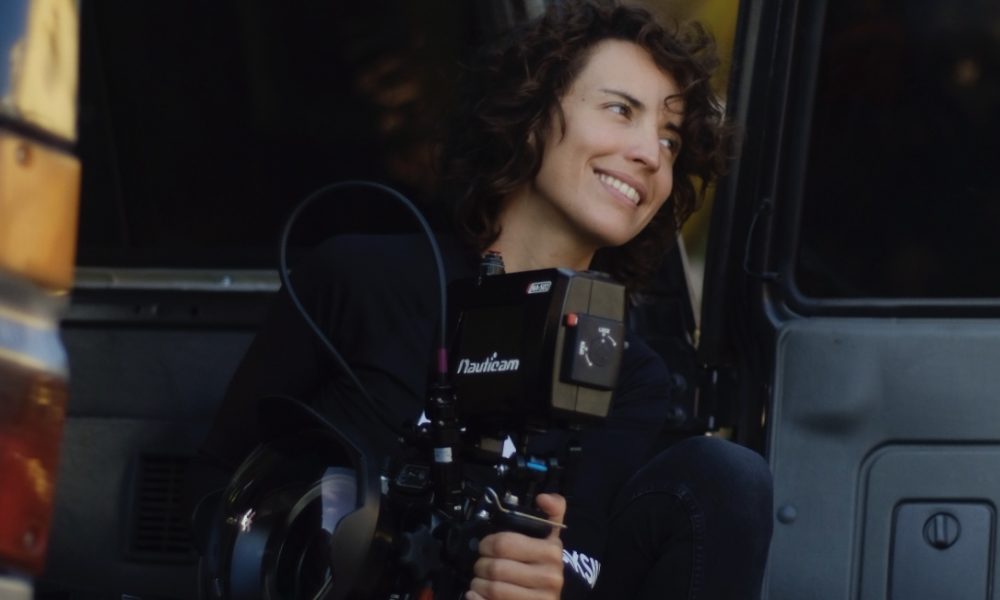 Today we’d like to introduce you to Rebecca Basaure.

Thanks for sharing your story with us Rebecca. So, let’s start at the beginning and we can move on from there.
My fascination for storytelling began early in my childhood. My mother met my father in Kansas and moved with him to La Paz, Bolivia, where I grew up and spent the first 14 years of my life. Despite living overseas, mom was able to subscribe to National Geographic magazine, collecting hundreds of issues over the years. As a child, I would spend hours flipping through each magazine, in awe of nature, the planet, cultures across continents, mountain peaks and underwater worlds. Not only did this awaken a curiosity and sense of adventure in me, but these stories spoke to my passion for nature and animals. I wanted to be the one behind the camera one day.

In 2012, after completing my Fine Arts degree in Film Studies at the University of Kansas, I moved to Los Angeles, California to pursue a career in film and photography and entered the 2-Year Program at Panavision Hollywood. In 2014 I began freelancing full-time, and a year later I joined the International Cinematographer’s Guild. While working on a variety of documentaries, feature films and television series in the United States and around the world, I joined COlabs, a production company focused on conscious installations and content as a director and cinematographer. During a whale shark expedition with COlabs and Pangeaseed in Isla Mujeres in 2016, I got my scuba certification and began exploring the ocean. I did my first dive with an underwater camera in hand and never did another dive without one. Specializing in underwater cinematography has offered me incredible opportunities to learn more about conservation and explore the ocean. I recently participated in the National Geographic documentary Save This Shark, which will air September 15th on National Geographic. My hope is to continue my journey as a filmmaker using different mediums to further explore humanity’s complex relationship with nature, and continuing to play a part in conservation through my work.

Great, so let’s dig a little deeper into the story – has it been an easy path overall and if not, what were the challenges you’ve had to overcome?
I wouldn’t say it was necessarily an easy path overall but it has been an incredibly exciting and fascinating journey so far. You never know where a project will take you, who you are going to meet and what crazy situation you will end up in. One of the biggest challenges in documentary filmmaking is bridging the gap between art and science in a way that keeps the audience interested. This requires a great deal of trial and error. For example, with underwater cinematography, you not only have to master the technical skills required to dive safely and maintain neutral buoyancy, but you also have to learn how to operate different camera systems underwater. You have to understand how light is affected by water at different depths and conditions. And even when you master such elements, nature is unpredictable. The conditions have to be in your favor. In the narrative world, you may be able to control more elements but I would say one of the biggest challenges is navigating the politics on set, learning set etiquette, moving up and communicating effectively with different departments and personalities. Learning all this has also allowed me to meet incredible filmmakers and participate in projects I am beyond grateful and proud to be a part of.

We’d love to hear more about your work and what you are currently focused on. What else should we know?
At the moment I am finishing a short documentary I directed, shot and produced in the jungle in Bolivia. When Bolivia was experiencing the worst fires in recent history, burning more than 4.2 million wild acres and killing over 2 million animals, I began to reach out to people who were at the forefront of this environmental disaster relief effort. One of those people is Vicky Ossio. Vicky and her husband Marcelo Levy run a wildlife refuge called Senda Verde, which is located in the jungle in Coroico, Bolivia.  After talking to Vicky and learning about all the amazing work they do, I was inspired to make a documentary about Senda Verde and the people who are making a positive impact in my country.  The documentary aims to raise awareness on wildlife trafficking, endangered species and habitat loss as well as inspire people to take action and support organizations like Senda Verde.

Is there a characteristic or quality that you feel is essential to success?
As a filmmaker or artist, networking is essential and no one makes it on their own. While it is up to you to reach out and put forth the effort, people are more than willing and happy to help and share their knowledge and experience with you. I have found that many people are generous with their time and enjoy passing down what they have learned. Which is why it is important to pay it forward. 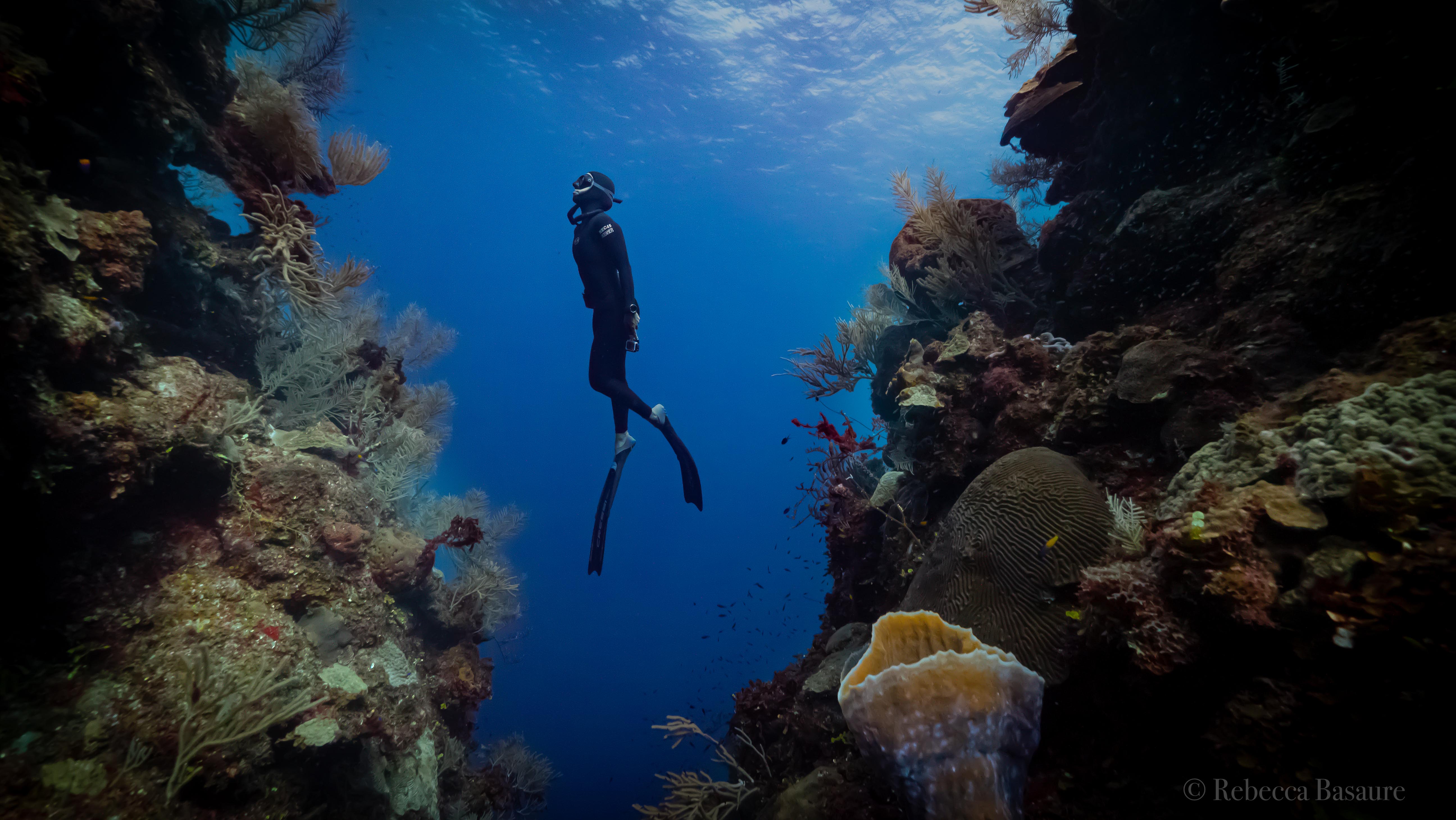 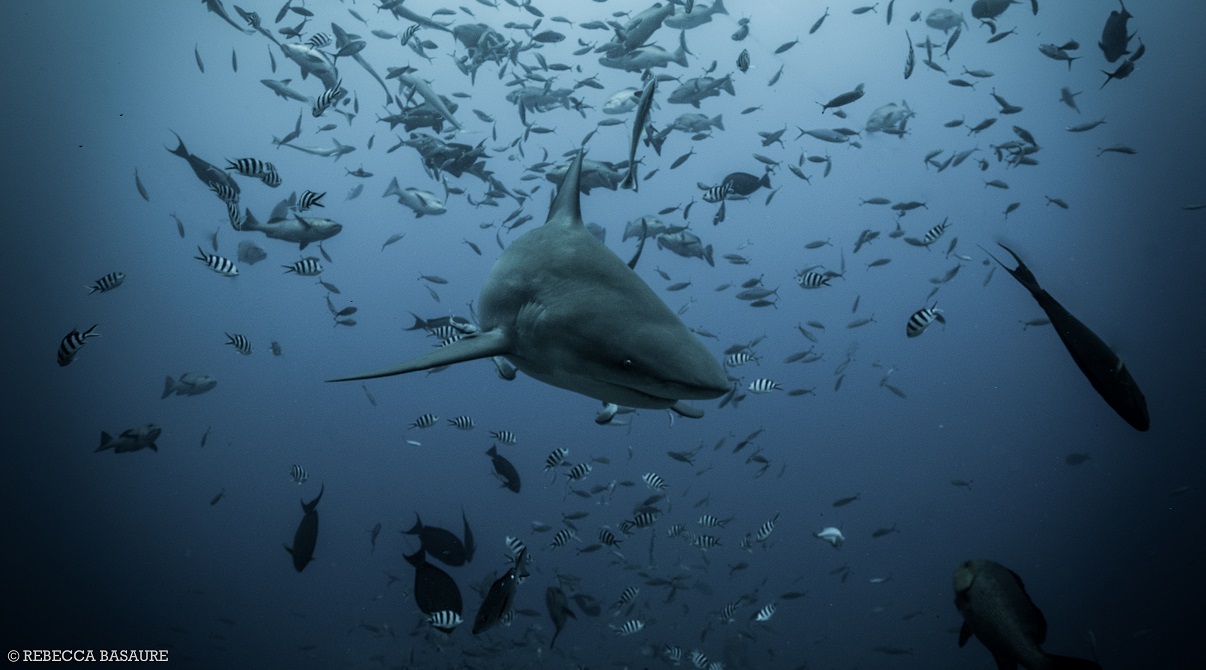 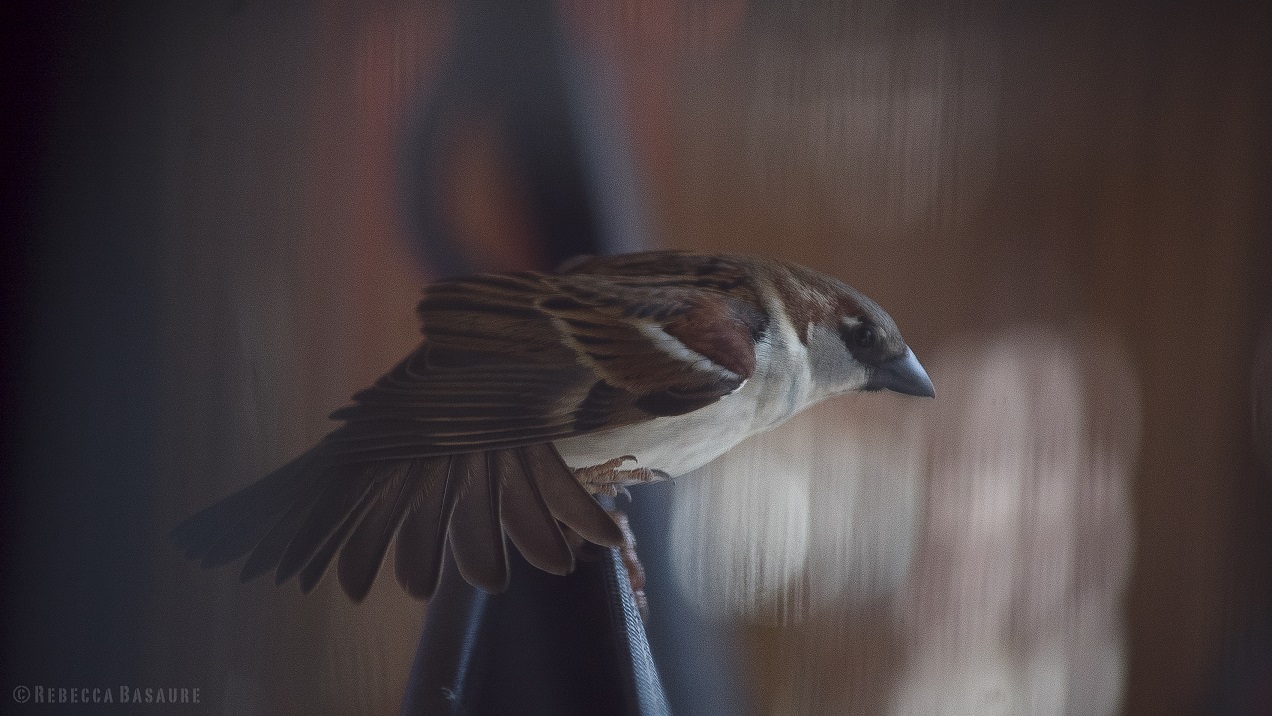 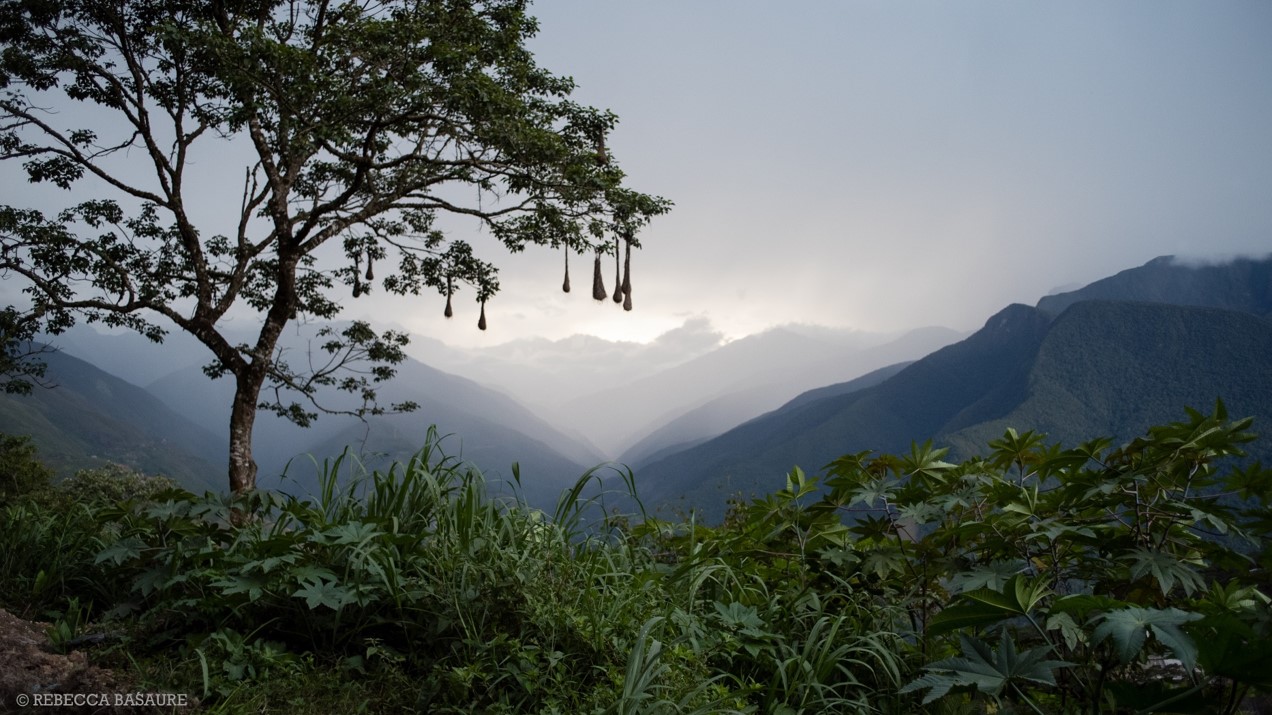 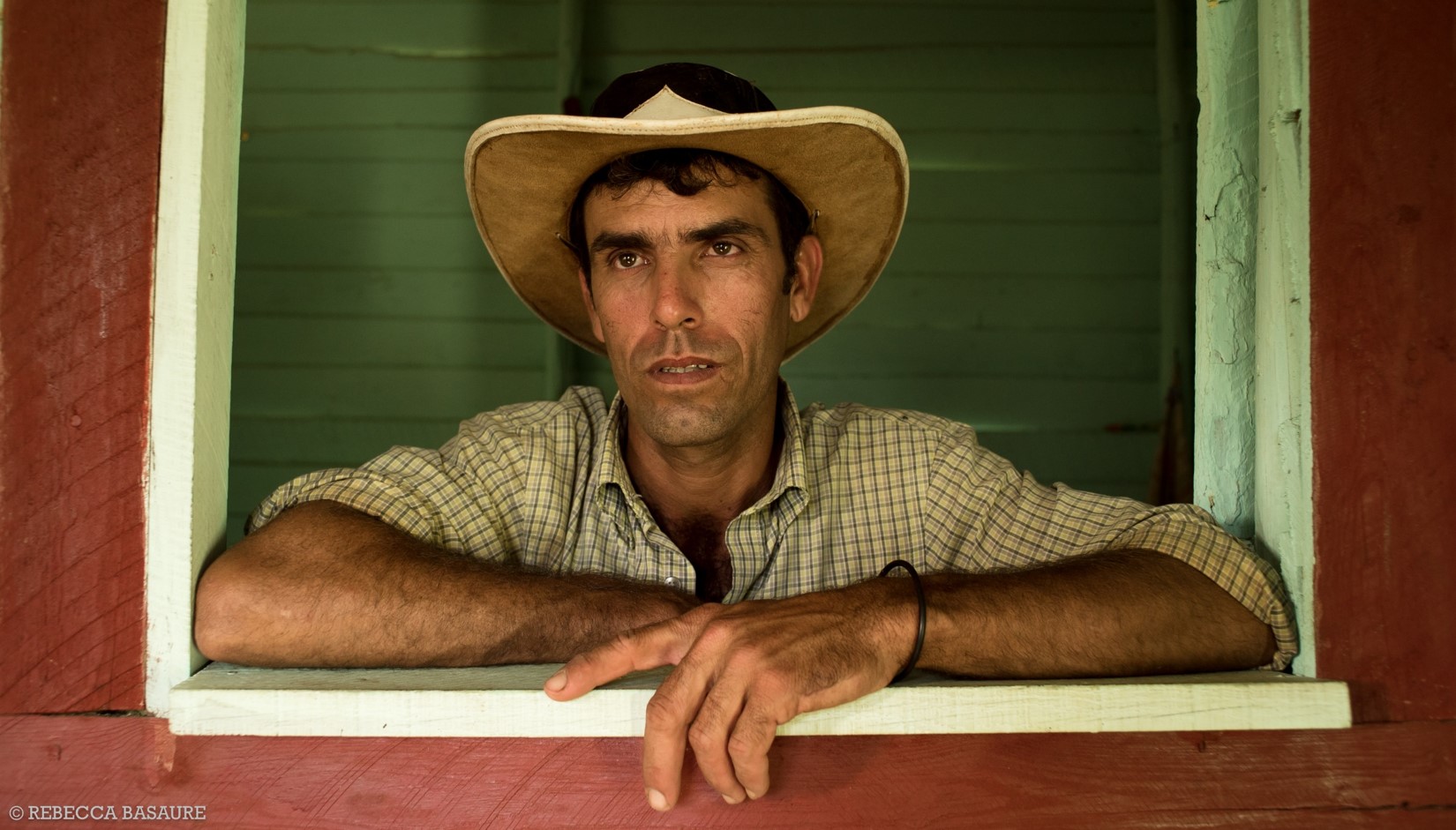