Meet Yo Beez (The Pink Ape) 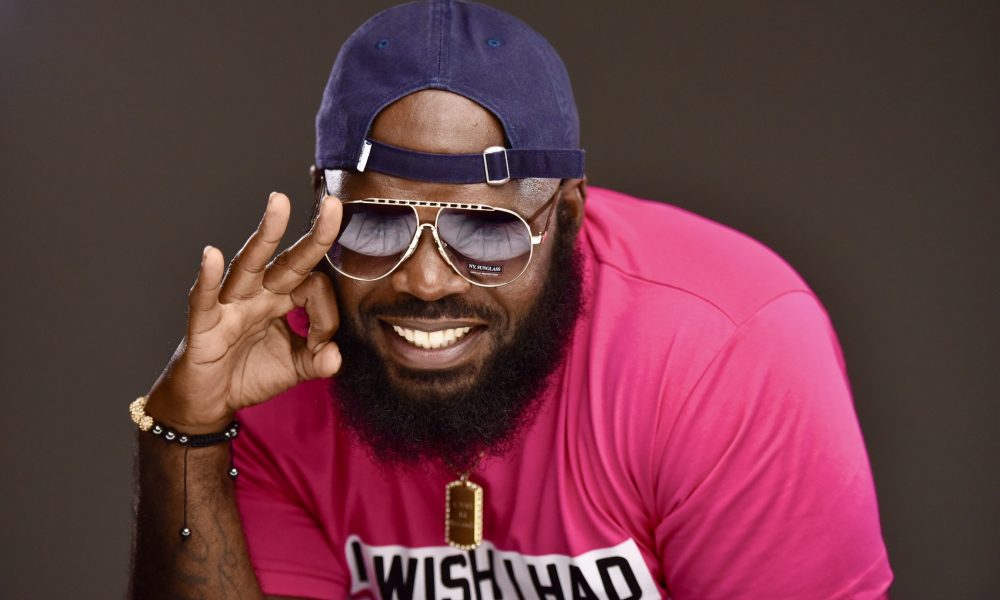 Today we’d like to introduce you to Yo Beez (The Pink Ape).

Yo Beez, please share your story with us. How did you get to where you are today?
Started music at the age of 11 me and my brother would write rhymes in our journal and freestyle to each other at home everyday after school. After some time went pass I’ve noticed my skills have picked up tremendously and my brother noticed it as well but unfortunately my brother ended up stop writing and I keep going so fast forward 4 years I released my first ep holding 4 tracks called the “Sample Album” I would pass it out in school and after school and the word would get out pretty fast so by now I’m just so hype and cocked and loaded and just filled with music and ideas about making more music so now a year goes pass and and at this time I am now 15 going super hard with making music in my back yard with my friends on cassette tapes we would use to of the same radios which both had a mic connected them and put them close together and play music on one of them and just record on the other creating our own music it was the best by this time I’m so in love with music to the point that I knew this is what I really wanted to do with my self I’ve some hardcore evidence that I can really rap so fast forward 1 year I was 16 and long story short I ended up getting locked up for something I didn’t do and did 2 years up at a Philadelphia jail on state road called “House Of Correction” and this is where my writing literally went to the next level and ended up doing my 2 years came home around October of 2007 and I went super hard and drop a mixtape called “Dat Heat Roc” at this time I’m fresh out of jail everyone misses me and the first thing want to know is where is the knew music so by giving them my first official mixtape set the tone for me and the entire projects where I’m from which is “Wilson Park Projects” they loved it I mean REALLY LOVED IT so just by seeing there reaction I ended up releasing mixtape after mixtape total of 12 more since the day I came home in the length of five years the rest is history.

We’re always bombarded by how great it is to pursue your passion, etc – but we’ve spoken with enough people to know that it’s not always easy. Overall, would you say things have been easy for you?
It was definitely not a smooth road because of the fact I come from the projects and it was rough always getting into fights hearing gunshot every other day seeing people you know one day then them getting killed the next I mean, I had to be strong and at time I had to separate myself from my friends because there was times when I just wanted to zone out and make music instead of playing basketball, smoking weed, or just going in enemies territory starting trouble you know.

Can you give our readers some background on your music?
Making all types of music is what I’m about not just one genre. I think I am most effective with making R&B/Rap mixed type songs and also my ad-libs are legendary one of the most known of all is “shhyeahh”. You would have to hear it to understand; trust me it’s never heard of so unique and set apart. I am very proud of my mixtape collection from over the years making total of about 15 altogether.

So, what’s next? Any big plans?
At this point, the only thing I want to keep doing is following this path that God has me on I am going to keep making music my future plan is for one to be discovered to be honest, this talent I have isn’t for nothing I believe it’s a reason I have this installed inside of me. 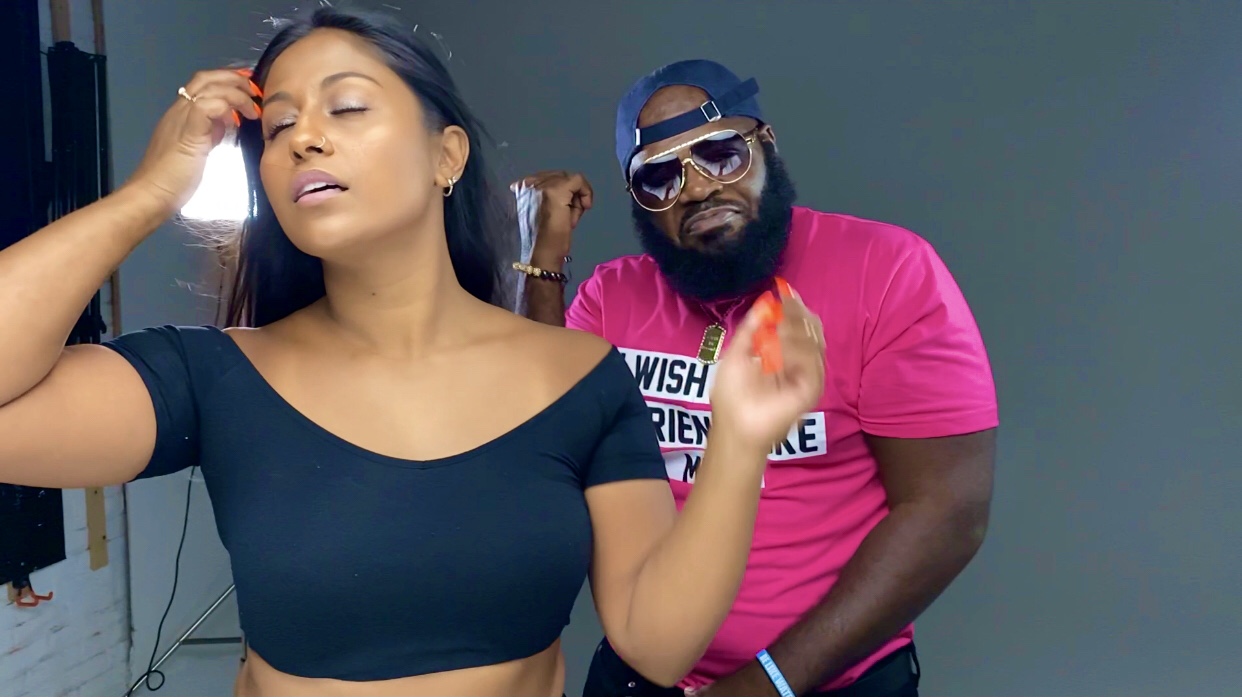 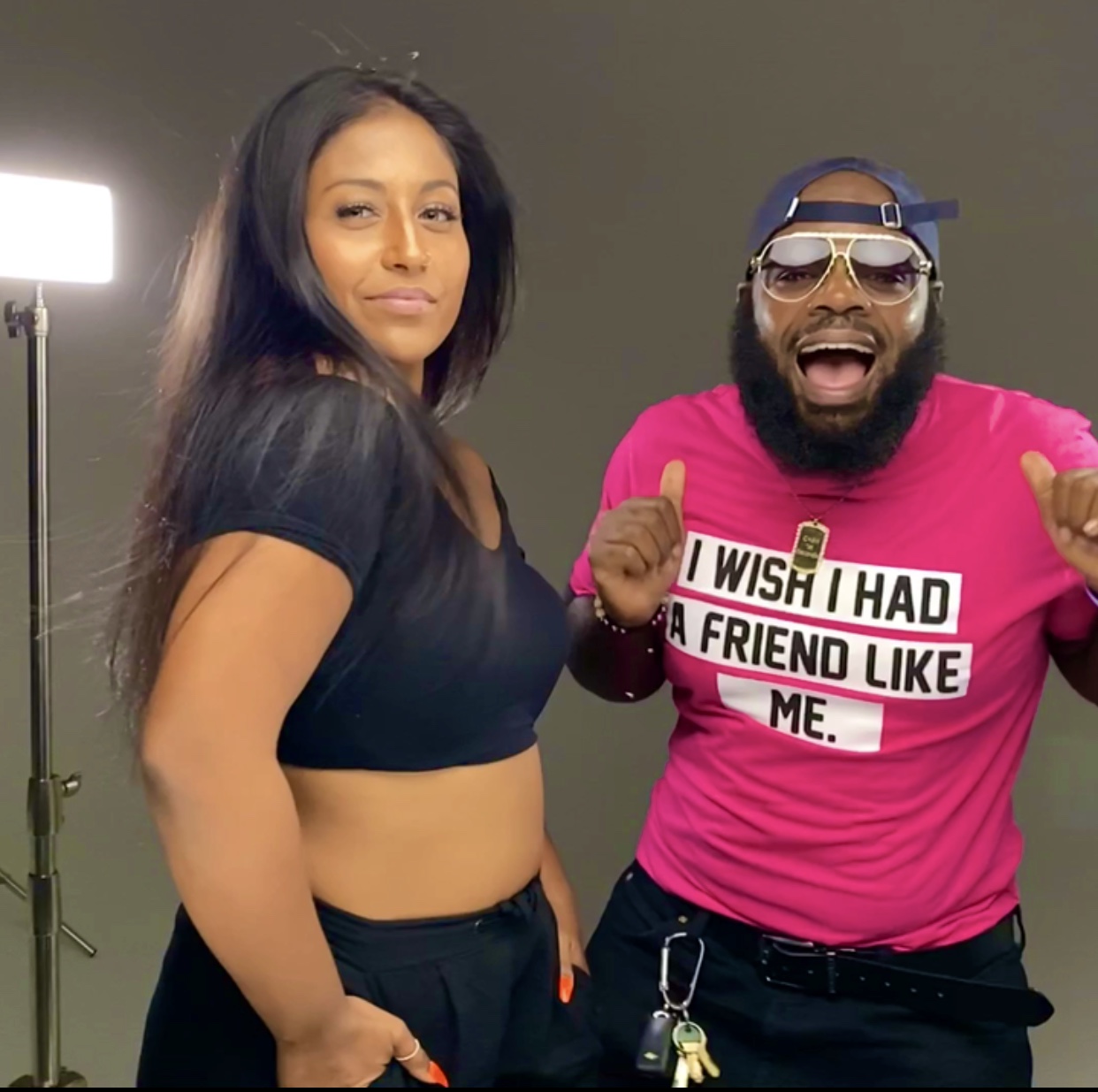 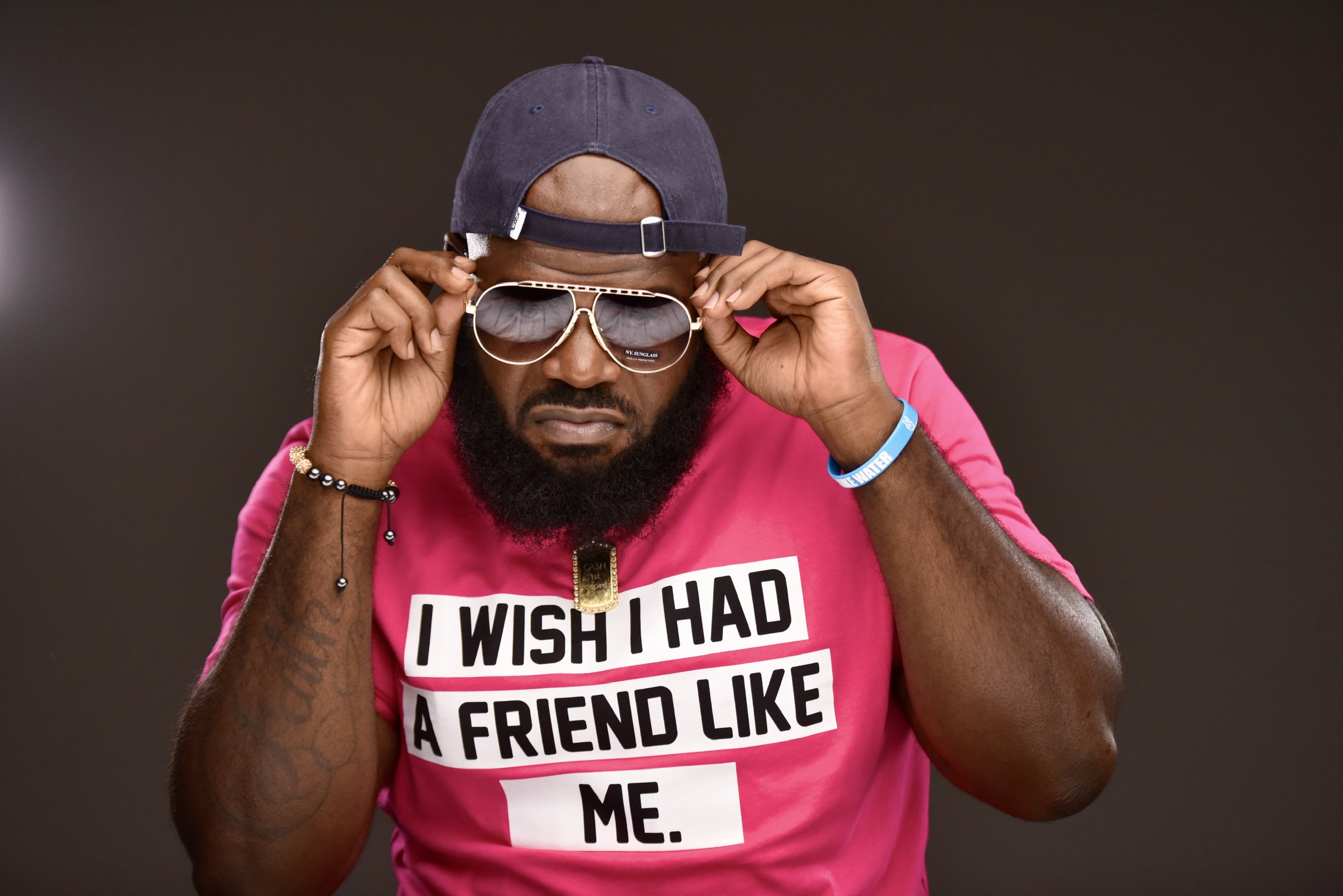 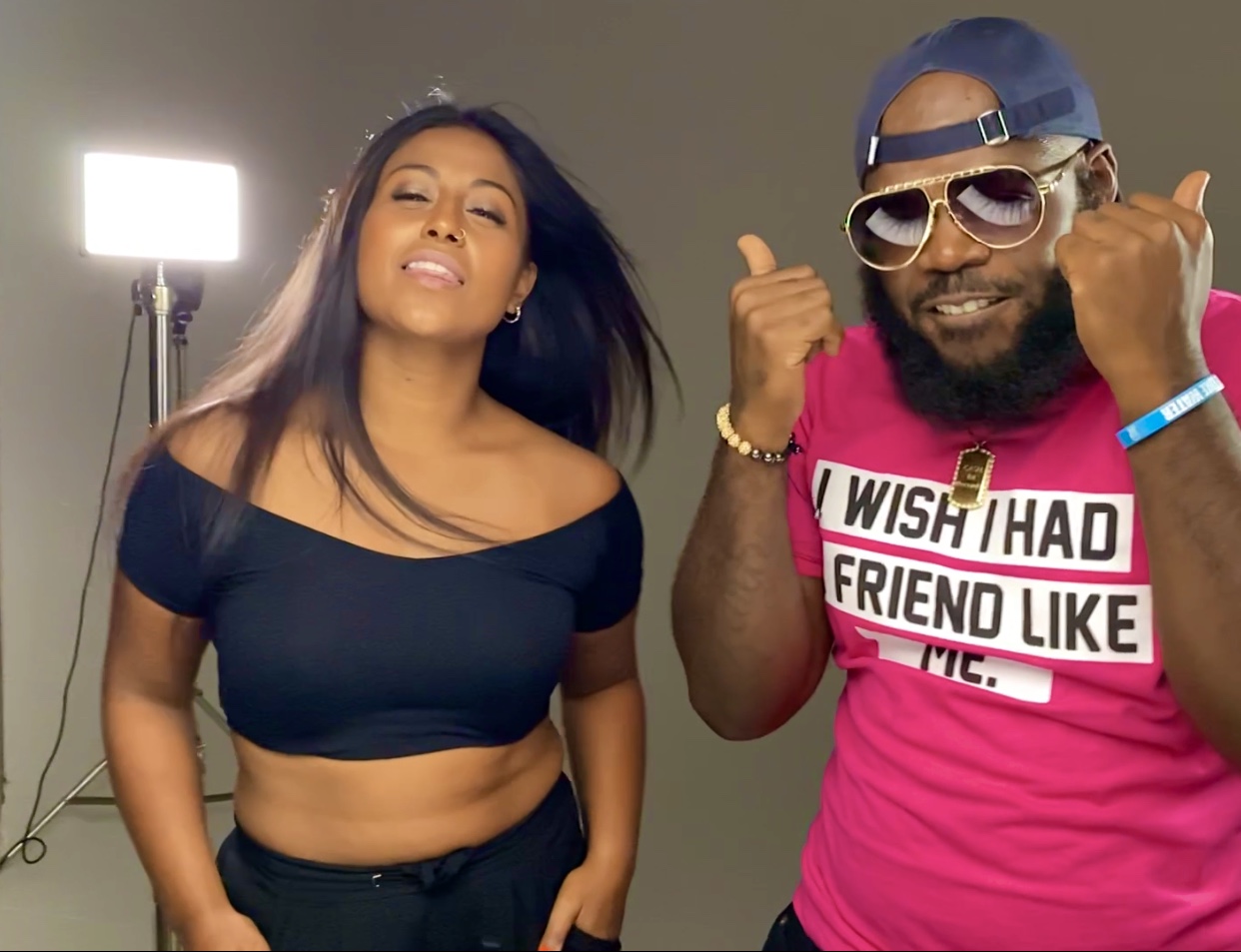 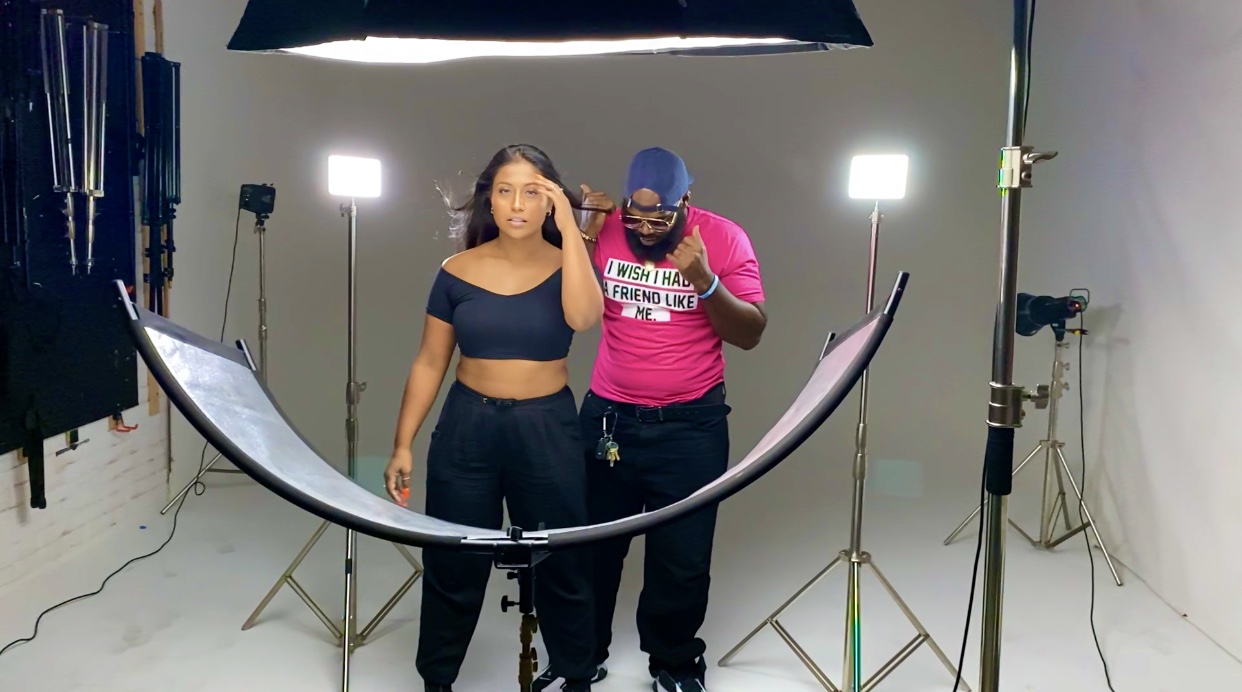 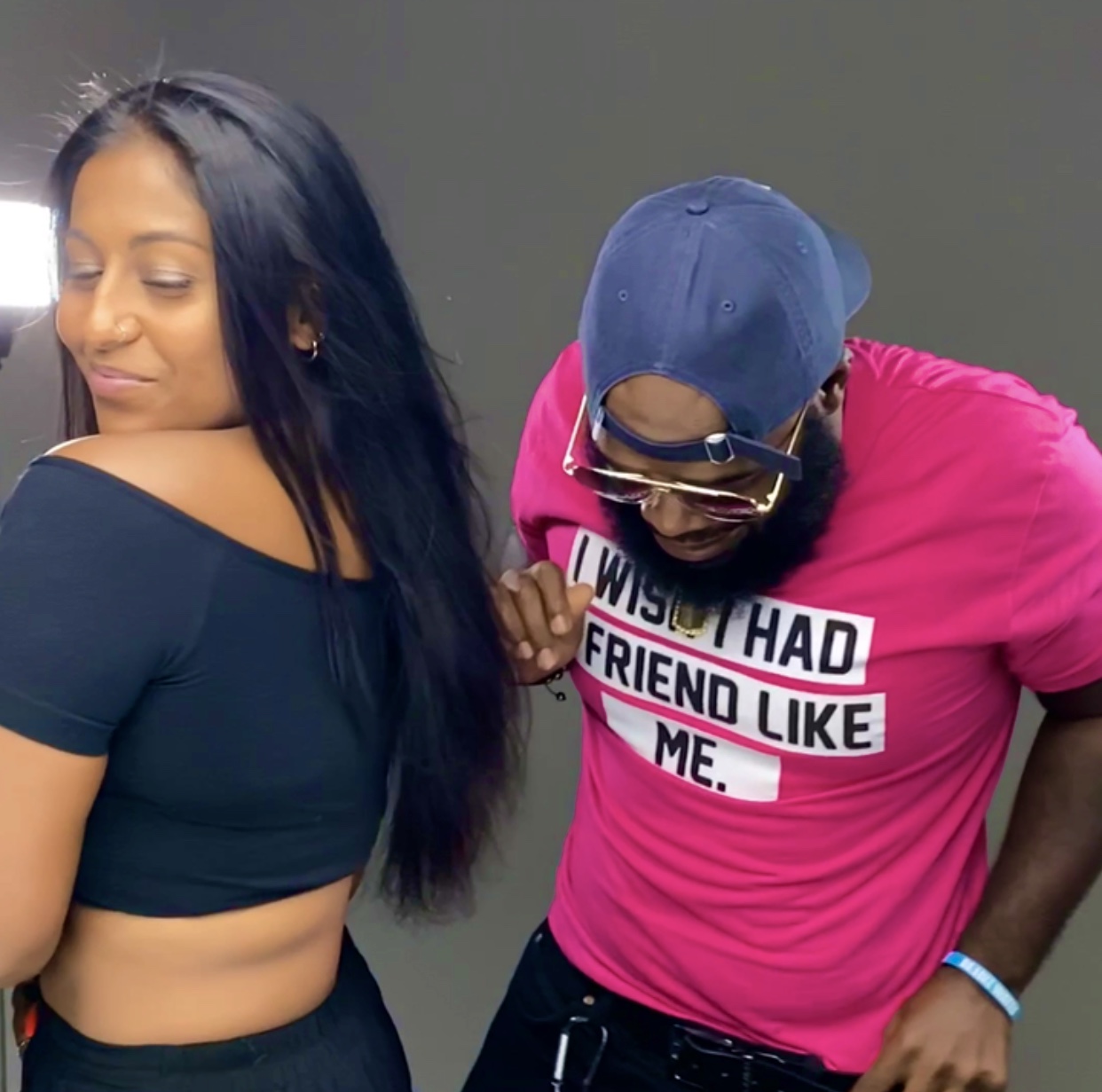 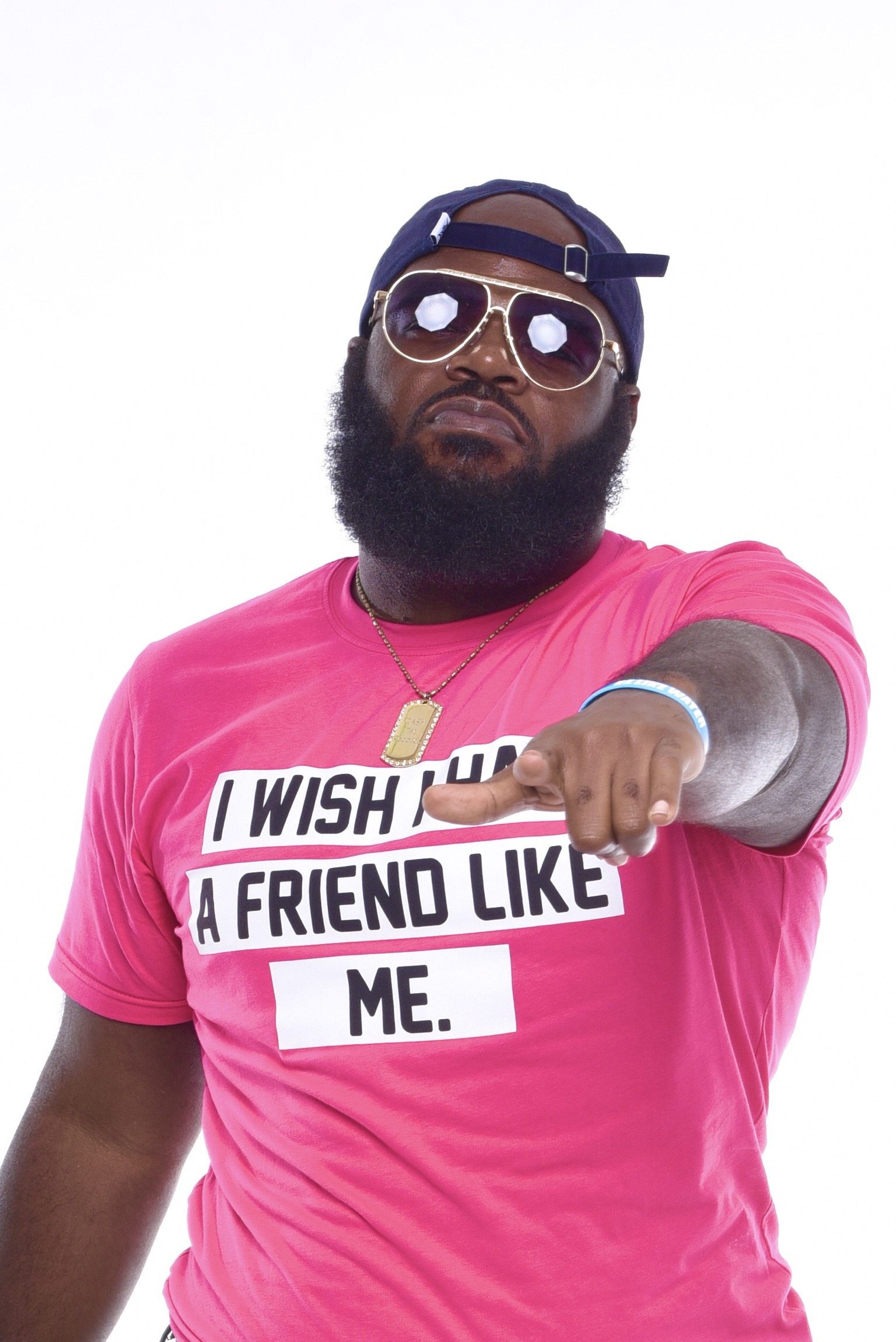