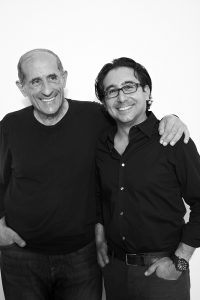 Today we’d like to introduce you to Raoul Benassaya.

Raoul Benassaya was born and raised in a small city in central France called Clermont-Ferrand. Due to financial issues, he had to quit school at the age of 14 and work with his mother making draperies, tapestries, and other upholstered items. He then worked as an apprentice to an upholsterer and was soon able to move to Paris to open up his own workshop. In 1984, he decided to pursue his lifelong dream of coming to America and moved to Los Angeles, where he started Classic Design with his wife Josette in a small garage space in Santa Monica.

Because he was able to restore classic mid-century pieces, he quickly became known by Knoll, Herman Miller, and other companies. The company grew over the years in both scale and reputation and moved on to larger spaces in West Hollywood and Culver City, during which Raoul brought his son Julien in to work with him and provide his own level of expertise. Specializing in everything from restoration, to custom furniture (both classic and modern), to draperies and other window treatments, to wall upholstery, Raoul’s reputation allowed his company to get the job of working with the J. Paul Getty Center on the new museum in West LA in 1996. Classic Design worked in several galleries on the wall upholstery and classical furniture pieces, as well as created the cushions for all of the gallery and museum seating. The success from this project allowed Classic Design to branch out further in the interior design and architecture industries, expanding the company’s clientele throughout the country, particularly to the East Coast, where New York based designers became the bread-and-butter of the company’s client list. In 2004, Classic Design moved to a 35,000 square foot office and manufacturing facility, a symbol of the company’s success. Our projects are expansive and detailed, and range from classic to modern, and even to the truly unique and special.

Great, so let’s dig a little deeper into the story – has it been an easy path overall and if not, what were the challenges you’ve had to overcome?
It has not always been a smooth road. When Raoul moved with his wife Josette and two small children, Louba and Julien, to Los Angeles in 1984, work was not easily attainable. Financial issues caused Raoul and Josette to sacrifice a lot for their children. But Raoul’s dedication, ambition, and expertise in his craft allowed him to forge ahead and hustle during the late 1980s and early 1990s to get clients, expand the business, and build the company’s reputation. As the company grew (and continues to grow), finding skilled and talented upholsterers, artisans, and craftspeople is always challenging on the West Coast. But we have built a solid and loyal group of employees that bring their unique skills to the mix. Managing the complex nature of each project is also a great challenge, and many times a source of intense stress. The time-consuming nature of custom work is always difficult to manage, and quite often pieces have to be re-engineered and reworked several times until we are satisfied with the end result. Finally, fluctuations in both the economy and the design industry have posed challenges as well. But as we have stayed true to our design sensibilities and overall furniture ideology, we have also been able to evolve our methods, techniques, and business practices to keep up with the trends and overcome those challenges.

Please tell us about Classic Design.
Classic Design has grown into one of the most sought after custom design and upholstery services in the country. We perform a wide range of services, including custom furniture and accessories, window treatments, and restoration and repair for all residential and commercial spaces. We primarily focus on upholstered items, such as sofas, chairs, ottomans, beds, chaises, and benches. But we have a full woodshop and finishing department, so custom tables, desks, and credenzas, as well as repairing and refinishing antiques and mid-century wood pieces are also part of our expertise. We also have a full drapery department, as well as specialty craftspeople that can provide a range of services that include leather wrapped handrails, upholstered wall panels, custom handmade blankets and rugs, and accessories. Unlike most furniture and design companies, all of our products are designed, engineered, handcrafted, and manufactured in our location in Torrance. Our on-site manufacturing workshop features a group of over 20 dedicated and skilled upholsterers, as well as state-of-the-art equipment and technology. We pride ourselves on our attention to the most specific details, focused on the precision of every cut, using only the best quality materials to ensure the most comfortable seat and the most aesthetic look.

Do you look back particularly fondly on any memories from childhood?
Raoul’s favorite memory from childhood took place when he was 15 years old. He had been working as an apprentice for about a year and had been able to save up some money for a special item he wanted to buy, a VeloSoleX. A VeloSoleX was a motorized bicycle that was very popular at that time. Raoul always wanted one and was able to finally purchase one with the money he earned as an upholstery apprentice. He remembers walking into the store, very proud, and asking the salesman to buy the bicycle. At first, the salesman didn’t believe him. However, when Raoul took out the money and showed his determination to purchase the bicycle, the salesman obliged and sold the VeloSoleX to Raoul. 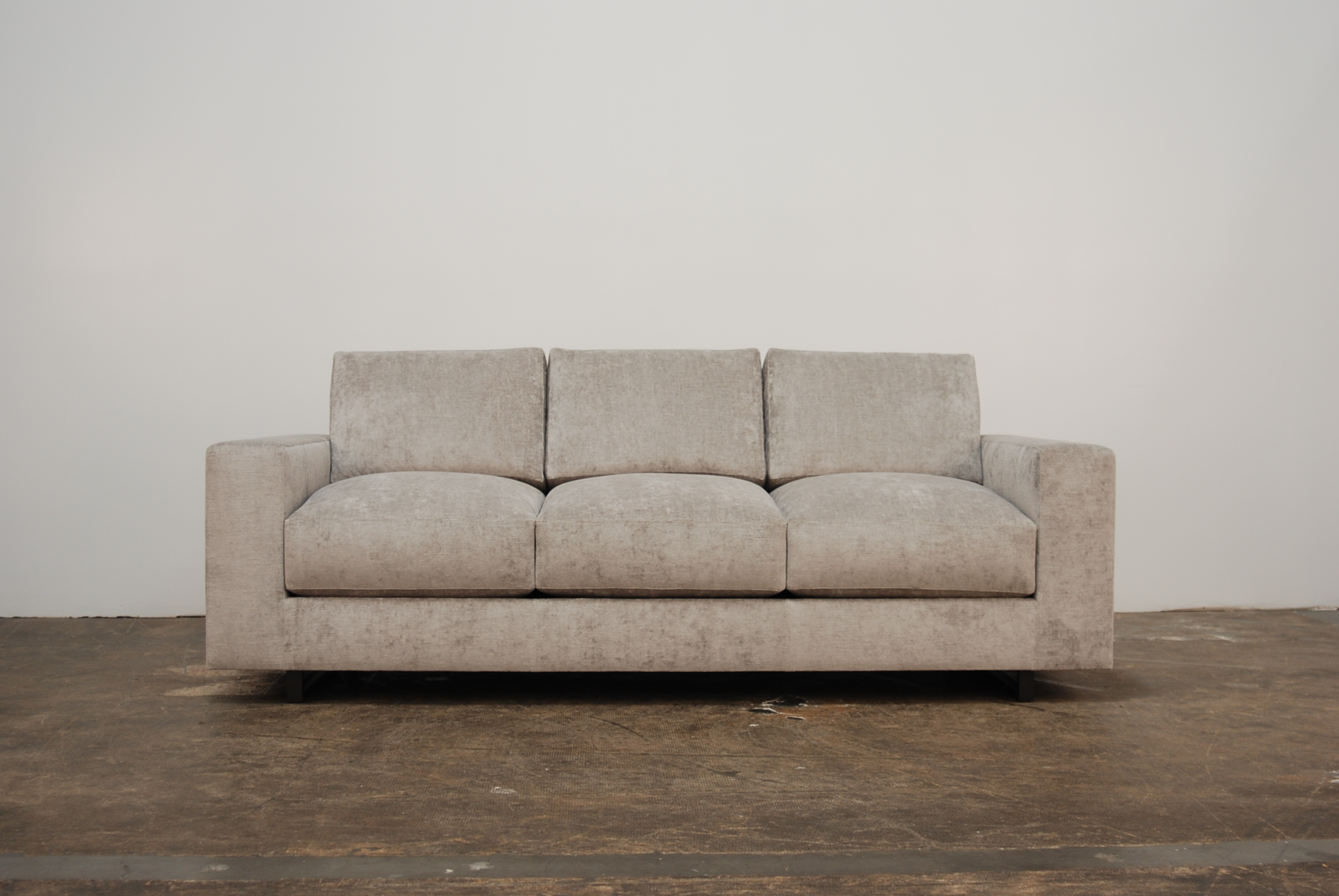 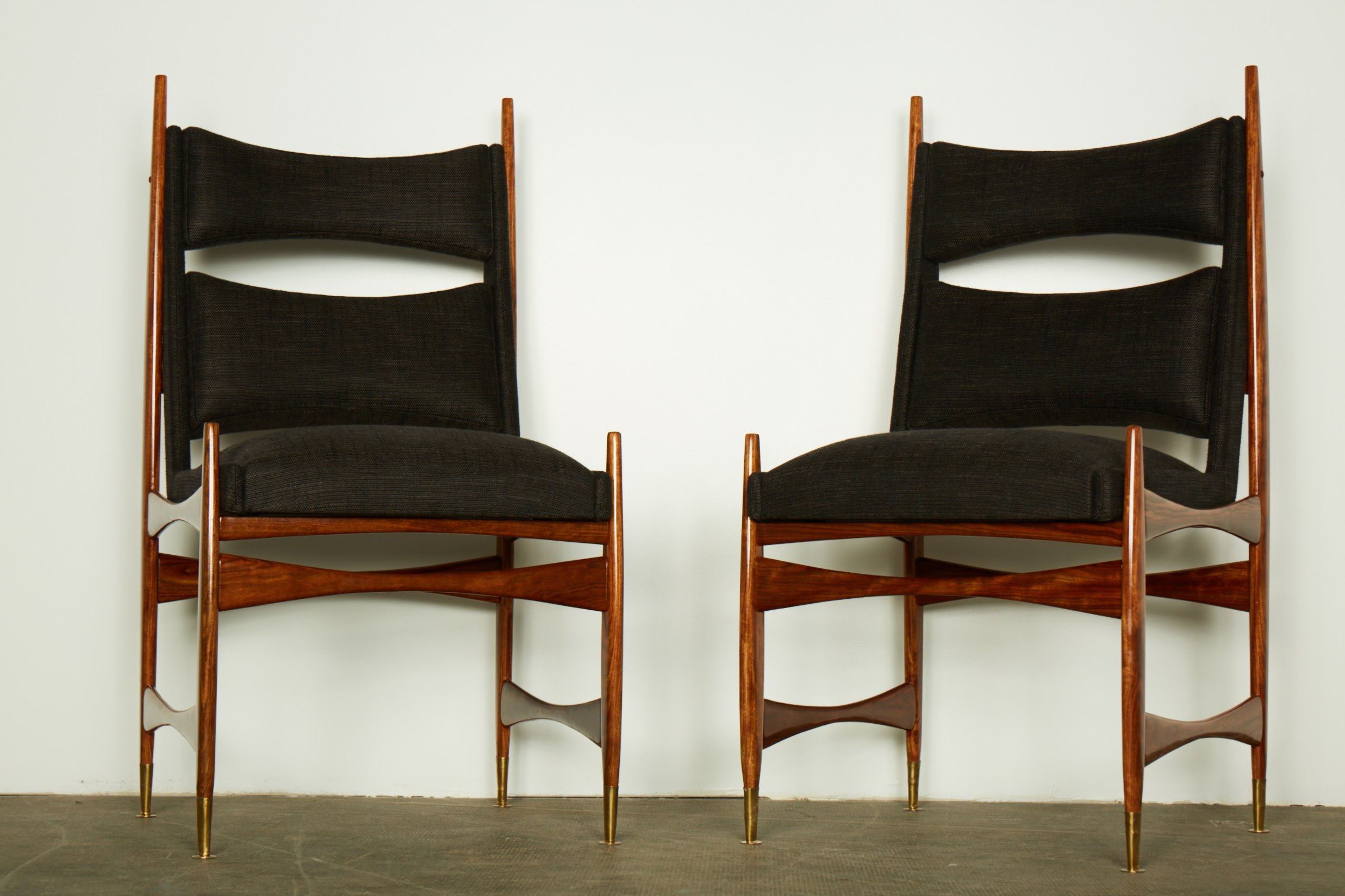 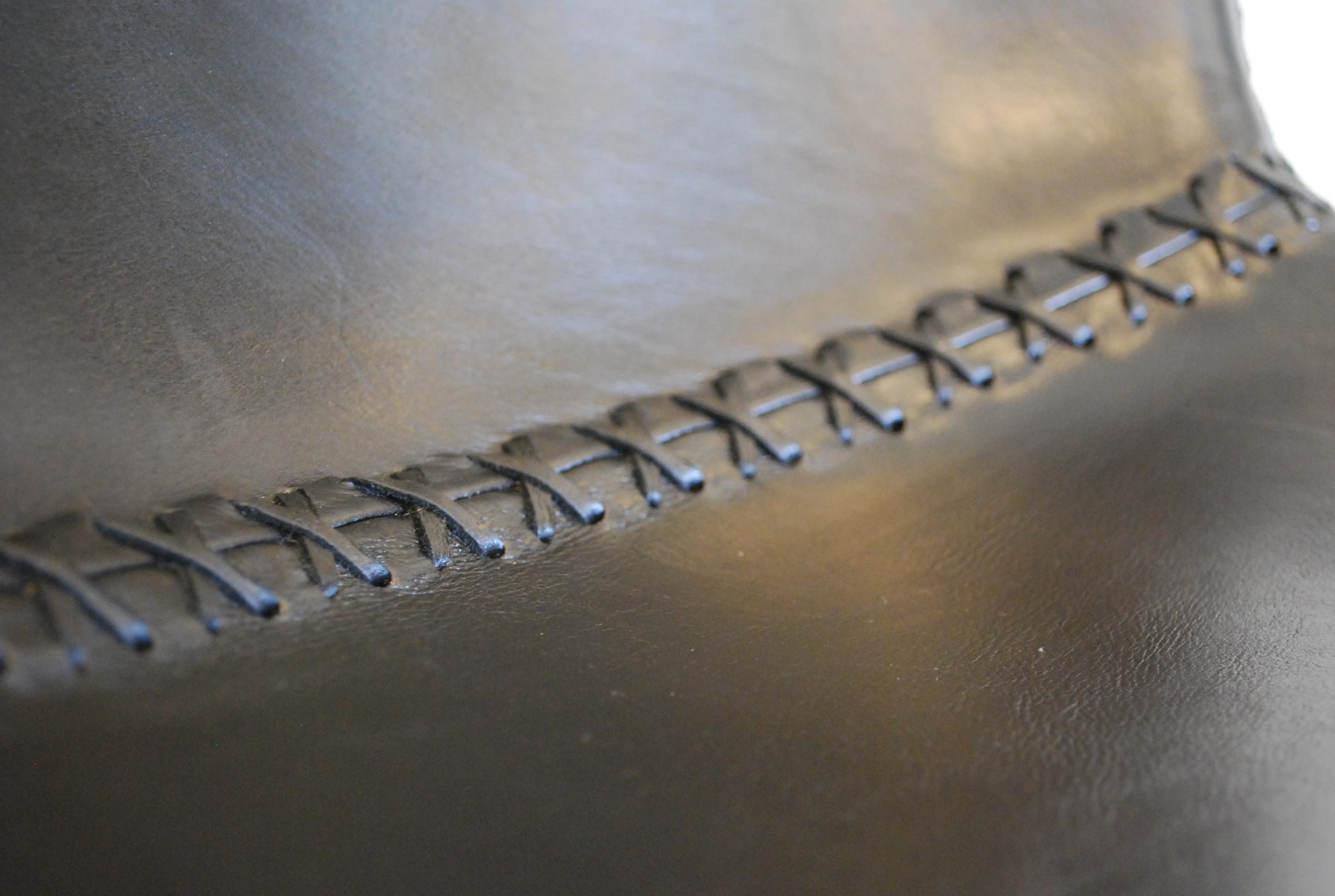 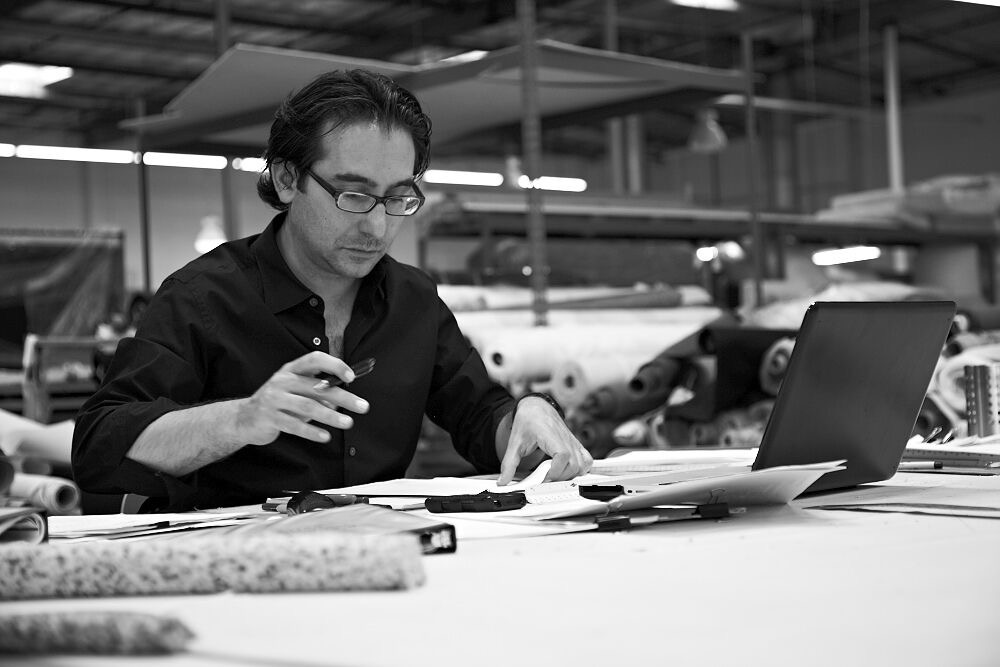 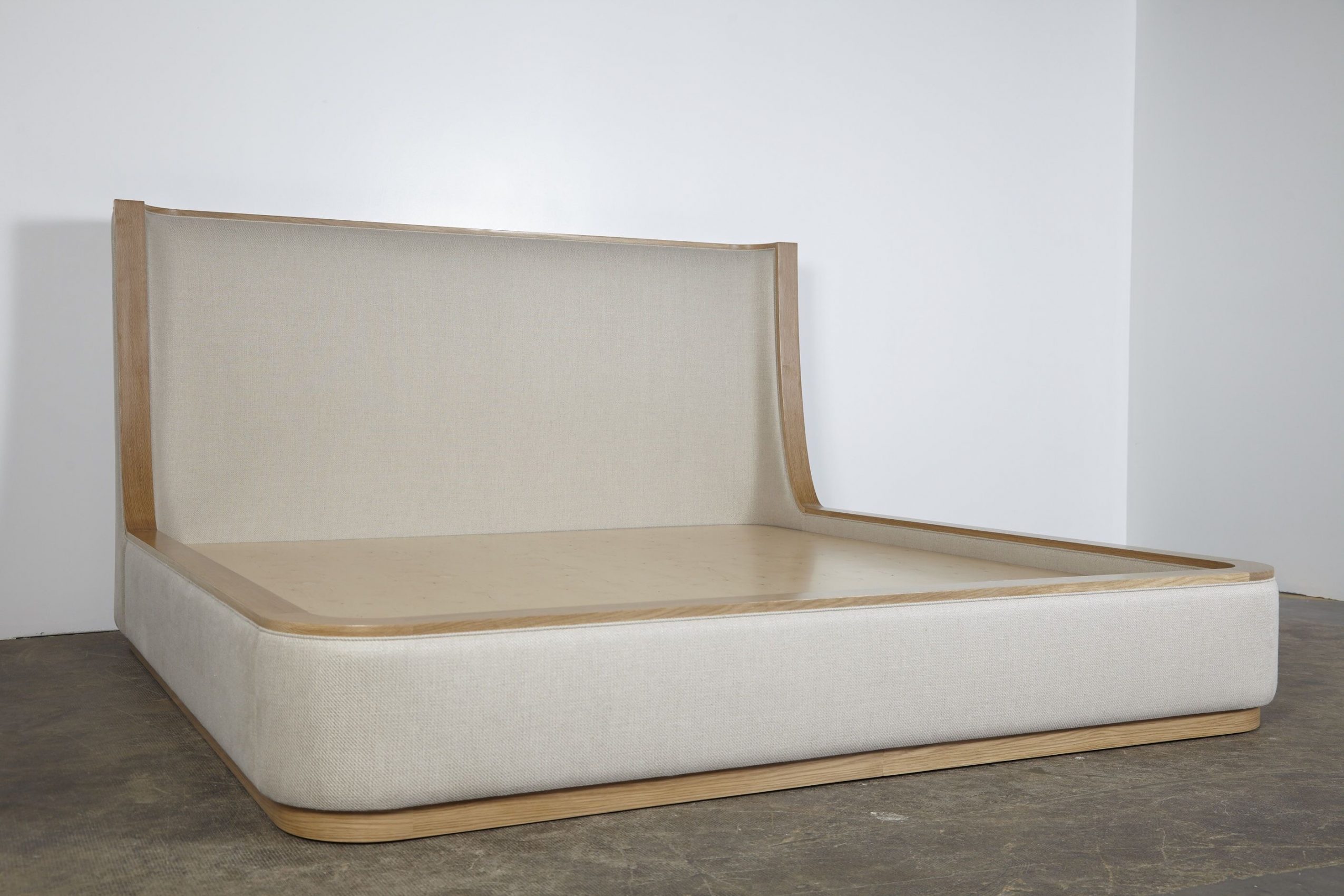 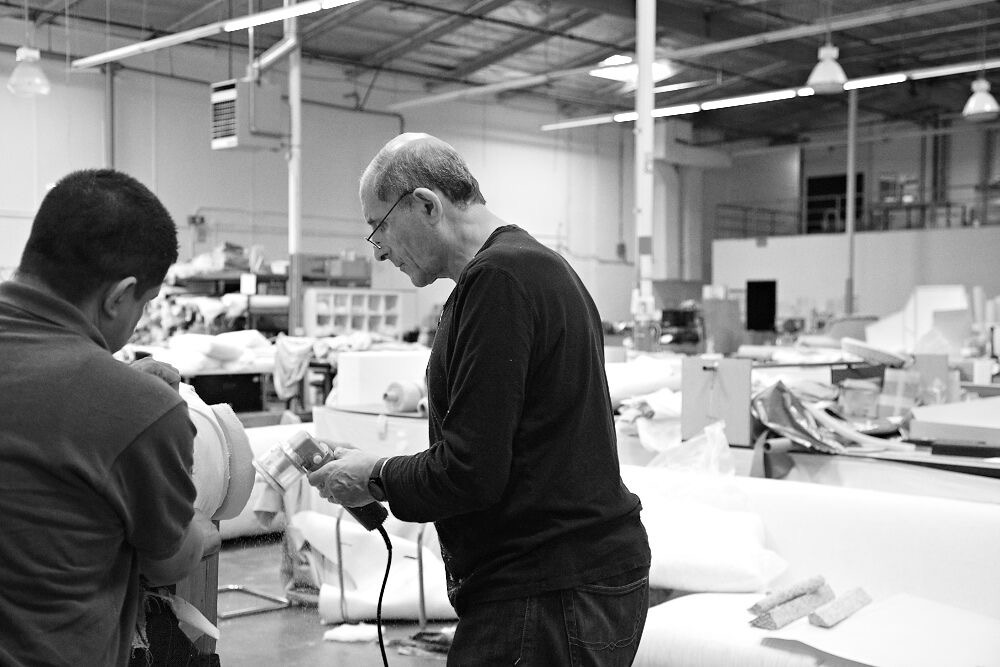 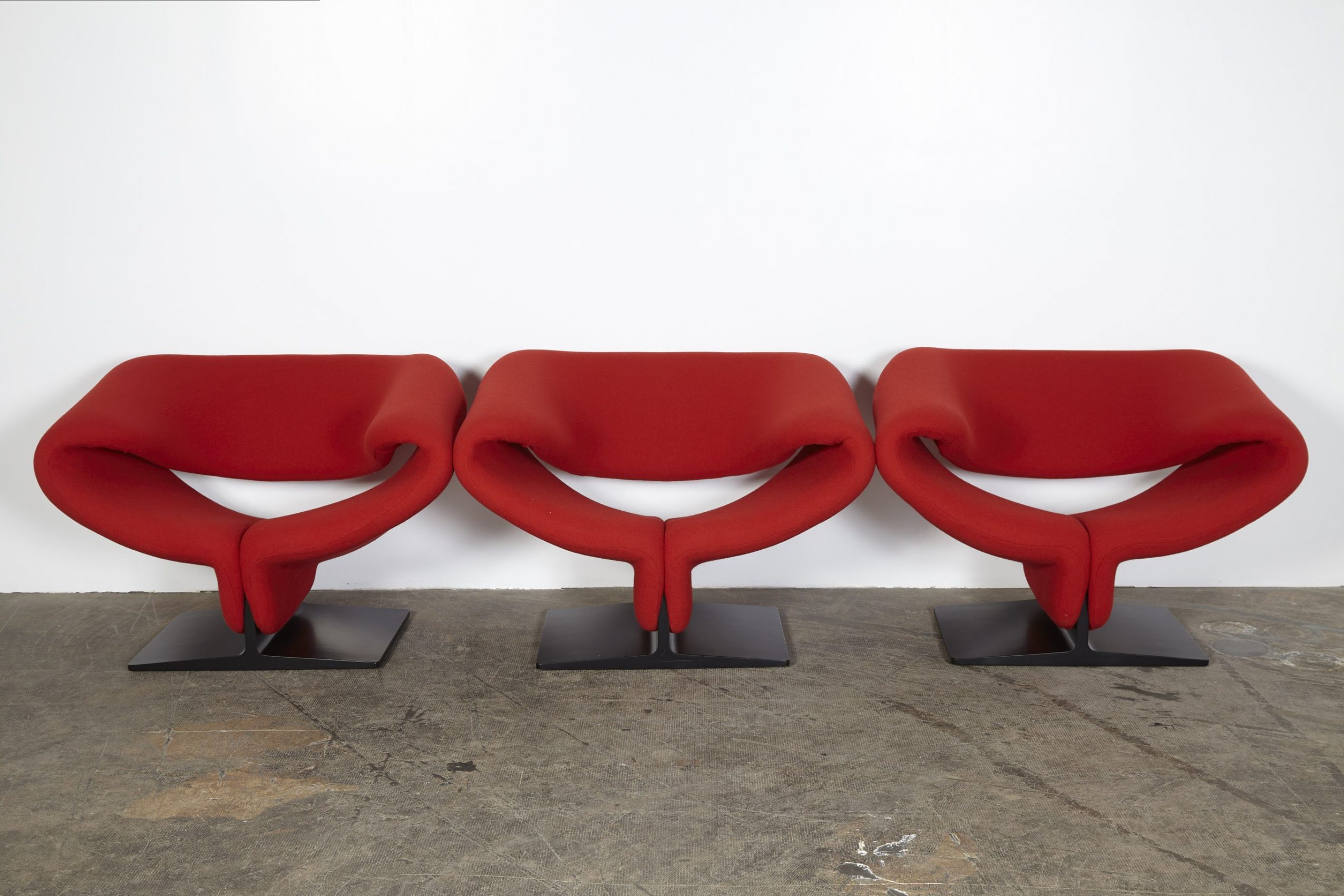 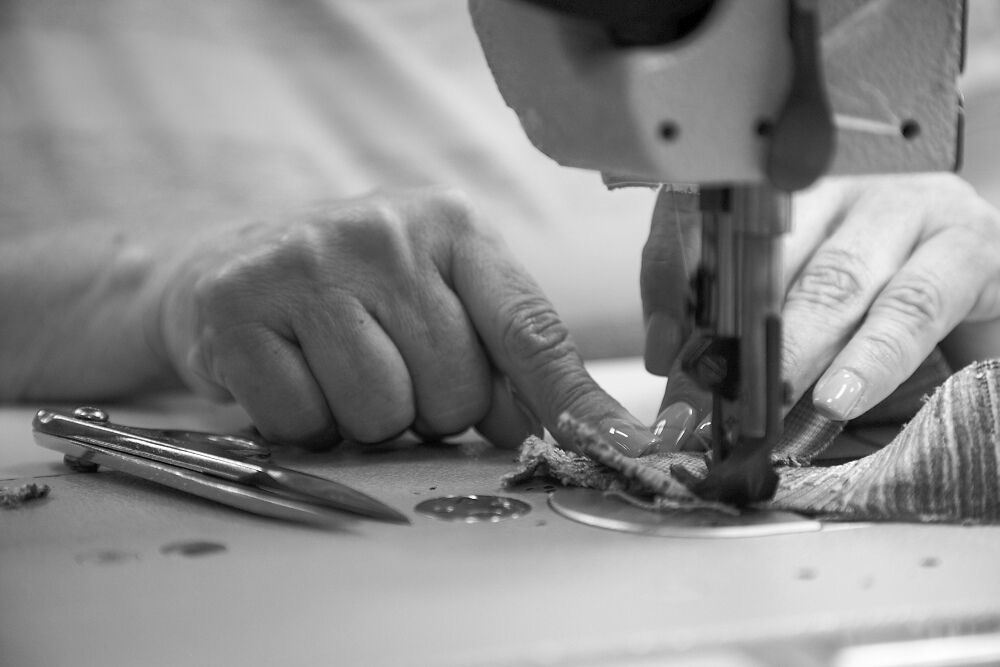